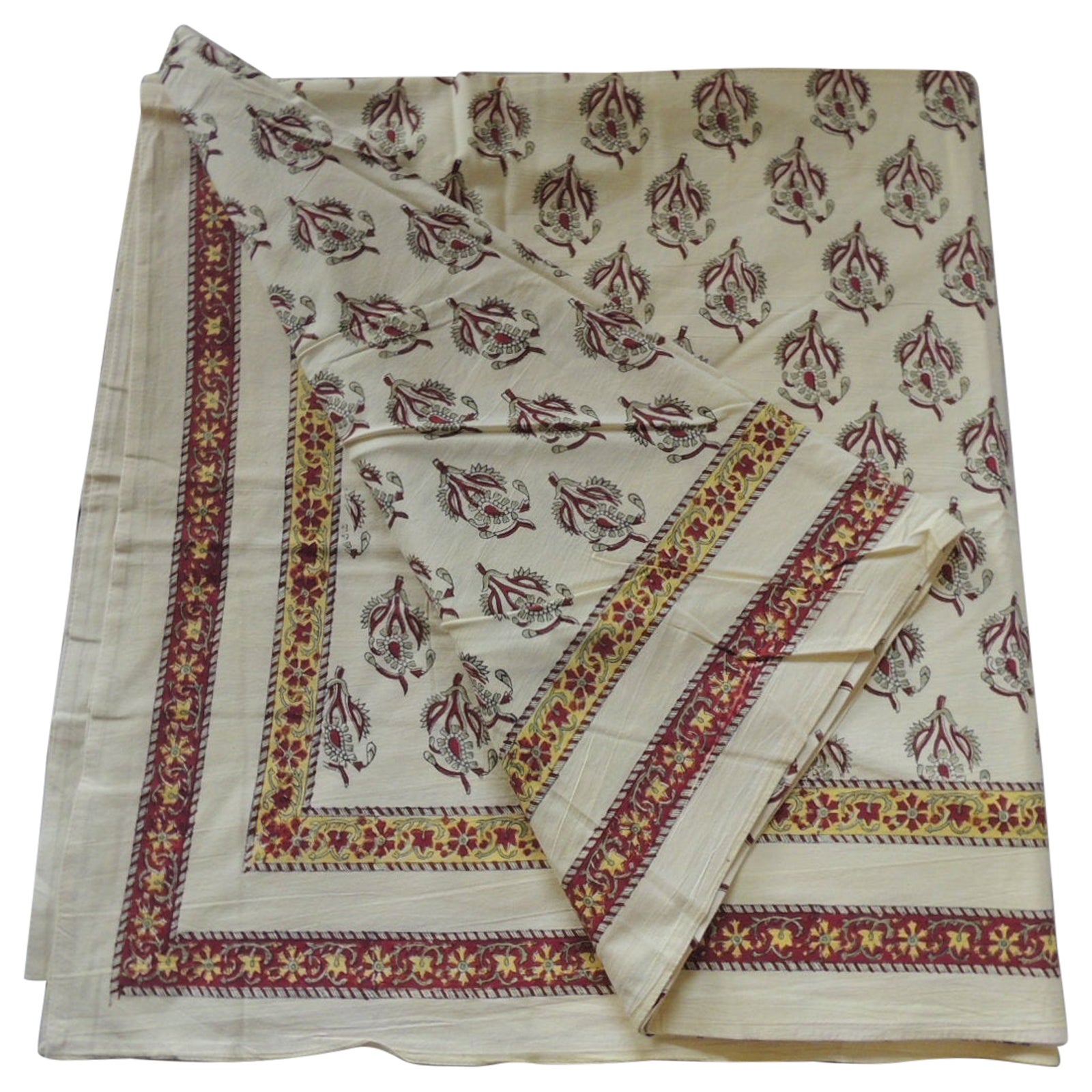 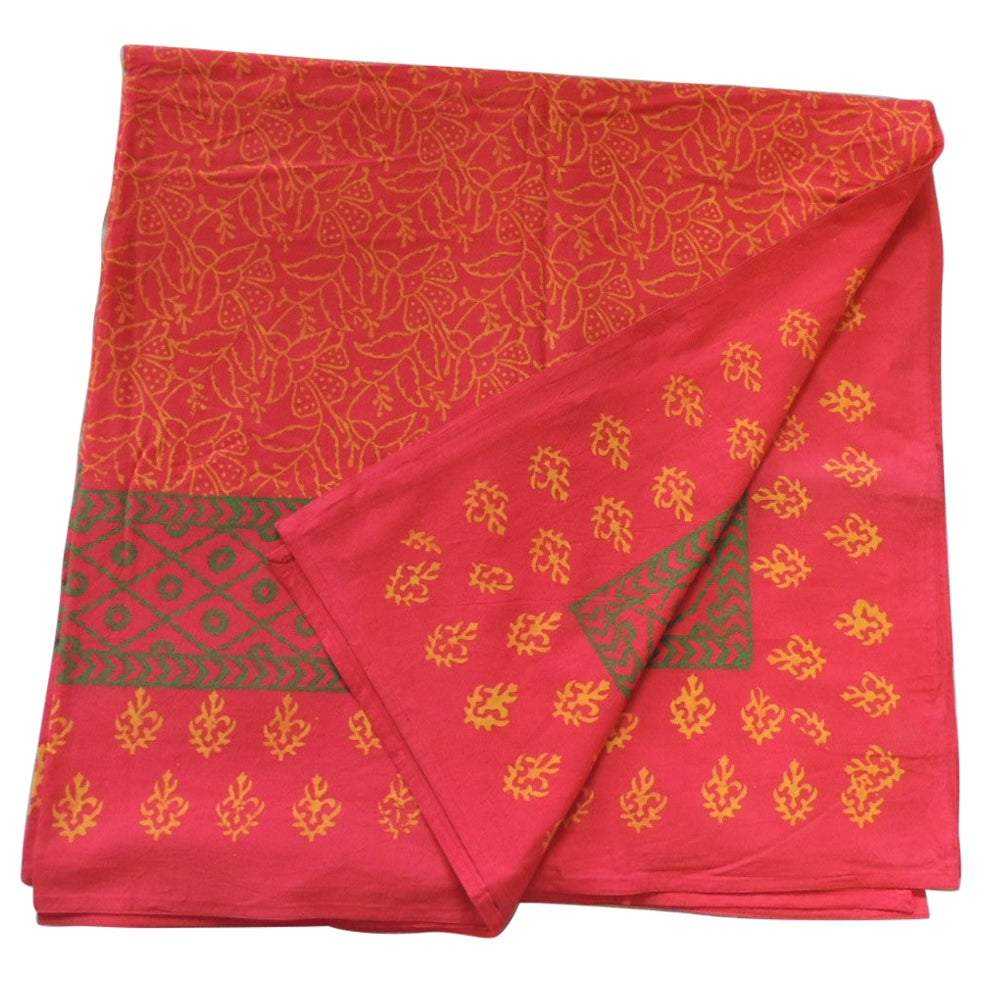 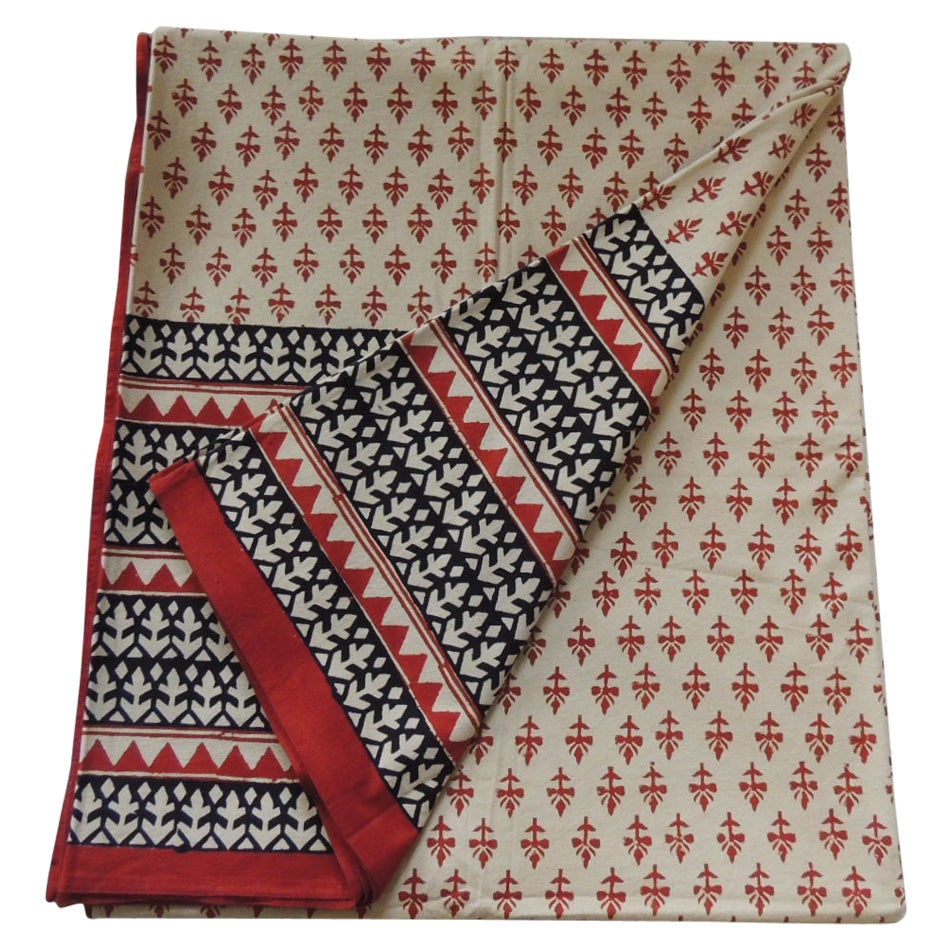 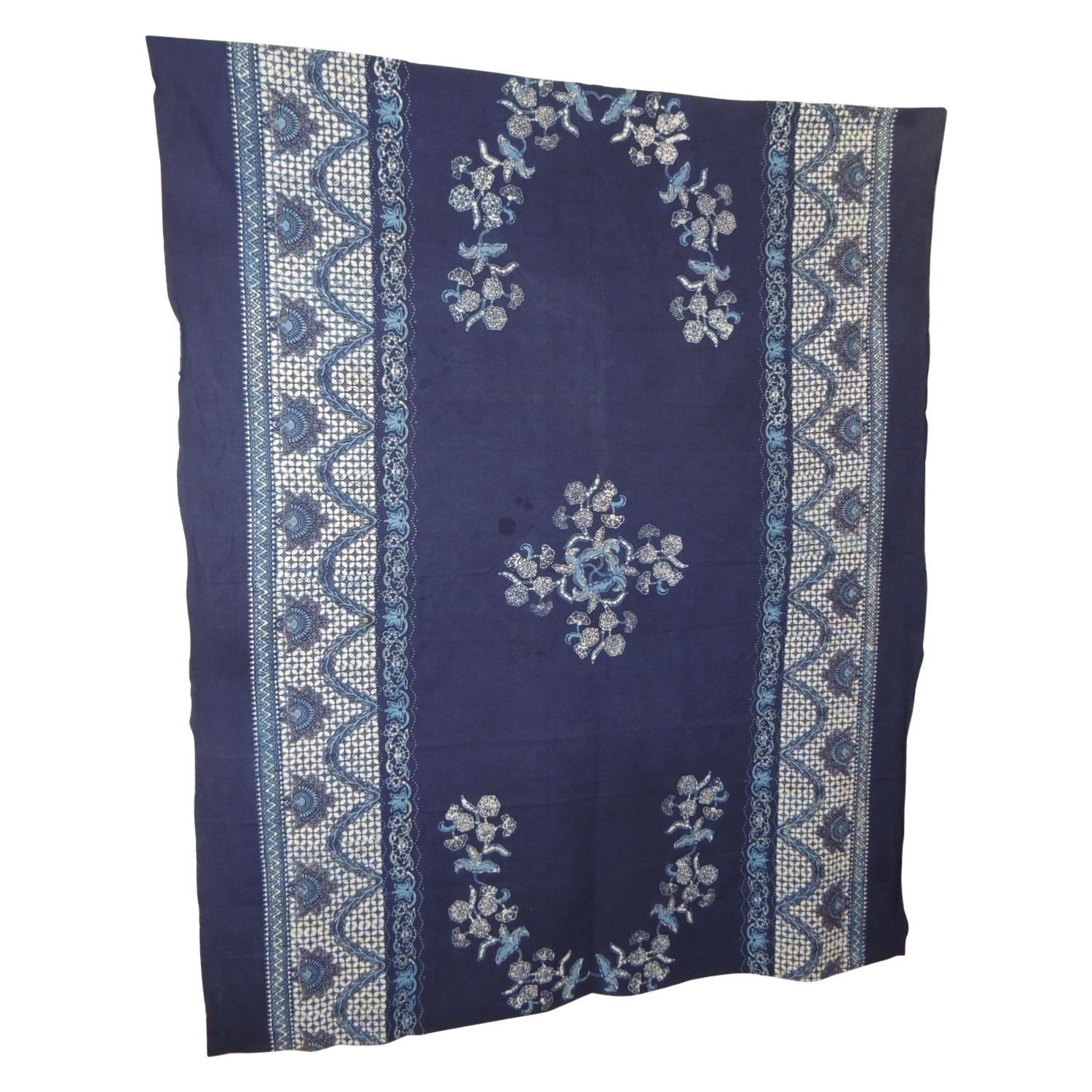 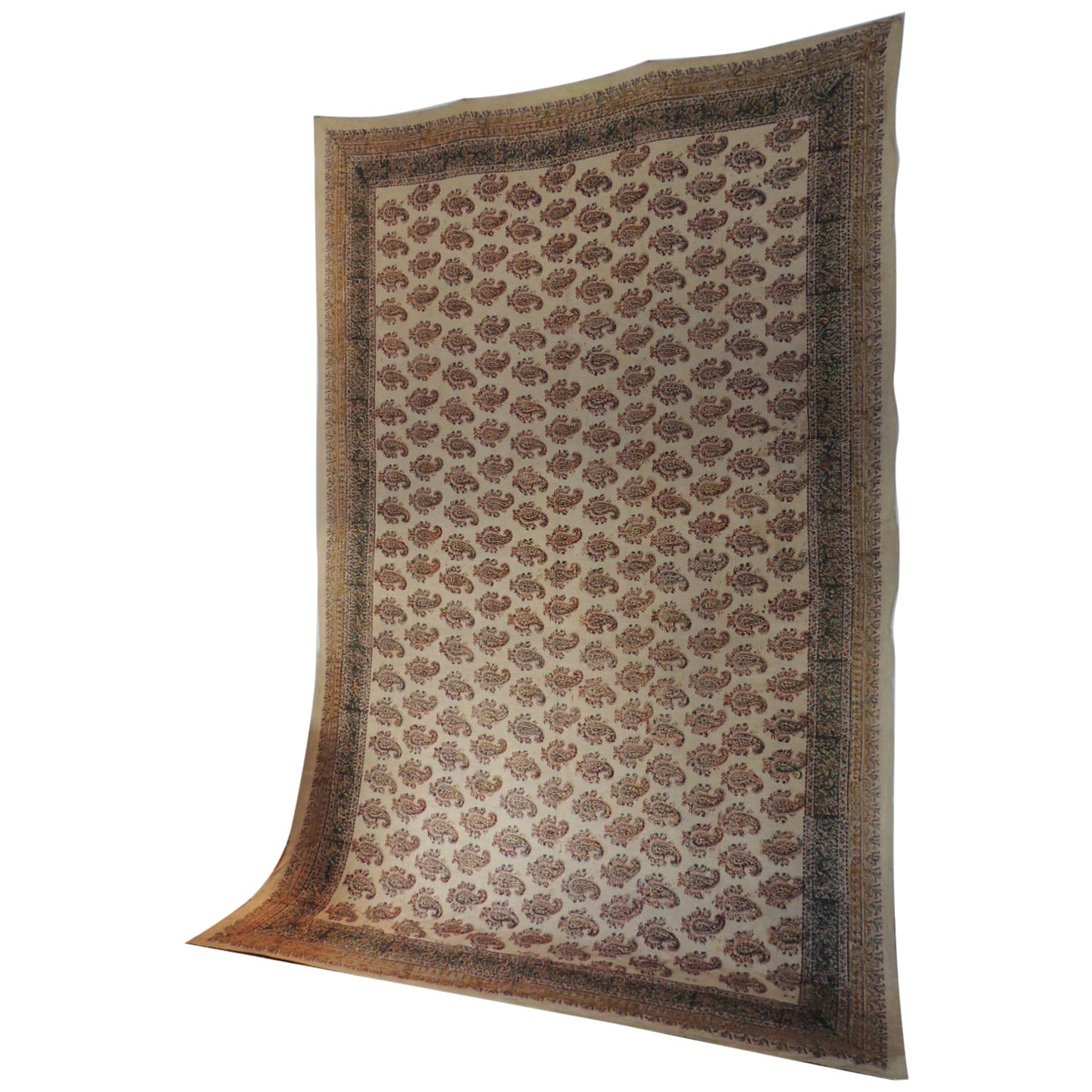 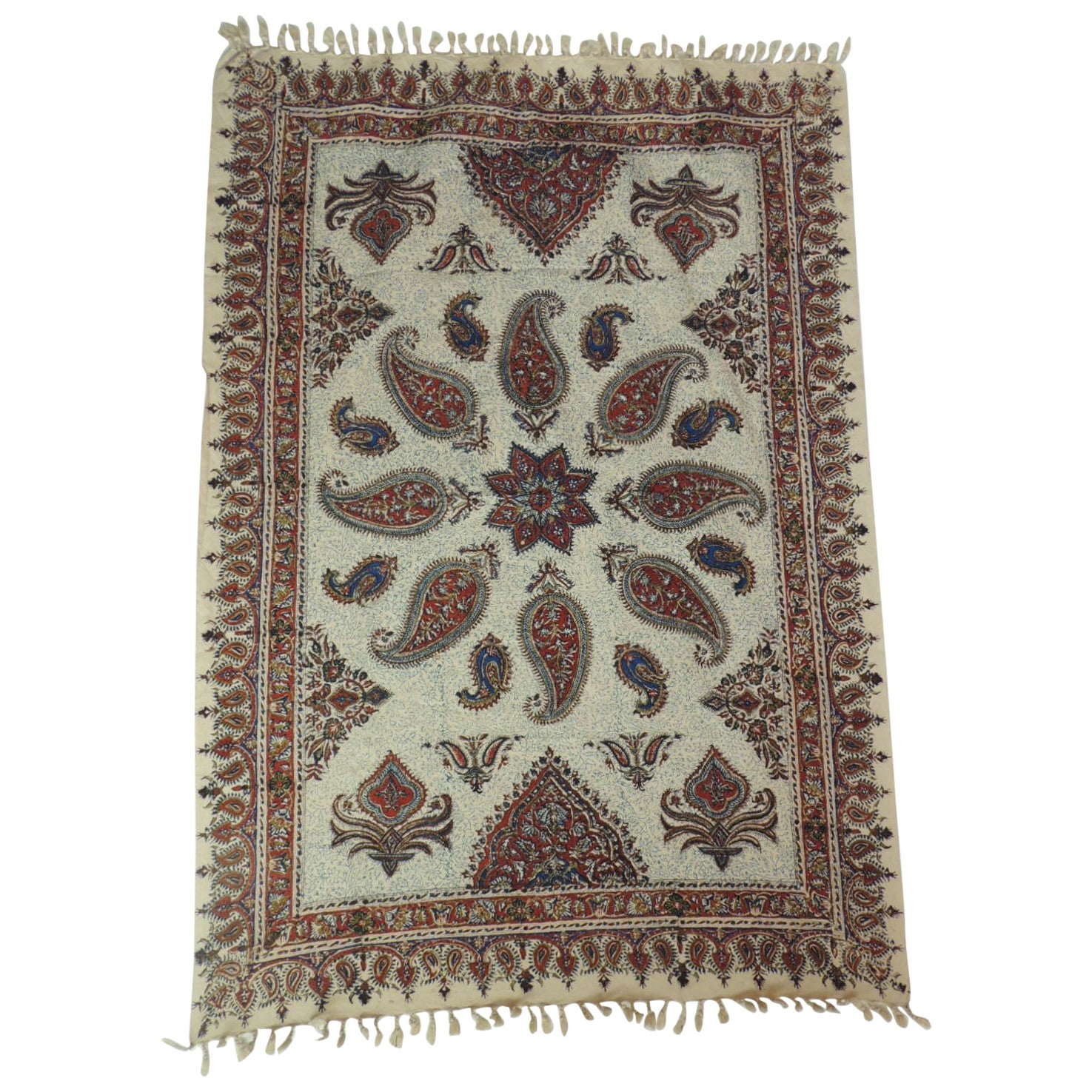 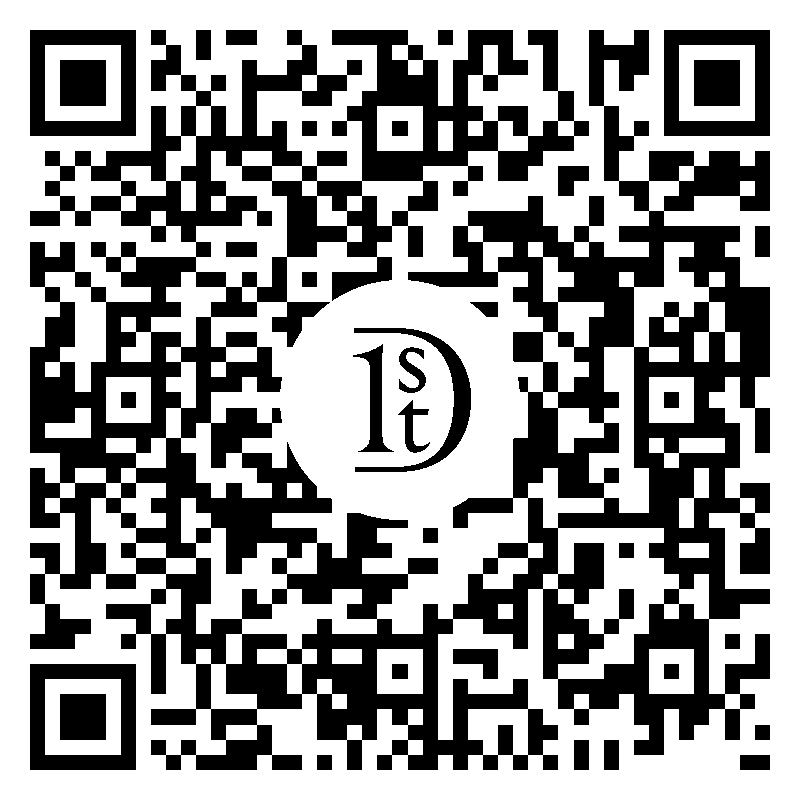 1stDibs Buyer Protection Guaranteed
If your item arrives not as described, we’ll work with you and the seller to make it right. Learn more
About the Seller
5 / 5
Located in Oakland Park, FL

Founded in 2012 by the Black Ecuadorian-American interior designer Oskar L.Torres, this Ft. Lauderdale–based seller is the leading source of antique and vintage textiles for many of the world’s top stylists and interior and set designers, as well as architects. Its collection spans continents, centuries and styles, with a focus on rich...

Diamond Seller
These expertly vetted sellers are 1stDibs' most experienced sellers and are rated highest by our customers.
Established in 2012
1stDibs seller since 2012
1,598 sales on 1stDibs
Typical response time: <1 hour
More From This Seller
View All From Seller

19th Century Handwoven Blue and White Jacquard Coverlet Pillows, Pair
By Pennsylvania Woven Jacuard Coverlet
Located in Los Angeles, CA
These handwoven coverlet pillows are sold in pairs. We have two pairs of 20 x 20 and two pairs of 22 x 22. The condition is very good and the backings are indigo blue cotton linen.
Category

$129
Set of Two Early American Pillows and Coverlet
Located in Chicago, IL
A set of pillows and coverlet made from one early 19th century American hand-woven wool coverlet. The pillows have been backed with linen and filled with down. The coverlet has been ...
Category