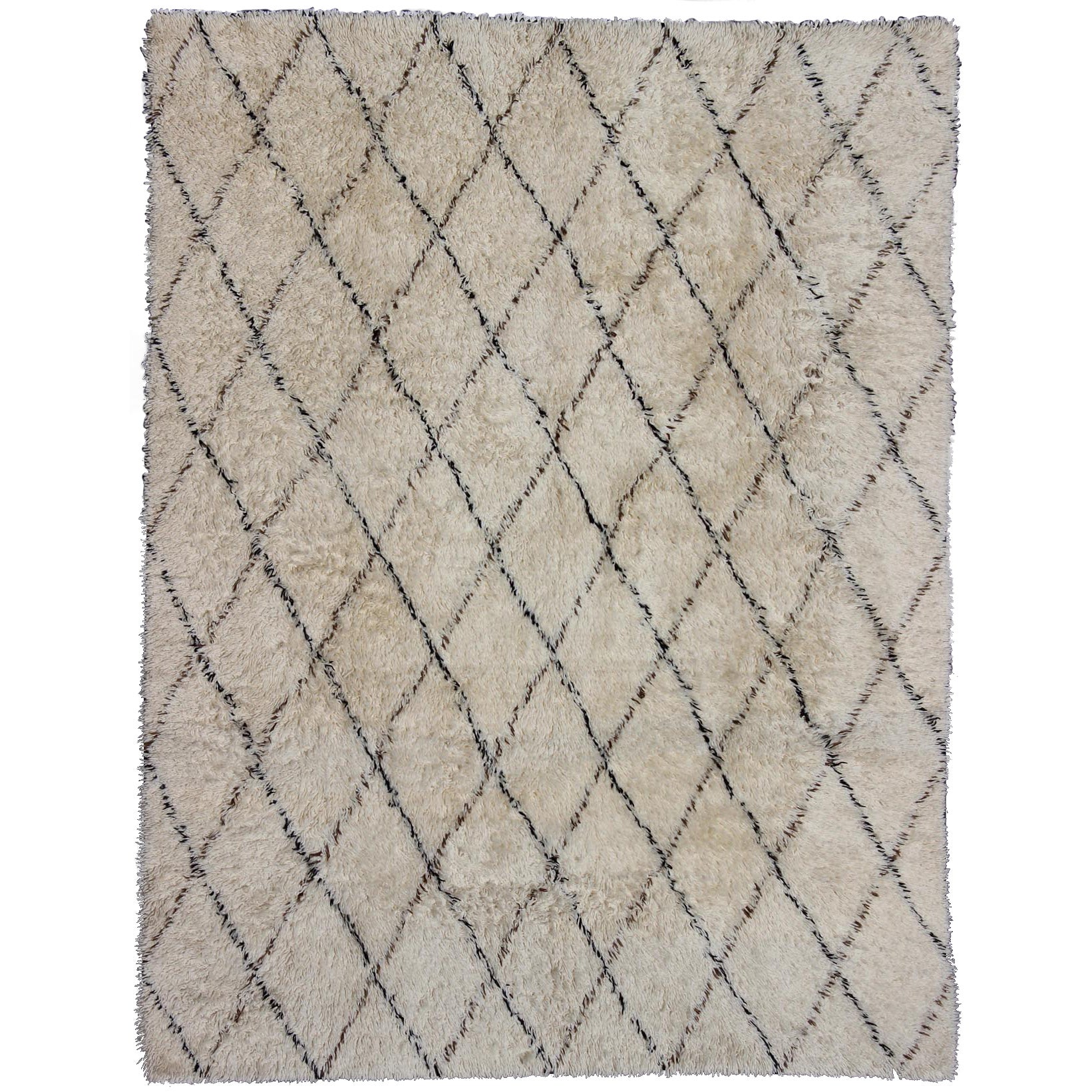 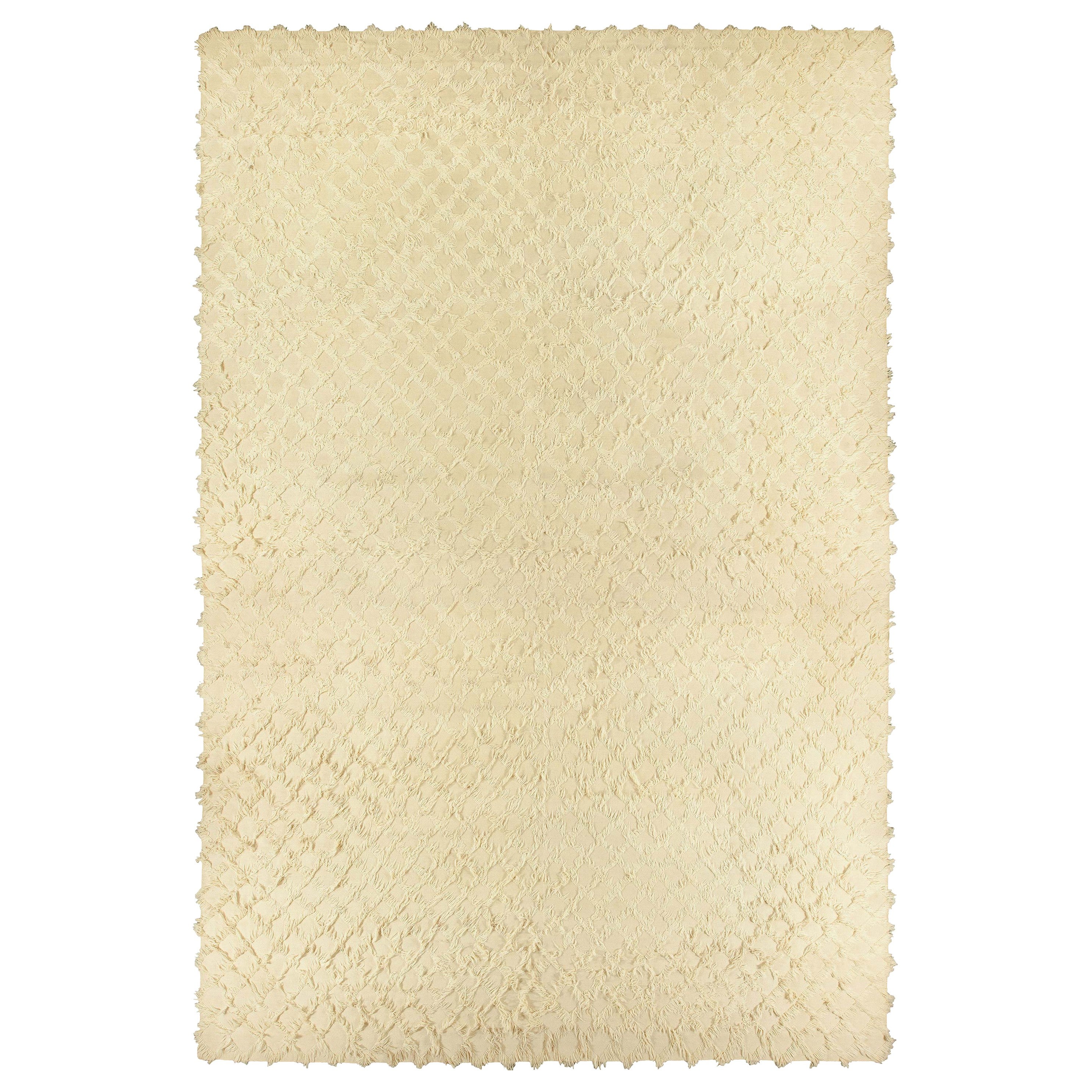 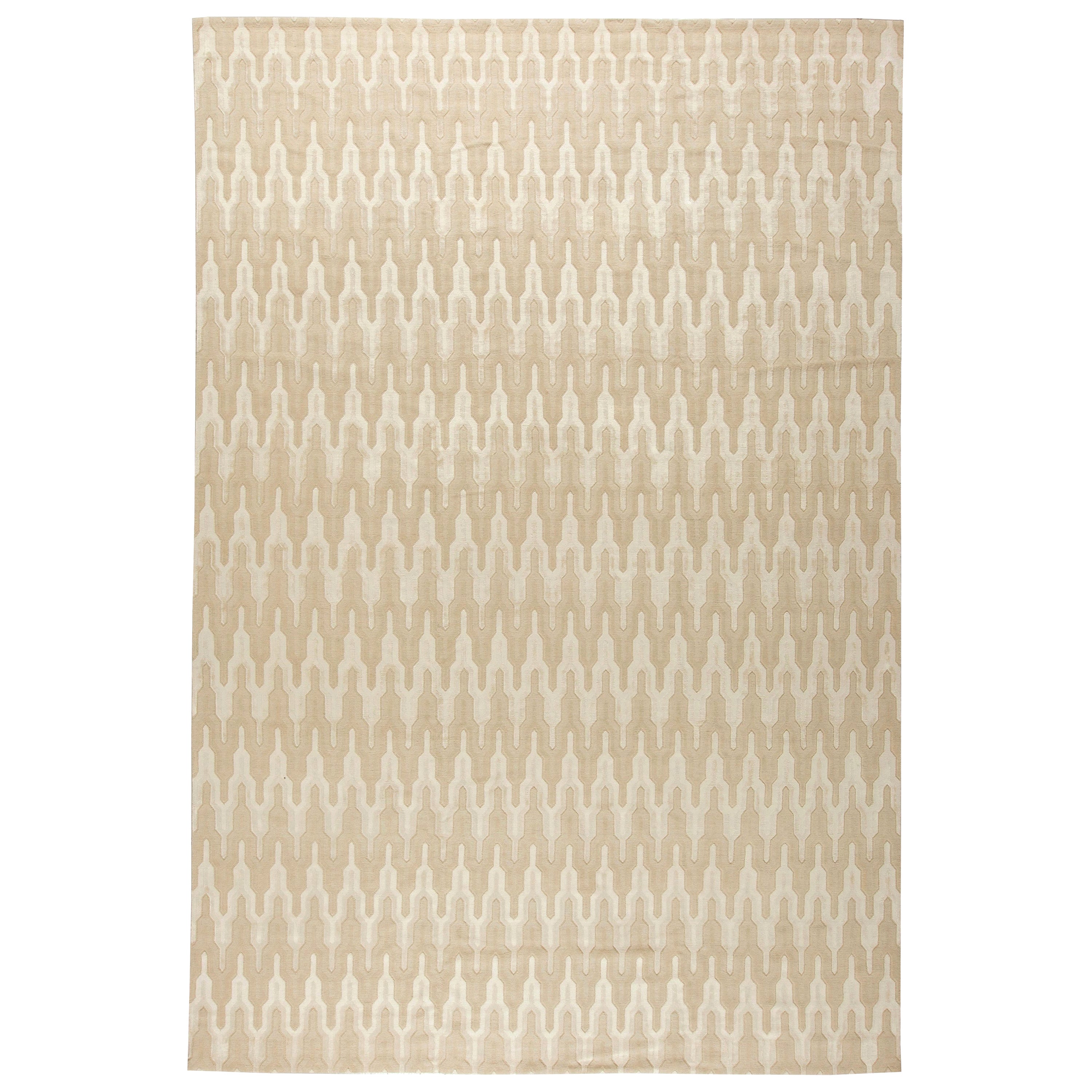 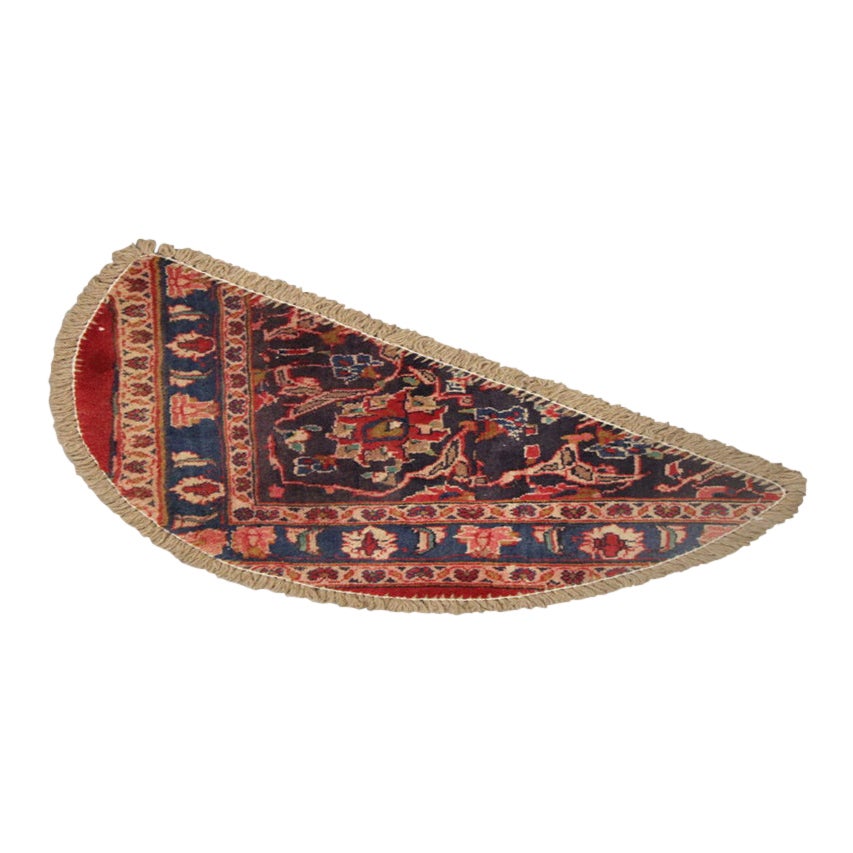 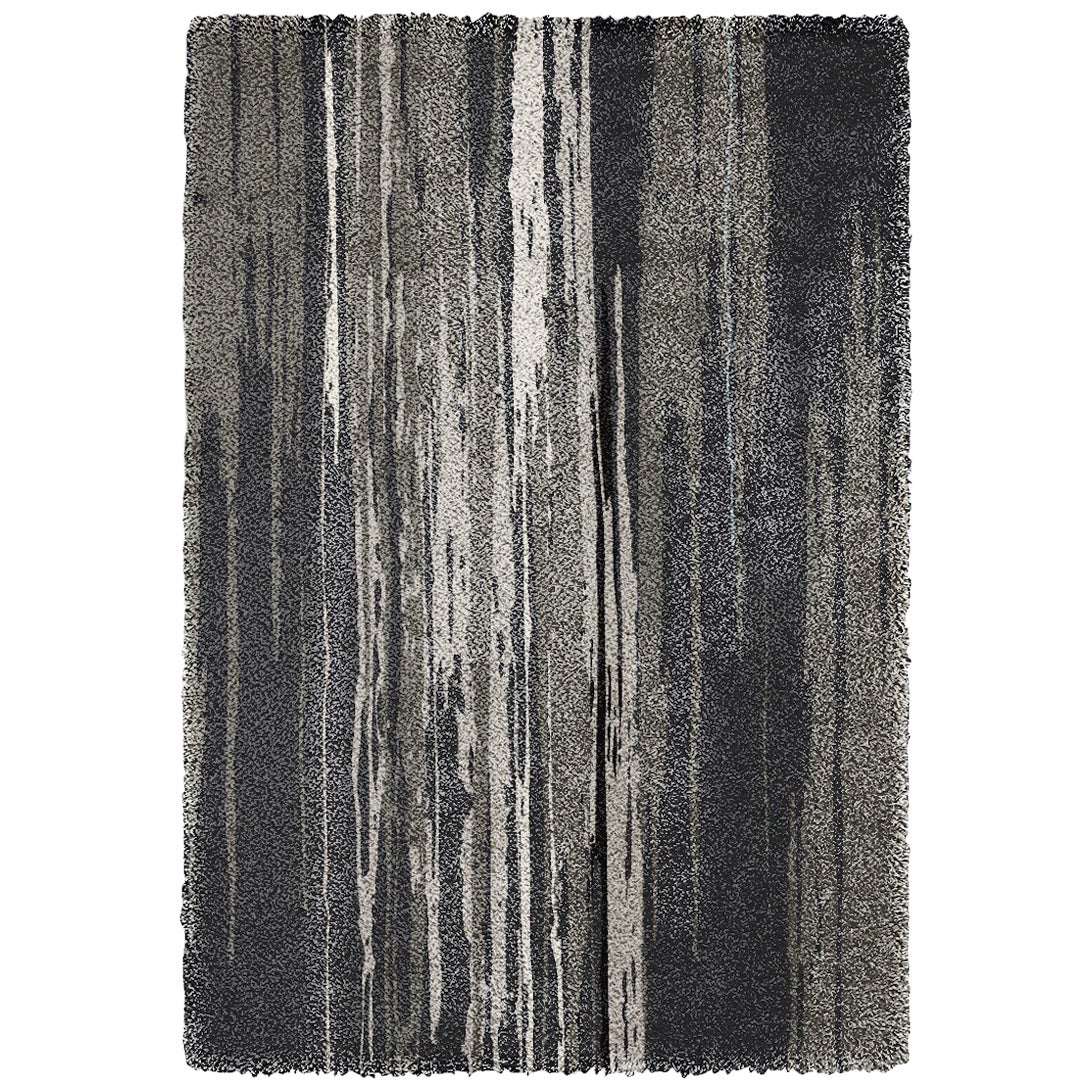 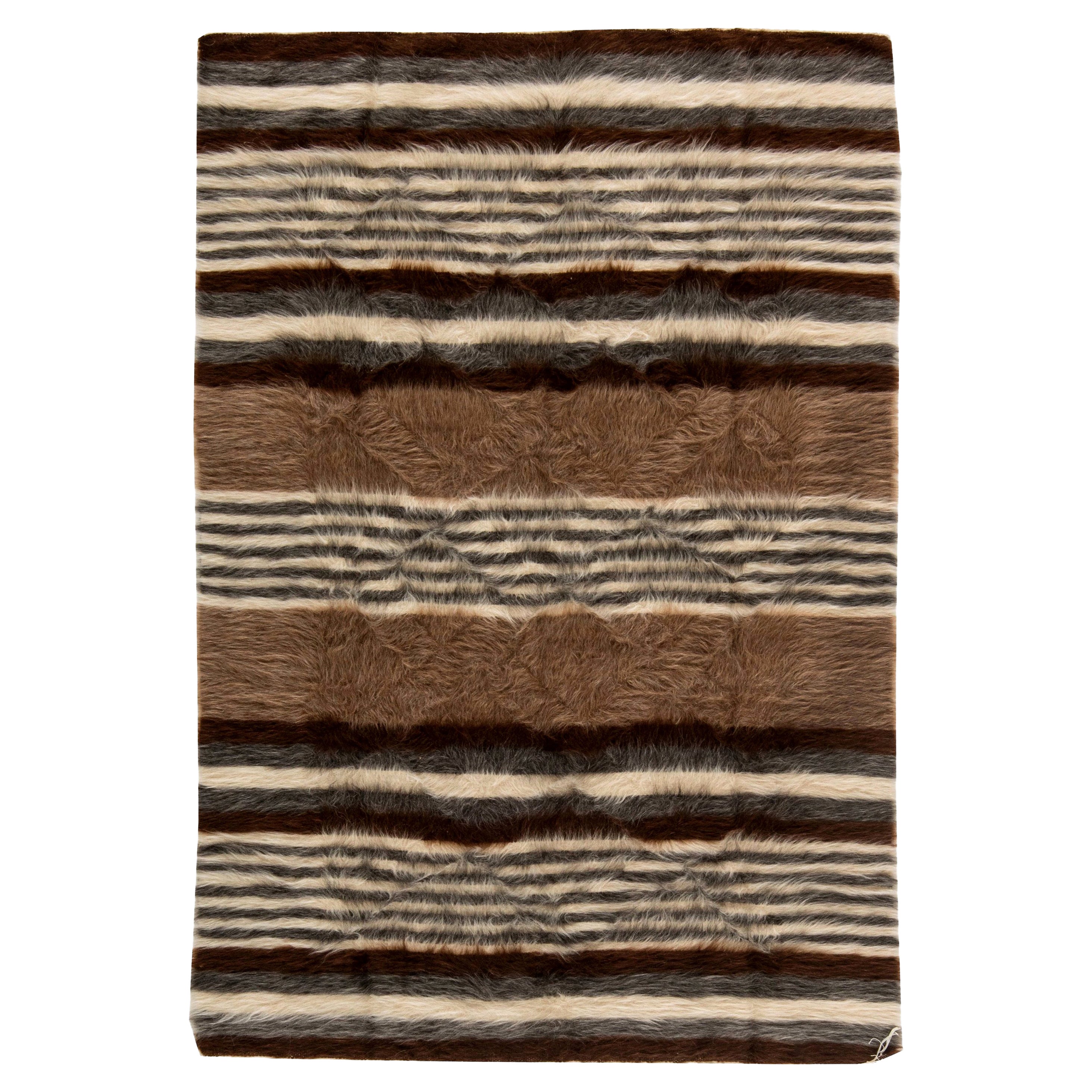 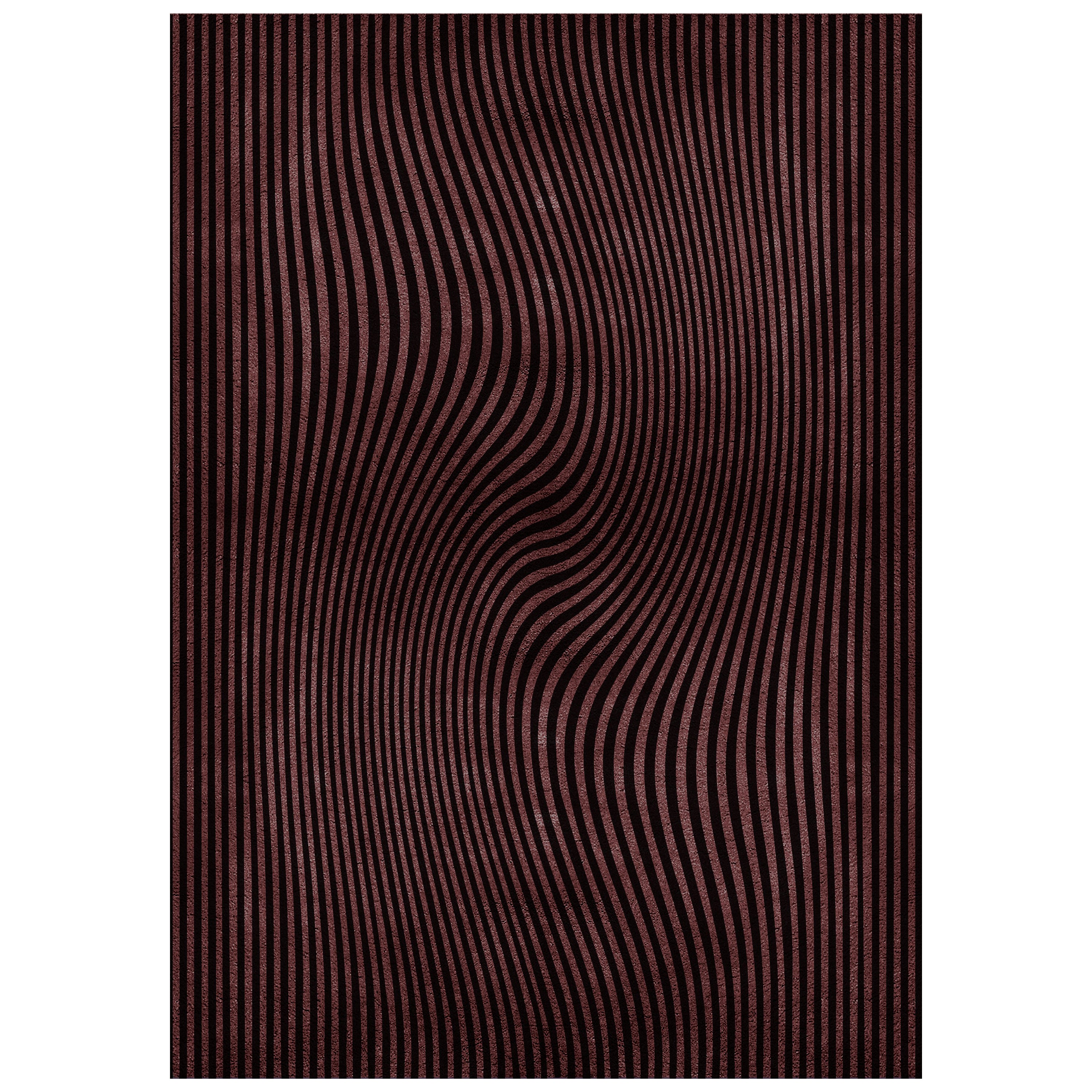 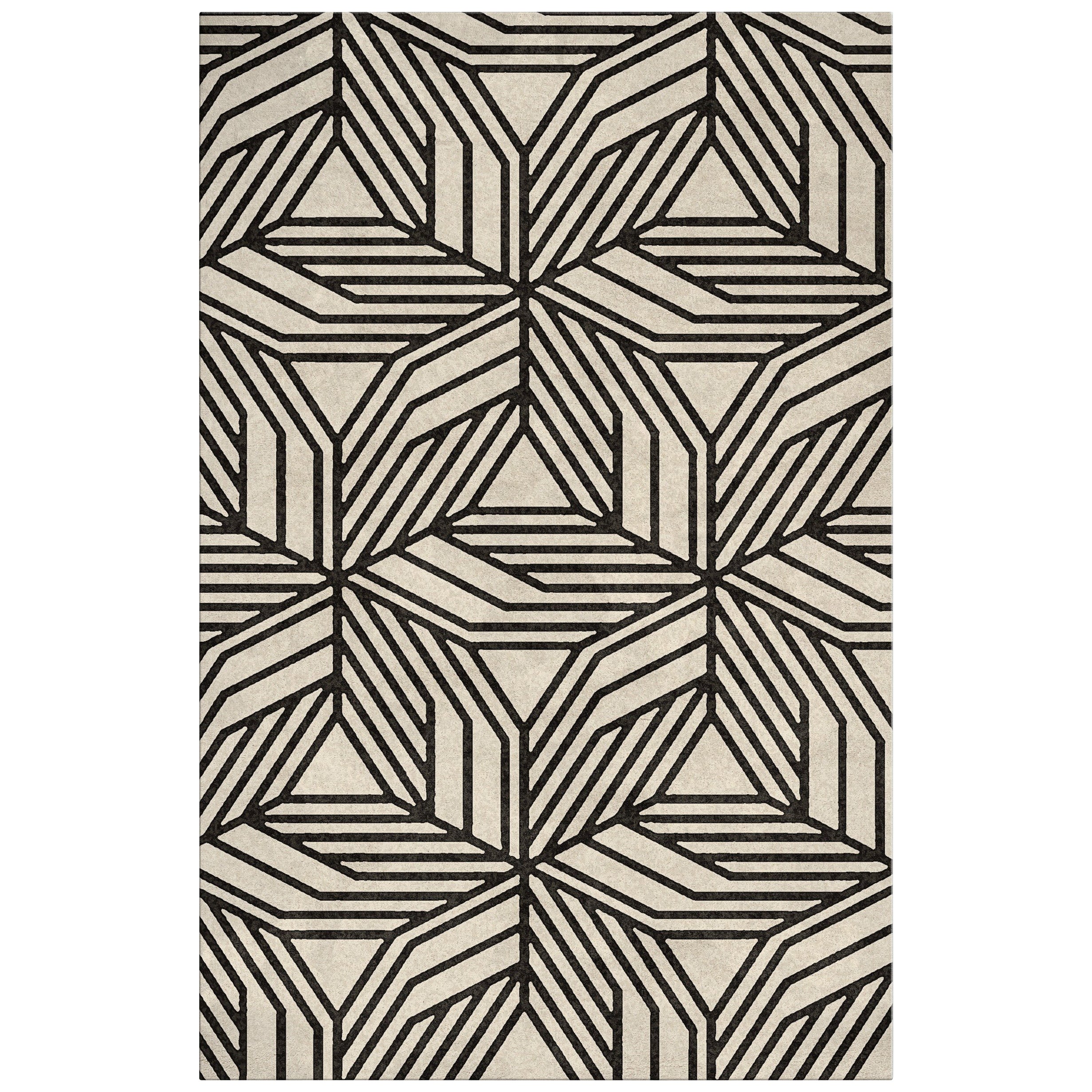 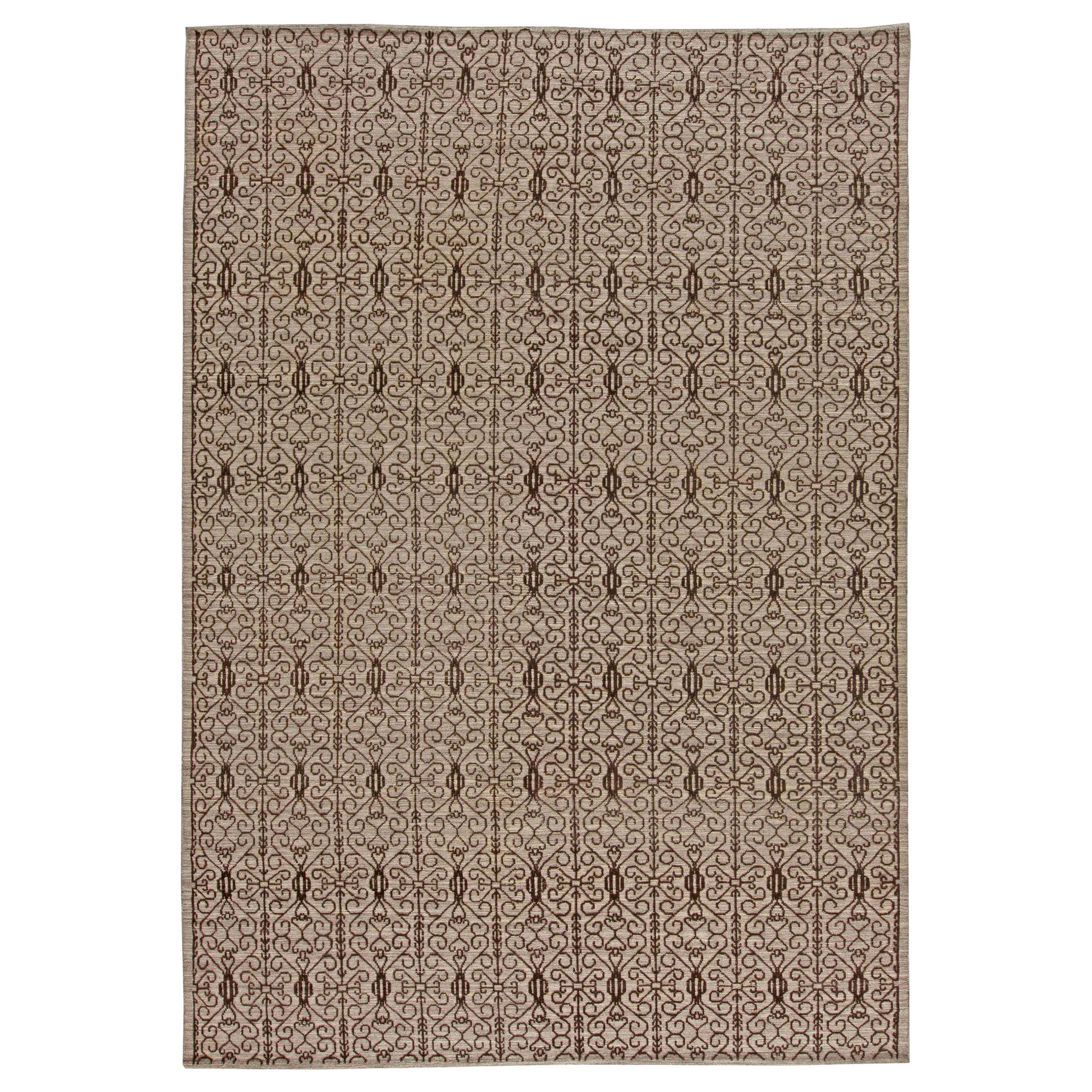 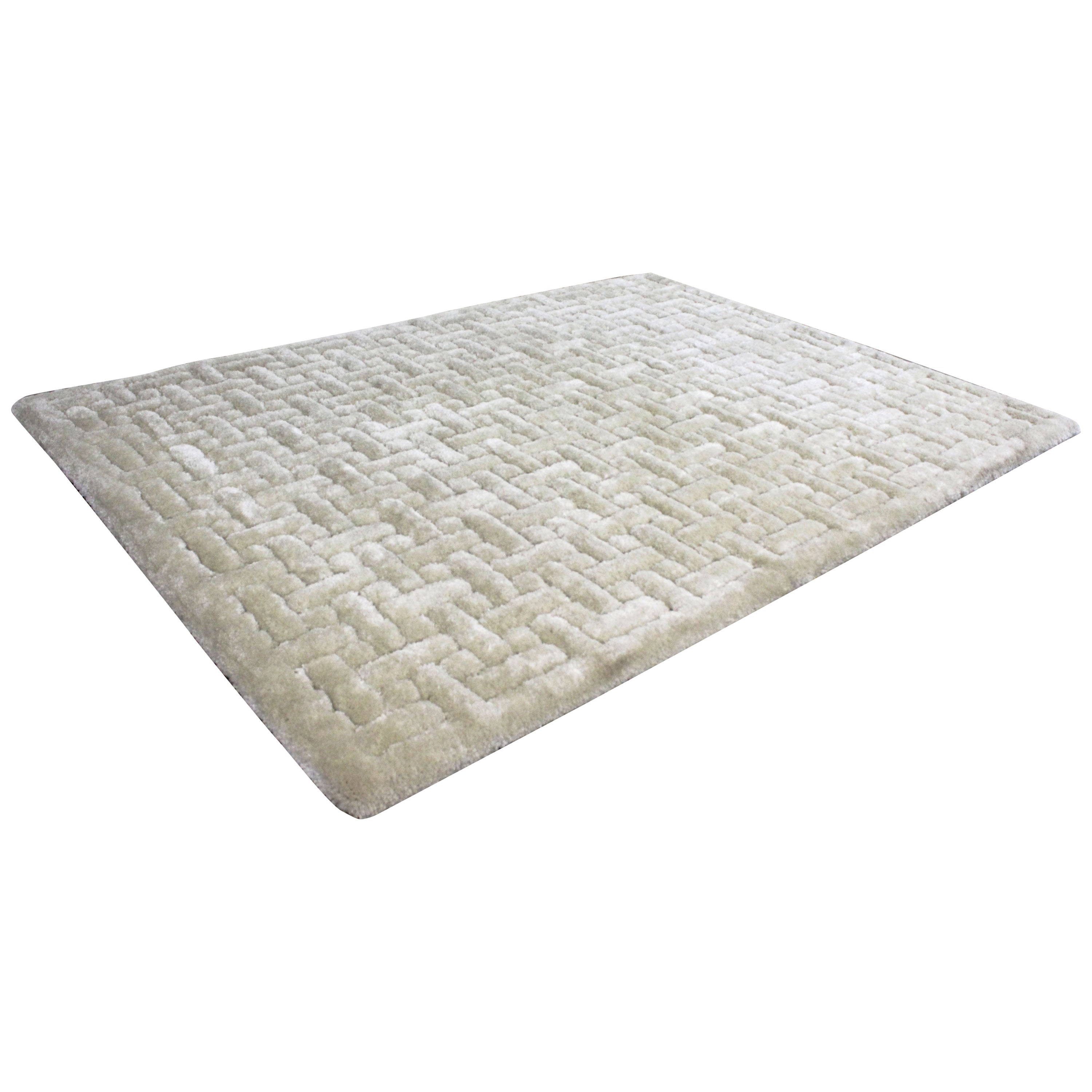 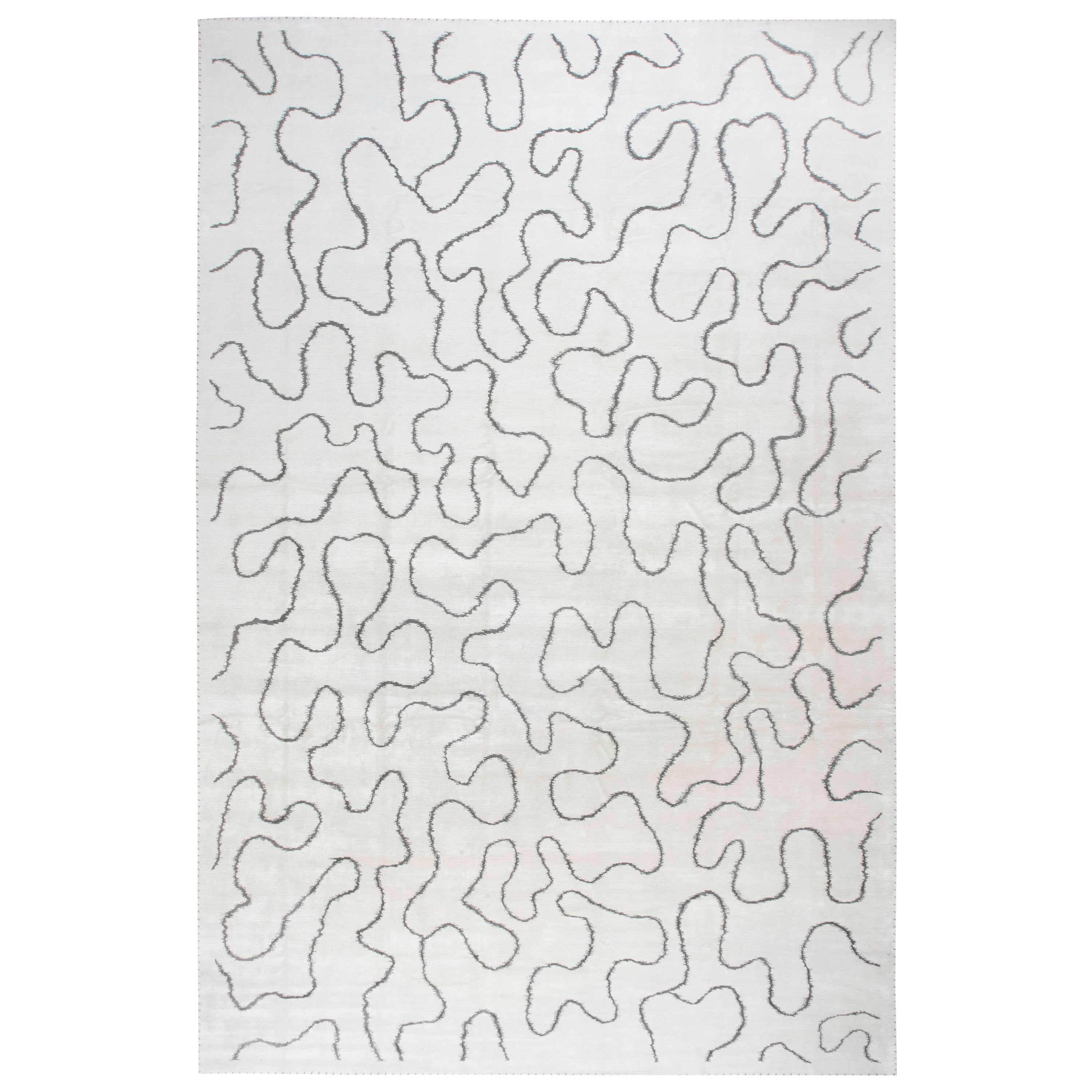 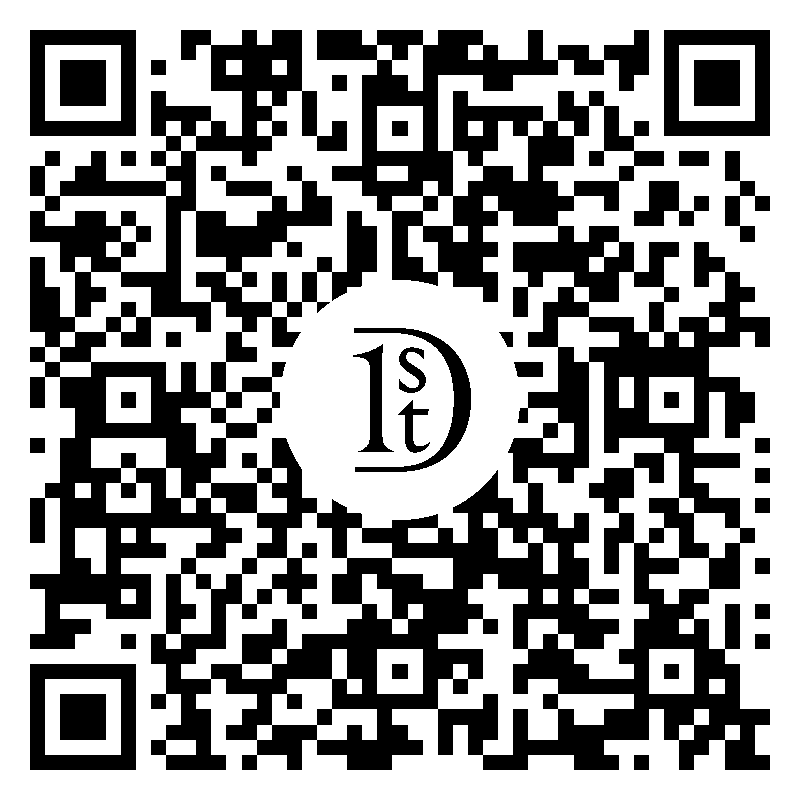 Coconut fiber mat in natural color printed with Black logo, orange HOME label sticker on the back By Virgil Abloh Dimensions: 66 W x 1.5 D x 66 H This item is only available to be purchased and shipped to the United States.

By the time he celebrated his 40th birthday, Virgil Abloh had, seemingly, triumphed in every corner of the fashion and home design worlds.


In 2013, having already worked for Fendi and partnered with Kanye West, he founded the Milan-based streetwear house Off-White. Four years later, he released the first Off-White furniture line, Grey Area. In 2018, he became the artistic director of Louis Vuitton's menswear division, making him one of the first Black designers to head a French luxury fashion house.


Yet even with the Off-White and LV jobs, Abloh has had time for a seemingly endless list of collaborations: designing shoes for Nike and Jimmy Choo, making furniture for Vitra and Ikea (“a super-dream project”), creating art with Takashi Murakami and Jenny Holzer, dressing Serena Williams and Beyoncé, co-branding with Levi’s and Evian, deejaying at Coachella and Lollapalooza.


Abloh's process is incredibly innovative and explains that if he’s inspired by an object, he doesn’t want to alter it any more than necessary. “I’m only interested in editing an idea or a concept by three percent,” he says. Not surprisingly, he has flirted with the limits of permissible appropriation. His first clothing line consisted of flannel Ralph Lauren shirts on which he printed the word “Pyrex.”


And his collaboration with Vitra included a version of Jean Prouvé’s Antony chair that has Plexiglass where Prouvé used plywood. In 2017, the Belgian designer Raf Simons told GQ that Abloh’s work was unoriginal. A month later, Abloh presented an Off-White collection cheekily titled Nothing New. 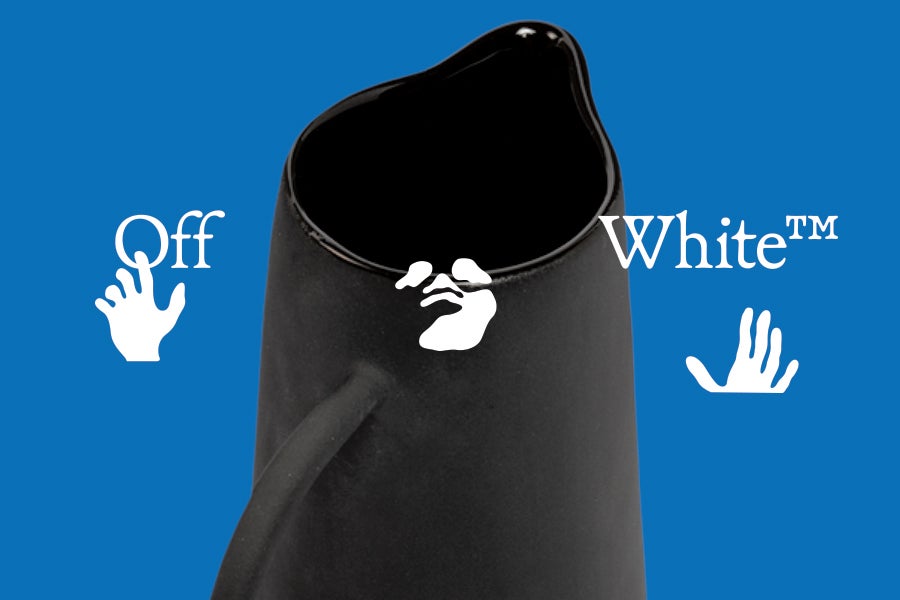 About the SellerNew to 1stDibs
Joined in the past six months.
4.3 / 5
Located in Milan, Italy
Vetted Seller
These experienced sellers undergo a comprehensive evaluation by our team of in-house experts.
1stDibs seller since 2020
191 sales on 1stDibs
Typical response time: 15 hours
More From This Seller
View All From Seller

$286 Sale Price
30% Off
Inuk Hand-Tufted Tencel Rug in Brown and Black Gradient
By Brabbu
Located in New York, NY
INUK is the individual name for the Inuit people, a group of cultural similarities to indigenous people inhabiting the Arctic regions of Greenland. The INUK rug, hand-tufted tencel, ...
Category

$5,000
Sand Brown & Black Area Rug in Hand-Tufted Wool & Botanical Silk
By Rug'Society
Located in New York, NY
With a bold graphic design and a creation without limits, we have developed a very coherent collection where we can show through noble materials, graphics and patterns different and ...
Category