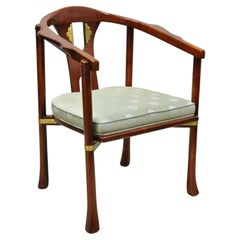 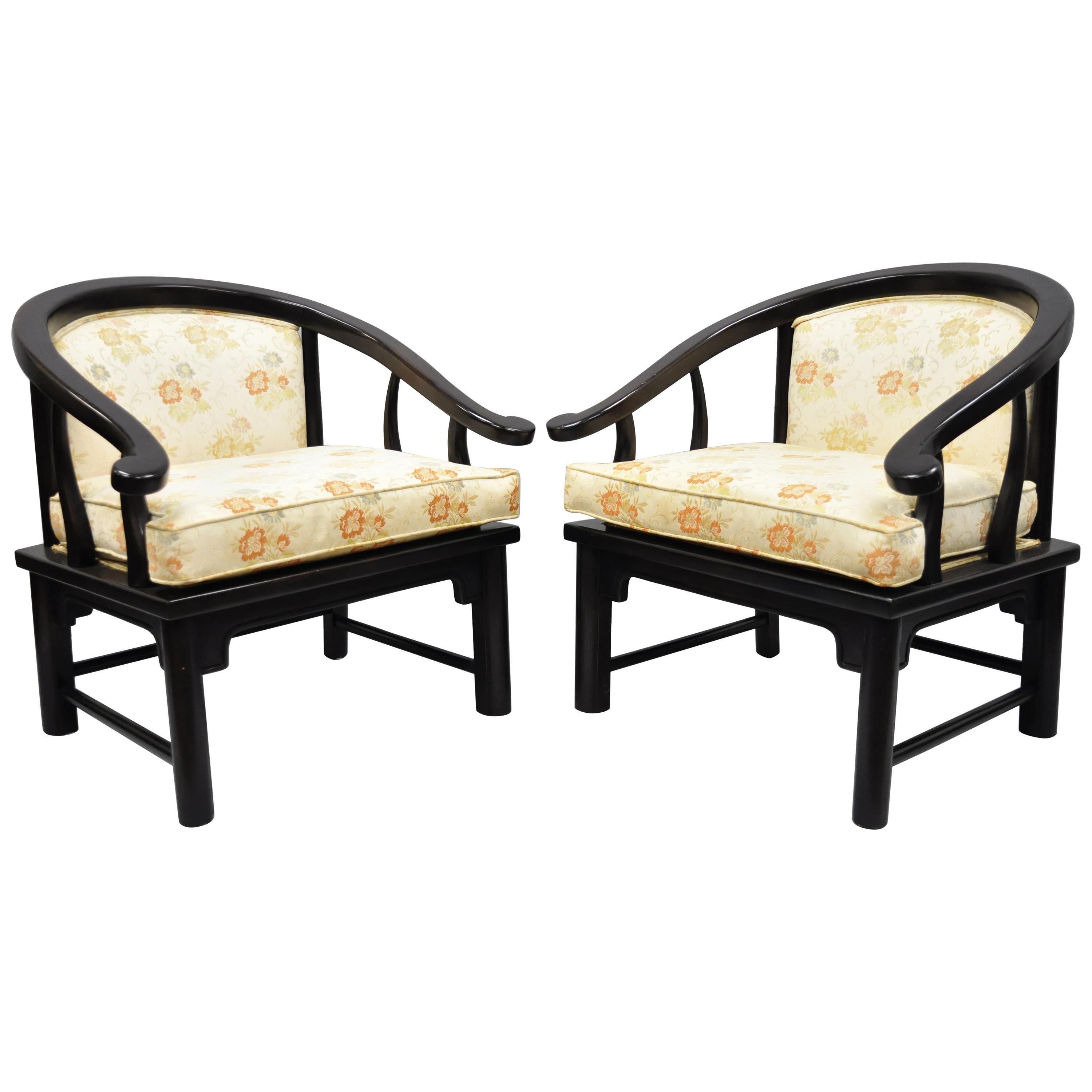 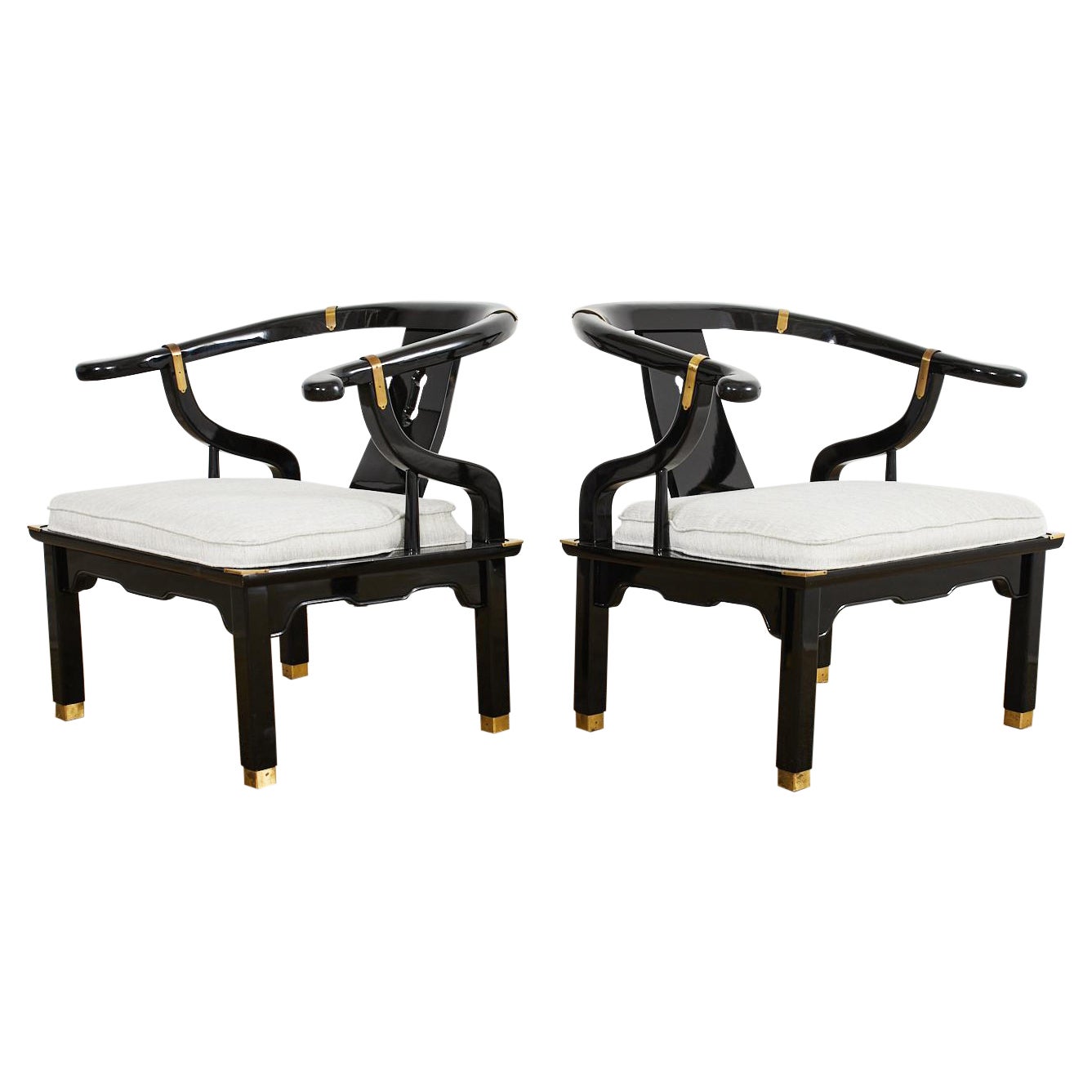 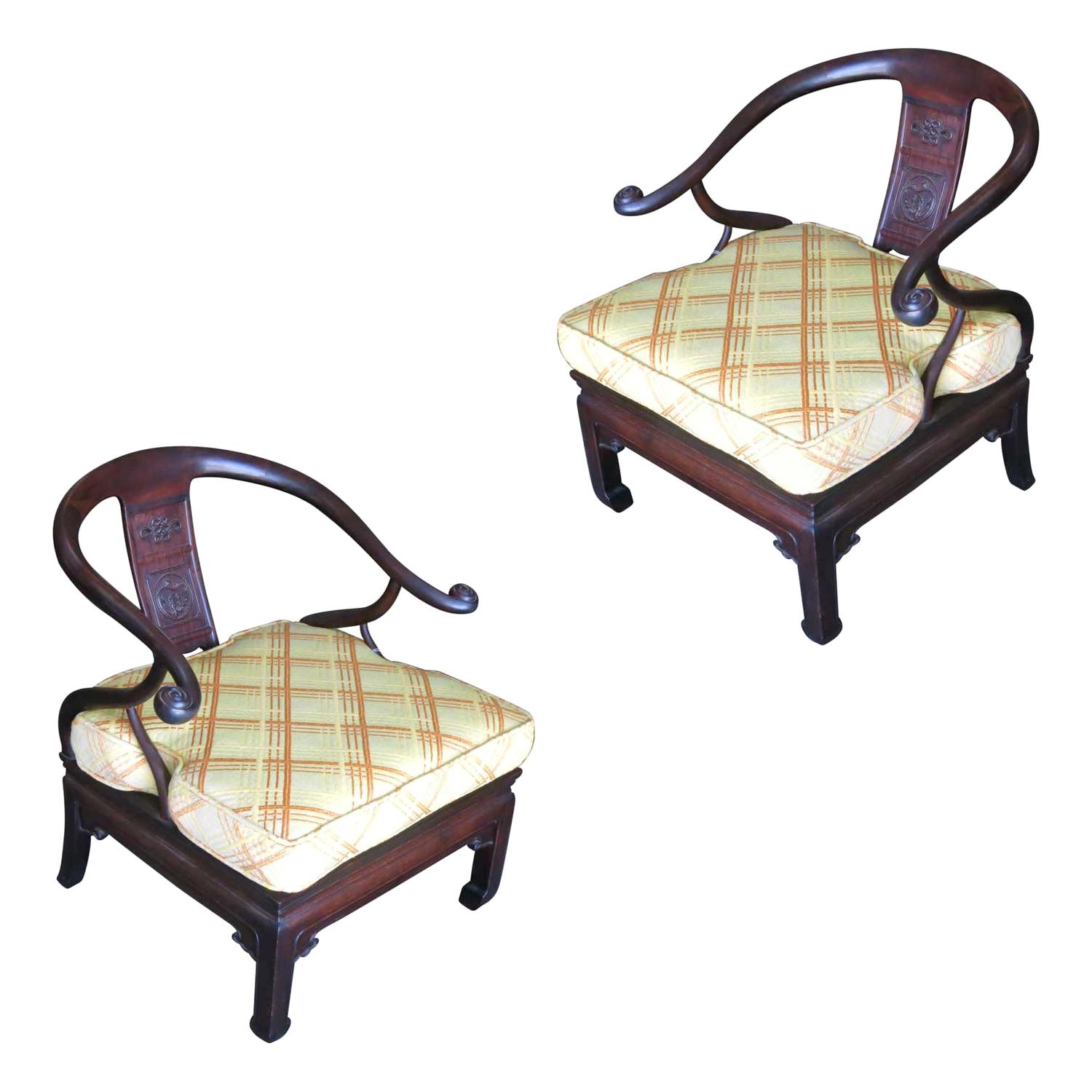 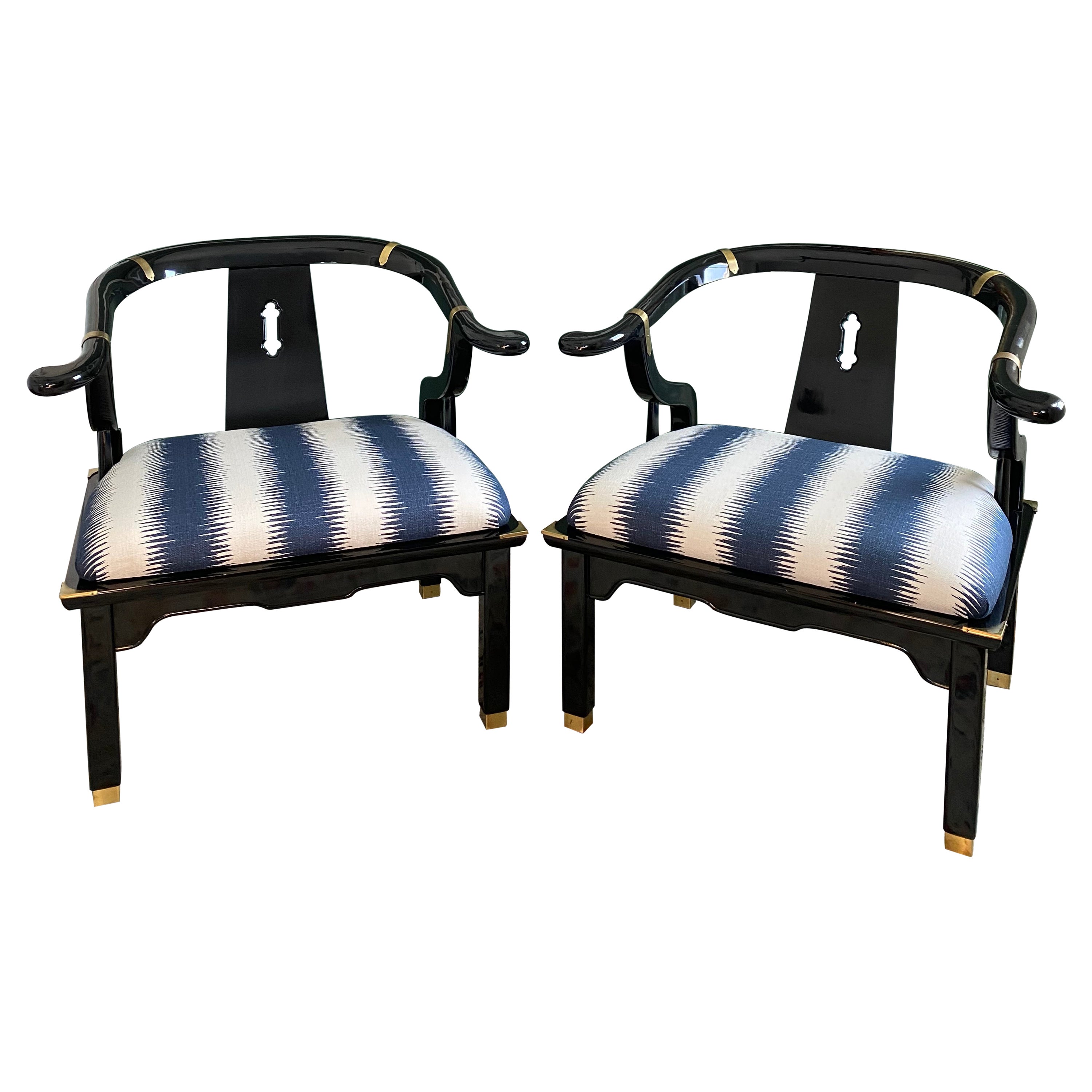 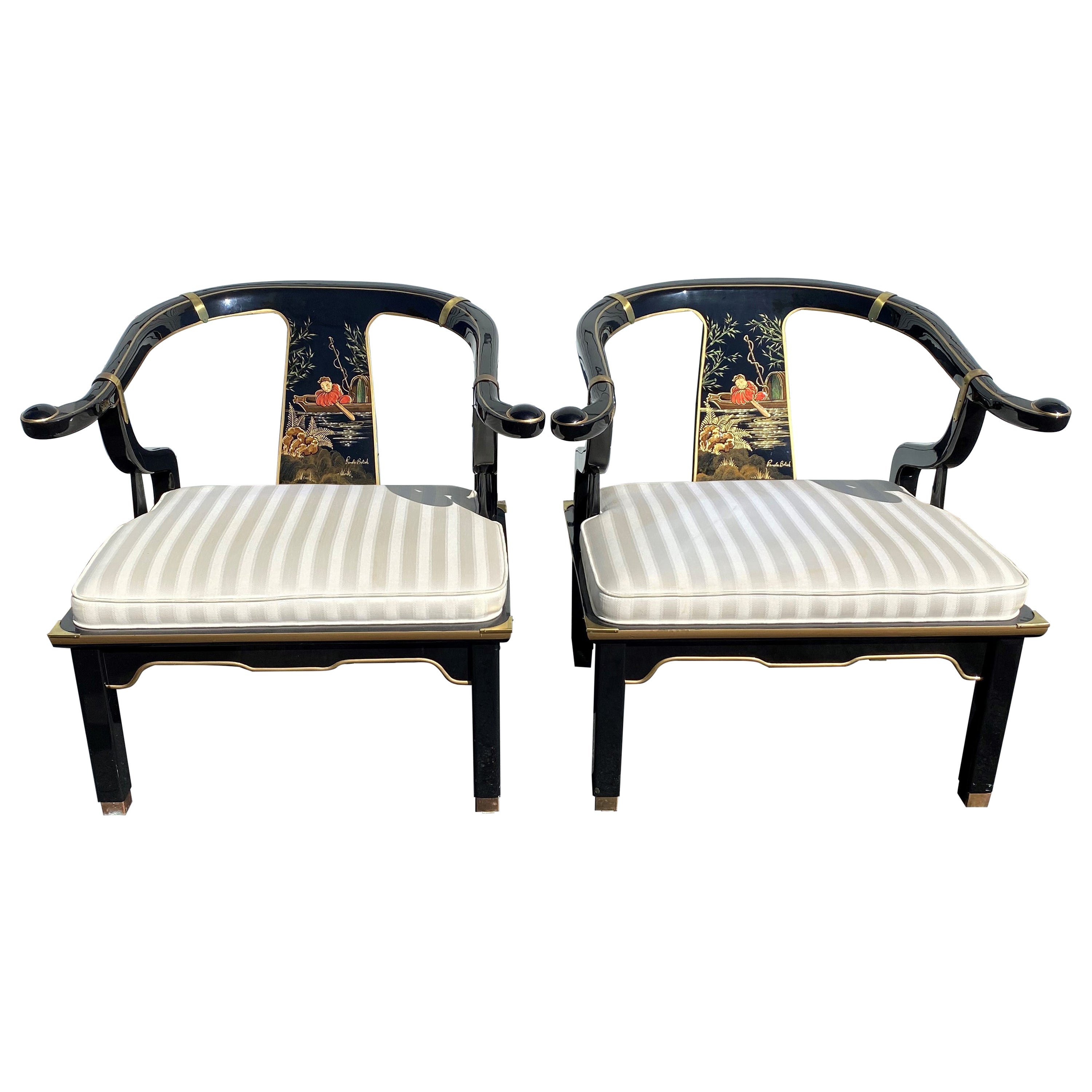 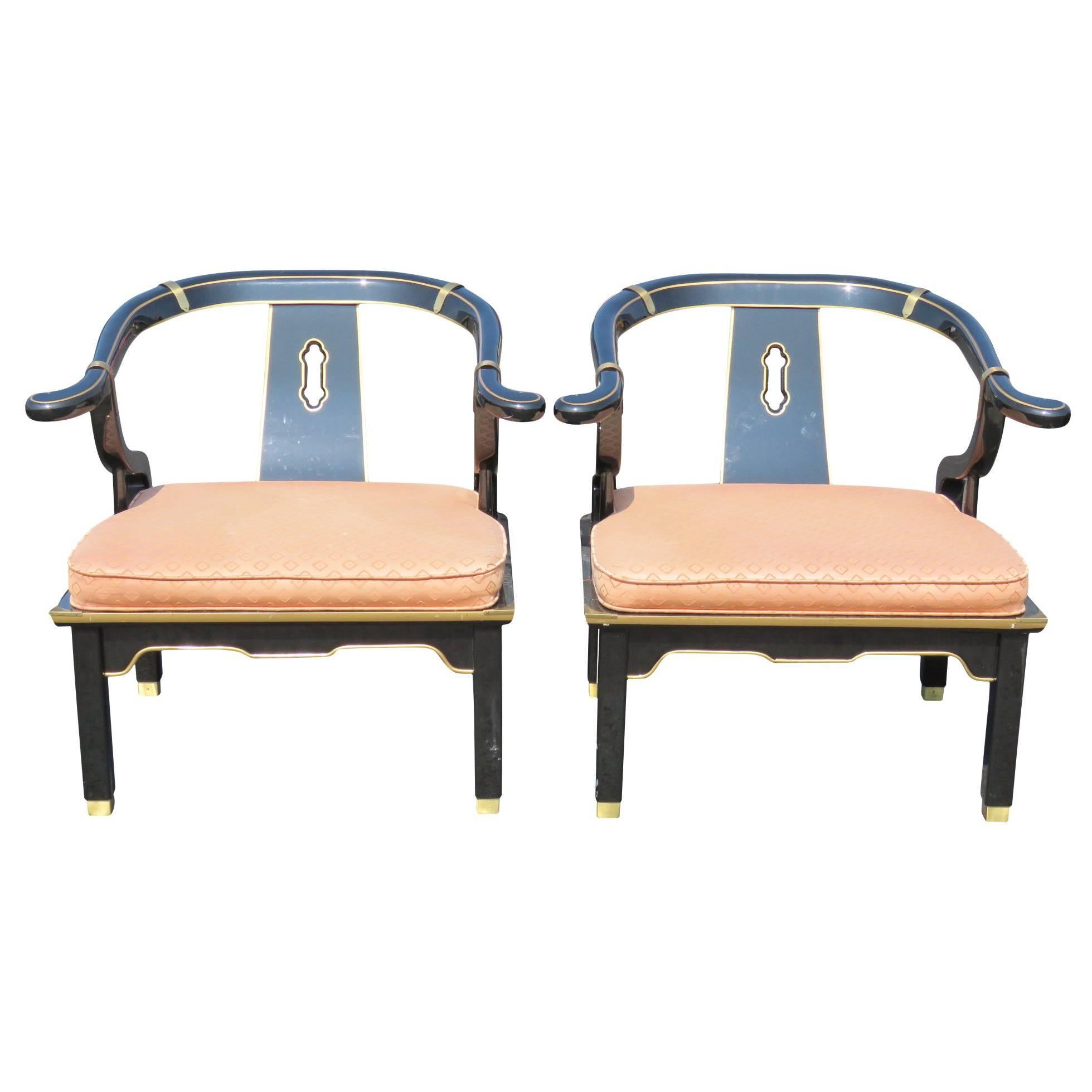 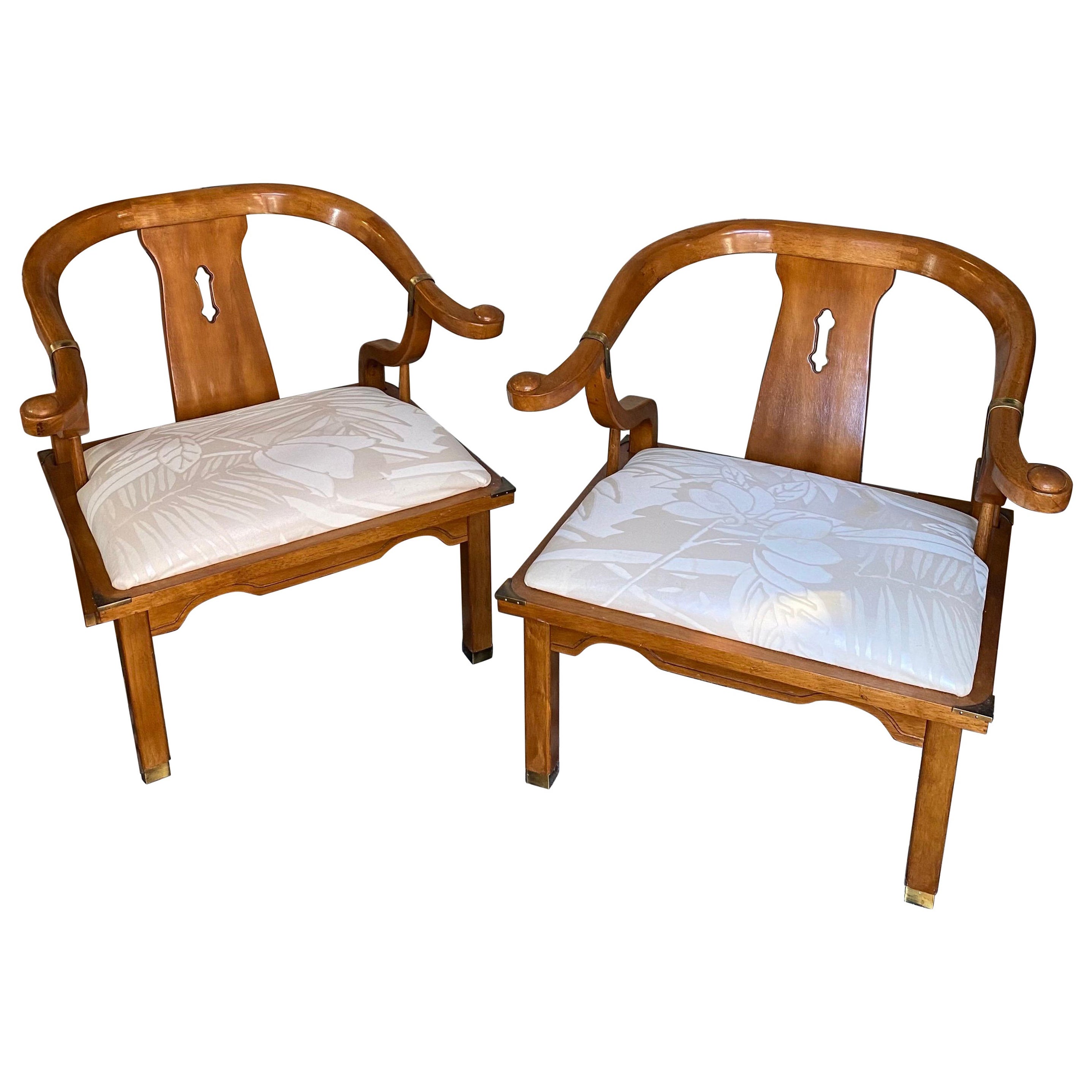 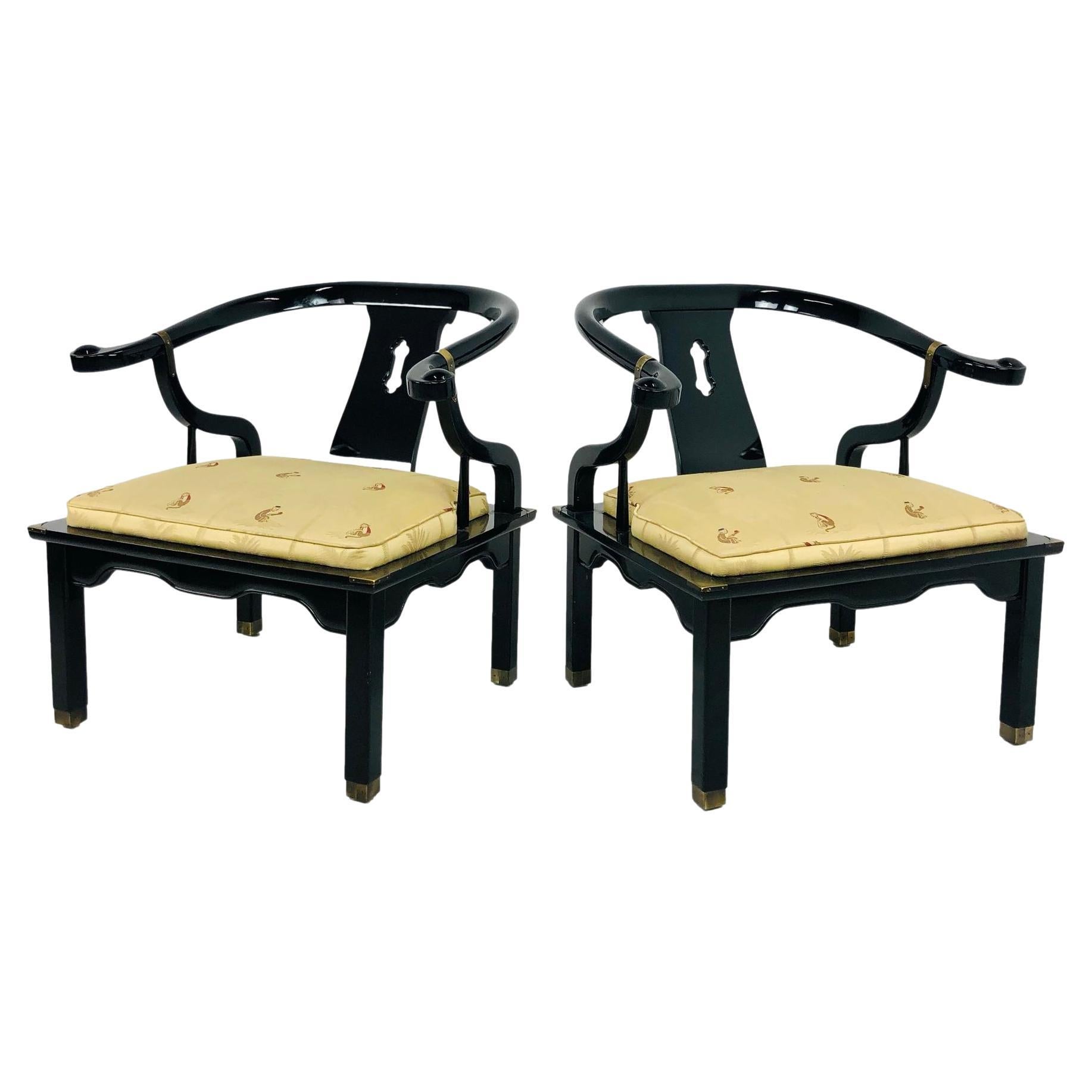 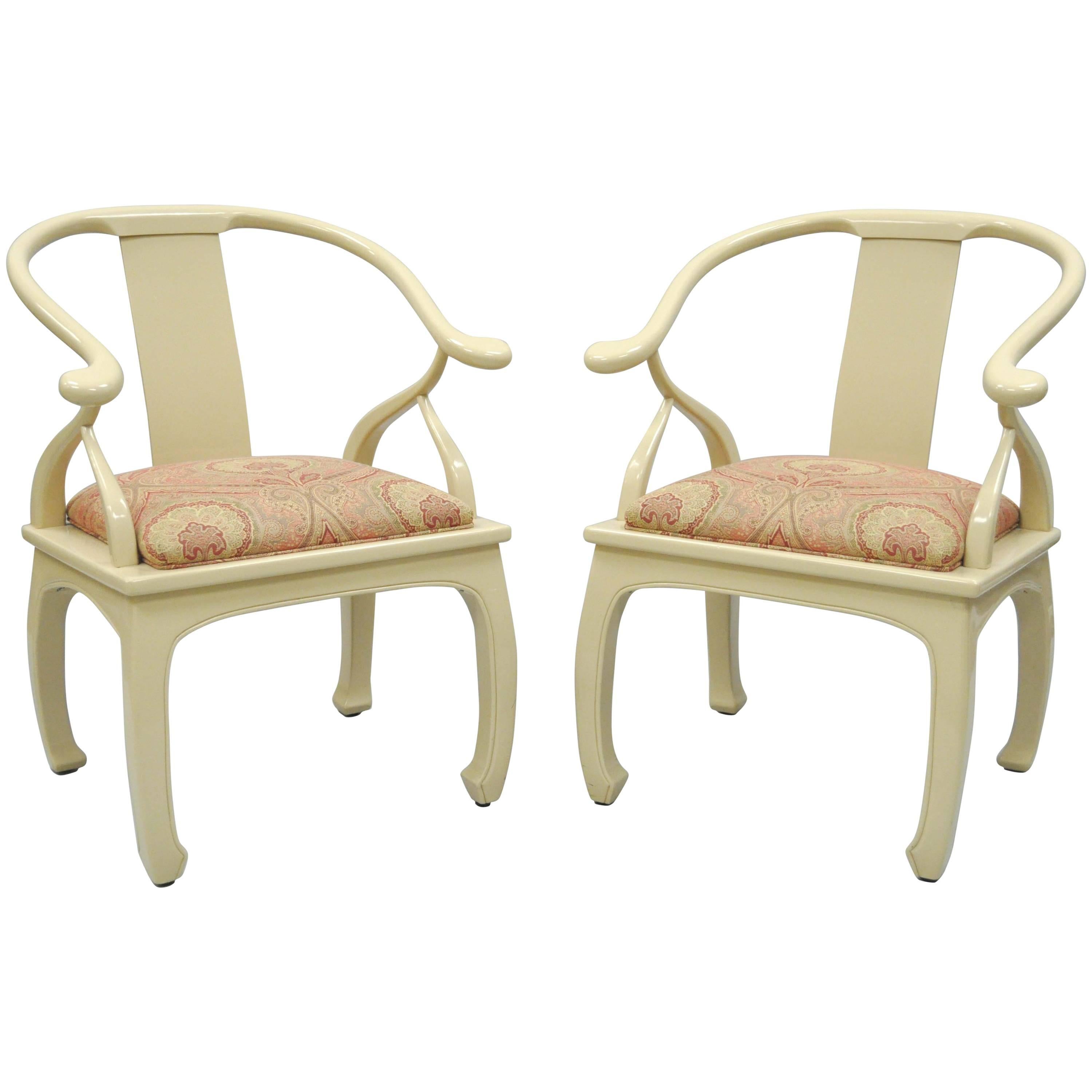 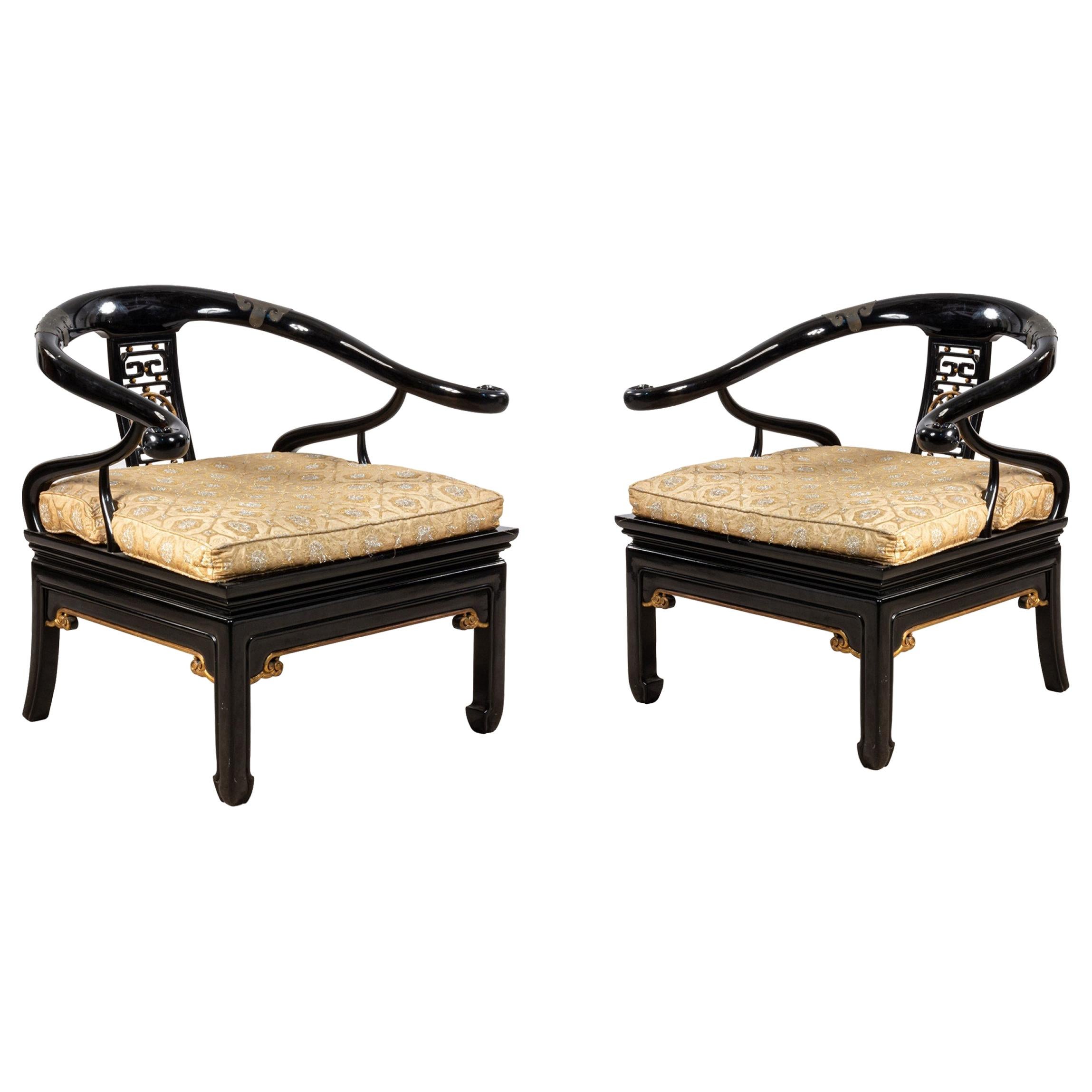 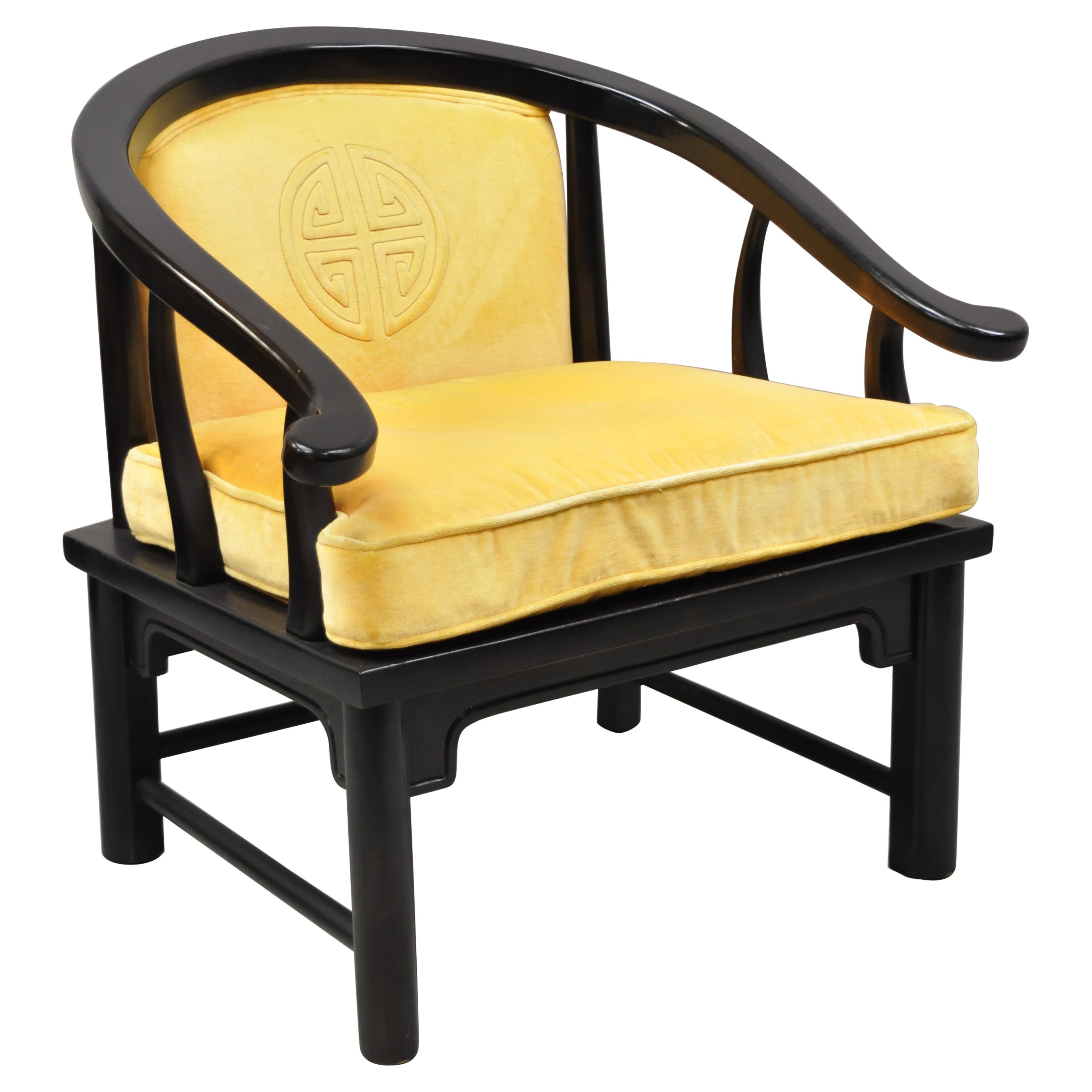 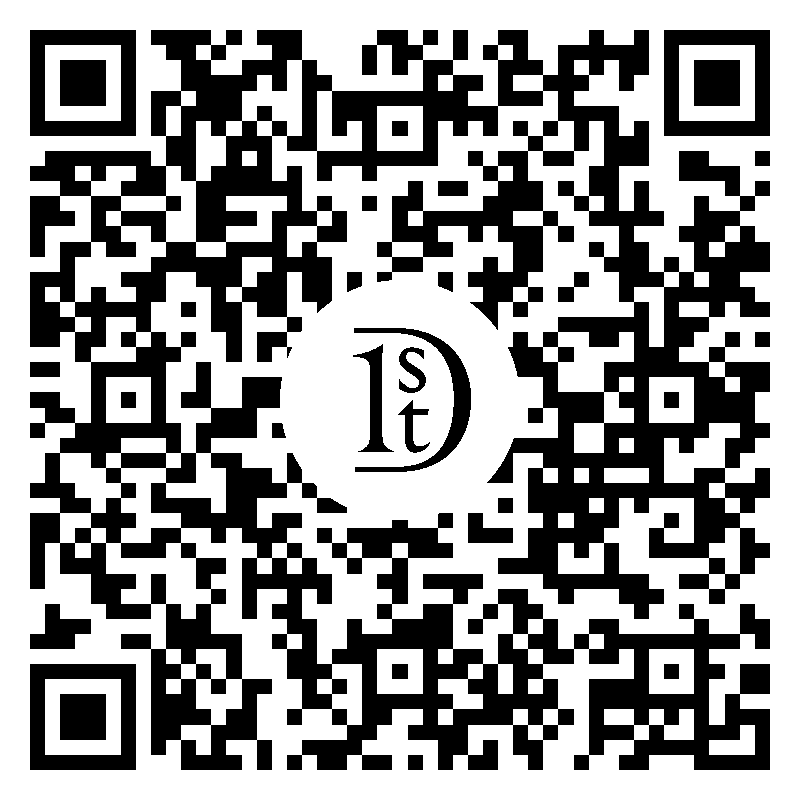 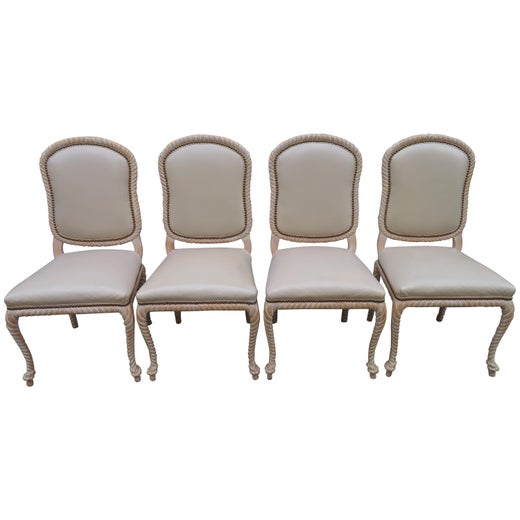 Century’s Citation line — a sizable collection for the brand that spanned furnishings for the bedroom, dining room and more — is revered in the world of vintage mid-century modern furniture collectors. The pieces sold very well during the 1950s, and the line is an oft-cited success story for Sobota, who would go on to win awards for his work and whose own catalogue of designs for the brand is massive.

About the Seller
4.7
Located in Philadelphia, PA
Gold Seller
These expertly vetted sellers are highly rated and consistently exceed customer expectations.
Established in 1990
1stDibs seller since 2012
1,420 sales on 1stDibs
Typical response time: 1 hour
More From This SellerView All
You May Also Like