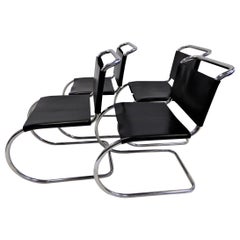 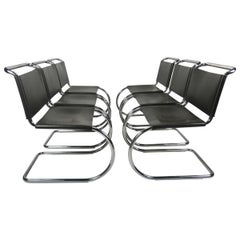 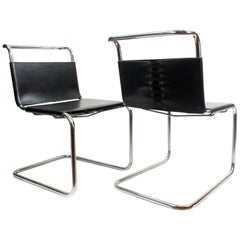 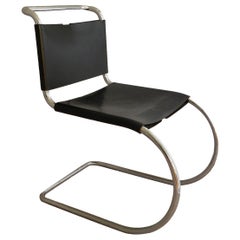 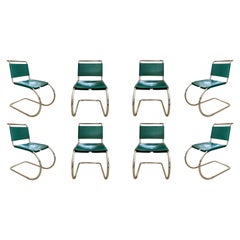 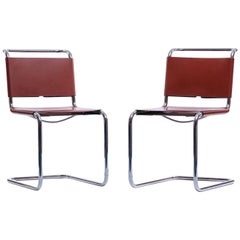 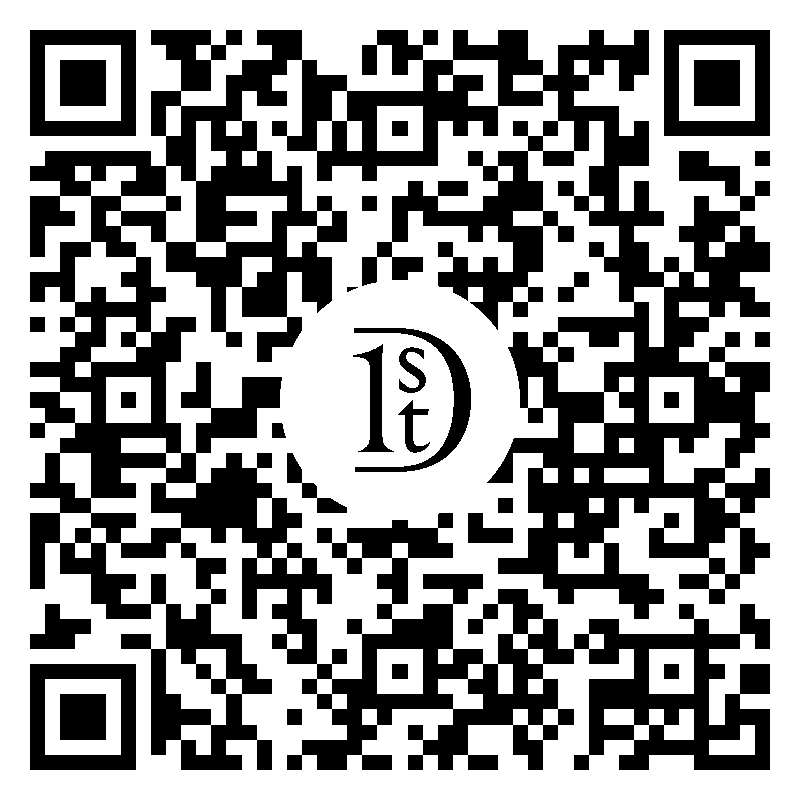 Architect, furniture designer and educator, Ludwig Mies van der Rohe was a central figure in the advancement and promotion of Modernist design and architectural theory and practice. Like Frank Lloyd Wright and Le Corbusier, he was a hugely influential presence in the field, who shaped the course of 20th-century architecture both through his buildings and his teaching of rationalist design principles.

Born in the medieval German city of Aachen, Mies found an interest in architecture as a boy while working for his father, a master stonemason. He had no formal education as an architect, but learned his skills as an apprentice to the designer Bruno Paul, and as a staffer in the office the proto-modernist architect and designer Peter Behrens. Following World War I, Mies rose to prominence in his field amid the liberal atmosphere of the Weimar Republic. His reputation was secured by his design for the German Pavilion at the 1929 International Exposition in Barcelona (commonly referred to as his Barcelona Pavilion), a radically simple, poetic, open-plan building pared down to its architectural essentials. Mies would go on to direct the Bauhaus from 1930 until 1933, when Nazi-government interference forced the closure of the progressive art and design school. Later that decade, he made his way to Chicago, where he remained for the rest of his career as a practicing architect and a dean of the Illinois Institute of Technology.

Mies’s famed dictum “less is more” grew from his belief that architecture both guides and expresses the spirit of the times, and he envisioned the 20th century as open-minded, logical, transparent and liberated by technology. His best-known buildings — residences such as the Villa Tugendhat in Czechoslovakia and the Farnsworth House in rural Illinois; skyscrapers like the 860–880 Lake Shore Drive apartment towers in Chicago and the Seagram Building in New York — reflect that philosophy. As do his most famous furniture designs. Mies pieces such as the Barcelona chair, chaise and stools, or the cantilevered Brno chairs, deliver a maximum of comfort and support from a minimum of materials: their “lavishness” derives from the precision with which they are engineered and constructed. For the collector, the allure of Mies’s furniture is at once practical and idealistic. Useful and functional, his works embody the highest aspirations of modernism.

5 / 5
Our team of world-class specialists approve every seller on 1stdibs.
This distinction is for experienced sellers who continually surpass customer expectations.
This seller is a vetted member of professional associations.
1stdibs seller since 2011
Typical response time: 2 hours
Located in Chicago, IL