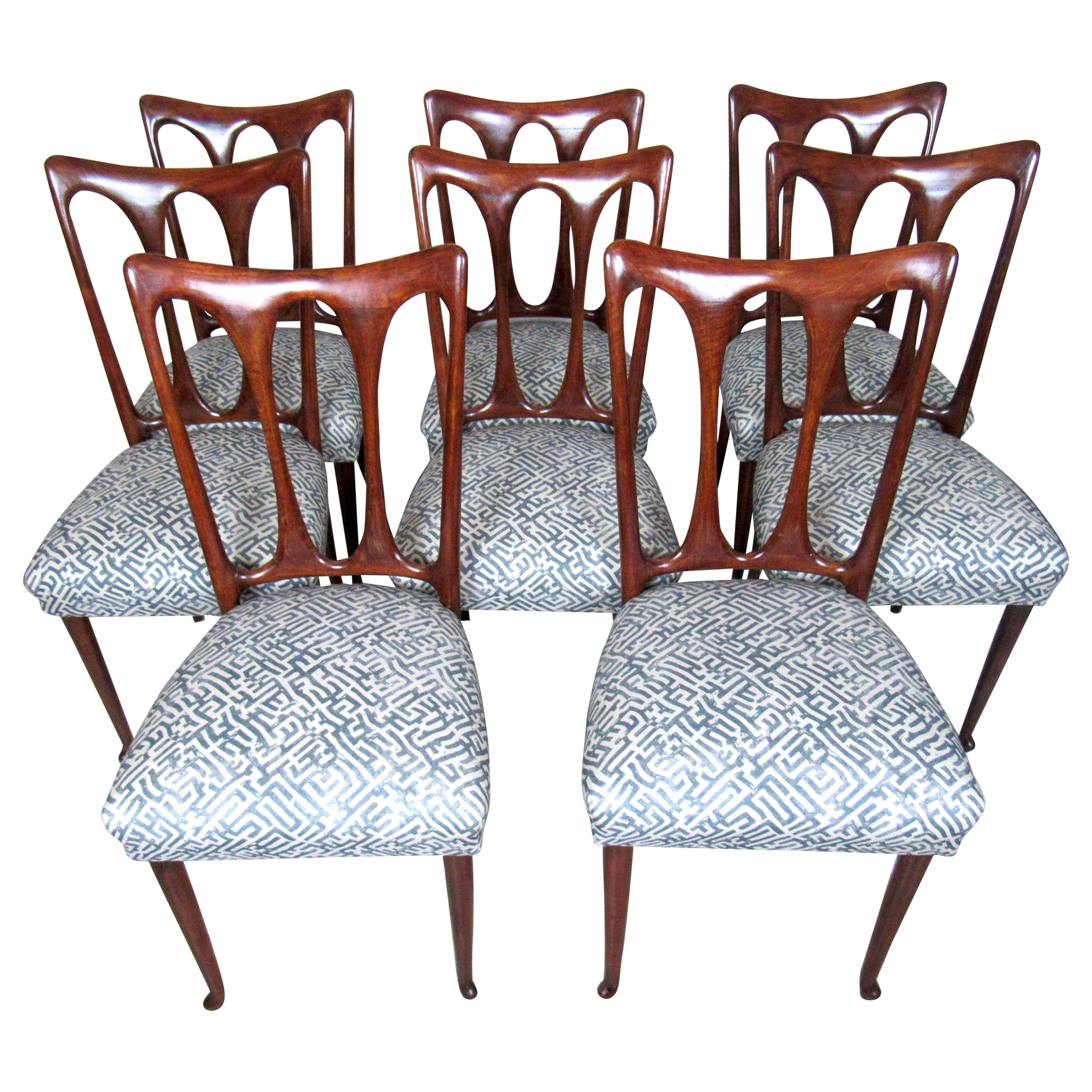 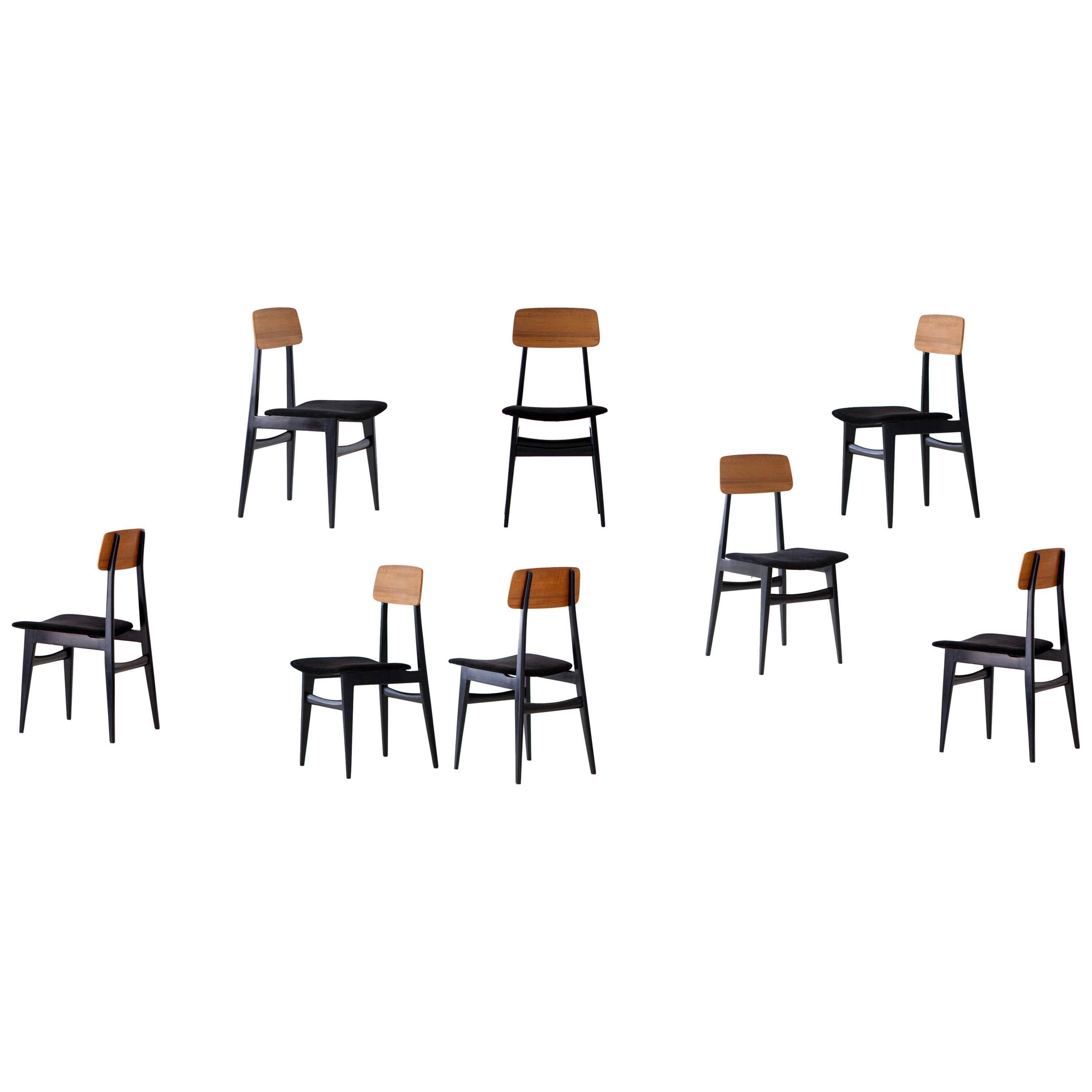 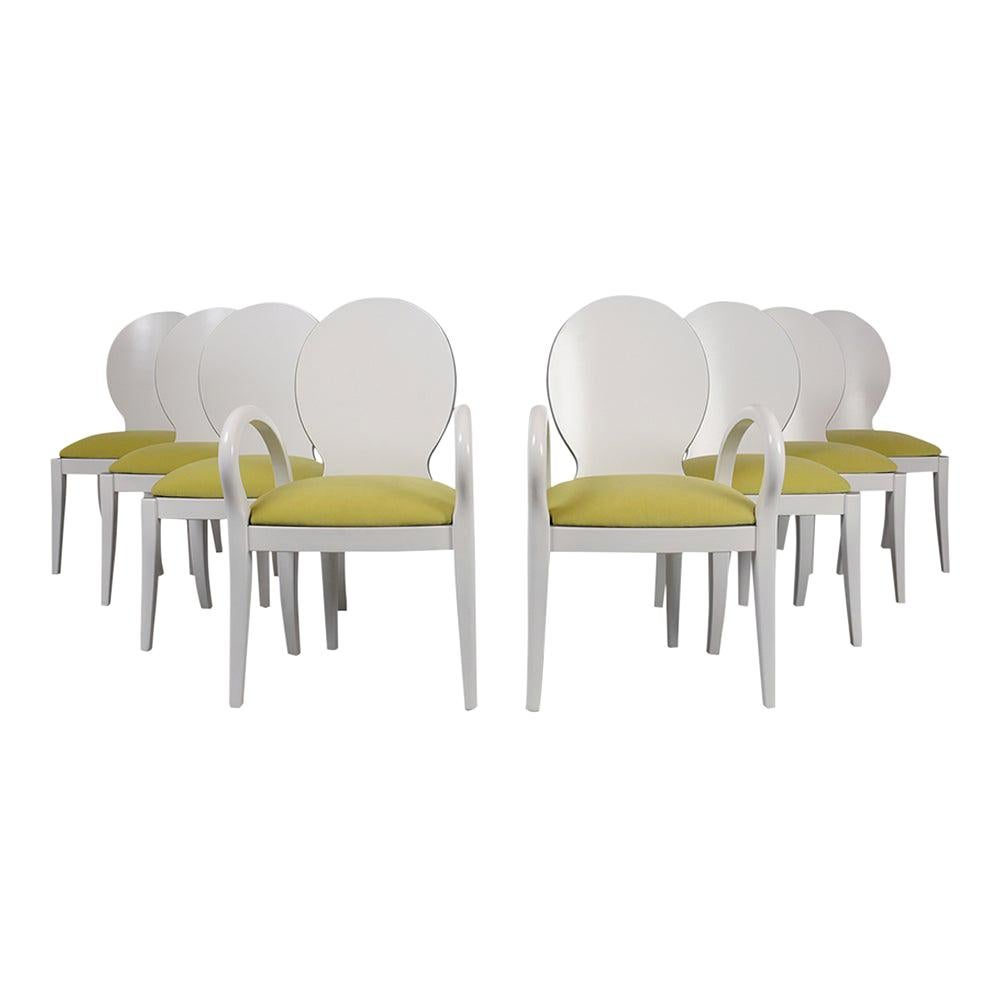 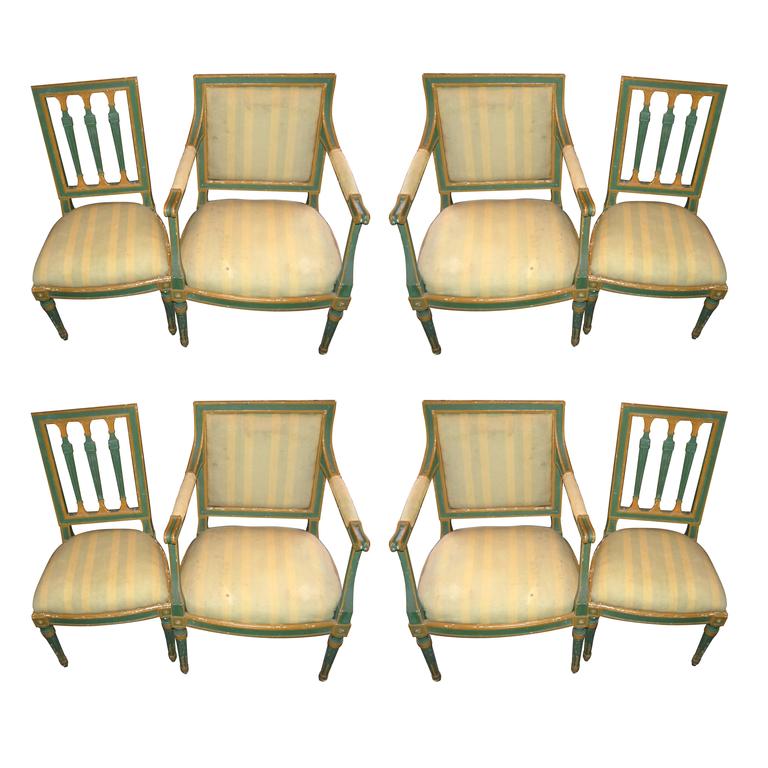 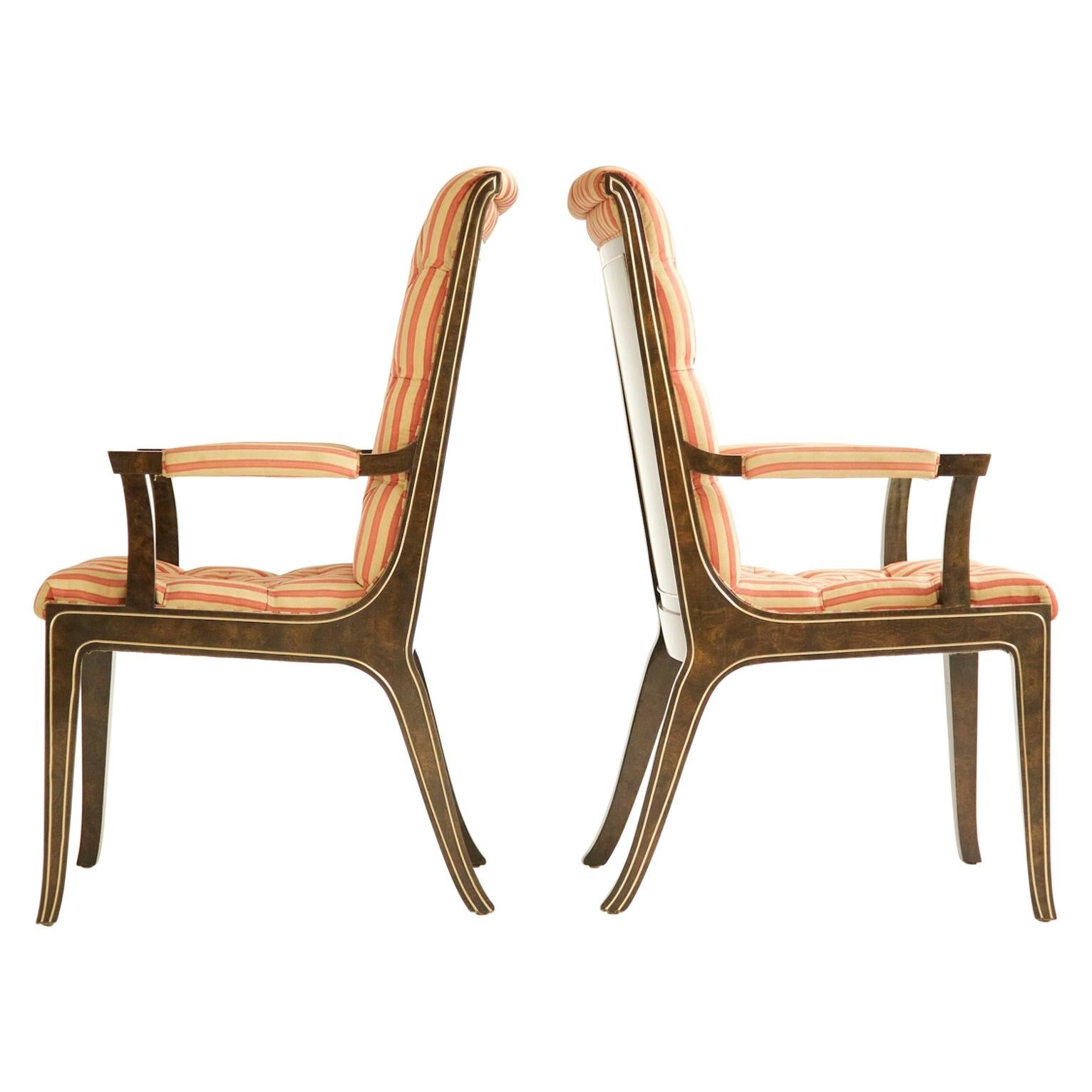 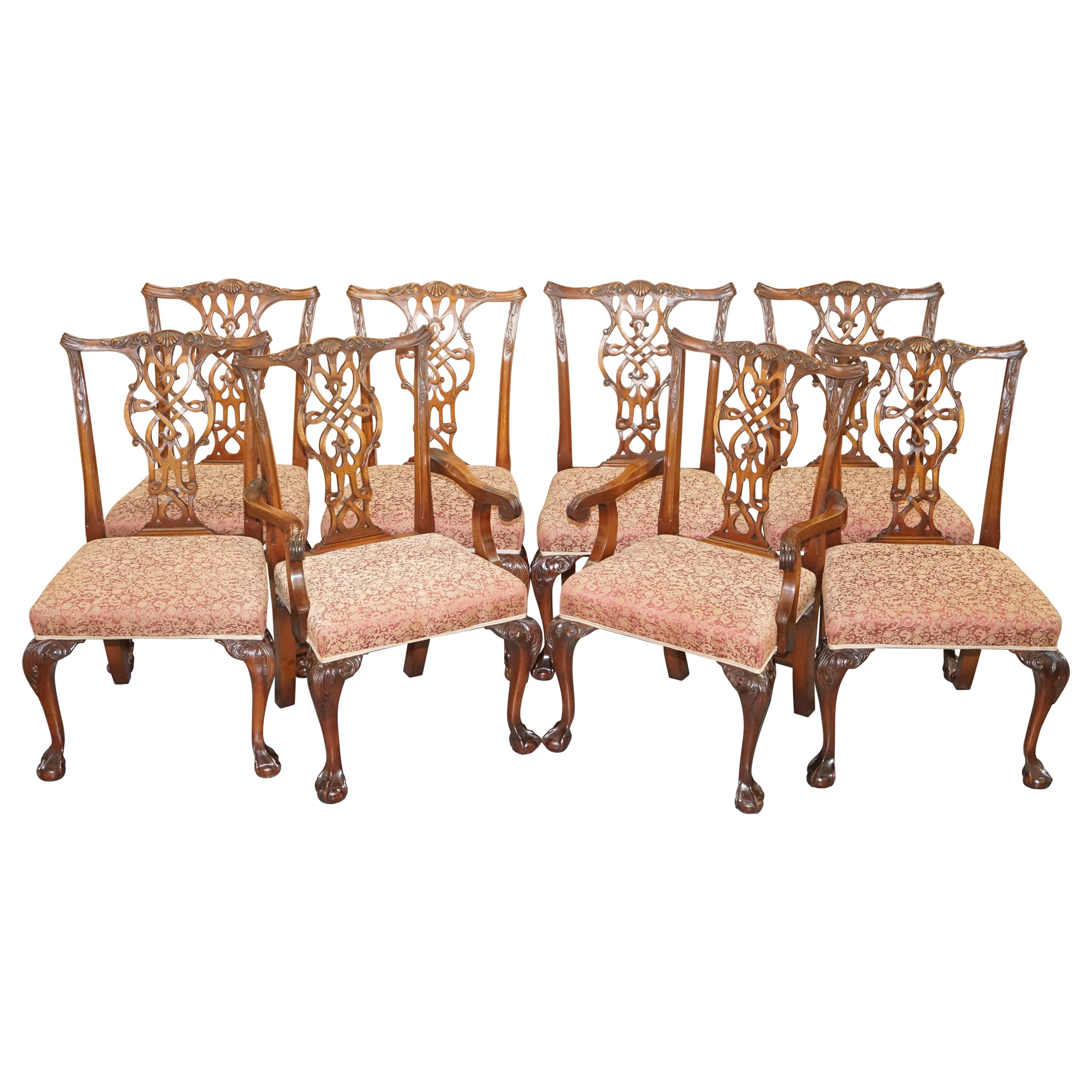 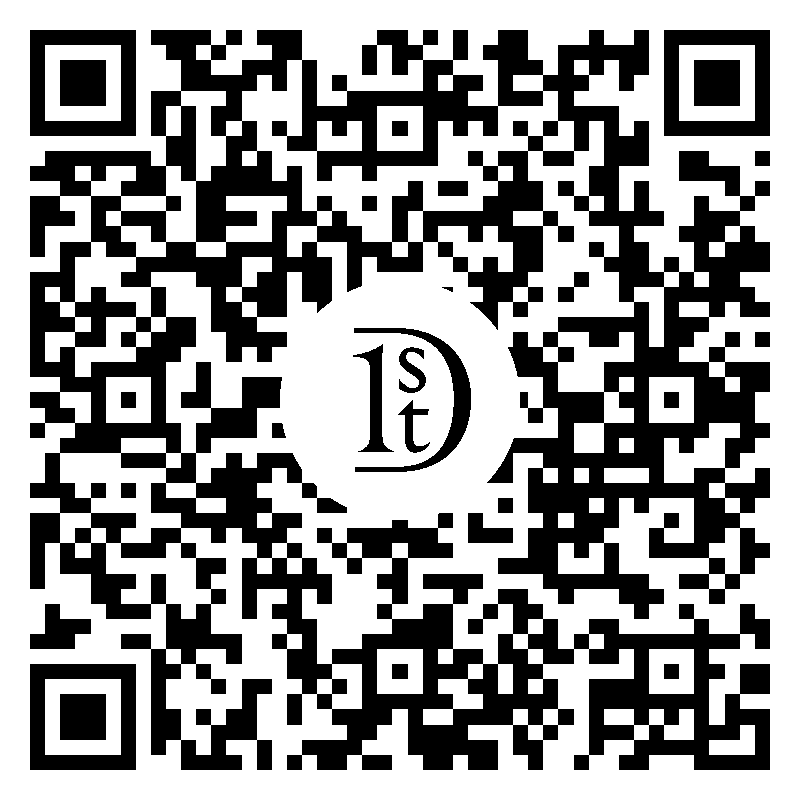 Studio architects BBPR (attributed), set of eight chairs, pink to red faux leather, metal, brass, Italy, 1950s This set of eight chairs with varnished metal rod structure have strong features of Studio BBPR's designs, and therefore is attributed to the studio. The chairs features an architectural metal construction. the frame is finished with brass feet. This set is upholstered with reddish pink leatherette, which shows signs of age and use. Therefore, reupholstery is necessary. Our in-house atelier would gladly reupholster this pieces, following your wishes. Please ask our advisors for more information about the almost endless possibilities for reupholstery that our atelier has to offer. The professional and experienced craftsmen in our in-house atelier are specialists in the reupholstery of design furniture. With high attention for the original, they make sure every piece retains its value. BBPR was an architectural partnership founded by Gianluigi Banfi (1910-1945), Lodovico Barbiano di Belgiojoso (1909-2004), Enrico Peressutti (1908-1976) and Ernesto Nathan Rogers (1909-1969). BBPR was thus an acrononym formed from the first letters of their family names. The partnership was founded in opposition to Fascism and they wanted to develop a style that had no references to contemporary politics. During WW II, Gianluigi Banfi died in the camps of the nazi's whereas the others were also severely defined by this era. They also strongly reacted against the International style by enriching their buildings with medieval references.

About the Seller
4.7 / 5
Located in Waalwijk, Netherlands

Recognized Seller
These prestigious sellers are industry leaders and represent the highest echelon for item quality and design.
Diamond Seller
These expertly vetted sellers are 1stDibs' most experienced sellers and are rated highest by our customers.
Established in 2006
1stDibs seller since 2012
3,338 sales on 1stDibs
Typical response time: 1 hour
Associations
20th Century Specialists
More From This Seller

$7,095 / set
Set of Eight Ebonized Dining Chairs with String Detail
By Dunbar Furniture, Edward Wormley
Located in Los Angeles, CA
Nautical accents distinguish this captain’s chair in the style of Edward Wormley for Dunbar and Drexel Precedent. A rounded backrest of solid wood curves around the ample seating are...
Category

$17,600 / set
Set of Eight Cane Dining Chairs
Located in Los Angeles, CA
Set of Eight Provincial Dining Room Chairs handcrafted out of maple wood with its original caning that has been newly painted in an oyster color with a unique distressed finish. This...
Category