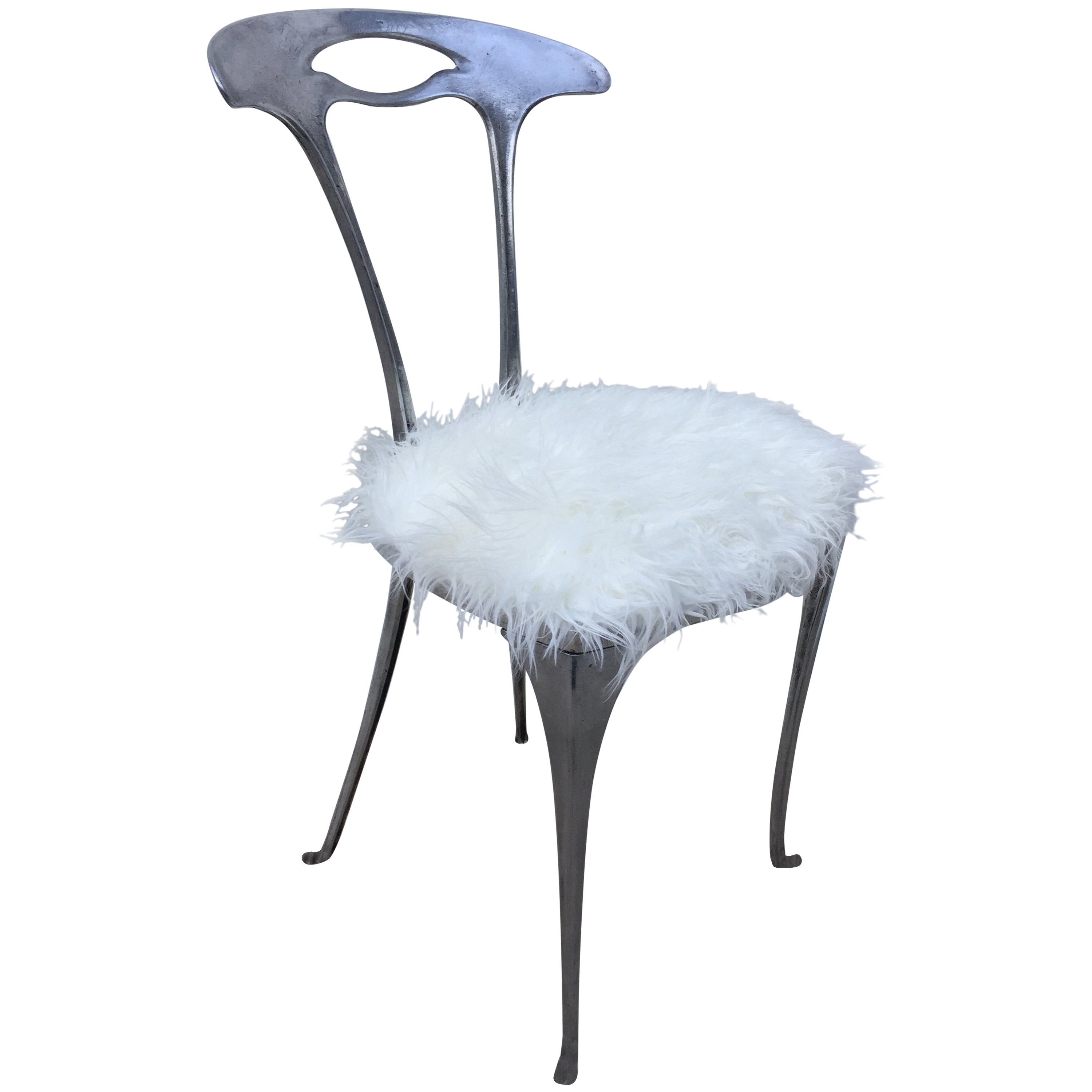 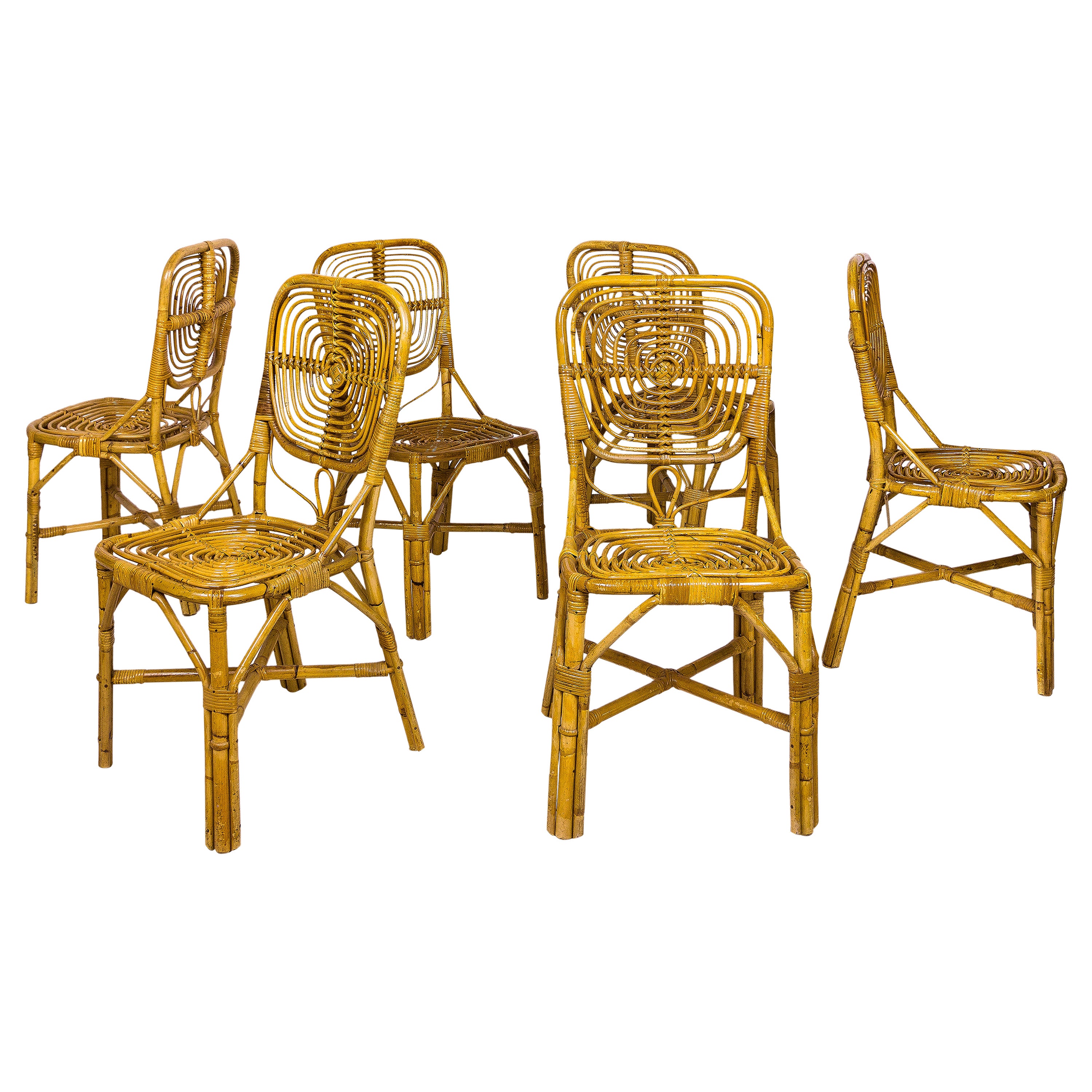 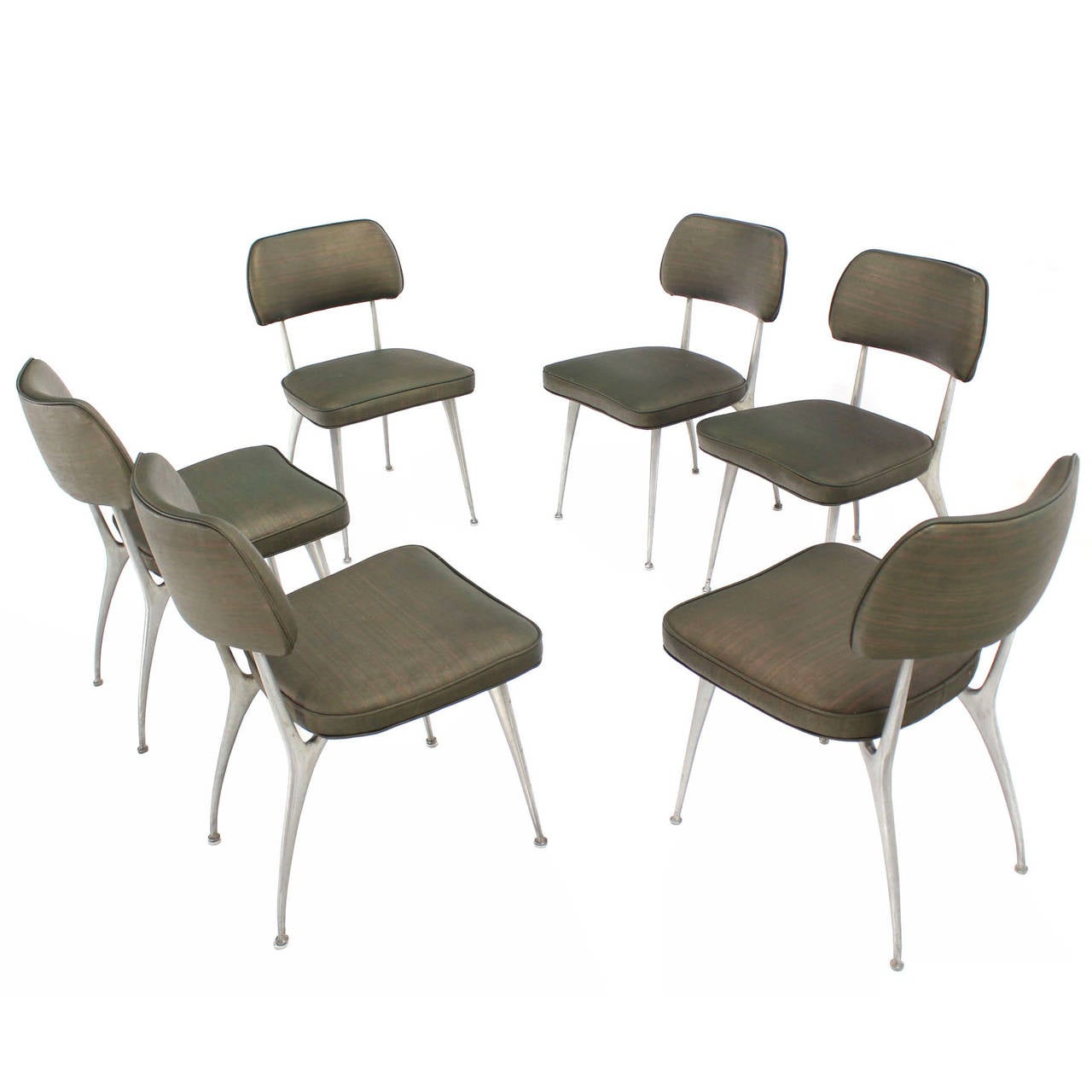 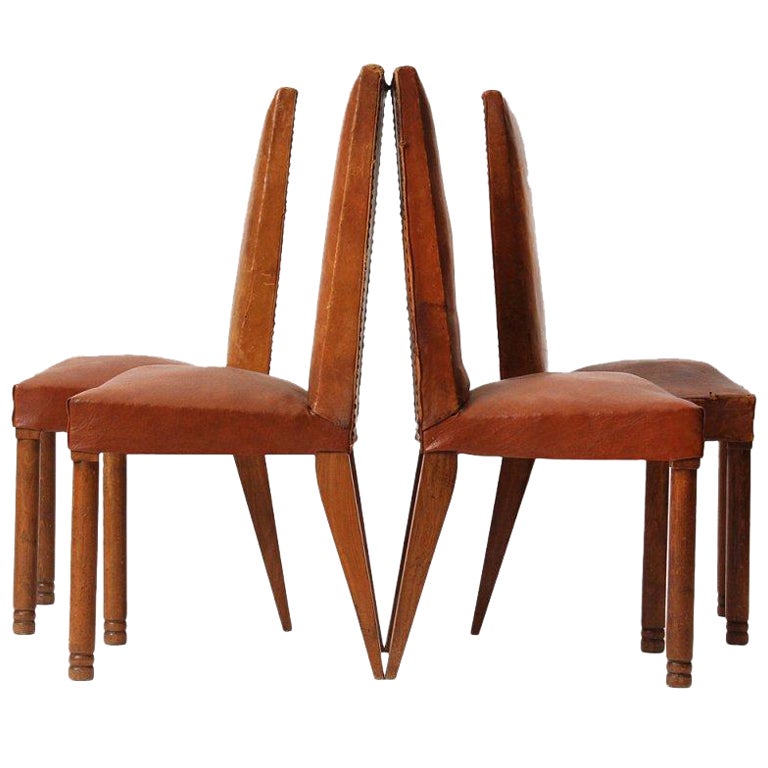 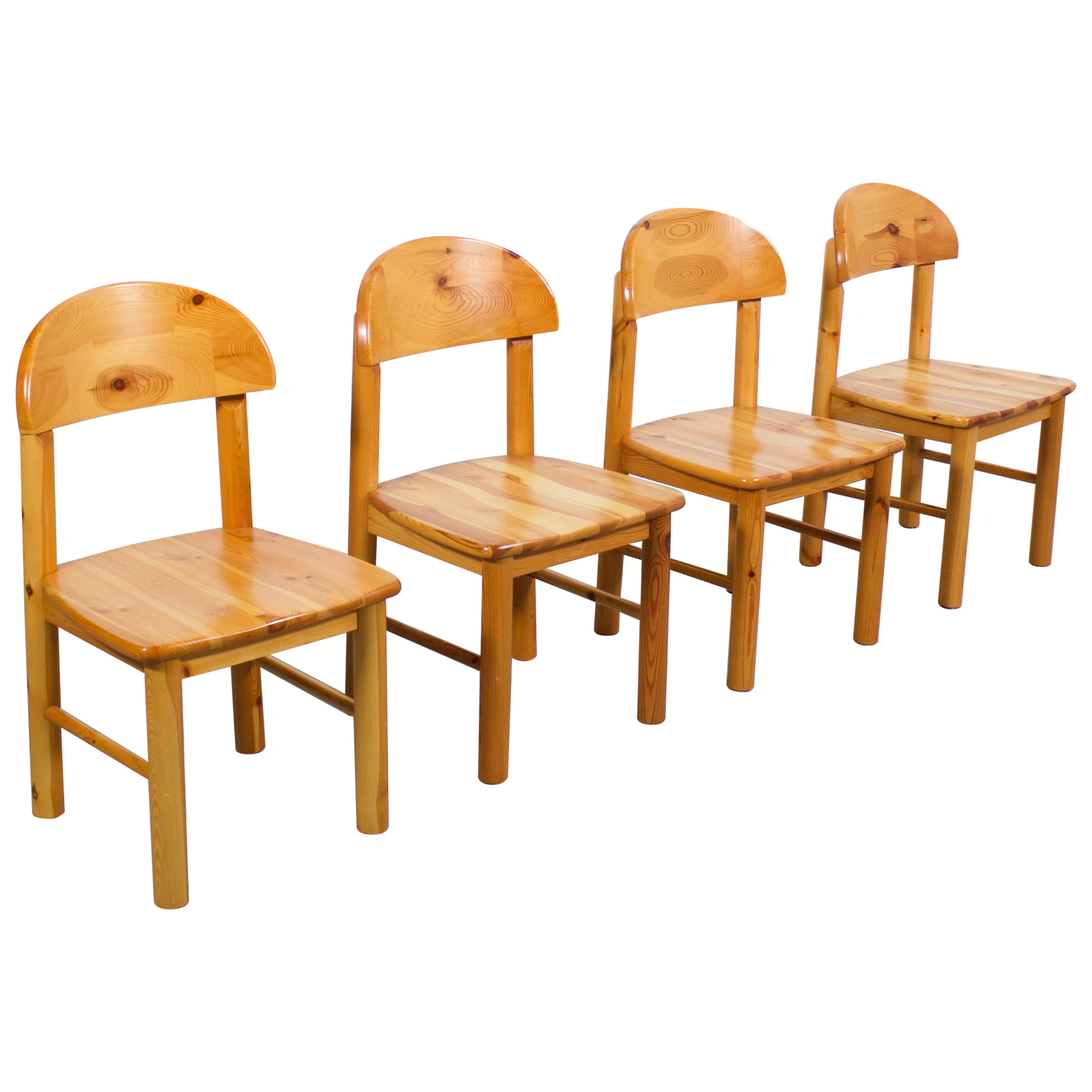 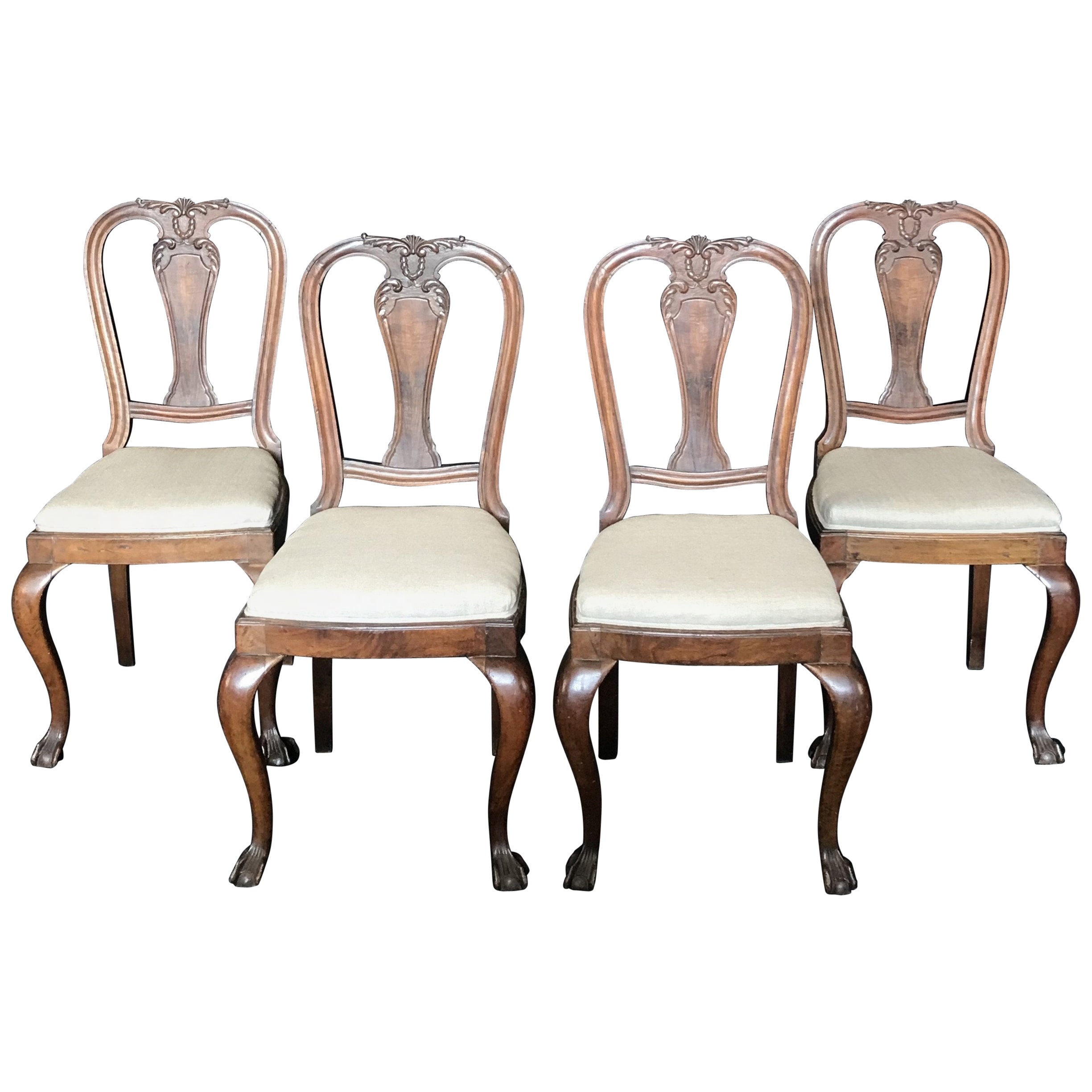 A 1970s take on a traditional form, this newly upholstered set of four Arthur Court gilded aluminum chairs is in near-pristine condition. 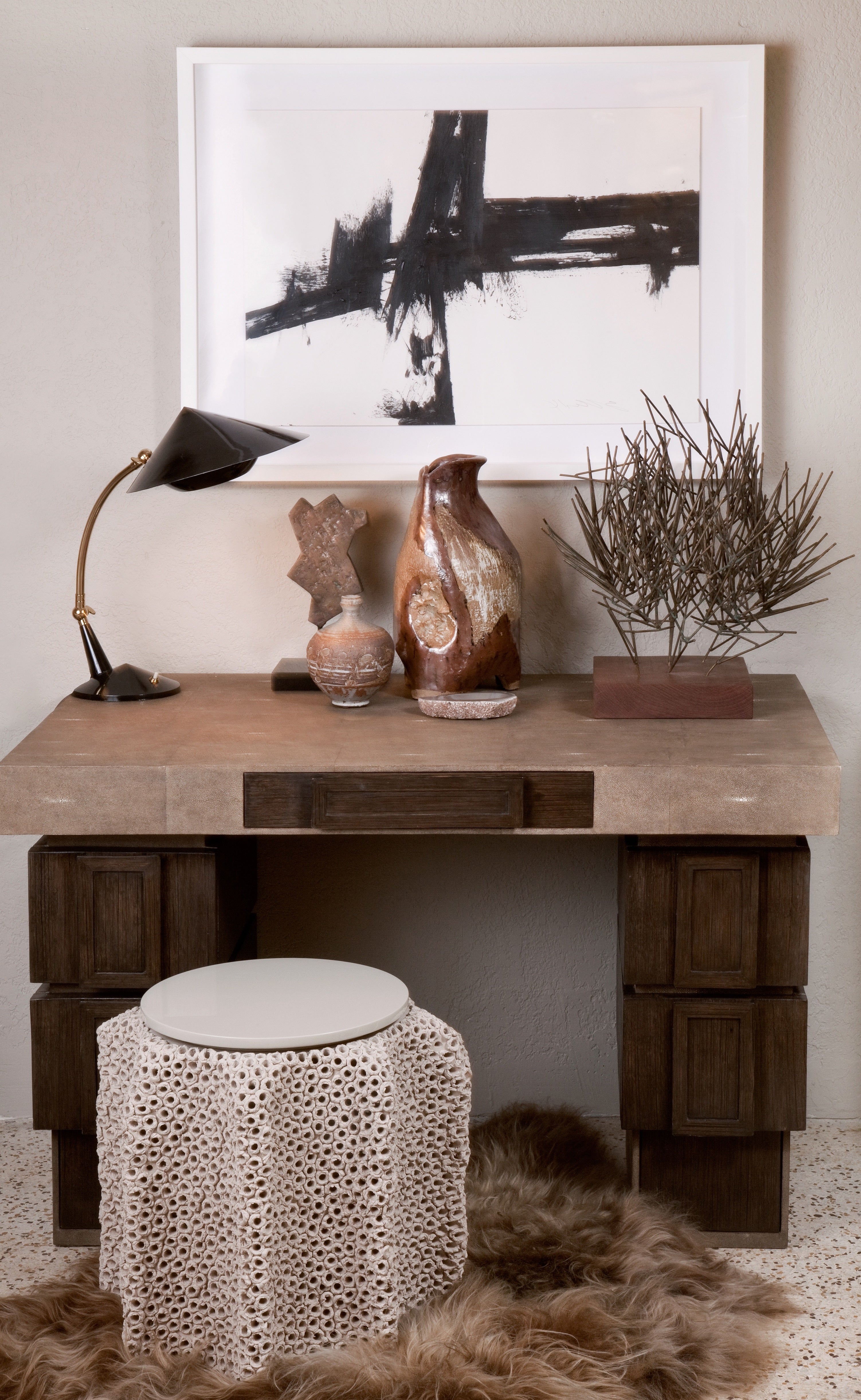 About the Seller
4.6 / 5
Located in North Miami, FL
Vetted Seller
These experienced sellers undergo a comprehensive evaluation by our team of in-house experts.
Established in 2004
1stDibs seller since 2005
179 sales on 1stDibs
Typical response time: 1 hour
More From This Seller
View All From Seller