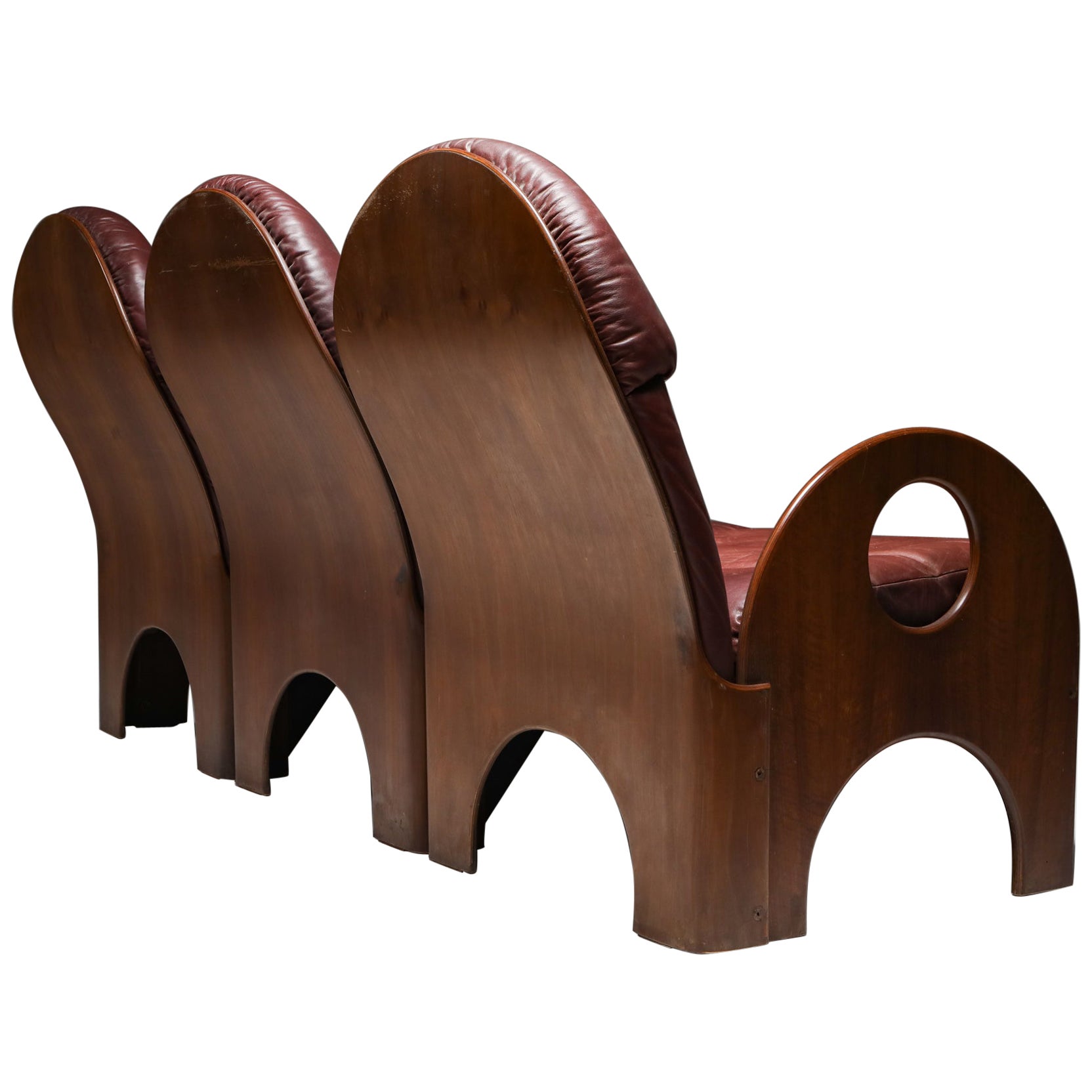 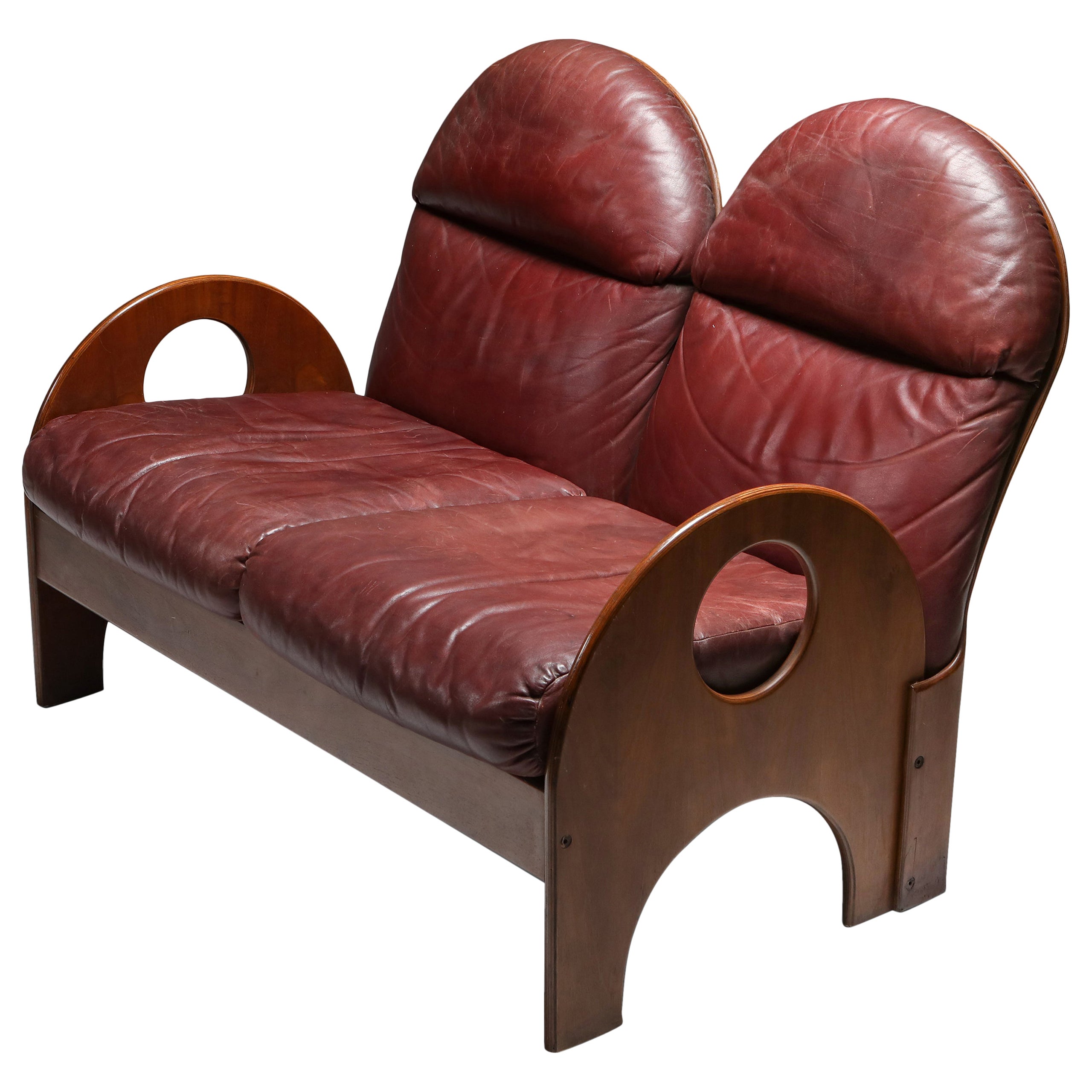 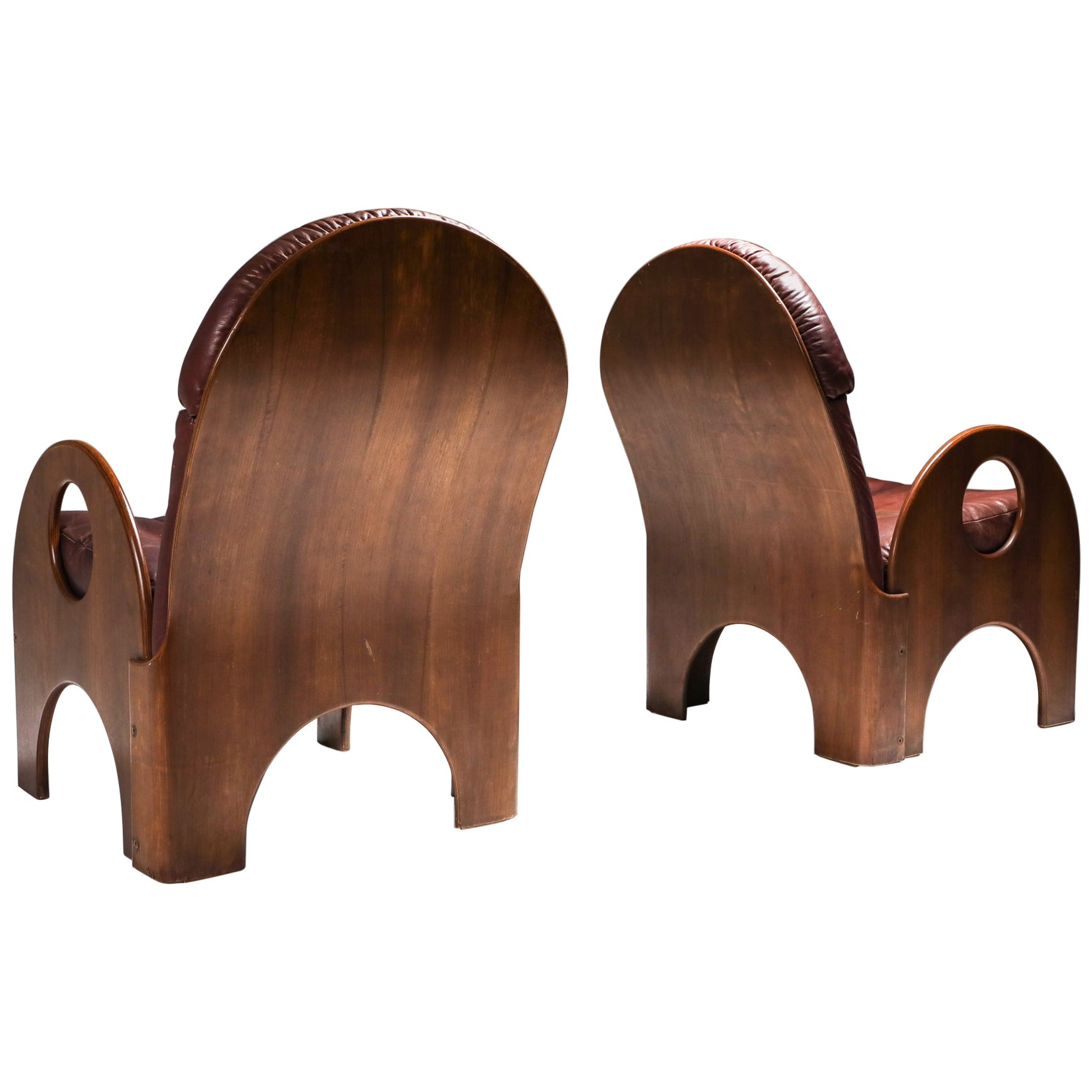 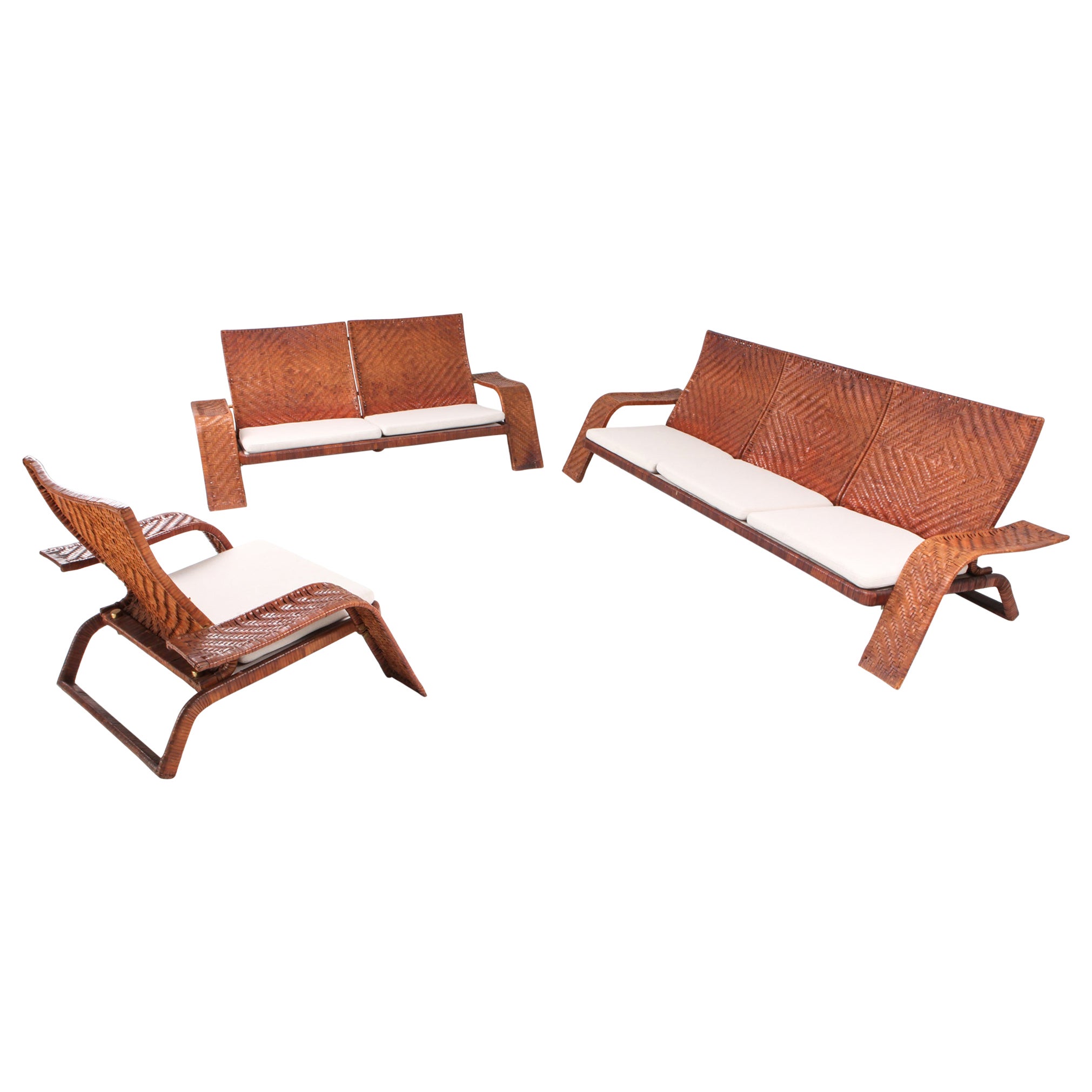 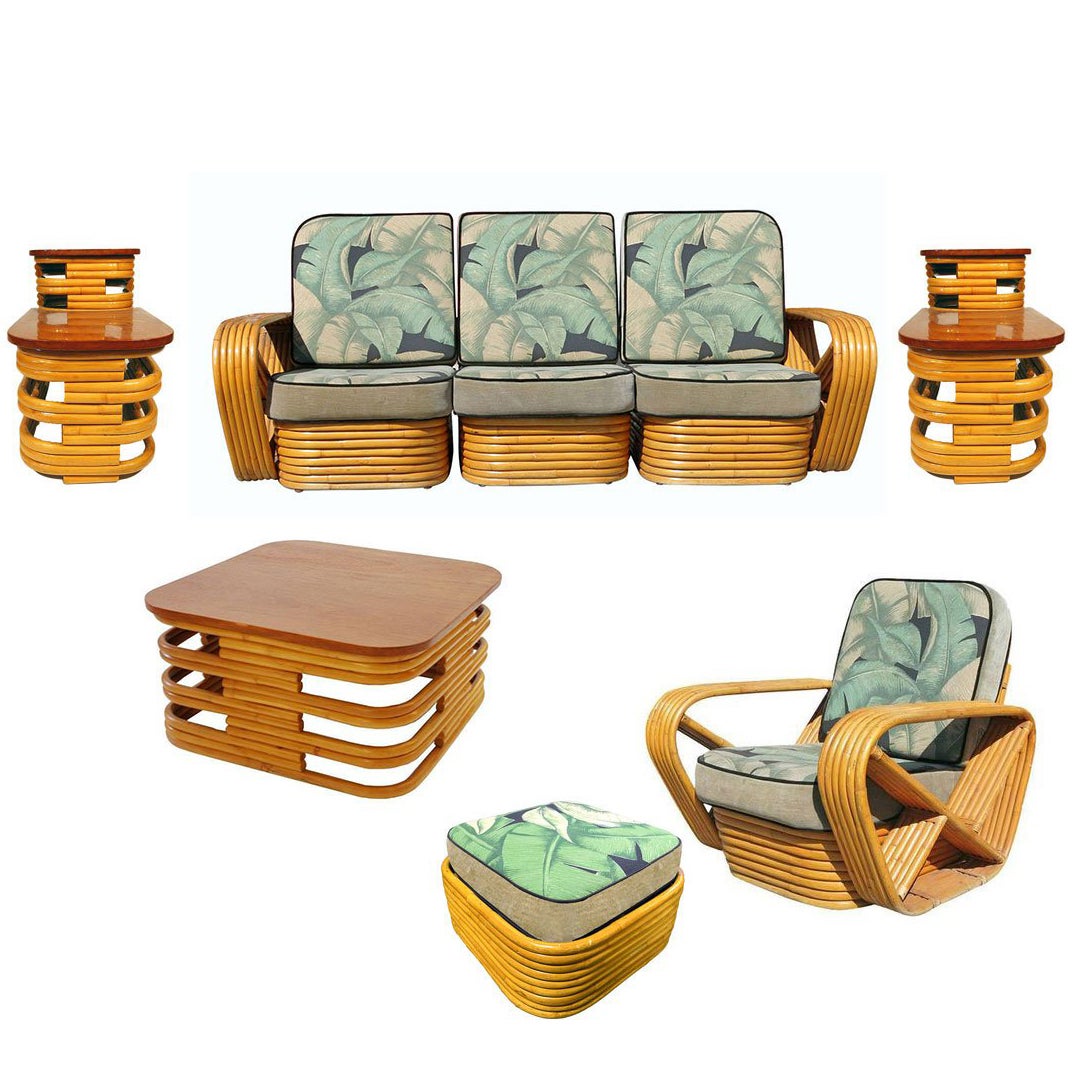 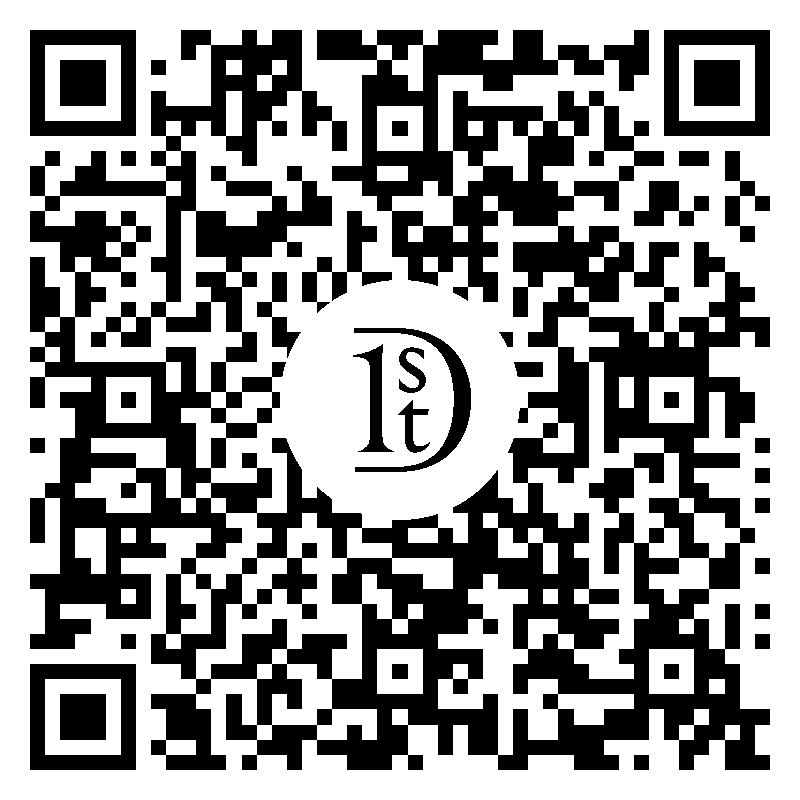 Gae Aulenti (1927-2012), model "Arcata", Poltronova, Italy 1968, walnut and burgundy leather A walnut and red leather 'Arcata' sofa, loveseat and two lounge chairs by Gae Aulenti, 1968 Very rare set, a similar one was recently auctioned at Artcurial Bibliography: Giuliana Gramigna, 1950/1980 Repertorio, Milan, Éditions Mondadori, 1985, p.264. Gae Aulenti (pronounced ['ga?e au'l?nti]; 4 December 1927-31 October 2012) was a prolific Italian architect, whose work spans Industrial and exhibition design, furniture, graphics, stage design, lighting and interior design.[1] She was well known for several large-scale museum projects, including the Musée d'Orsay in Paris (1980-1986) with ACT Architecture, the Contemporary Art Gallery at the Centre Pompidou in Paris, the restoration of Palazzo Grassi in Venice (1985-1986), and the Asian Art Museum of San Francisco with HOK (firm), (2000-2003). Aulenti was one of the few women designing in the postwar period in Italy, where Italian designers sought to make meaningful connections to production principles beyond Italy.[2] This Avant Garde design movement blossomed into an entirely new type of Italian architecture, one full of imaginary utopias leaving standardization to the past. Aulenti's deep involvement in the Milan design scene of the 1950s and 1960s formed her into an architect respected for her analytical abilities to navigate metropolitan complexity no matter the medium. Her conceptual development can be followed in the design magazine Casabella, to which she contributed regularly.[2] Her contemporaries were Vittorio Gregotti, Giancarlo De Carlo and Aldo Rossi.

The Italian architect and designer Gae Aulenti will forever be best remembered for her work with museums, in particular her 1980-86 renovation of a Beaux Arts Paris train station to create the galleries of the Musée d’Orsay. Aulenti — whose first name, short for Gaetana, is pronounced “guy” — should also be recalled for her tough intellectual spirit and for working steadily when few women found successful architectural careers in postwar Italy.

Commissions for showrooms and other corporate spaces brought Aulenti to furniture design. She felt that furniture should never dominate a room. Her chairs and sofas — low-slung, with rounded enameled metal frames and ample seats — and tables, particularly her 1972 marble “Jumbo” coffee table for Knoll, project solidity and sturdiness. In lighting design, however, Aulenti is bravura. Each work has a marvelous sculptural presence. Pieces such as her “Pipistrello” table lamp and “Quadrifoglio” pendant are a perfect marriage of organically-shaped glass and high-tech fixtures. Others have a futuristic elegance—and some even have a touch of personality. Aulenti’s “Pileino” and “La Ruspa” table lamps each look almost like little robots. Her lighting pieces are an artful grace note in the career of a woman who believed in strength. About the Seller
4.9 / 5
Located in Antwerp, Belgium
Platinum Seller
These expertly vetted sellers are 1stDibs' most experienced sellers and are rated highest by our customers.
Established in 2008
1stDibs seller since 2012
534 sales on 1stDibs
Typical response time: 2 hours
More From This Seller
View All From Seller