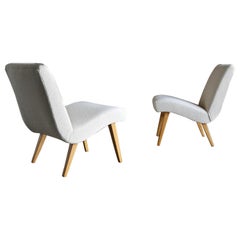 Early Woven Leather Side Chairs Model No. 666 by Jens Risom for Knoll, 1940s 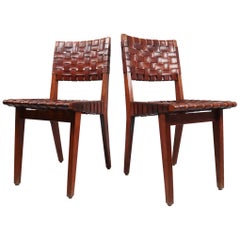 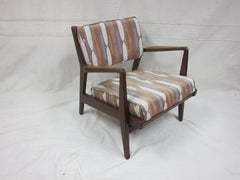 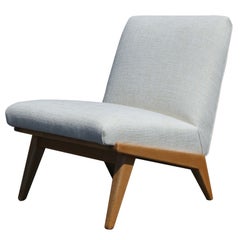 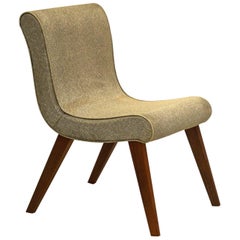 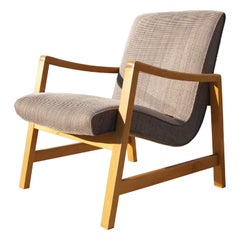 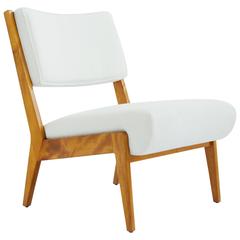 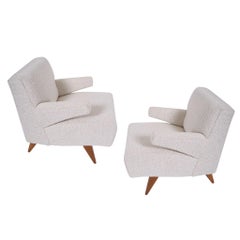 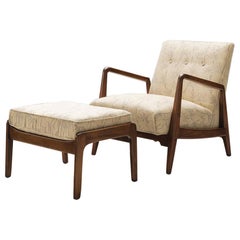 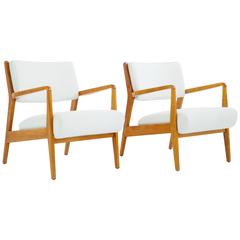 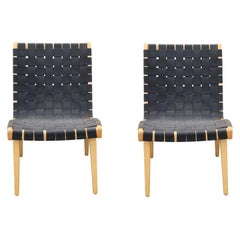 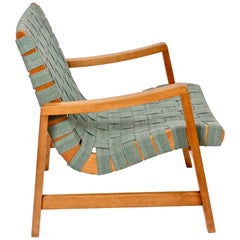 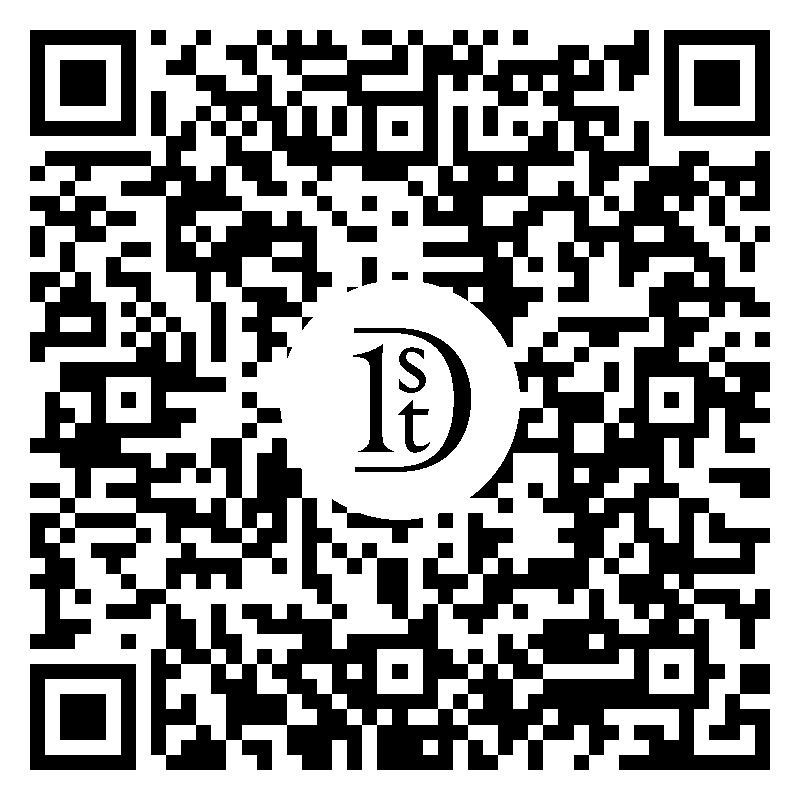 Early woven leather lounge chair by Jens Risom for Knoll. Made in USA, circa 1950s.


The company was formed in 1938 by the German immigrant Hans Knoll. He first worked with his fellow ex-pat, the Danish designer Jens Risom, who created furniture with flowing lines made of wood. While Risom served in World War II, in 1943 Knoll met his future wife, Florence Schust. She had studied and worked with eminent emigré leaders of the Bauhaus, including Mies, Walter Gropius and Marcel Breuer. She won Knoll over with Bauhaus notions of industrial arts, and an aesthetic that featured flat and tubular metal frames and angular forms. When Hans died in a car crash in 1955, Florence Knoll was appointed head of the company. It was as much through her holistic approach to design—a core division of the firm was dedicated to planning office systems—as Knoll furnishings themselves that she brought about the sleek and efficient transformation of the American workplace.


Today, classic Knoll furnishings remain staples of modern design collections and decors. A history of modern design is written in pieces such as Mies’ elegant Barcelona Chair, Saarinen’s pedestal Tulip chair, Breuer’s tubular steel Wassily chair and the grid-patterned Diamond chair by Harry Bertoia. As you can see from the items on the following pages, these designs and others have become timeless emblems of the progressive spirit and sleek sophistication of the best of Modernism.

Early Woven Leather Side Chairs Model No. 666 by Jens Risom for Knoll, 1940s