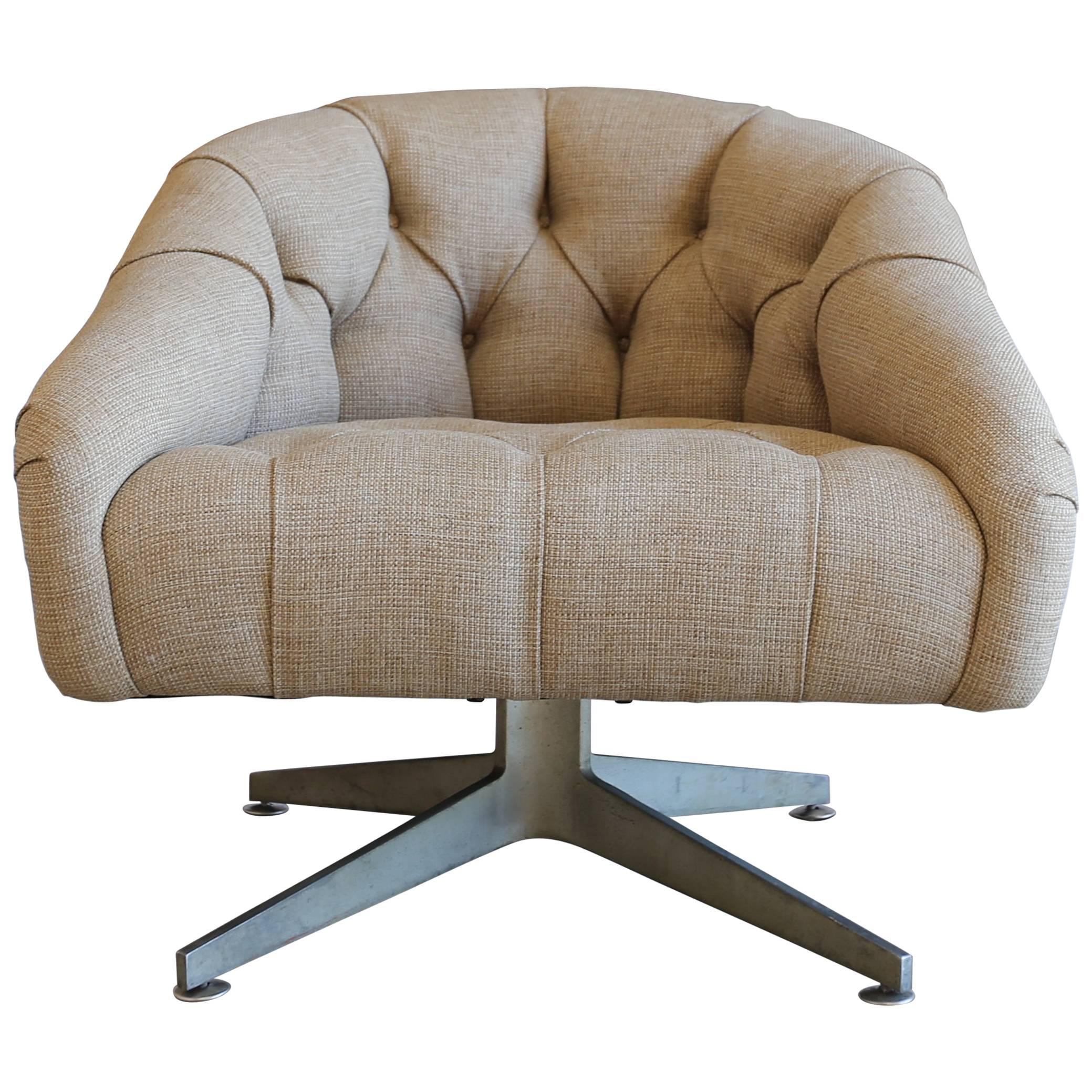 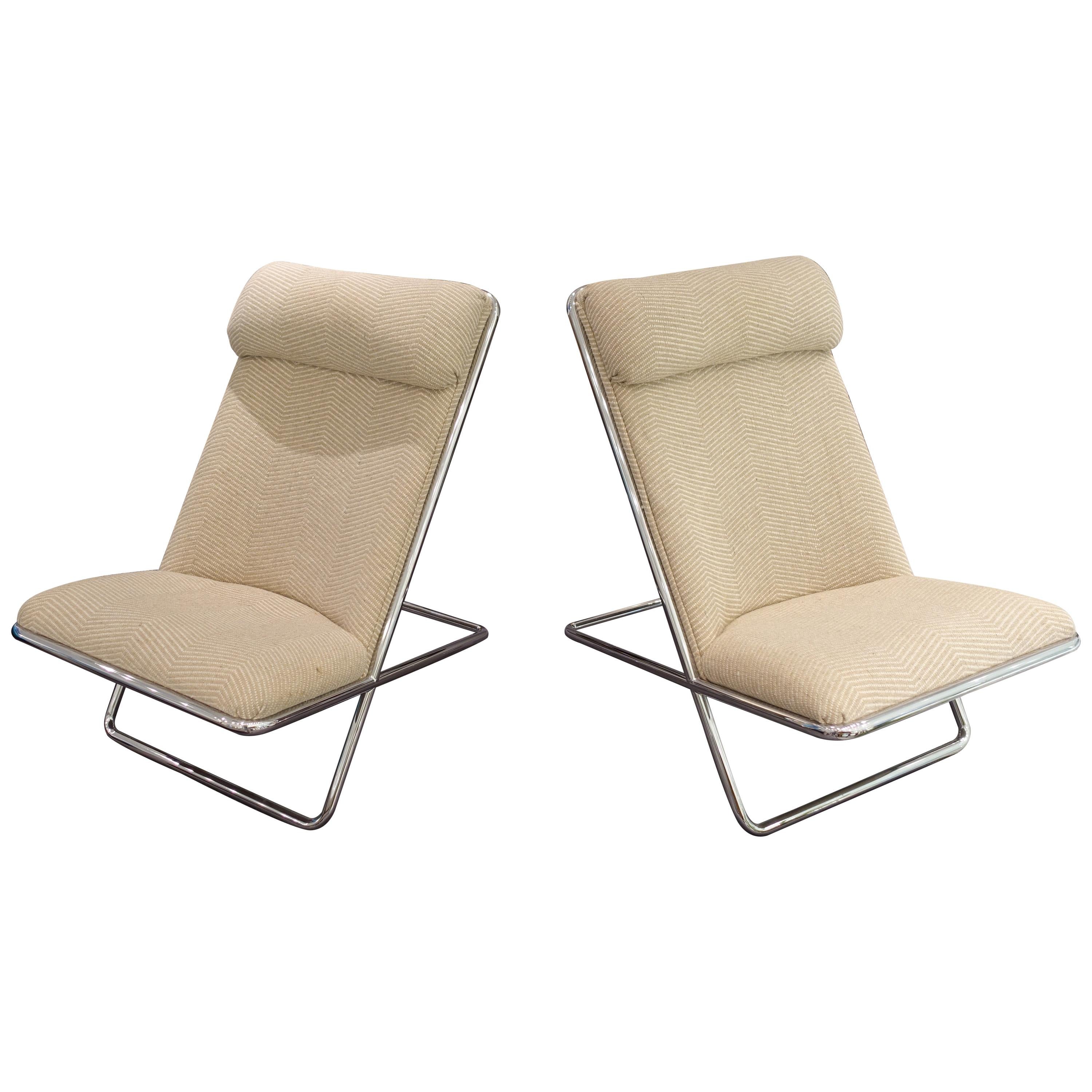 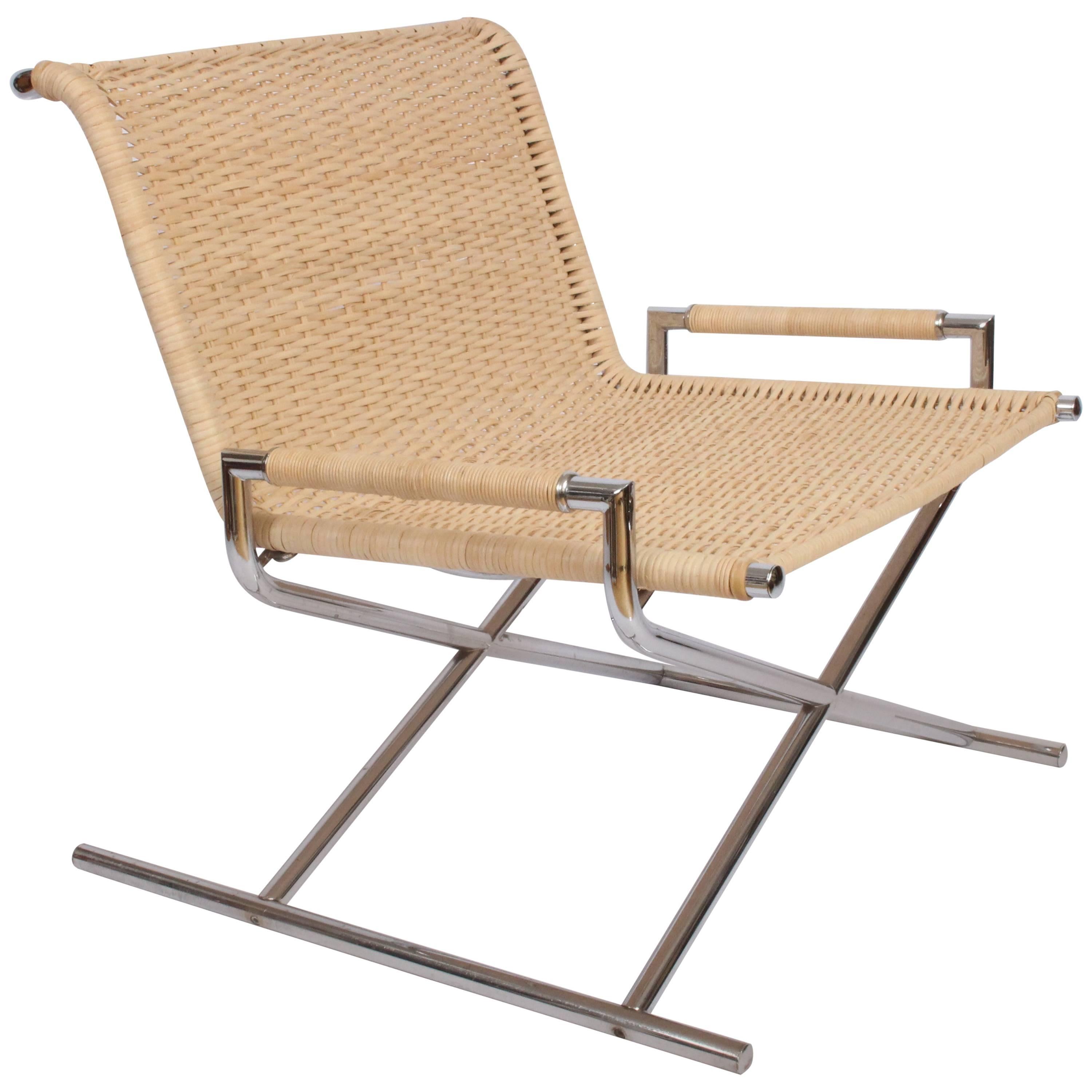 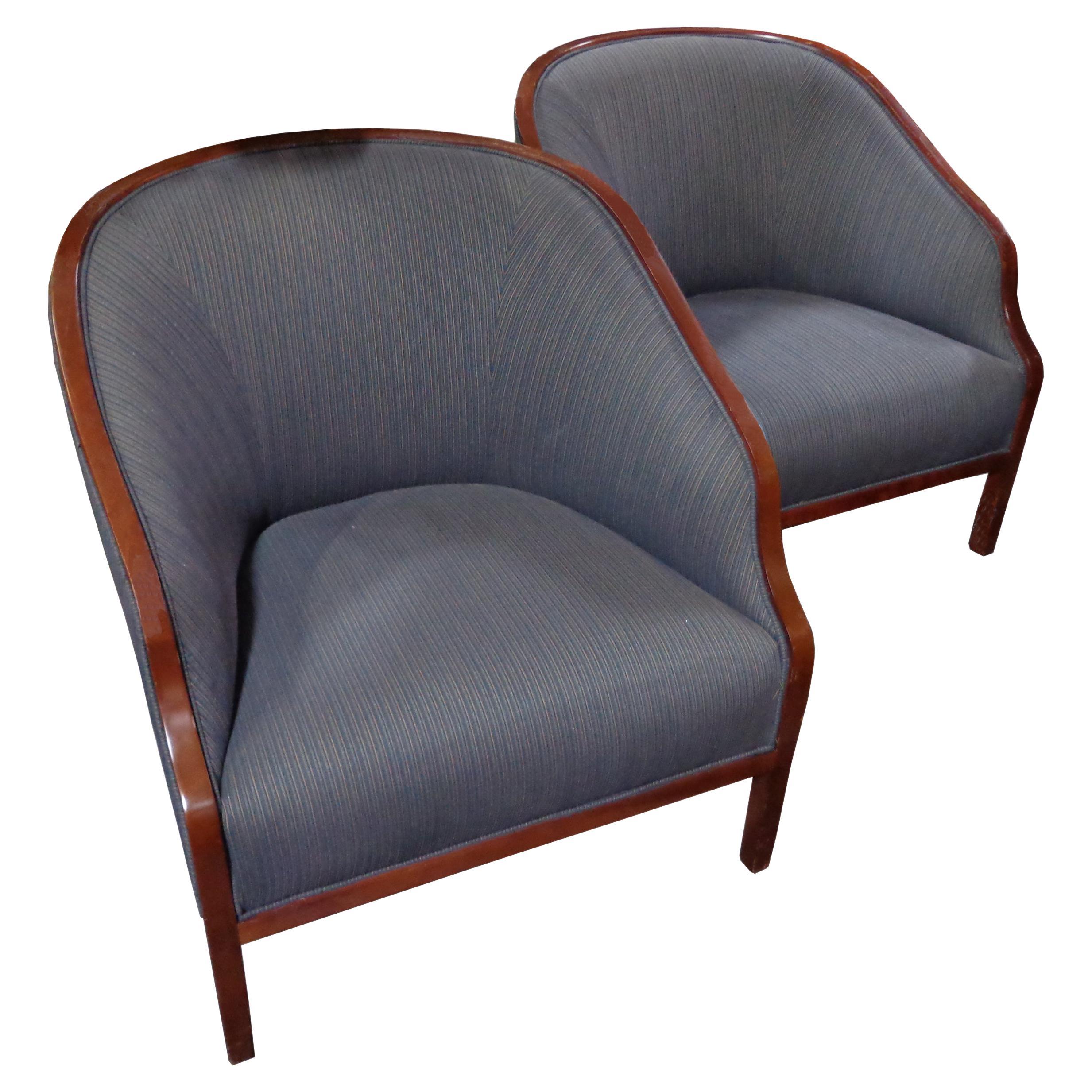 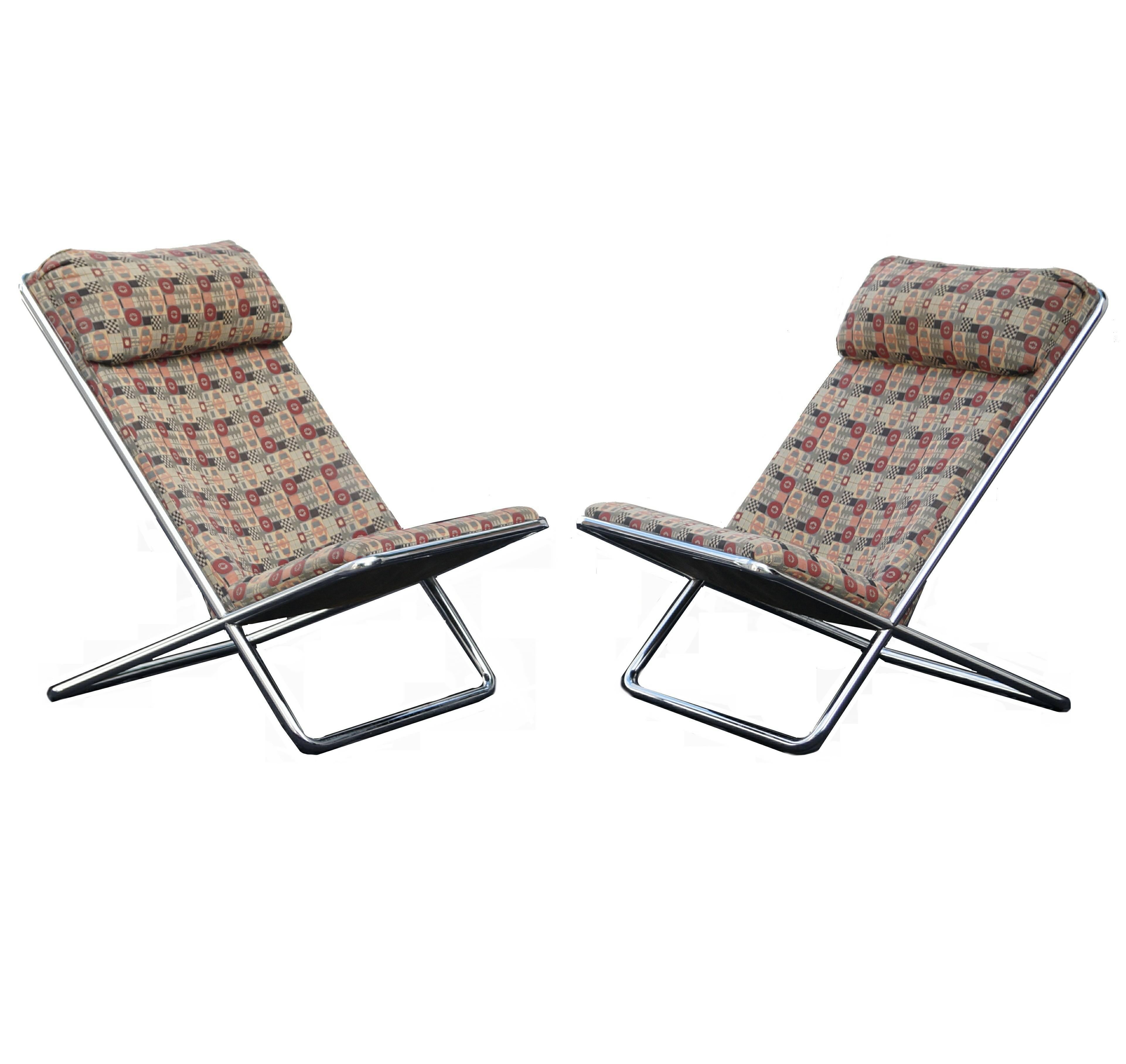 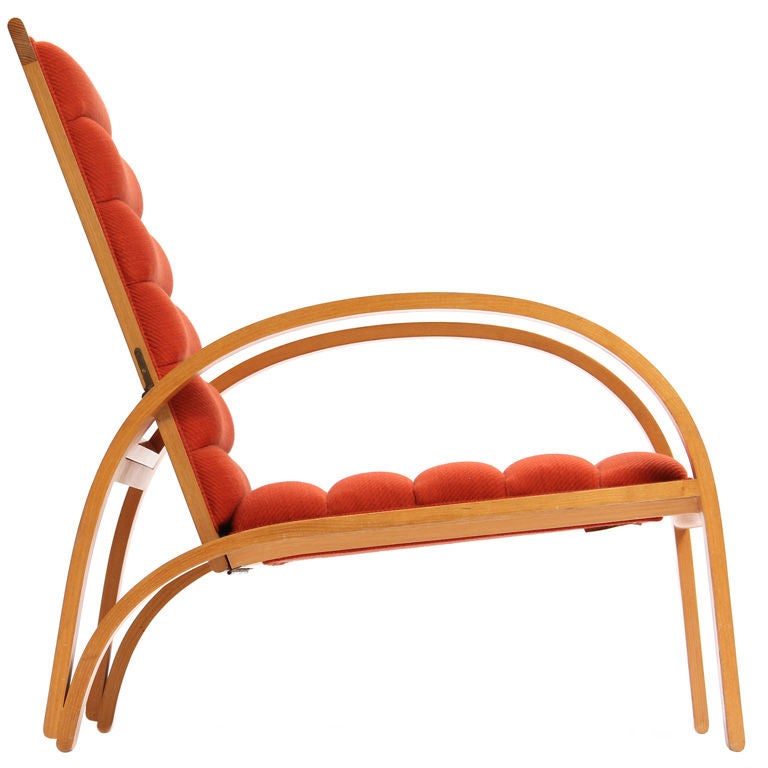 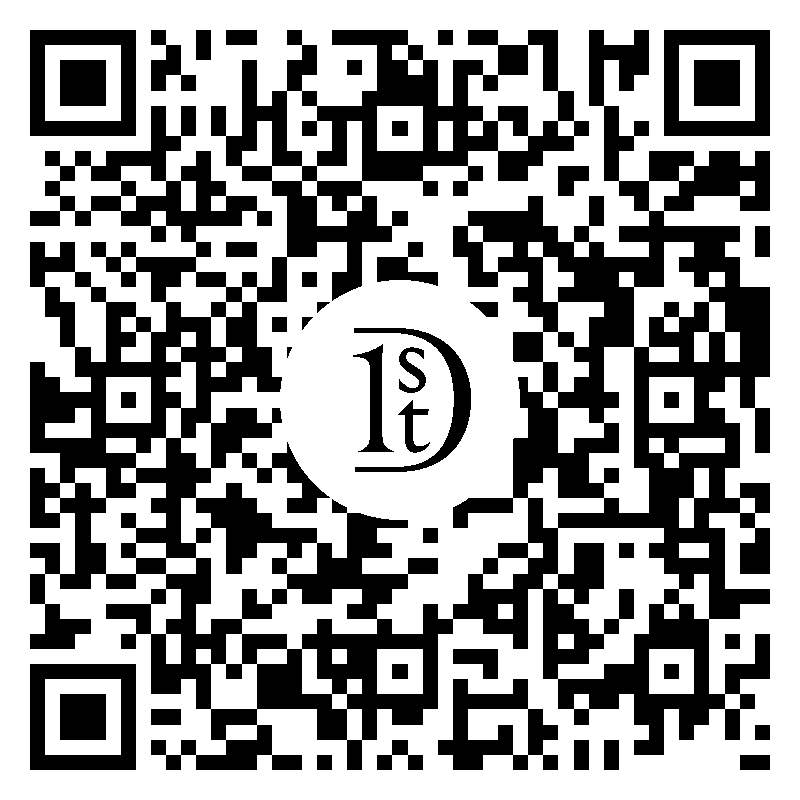 Ward Bennett mid century barrel lounge chairs - pair Each chair measures: 29 wide x 29 deep x 31 inches high, with a seat height of 16 and an arm height of 23 inches All pieces of furniture can be had in what we call restored vintage condition. That means the piece is restored upon purchase so it’s free of watermarks, chips or deep scratches with color loss - all of this is done at no additional cost to you, but it will take a bit longer to ship if you choose to have it restored. 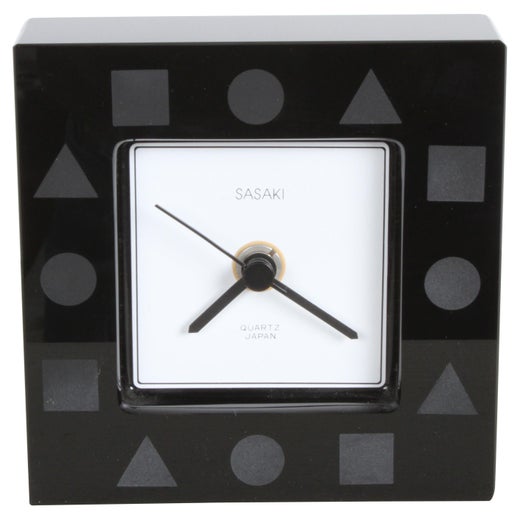 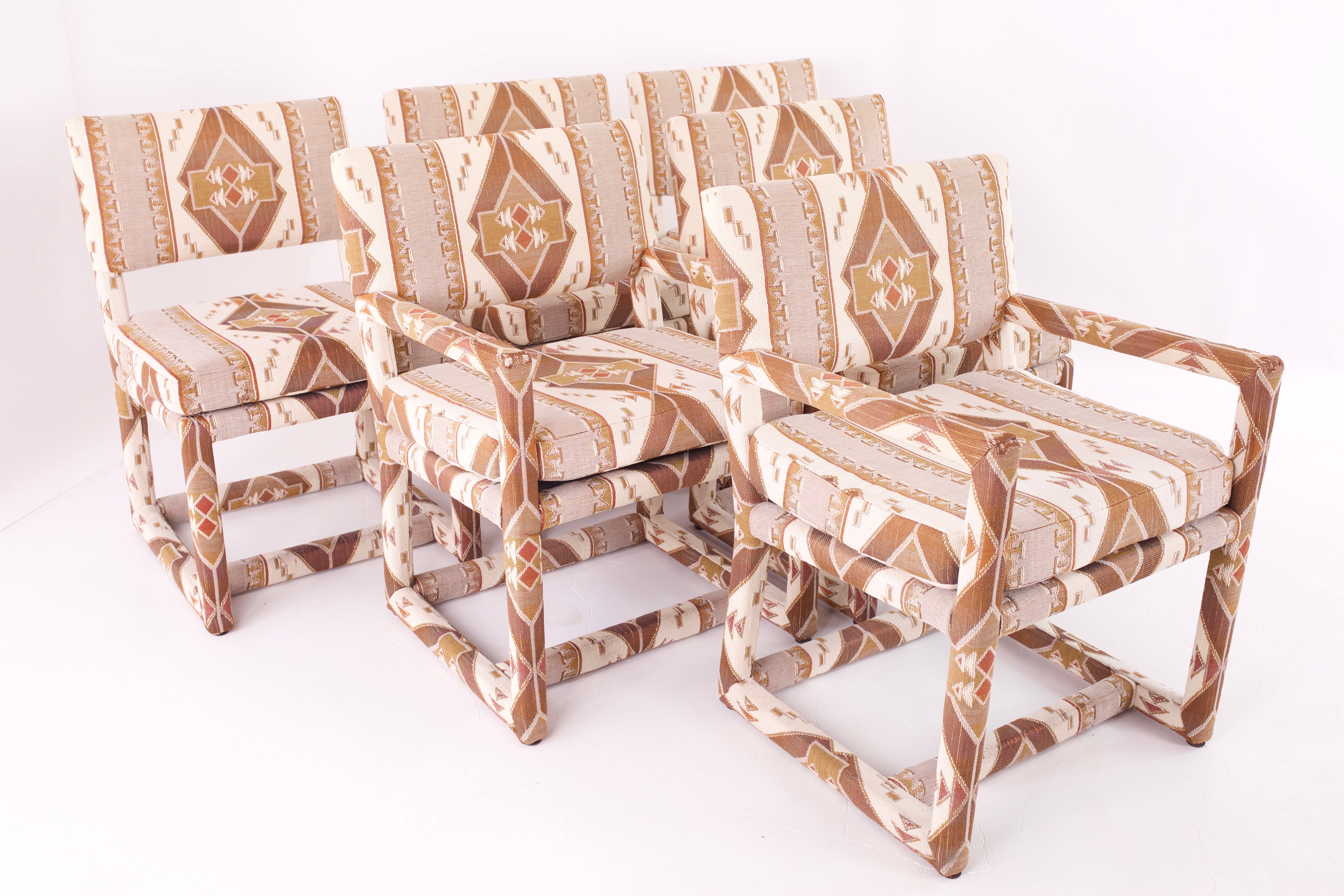 $4,750
Pair of Ward Bennett Geiger Lounge Chairs
By Ward Bennett
Located in Pasadena, TX
Ward Bennett As a young man, Mr. Bennett undertook various studies in the Fine Arts including drawing at the Porto Romano school in Florence and in Paris with Brancusi, painting in ...
Category