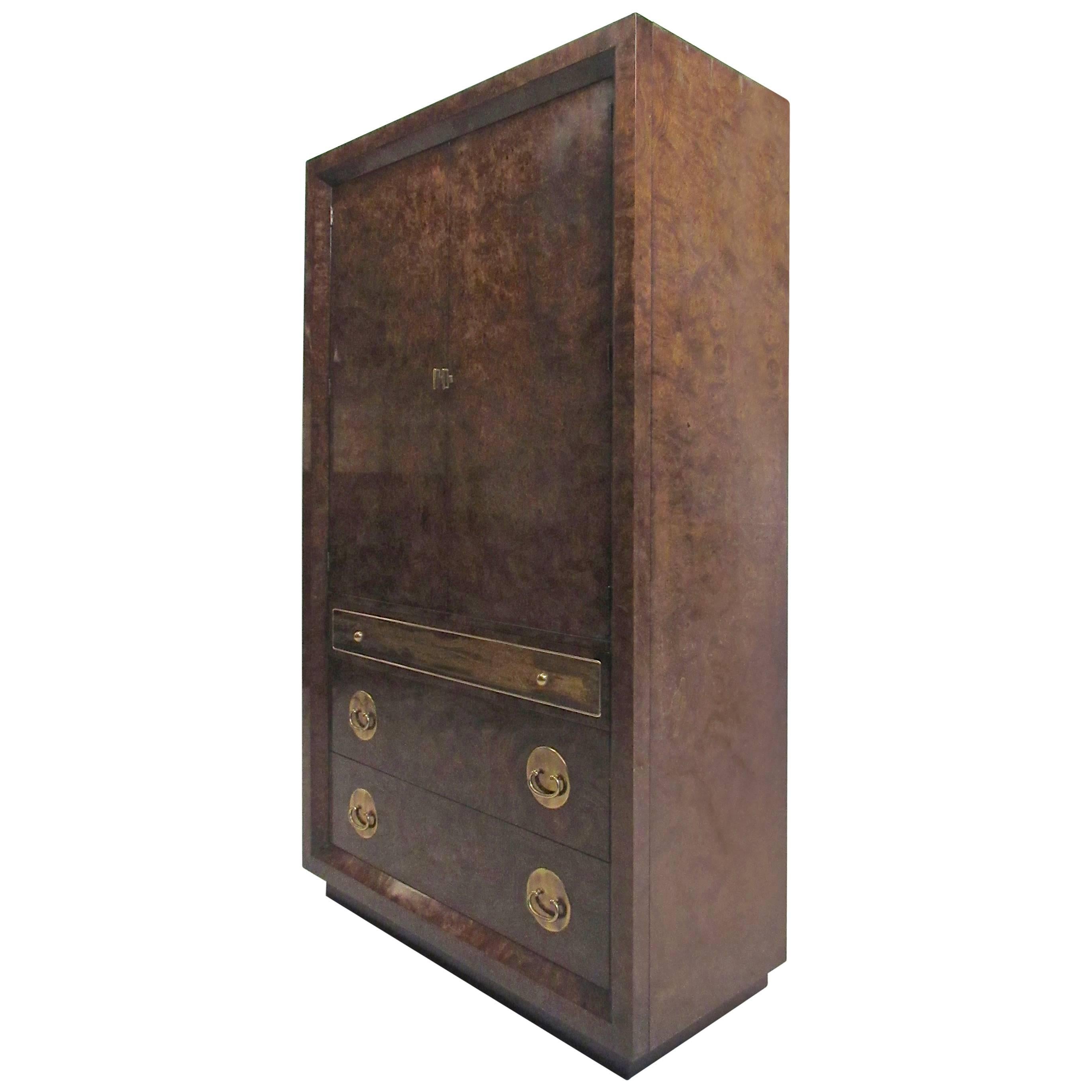 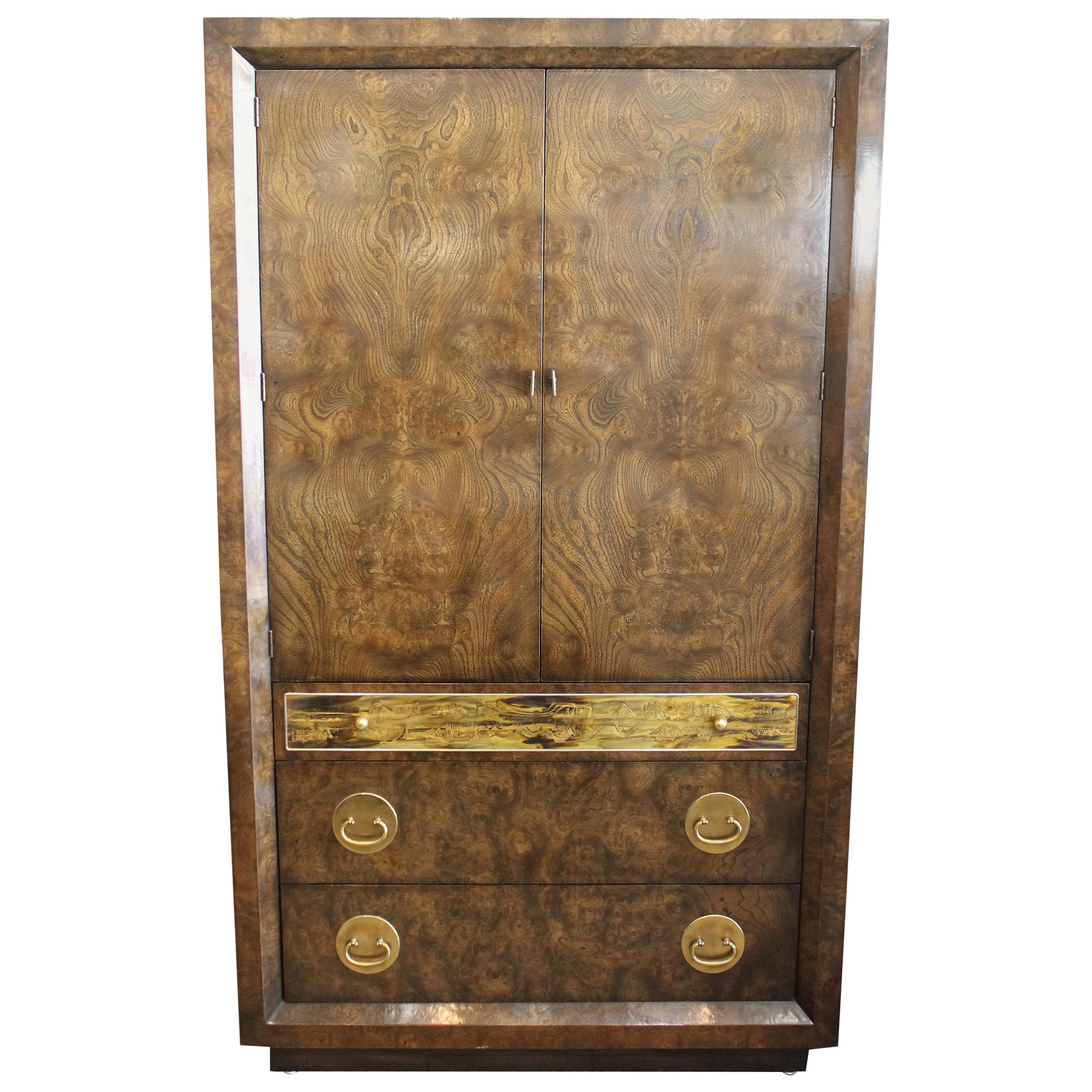 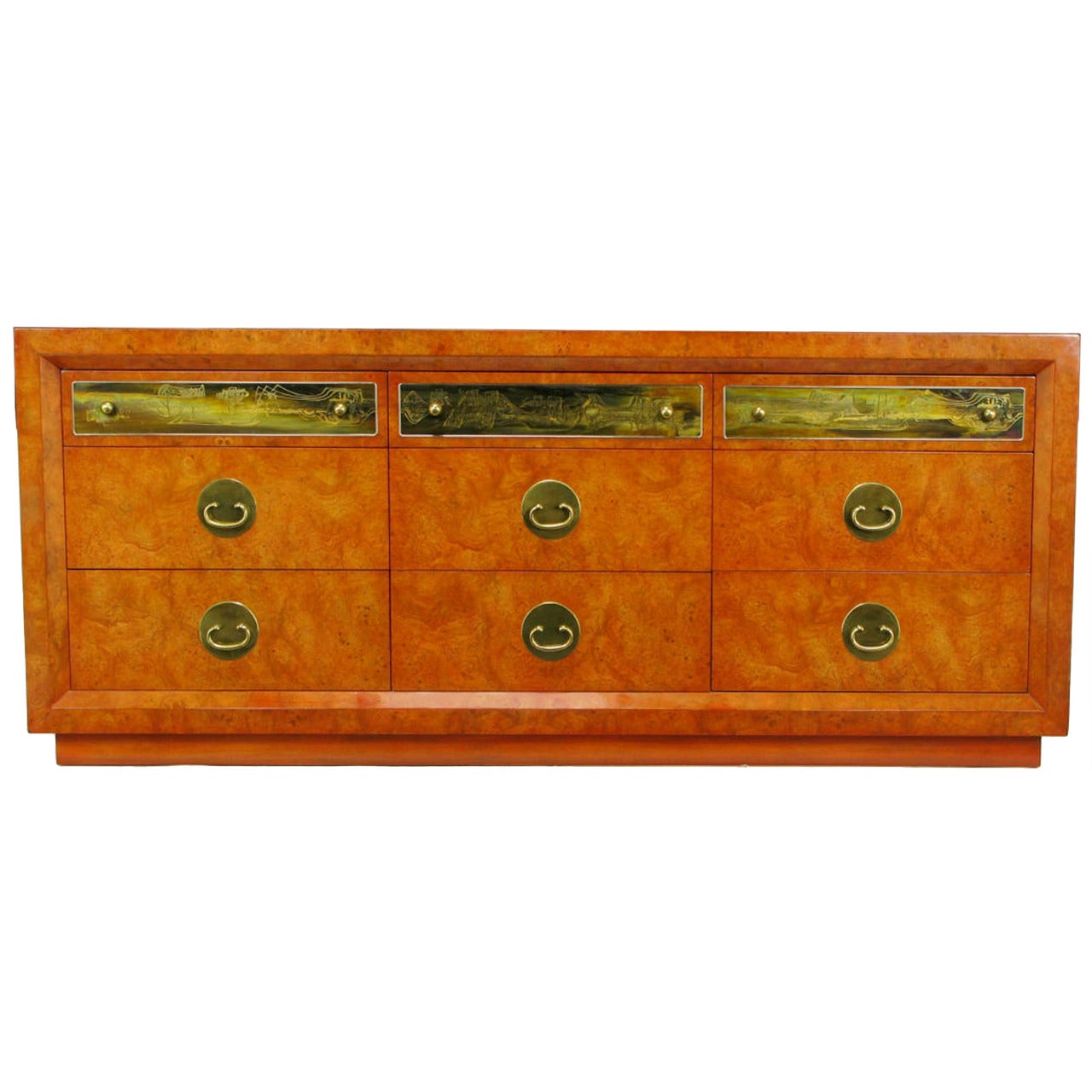 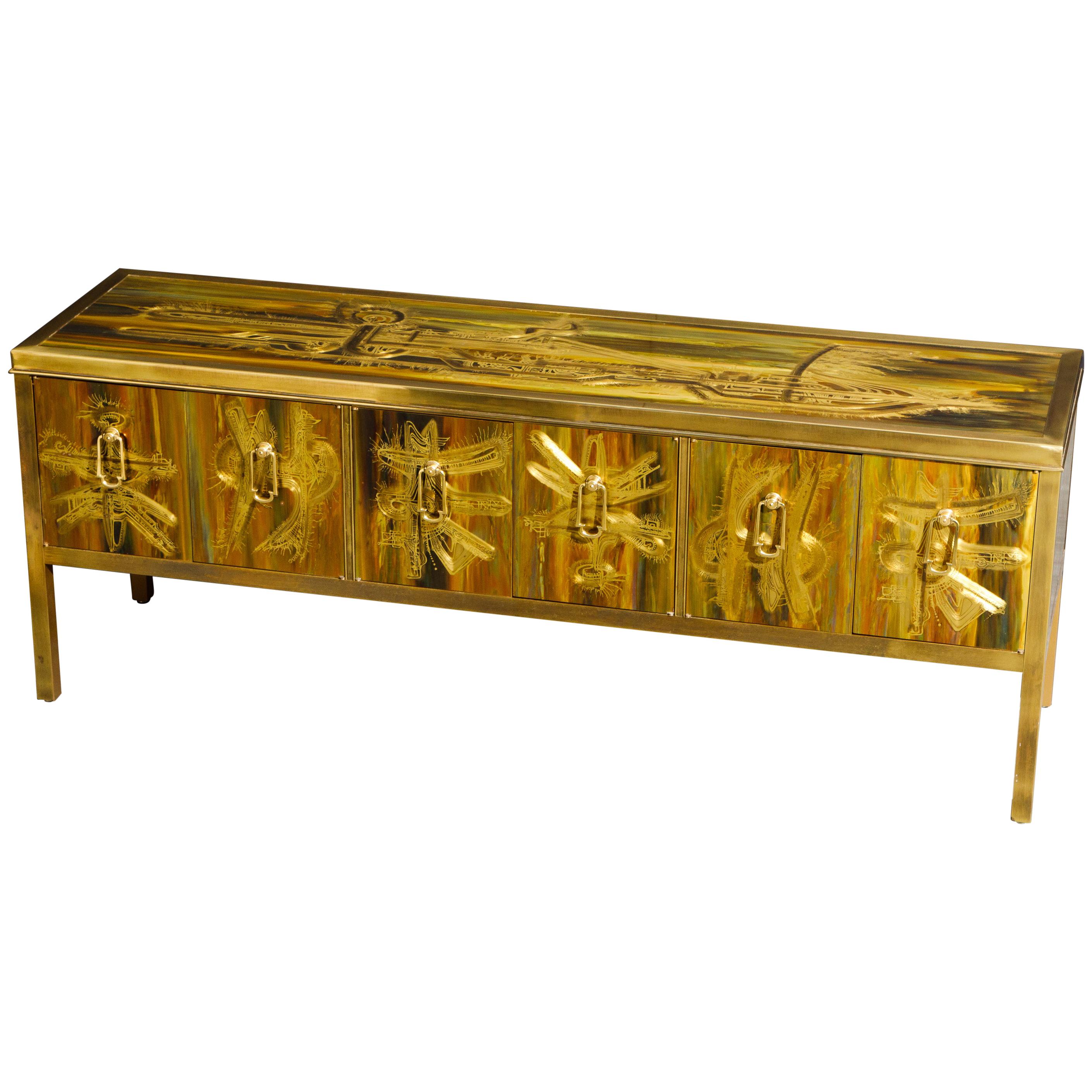 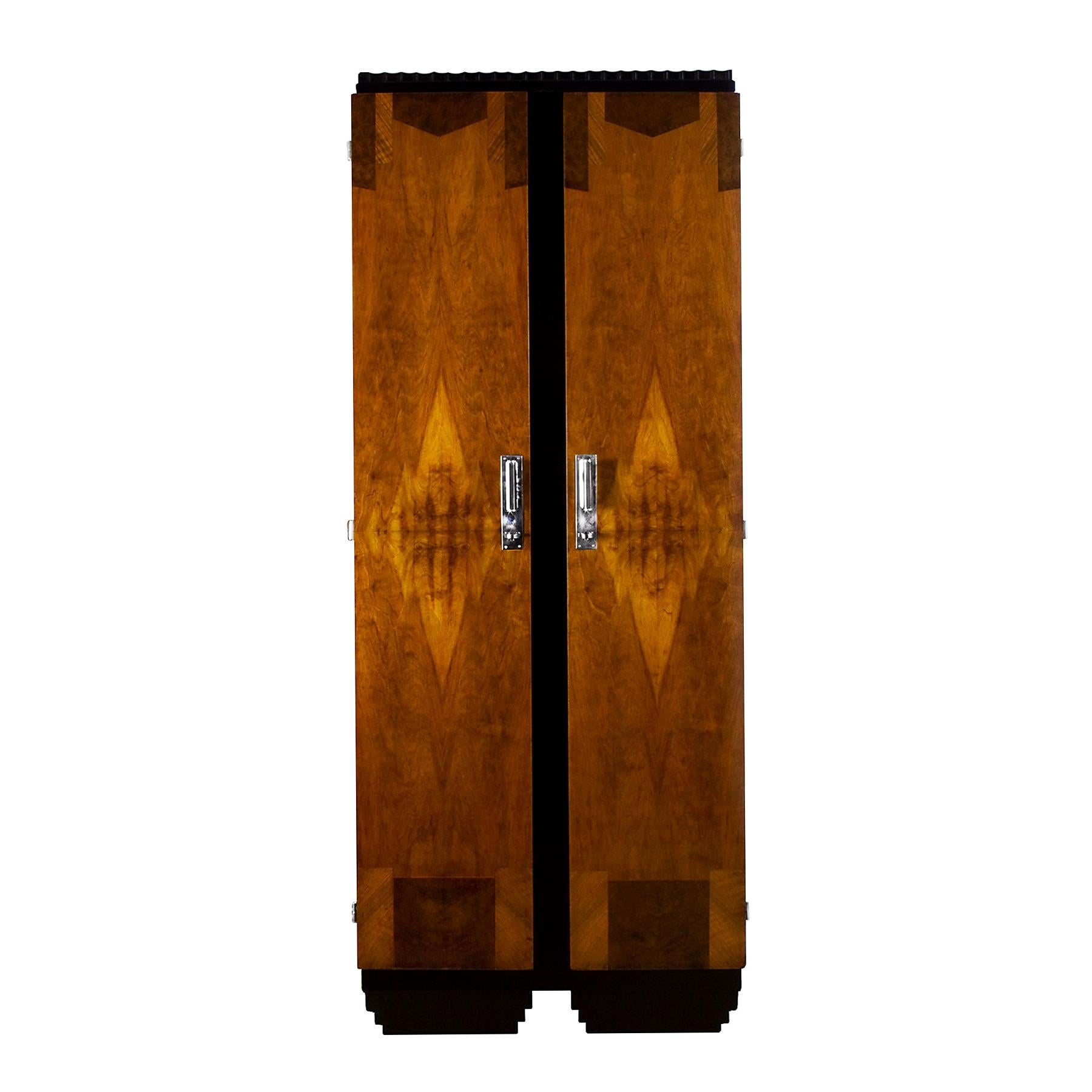 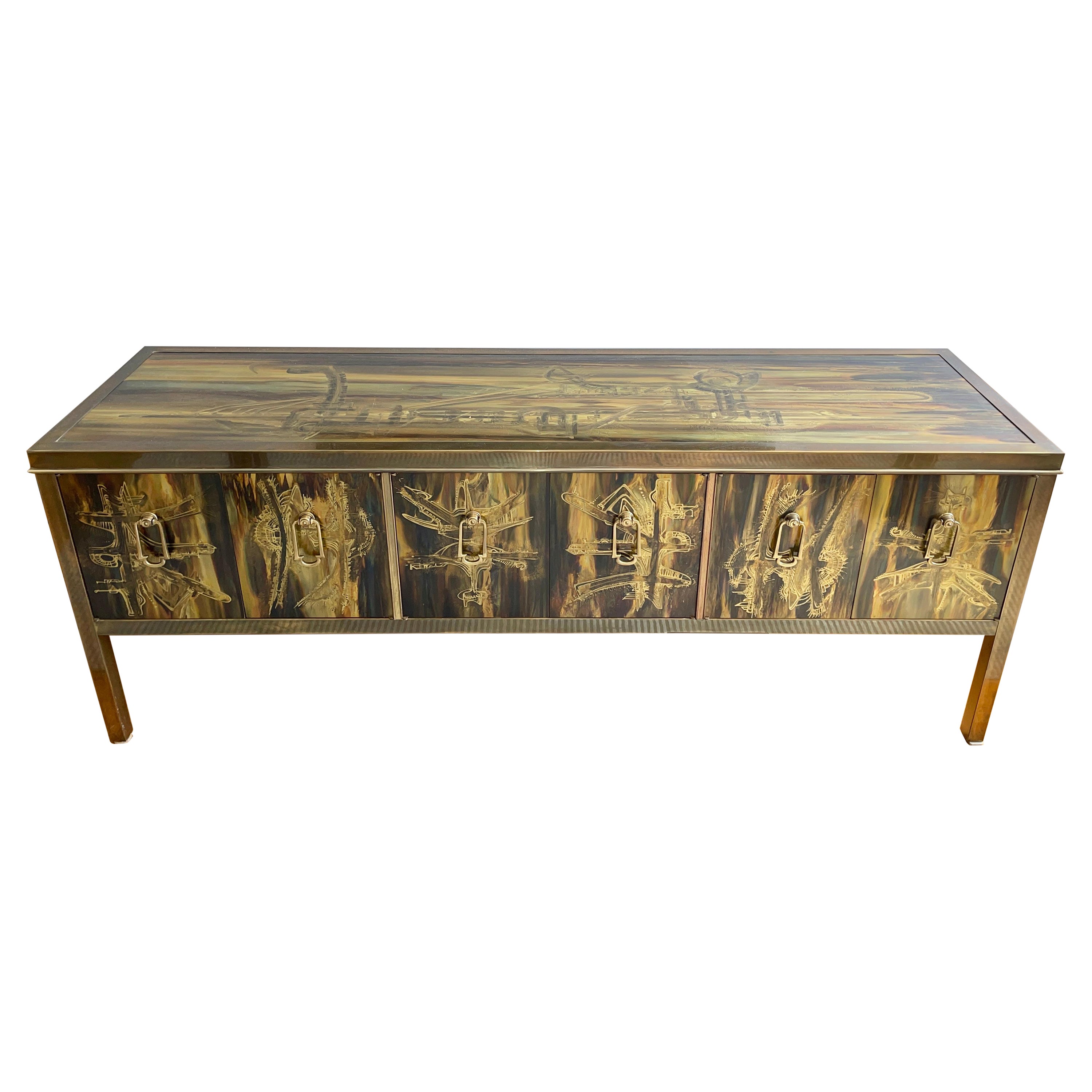 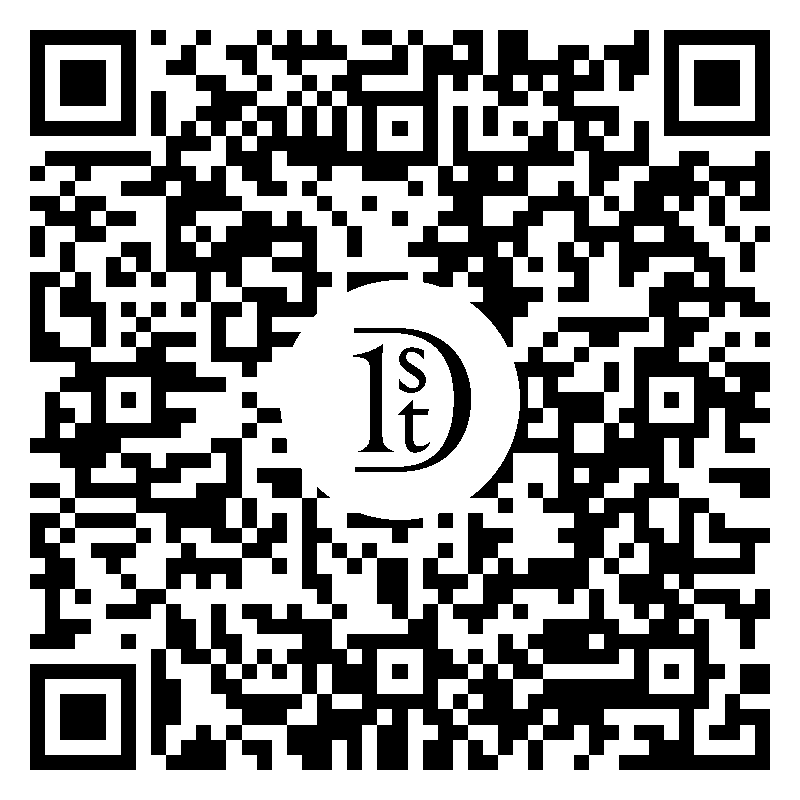 Mastercraft burl amboyna wood tall wardrobe cabinet. Three drawers in the base with top drawer faced with an acid etched panel by Bernhard Rohne. The upper compartment is fronted by two doors, and offers storage in three drawers with a shelf above. Interior drawers can be removed to accommodate a flat screen TV. Veneered in the rich burl for which Mastercraft was famous. 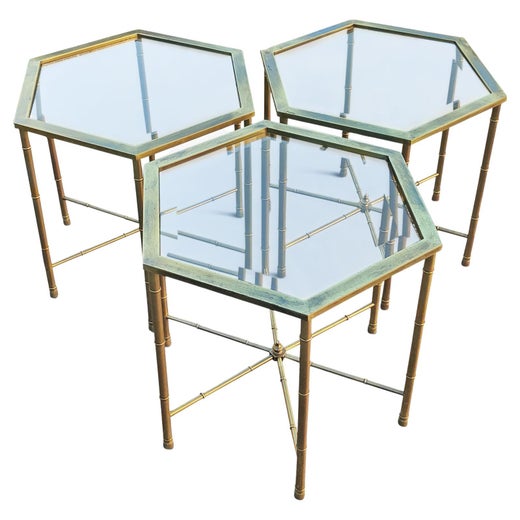 In later years, Mastercraft created chairs and glass-topped coffee tables with brass frames. Some pieces included touches like the Greek key — a motif that appears in the decorative arts of both Asian and European antiquity. After Mastercraft was acquired by industry giant Baker Furniture in 1974, the company produced a large group of case pieces featuring applied brass plaques, acid-etched with semi-abstract forms by the German-born, Vancouver-based artist Bernhard Rohne.

The latter are some of the most popular Mastercraft pieces, and like all the company’s wares range in price from about $2,000 to $12,000 depending on size, condition and the amount of decorative trim. As you will see on 1stDibs, Mastercraft furnishings made a bold but artful statement — perfect for lending a bit of dash and brawn to a contemporary decor.

1stDibs Buyer Protection Guaranteed
If your item arrives not as described, we’ll work with you and the seller to make it right. Learn More
About the Seller
5.0
Located in Chicago, IL
Platinum Seller
These expertly vetted sellers are 1stDibs' most experienced sellers and are rated highest by our customers.
Established in 2007
1stDibs seller since 2008
609 sales on 1stDibs
Typical response time: 1 hour
Associations
20th Century Specialists
More From This SellerView All
People Also Browsed
You May Also Like