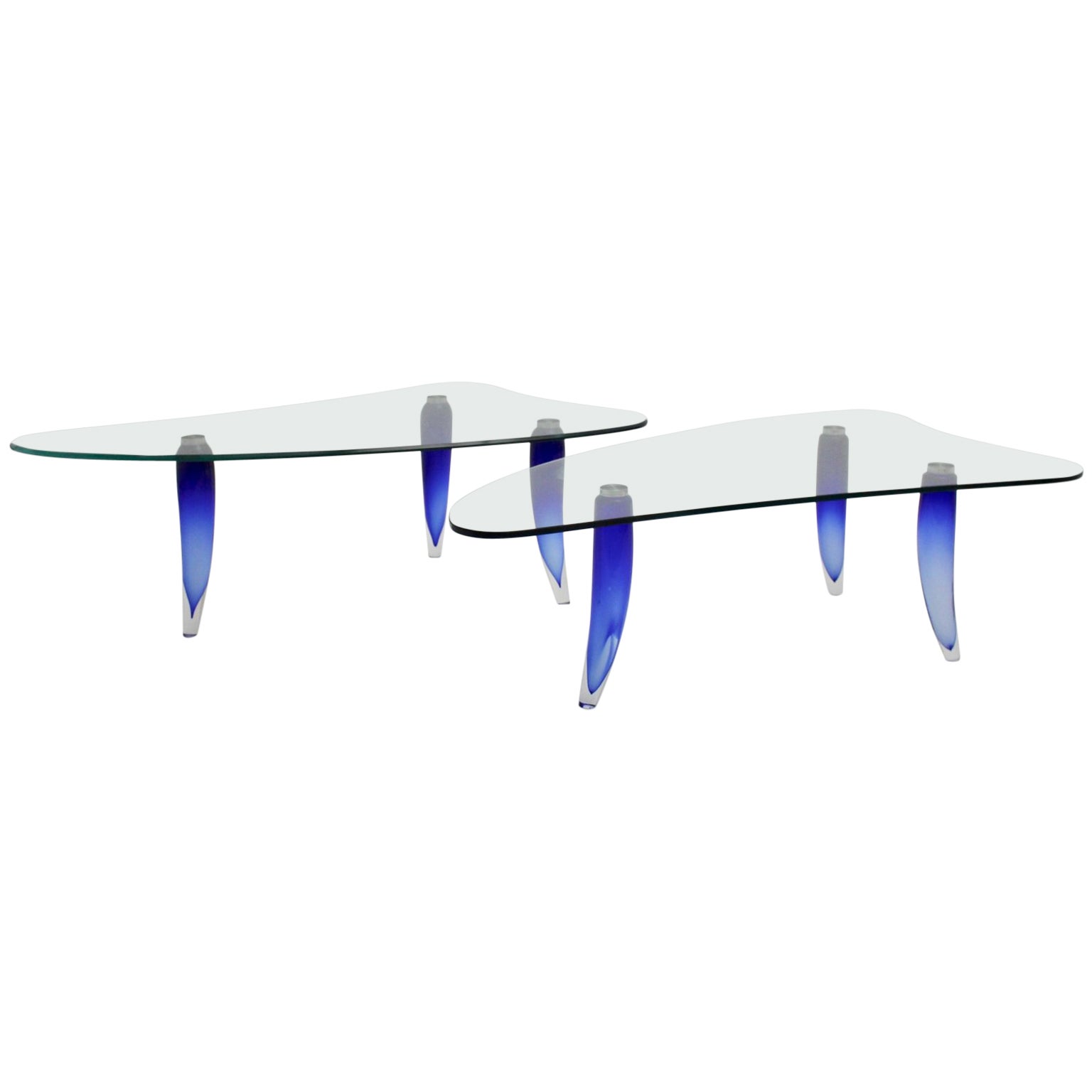 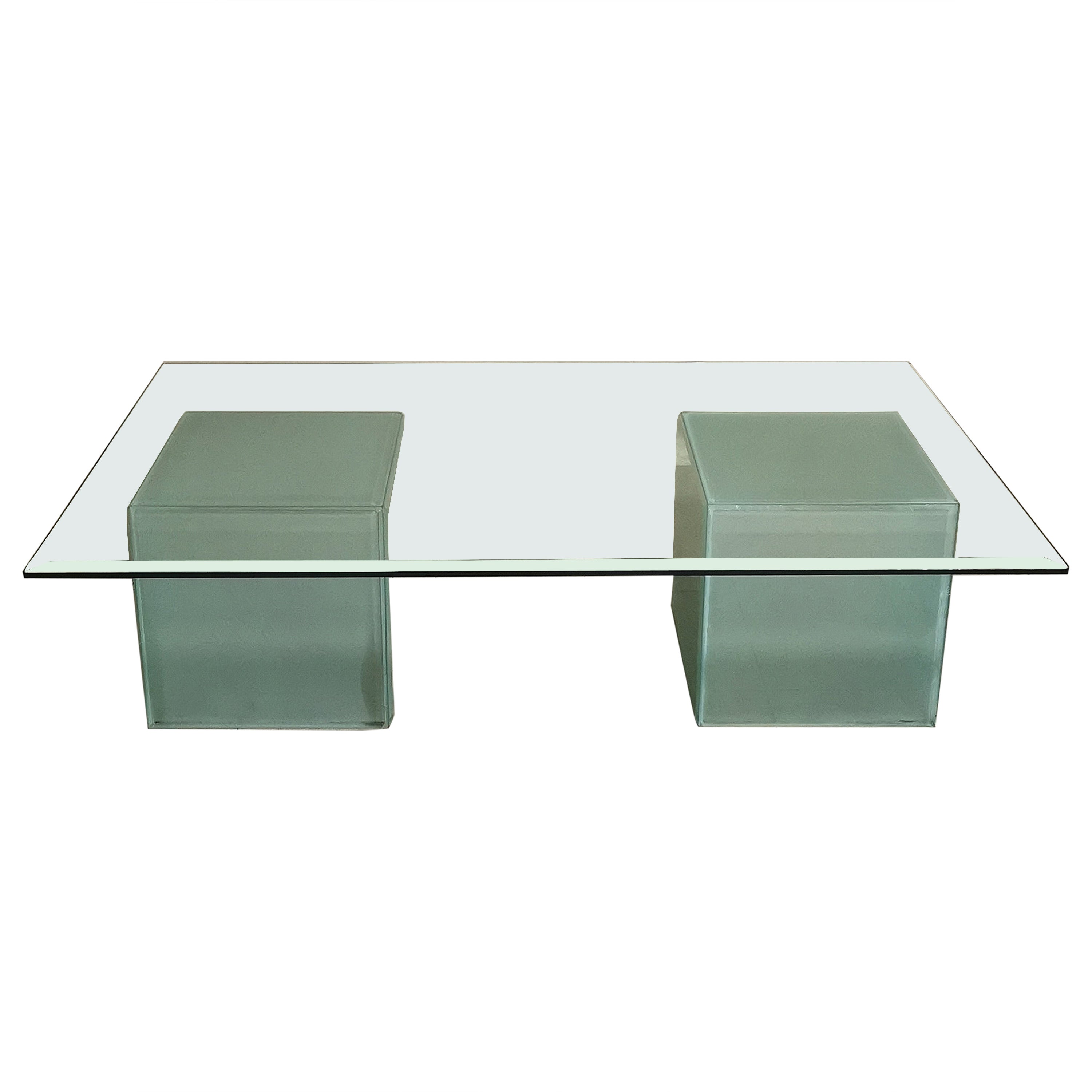 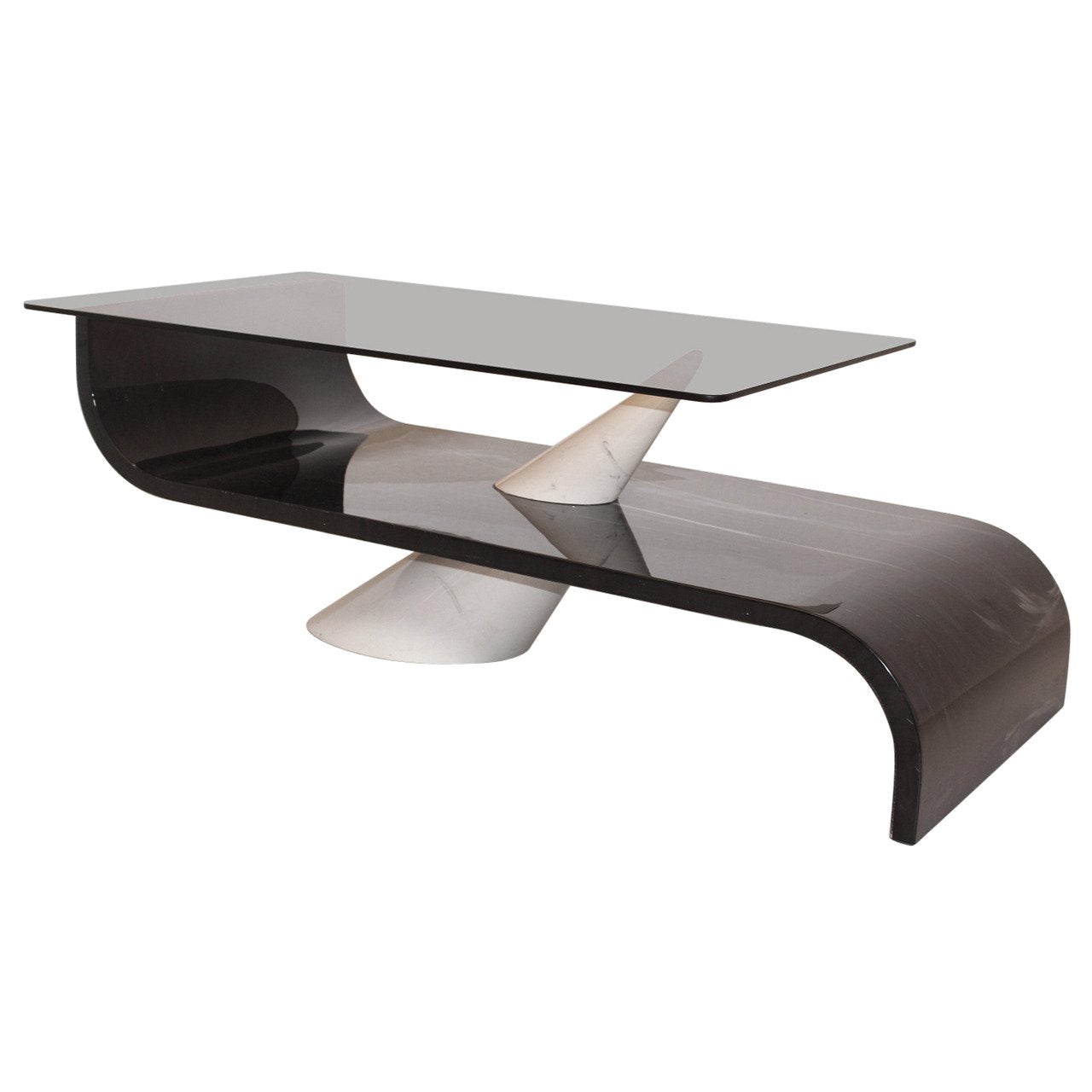 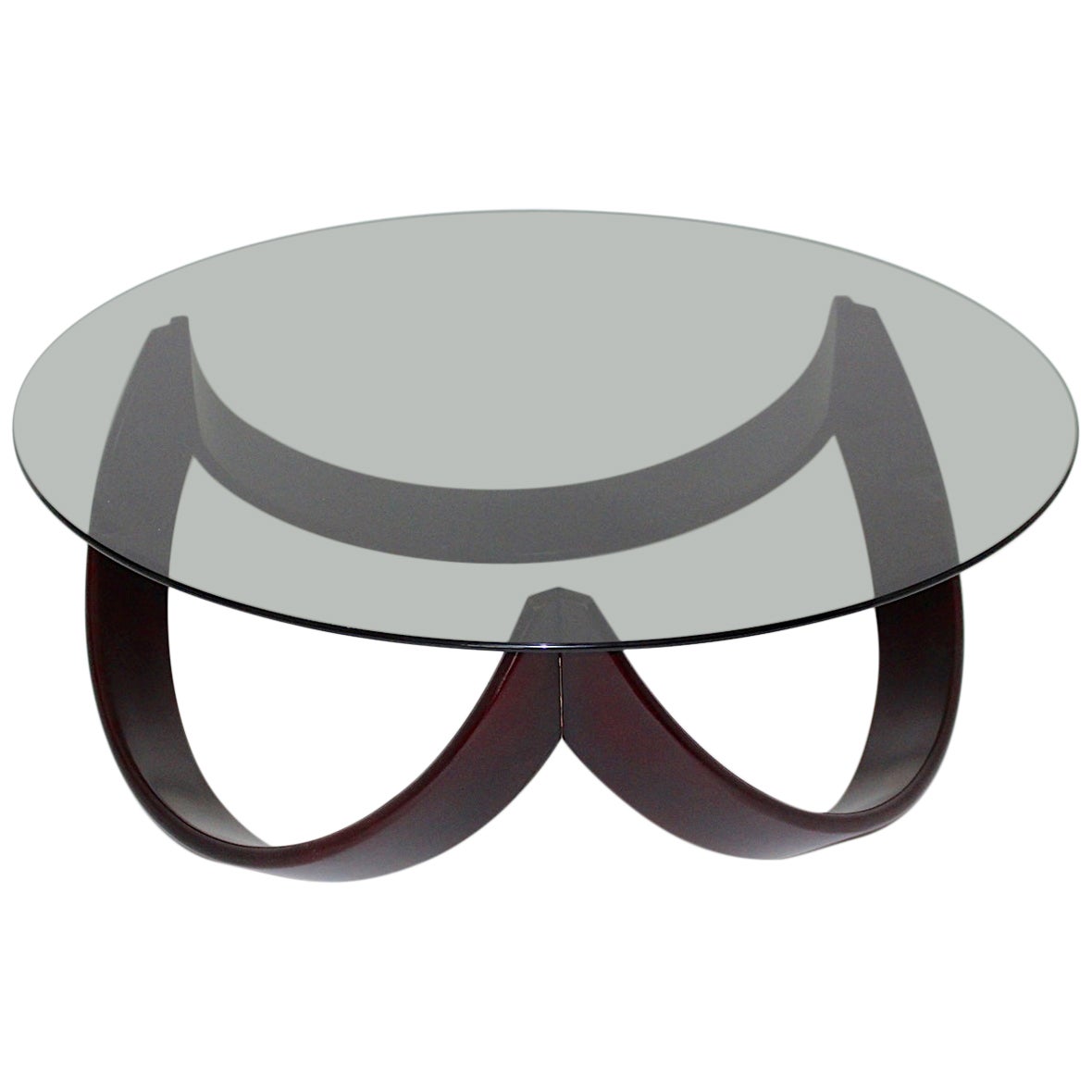 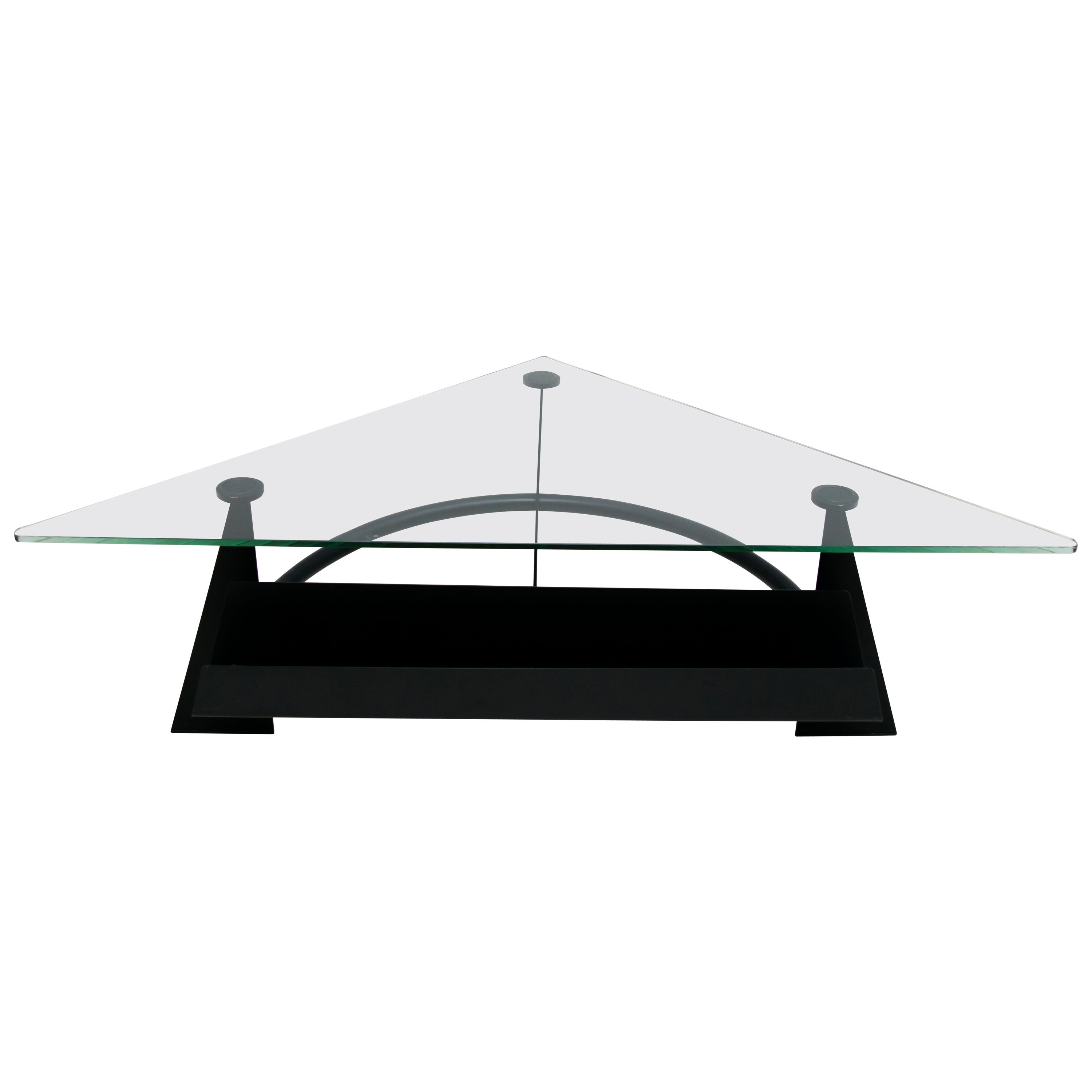 Chromed Square Vintage Coffee Table in the Style of Paolo Piva circa 1980, Italy 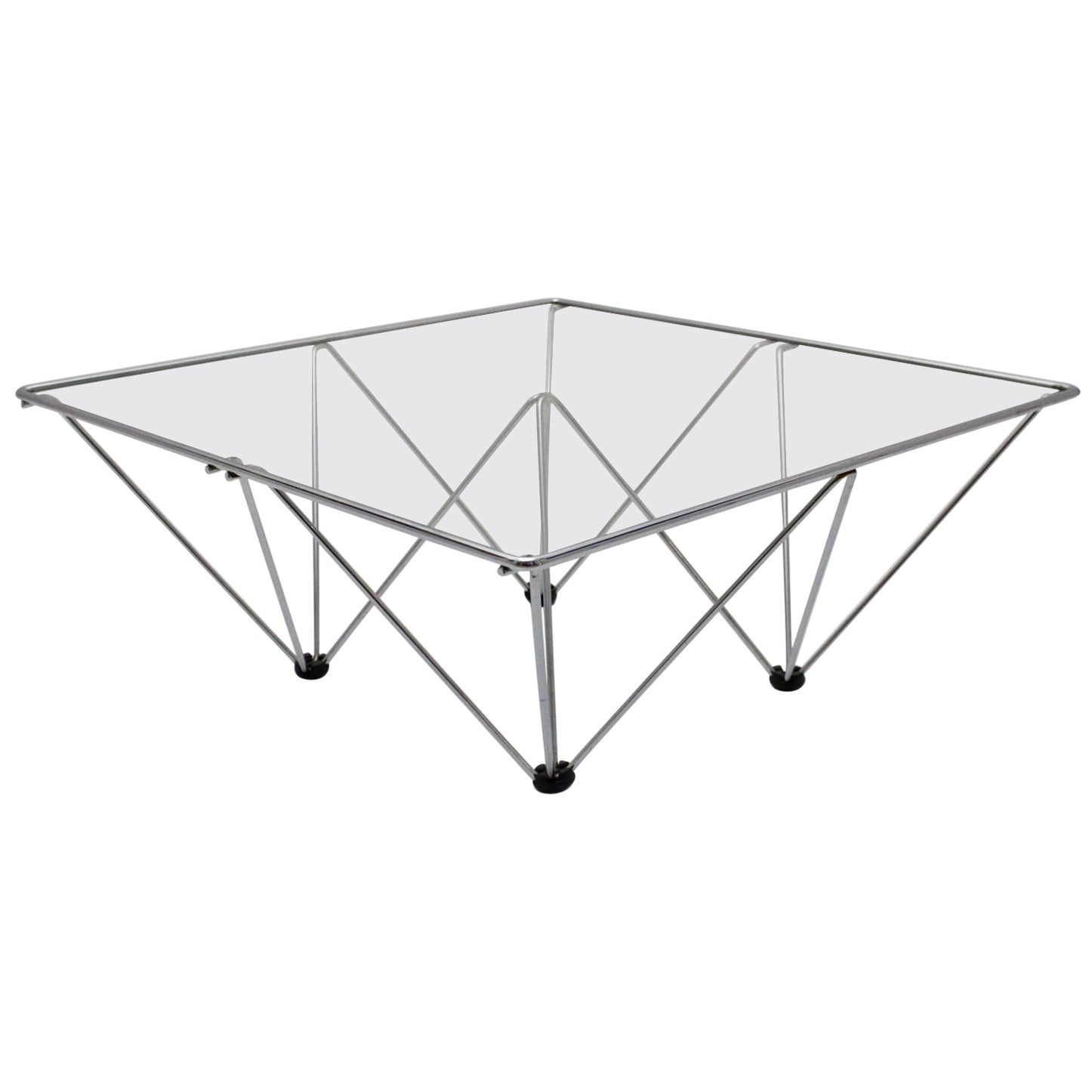 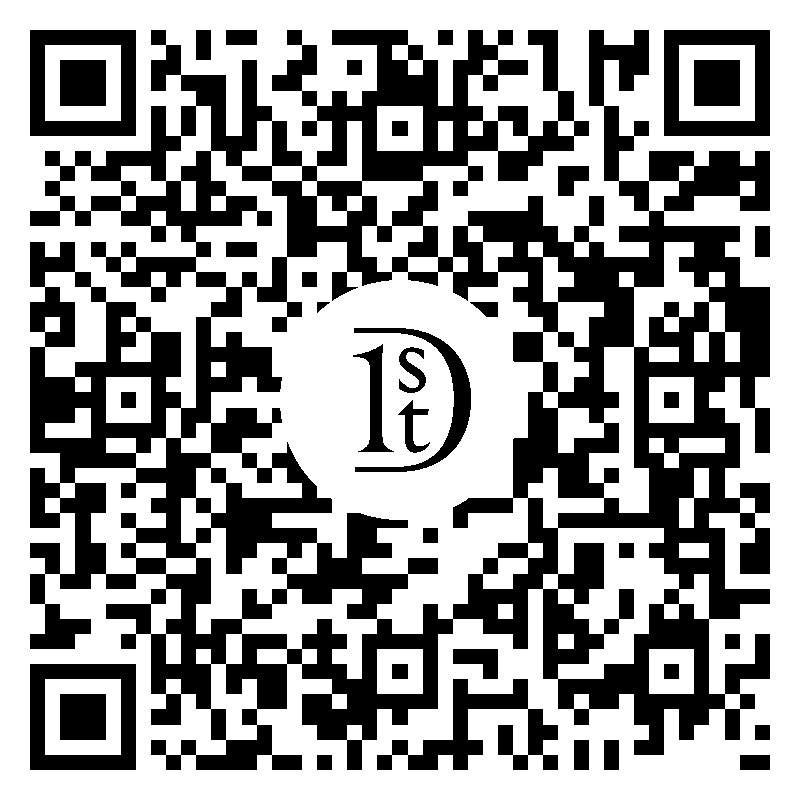 About the Seller
5 / 5
Located in Vienna, Austria
Platinum Seller
These expertly vetted sellers are 1stDibs' most experienced sellers and are rated highest by our customers.
Established in 1970
1stDibs seller since 2014
196 sales on 1stDibs
Typical response time: 1 hour
More From This Seller
View All From Seller

$2,309
Modern and Contemporary Italian Coffee Table Blackened Metal and Glass Top, 1990
Located in Cerignola, Italy Puglia
Modern Italian coffee table, base in blackened metal with magazine rack and triangular-shaped glass top, 1990. " If you like it please make your offer and we will evaluate it, it co...
Category

$1,944
Small Table Cortina, in Glass and Clear Wood, Italy
By VG New Trend
Located in Quinto di Treviso, Treviso
Nature, in its most diverse forms and variations, continues to play a key role for VG. A source of inspiration for the new collection of Cortina small tables is trees, or rather t...
Category

$1,000 Sale Price
20% Off
Coffee Table Venezia, in Glass and Venetian Briccola, Italy
By VG New Trend
Located in Quinto di Treviso, Treviso
VG honours the city of Venice and its "Briccole”: the oak poles that for a thousand years have guided boats along the navigable parts of the lagoon. Each briccola, at the end of its ...
Category