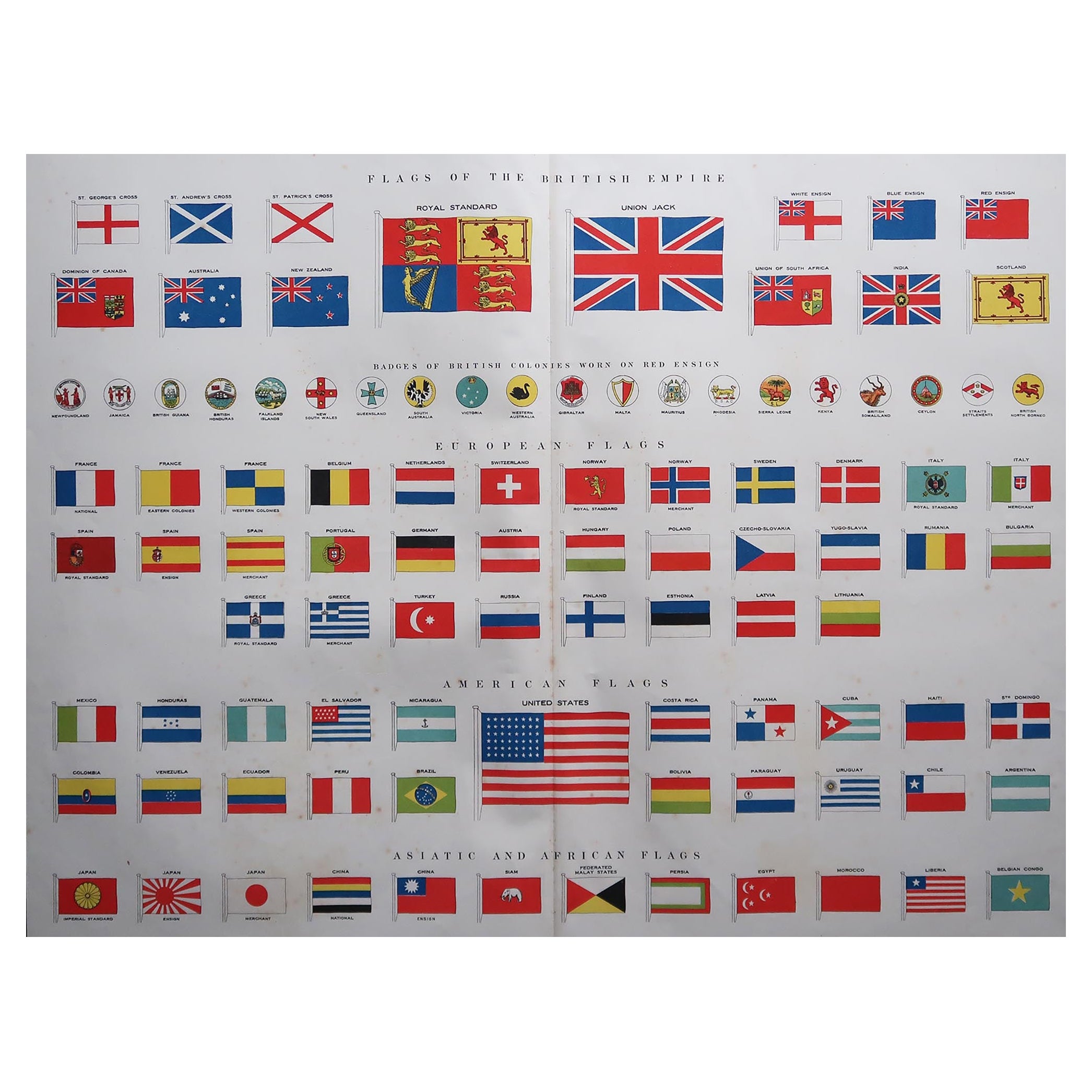 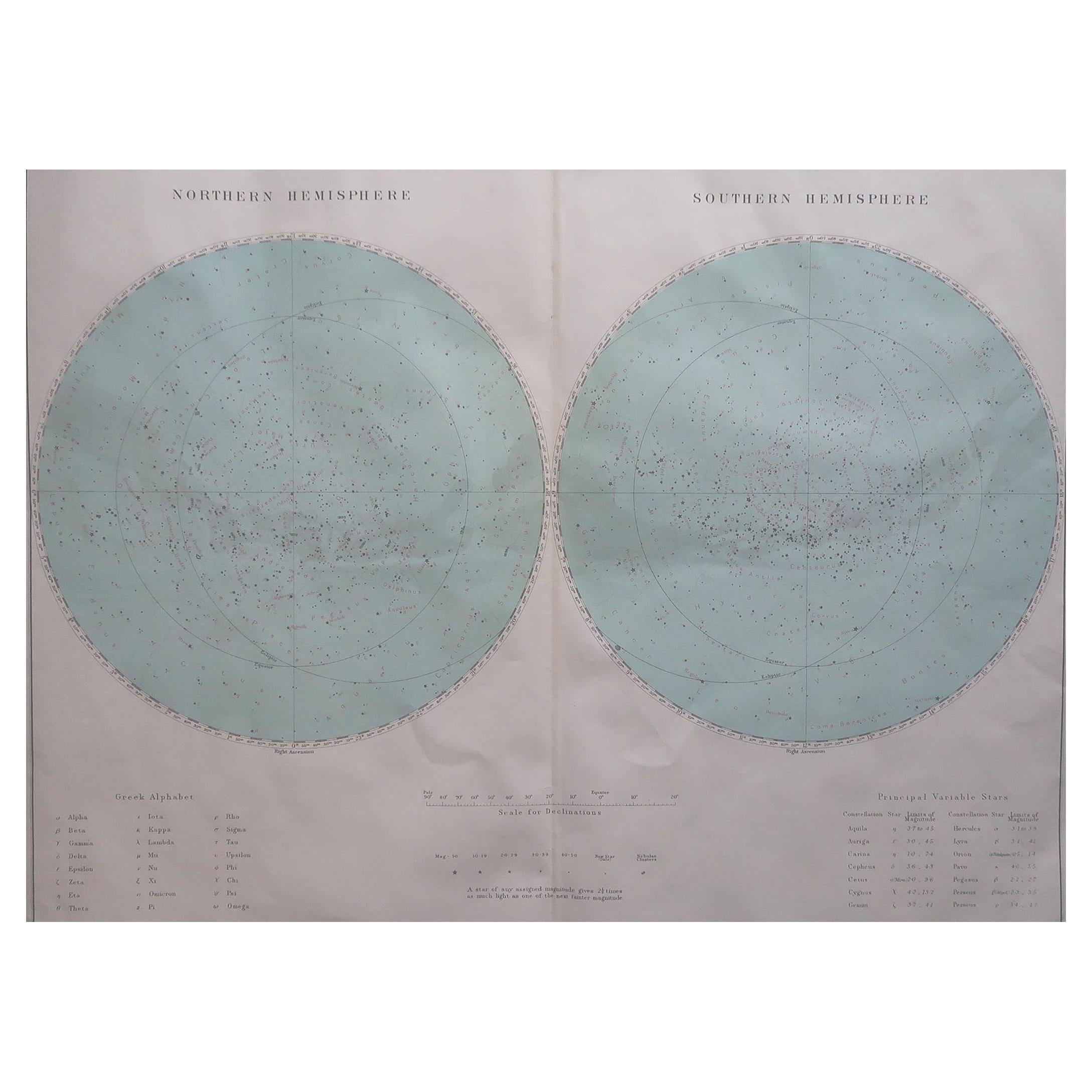 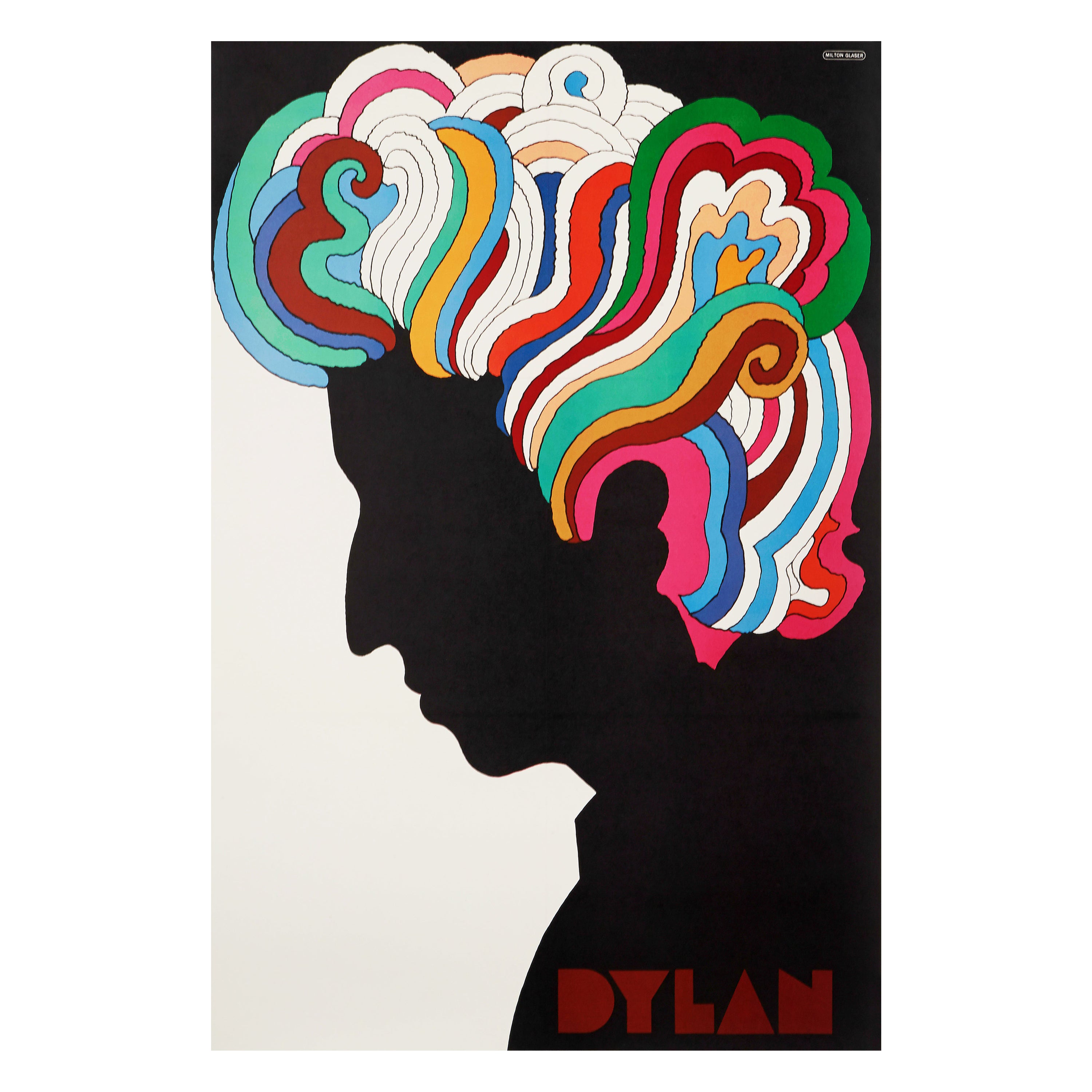 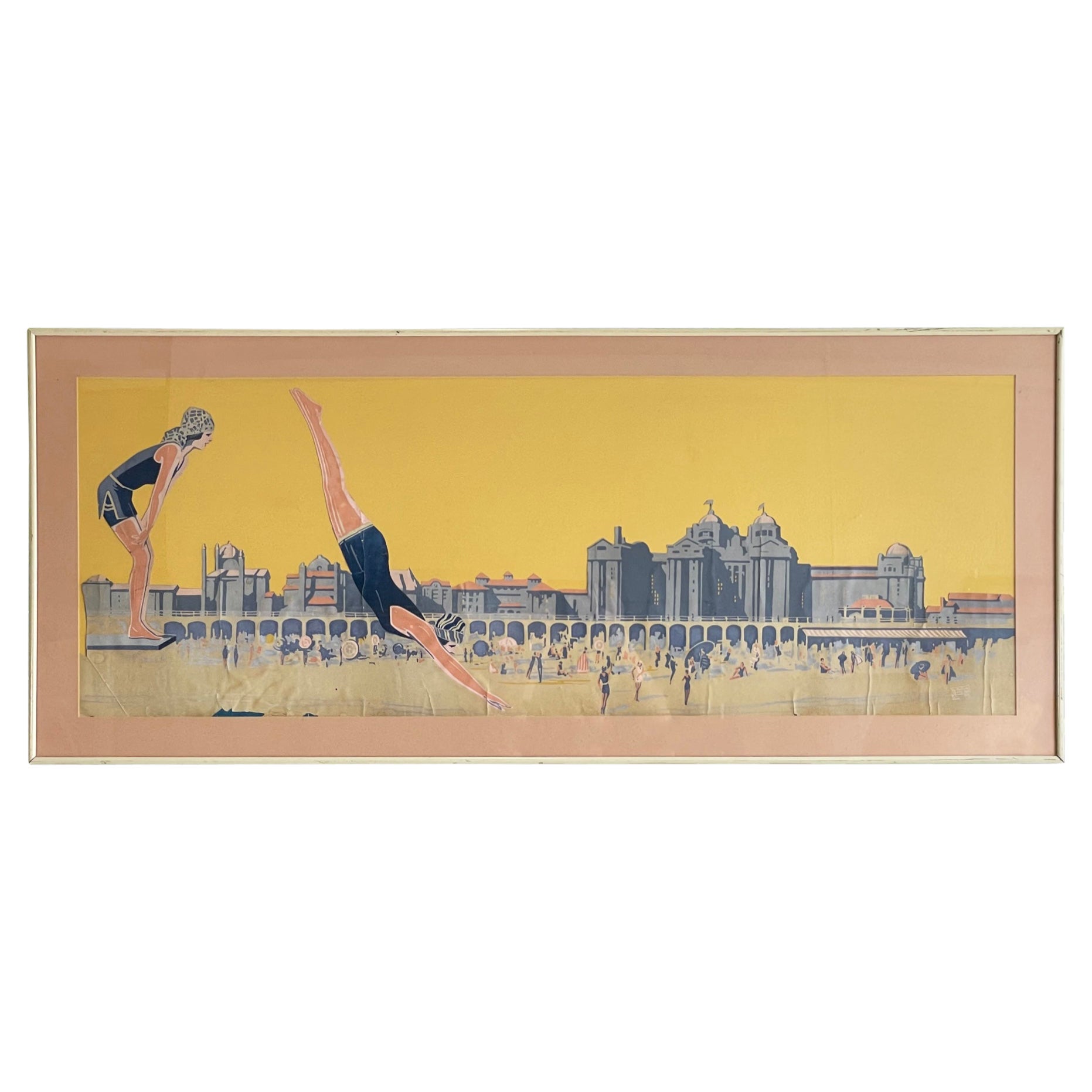 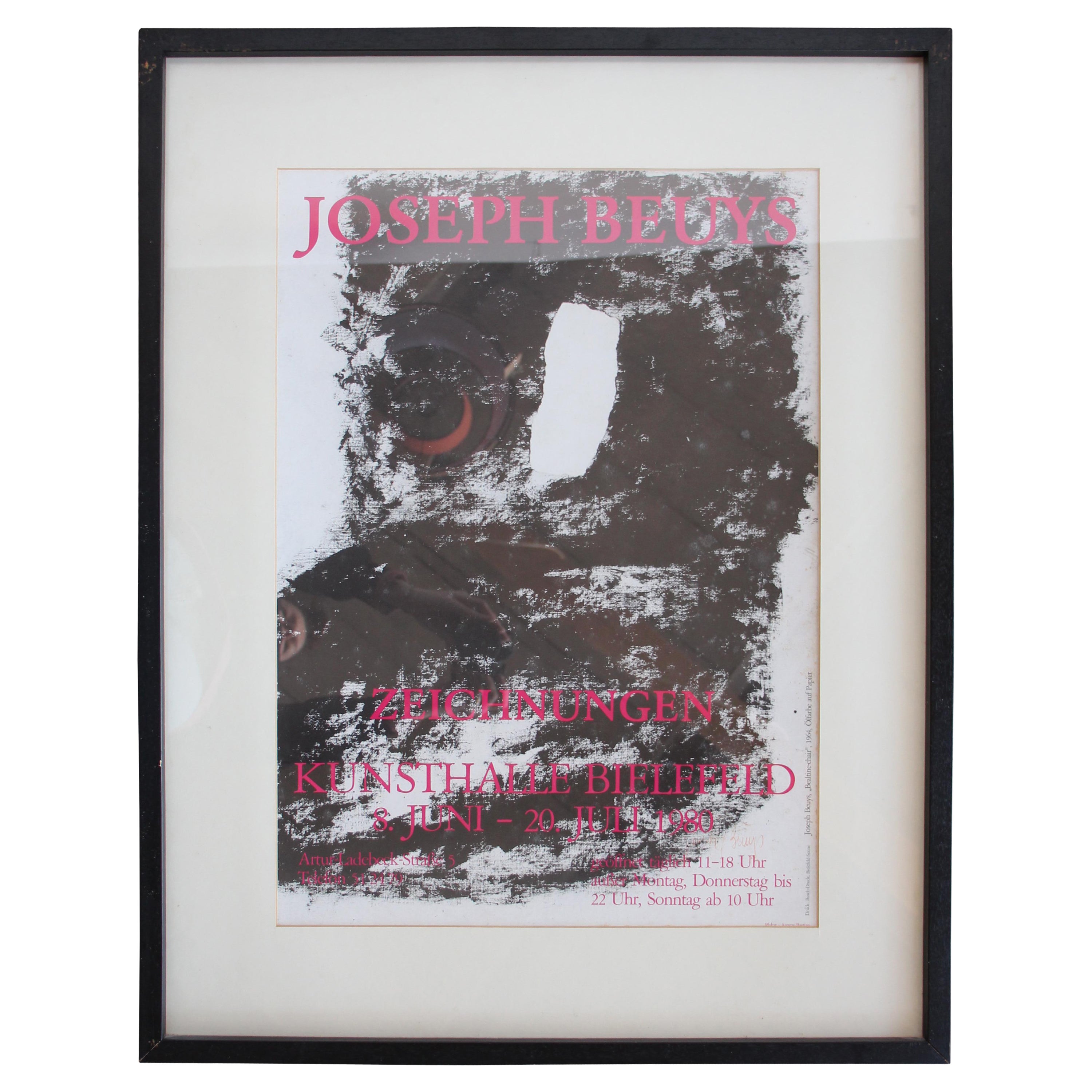 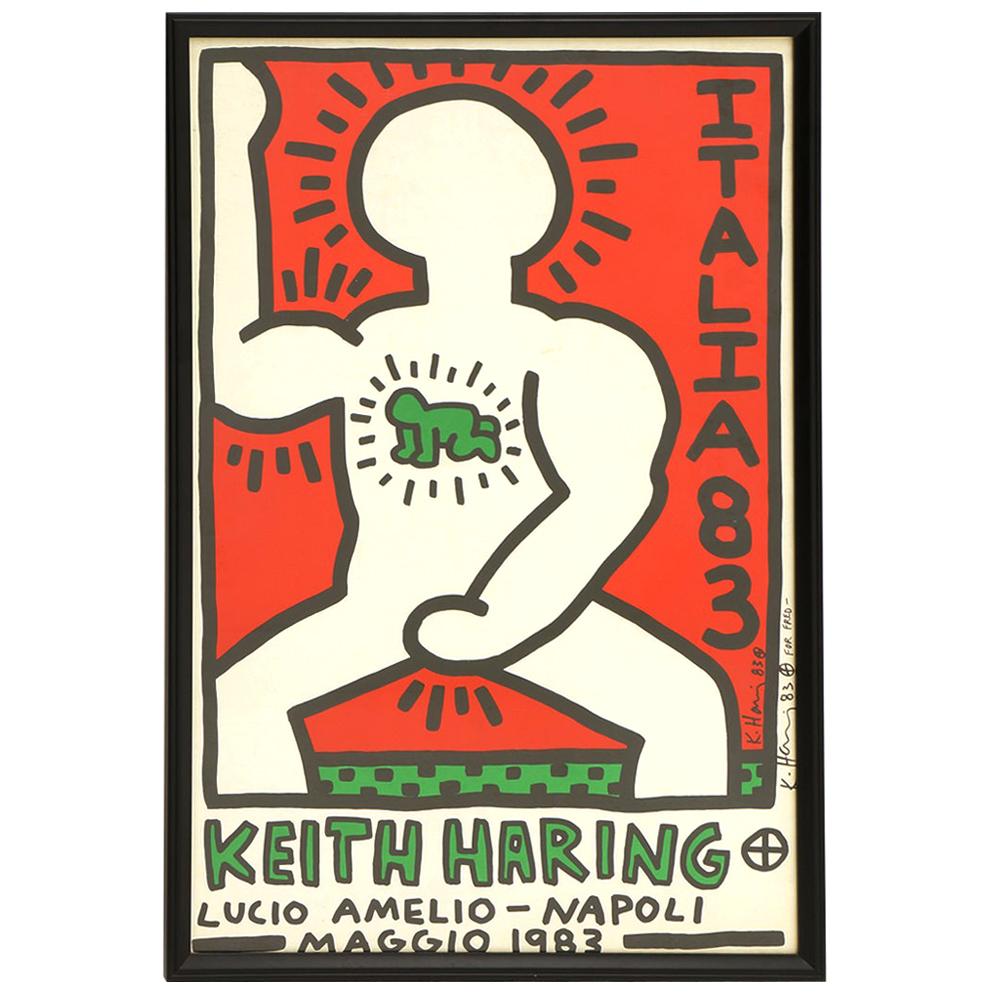 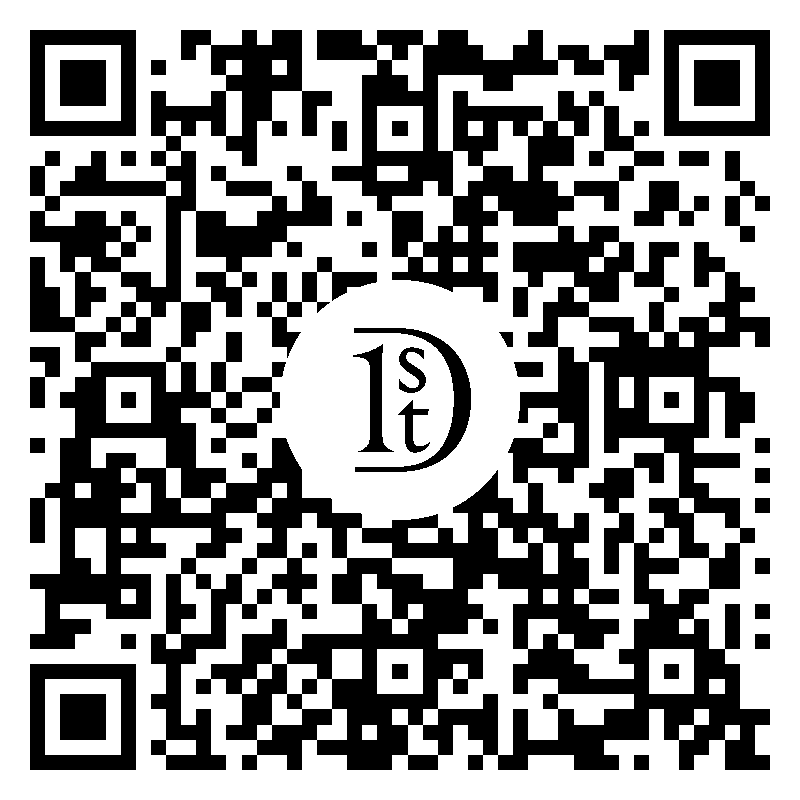 Original vintage Bob Dylan pop art poster designed by Milton Glaser that came with every album. This one is custom framed in a simple black molding that shows a bit of wear and tear. The image is timeless. 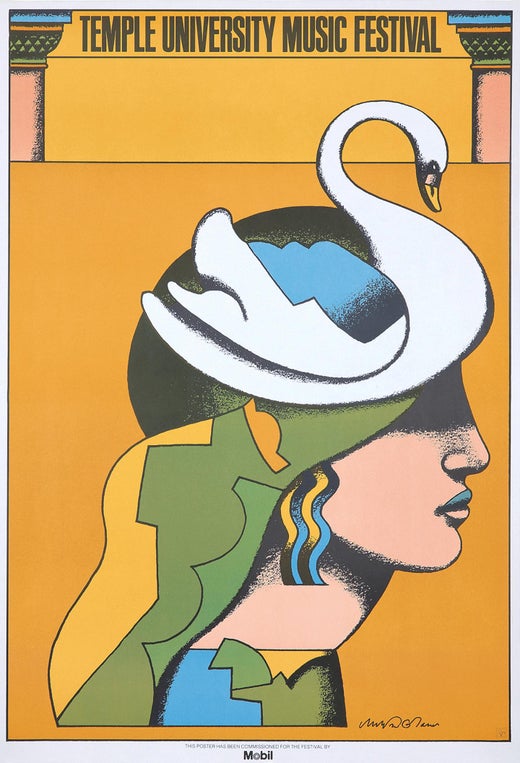 Milton Glaser may be best known for a 1977 doodle that became his hometown’s unofficial slogan: I ♥️ NY. But the Bronx-born graphic designer had many other successes during his nearly 70-year career, including iconic posters and prints and cofounding the groundbreaking design firm Push Pin Studios.

In the 1950s, American graphics tended toward a Swiss-influenced precision. Glaser, however, pulled from the whole of art history for his designs, inspired by his studies with the painter Giorgio Morandi while on a Fulbright scholarship in 1952. His famous Bob Dylan poster, a landmark of the psychedelic age, was inspired by a Marcel Duchamp self-portrait and the jewel-like colors of Islamic art.

A cofounder of New York magazine, Glaser went on to design for scores of other publications, and in 2009 he was awarded the National Medal of Arts.

In an instance of life imitating art, Glaser was asked to create the promotional posters for the final season of Mad Men, which aired in 2014 and 2015. “I could have walked in the door of that firm,” the designer told the New York Times of the fictional Sterling Cooper & Partners. “I knew those people.”

Find a collection of authentic Milton Glaser art on 1stDibs.

1stDibs Buyer Protection Guaranteed
If your item arrives not as described, we’ll work with you and the seller to make it right. Learn More
About the Seller
4.8
Located in Hopewell, NJ
Platinum Seller
These expertly vetted sellers are 1stDibs' most experienced sellers and are rated highest by our customers.
Established in 2008
1stDibs seller since 2011
1,857 sales on 1stDibs
Typical response time: 1 hour
More From This SellerView All
People Also Browsed
You May Also Like 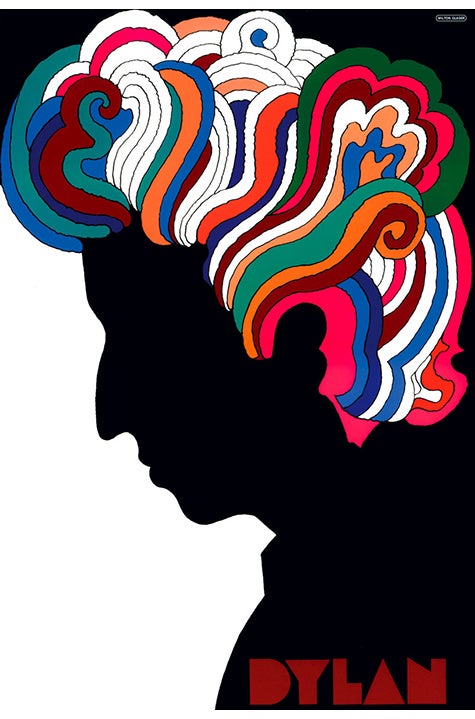 The career of legendary graphic designer Milton Glaser has been varied and vast, from co-founding New York magazine and devising the iconic I ♥ NY logo in the 1960s and '70s up through creating the Brooklyn Brewery logo and Mad Men posters. And today, at age 86, he's still producing thoughtful, impactful and singular work.