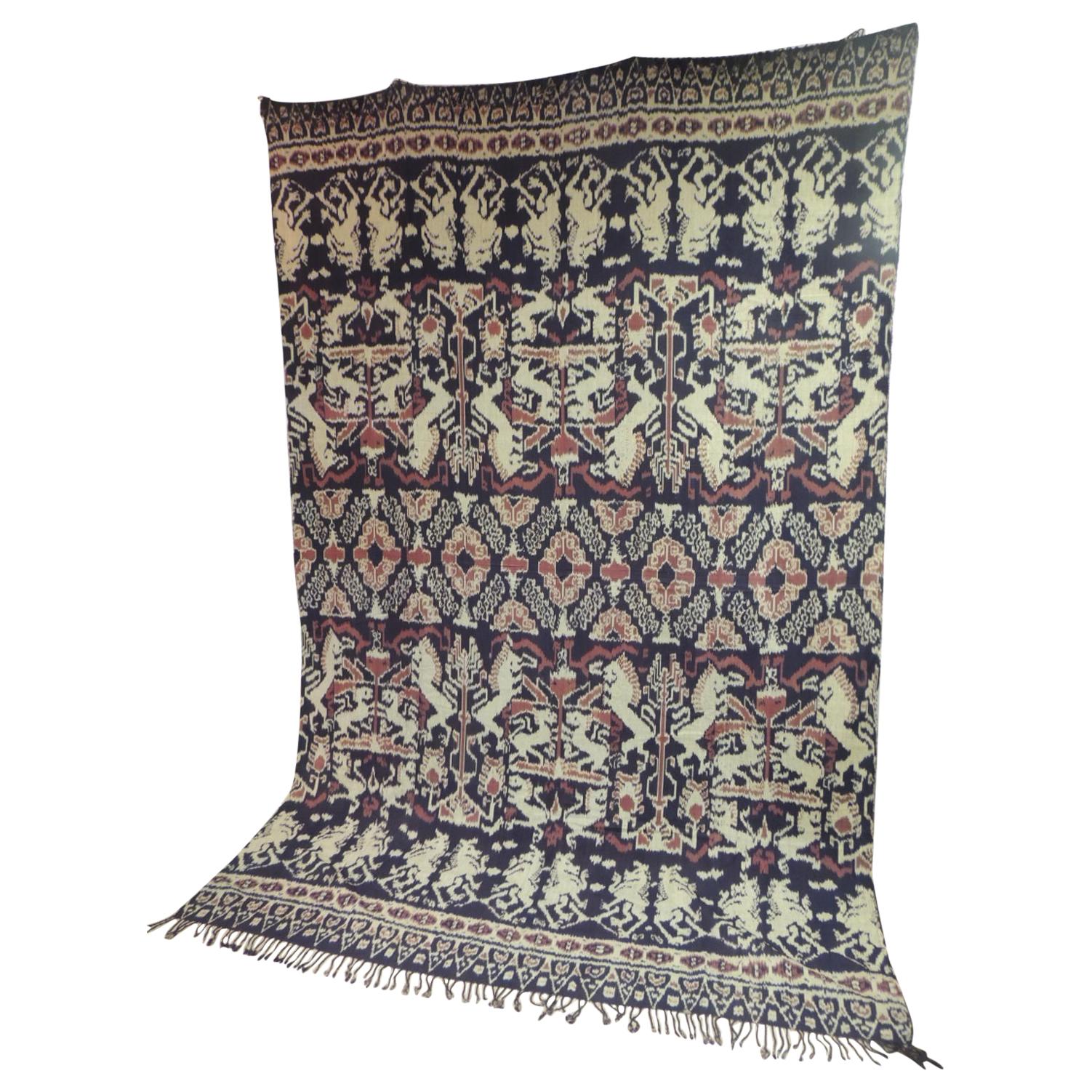 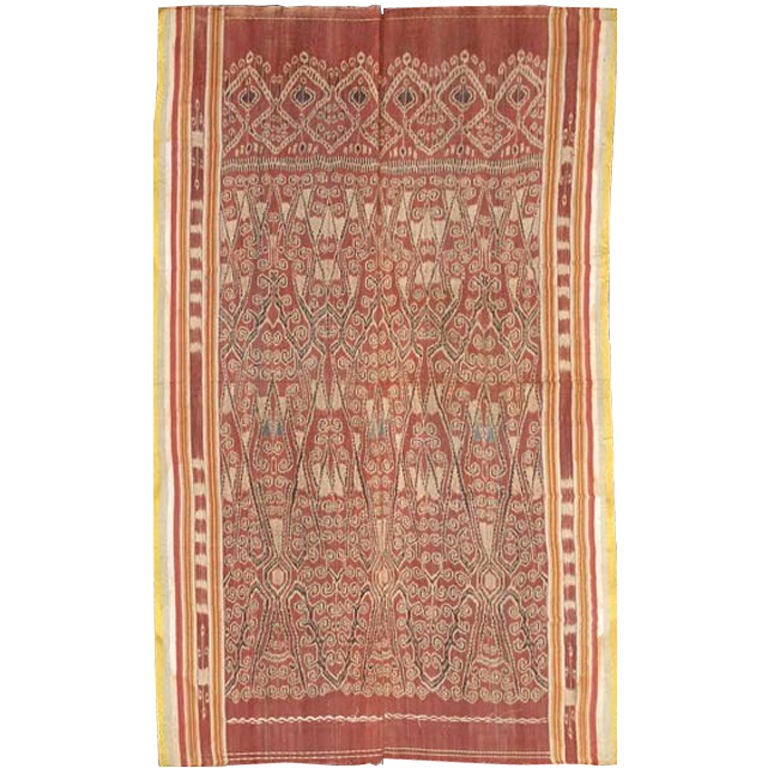 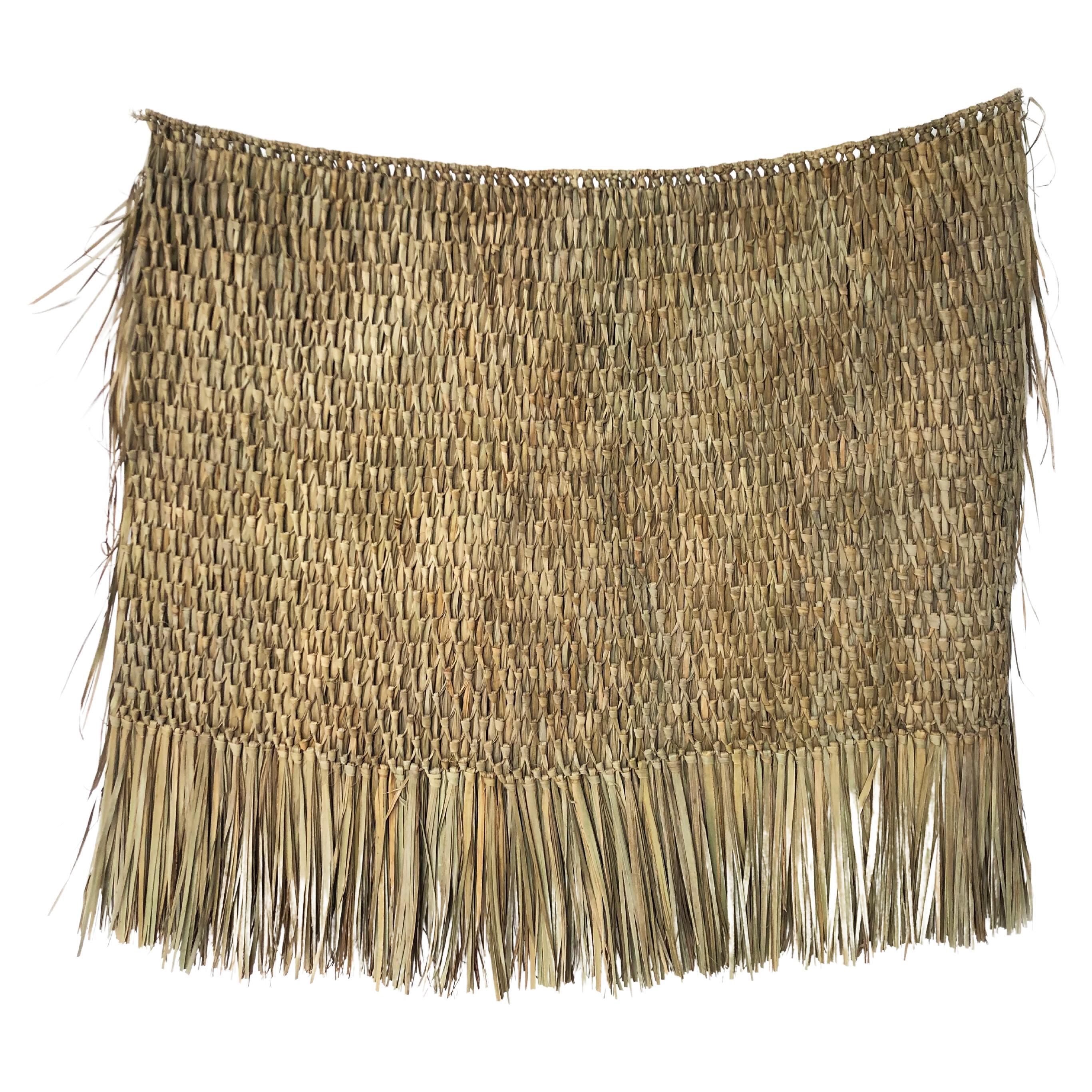 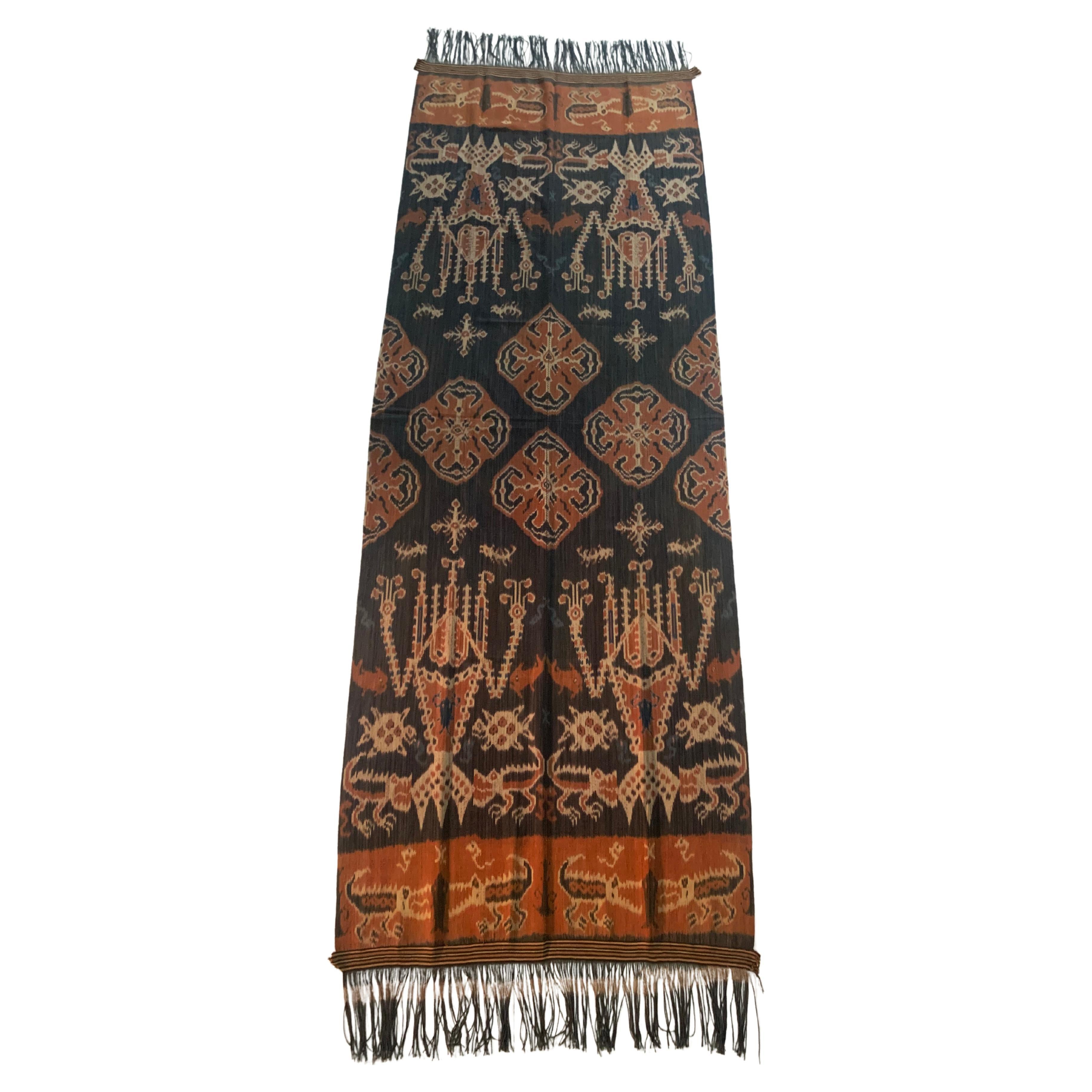 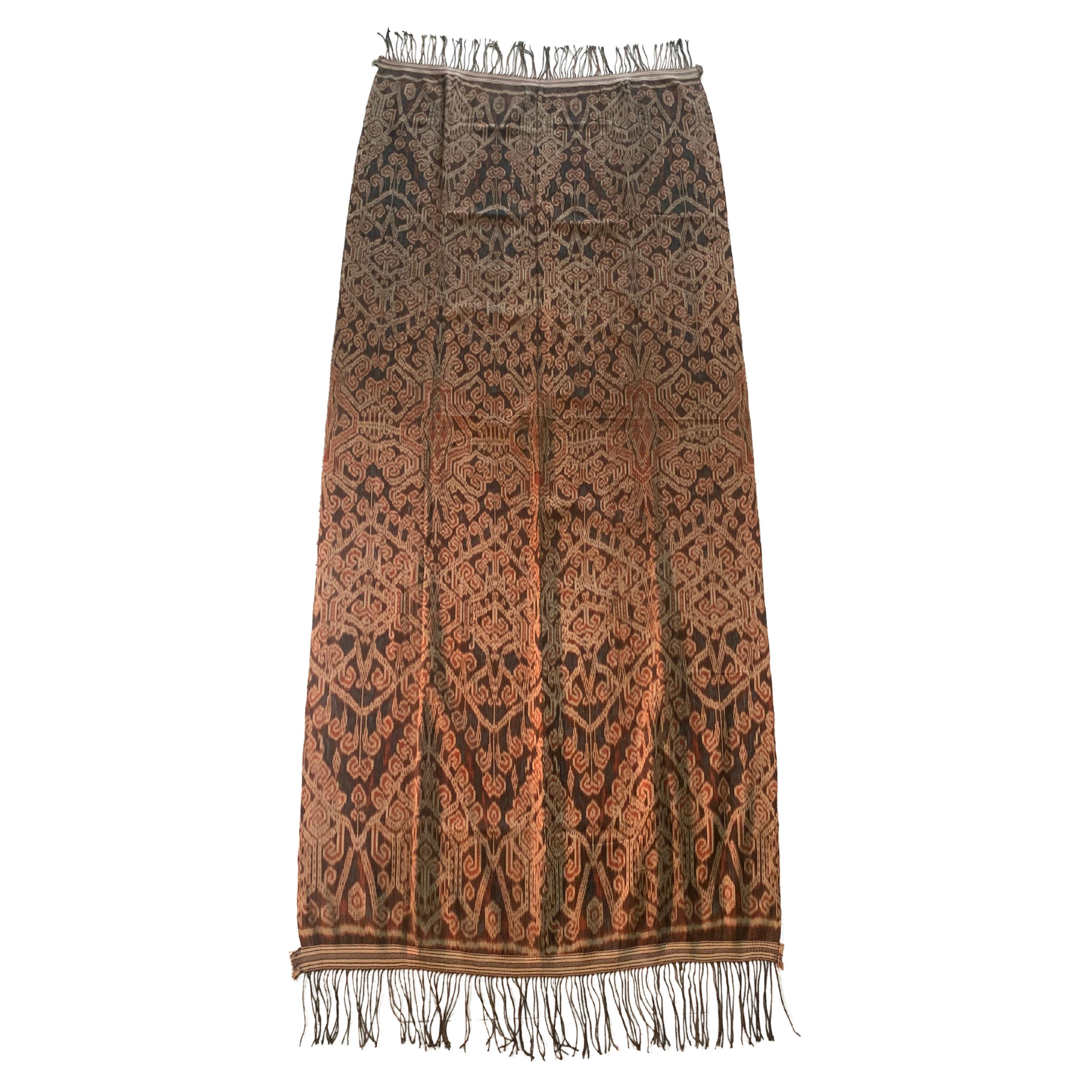 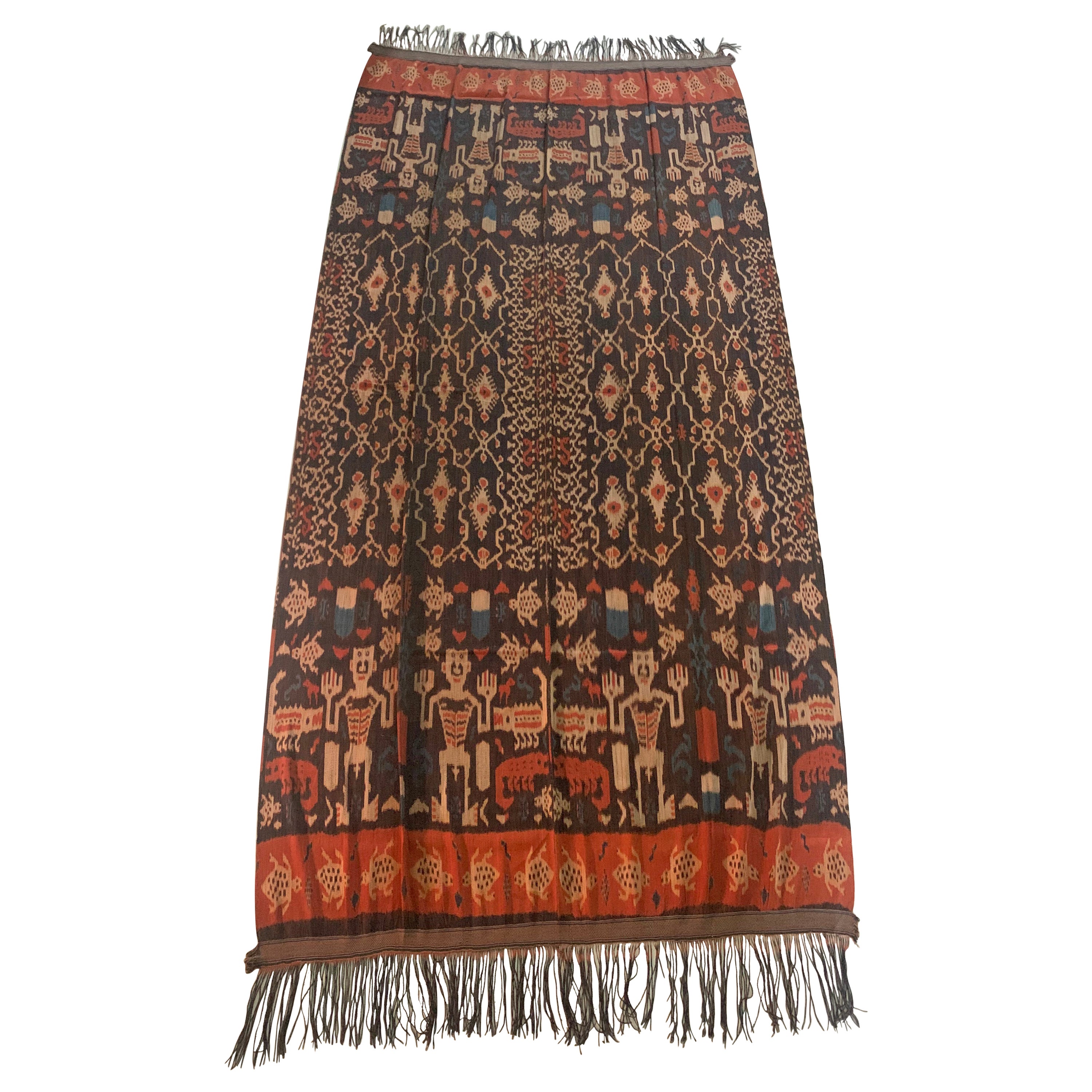 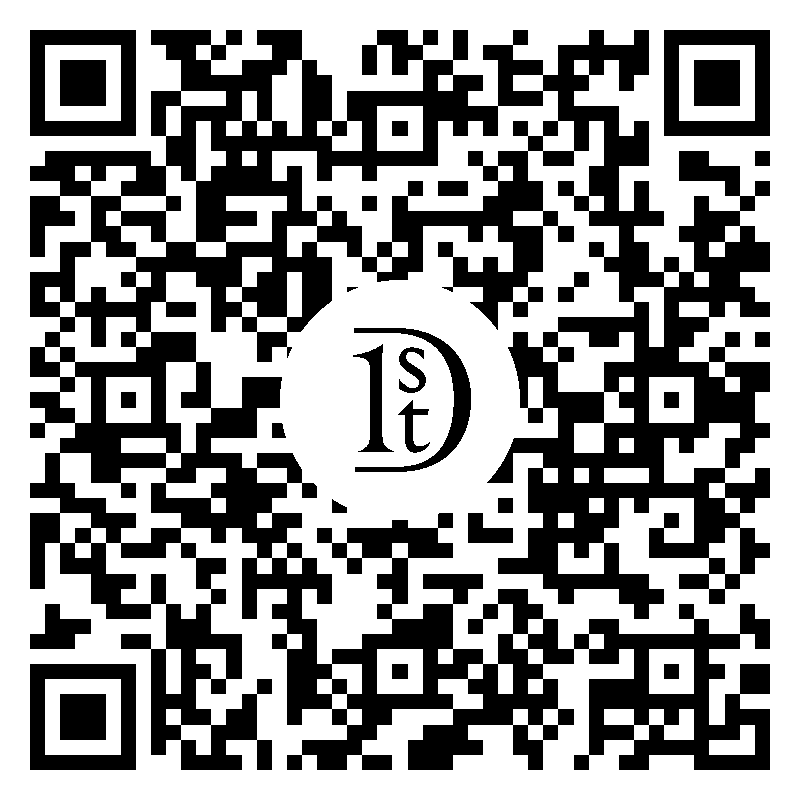 Steve Chase lived in and worked out of Palm Springs, California, but he created luxury spaces and furniture for projects that took shape all over the world. A consummate art collector and brilliant interior designer, Chase was involved in every aspect of the rooms he designed and attracted many high-profile clients, including Gerald and Betty Ford, Farrah Fawcett and Gene Hackman.

Chase was born in New Hampshire and attended the Rhode Island School of Design as well as the ArtCenter in Los Angeles. After completing his studies, he joined Arthur Elrod and Associates — a celebrated Palm Springs-based firm that created colorful interiors and furniture for a range of Hollywood stars and more during the height of the mid-century modern era. Chase worked with Elrod for more than a decade before establishing his own business in 1980.

Chase designed his furniture to meet the sensibilities and personalities of his clients, and his work ranged from the traditional to the tastefully unconventional. While he created sculptural brass side tables that boast striking brutalist forms, there were also understated chrome-framed coffee tables with fossil shell tops. For his seating, Chase’s palette ranged from bright pastels to modest earth tones, and his vintage sofas are known for their signature tufted-channel backrests and seats. The plush cushioning was most prevalent in his Monterey seating collection of chairs, sectionals and sofas manufactured by the firm Martin Brattrud Inc., which produced most of Chase's designs during the 1970s and '80s.

Chase supported a number of charitable organizations and strongly advocated for the Desert AIDS Project (DAP), a volunteer-led initiative to combat the HIV epidemic in Coachella Valley. He lent his design talents to improve their office space, and used his influence with celebrities to enlist their help on the project. Chase also joined the Contemporary Art Council Acquisitions Committee at the Palm Springs Art Museum and eventually bequeathed more than 130 works to the institution when he passed away in 1994.

In 1996, the DAP created the annual Steve Chase Humanitarian Awards to honor him. Today he is remembered for his humanitarian giving as often he is for his furniture designs and lively interiors.

On 1stDibs, explore an array of vintage Steve Chase chairs, tables and lighting.

About the Seller
4.9
Located in Palm Springs, CA
Vetted Seller
These experienced sellers undergo a comprehensive evaluation by our team of in-house experts.
Established in 2012
1stDibs seller since 2015
181 sales on 1stDibs
Typical response time: <1 hour
More From This SellerView All
You May Also Like