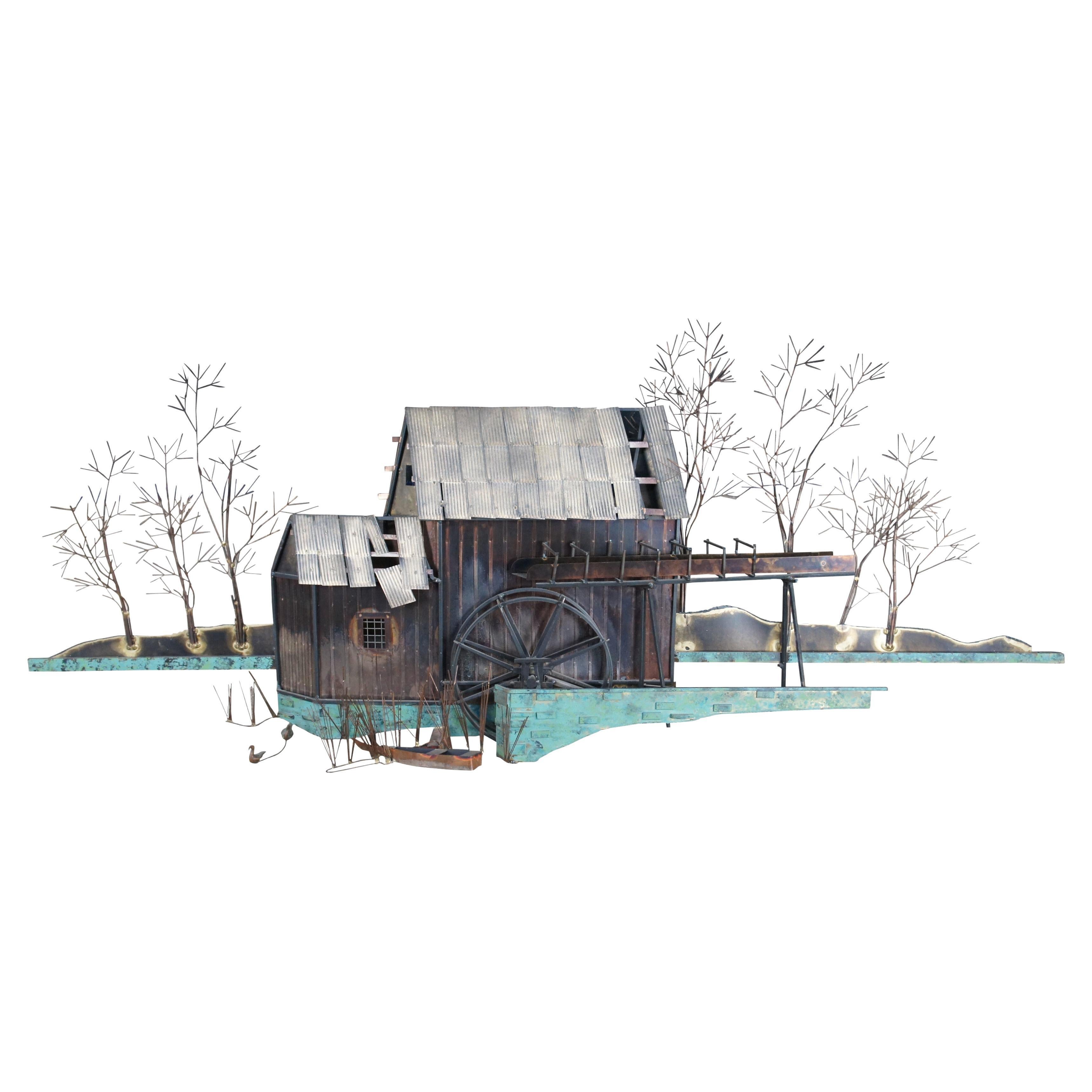 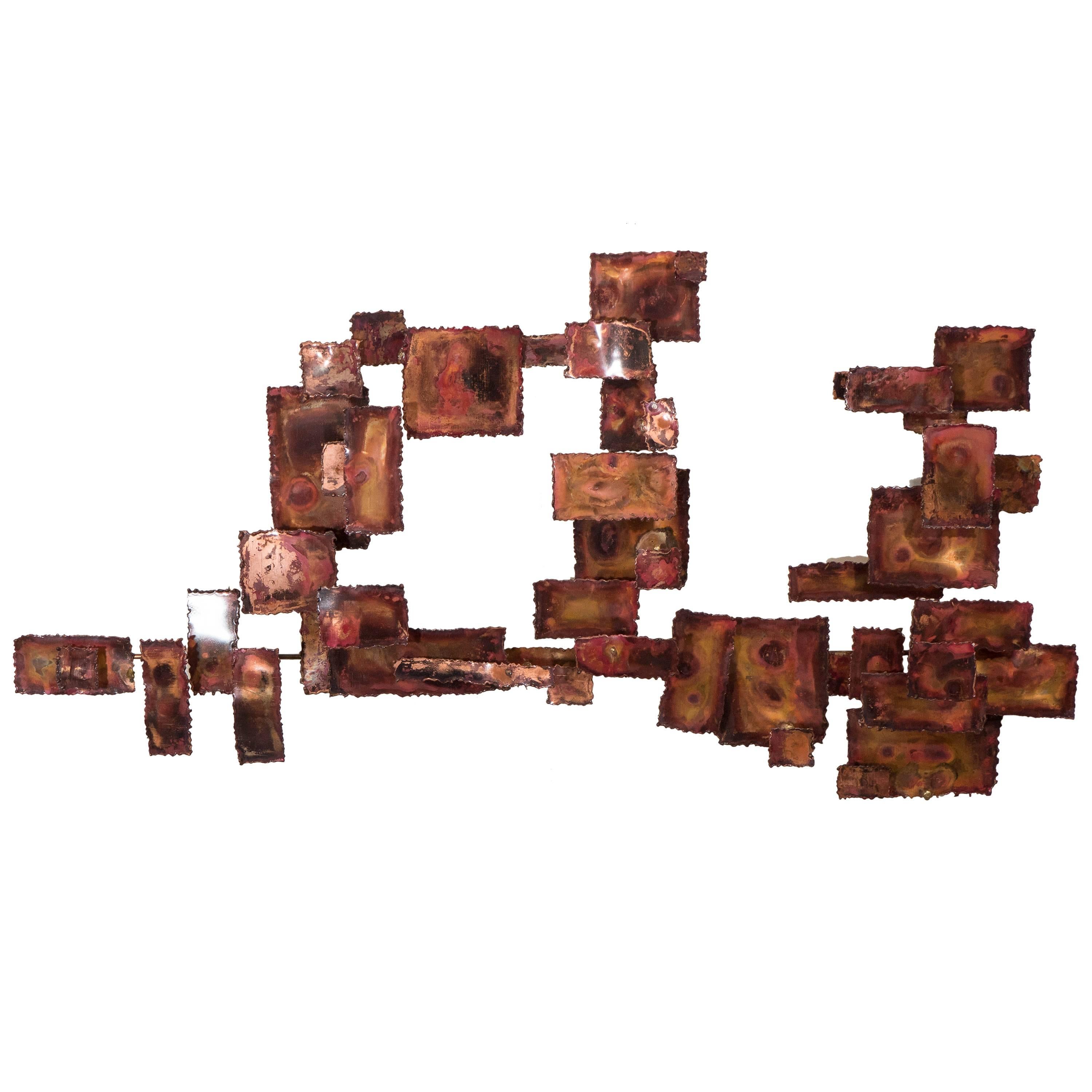 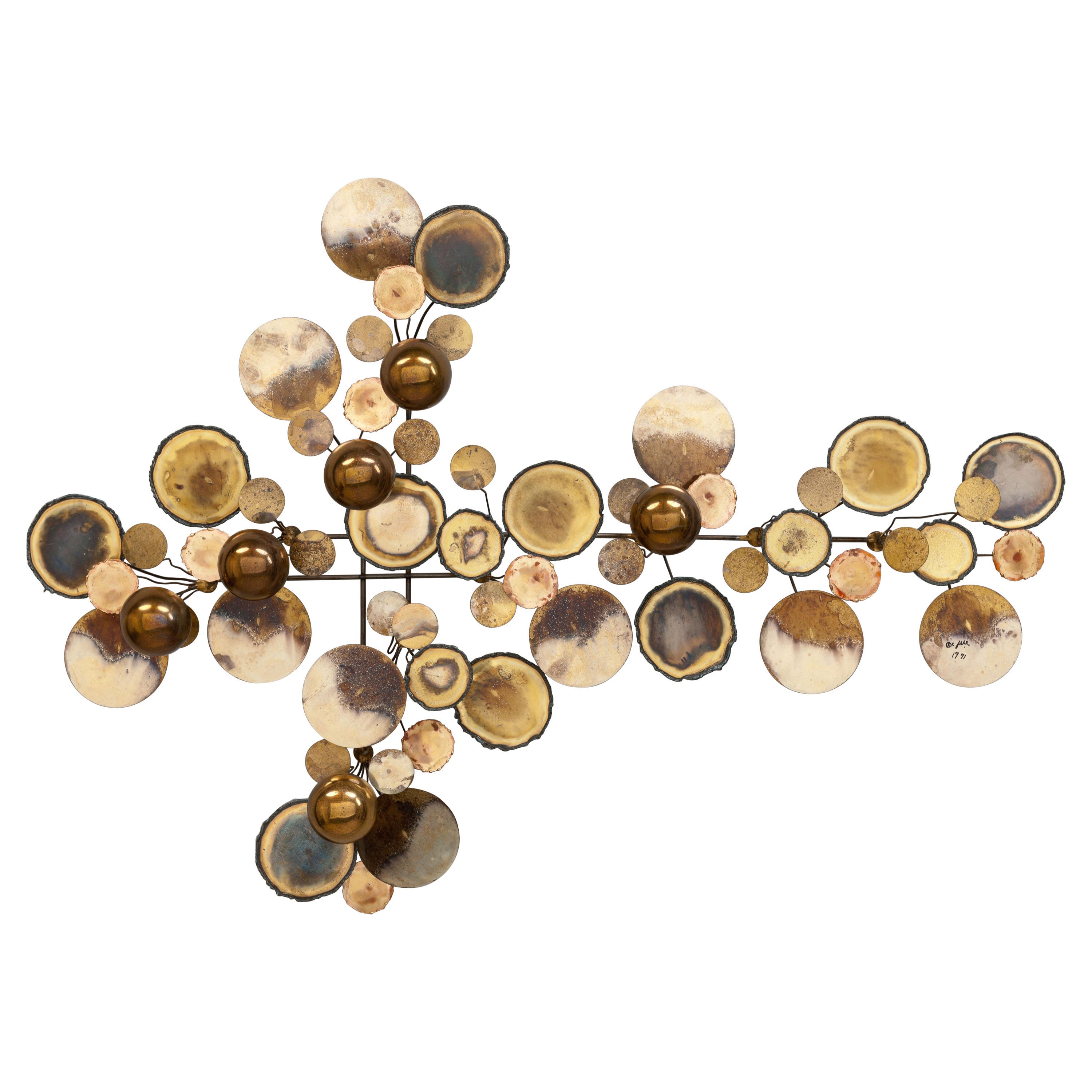 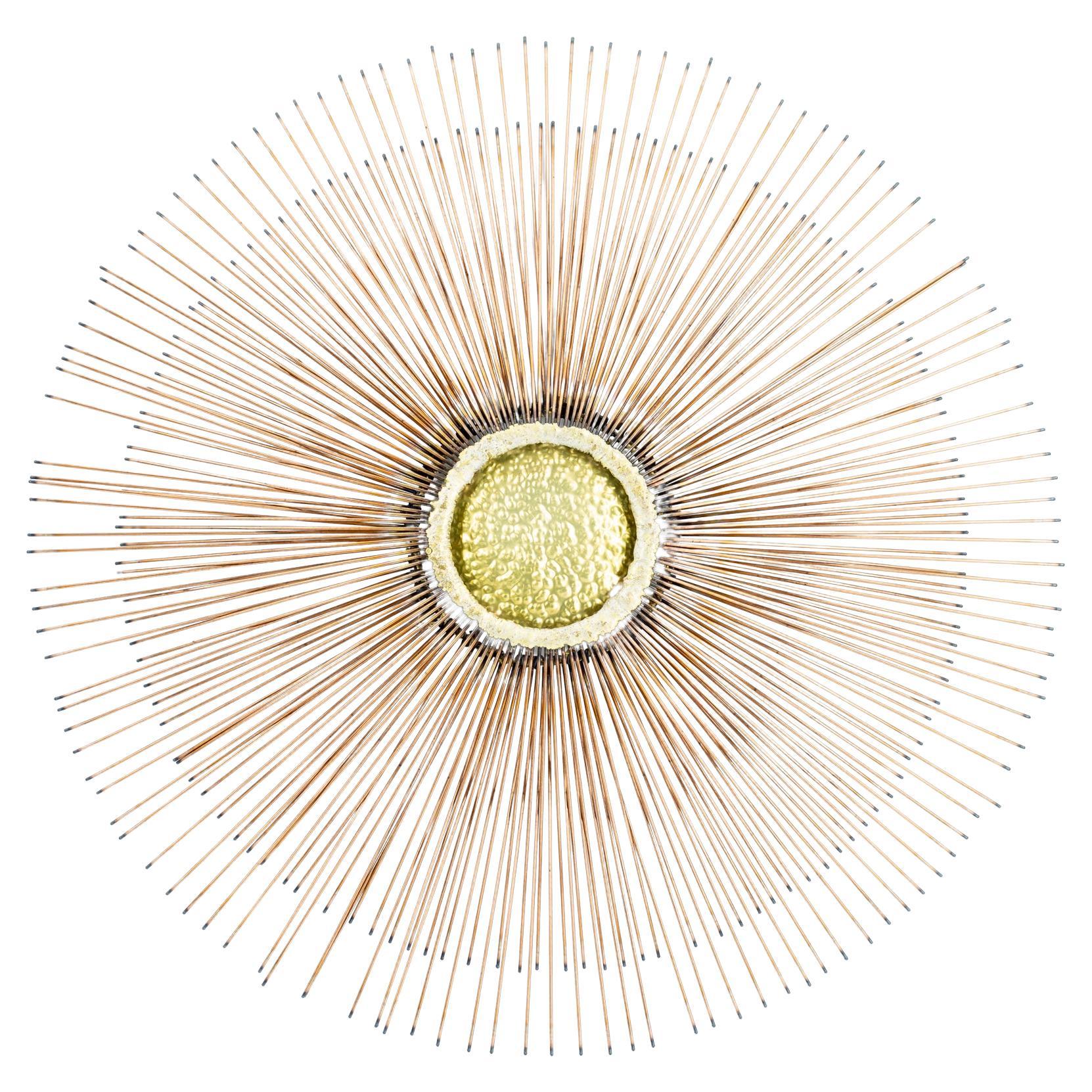 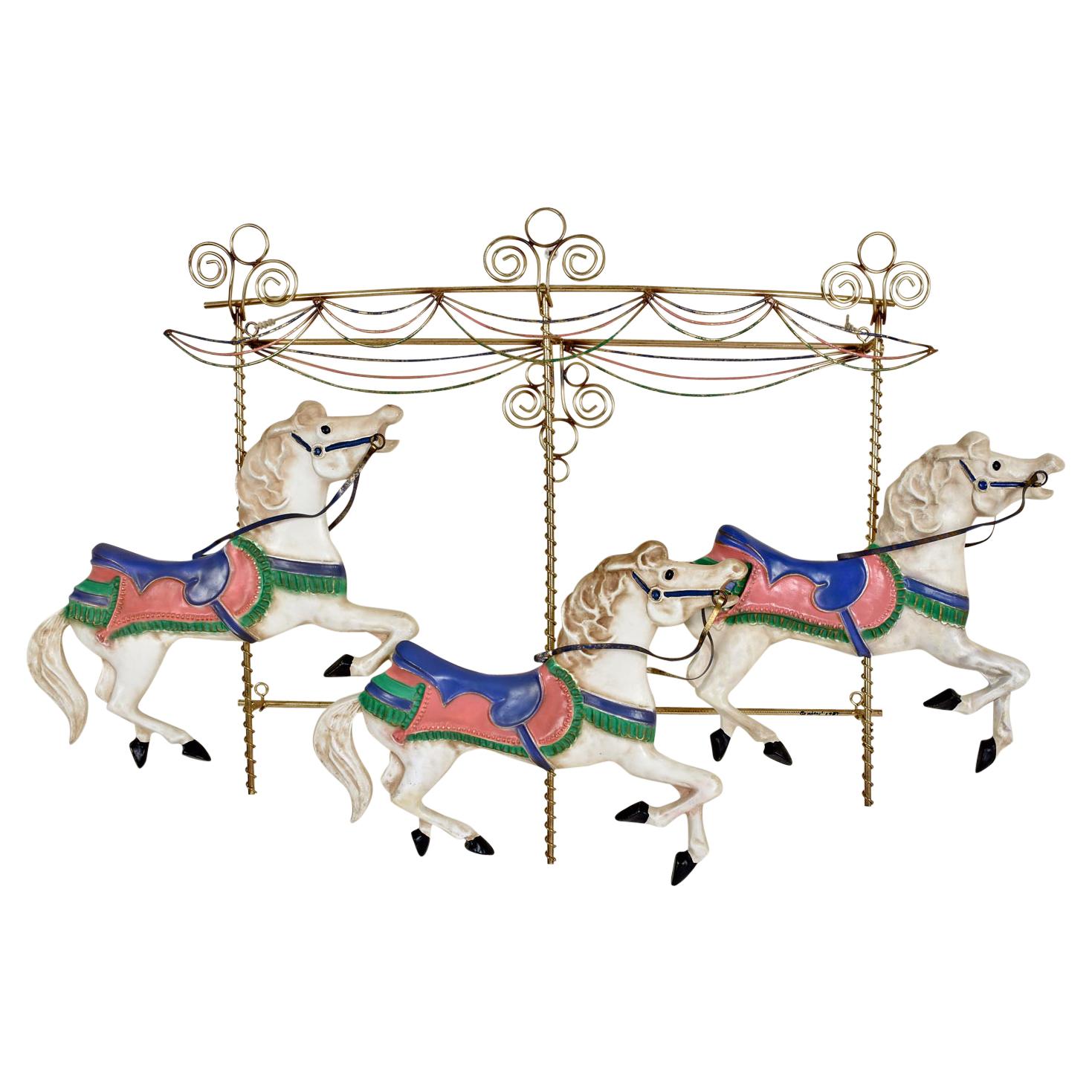 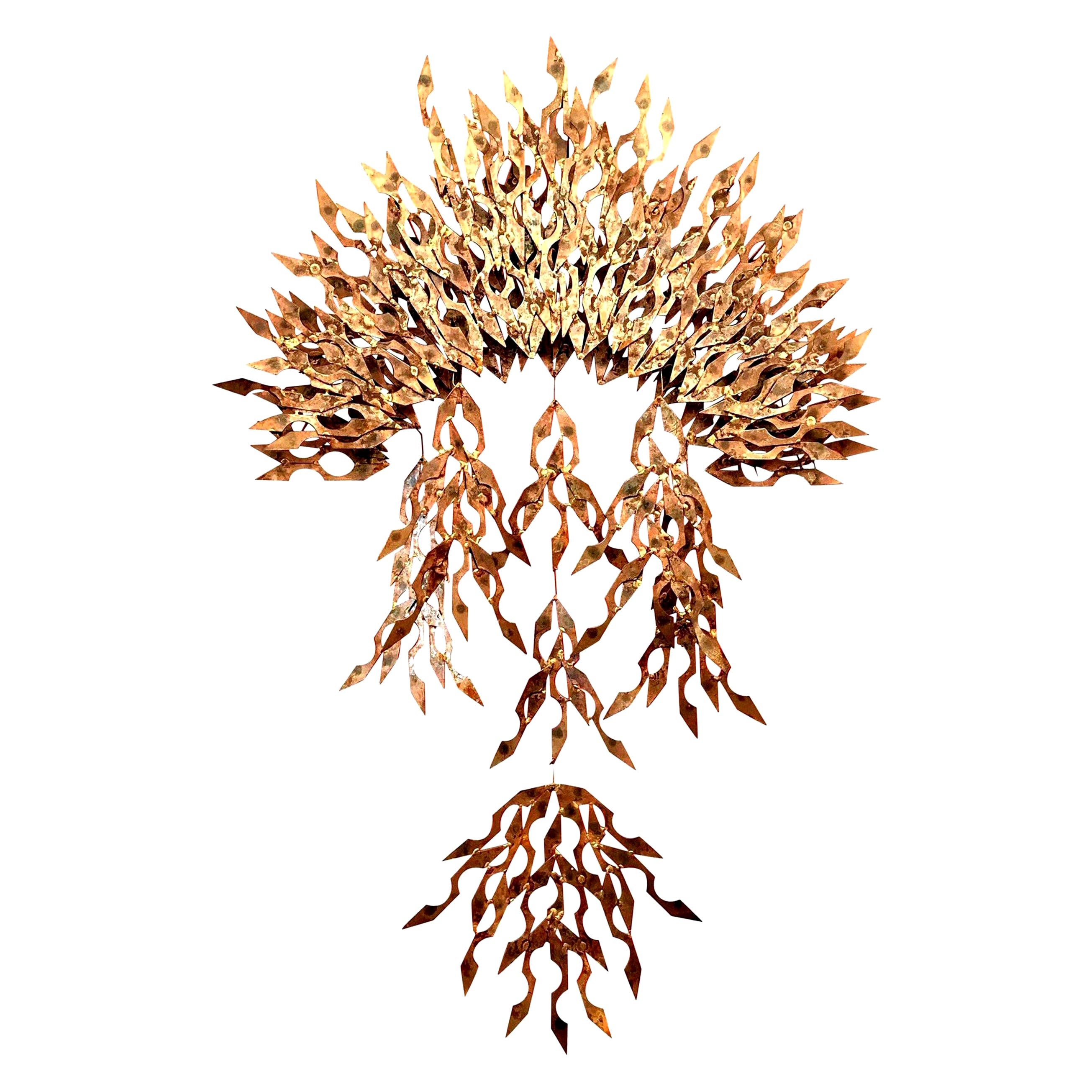 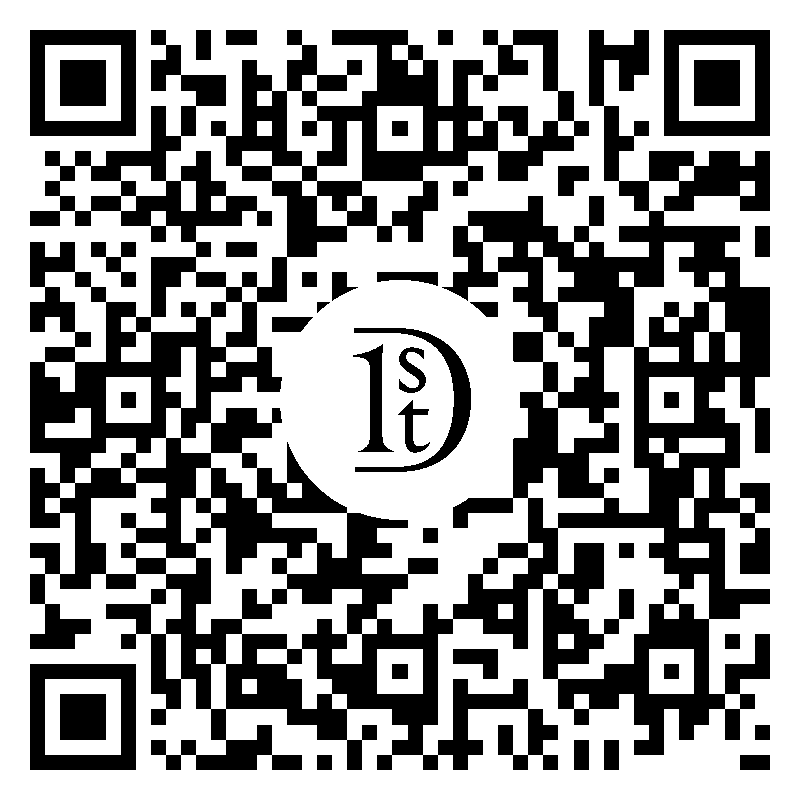 Large, nearly 40" in wide sailboat metal sculpture by Curtis Jere. Signed and dated '71. Shiny golden metallic hues and blended colors of gold, brass and copper with subtle shades of shadow and light only a skilled artist can imagine and create. This piece brings life to lonely rooms with reflections of unique shades of shadows bouncing off the walls which can only be captured by a three dimensional metal wall sculpture. Made of the highest quality standards and materials. Every angle, shape, color mixtures are original from the artist imagination. This sculpture has dozens of connections. Every part of the designs are handled separately and discretely while creating the artwork. It is a time consuming procedure, but at the same time it gives the crafts person the opportunity to provide necessary attention to each individual piece. Although designs may have names and certain shapes, this is the reason no design can exactly be the same as one another. Each piece has a life of its own, a soul of its own. Measures: 39.5 wide 26.25 high 3.75 deep 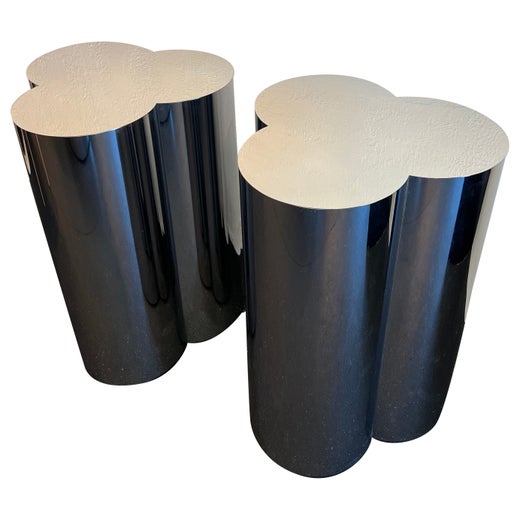 Though the name Curtis Jeré is familiar to many as the maker of ebullient and eccentric modern design from the 1960s and ‘70s, relatively few are aware that it is a pseudonym for the design team of Curtis Freiler and Jerry Fels. Together, the two created some of the most striking and vivid furnishings and decorative objects of their era, from sculptures and dynamically framed mirrors, to lighting and wall decorations.

New Yorkers Freiler and Fels had collaborated for two decades on small jewelry lines before launching a design company called Artisan House in 1964. They combined variants of their names to create an artful persona — sometimes shortened to C. Jeré; the "surname" is pronounced with a rising inflection: jhayr-EH — that stood behind large-scale decorative metalwork, marked by semi-abstract petal forms with burnt and brazed edges. Fels served as head of design, and Freiler, known for his keen handiwork, was the production chief. The pair’s eclectic metalwork has captivated decorative art collectors and interior designers ever since.

The work of Curtis Jeré displays a sense of playfulness and curiosity, while drawing on inspirations and themes that include flowers, discs, geometric forms and animal figures. Freiler and Fels had a masterful ability to work with different materials, such as patinated brass and brilliant chrome.

The price of a Curtis Jeré mirror, lamp, wall-mounted sculpture or tabletop sculpture can range from $400 to $12,000, depending on the size, the rarity of the piece, the intricacy of the metalwork and the materials used in its construction. Other factors like condition can affect the perceived value and, thus, the cost of works by Curtis Jeré.

As you will see on 1stDibs, the imaginative powers of the designers of Curtis Jeré pieces were boundless, and their creations will add a dash of verve in any room.

1stDibs Buyer Protection Guaranteed
If your item arrives not as described, we’ll work with you and the seller to make it right. Learn More
About the Seller
4.9
Located in Chattanooga, TN
Platinum Seller
These expertly vetted sellers are 1stDibs' most experienced sellers and are rated highest by our customers.
Established in 2010
1stDibs seller since 2016
454 sales on 1stDibs
Typical response time: <1 hour
More From This SellerView All
People Also Browsed
You May Also Like