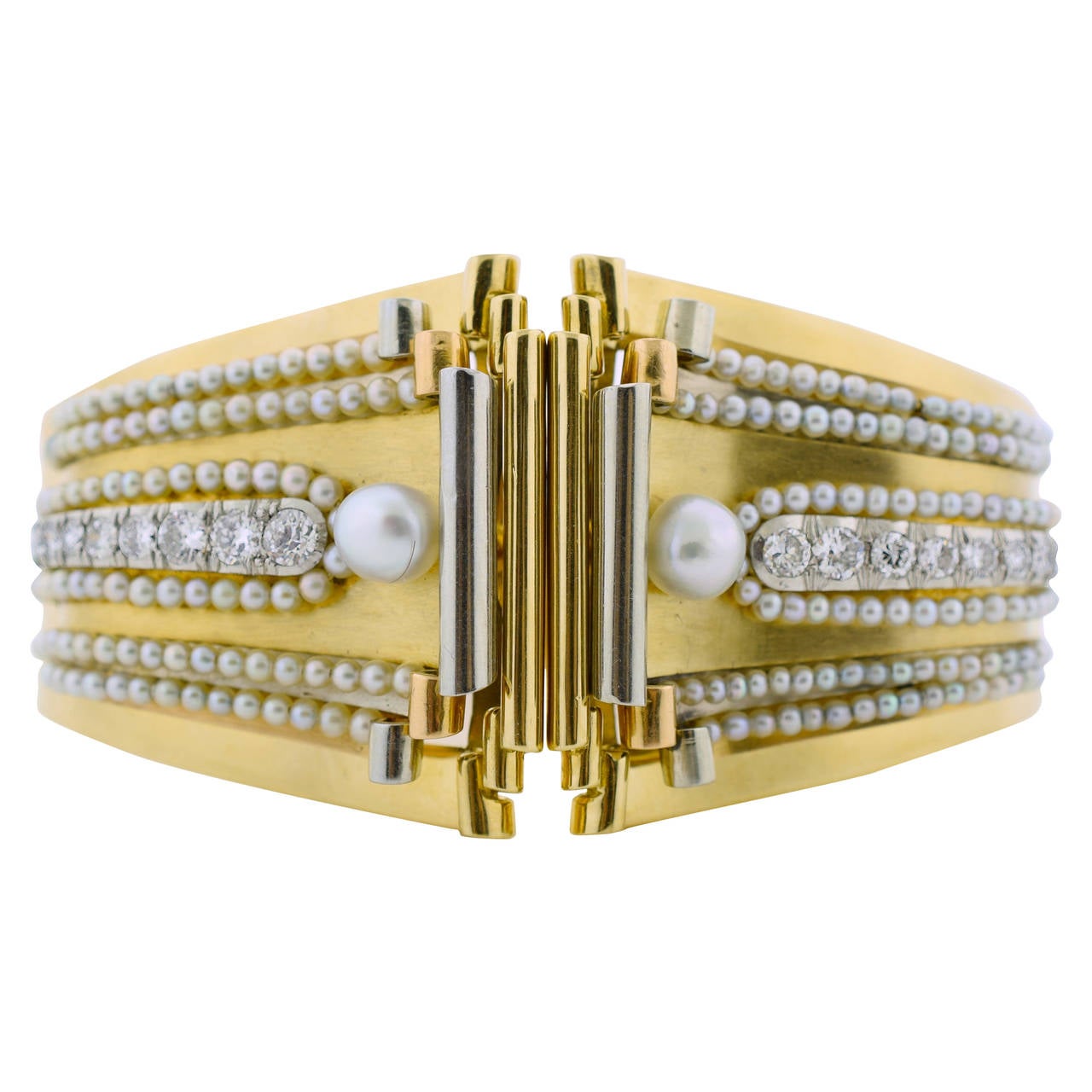 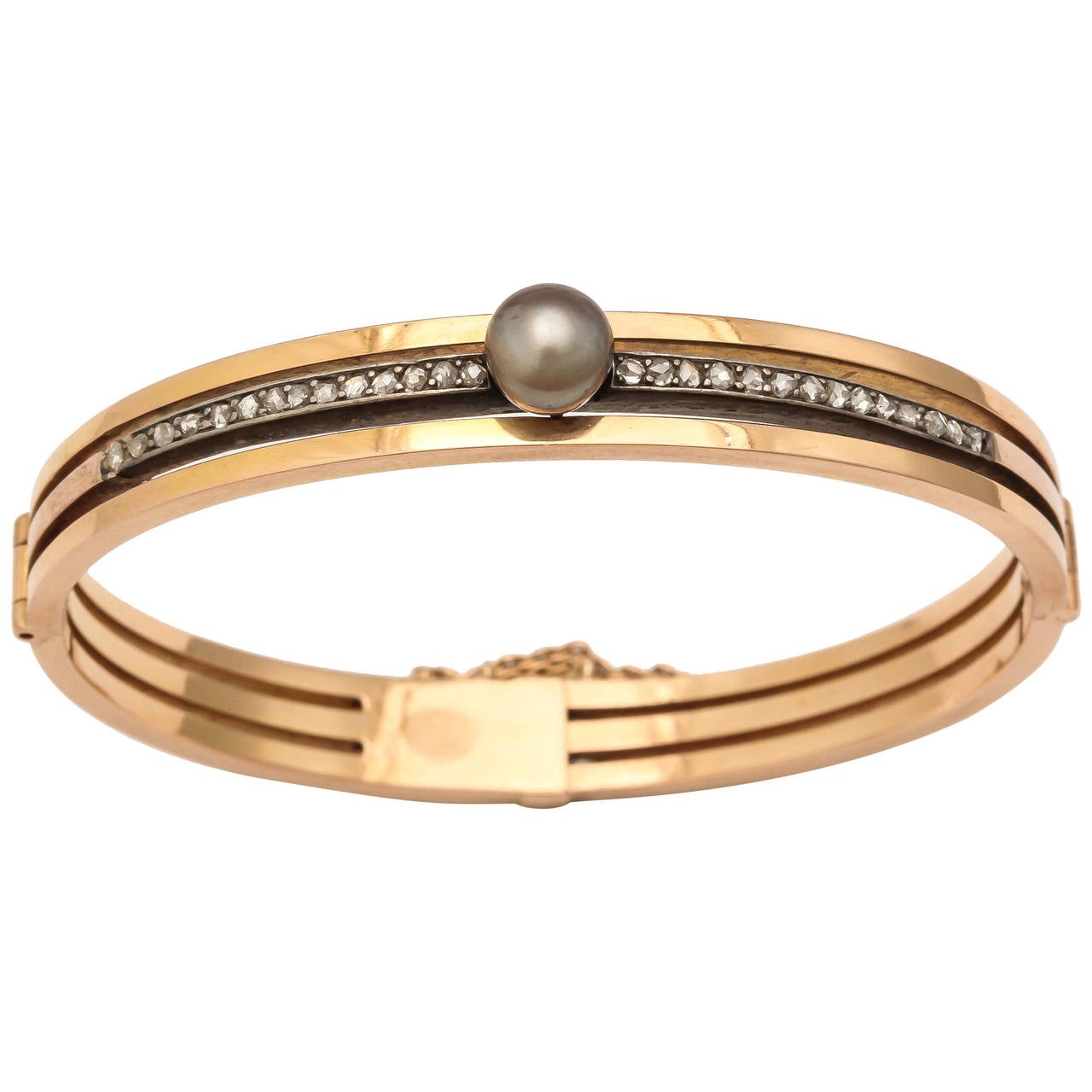 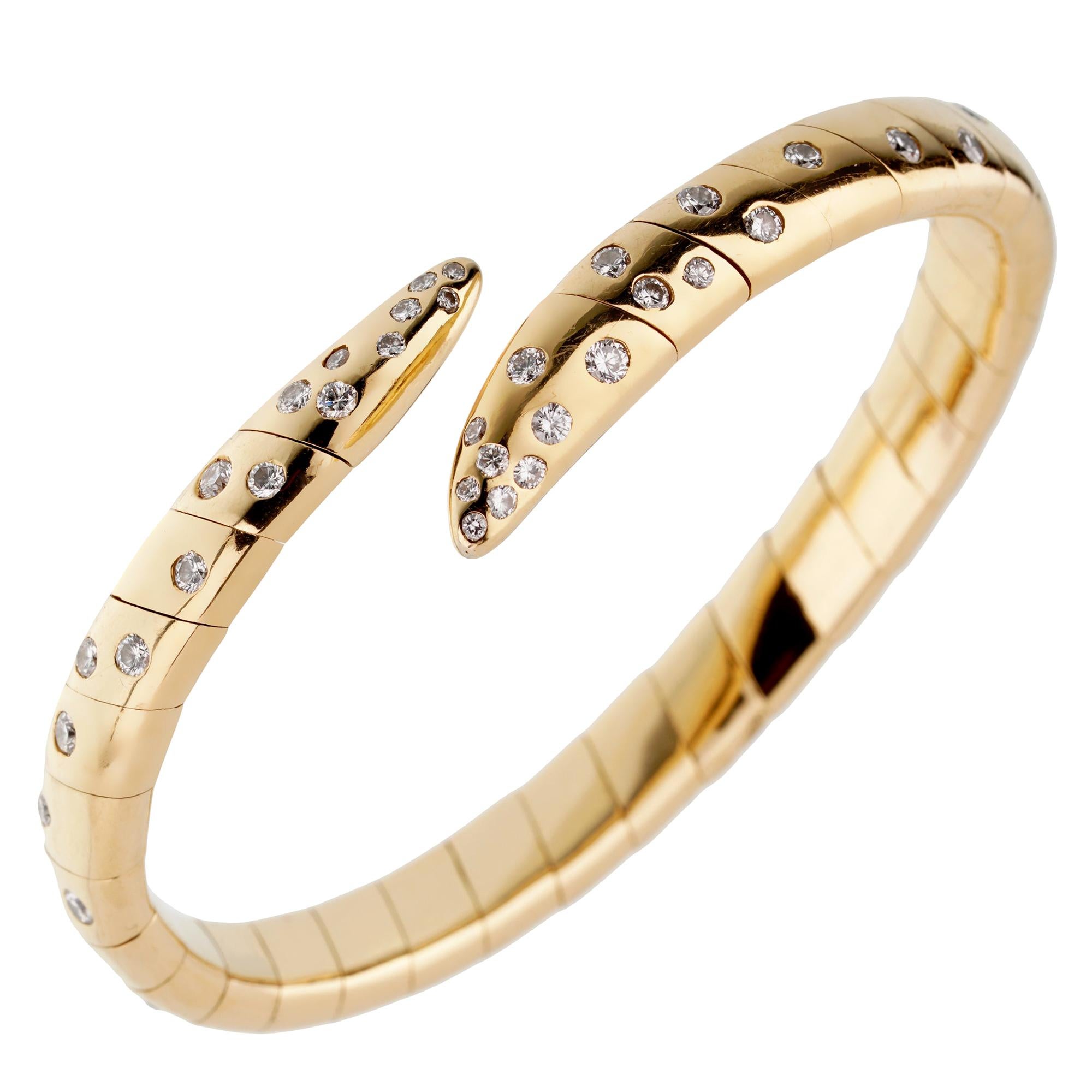 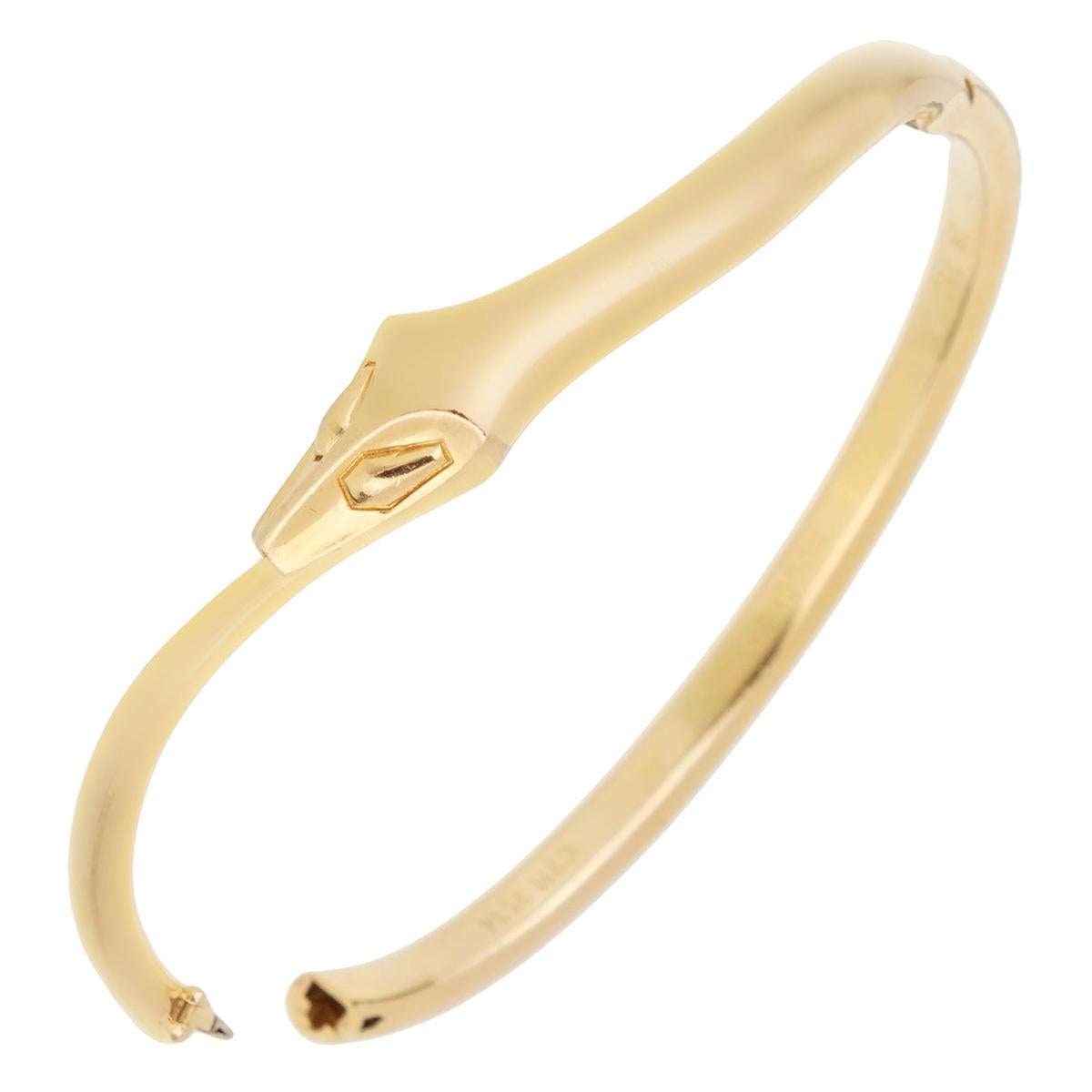 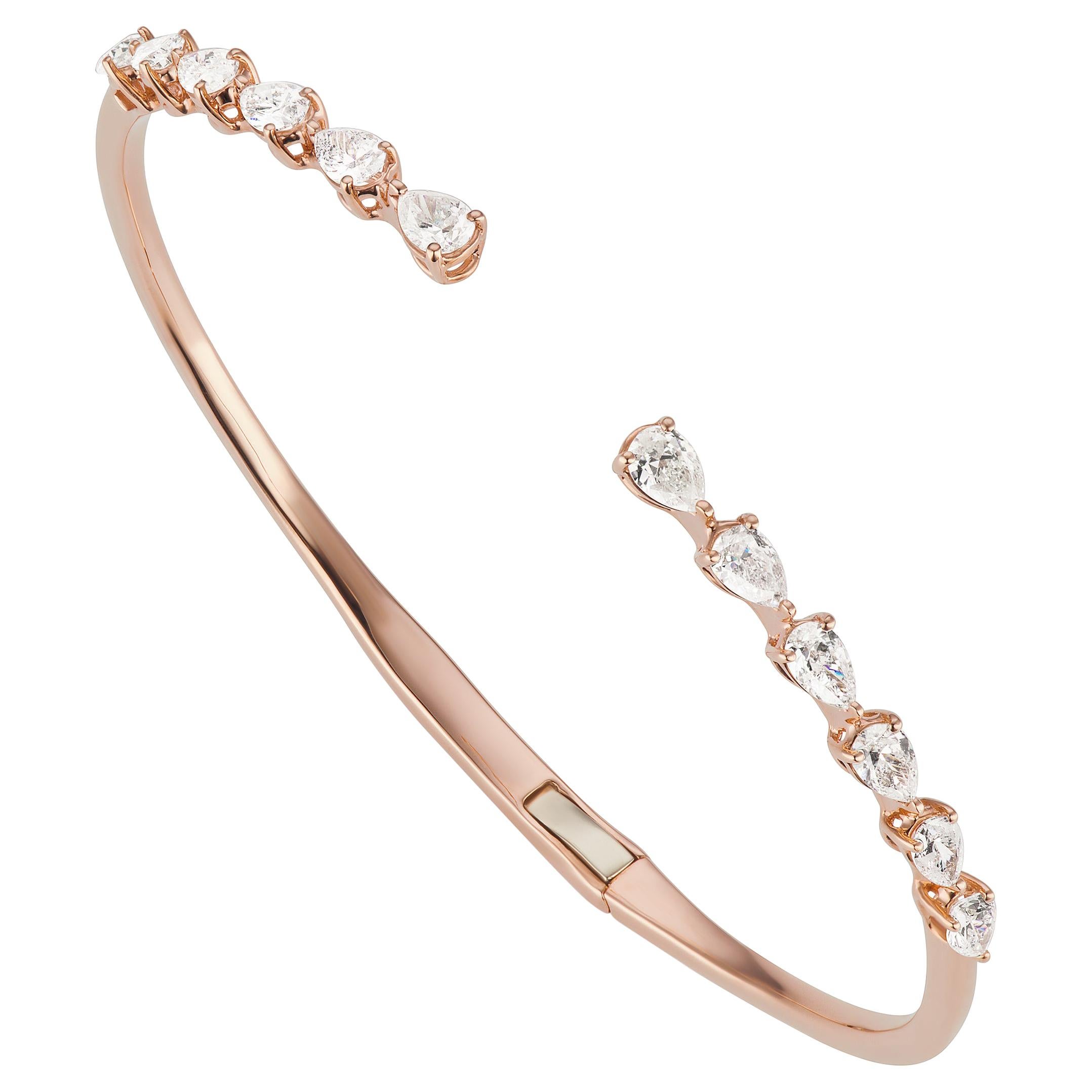 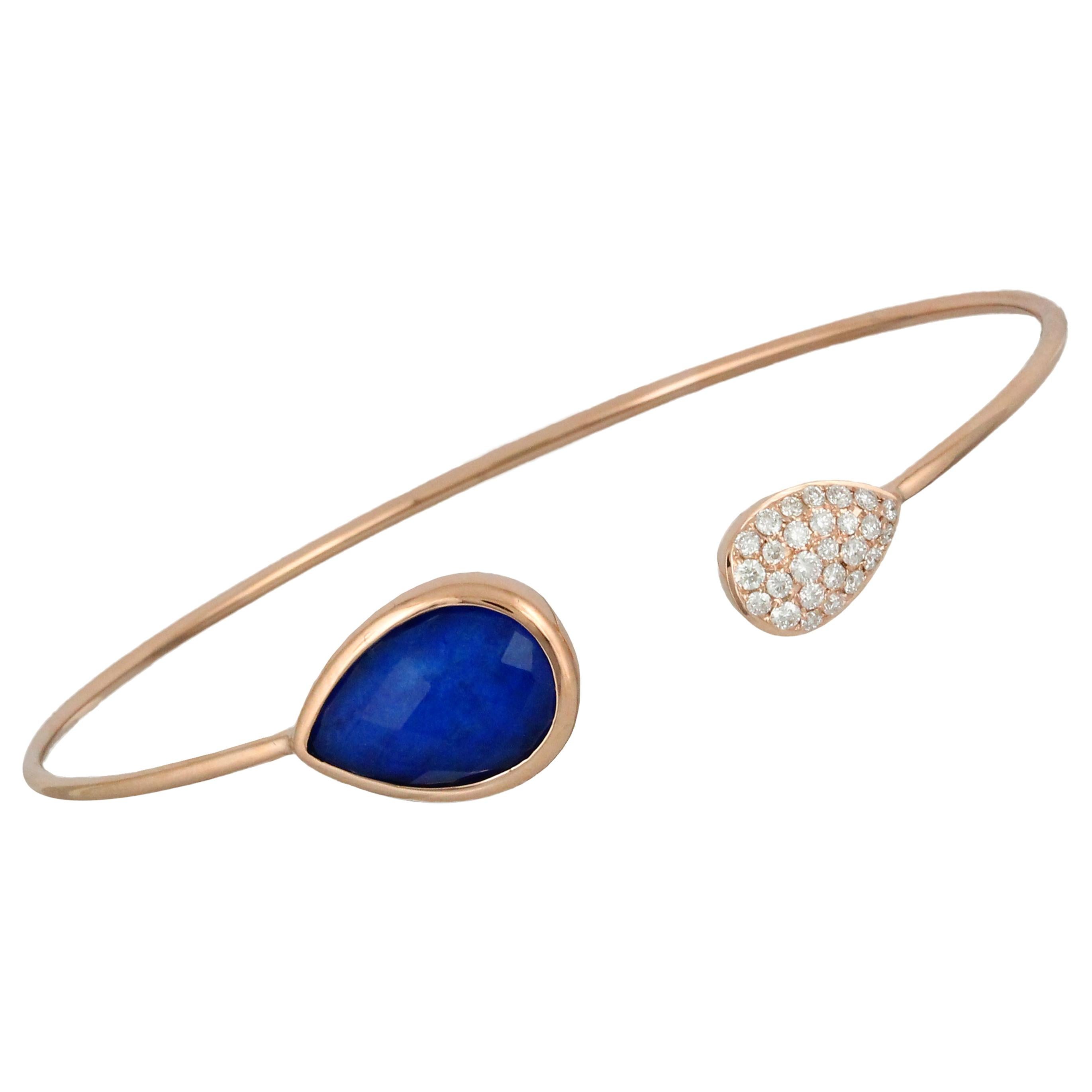 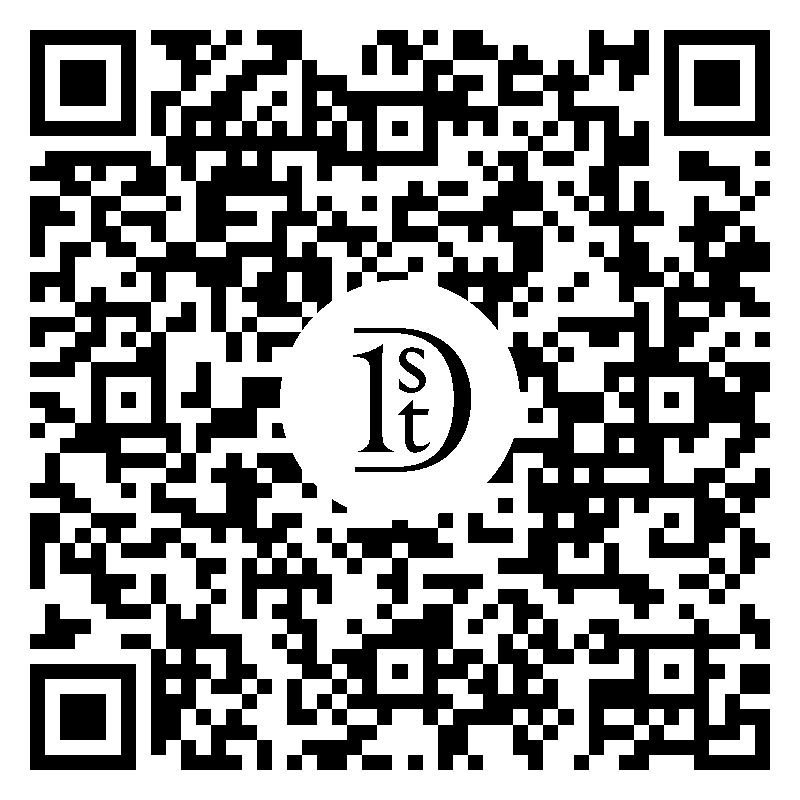 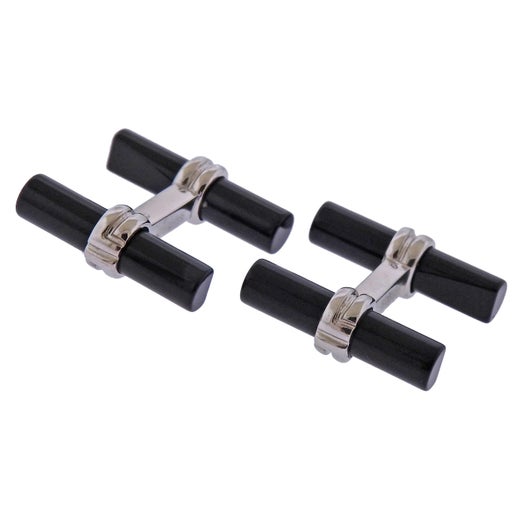 As the oldest high-end jewelry boutique on the legendary Place Vendôme in Paris, dating to 1893, Boucheron stands for history, sensuality and avant-garde style. The French design house has created iconic pieces over its more than 160-year history for royalty like the Russian imperial family, the Maharaja of Patiala and Elizabeth, the Queen Mother. It has also received popular acclaim with its modern designs and playful motifs such as serpents and cats.Since its founding in 1858 by Frédéric Boucheron with a boutique at the Palais Royal arcades, the maison has sought to create unforgettably unique pieces, push the boundaries of innovations in jewelry design and celebrate the opulence of gold. Many of its pieces are sculpted in gold by expert goldsmiths so that the material becomes a design element in its own right. Frédéric’s son Louis was especially interested in Art Deco style pieces as well as accessories like cigarette holders, bags and belts. Boucheron is most famously known for its sources of inspiration: nature, animals and the earth. Its iconic Serpent Bohème collection, introduced in 1968, references the curves and scales of the animal with pear-shaped motifs and coiled accents adorned with diamonds and other precious stones like turquoise, lapis lazuli and malachite. Frédéric Boucheron gave a serpent necklace to his wife as a symbol of love and protection. Leopards, hummingbirds, deer and hedgehogs are referenced in the Animaux de Collection, while high-end 3D technology in the Nature Triomphante meticulously re-creates flower petals, ivy branches and other organic forms.Boucheron also pays homage to Paris, the city where it was founded. The octagonal shape of the Place Vendôme is translated into the geometric Liseré pieces, and the Clou de Paris motif is inspired by the cobblestones on its streets. Since 1859, when Boucheron introduced a collection of pocket watches, the atelier has also regularly created timepieces with the same elegance and refinement as its jewelry.Despite having such a long legacy, Boucheron has always been ahead of its time. Its creative collections and bold jewelry remain coveted and cherished. In 2018, its flagship in the Place Vendôme reopened after a restoration under its current owner Kering.Find vintage Boucheron rings, necklaces and other jewelry on 1stDibs.
About the Seller
5 / 5
Located in New York, NY
Platinum Seller
These expertly vetted sellers are 1stDibs' most experienced sellers and are rated highest by our customers.
Established in 1972
1stDibs seller since 2017
63 sales on 1stDibs
Typical response time: 1 hour
More From This Seller

$8,400 Sale Price
20% Off
Free Shipping
18k Rose Gold Pear Diamond Cuff Bangle
Located in New York, NY
A sparkling stunner to amp your style. This cuff bangle is featured with 12 pear diamonds in linked prongs six on each side. Crafted in 18K gold the flexible hinge gives the ability ...
Category

$2,000
Free Shipping
Diamond 18 Karat Rose Gold Bangle Bracelet
By Mindi Mond
Located in New York, NY
Our dual cube bangle bracelet is a perfect everyday choice. It’s open design simply slips on & off and is so comfortable many of our clients sleep in it. It also layers beautifully o...
Category