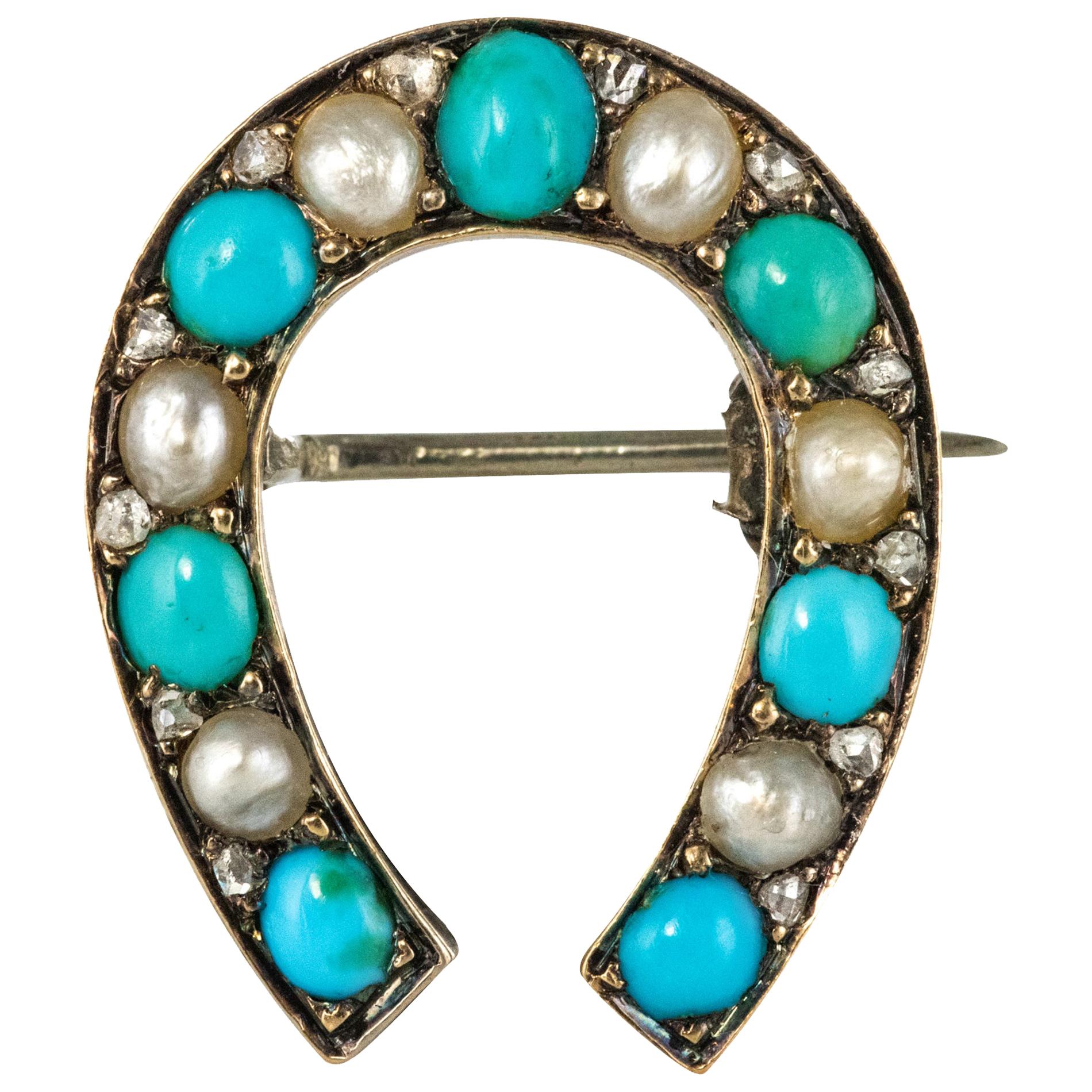 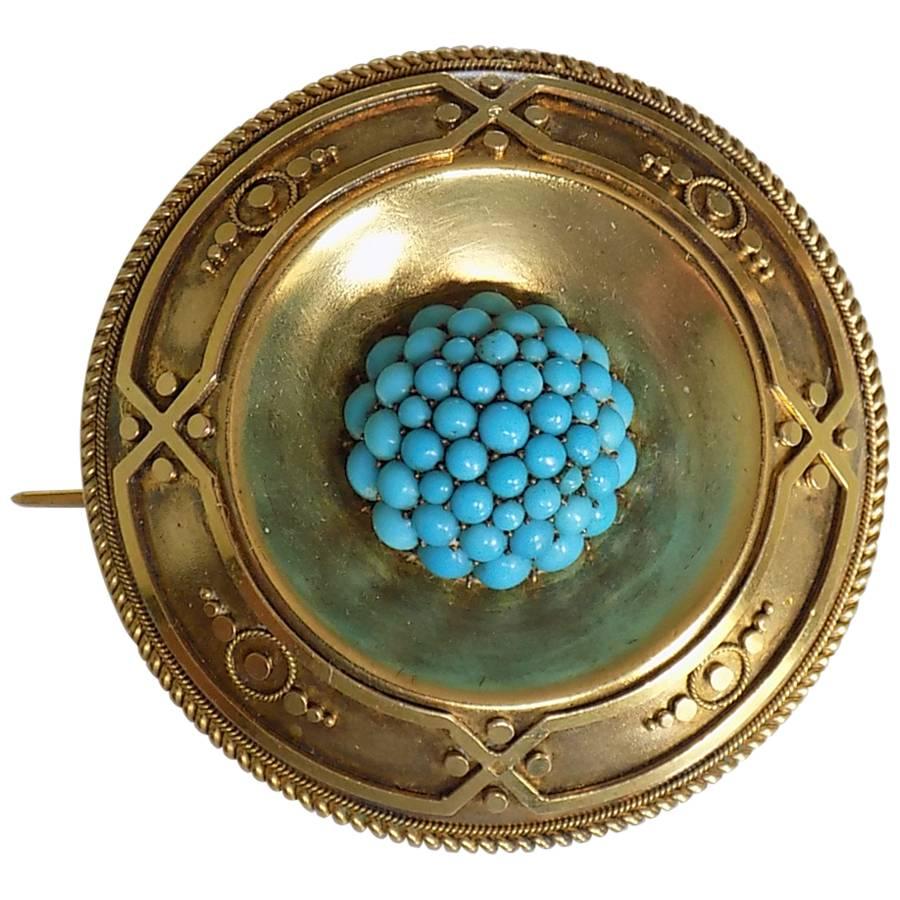 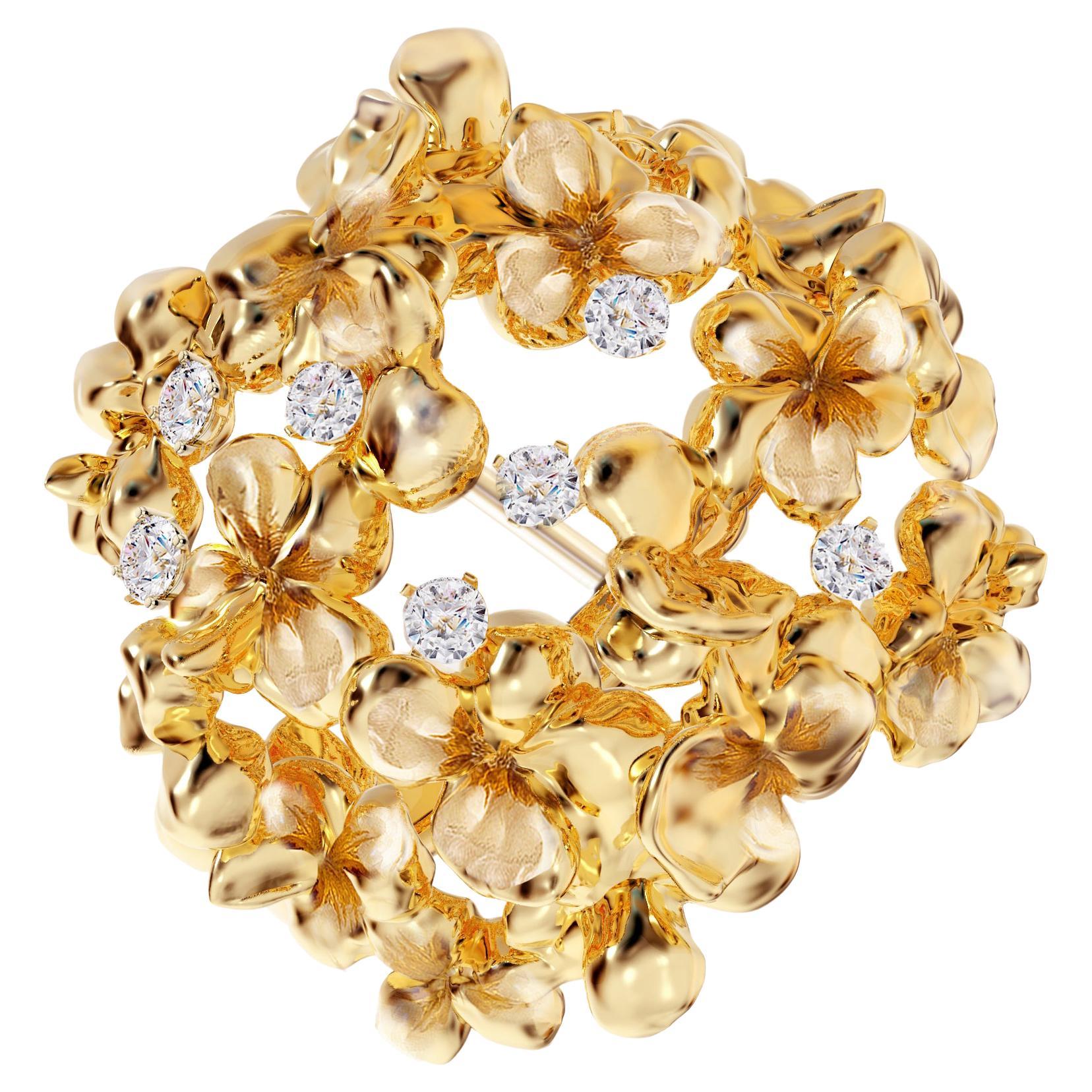 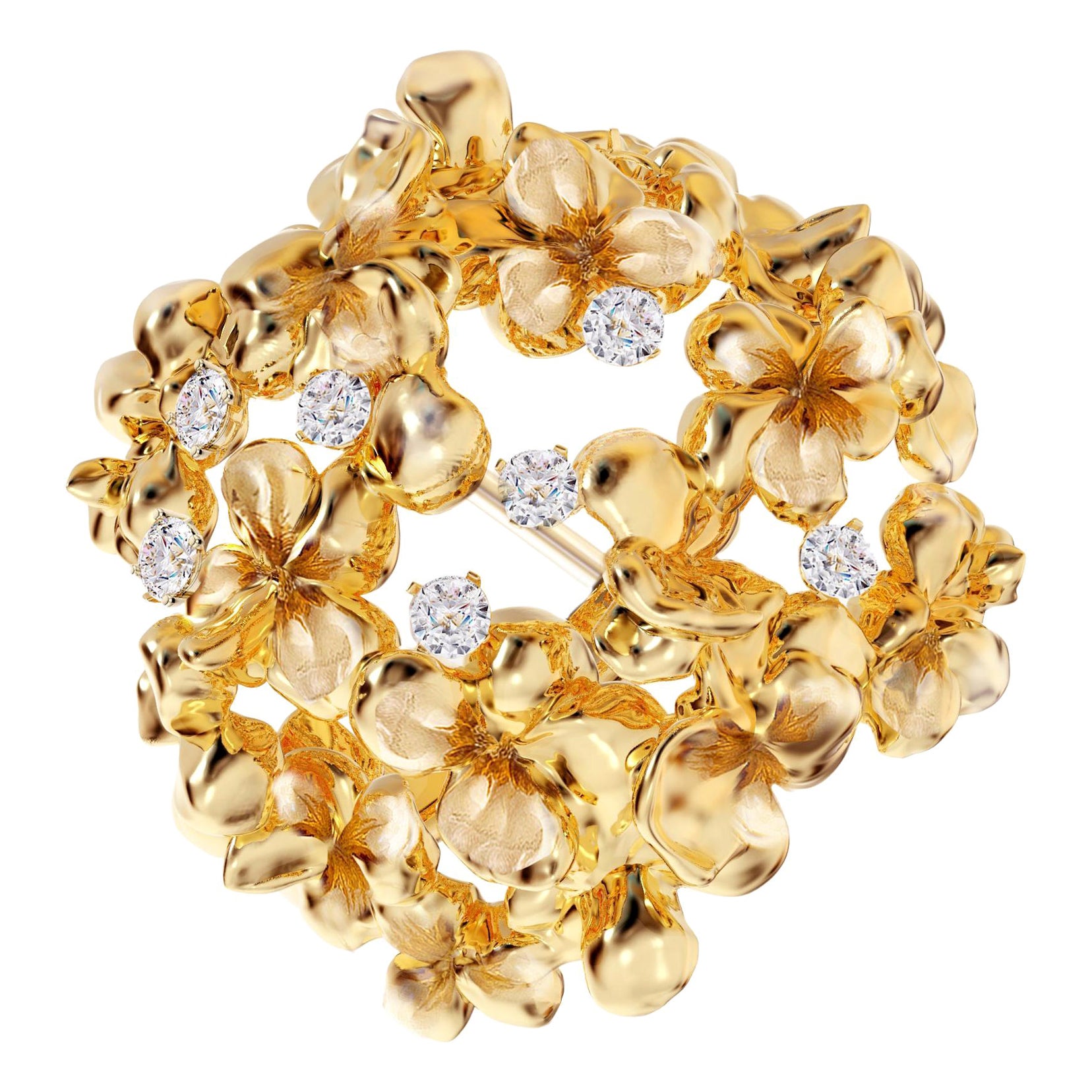 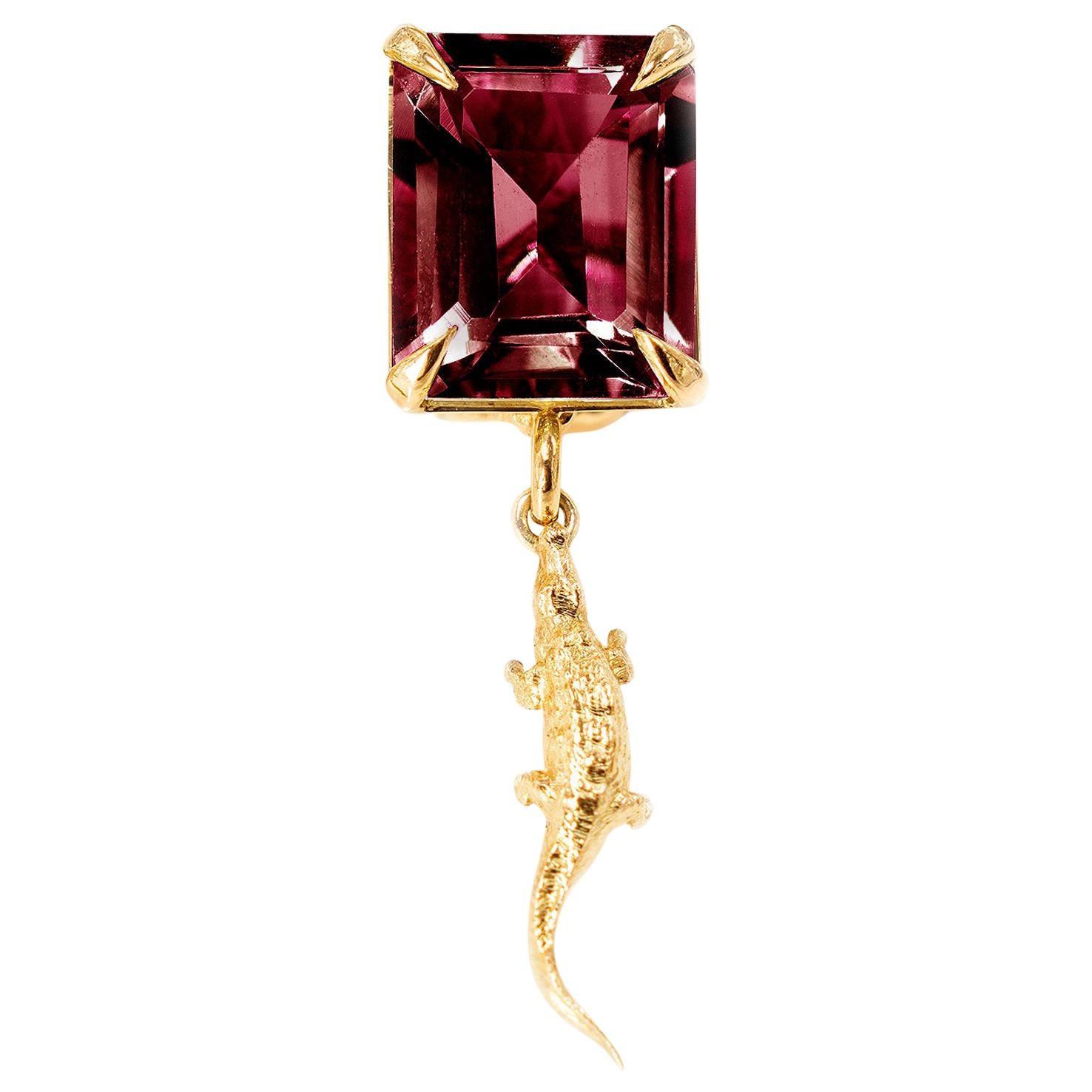 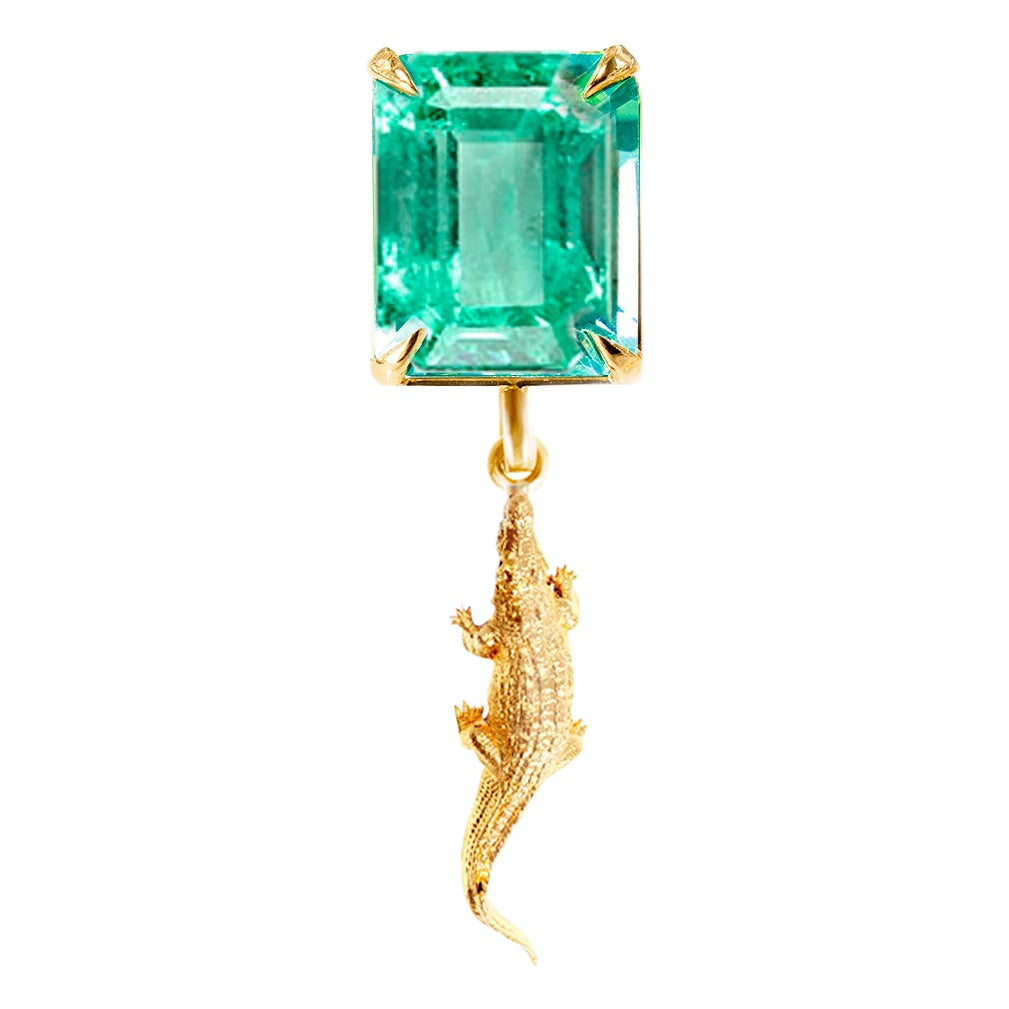 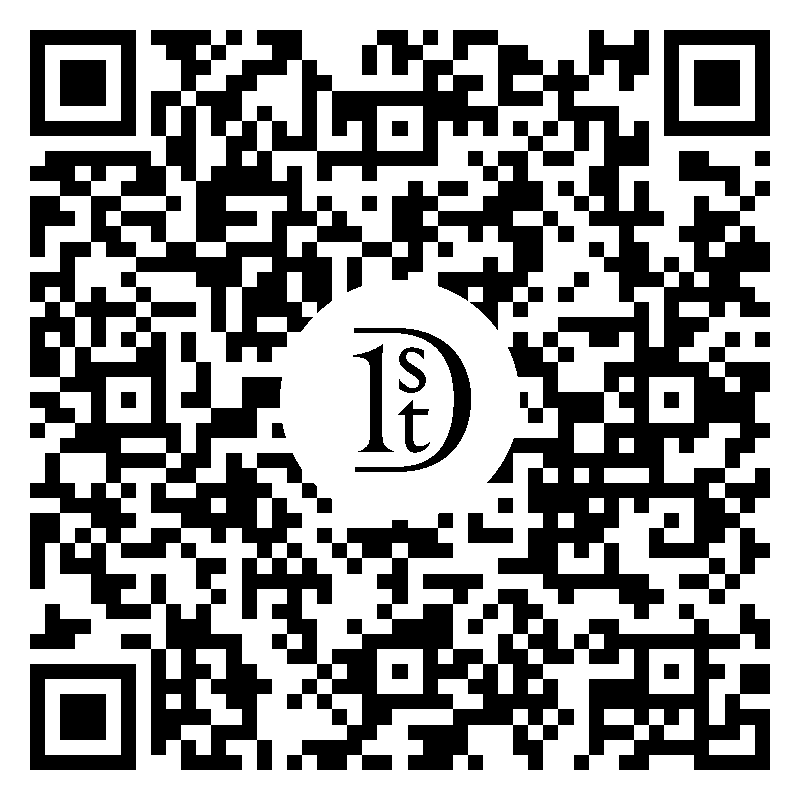 Schneider-Rappel was established in 1875 in the heart of the Alps in Austria, and since then standing for the highest-quality art of gold-and silversmithing, constantly transforming and evolving, alive through the 4th and 5th generation, a father-daughter duo - Arno and Lea Schneider. An experimental, avant-garde, yet classical and traditional goldsmithing atelier creating mostly unique pieces and extraordinary commission work. Arno Schneider was trained by his father who was a master in this field and studied sculpturing at the Academy of applied art in Munich, Lea was also trained in the family atelier and studied media design. The artworks of Arno Schneider were shown around the world, from Vienna, to New York and Japan, where he found himself exhibiting annually for the past 30 years. Lea is well connected to European cities like Amsterdam, Paris and Lisbon, and creates her network bases in these fruitful destinations. The designs from Arno Schneider are diverse, simplicity and edgy geometrical shapes, without relinquishing complexity in all its forms. Experiments with uncommon materials and combined with rare precious metals and stones. In the process of creation, is where Lea Schneider finds herself, immersed in the exploration of materials and the dialogue with it, responding in an intuitive way that leads to organic and fluid movement in her artworks. Geometry is confronted with intertwined knots, whirls or wavy shapes, depicting the journey of life and the soul. 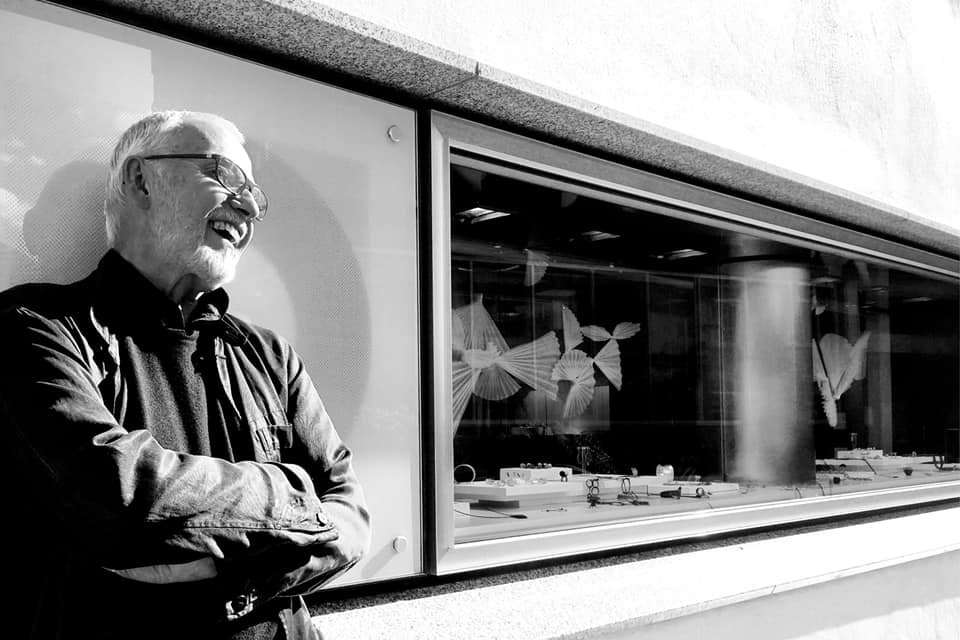 Shop All Schneider Rappel
About the Seller
No Reviews Yet
Located in Schwaz, Austria
Vetted Seller
These experienced sellers undergo a comprehensive evaluation by our team of in-house experts.
Established in 1875
1stDibs seller since 2021
Typical response time: 1 to 2 days
More From This SellerView All
You May Also Like 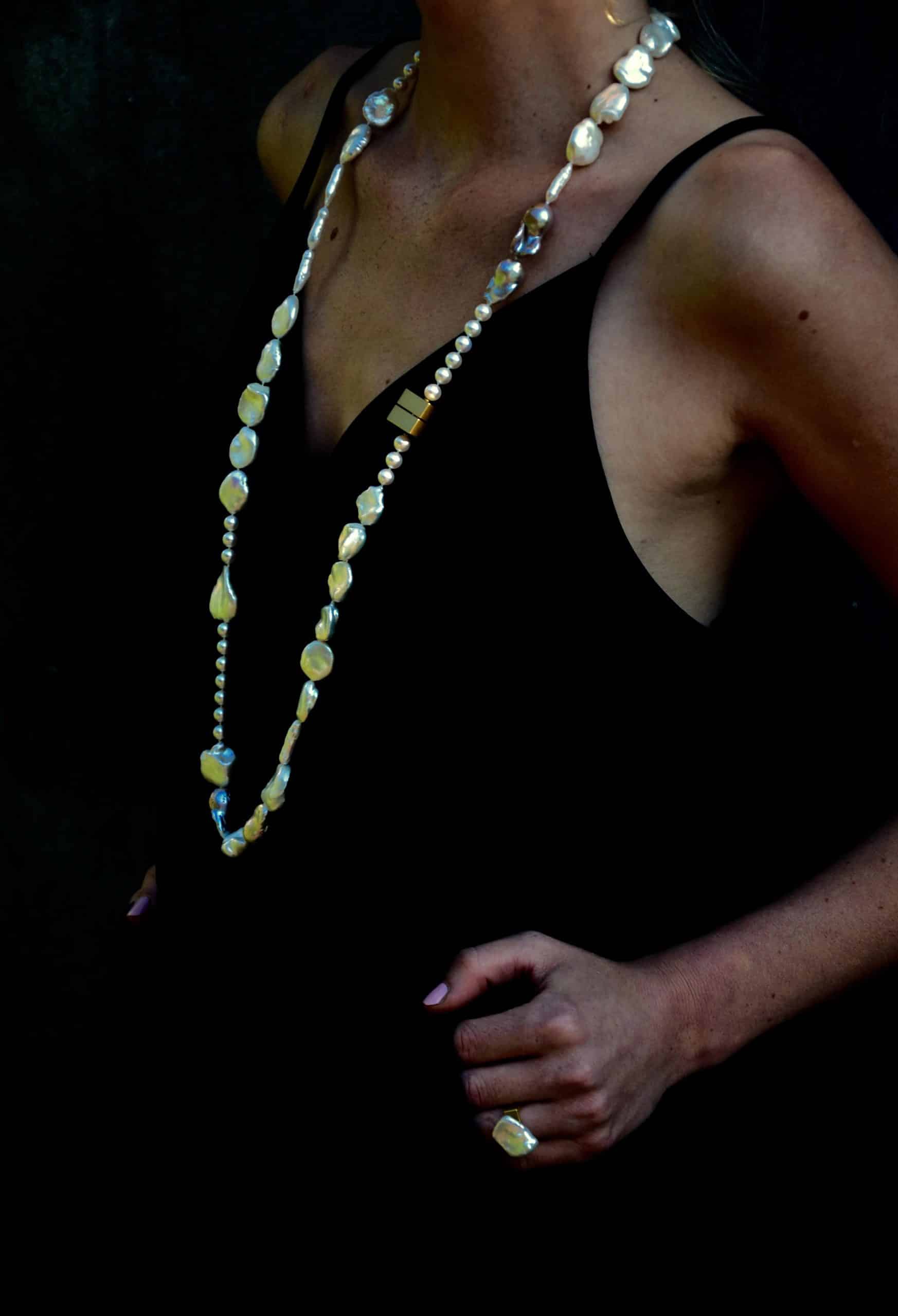