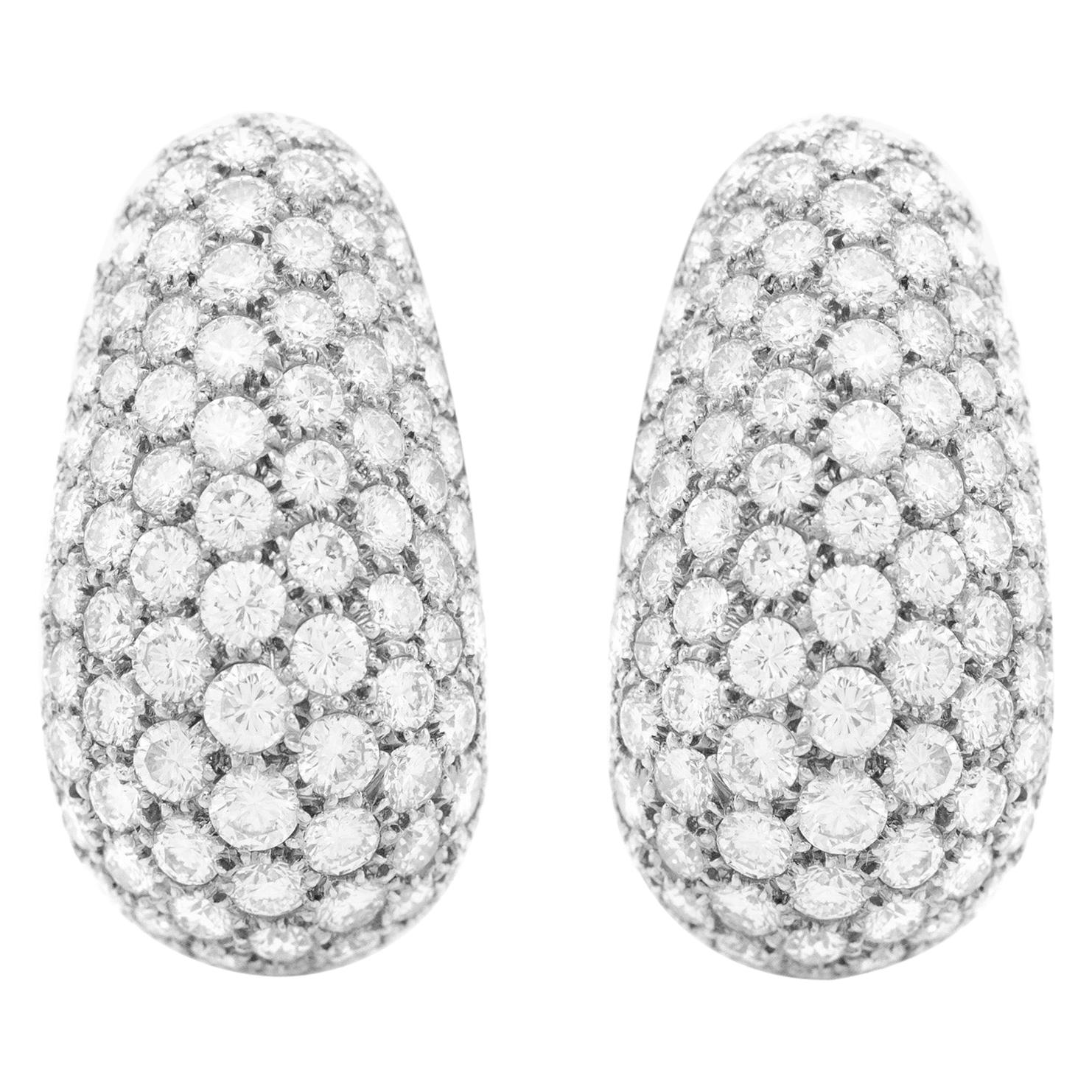 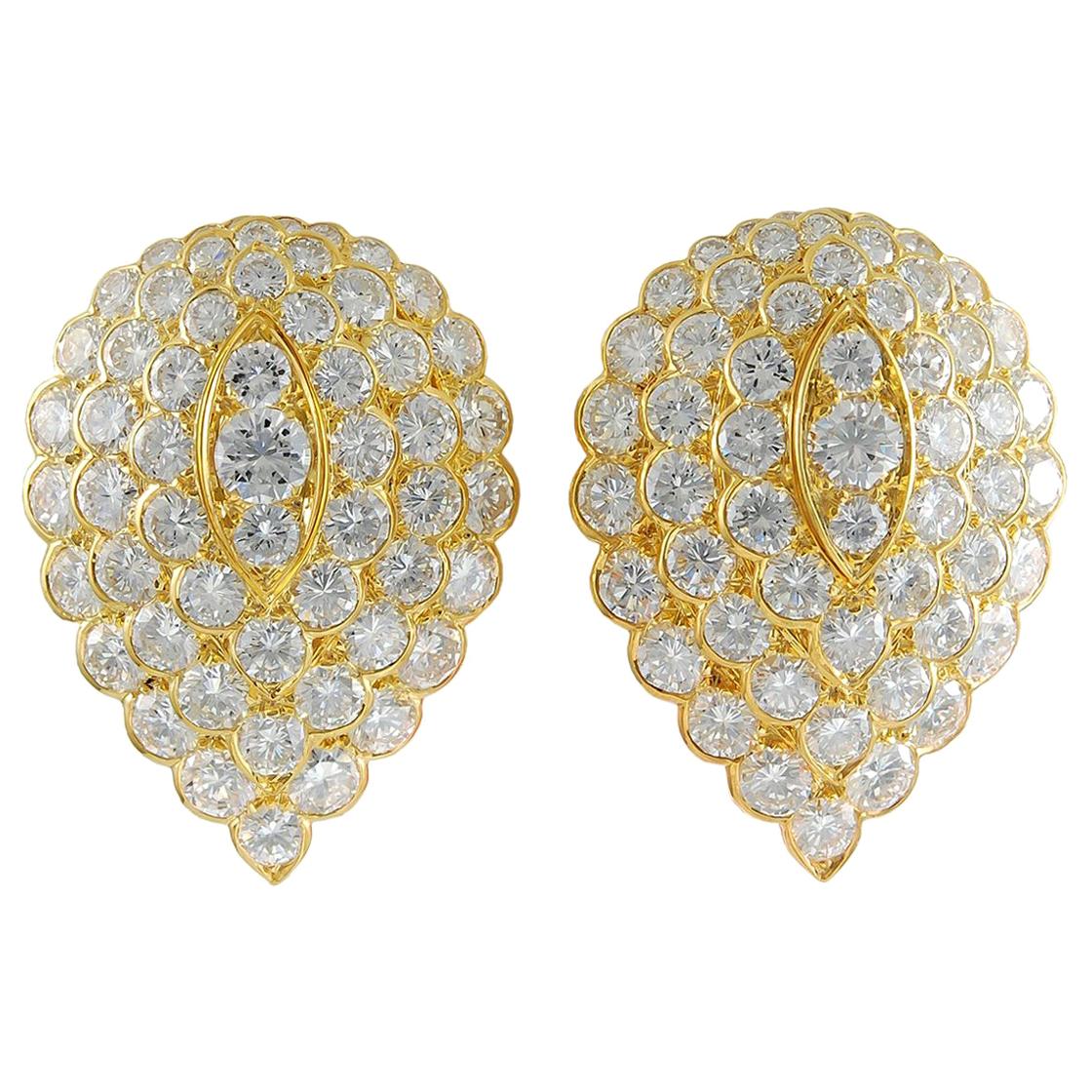 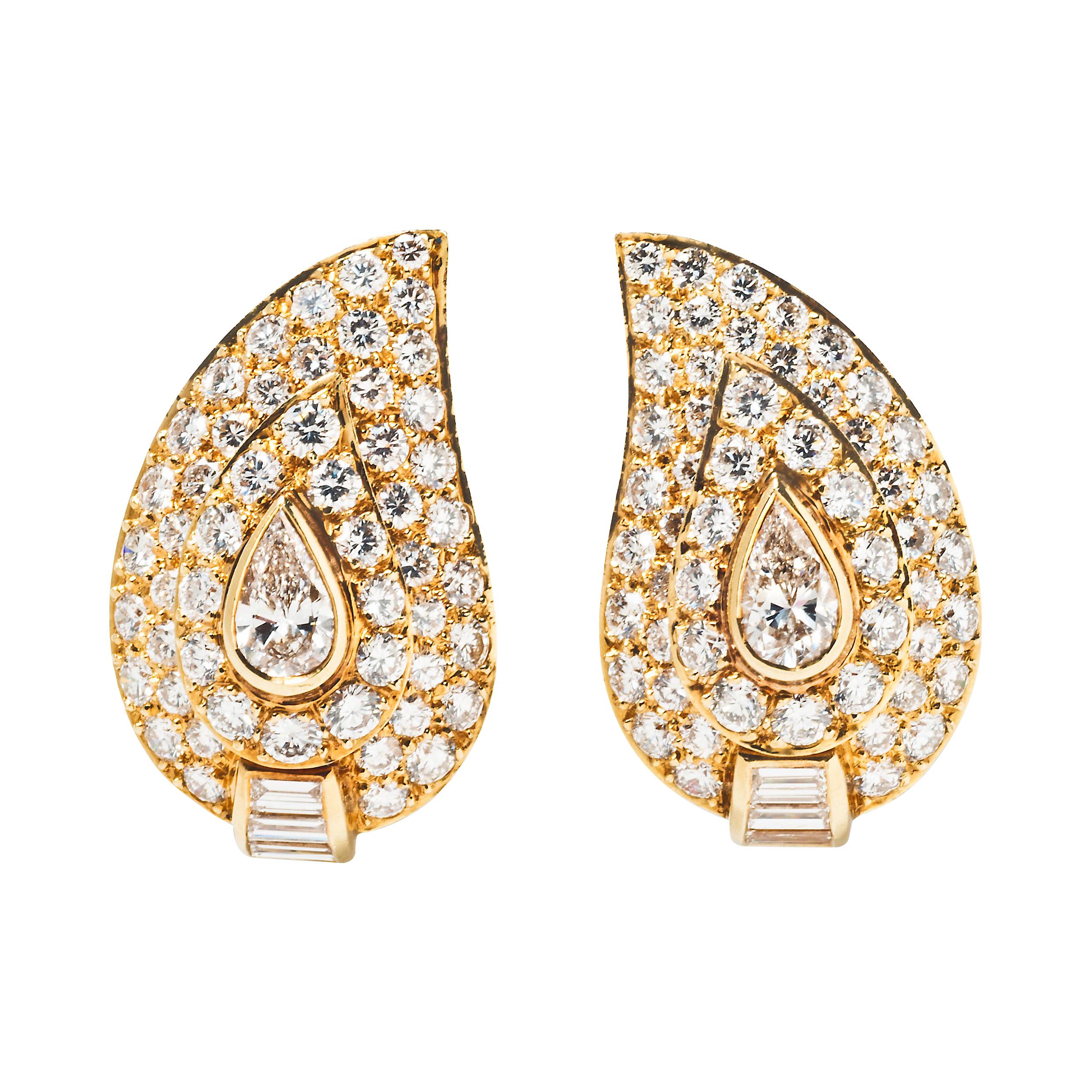 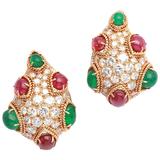 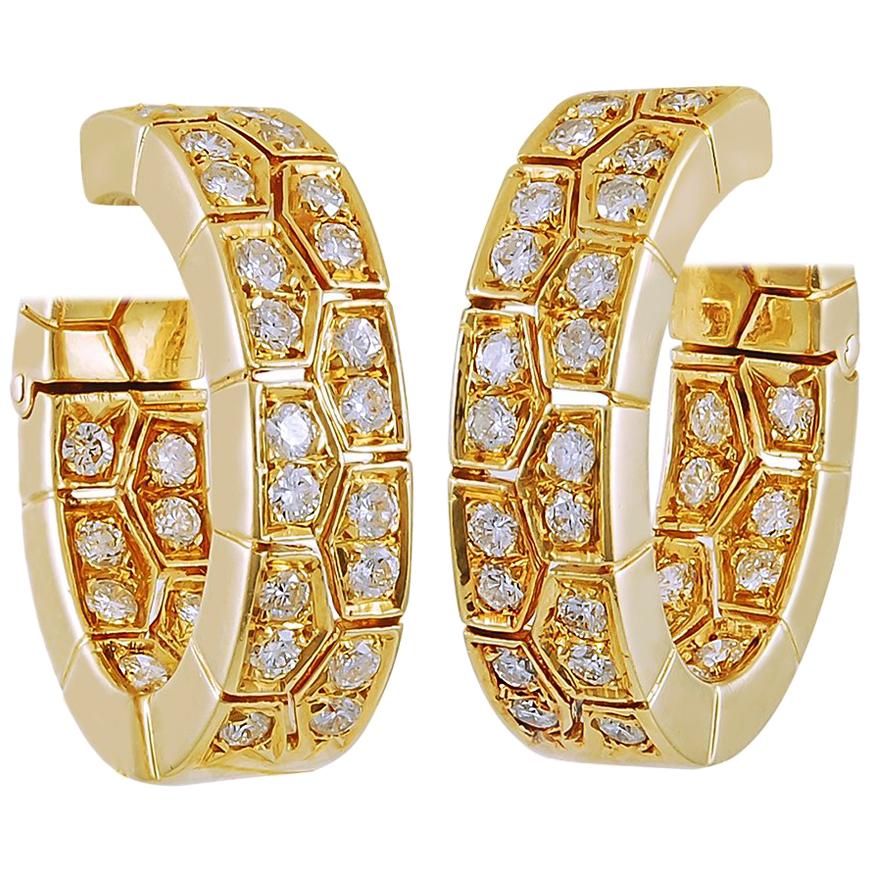 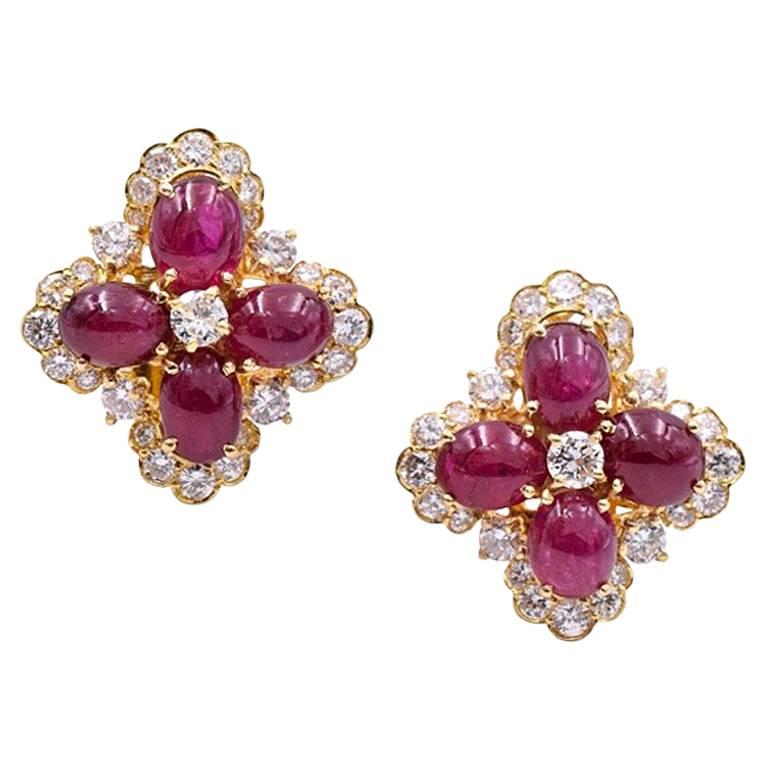 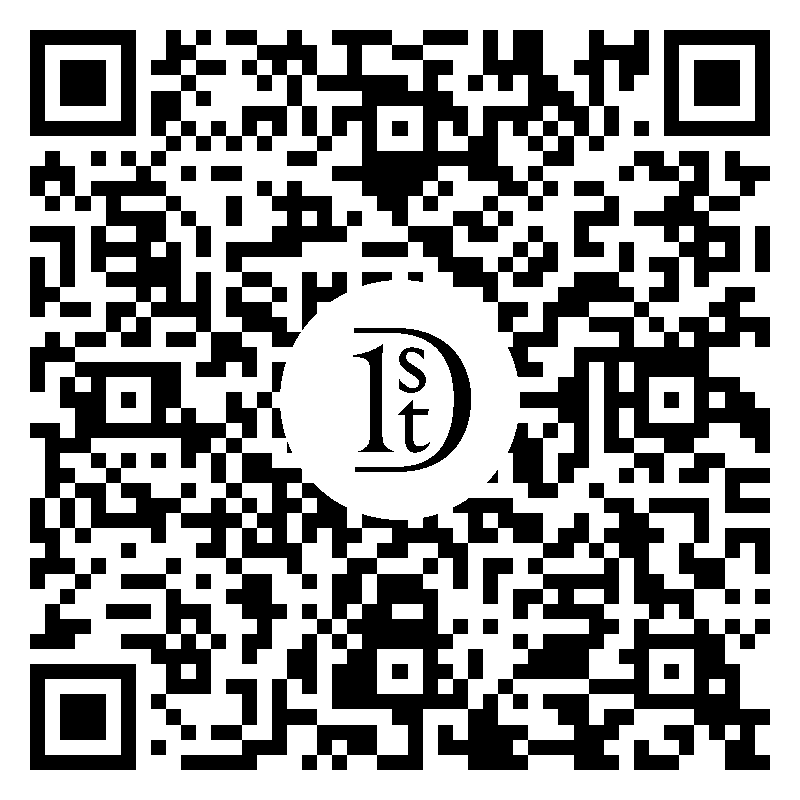 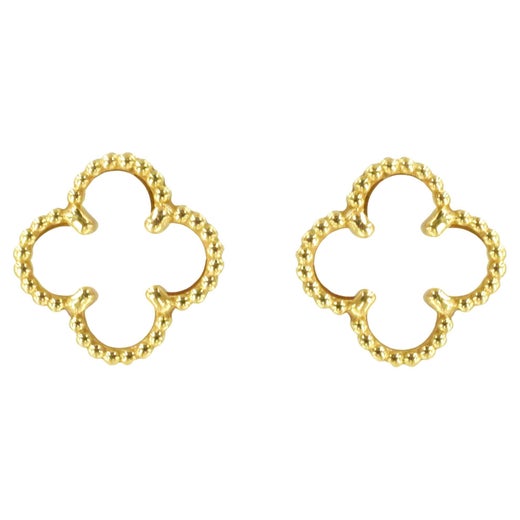 One of the world’s foremost jewelry houses, Van Cleef & Arpels is particularly noted for a focus on technical virtuosity, craftsmanship and artistry, evident since its beginning. Rather than create earrings, bracelets, necklaces and other adornments primarily for the aim of displaying of wealth and opulence, Van Cleef & Arpels sought to produce jewelry that projected the wearer’s taste and style.

The company was formed a year after the 1895 marriage of Alfred Van Cleef, the son of a gem cutter, to Estelle Arpels, daughter of precious-stones dealer Salomon Arpel. Ten years later, Van Cleef & Arpels opened its first boutique on the Place Vendôme in Paris, setting the march on a square now crowded with dealers in bijouterie. (The company still occupies the New York flagship store opened in 1939 at Fifth Avenue and 57th Street.)

Born from a union of expertise in both jewelry making and gem selection, the Van Cleef & Arpels distinguished itself with both the consistency of the color and clarity of its stones and the creativity of its designs. In doing so, the house would win a roster of dedicated, fashion-conscious clients that included the Duchess of Windsor, Marlene Dietrich, Barbara Hutton, Jacqueline Onassis and Elizabeth Taylor. In 1933, Van Cleef & Arpels patented its trademark Mystery Setting — a technique by which gems are fitted into an intricate matrix of slots and “drawers” that keep the setting hidden. Another signal innovation was the Zip necklace, introduced in 1951, which can be worn either around the neck or, with the zipper closed, as a bracelet.

About the Seller
5.0
Located in New York, NY
Recognized Seller
These prestigious sellers are industry leaders and represent the highest echelon for item quality and design.
Established in 1976
1stDibs seller since 2015
100 sales on 1stDibs
Typical response time: 3 hours
More From This Seller