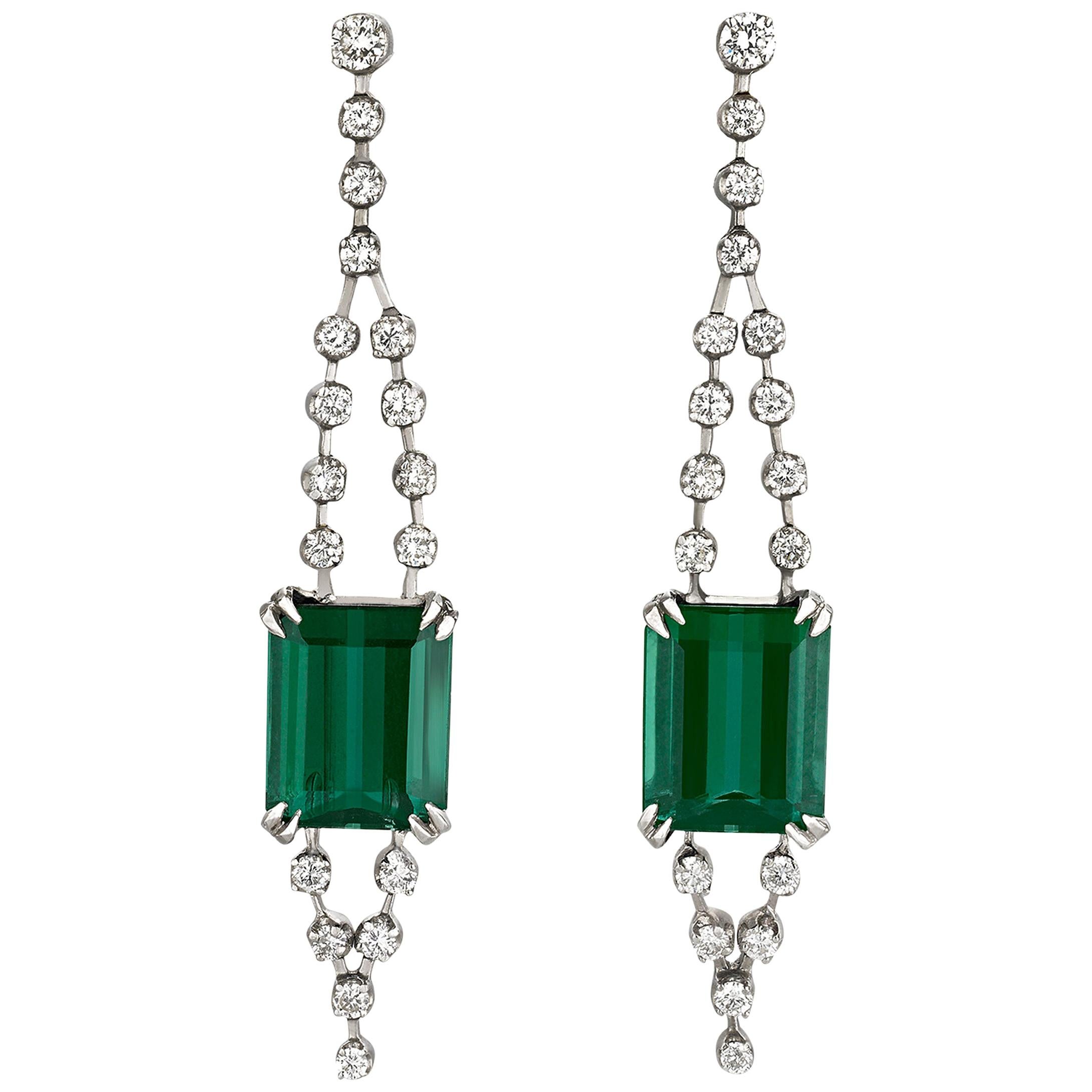 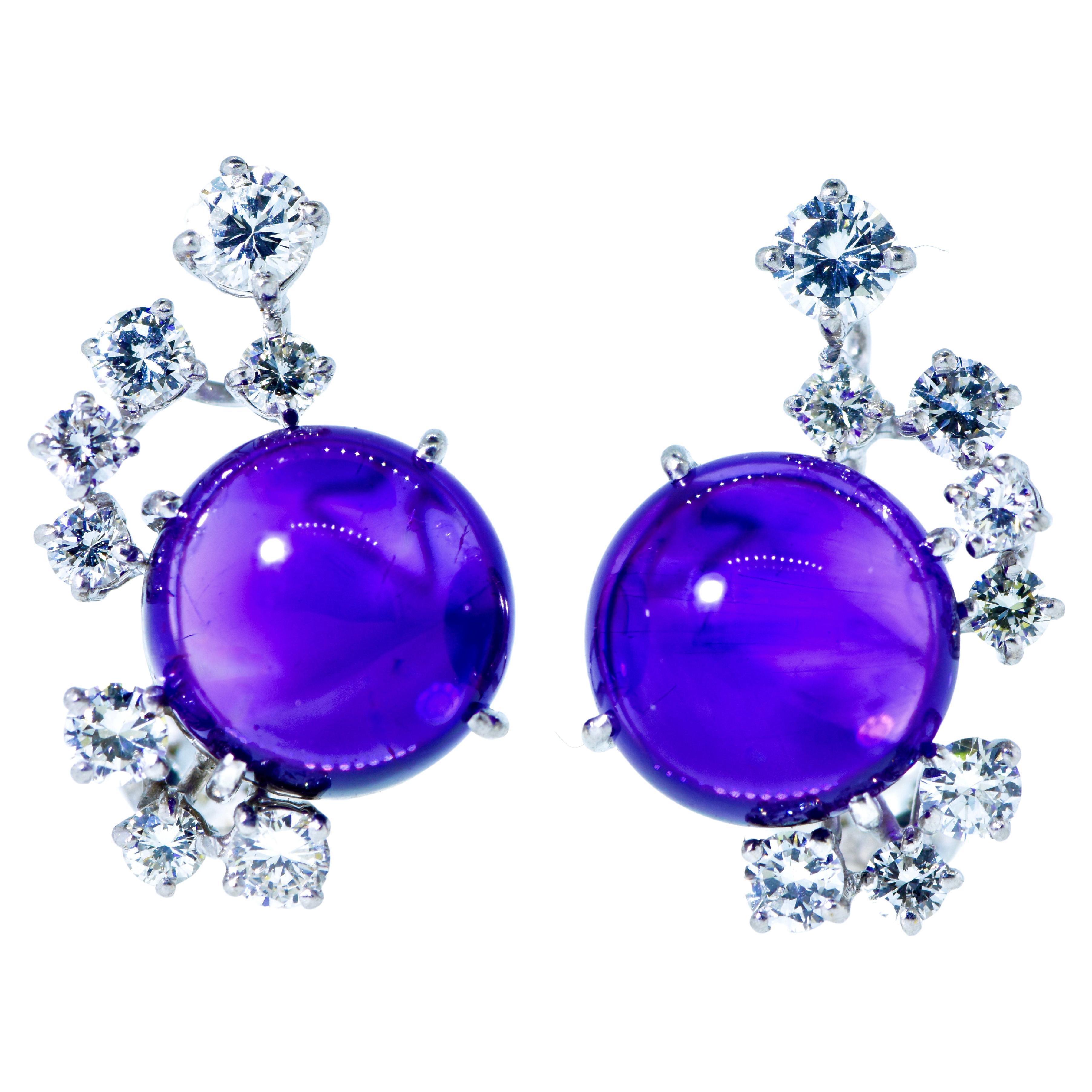 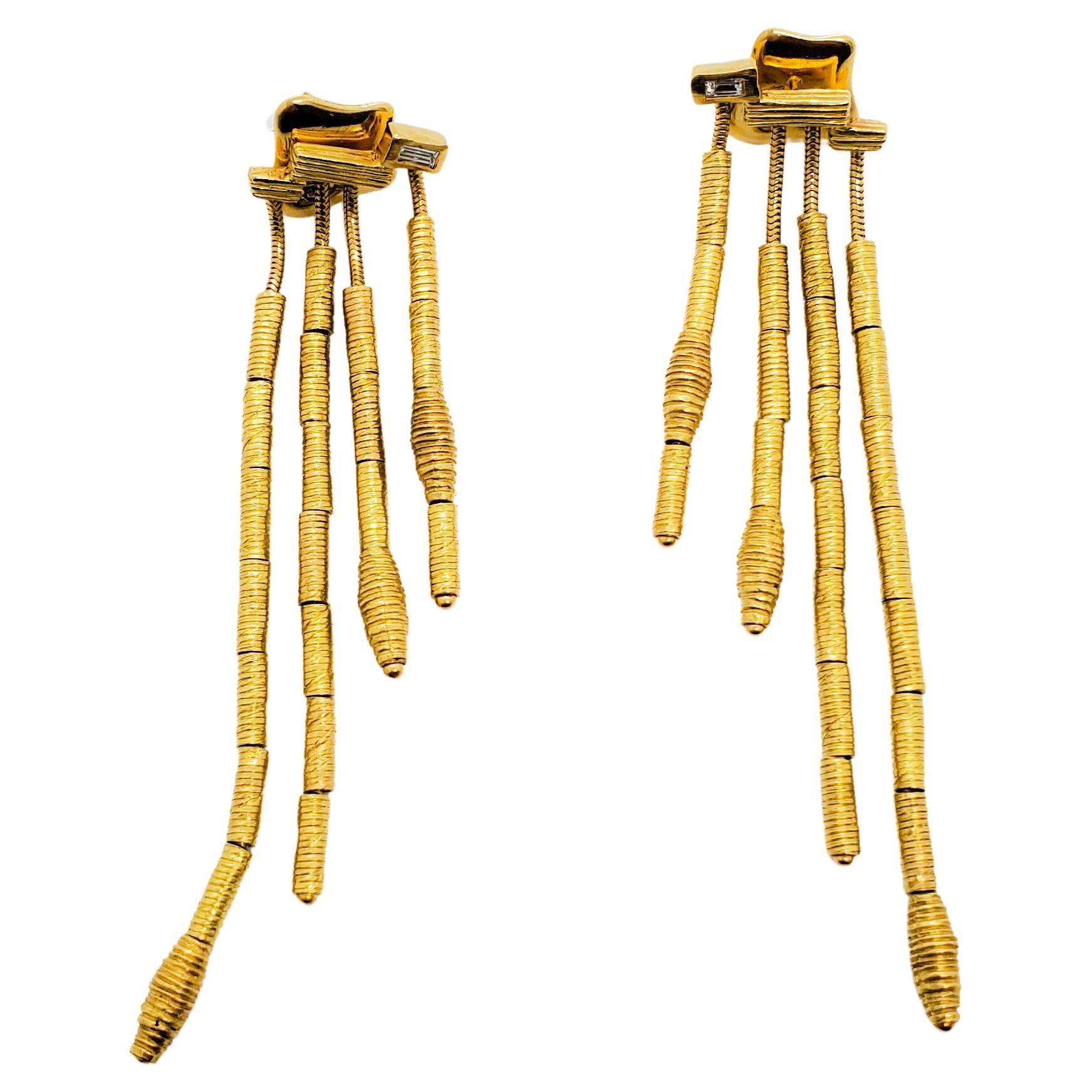 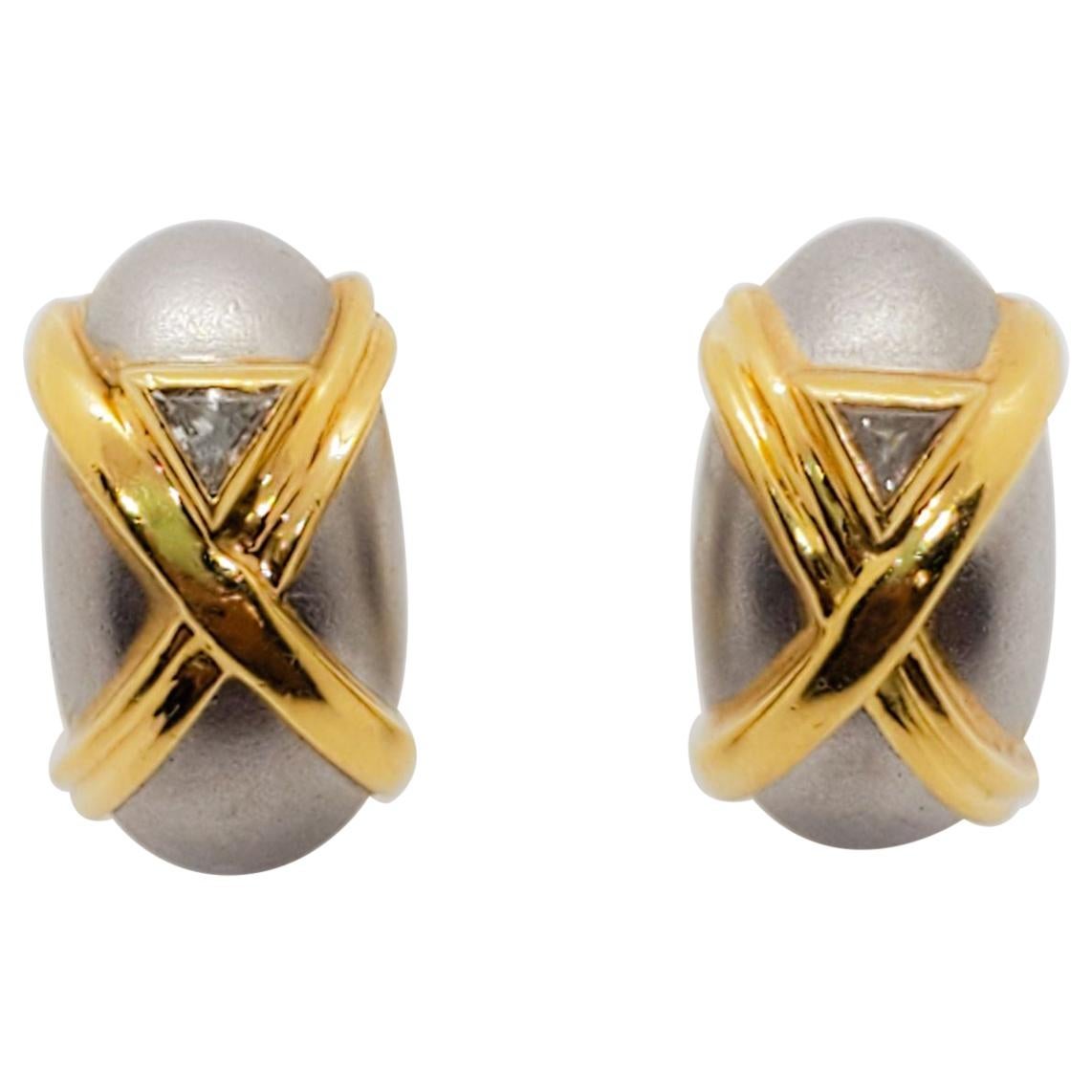 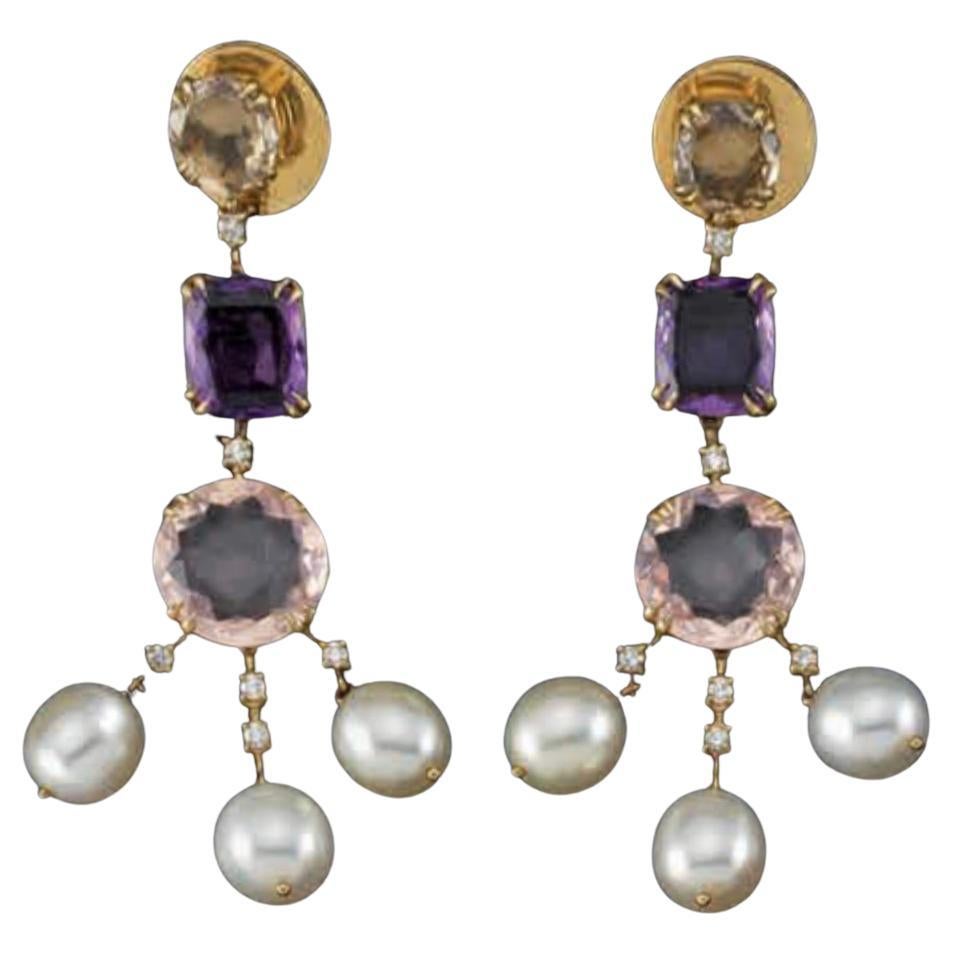 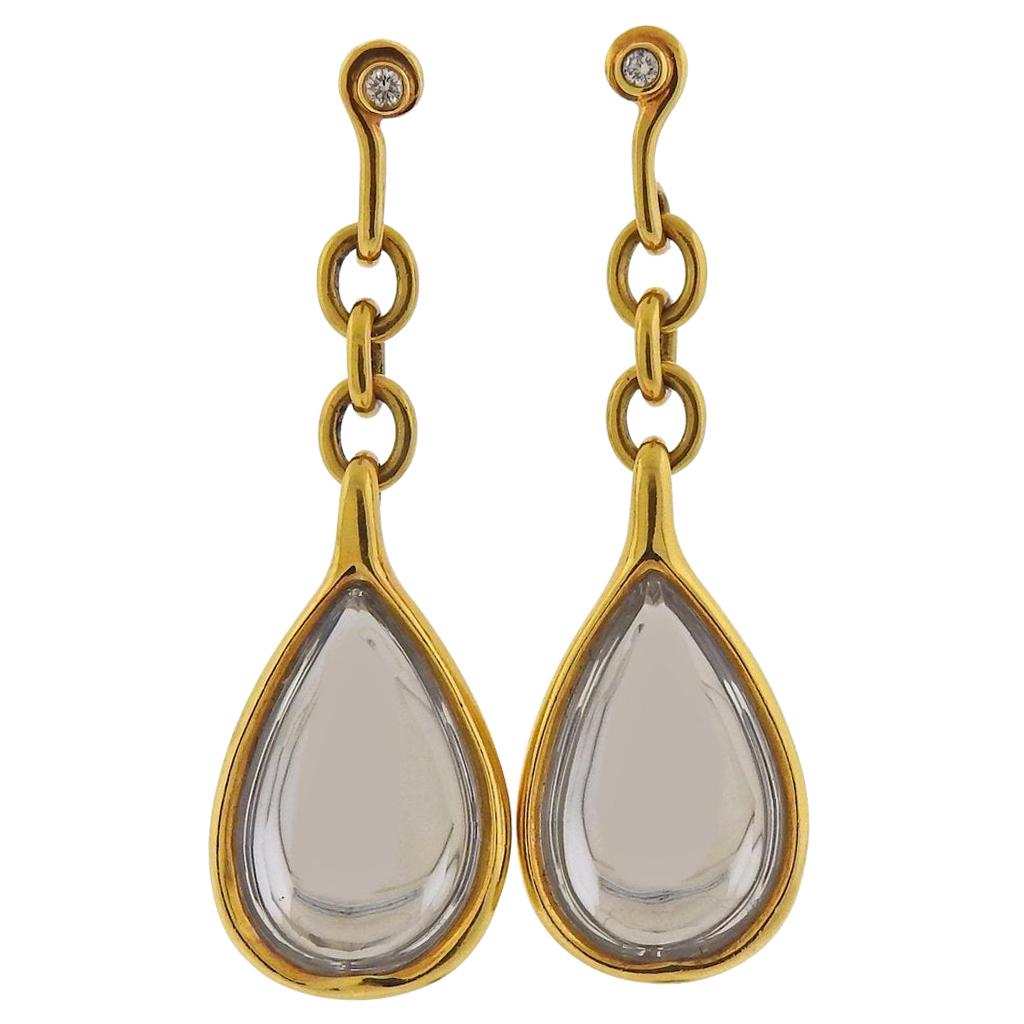 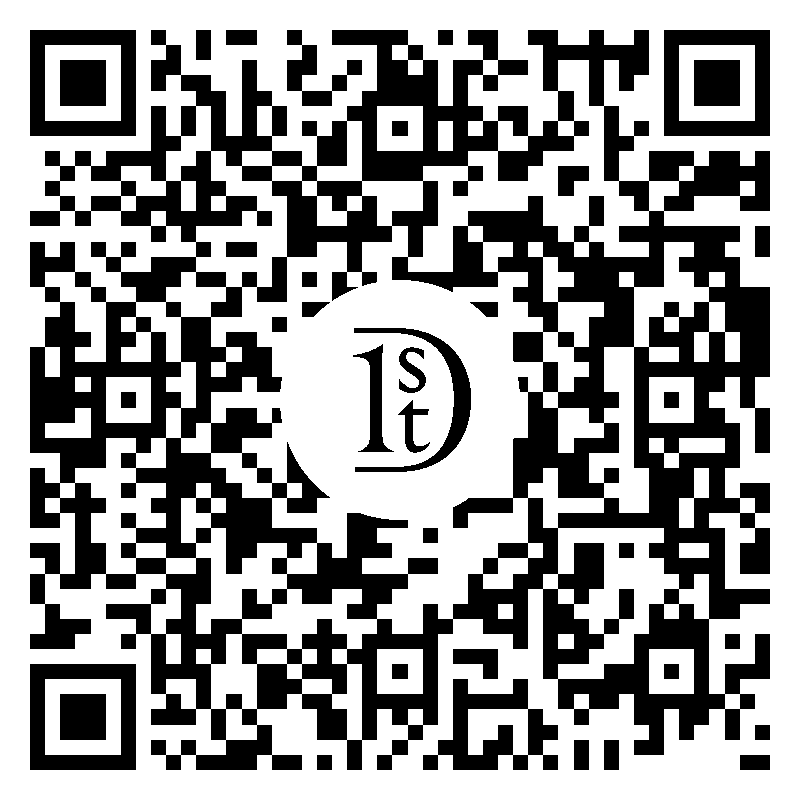 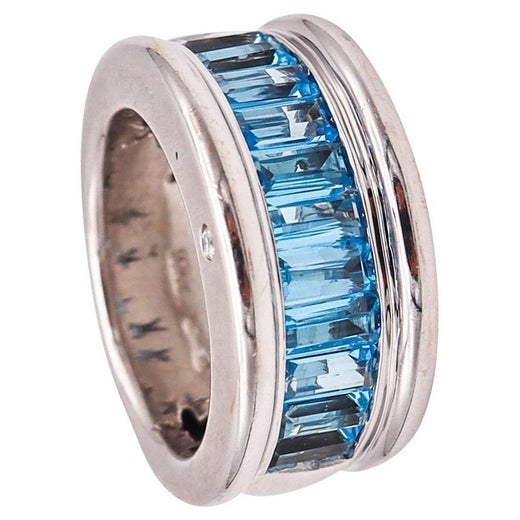 Born into a Jewish family in Essen, Germany, Hans Stern (1922–2007) fled with his parents to Rio de Janeiro at the onset of World War II. There he landed a job working for the precious stone and mineral exporter Cristab. Thus began Stern’s rise to become “the king of the colored gems,” as the media would dub him, and founder of the family-owned H.Stern jewelry business that now has over 150 stores worldwide.

While working for Cristab, Stern regularly visited mines on horseback. At the remote mines of Minas Gerais, Brazil, he cultivated relationships with many of the miners, developing professional connections that would endure for decades. He also embraced a fascination with the colorful semiprecious stones harvested in the area. In 1945, he started his own company, H.Stern, with the goal of marketing Brazilian gemstones — then virtually unknown on the global stage — to an international audience.

Though the company began as a trader in gemstones, it soon expanded to jewelry, with Stern assembling and training a team of young jewelers. A frequent motif in the company’s designs was the star, as Stern is “star” in German. In 1949, H.Stern opened its first jewelry shop in Rio de Janeiro, but a storefront was not his customers’ only view into the brand’s jewelry-making process. In the 1950s, Stern became one of the first major jewelers to offer tours of his workshop, showing off the creative process and elevating the role of craftsmanship in jewelry design.

Stern’s approach and his vibrant jewels, which favored organic settings designed to show off colorful gems, earned international recognition and put Brazil’s topaz, amethyst and tourmaline on the map. Tourmaline was reportedly Stern’s favorite, and the company’s Rio de Janeiro vaults are also home to Paraíba tourmalines, which are mined in the mountains of Paraíba, Brazil. He recognized the burgeoning tourism industry in the country as an opportunity to promote the beauty of these stones, opening stores in the lobbies of Brazil’s leading hotels and investing in vehicles to bring visitors to the H.Stern headquarters. By the mid-1990s, the company was opening stores abroad and selling jewelry at international department stores.

In the 1980s, the brand debuted its first celebrity collaboration, with French actress Catherine Deneuve. Since then it has worked with partners such as designer Diane von Fürstenberg and architect Oscar Niemeyer. In 2016, Assouline published a book on the 70-year history of H.Stern, from its humble founding to its worldwide acclaim. Today, the company is run by Stern’s son, Roberto, who has introduced a broad range of new collections and styles.

On 1stDibs, find a collection of H. Stern necklaces, rings, earrings and other accessories.

1stDibs Buyer Protection Guaranteed
If your item arrives not as described, we’ll work with you and the seller to make it right. Learn More
About the Seller
5.0
Located in Darnestown, MD
Recognized Seller
These prestigious sellers are industry leaders and represent the highest echelon for item quality and design.
Platinum Seller
These expertly vetted sellers are 1stDibs' most experienced sellers and are rated highest by our customers.
Established in 1980
1stDibs seller since 2010
515 sales on 1stDibs
Typical response time: 1 hour
More From This SellerView All
People Also Browsed
You May Also Like