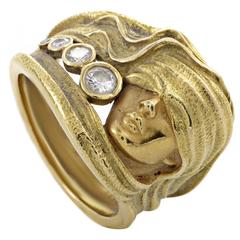 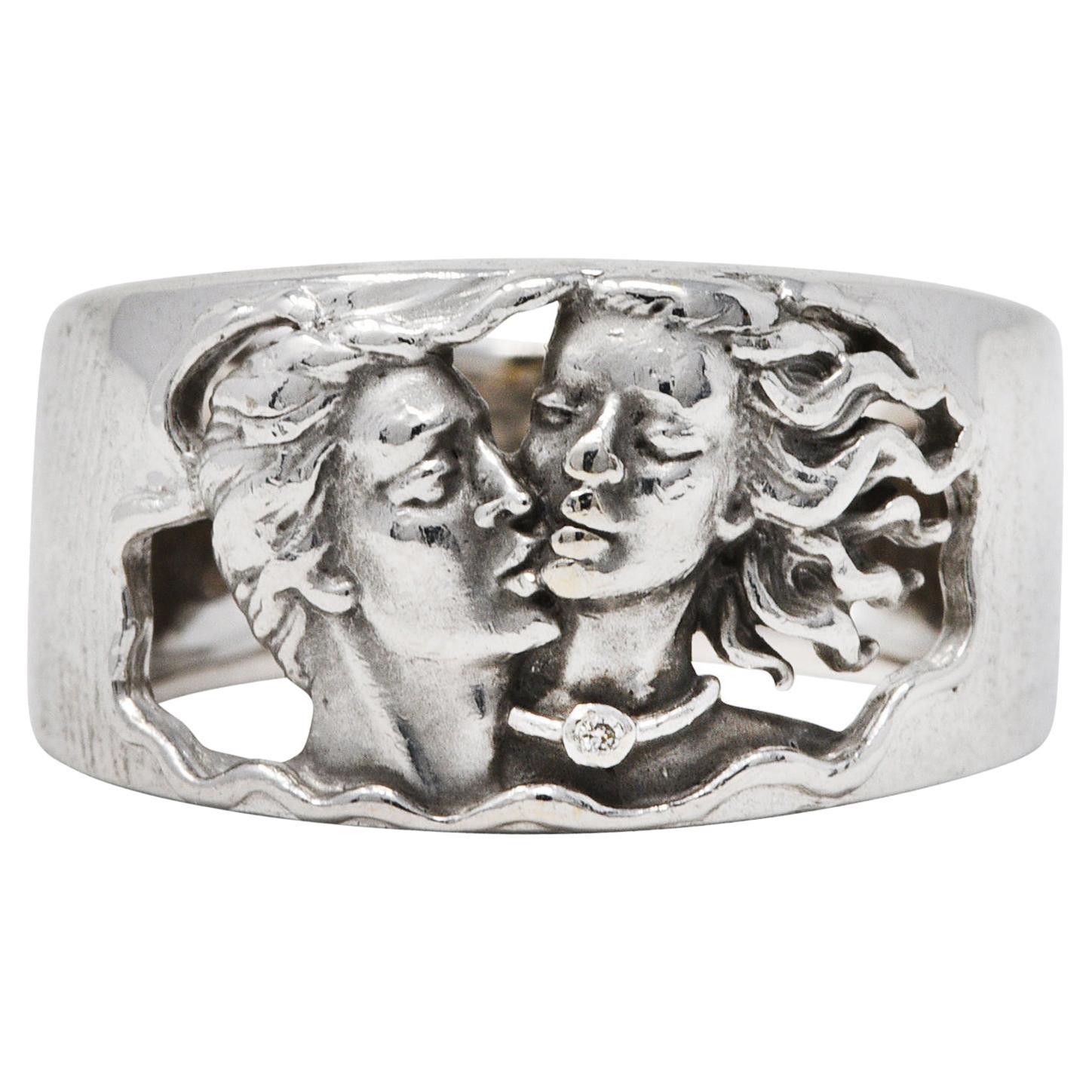 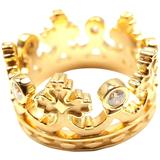 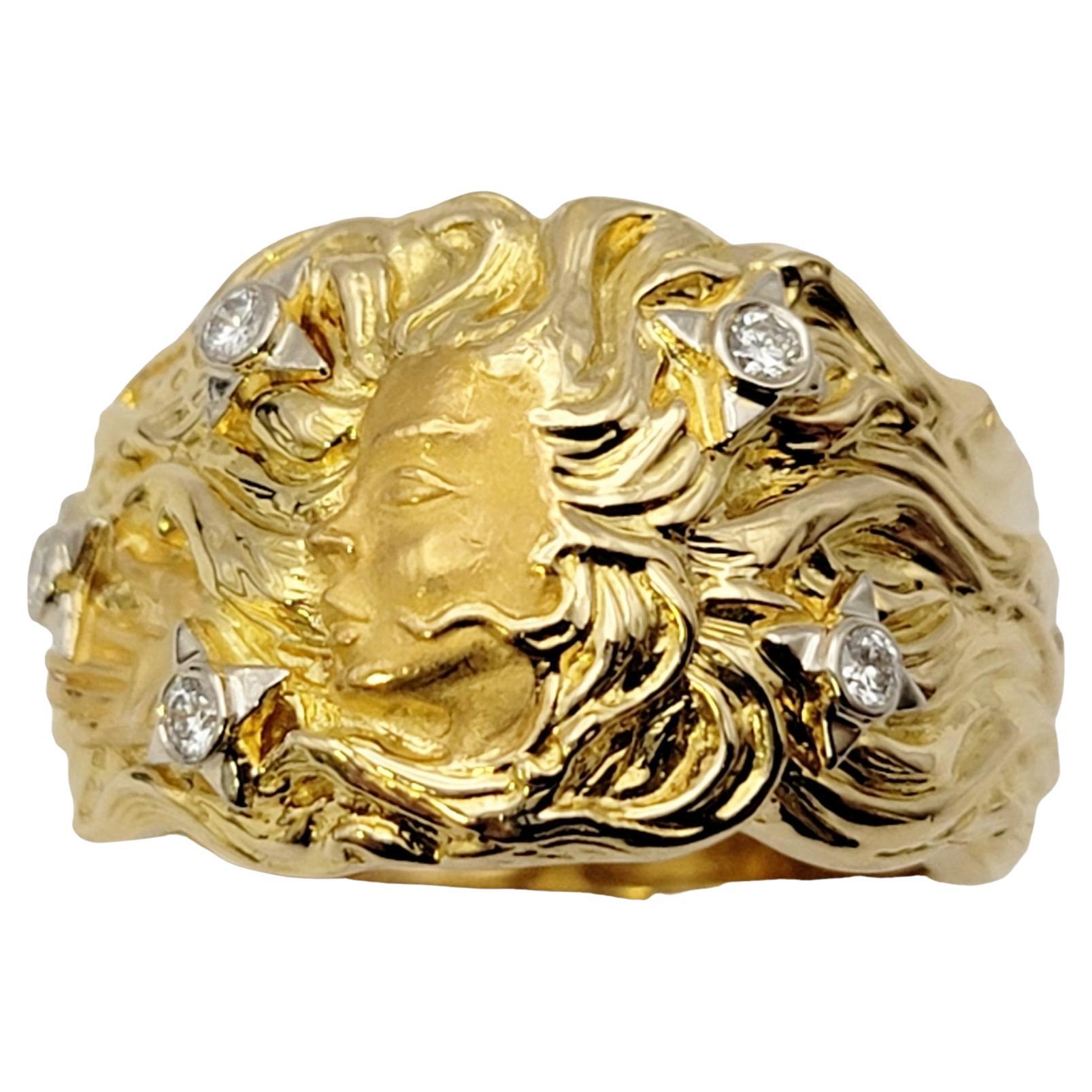 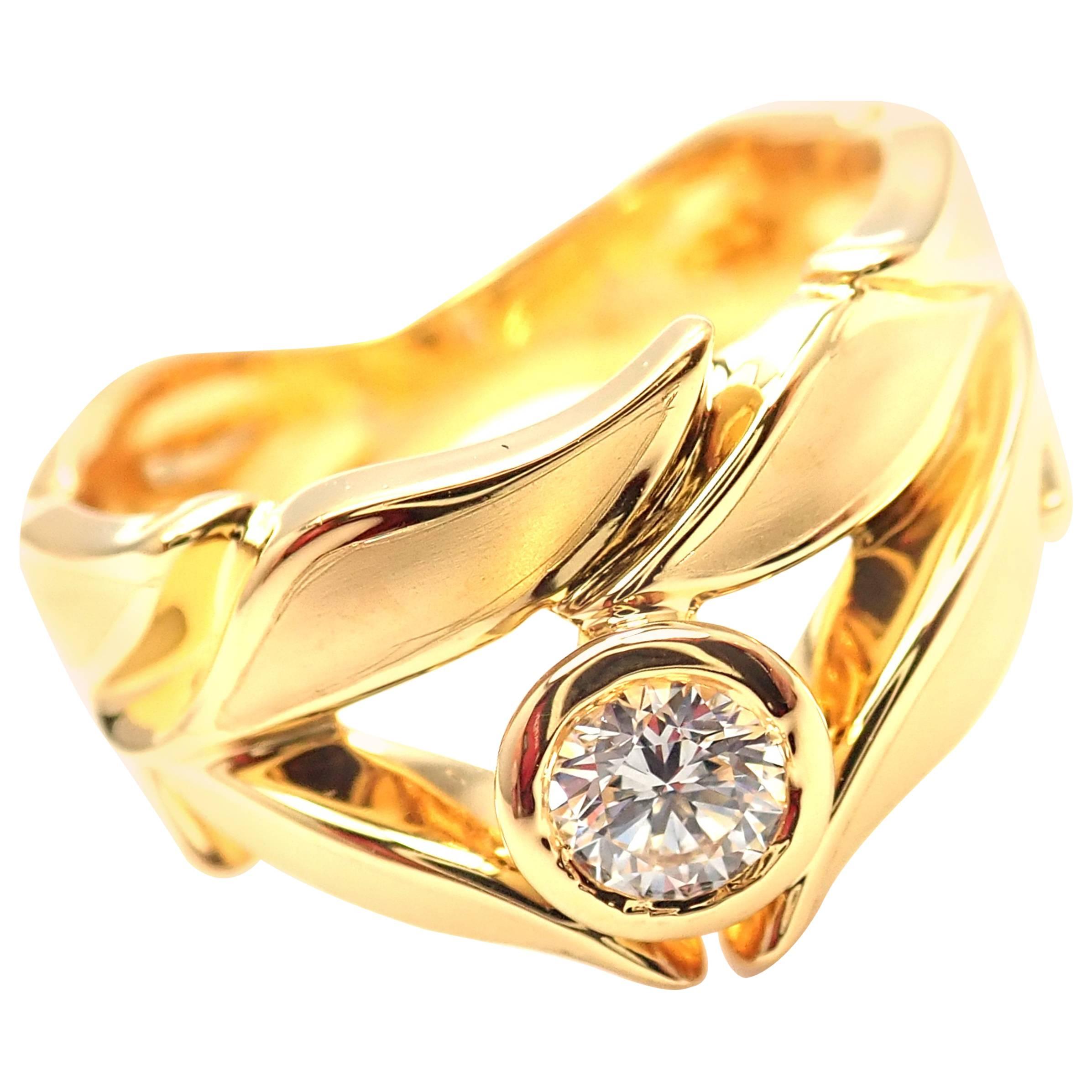 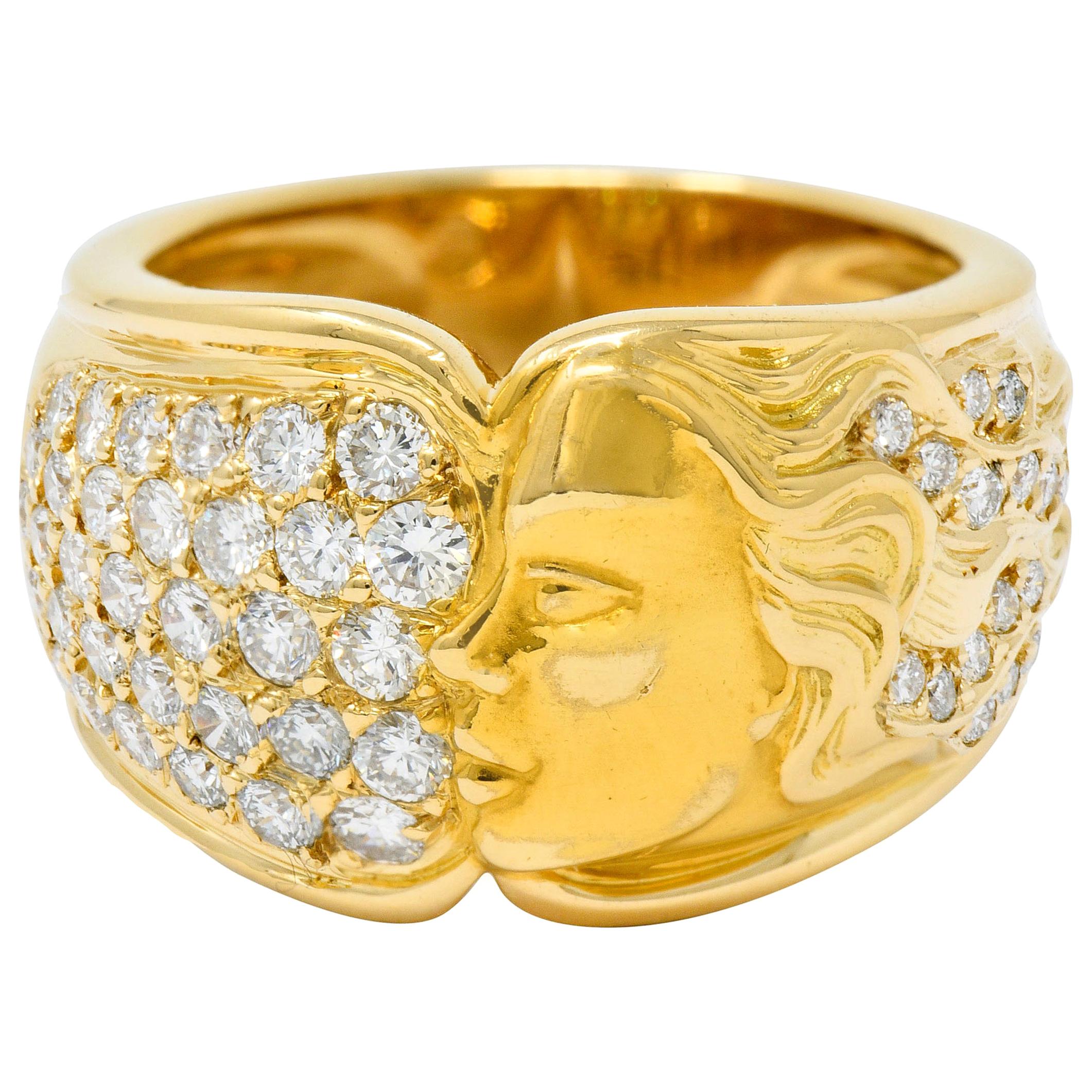 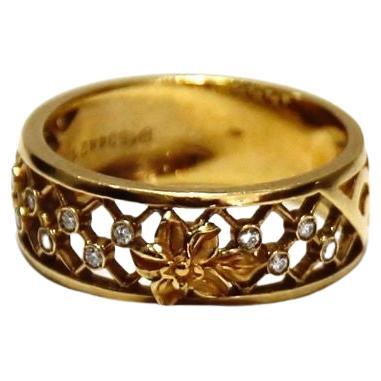 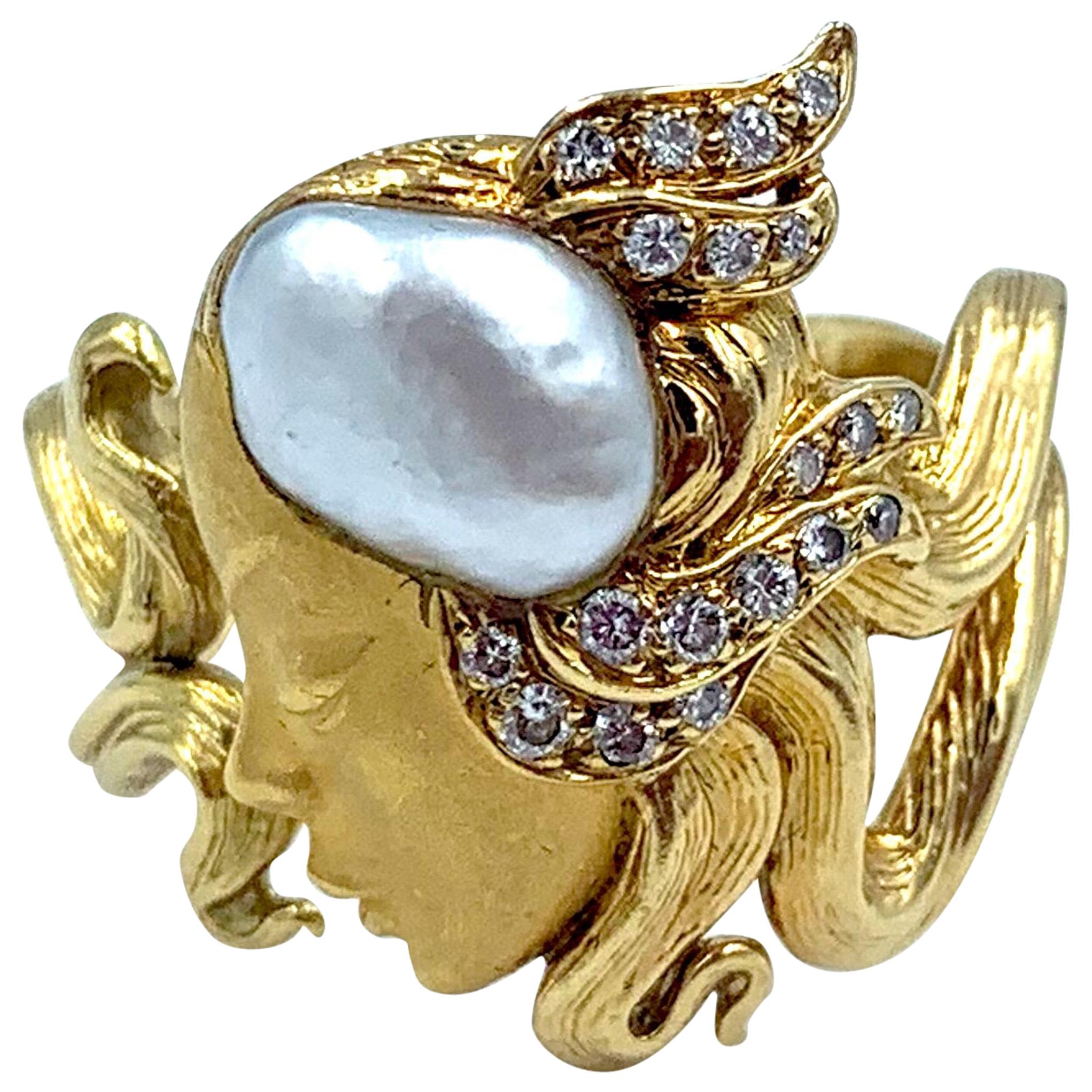 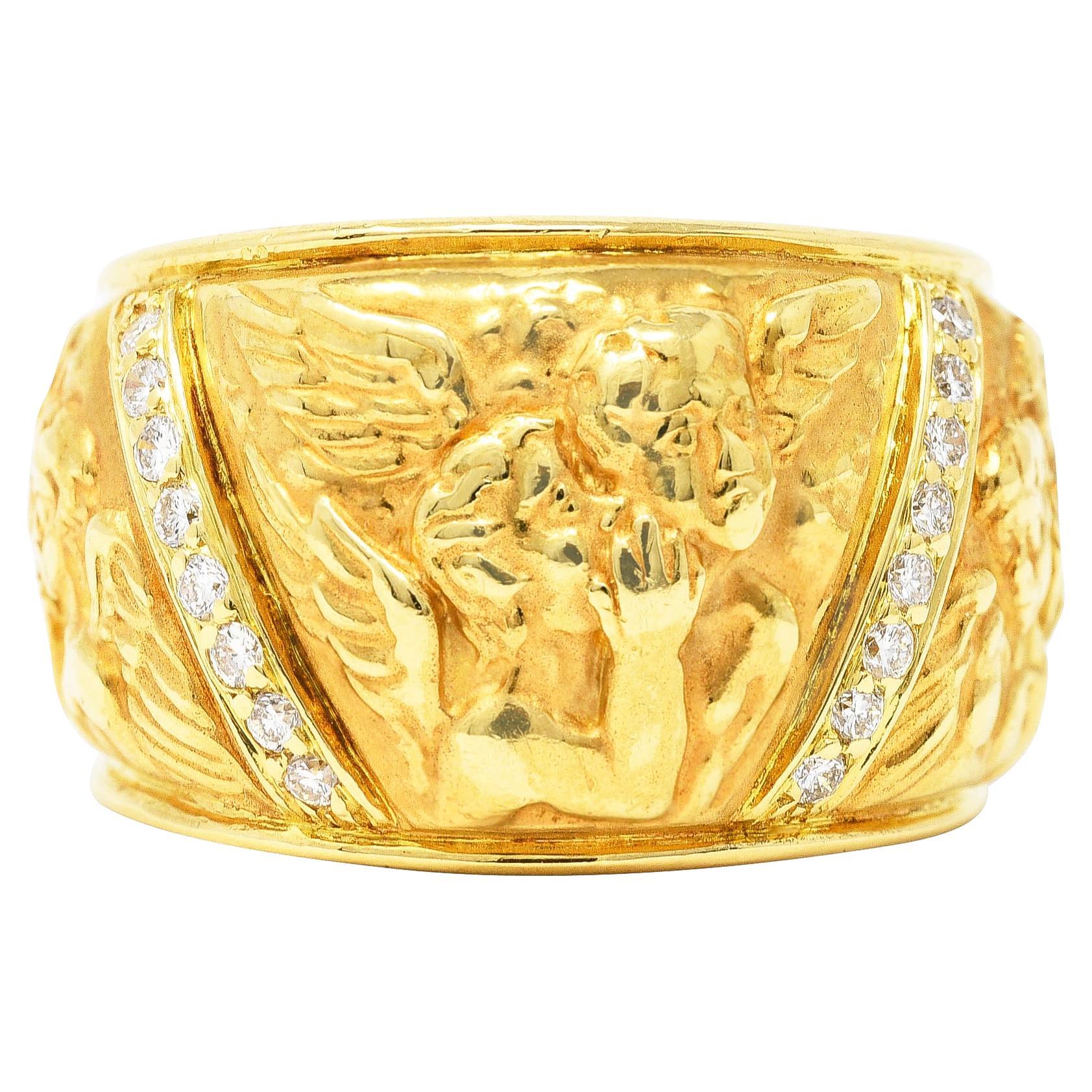 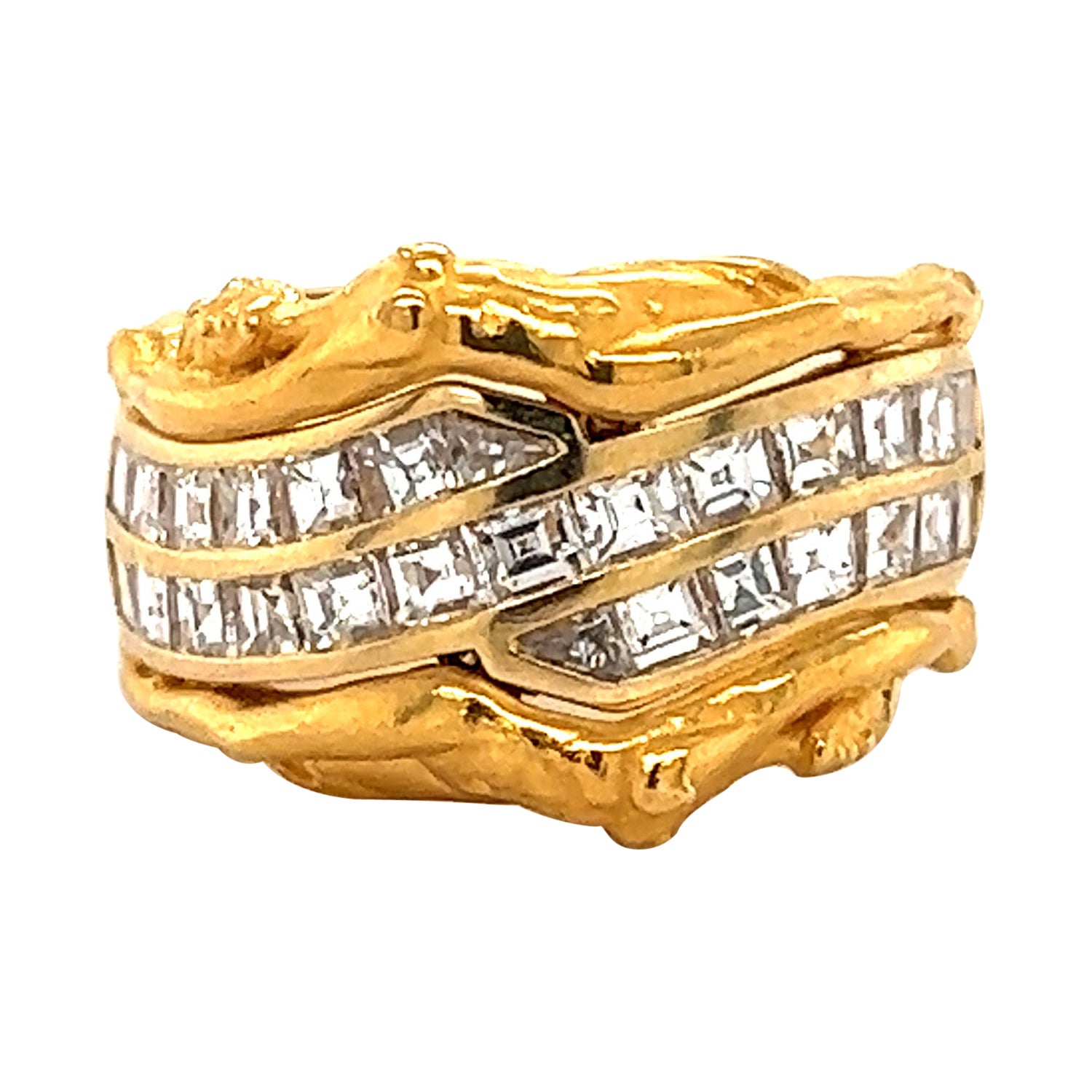 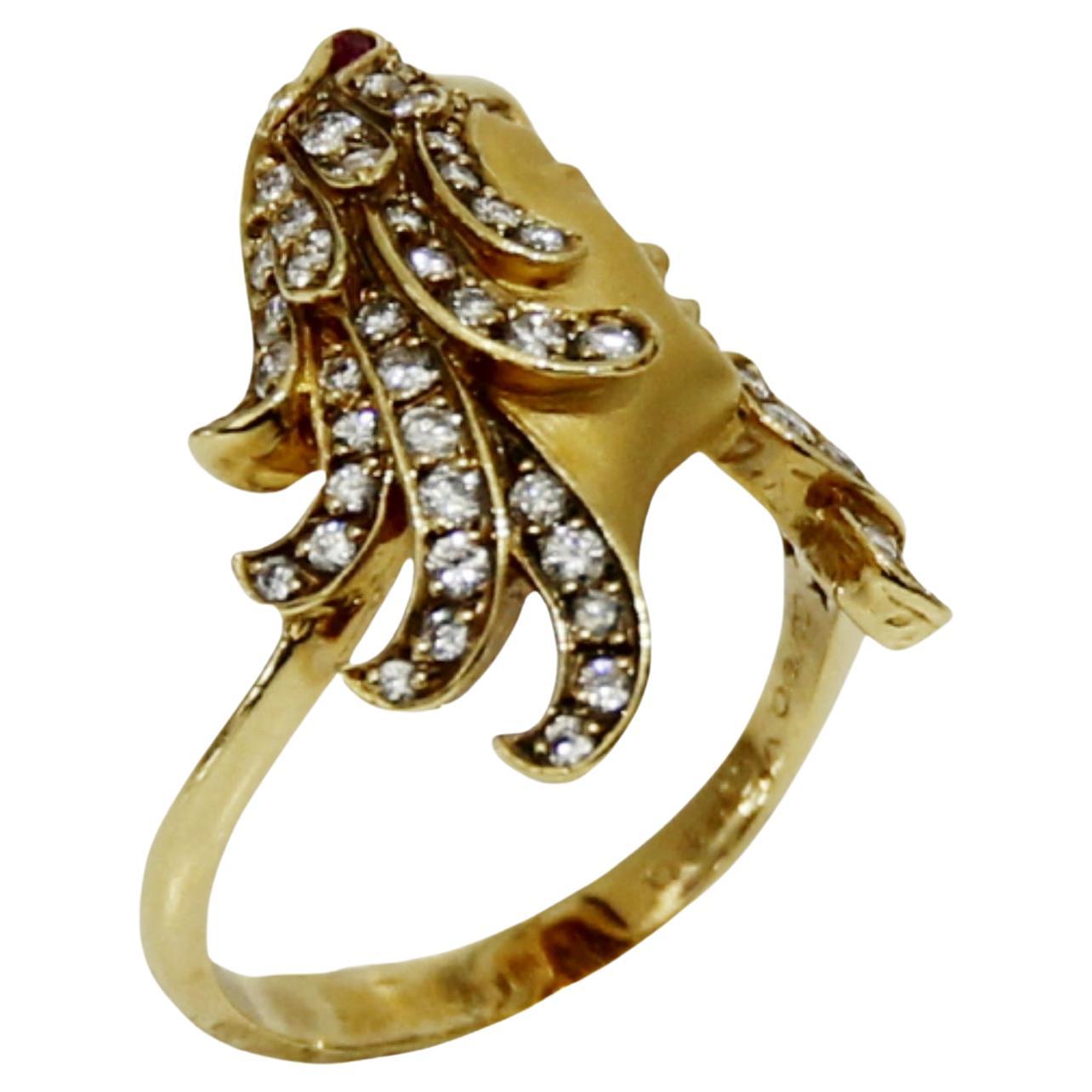 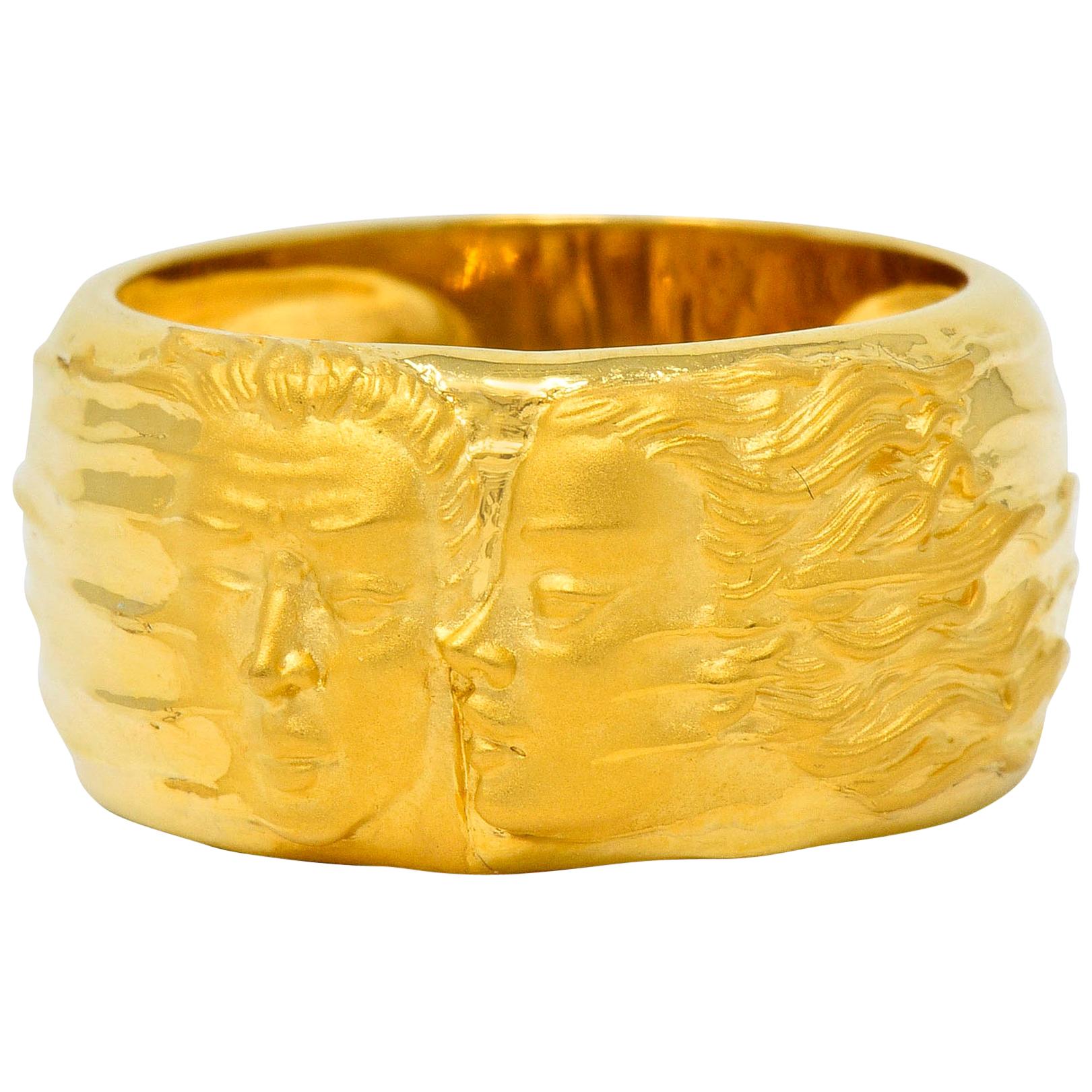 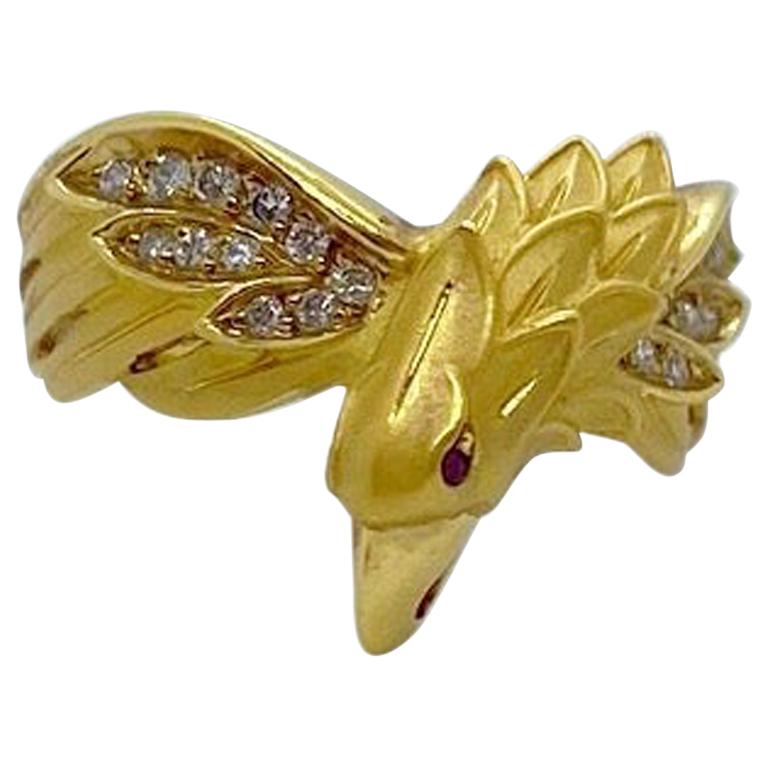 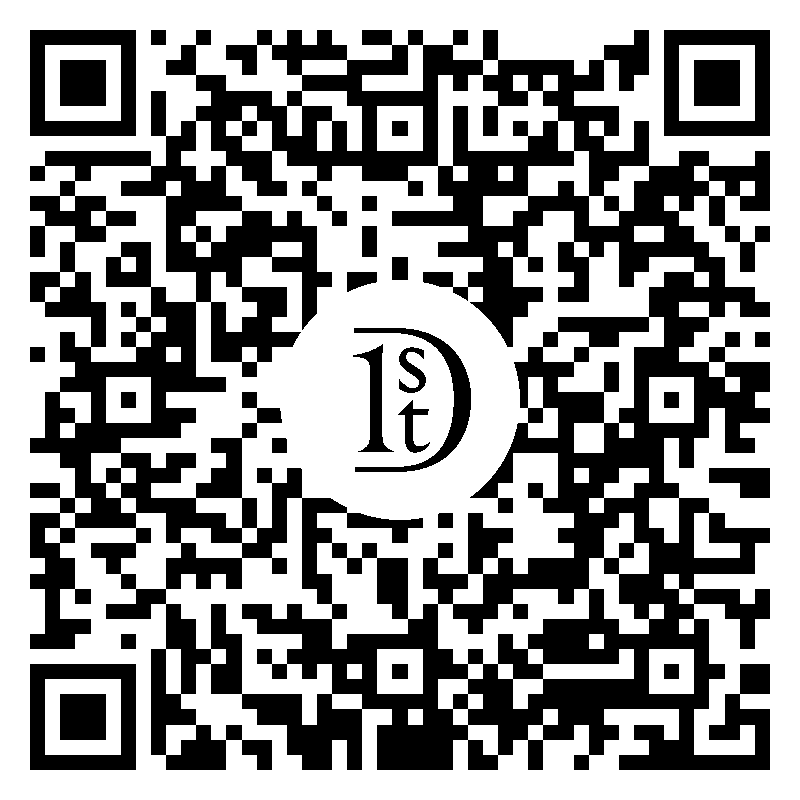 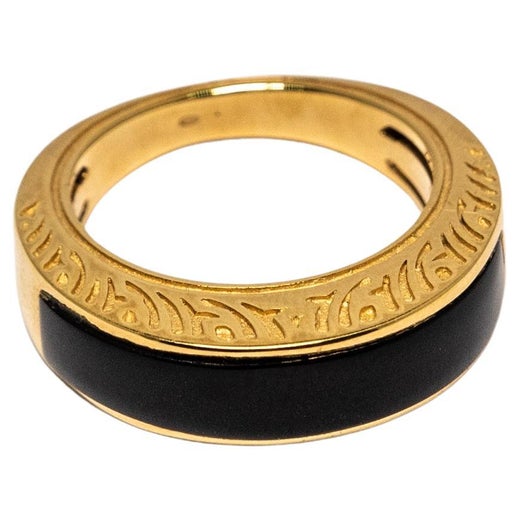 Legendary Spanish jewelry house Carrera y Carrera is based in Madrid but its sculptural and wholly distinctive pieces are known all over the world. Devotees of the company’s luxurious rings, necklaces, bracelets and other adornments have included royalty and a range of high-profile pop culture figures, and its artisans’ expertise in jewelry design spans a history of more than 130 years.

The origins of Carrera y Carrera can be traced to a small shop in 1885 founded by Madrid native Saturio Carrera. A student of lapidary — the practice of carving and shaping stones and minerals — Saturio established a modest jewelry business, and later, his son, José, who studied jewelry design in Paris, took up the family business and opened a new shop near the old center of Spain’s capital city. José passed the firm onto his nephews, and Carrera y Carrera garnered international acclaim when the Spanish royal family awarded them their first royal commission in 1960 to craft a bridal tiara to be presented to Doña Fabiola de Mora y Aragón on her wedding day. This tiara — the house’s most prestigious piece to date — raised Carrera y Carrera’s profile significantly.

During the 1970s, the luxury house first presented their designs at the epicenter of international jewelry, Baselworld. Carrera y Carrera became a household name for Americans of means thanks to a distribution partnership that landed its offerings in the Cellini boutique at New York City’s Waldorf Astoria. Celebrities such as Sofía Vergara, Jennifer Lopez and Madonna have all worn custom Carrera y Carrera jewels on the red carpet, and the brand’s work has been exhibited at the Armoury Chamber in the Kremlin. Each of the brand’s unique designs for watches and other jewelry — which frequently draw on animal forms, mythology and art — are still made by hand, just as its founder intended.

About the Seller
4.9
Located in Southampton, PA
Recognized Seller
These prestigious sellers are industry leaders and represent the highest echelon for item quality and design.
Gold Seller
These expertly vetted sellers are highly rated and consistently exceed customer expectations.
Established in 2001
1stDibs seller since 2014
1,946 sales on 1stDibs
Typical response time: 7 hours
More From This SellerView All
You May Also Like