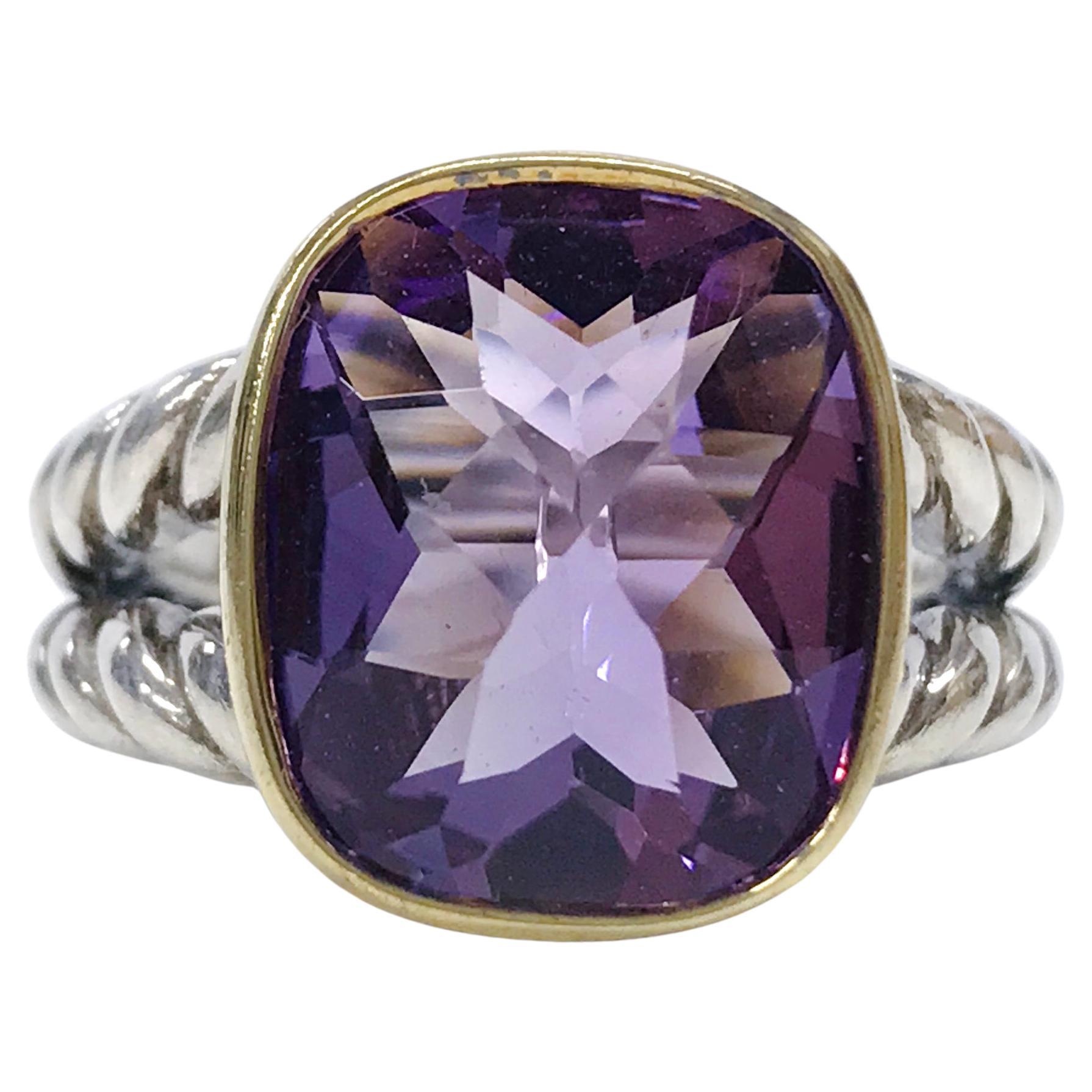 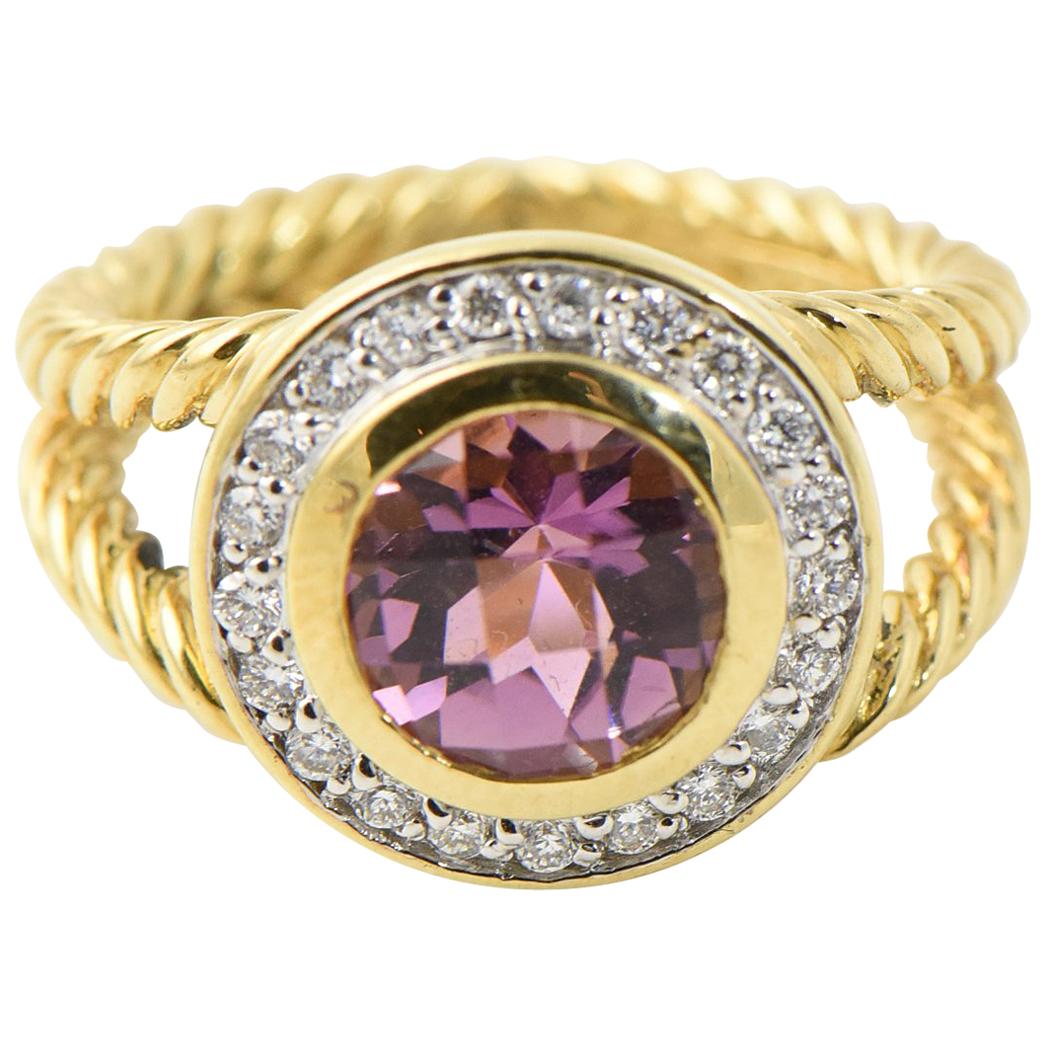 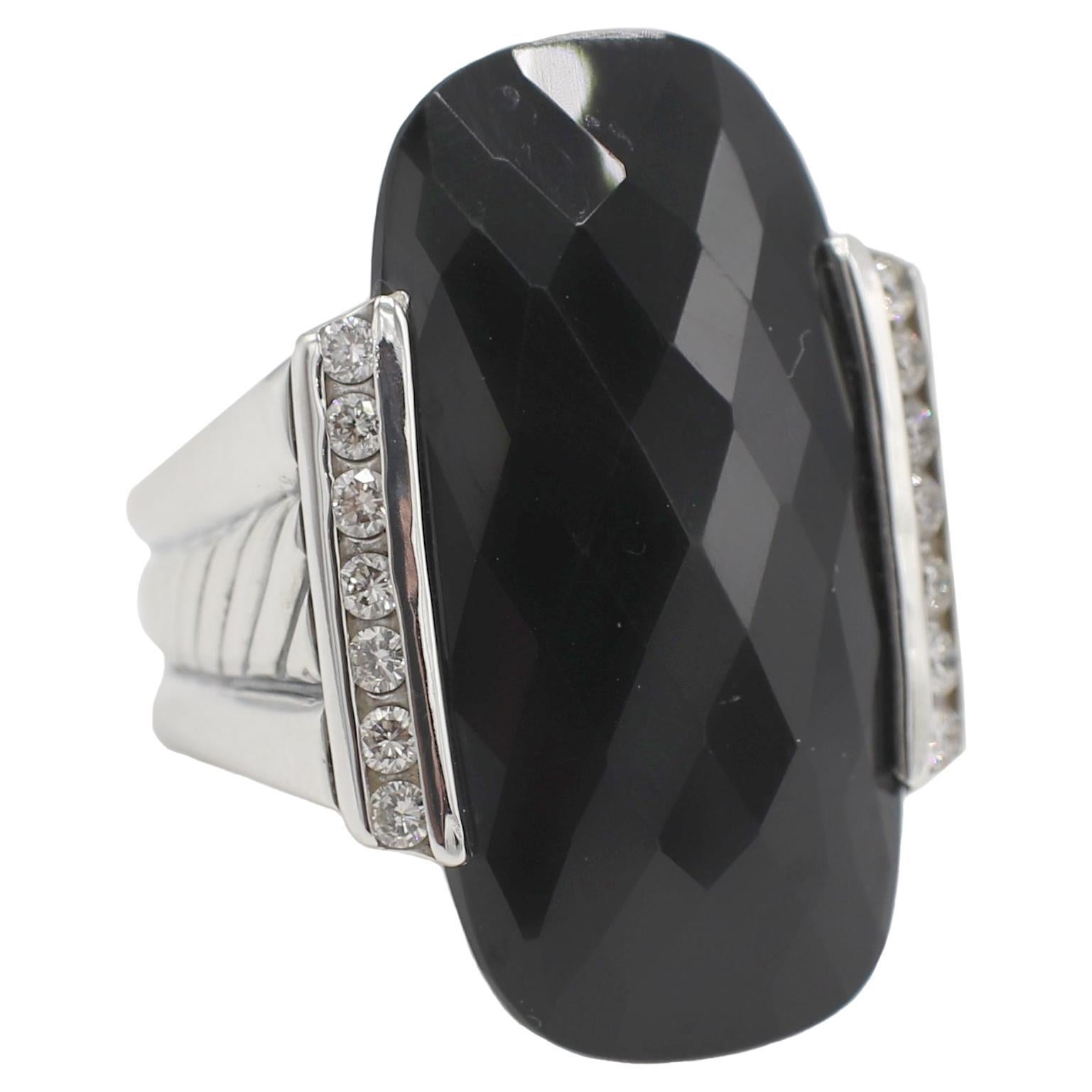 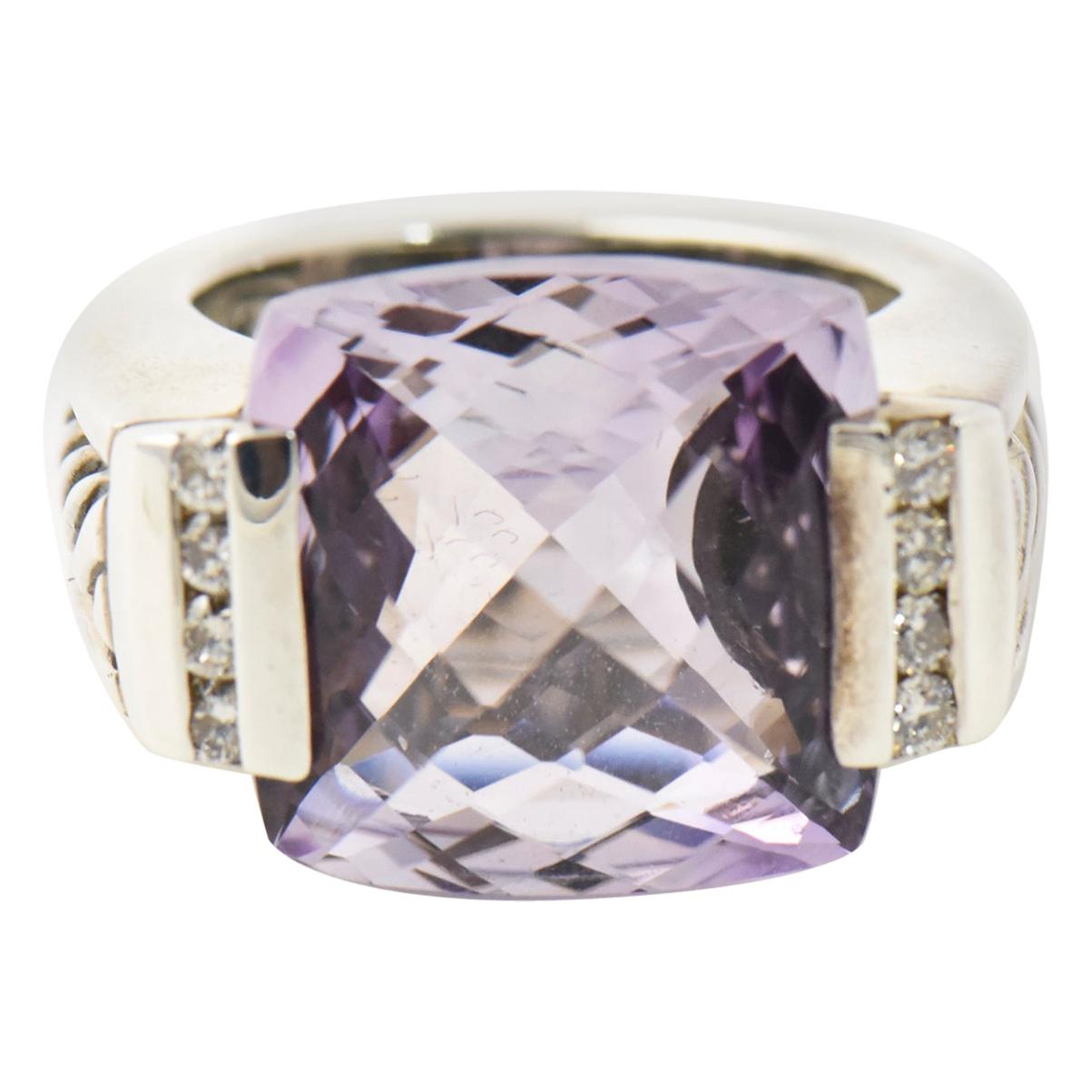 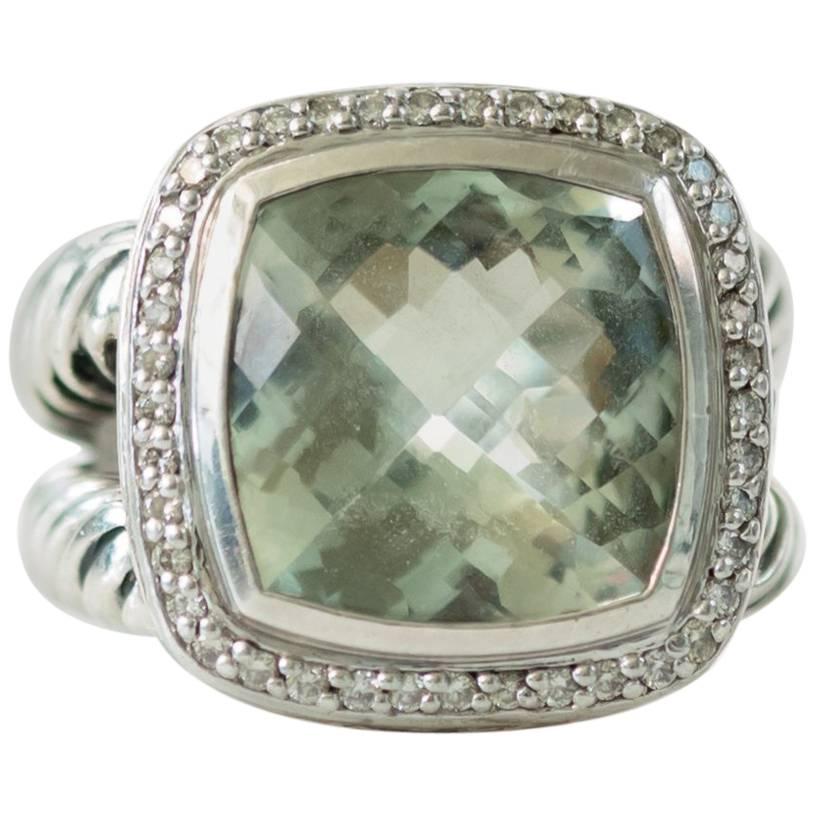 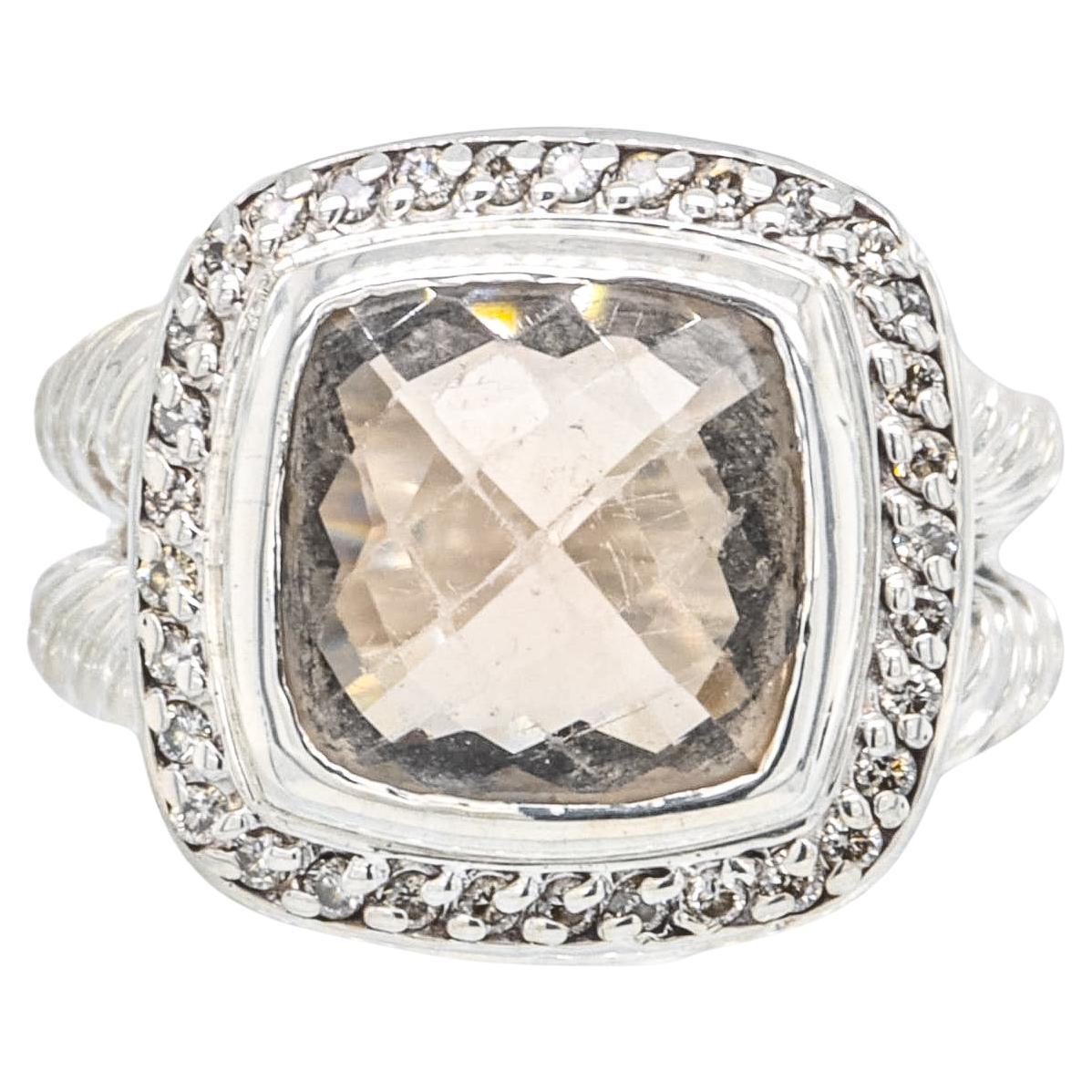 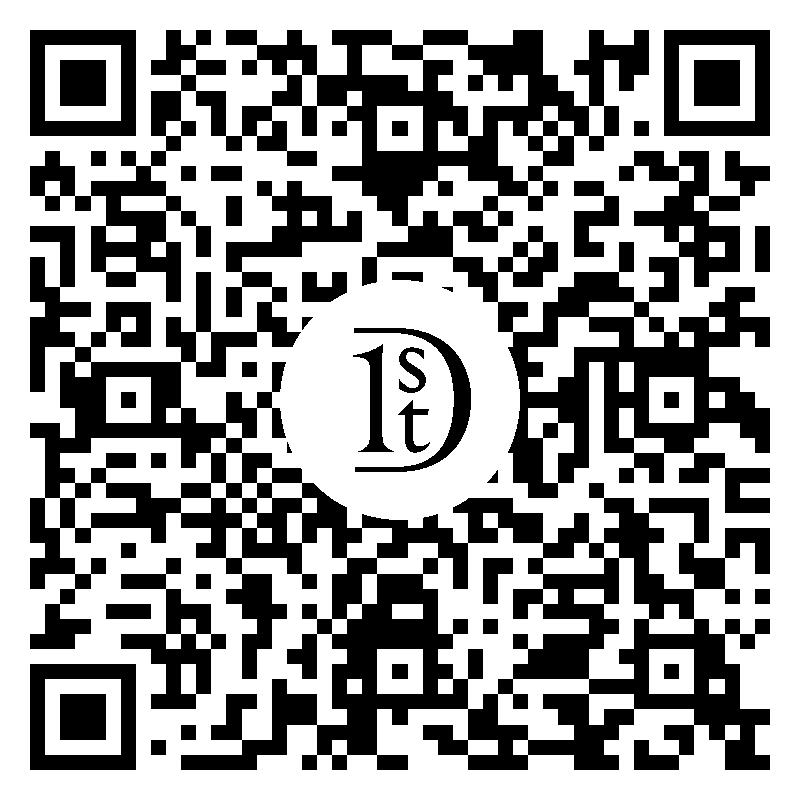 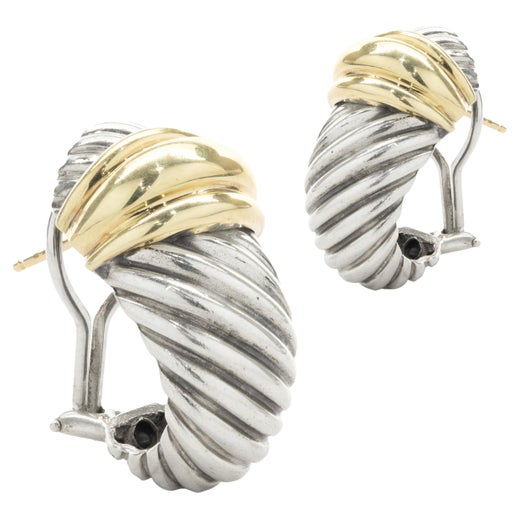 Perhaps the ultimate artistic couple, sculptor David Yurman (b. 1942) and his wife, painter Sybil Kleinrock (b. 1942), couldn’t have imagined they’d build an internationally renowned fine jewelry empire when they met in 1969 at a sculpture studio in Manhattan’s Greenwich Village.

Eleven years later, in 1980, the duo established the David Yurman brand and it boomed almost instantly, a by-product of the pair’s love for and commitment to making art. (They’ve been known to call their business as well as their relationship “one big art project.”) In fact, Yurman’s most recognizable piece, the Cable bracelet, was inspired by his background in metalworking and direct welding, skills he learned when he was just a teenager. It is a marvelously modern accessory rooted in everything from jewelry motifs of ancient Syria to the natural formations of tree branches that would yield the Cable ring, earrings and other items.

When Long Island, New York–born Yurman was in high school, he spent a summer visiting his sister in Provincetown, Massachusetts, where he met Cuban sculptor Ernesto González, who taught him how to heat and fuse metals. After that fateful summer, Yurman experimented feverishly with bronze sculpture and, eventually, minimalist jewelry design.

Yurman studied briefly at New York University, opting to drop out after a year to hitchhike across the United States, ending up in an artist colony on California’s Big Sur coastline. The bustling artists’ scene in New York during the 1960s eventually drew him back to the East Coast. There, he trained under Cubist sculptor Jacques Lipchitz, and, by 1969, he was a foreman in sculptor Hans Van de Bovenkamp’s Greenwich Village studio. It was in the studio that he met Kleinrock.

Kleinrock and Yurman began a romantic relationship, and he designed her a sculptural welded bronze necklace to wear to an art gallery opening. The gallery owner was so enchanted by the design — Yurman called it the Dante — that she wanted to buy it on the spot. Yurman refused because he considered the gift too personal, but his partner left it with the dealer. Within hours, four necklaces were sold and a brand was born.

A year after the two married in 1979 — the ceremony included simple gold rings Yurman had soldered from gold in his workshop — they officially launched David Yurman. Three years later, one of his most popular designs, the Cable bracelet, hit the market. 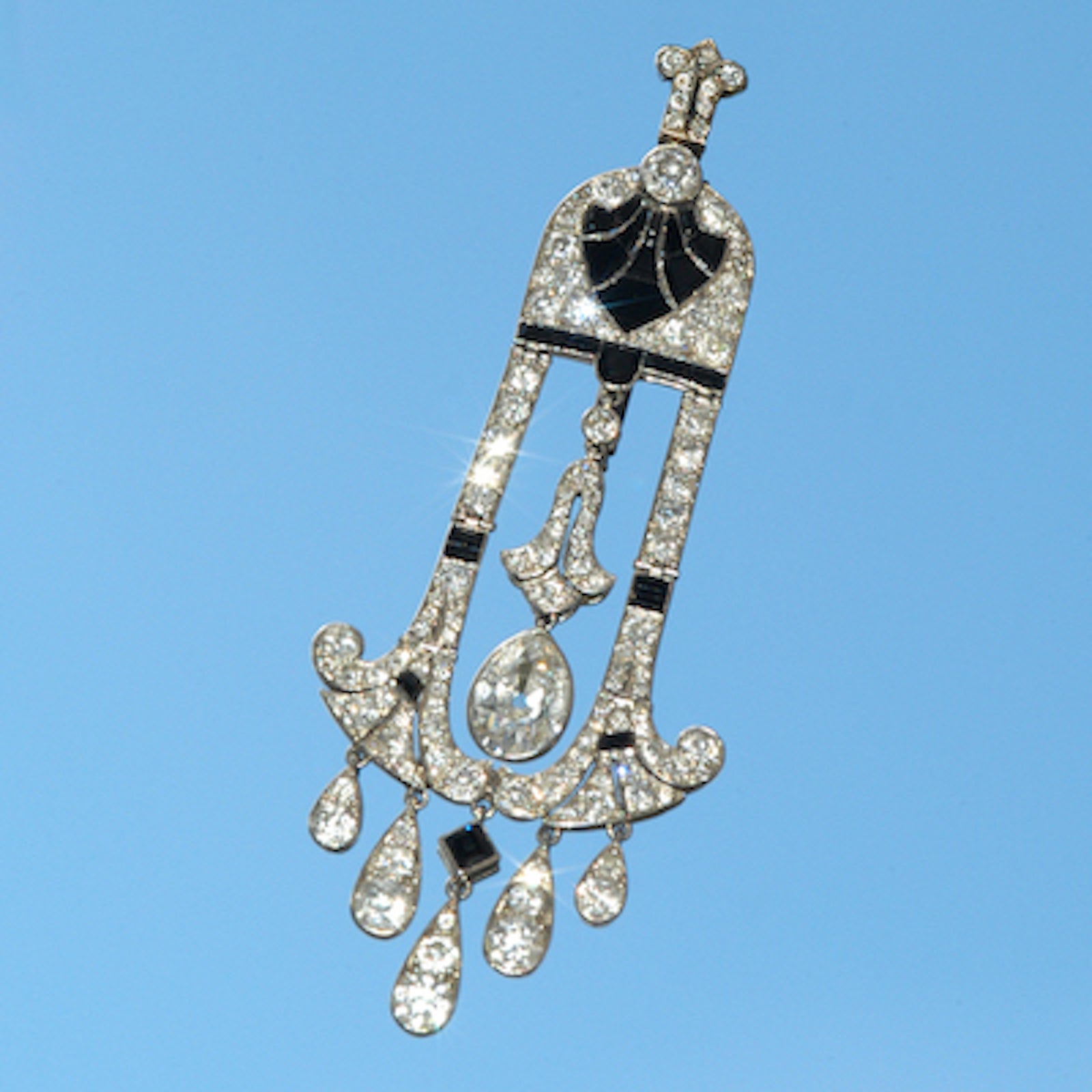 About the Seller
4.9
Located in Miami Beach, FL
Platinum Seller
These expertly vetted sellers are 1stDibs' most experienced sellers and are rated highest by our customers.
Established in 1979
1stDibs seller since 2010
343 sales on 1stDibs
Typical response time: <1 hour
More From This Seller

$875
David Yurman Amethyst Cabochon Ring, Sterling Silver Color Classics
By David Yurman
Located in Greensboro, NC
Give your favorite ensembles a touch of designer glamour when you pair them with these fabulous ring! Designed by David Yurman in sterling silver, this Color Classics ring features a...
Category