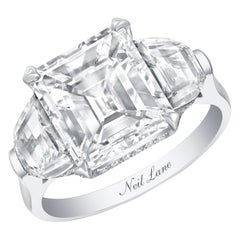 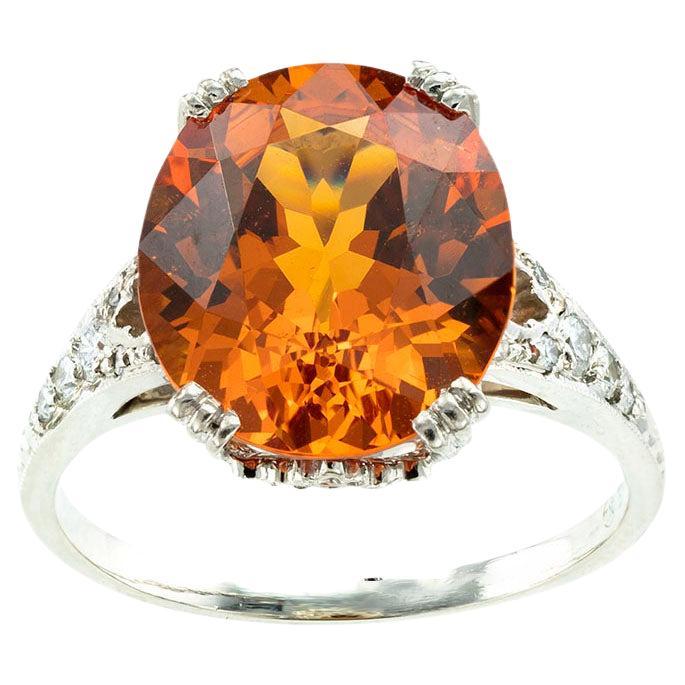 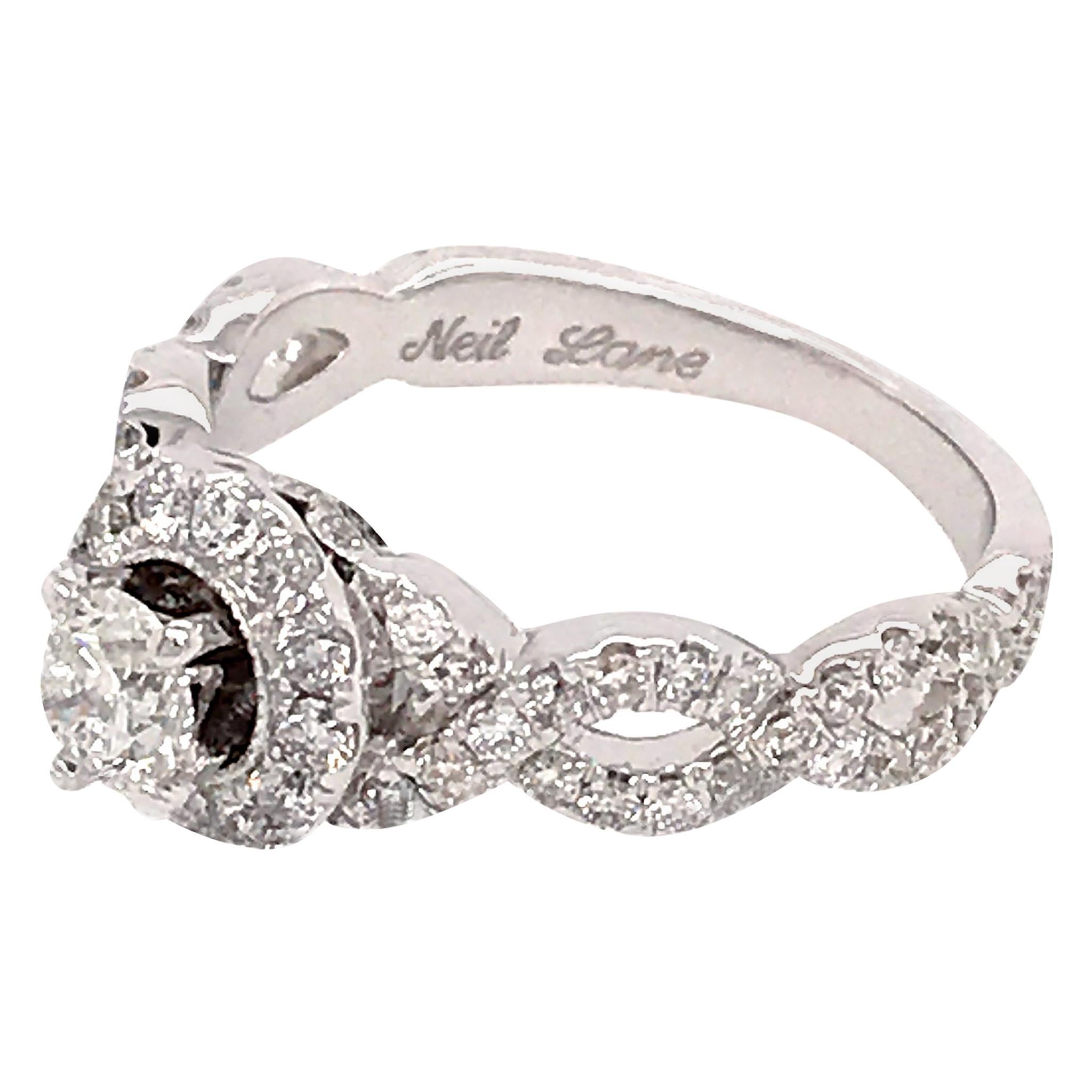 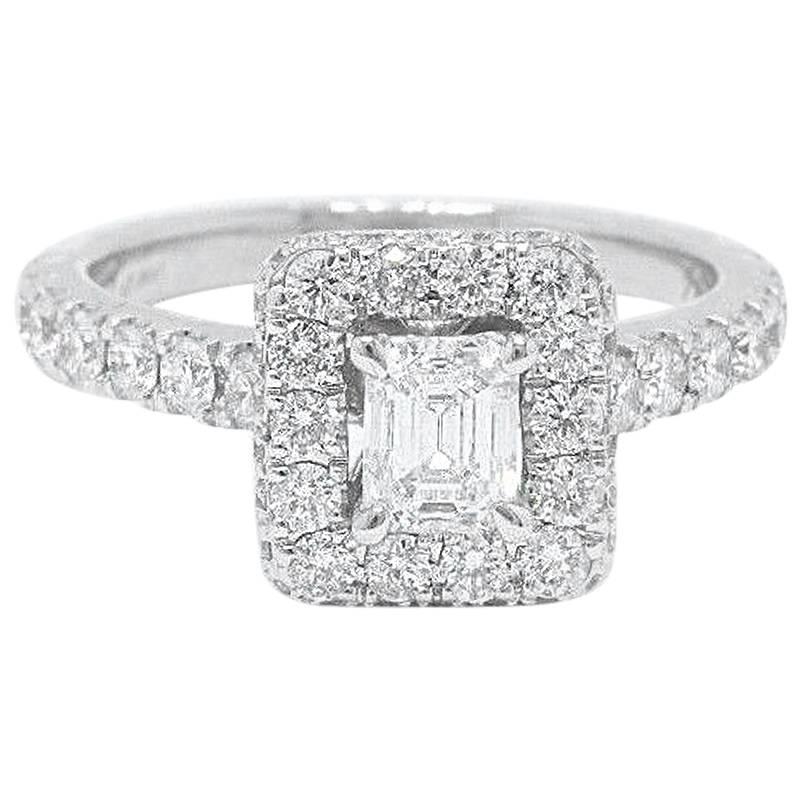 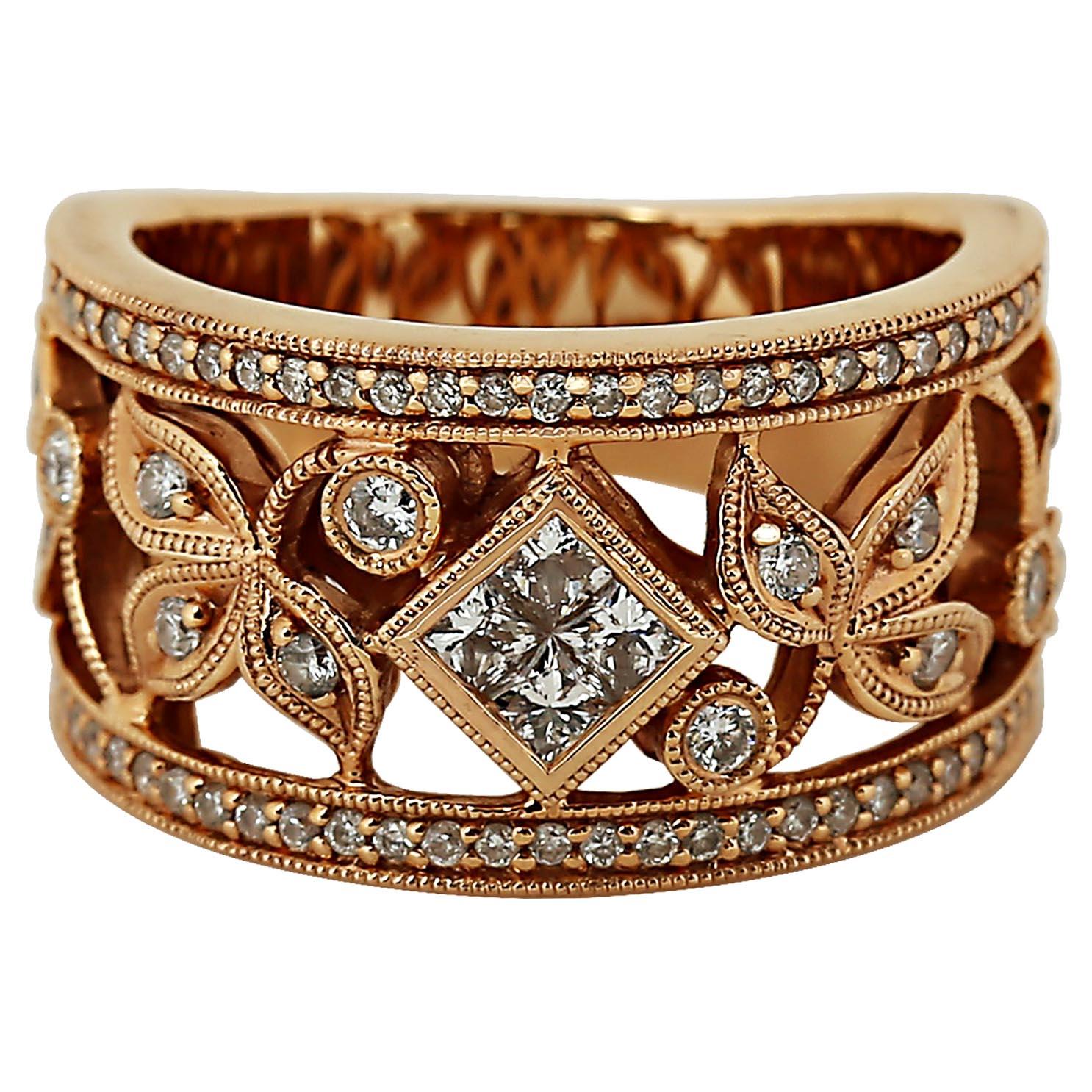 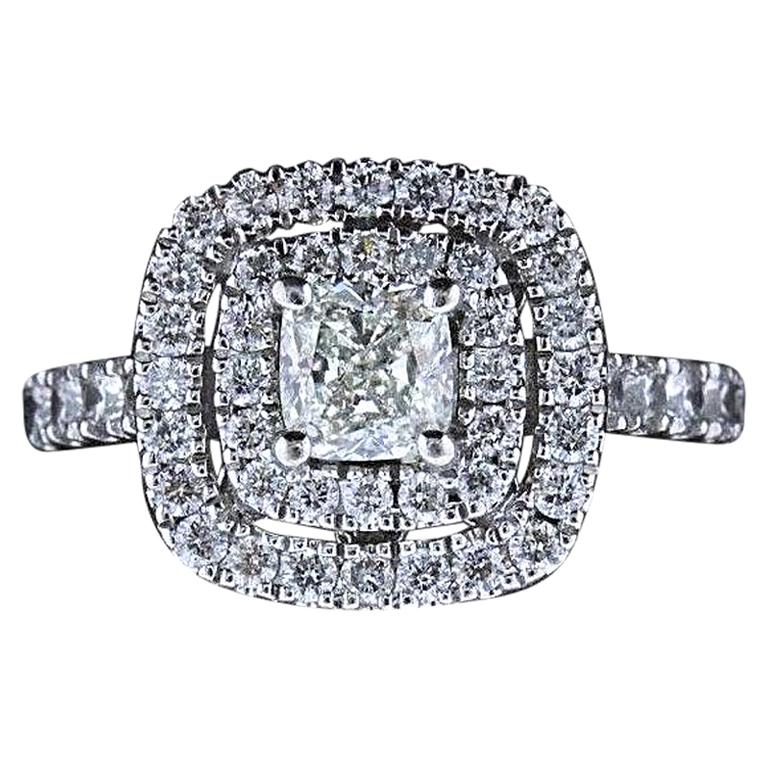 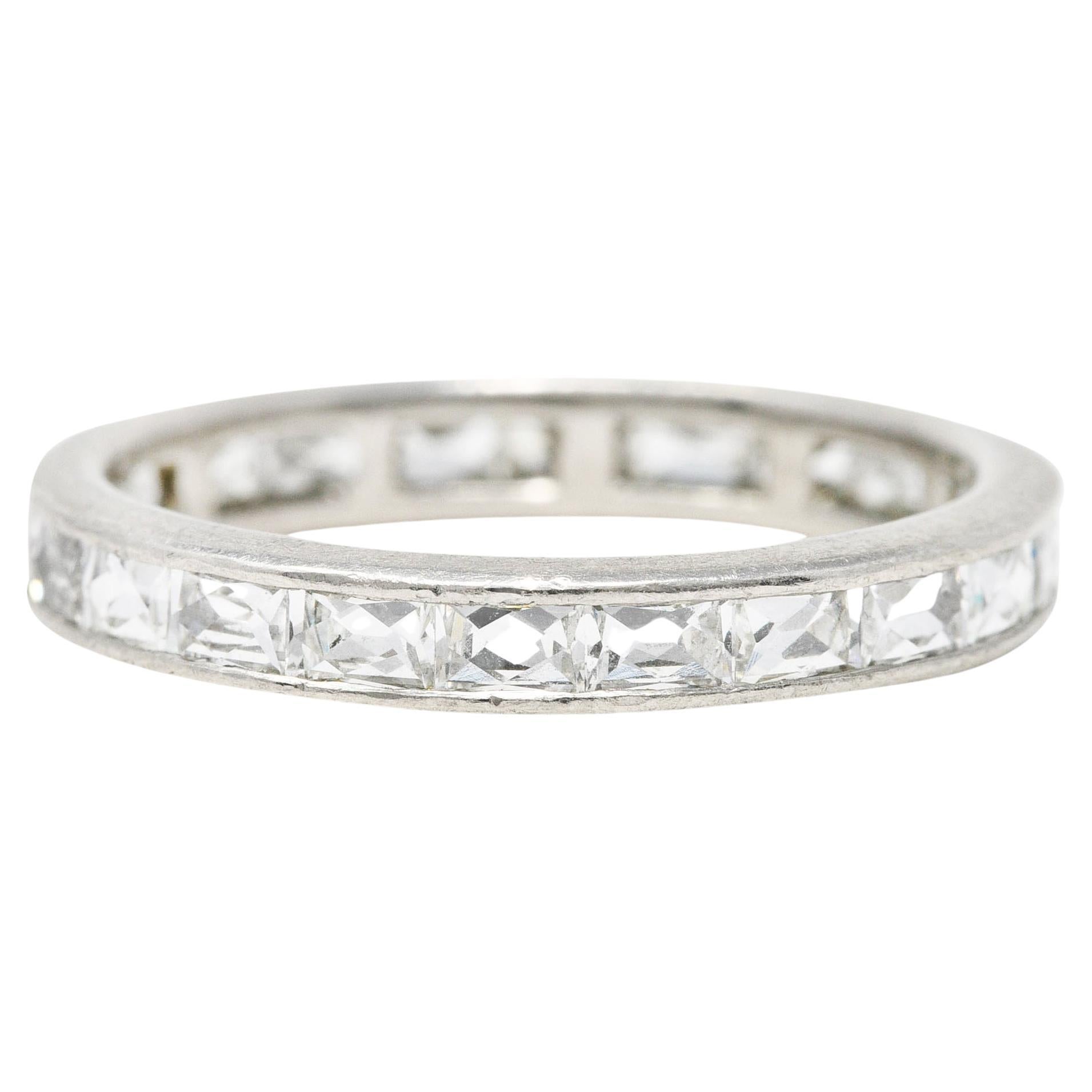 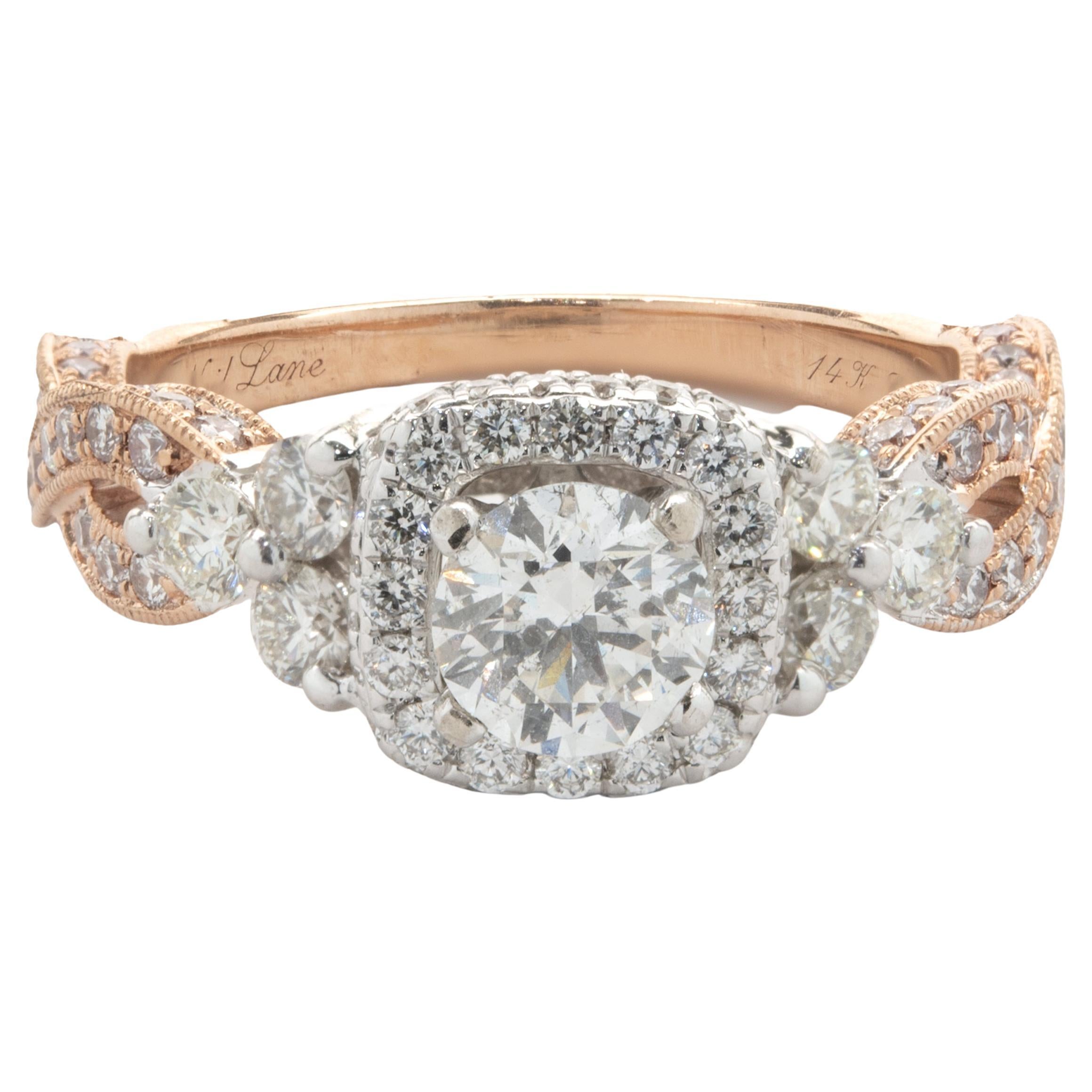 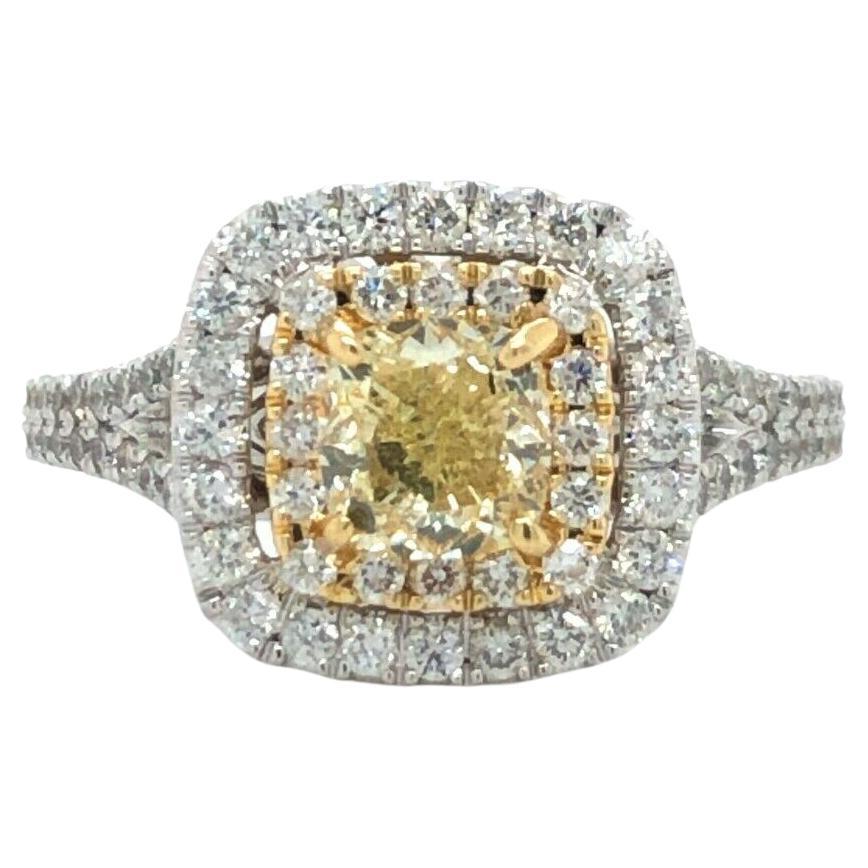 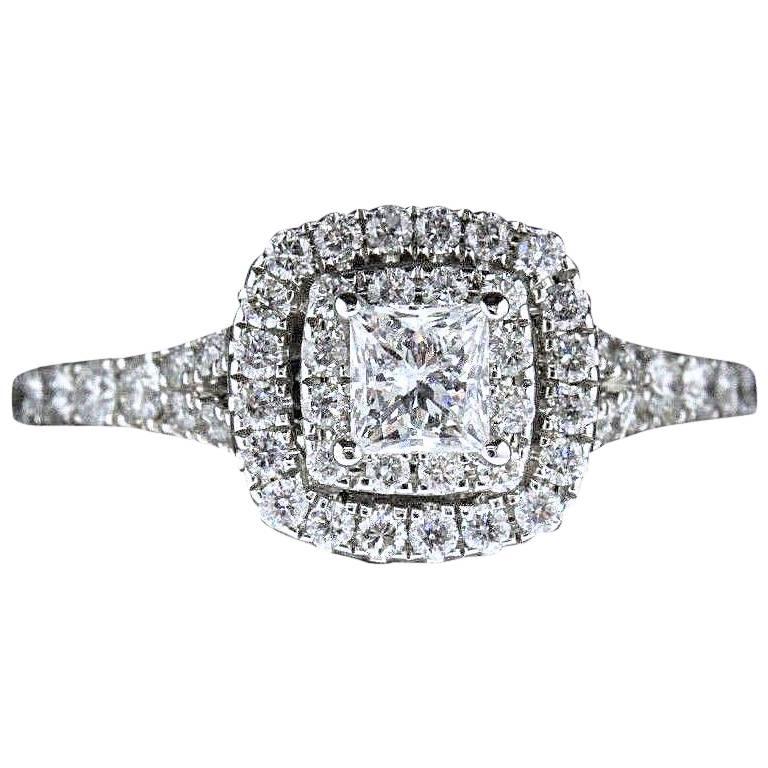 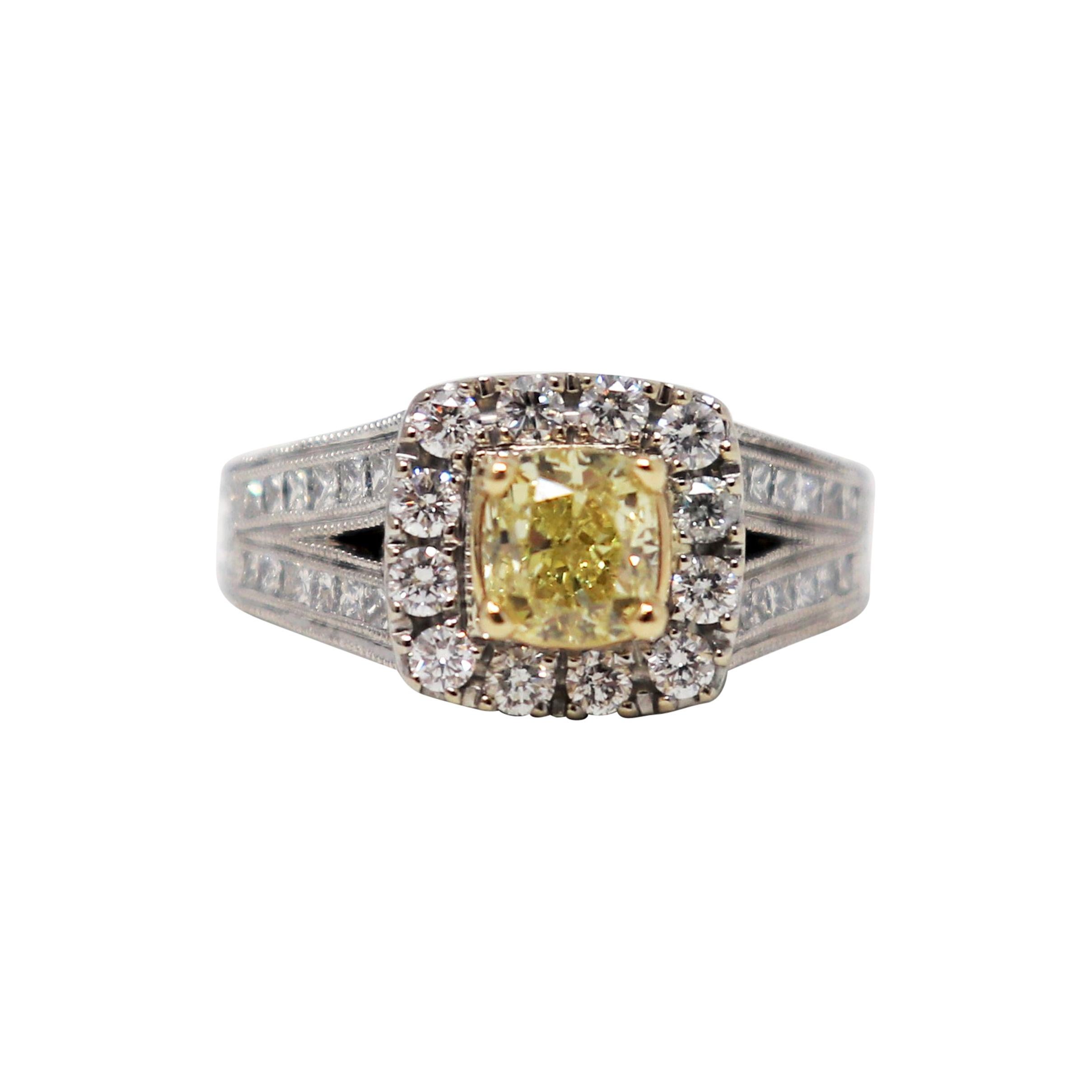 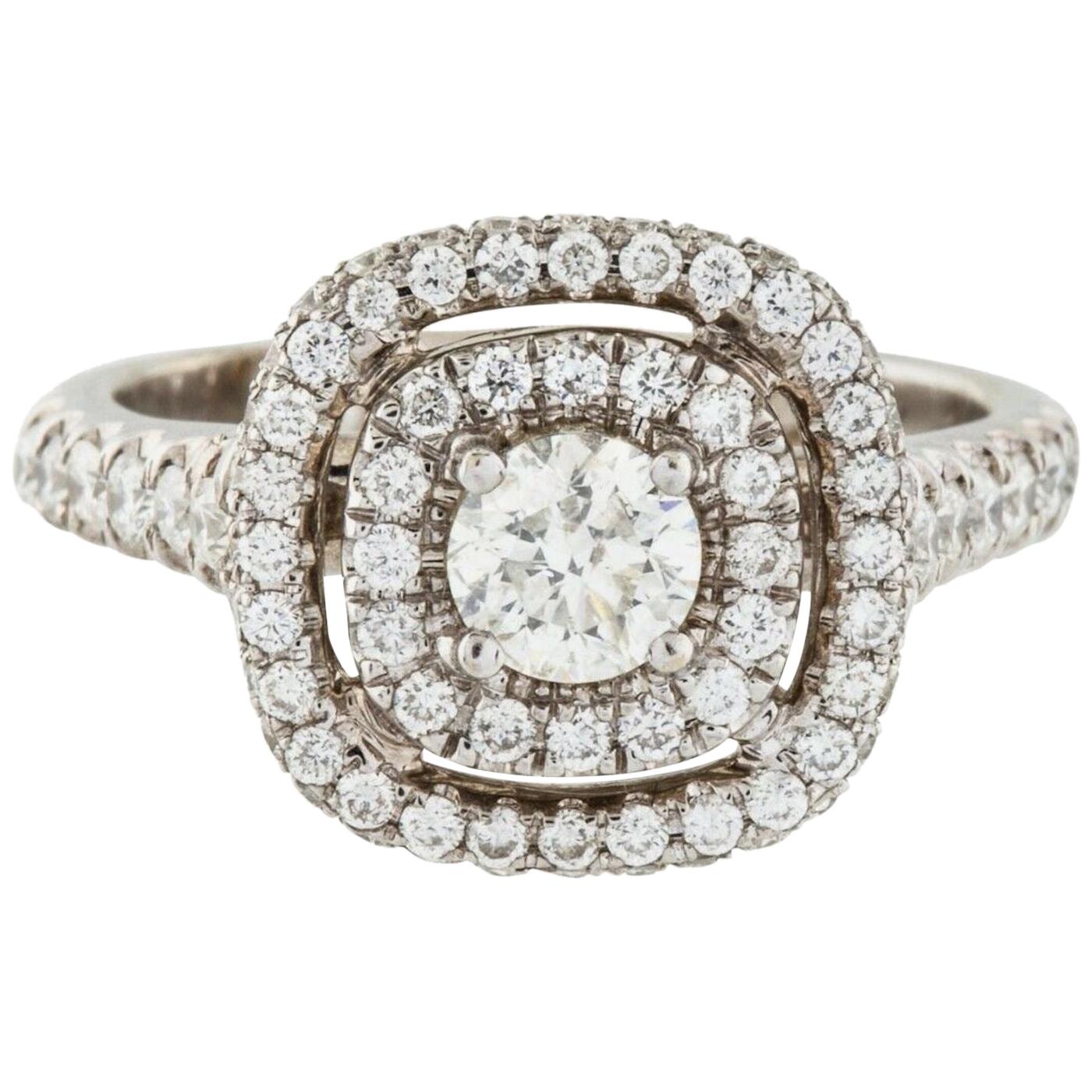 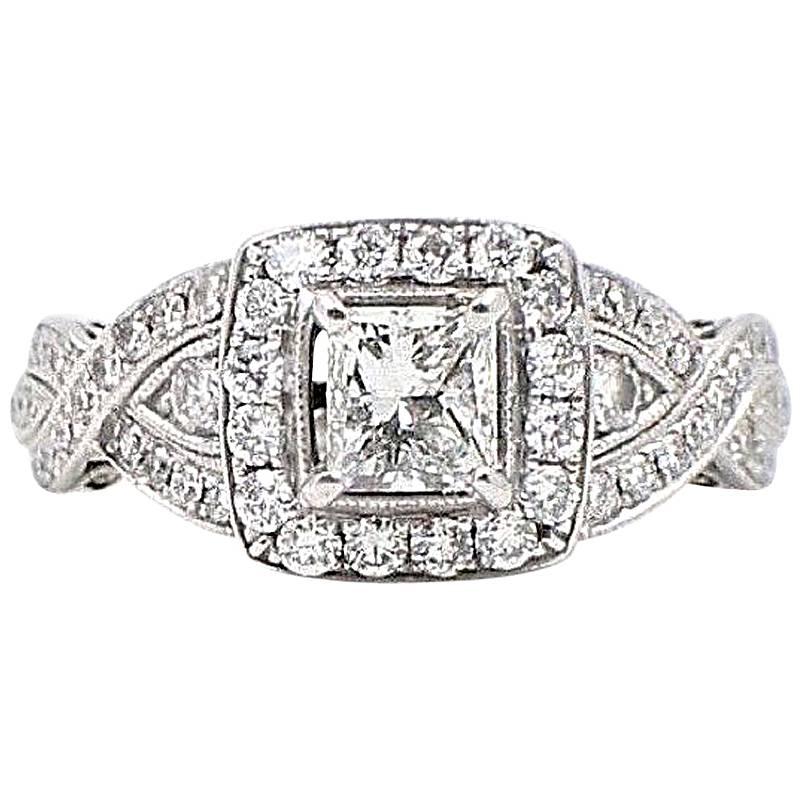 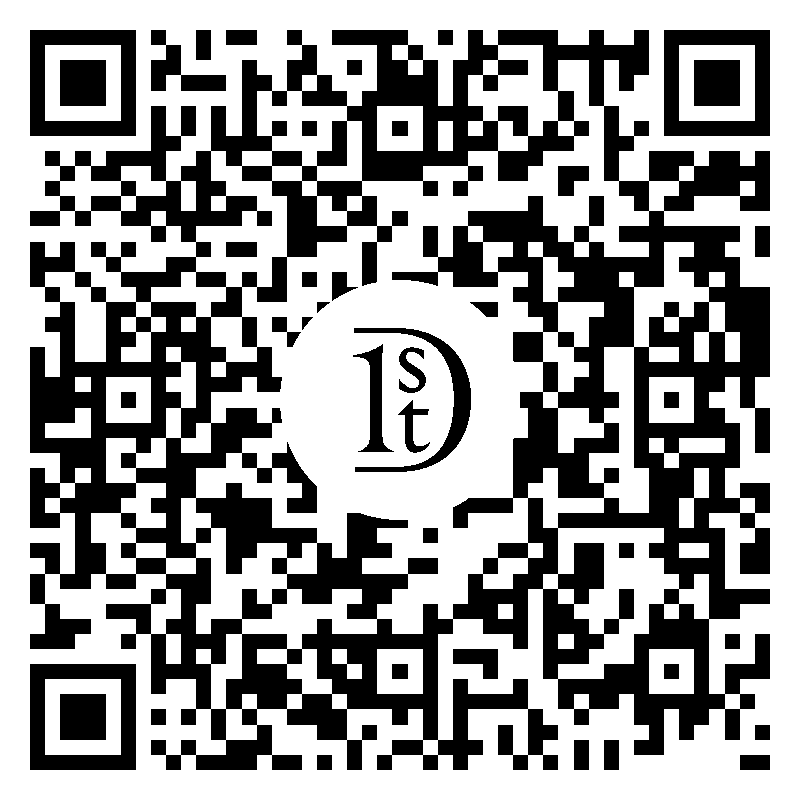 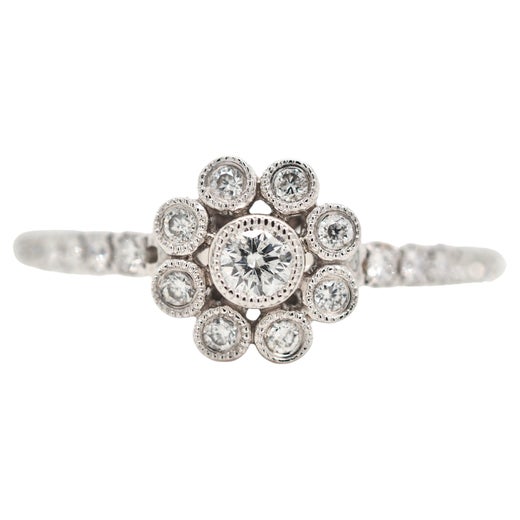 For more than a decade, Los Angeles–based fine jeweler Neil Lane has found enormous brand recognition through an unlikely source: a reality dating television show. Yes, Lane is the “official jeweler” of The Bachelor, ABC’s wildly successful dating competition show as well as its spin-offs, The Bachelorette, Bachelor in Paradise and more. The jeweler is a familiar face toward the close of each season, when he counsels romantic prospects to select the most appropriate diamonds to present during their televised proposals, which are seen by millions of viewers per episode.

Long before Lane was a fixture on one of America’s most-watched TV franchises, however, he was captivated with jewelry. The Brooklyn-born creative left New York City in his early 20s for Paris, where he embarked on painting and drawing before intensely studying jewelry design, gaining expertise in 19th-century gold and later antique engagement rings.

In the late 1980s, Lane settled in Los Angeles, where he opened a space in an antiques mall on Beverly Boulevard and found success outfitting celebrities for red-carpet appearances and events. (Ellen DeGeneres, Reese Witherspoon and Jennifer Hudson have all worn his creations.)

Lane is a vintage jewelry expert and his curated collection of period jewelry is known internationally. His work is characterized by this longtime fascination with historic jewels — a collector of antique pieces, he is often informed by the styles of the past, incorporating Edwardian and Art Deco silhouettes and old European cuts. The result is a prolific output that runs the stylistic — and cost — gamut, from understated solitaire rings to intricate floral motifs.

Lane is best known for his engagement rings (his wide range in this genre is likely what makes him an appealing candidate to present ring options to a slew of television paramours year after year), but he also produces rings, earrings, bracelets, brooches and more through his Neil Lane Couture label.

Find an exquisite collection of Neil Lane jewelry on 1stDibs.

$118,500
GIA Certified 2 Carat Cushion Cut Solitaire Diamond Engagement Ring in Platinum
By Hannah Florman
Located in Boston, MA
2 carat GIA certified square cushion diamond engagement ring with G color and VS2 clarity (**this ring can be made with a different diamond to accommodate your budget and taste, plea...
Category