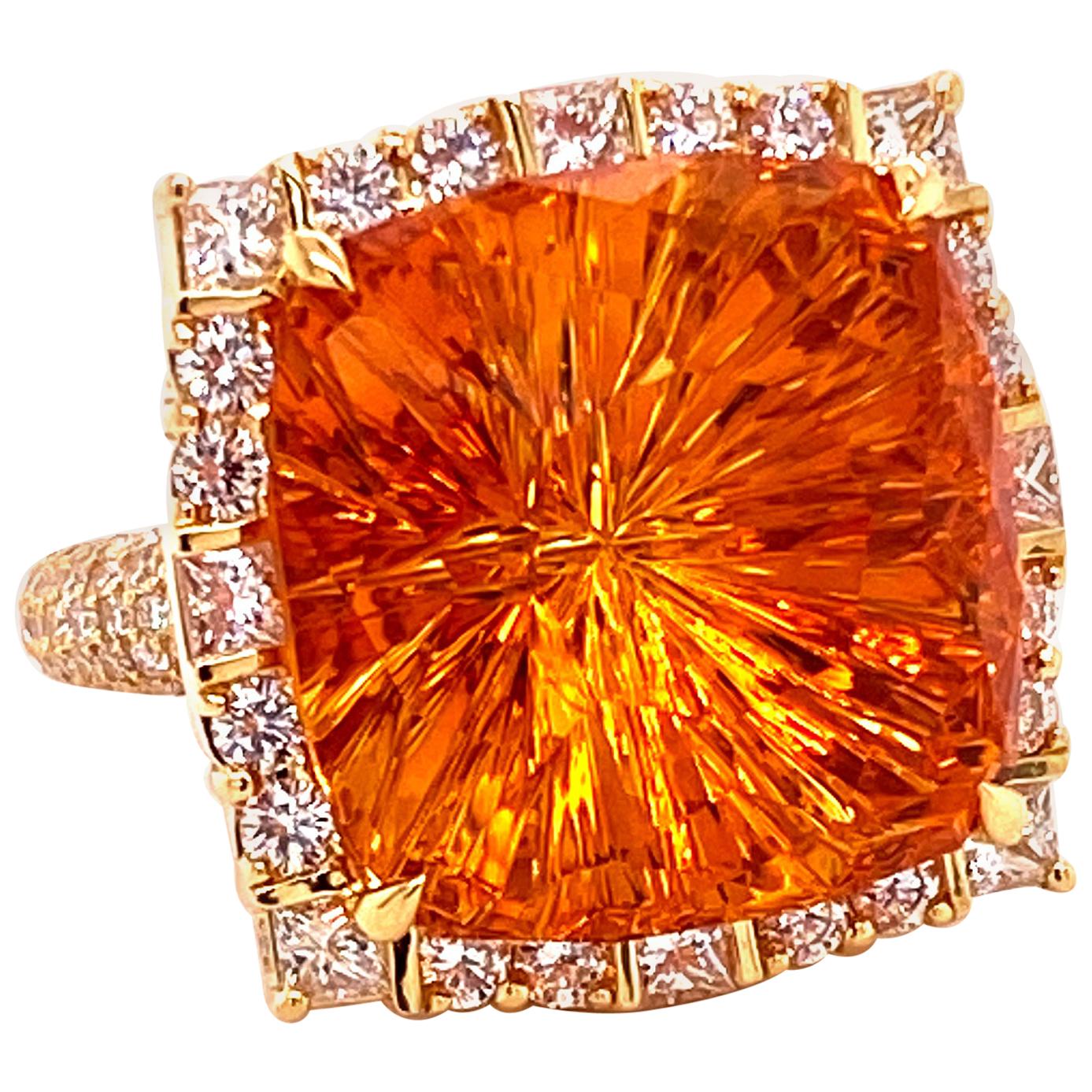 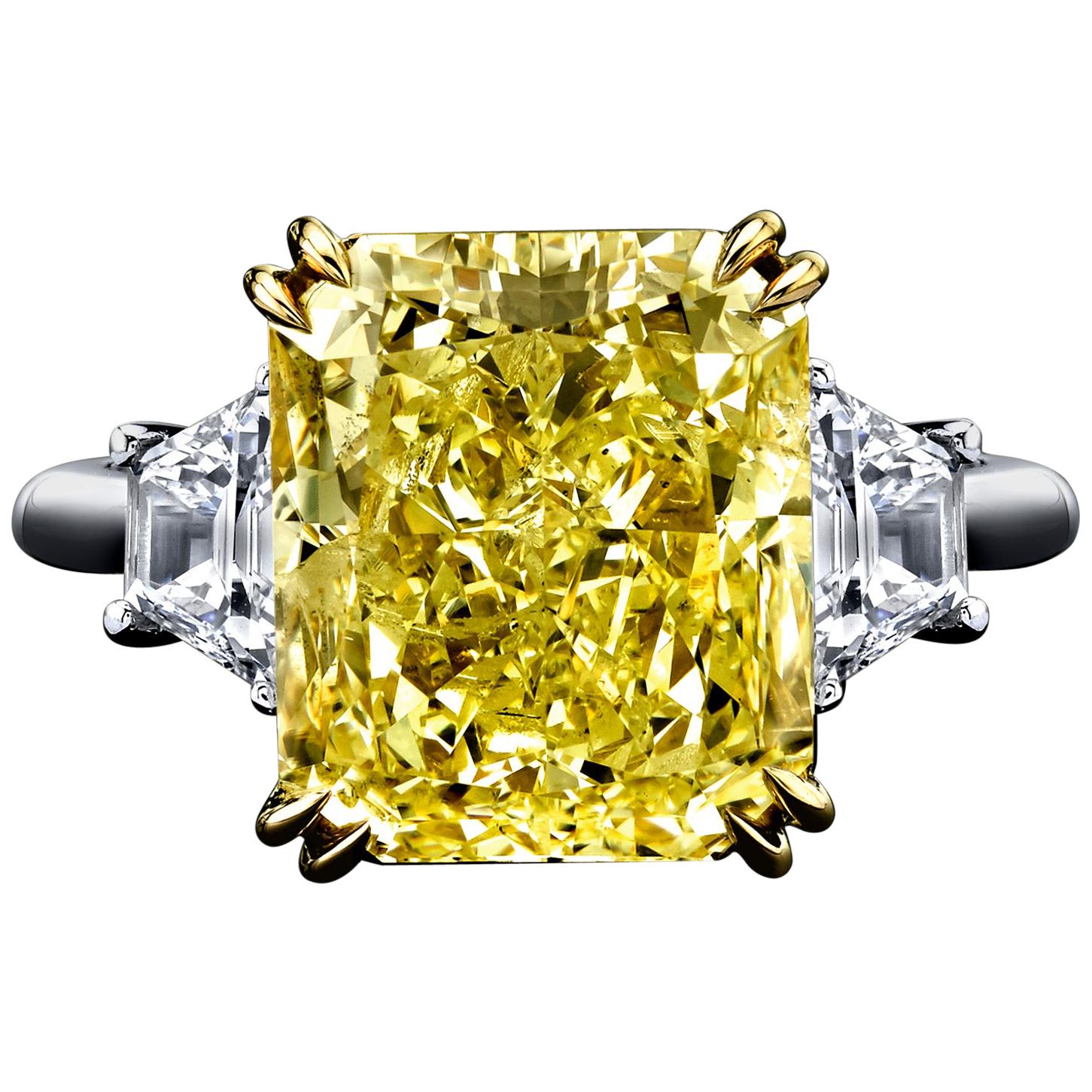 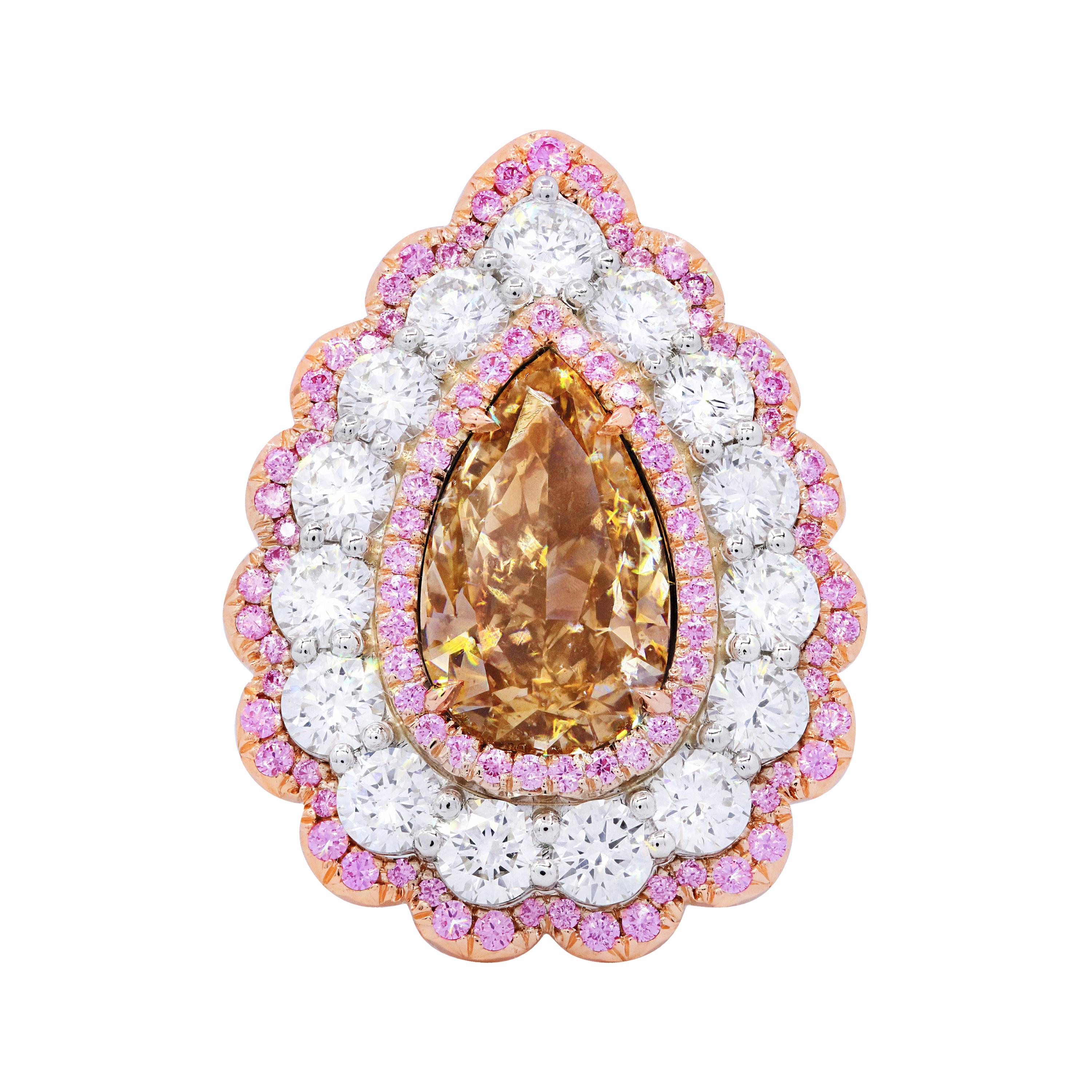 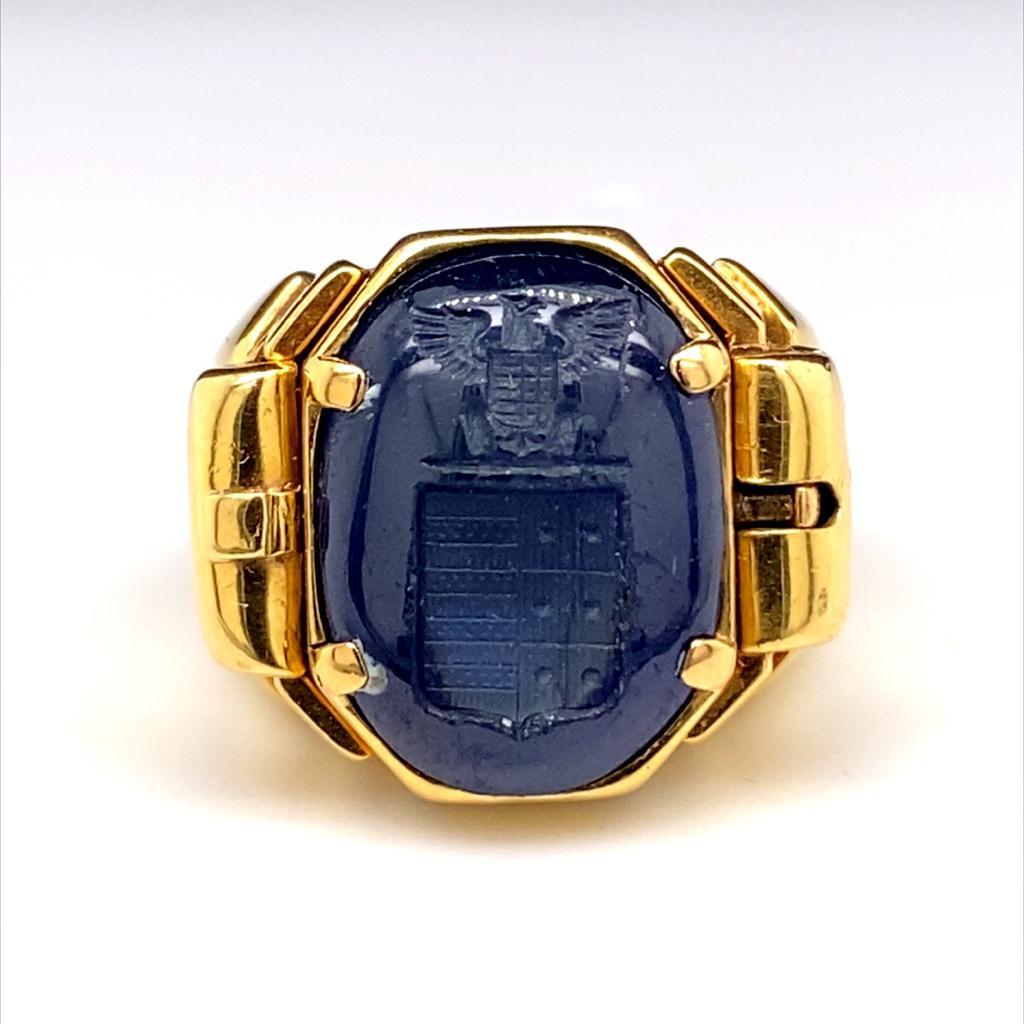 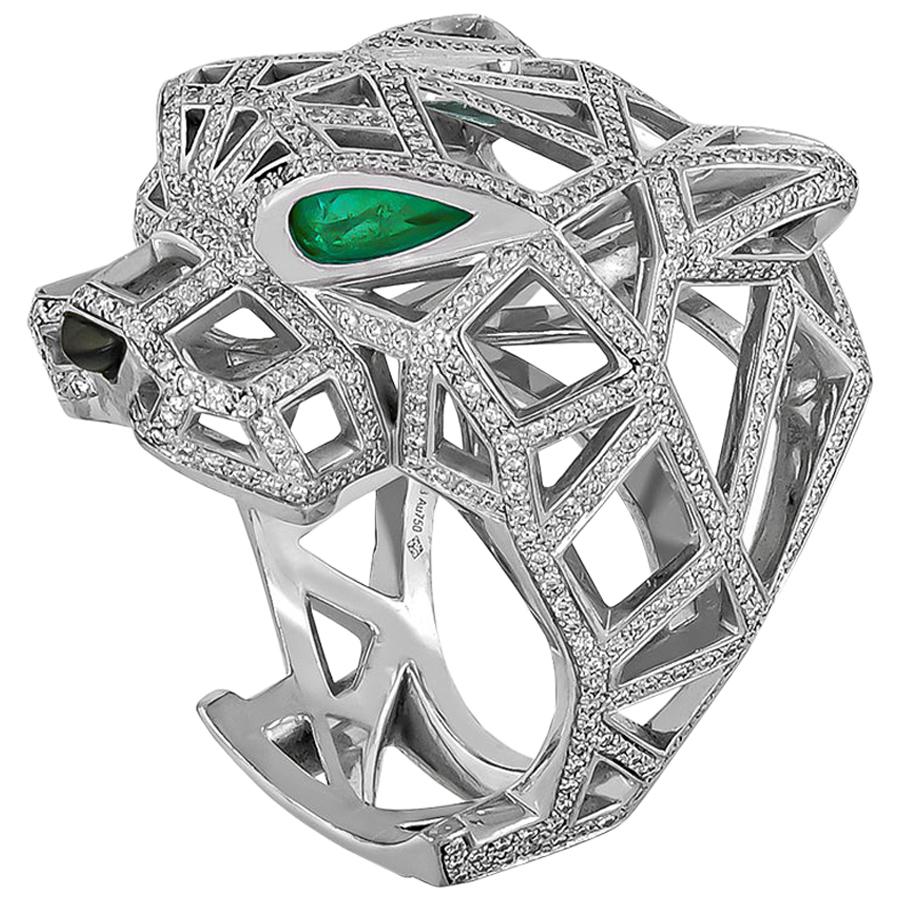 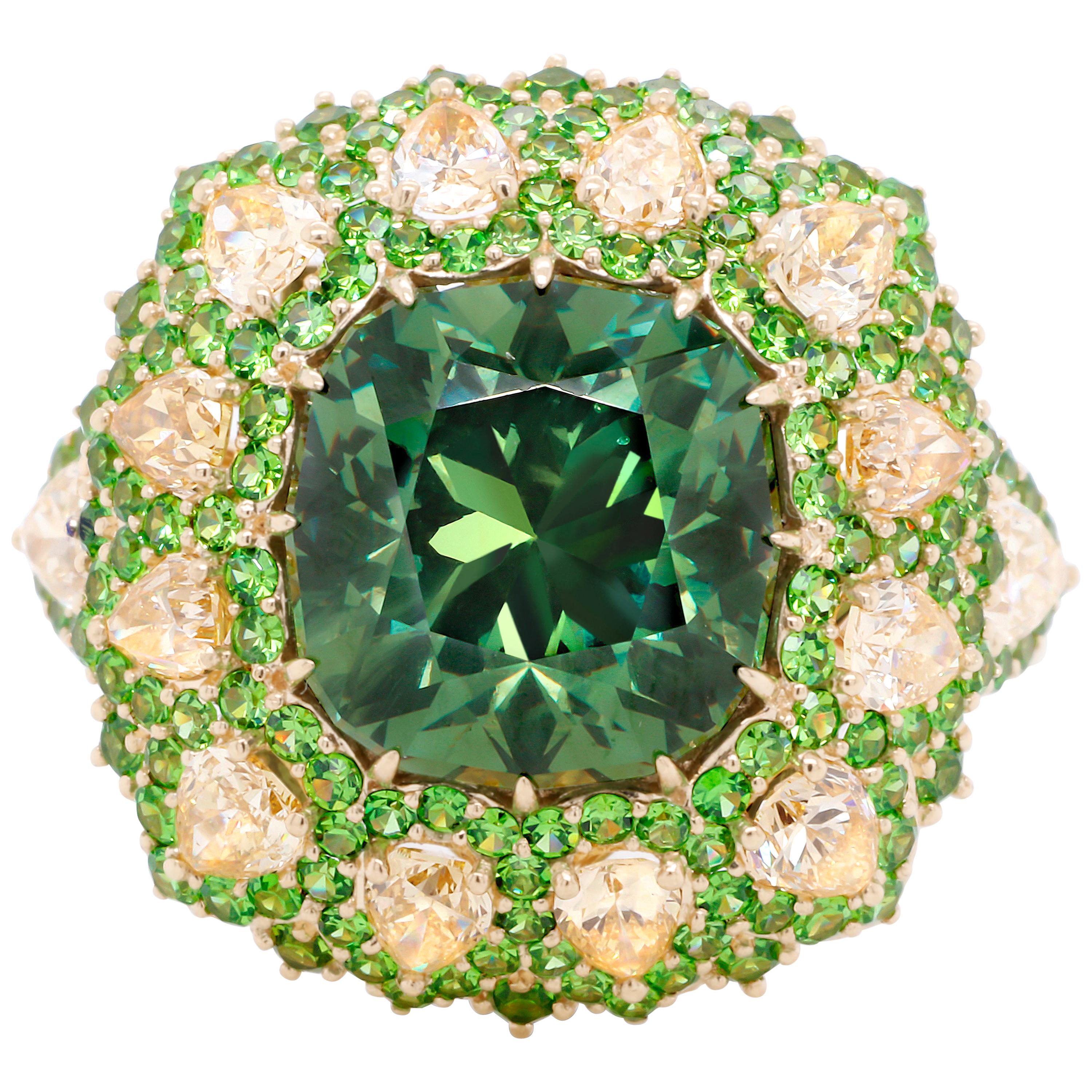 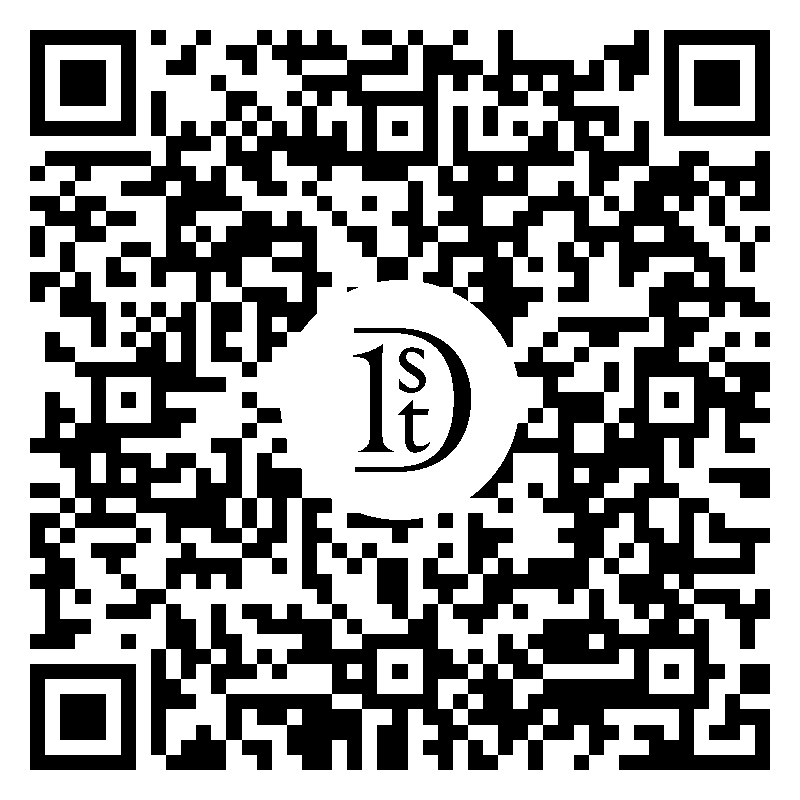 Suzanne Belperron Yellow Gold Bombe Diamond Wave Ring, circa 1940s This wearable and chic ring is by one of the most preeminent jewelers of the 20th century - Suzanne Belperron. Her style and design was her signature. This ring is of bombe form with a wave motif and is set in 18k yellow gold and platinum with a central wave of old mine-cut diamonds, weighing approximately 2.10 carats total, with French assay marks for 18K yellow gold and platinum. As the ring is unsigned, it is accompanied by a certificate of authenticity from Belperron. 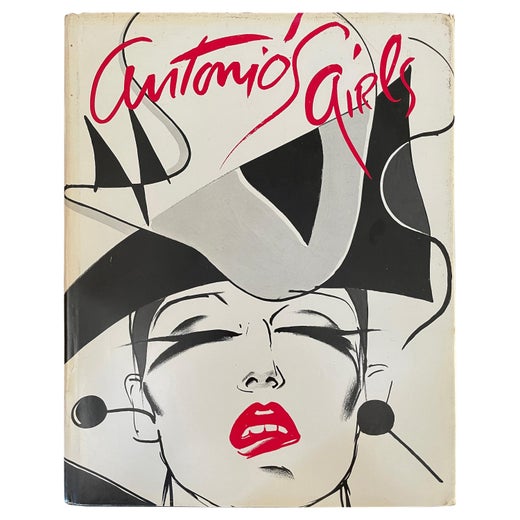 Suzanne Belperron (1900–83) may not be a household name, but anyone who knows jewelry will recognize her as one of the industry’s 20th-century greats. She was born Suzanne Vuillerme in Saint-Claude, France, a center of the French diamond-cutting industry. Displaying an early talent for design, Belperron studied at the Besançon École des Beaux-Arts before moving to Paris and landing her first job as a model-maker and designer at French jewelry house Boivin when she was 19. Within a few years, she was named codirector — a meteoric rise that would jump-start her legacy.

In 1932, Belperron left Boivin to partner with gemstone and natural pearl dealer Bernard Herz, with whom she would develop her distinct avant-garde aesthetic. Unlike most jewelry designers of the day, Belperron decided against signing her works, feeling so confident in her uniqueness that she declared, “My style is my signature.” Her exceptionally dramatic works were nothing like the angular Art Deco pieces that were popular at the time, taking on large-scale sculptural forms and featuring various design motifs from cultures around the world. The designer was a favorite of couturier Elsa Schiaparelli, who modeled her Belperron jewelry in Vogue in 1933. (Belperron jewels would grace the cover of Vogue Paris in 1934.) She would also count Diana Vreeland and Wallis Simpson, the Duchess of Windsor, among her fans.

World War II changed everything. When the Germans occupied Paris, the Jewish Herz transferred the company to Belperron in order to preserve the business. Both would later be arrested by the Nazis. Belperron was released; Herz was sent to the Drancy internment camp. He later died at Auschwitz, despite Belperron’s best efforts to get him released.

Belperron kept the firm going during the war and after its end Herz’s son, Jean — a released prisoner of war — became Belperron’s equal partner per Bernard Herz’s final wishes. The two would work together under the name Jean Herz-Suzanne Belperron for the rest of her career. In 1963, Belperron was awarded the rank of Chevalier de la Légion d’Honneur, and she quietly retired in 1974.

In 1987, there was a resurgence of interest in Belperron’s work, thanks to the auction of the Duchess of Windsor’s personal collection, which included at least 16 pieces by the designer. In 1999, Ward Landrigan of Verdura acquired both the rights to the Belperron name as well as a design archive of thousands of drawings, leading to the relaunch of the brand in 2015 with a new salon on Fifth Avenue in New York.

About the Seller
5 / 5
Located in New York, NY
Recognized Seller
These prestigious sellers are industry leaders and represent the highest echelon for item quality and design.
1stDibs seller since 2014
51 sales on 1stDibs
Typical response time: 5 hours
More From This Seller

$275,000
Diamond Wave Ring Yellow Gold
Located in Great Neck, NY
This beautiful diamond ring is made of 2 rows of VS2, G color diamonds to create a wave look that can be stacked together if you get more than one for an even bigger look. There are ...
Category

$3,800
1940s 0.20 Carat Diamond Yellow Gold Retro Ring
Located in Poitiers, FR
Retro ring in 18 karats yellow gold. Retro ring, it is set on its top of 2 brilliant- cut diamonds on an openwork cross on both sides. The beginning of the ring on each side is decor...
Category