In the nation’s capital, opposites can attract 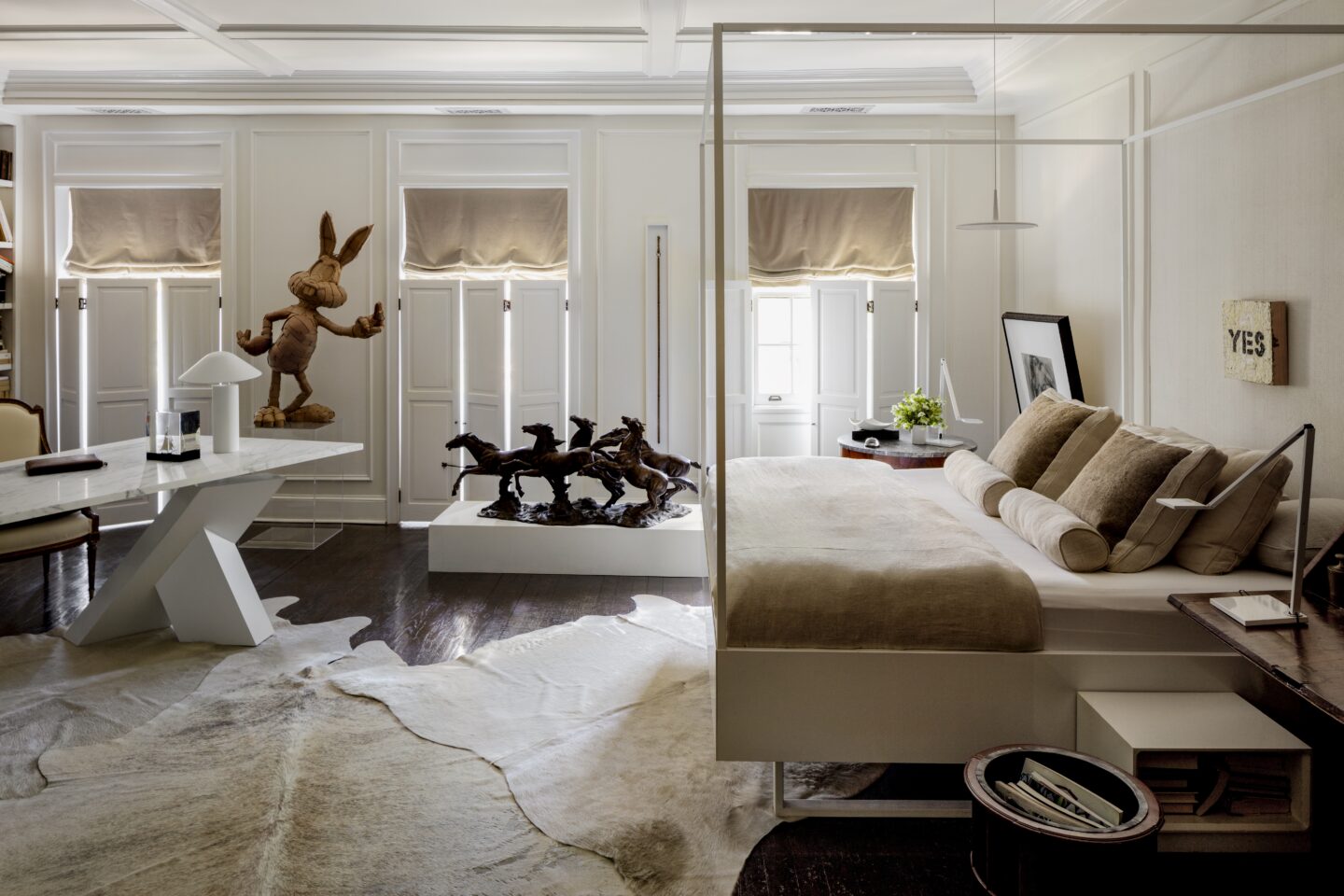 After decades of living in the churn of Washington, D.C. — he currently resides on Embassy Row — designer Darryl Carter has come to appreciate many, often opposing things. Old and new. Black and white. Wood and metal. Slick and square. Context and meaning. When he brings these together in an interior, the effect is one to celebrate. For example: “The metal four-poster bed of my own design may be more thoughtful than it appears,” he says. “Attached cubbies on either side have interior charging stations for the many devices that I live with twenty-four/seven.” Carter draws a connection between the bed and the 18th-century secretary beside it, which has lots of cubbies, too. Sometimes differences look much bigger than they really are. Designers know how to finesse such things.

“I’ve always embraced the marriage of the modern with antiques with a critical eye toward function and utility.”
— Darryl Carter 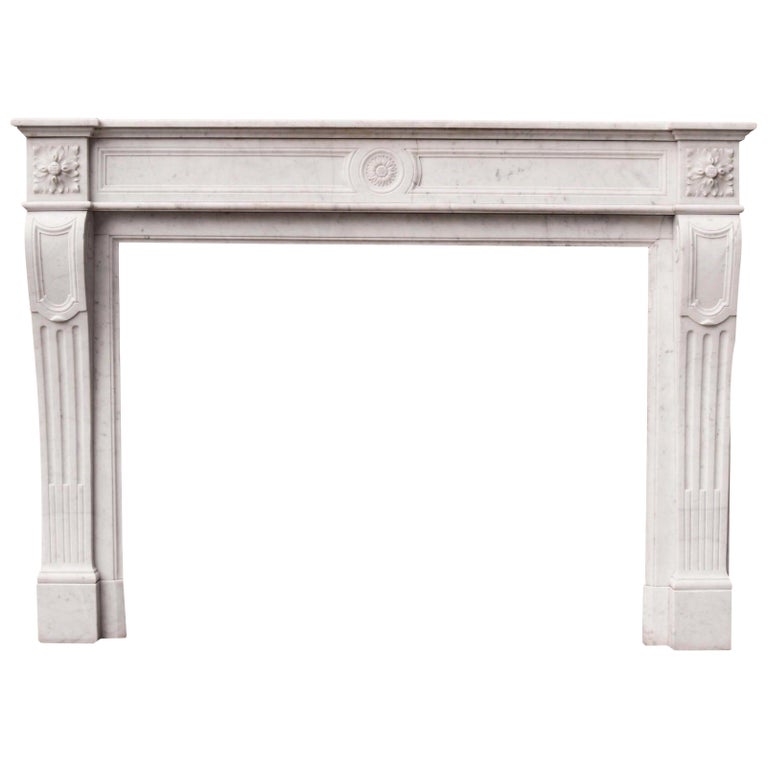 “If ever there is an opportunity to place an antique mantel, this is a great way to lend authenticity to a space, whether classical or modern.” 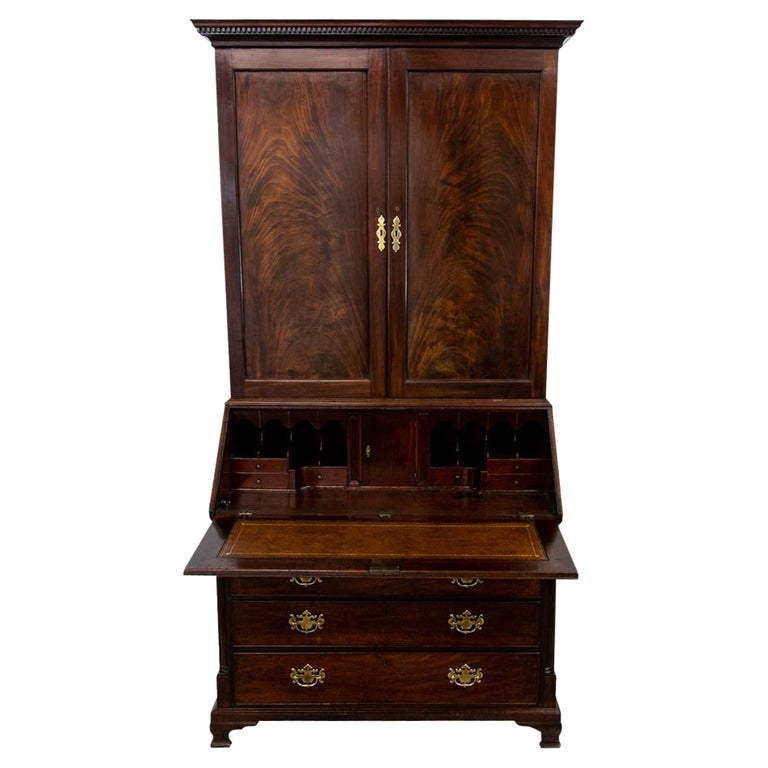 “I often place this form at the bedside with the desktop opened, as this provides an ideal surface for a bedside lamp as well as great storage.” 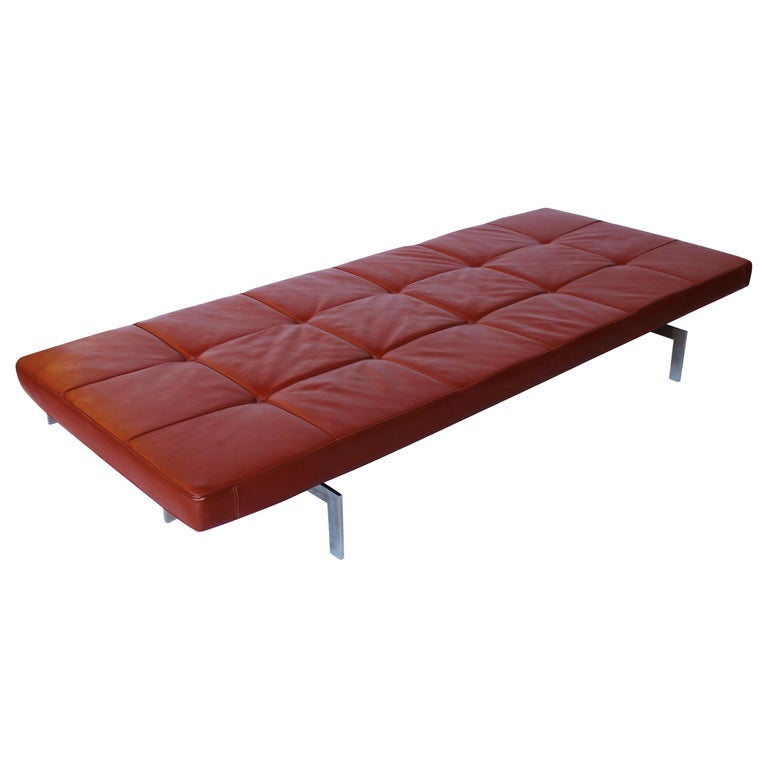 “This form is a go-to for placement in the center of living rooms or other large gathering spaces, as guests can be seated facing in two directions. This also accommodates more intimate gatherings with fewer guests by orienting seating to one side of the room. Often, I will use an unorthodox textile (a white leather or a simple linen) on the antique forms so that they have a more modern sensibility.” 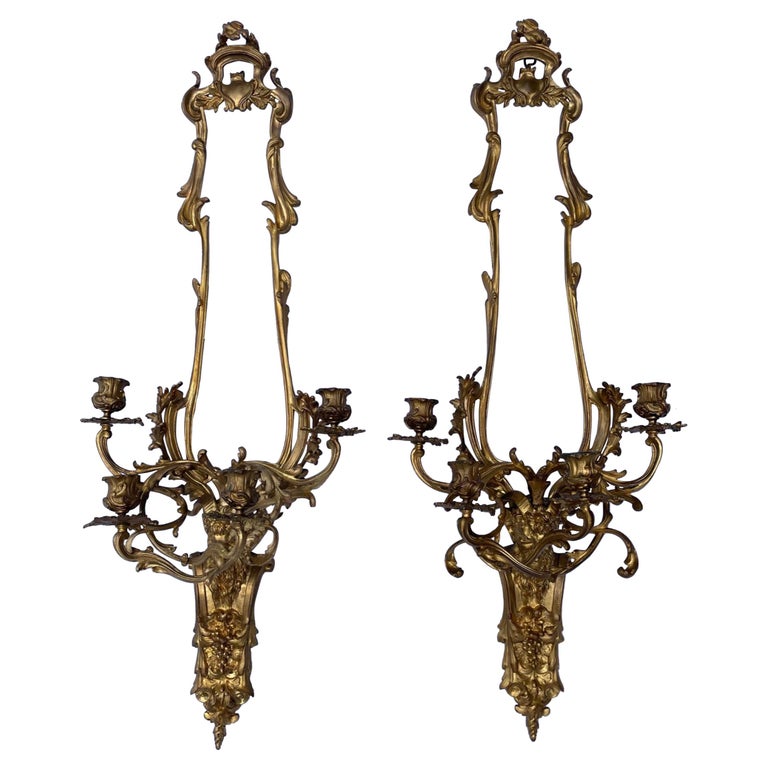 “I am a big fan of over-the-top antique candle sconces and ceiling pendants. If impractical, they can most often be modified with electric candle sleeves. These are great foils in very stark, modern environments. Maybe it’s my age, but I prefer candle light to LED.” 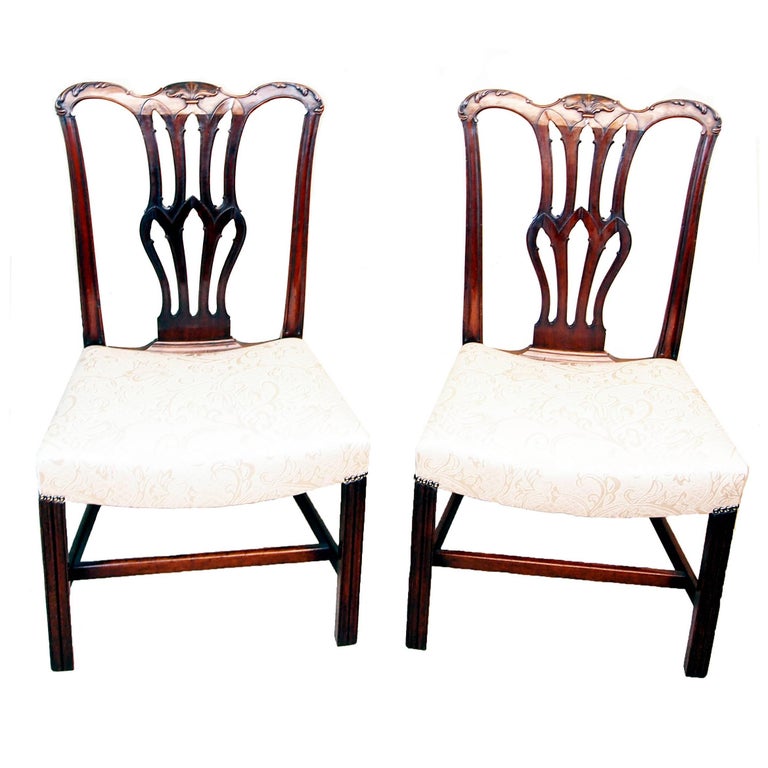 “It’s always good to have overflow seating in any gathering space.  Opposing sides of the fireplace can provide an opportunity for placement of a pair of chairs in the appropriate vernacular.”

Tour the Home
Darryl Carter Inc.
With a portfolio spanning from historic to modern, residential to hospitality and coast to coast, Darryl Carter designs singular, bespoke environments responsive to client lifestyle and sense of place while deferring to the architecture.
View Portfolio
Skip to Content