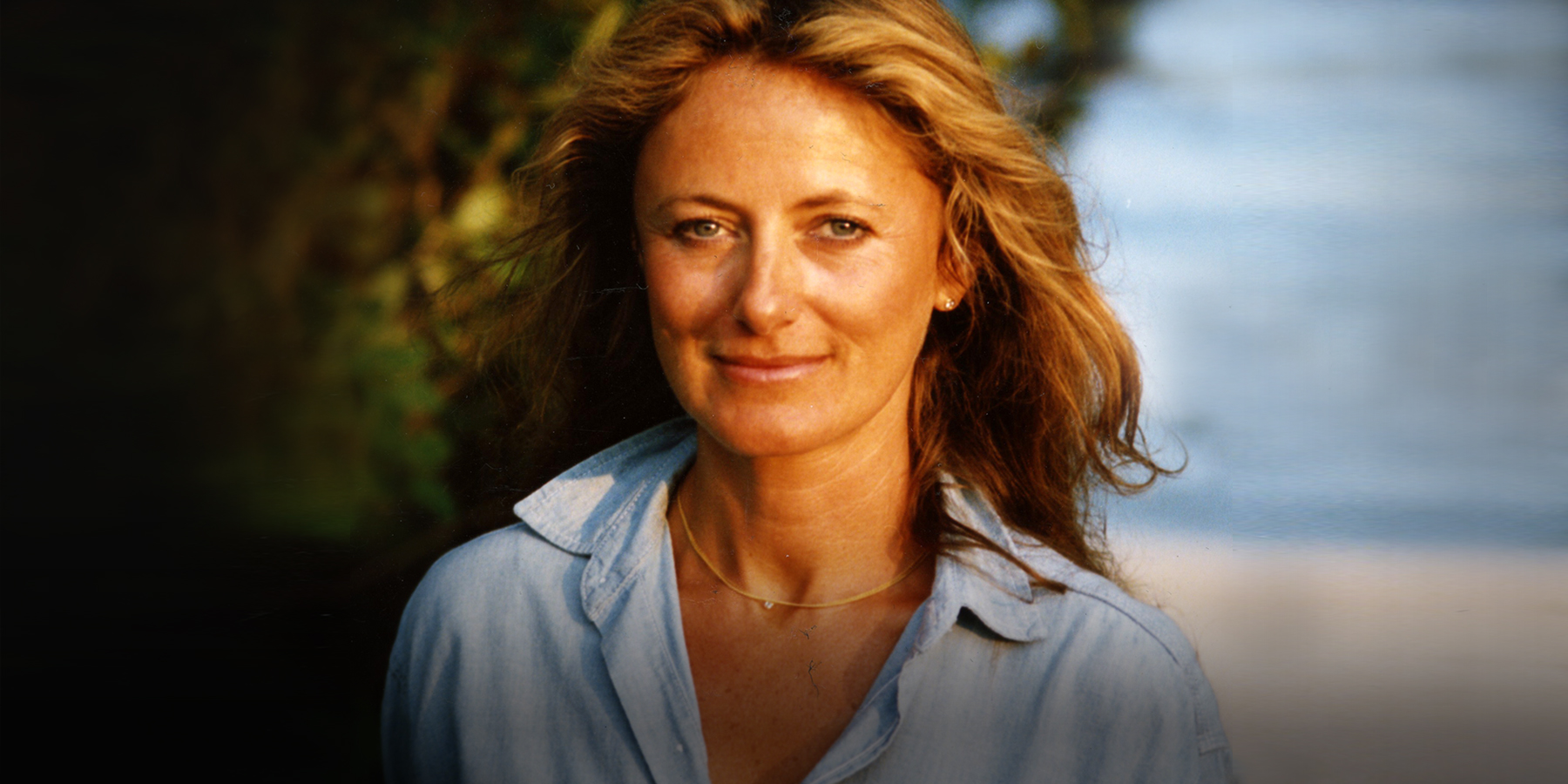 A new book by Ricky Lauren celebrates one of her and her husband Ralph's favorite places — the Hamptons — in loving words, photographs old and new, a bevy of beloved recipes and a series of charming watercolor paintings. 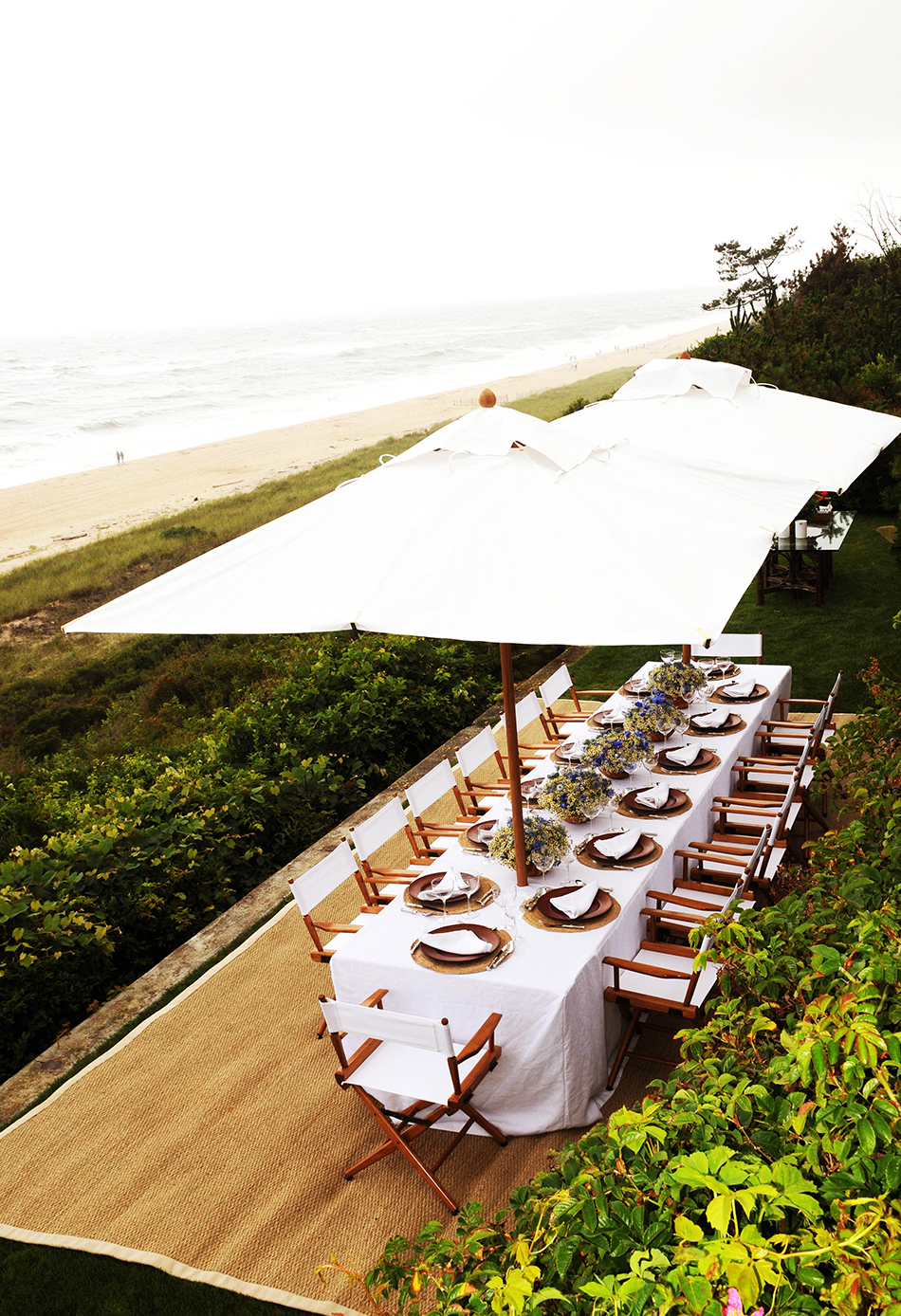 Being the wife of a world-renowned fashion designer definitely has its perks. For one thing, you have right of first refusal on whatever is in the latest collection, long before it is available to anyone else. For another, you get to travel wherever your husband’s company has stores or business. Finally, you have access to just about anyone considered to be a “highly desirable person” — presidents, prime ministers, every now and then a king or queen, not to mention VIPs galore.

But if you ask Ricky Lauren what is best about being Ralph Lauren‘s wife, she wouldn’t mention any of the above. Such privileges were not why she married him in 1965 nor why she’s stayed with him for lo these many years. Corny as it sounds, she loves the guy. And the life they have built together is founded on the intangible, not the material — even if there is an expensive leather handbag (a crocodile version sells for $22,000) that’s called “The Ricky.”

To know Ricky Lauren even slightly is to appreciate not only her outer beauty but also her inner glow. Chic as she is, there is also something comforting about her, cozy even. Speaking with her in a small, wood-paneled conference room at the New York headquarters of her husband’s fashion empire, I get the clear impression that Ricky would just as soon be somewhere far less formal, focusing on the smaller, more intimate pleasures of life: a walk on the beach; a hike through the woods; spending quiet time with her husband and kids, who include eldest son Andrew, a film producer; second son David, a senior vice president at the fashion company, and his wife Lauren Bush Lauren; and daughter Dylan, the CEO and founder of Dylan’s Candy Bar, and her husband Paul Arrouet.

For Ricky, family comes first, and spending time with her clan is one of her greatest joys. That’s why her latest book (she has written several) is so appealing. Called The Hamptons: Food, Family, and History (Wiley), it is her ode to a part of America that has been a backdrop for many of the Laurens’ happiest times. 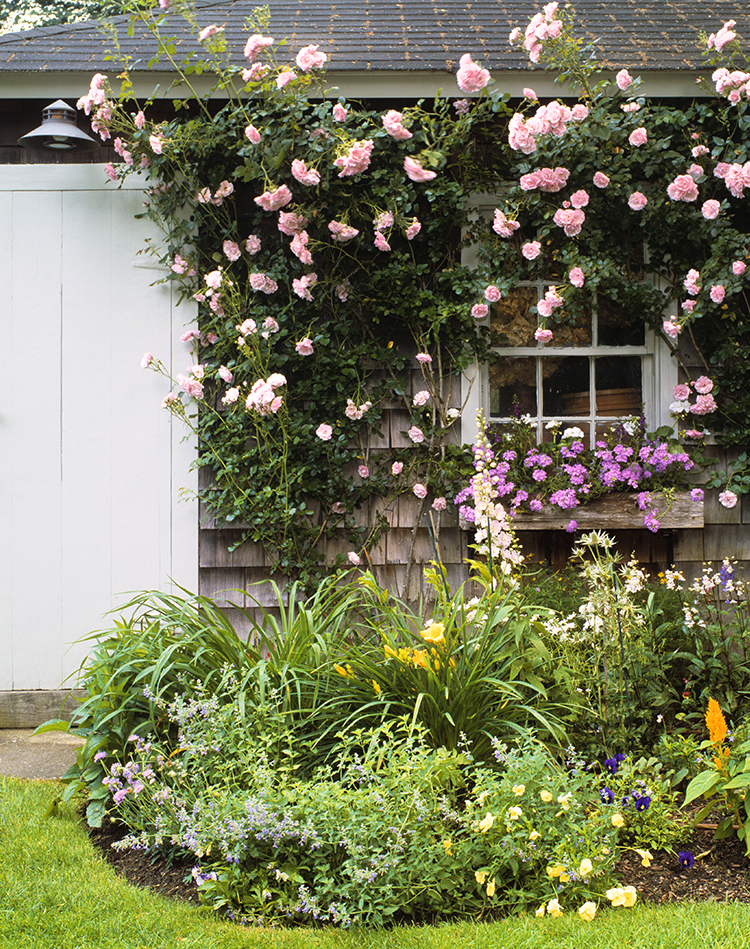 The inspiration for the book, in fact, came from one of those walks on the beach at their house in Montauk. “I thought of all the places in the Hamptons where we rented or owned houses and saw that as one way to approach the book,” she says. “Our first house was a rental in Southampton. Andrew was a baby, and, on the advice of friends, we went there in the summer. A red barn behind a famous old clapboard Colonial, it had floor-to-ceiling doors, a huge living room and a large fireplace that had a ledge where you could sit. That was some forty-two years ago.” From Southampton, the Laurens kept moving eastward, to Amagansett and East Hampton, enlarging their family as they went, until they ultimately settled in a Japanese-style modern house in Montauk.

A gatherer of memories and traditions, Ricky collected recipes — some of her own and many from friends and relatives. “I always love the idea of sharing recipes with my family; it’s a great gift to my children,” she explains. As the couple’s tastes changed, so too did what and how they ate, so Ricky toyed with many of the original recipes, adjusting the amount of salt, cream or butter to reflect the way they eat now. A tomato and basil soup uses low-fat milk; vegetables are often steamed or lightly sautéed; and while there is a recipe for good old-fashioned beef hamburgers, there are also ones for turkey and veggie burgers, with or without the buns, your choice.

Beyond the recipes, Ricky also had images. “I always took pictures and kept albums,” she says. “I’m very organized and try to keep the albums up to date. I had our family stories to tell, many of them, but I knew they weren’t enough. I needed something substantial, so I decided to do my own research on the Hamptons to add another element. It took a very long time because I wanted this to be right.” What Ricky added turned out to be aspects of the Hamptons that drew not only the Laurens but legions of others, including artists and writers, architects and sculptors, musicians and privacy-seeking celebrities. (There actually are a few of those.)

They came for the same reasons people do today: for the landscape, the serenity and the ever-changing quality of the light. “So, with the addition of my research, the book became not just my personal story, but the history of the entire area,” she explains.

“I believe in presenting a very concise format and telling the tale in a straightforward way,” she continues. “I don’t like a lot of ingredients.” That keep-it-simple approach also applied to the recipes themselves: Most are fairly easy to make, depending on the freshest ingredients of the highest quality. 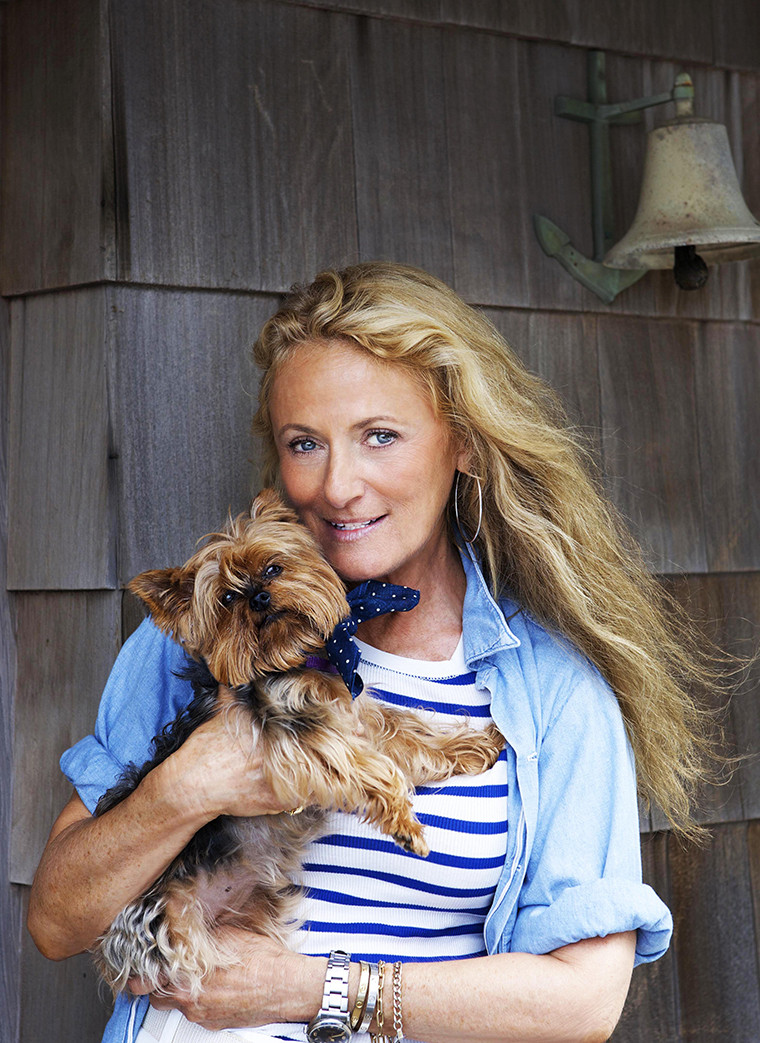 To know Lauren is to appreciate not just her outer beauty but her inner glow. Photo by Sylvia Becqet

For locavores, of course, the Hamptons are paradise, justly famous for their tomatoes, peaches, corn, potatoes and fresh-caught fish, and populated by wonderful organic farms, gourmet grocers, farm stands and vineyards. Ricky avails herself of all this: steamer clams and mussels, shelled peas and pick-your-own strawberries and as much more of the area’s in-season bounty as possible. The dishes are not so pure that they are calorie-free, however. Among the guilty-pleasure offerings are salmon, spinach and mushrooms in a puff-pastry crust; beer-batter fish and chips; several pastas; and the same rum-laced brownies that Ralph’s grandmother used to make.

When it came to the book’s photo shoots, Ricky was on-hand to help with the styling. “At the beach, I like to play with colors and materials, so I wanted to impart this to the still lifes, juxtaposing shells, beach grass, flowers and other found objects with the food itself,” she says. “We used many of the same things — plates, glasses, flatware, tablecloths and place mats — that I use in my own home.” Or shall we say “homes?” Because the Laurens have several others: an apartment in Manhattan; an estate in Bedford, New York; a Jamaican retreat; and an expansive property in Telluride, Colorado, about which she has already produced a book, titled Ricky Lauren: Cuisine, Lifestyle, and Legend of the Double RL Ranch.

Aside from the food shots, the vintage family photos and the location images, there is another visual device that provides the book with an additional element of charm: a series of watercolors depicting children at play, seagulls in flight, the historic Montauk lighthouse and a rendering of the American flag. They are scattered throughout, but, oddly, no credit is given to the artist. When asked who did them, Ricky answers in her quiet, guileless way, “Why, I did.” But of course! 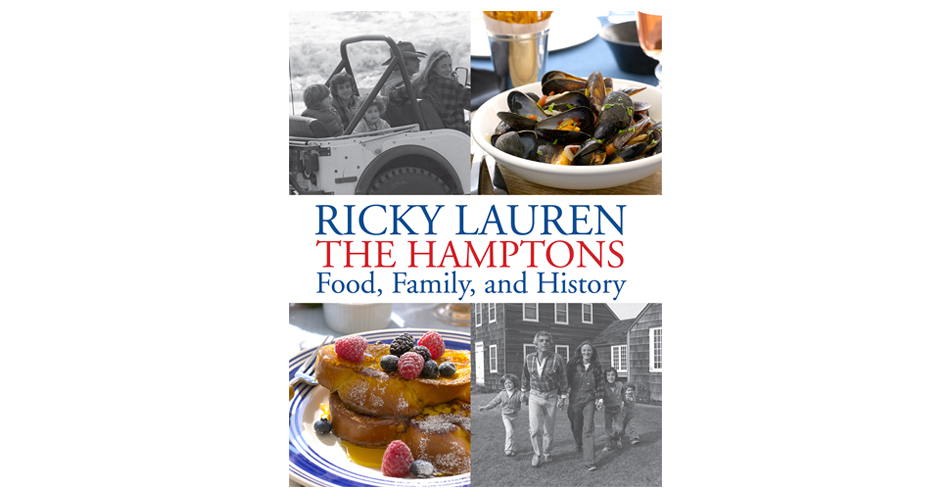