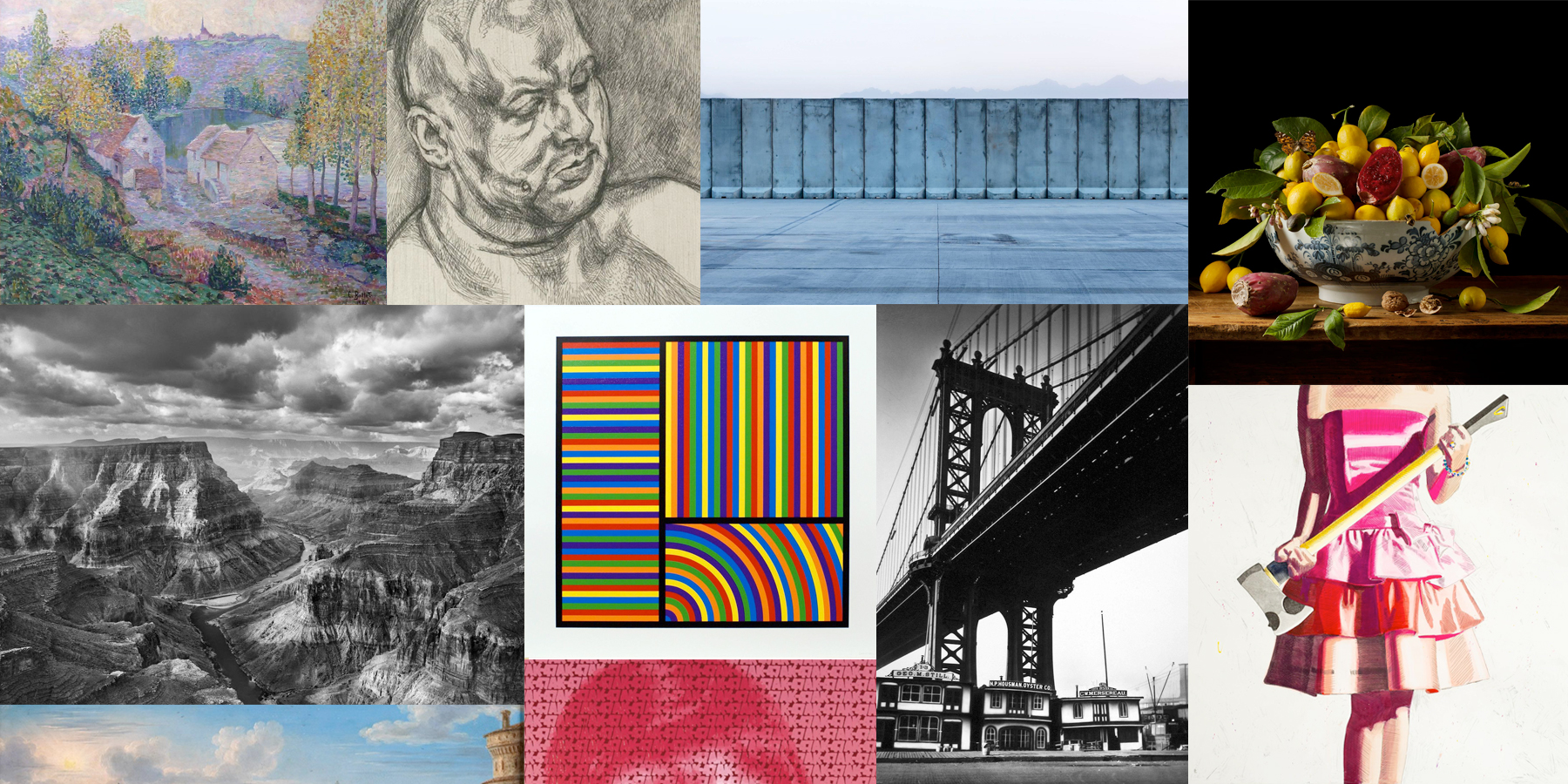 The British Are Coming to 1stdibs

We’re thrilled to welcome members of the Society of London Art Dealers to the site. Discover what’s in store, from Impressionist paintings to works by today’s leading artists. 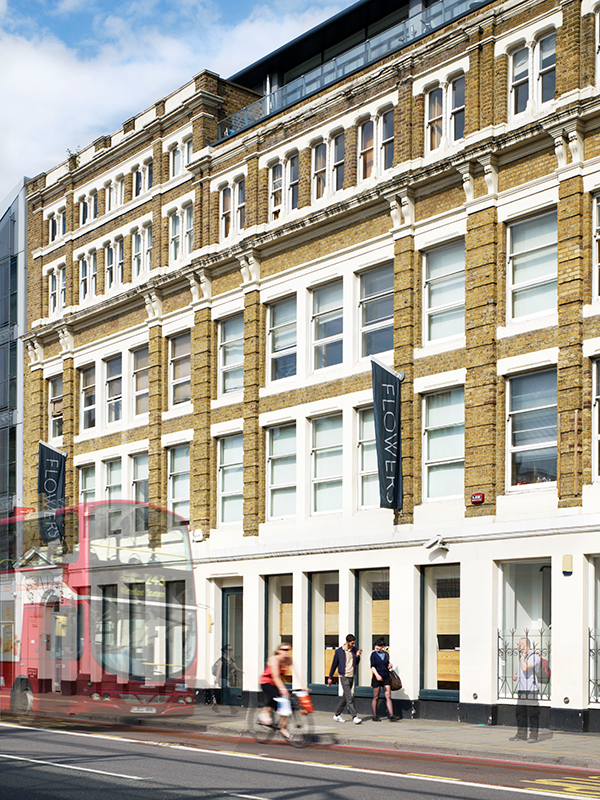 Since 1932, the Society of London Art Dealers has demanded the highest standards from such top-tier galleries as Flowers, whose Kingsland Road storefront is shown above. Now, 1stdibs unveils a dedicated search category for SLAD galleries; their rosters range from Old Masters to contemporary British artists. Photo © Flowers Gallery, London and New York

At a time when stories of art forgery, theft and laundering are grabbing headlines seemingly every week, trust is an increasingly important word in the art market. To seasoned collectors in Britain, the Society of London Art Dealers, or SLAD, is known for demanding the highest standards and practices from its members. The range of inventory covers styles old and new, although all the dealers share the commonality of having been carefully vetted by SLAD’s executive committee and in operation for at least three years. “We tend, on the whole, to approach dealers ourselves rather than their coming to us,” notes Christopher Battiscombe, the organization’s director general.

Several of those dealers have been on 1stdibs for years, including Osborne Samuel, an authority on modern and contemporary British art, and Beetles + Huxley, which specializes in fine-art photography from the 20th and 21st centuries. The site continues to welcome new affiliated dealers, such as Daniel Katz and Charles Beddington Limited, and has just launched a dedicated search category for SLAD galleries.

Part of the British Art Market Federation, SLAD was established in 1932. Back then, the mission, Battiscombe says, was to stimulate public interest in buying fine art and give collectors the confidence to do so — in other words, to ensure dealers’ integrity. Those chosen to participate were selected on the basis of their knowledge of the artists they represented and the quality of their works, as well as, naturally, their reputations. 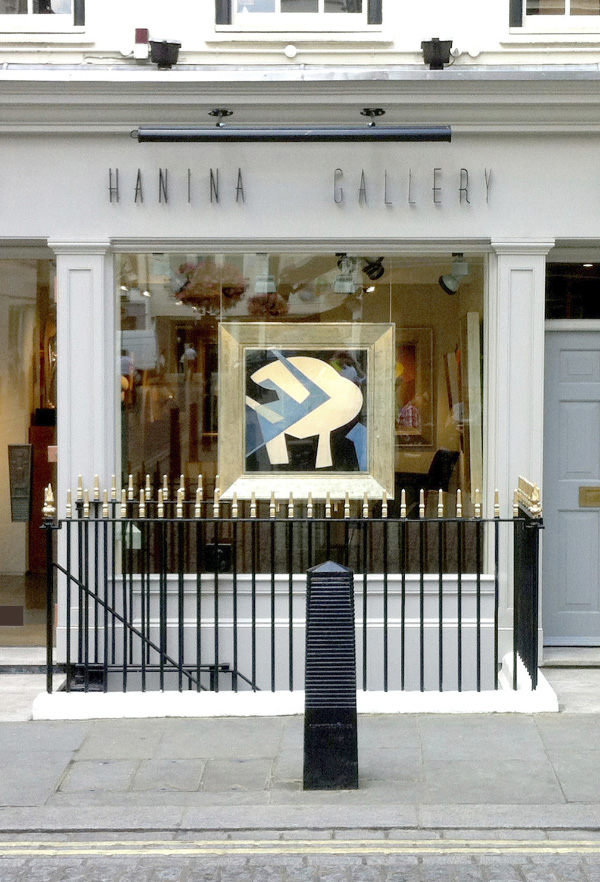 Over time, SLAD evolved to play a larger role in supporting those dealers. In 2004, with pricey redevelopments threatening to take over historic Cork Street in Mayfair, where many longtime SLAD members are based, the society began holding discussions with Westminster Council to safeguard the local art market’s future. This resulted in legislation requiring developers to rent those new spaces only to art dealers, and today Cork Street’s gallery scene remains mostly intact.

SLAD also regularly hosts seminars on issues facing the art world, such as the difficulty of procuring Old Master artworks, the controversy surrounding the European Union’s Artist Resale Right (ARR) and rising competition from auction houses, which, Battiscombe says, “are trying to get more and more into private dealing using their client base.”

In terms of buyer confidence, SLAD membership helps a gallery stand out in an increasingly complex art market, says Giles Huxley-Parlour, gallery director of Beetles + Huxley. “Being part of SLAD gives clients the reassurance that they are dealing with a serious business that adheres to the good practice associated with the top of the art market.” And partnering with 1stdibs will only solidify that confidence, he adds. “It’s a great way of finding new clients who have learned to trust galleries, and I think for many dealers, it’s a quick way to e-commerce success that many struggle to achieve on their own sites.” 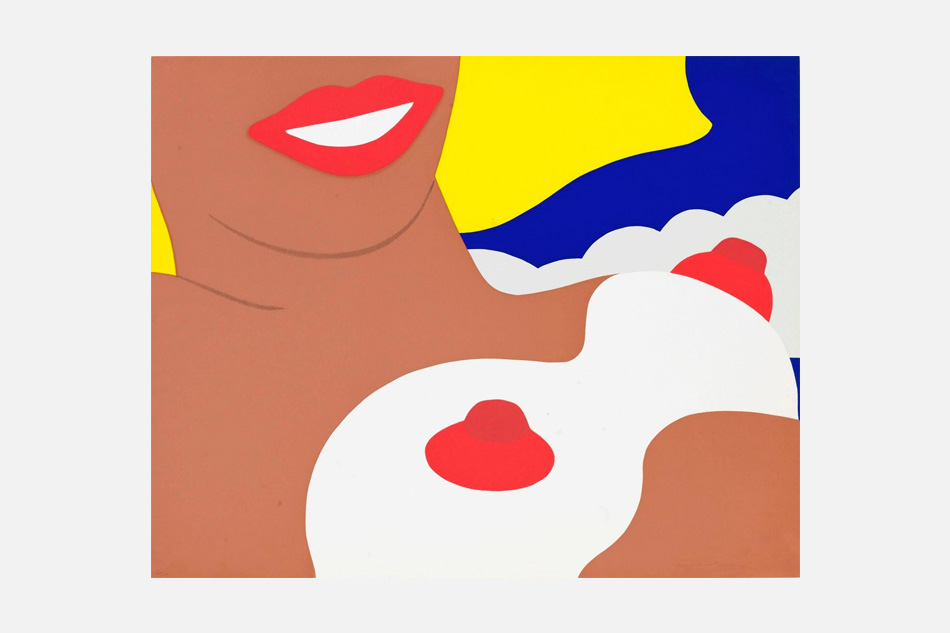 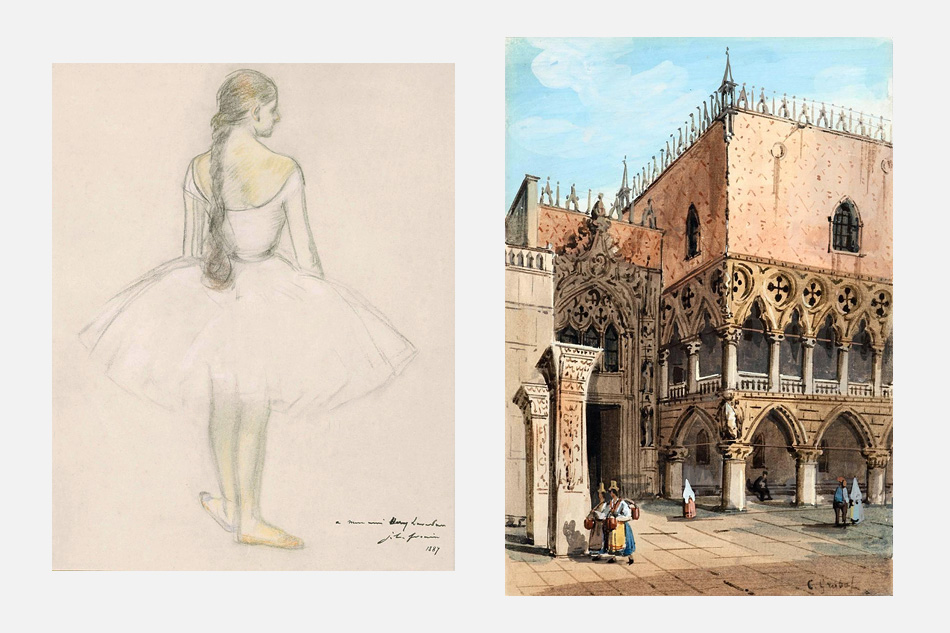 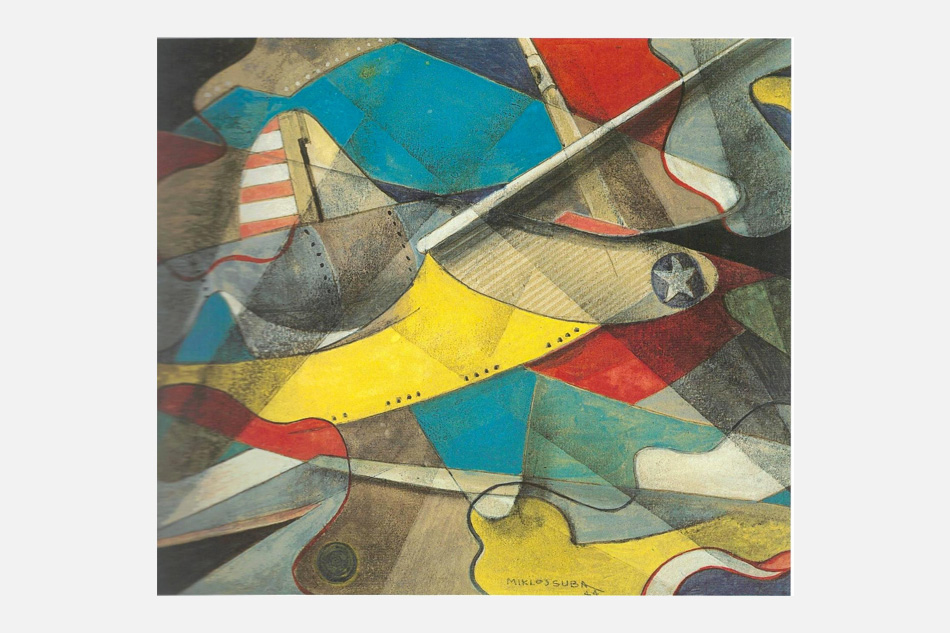 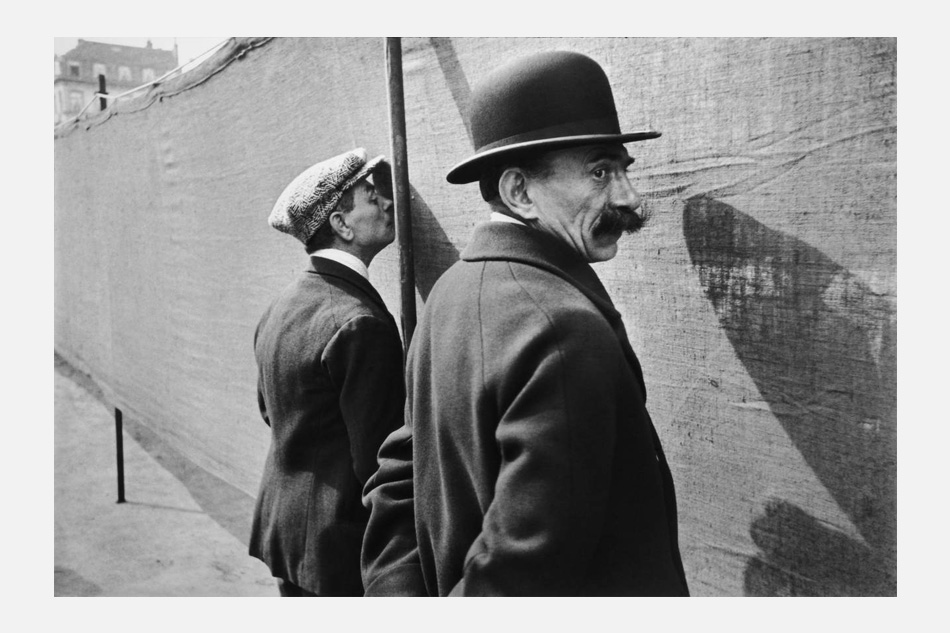 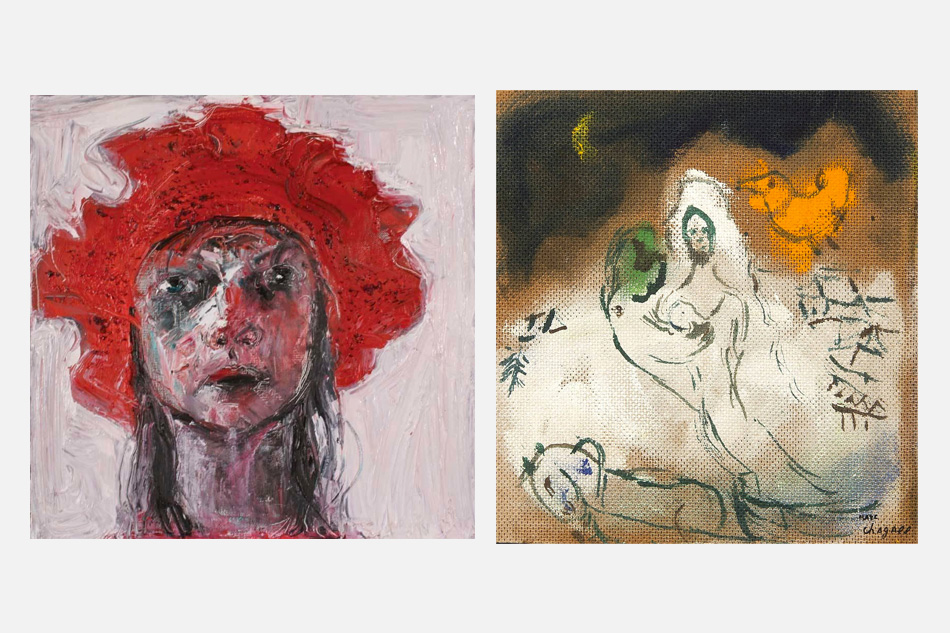 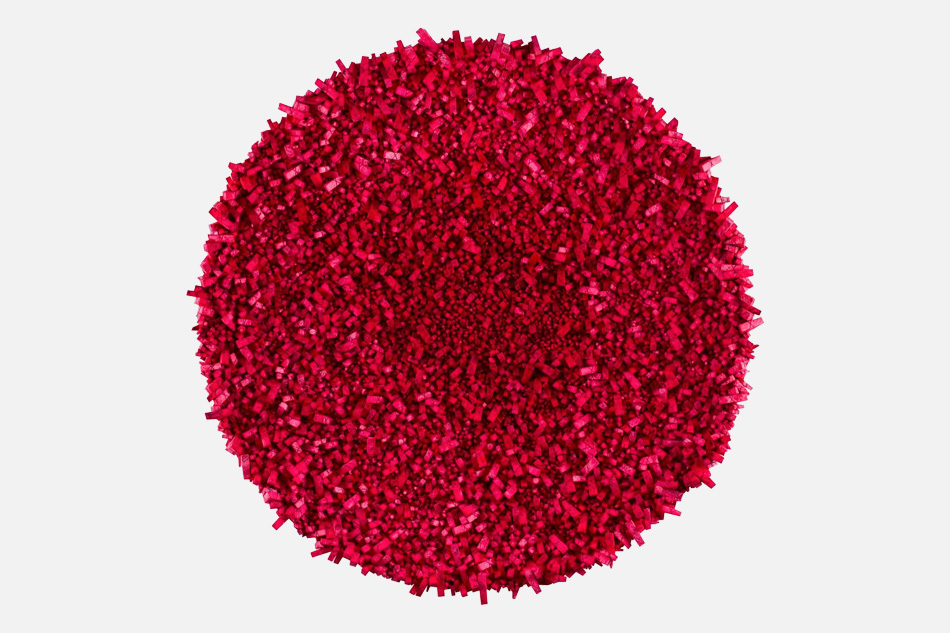 The British Are Coming to 1stdibs
1/6
View Slideshow

Constance Aehlig, head of graphics at Bernard Jacobson, concurs. She’s eager to share several dazzling prints by Sam Francis, an “adventurous” printmaker loosely affiliated with the Abstract Expressionist movement, and Robert Motherwell, who was known to “live with his prints” by working on them for several years. “It’s easier to sell prints over the Internet,” she says, “because you know the image itself.”

The Stern Pissarro gallery, run by David Stern and Lélia Pissarro, a descendant of the Impressionist painter Camille Pissarro, is also excited to connect with a larger audience online. “The best of the London galleries are part of SLAD,” Stern points out, “and SLAD represents us very well.” Among the iconic names in his arsenal are early modernists Marc Chagall and Pablo Picasso and the prolific Post-Impressionist painter Maximilien Luce.

“There is very good demand for Impressionism and modernism. They’re considered a very reliable field,” Stern says. “While there is a lot of action in the contemporary market, it can be fashionable one day and out the next. Impressionism might not shoot up in value, but time seems to always be in its favor.”