Pablo Picasso
The Sailor’s Dream – Women in every Port, 1968

Free Shipping
Pour Roby, Pablo Picasso
By Pablo Picasso
Located in Auburn Hills, MI
Very little need to be said of the legendary Picasso. This original Etching "Pour Roby" (For Roby) is a classic example of his genius. Picasso originally drew this portrait for a fr...
Category

Jacqueline -lithograph from Pablo Picasso portrait of his sitting wife and model
By Pablo Picasso
Located in Hamburg, DE
"Jacqueline" in the last 20 years of his life Pablo Picasso has done numerous portraits of his wife Jacqueline. this is a rendition of Jacqueline sitting and is entitled ""pour Jaqu...
Category

Pablo Picasso Madoura Ceramic Pitcher 'Yan soleil' Ramié 516
By Pablo Picasso
Located in Delray Beach, FL
This Picasso pitcher "Yan Barbu, Ramié 516" is one in an edition of 300 and is made of terracotta, partially engraved, with black engobe. It is stamped and numbered on the base of th...
Category

Pablo Picasso, "Exposition Ceramique Vallauris 1959 (Bloch 1286)," Linocut, 1959
By Pablo Picasso
Located in Long Island City, NY
This linocut print was created in 1959 by the prolific and timeless artist, Pablo Picasso. Picasso created an enormous amount of work during his lifetime, and is the father of the Cu...
Category

Pablo Picasso
1955 Original poster for an exhibition at the Musée des Arts Décoratifs, 1955

Pablo Picasso Madoura Ceramic Plate 'Vallauris' Ramié 331
By Pablo Picasso
Located in Delray Beach, FL
This Picasso "Vallauris, Ramié 331" is one in a small edition of only 100. Painted in colors and partially glazed. Numbered 50/100 and incised 'C 103', with the Empreinte Originale d...
Category

Find wide variety of authentic Pablo Picasso art available for sale on 1stDibs. If you're looking for art to add a pop of color to a neutral corner of your living room or bedroom, you can find work that includes elements of orange, blue, purple and other colors. You can also browse by medium to find art by Pablo Picasso in ceramic, etching, earthenware and more. Much of the original work by this artist or collective was created during the 20th Century and is mostly associated with the Modern style. Not every interior allows for large Pablo Picasso art, so small editions measuring 0.4000000059604645 inches across are available. Customers who are interested in this artist might also find the works of Alvar Sunol Munoz-Ramos, Alexander Calder and Marc Chagall. On 1stDibs, the price for these items starts at US$125 and tops out at US$700,000, while the average work can sell for US$12,044. 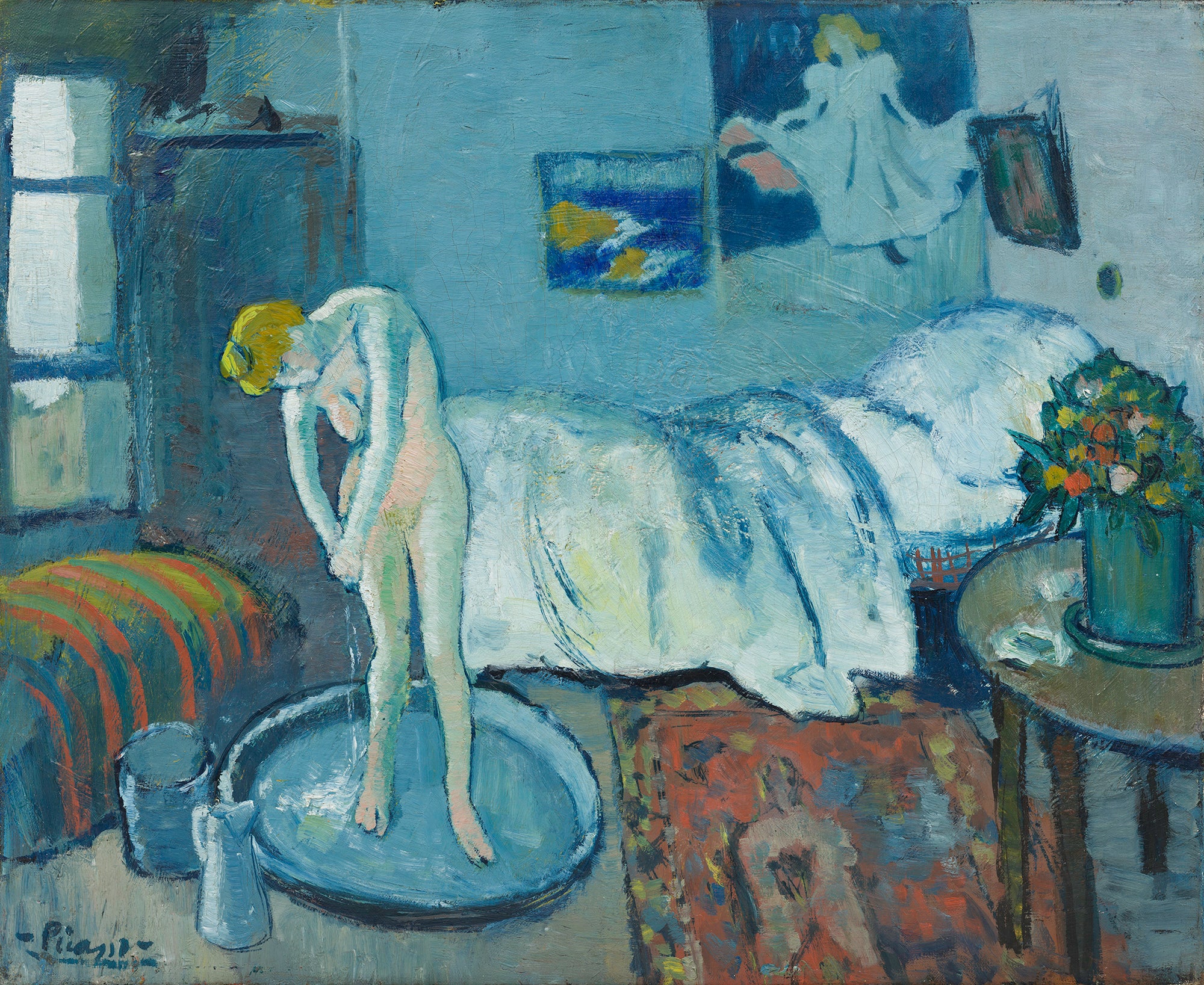 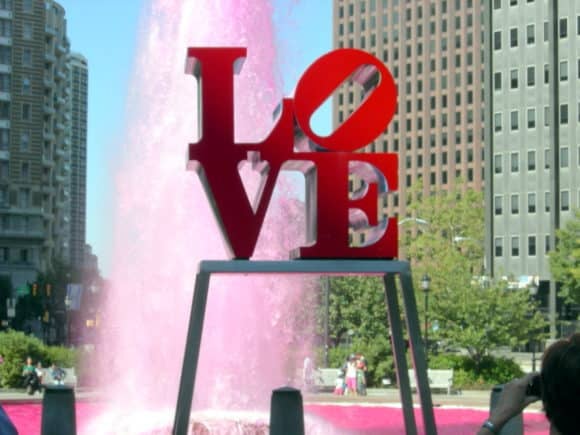