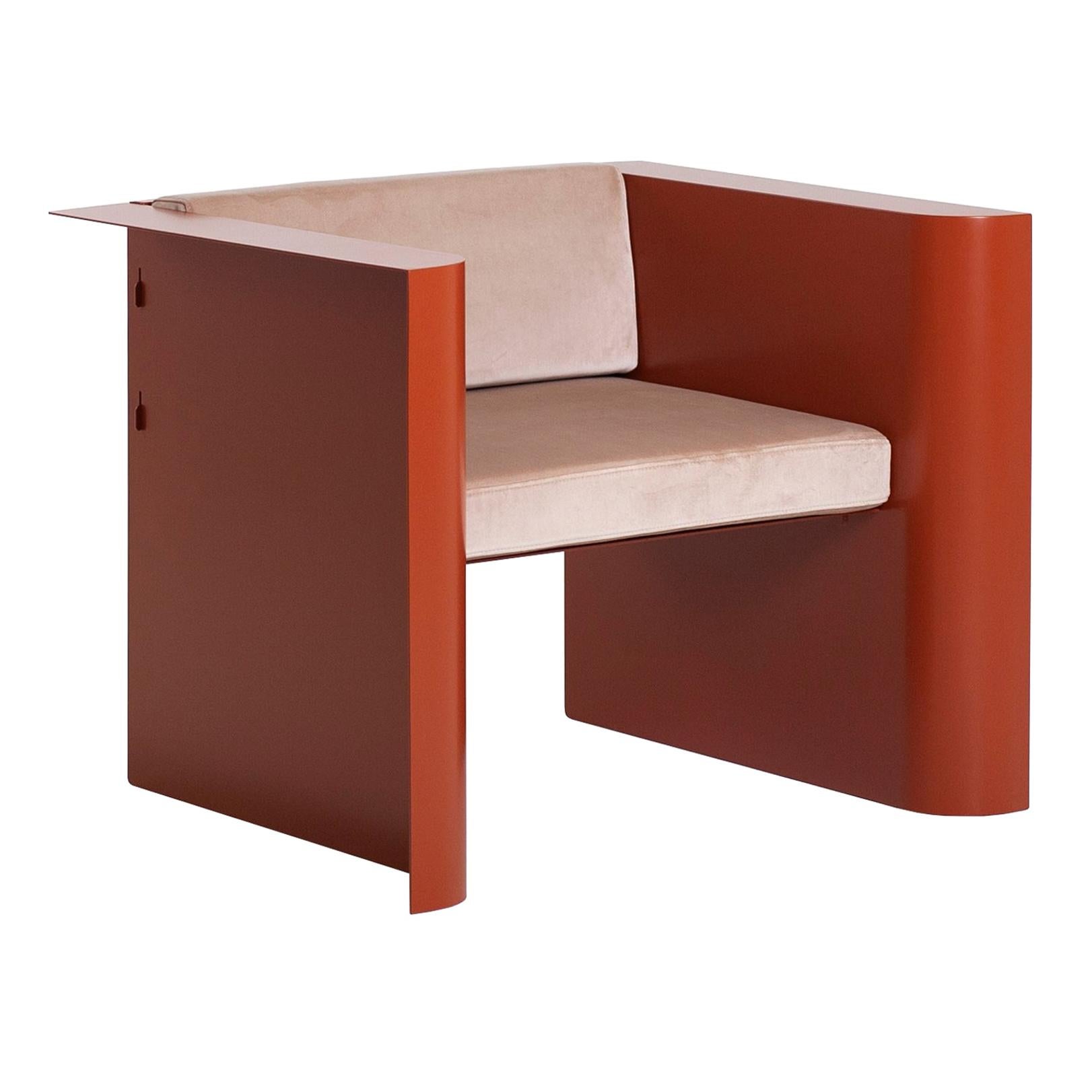 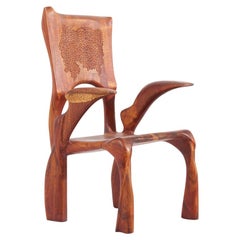 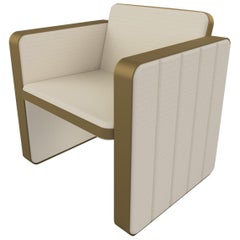 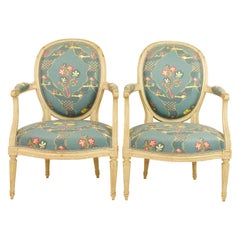 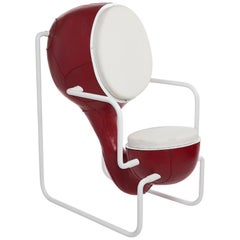 One of a Kind Studio Charles B. Cobb Armchair, US, 1977
By Charles B. Cobb
Located in Berlin, DE
Absolute high end studio armchair by Charles B. Cobb. Made in American walnut. This is the first chair he ever made. A heavy brutal piece. A fantastic chair of American studio craft...
Category

Modern "Disused" Armchair in Terracotta Edition
By Supaform
Located in Saint Petersburg, RU
This elegant and minimalistic armchair was designed as an addition to "The Disused Collection". The armchair has sectional construction. It makes the armchair easy to fold. The armc...
Category

Pair of "The Chair" Armchairs by Hans J. Wegner for Johannes Hansen, Denmark

Otto Schulz Attributed Scandinavian Mid Century Sofa in Sheepskin
By Otto Schulz
Located in Karlstad, SE
Curved 3-seater sofa attributed to Otto Schulz for Boet, Sweden. High-quality sofa with organic lines, just as comfortable as it is beautiful. The sofa has been reupholstered in i...
Category

Walter Knoll 'Kyo' Upholstered Lounge Chairs by PearsonLloyd, Set of 2
By Walter Knoll, PearsonLloyd
Located in London, GB
Designed by PearsonLlyod for Walter Knoll, the Kyo lounge chair offers the perfect balance of comfort and style. The moulded bucket seat features a high back and is curved to crea...
Category

Pair of Armchair by Bruno Mathsson

Modern Armchair in Green Velvet & Back in Fur Gold Stainless Steel Legs
Located in Porto, PT
Max Armchair Max Armchair is a mid-century style armchair. This armchair brings details from the old days to contemporary design. Its shape and exquisite materials make it an outsta...
Category

Plump/A Upholstered Armchair in Solid Walnut with Velvet
Located in Lentate sul Seveso, Monza e Brianza
Anthropomorphic and rounded shapes, a soft and comfortable seat. The armchair is characterised by very low feet, compared to the thickness of the seat, in solid walnut wood (such as ...
Category

Hvidt & Molgaard Occasional Teak Chair
By Hvidt & Mølgaard
Located in Los Angeles, CA
A handsome Danish modern design solid teak wood construction rosewood armrest detail cane seat and back comfy and stout great for a desk or add to a dining set or use as an ac...
Category

Pair of Round Italian Armchairs in Beech and Black and Soft Pink Upholstery
By Augusto Savini
Located in Waalwijk, NL
Italian armchairs, soft pink leatherette, black leather, beech, Italy, 1960s Pair of armchairs in beech with leather and leatherette upholstery. The chairs have a characteristic ...
Category

Pair of Early 19th Century English Parcel-Gilt Armchairs by Gillows
By Gillows of Lancaster & London
Located in Brooklyn, NY
A stunning set of neoclassical ebonized and giltwood chairs attributed firmly to Gillows of Lancaster and London and inspired by the forms of Regency designer George Smith. These cha...
Category