If you've ever wondered what — or who — makes a home featured in a top shelter magazine swoon-worthy, there's a good chance that stylist Carlos Mota has had something to do with it. Talented interior designers and photographers can only take a space so far; Mota tips it over into picture perfection. Now, he's sharing his secrets, or at least some of them, in a beautiful new book — and with Introspective.

June 15, 2015Interiors stylist Carlos Mota has made his name dressing and zhoozhing interiors for some of the top shelter magazine in the business. Assouline has just published his first book, A Touch of Style (photo by Roger Davies). Top: The Mota-styled London home of Emma and Moon Askari (photo by Douglas Friedman).

Even for a skilled photographer, shooting an interior isn’t simply a matter of pointing the camera in the right direction and pressing a button. If you don’t do a bit of zhoozhing first, a room risks looking underdressed; fuss too much, and you end up with something that resembles a page from a catalog. This is where a stylist’s talents come in, and Carlos Mota is one of the best in the business.

Now, his new book, A Touch of Style (Assouline), offers readers a look at the highlights of his two-plus decades of work for such magazines as Architectural Digest and Elle Decor — and features a who’s who of photographers including William Waldron, Douglas Friedman and Roger Davies. “I rearrange things just so,” Mota writes in the book’s introduction. “I can conjure beauty in a hurricane of bad taste. I find the good light. I say, ‘Put the dog in the picture!’” Mota describes his role as that of helping “to present the best possible vision of a home, to find its soul, to have and to realize a vision,” adding: “Sometimes moving a chair four inches to the right is what it takes to make the cover of a magazine.”

In a recent conversation, Mota called A Touch of Style a “very personal” book that reflects his aesthetic and his personality, both of which he terms “colorful” — literally and figuratively. The Venezuela native declares in the book’s pages that “Loud statements are my trademark, in life and in work,” and he affirmed that claim while discussing the book. The bright yellow-green volume has no dust jacket, a nod to Mota’s habit of taking the jackets off books in photo shoots. “The covers can be distracting,” he explains. “Without them, the books look more like objects.” There are no chapters, and the photos aren’t arranged chronologically, so you can open the book anywhere, says Mota, “and there’s just a beautiful image.” 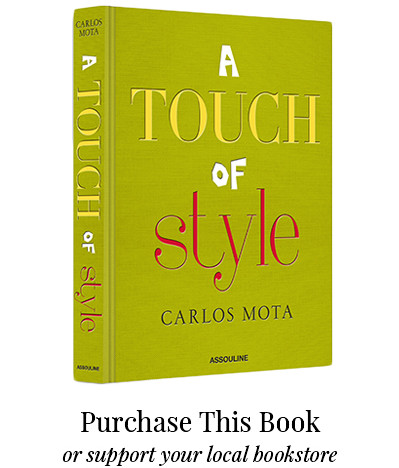 The book has very little text apart from its introduction, but it’s sprinkled with testimonials from satisfied subjects across the style spectrum, like fashion icons Valentino Garavani and Giancarlo Giammetti; editor Nina Garcia; and designers Jonathan Adler, Jacques Grange and Annabelle Selldorf. (Mota admits that some homeowners are so enamored of his work that even when they’ve hired a decorator, they call him in at the end to give their rooms a certain je ne sais quoi.) And its glamorous images are punctuated by Mota’s helpful hints, as in: “Setting a few dishes on a table creates the illusion that a beautiful buffet party is about to happen.” Mota himself says that a stylist’s biggest challenges are “to remain open-minded, to have fun, and not to be afraid of moving things.” And, of course, to embrace the idea of a little color. “Start in small doses,” he advises. “Do a chair in the corner. A simple cashmere throw in hot pink can change the room.”

After all the glamorous interiors Mota has styled, are there any heights left to scale? “It would be fun to go to Buckingham Palace, to loosen it up a little bit,” he confides. “But it could be any royal family, as long as there’s a king and a queen.”

Here, Mota shares some of the styling tricks and tips that went into making a few of his favorite photos from the book. (Stay tuned for volume two, which we’re sure will include palaces aplenty.)

Carlos Mota explains the styling that went into some of his favorite images from the book.

In this picture, which was taken in the Hamptons, I brought the indoors out by placing daybeds on either side of the pool. And I love using animals in my pictures; not only do they add a fun touch, they also make the image feel more alive. This photo became an Elle Decor cover. Photo by William Waldron

This is one of my favorite photographs because it really just needed “a touch.” That touch was to take two perfect fern fronds — one taller than the other — that I cut from the owner’s garden in Los Angeles. The brown ceramic vase adds another visual layer, and the pillows look perfect without looking too contrived. Photo by Firooz Zahedi

There was a lot going on in this picture, yet I wanted to show everything! The photographer and I had to work hard to make sure the various elements weren’t overlapping. I’m often inspired by the colors in an artwork, so I used orange poppies to play off the orange in the painting. The branches at left add just the right height to the room, and the Lalanne monkey next to them on the table brought a sense of humor to the photo. Photo by Douglas Friedman

I loooove this room in Giambattista Valli’s house in Paris. It really didn’t need much, but I brought the wonderful rattan chair by Marc Newson in from another room, to make it feel more contemporary. And by using the colorful dahlias and the ceramic vase from the Amalfi Coast, I achieved that happy-summer look. Photo by Matthieu Salvaing

I love playing with contrasts in height, but here I took it to a more dramatic level by juxtaposing the really tall hydrangea branches with the egg on the pedestal. The green branches make the room happy, fresh — and really tall. Photo by Eric Piasecki

For Cynthia Rowley’s dining room, I created a girly tea party. The chairs and wallpaper make the room very feminine, and I accentuated that quality with flowers and plates. (And you can also see a high-low moment here.) I was lucky to find that perfect, curvy azalea branch in the flower market. And the more relaxed arrangement of the chairs suggests that someone just got up from the table. Photo by Roger Davies 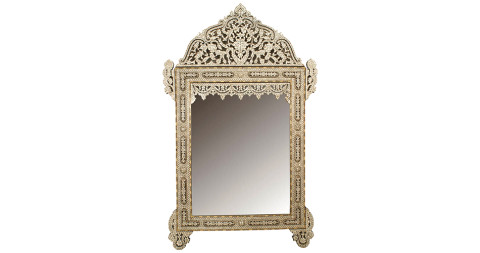 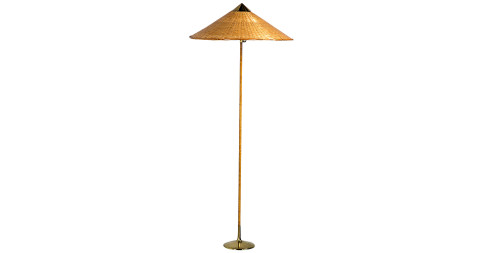 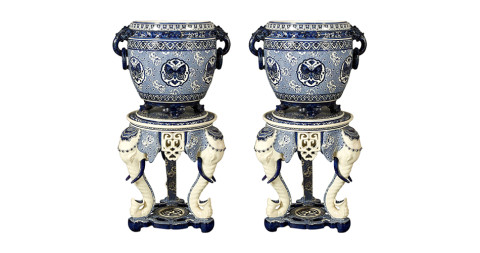 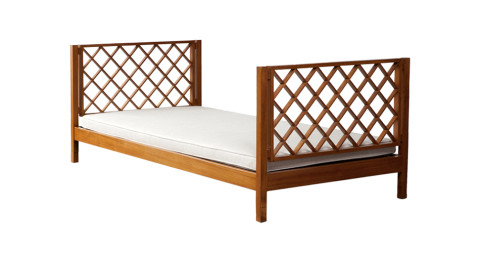 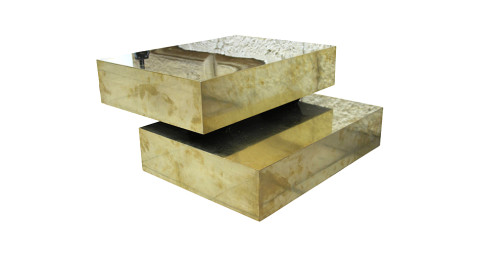 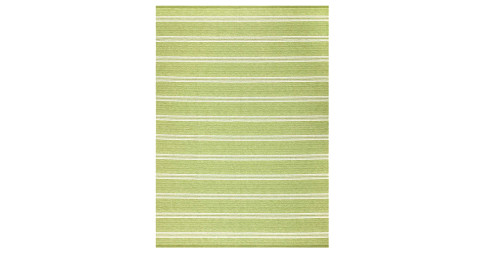 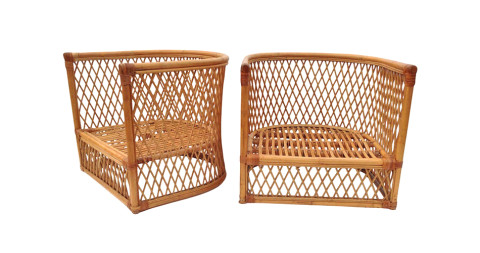 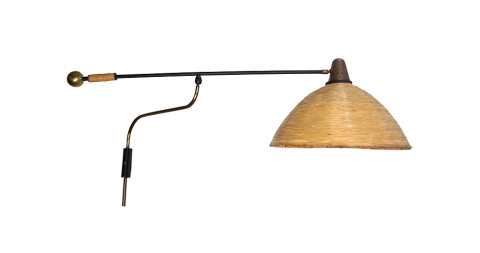