Experimentation Reigns at the Collectible Design Fair in Brussels 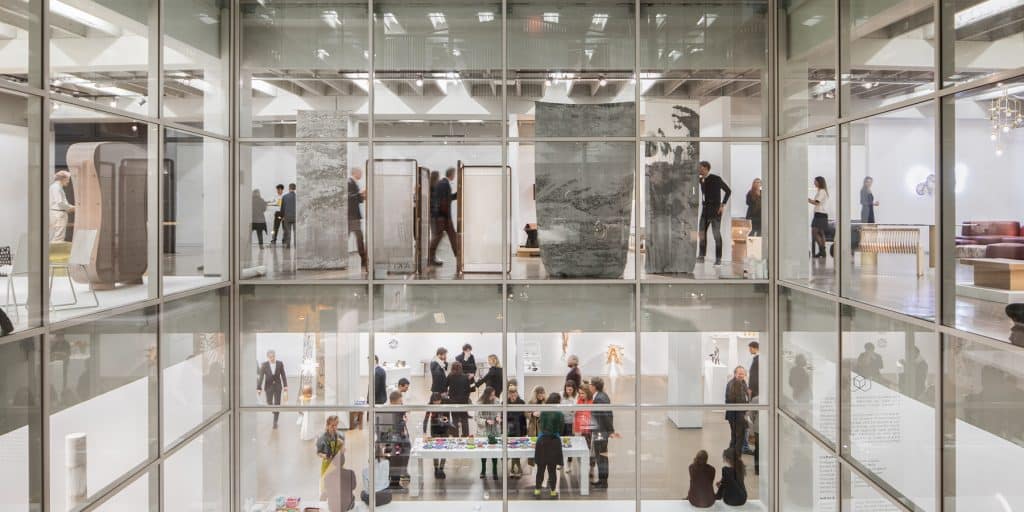 The event aims to promote fresh talent and encourage collectors to look beyond the obvious.

March 1, 2020Clélie Debehault and Liv Vaisberg launched the Collectible Design Fair to highlight lesser-known creators and unique, limited-edition works (portrait by Miles Fischler). Top: The Brussels-based event, whose 2019 edition is pictured in this photo, has a reputation for attracting a knowledgable audience. Photo by Jeroen Verrecht

“It is quite simple,” explains Liv Vaisberg. “We are the only fair in the world exclusively dedicated to contemporary collectible design: no vintage, no historical pieces, no brands.”

Vaisberg and Clélie Debehault are the founders of the Collectible fair, which takes place annually in Brussels, Belgium, and whose third edition is about to launch March 5 through 8.  The event offers a heady mix of established names and young upstarts from the booming design scene. Aiming to promote this fresh talent — and with new additions like a food design section — it encourages collectors to look beyond the obvious.

Strict criteria govern what exhibitors can bring: Only unique work and small limited editions can be shown, and they must be functional and contemporary. Instead of a series of white-cube-style booths, Debehault and Vaisberg have created something akin to a living, selling museum, with scenography by different designers each year. For this edition, the former 1930s department store where the fair is held will be filled with soundscapes by Portuguese-Canadian DJ and artist Lendl Barcelos.

Established galleries like Todd Merrill Studio, from New York, will rub shoulders with newer arrivals like Milan’s vibrant Camp Design Gallery. Key elements of the event from its first iteration have been a showcase of unrepresented creators and thoughtful exhibitions by designers and style arbiters, such as London’s Modern Design Review and New York’s Sight Unseen, who will feature new sculptural mirrors by Ben and Aja Blanc.

Debehault and Vaisberg identified the need for a dedicated collectible-design fair three years ago. Debehault has spent years working within the European gallery scene, including stints at Galerie Vedovi, in Brussels, and Galerie Templon, in Paris. Vaisberg has masterminded the Poppositions art fair, in addition to codirecting Independent Brussels and working closely with Art Rotterdam. The two had a hunch that a new event could help the burgeoning collectible-design market define itself and give it space to breathe away from the big art fairs. Indeed, their brainchild has grown rapidly, attracting a knowledgeable audience that Beatrice Bianco, of Camp Design Gallery, describes as “very European.”

“We’re largely returning because last year’s visitors to the fair were cultured and informed,” says Todd Merrill Studio director Dallas Dunn. “We made strong connections not only with the collector community but also with some very dynamic artists who we might not have otherwise met.” Among the gallery’s offerings this year will be a Crushed Seat by Belgian designer Lionel Jadot, who, Dunn says, gives new life to salvaged materials “with a sophistication and integrity sustainable design has not seen before.” 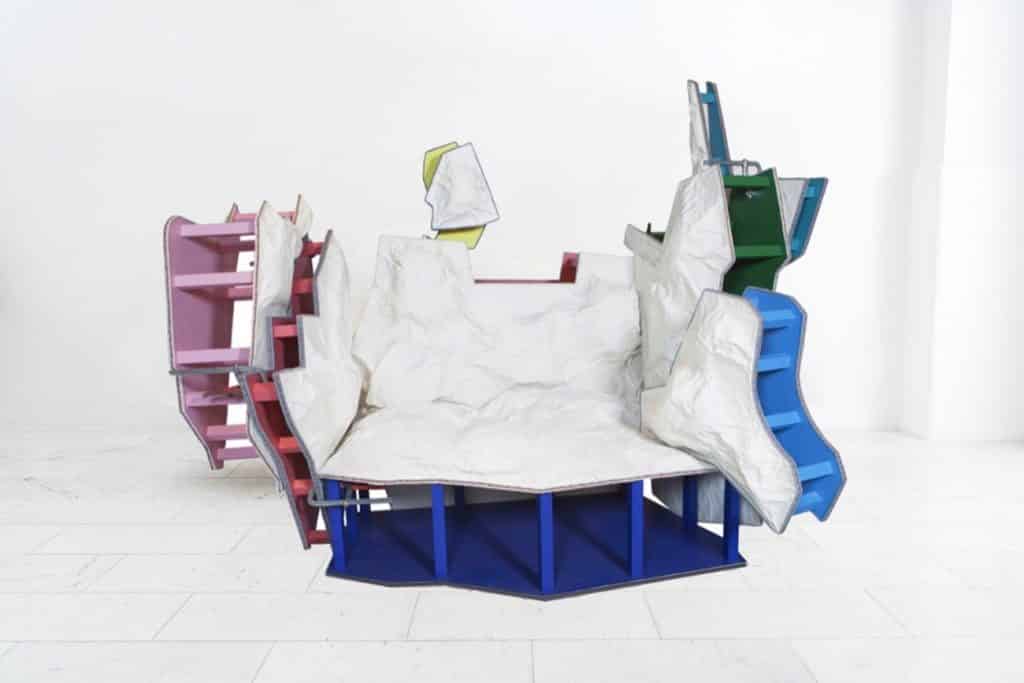 The galleries participating in Collectible share a love for individualism in design, but many offer particular perspectives, as well. Barcelona’s Side-Gallery tends to represent artists whose work is characterized by ingenious applications for familiar materials and a vibrant use of pigment. Colorful chandeliers by Guillermo Santomá, which suggest both precariousness and optimism, will sit alongside works by Dutch designer Sabine Marcelis — known for her use of brightly hued resin — and a rumpled aluminum chair by Norway’s Sigve Knutson.

First-time Collectible exhibitor JCP Universe — a Milan-based cross between an art brand and a gallery — is aiming to introduce a new audience to its unconventional approach to design, as exemplified by CTRLZAK’s Kryptal lamp and Antivol tables, both made from lumps of hardened lava reframed as precious objects. (CTRLZAK is the studio-name of JCP Universe creative directors Thanos Zakopoulos and Katia Meneghini.)

“We have decided to show only new pieces created for this event,” says Ygaël Attali, of Galerie Philia, in Geneva. “We wanted to exhibit artworks that are extraordinary in the skill required to produce them and in their aesthetic originality. The idea was also to represent a coherent, unified atmosphere.” To achieve this, the gallery is bringing Evan Fay’s madly imaginative Lawless sofa, composed of a brass frame and knotted upholstery, and Jérôme Pereira’s minimalist, sculptural Planck light, with a driftwood-like ash shade.

Canada’s Mtharu and Belgium’s Barh, two young studios, will be showing their own work and focusing on tables. Barh’s Joined collection features severe black-marble surfaces and metal legs, while Mtharu’s Sumer Singh offers a more diverse selection of shapes and textures, harnessing digital tools and pushing the limits of materials like cement and latex to create surprisingly organic forms in his Prov and Plote tables. 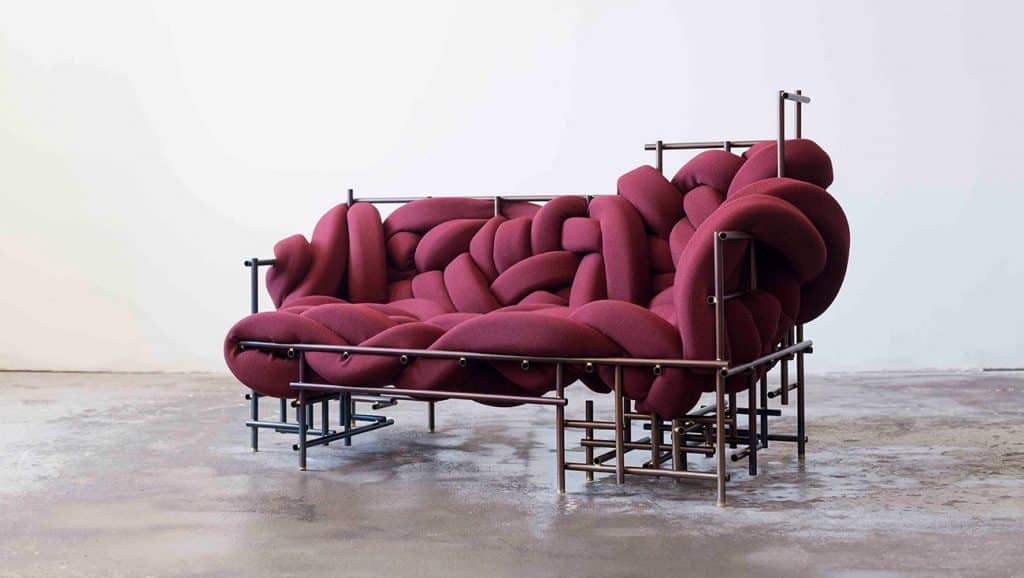 Camp Design Gallery’s Bianco says showing fresh work at Collectible is an imperative. The gallery promotes designers who place research and experimentation at the heart of their practice. Bianco is mounting a group exhibition titled “Acid Blue 9” in which pieces by well-known talents like Paolo Gonzato and Felix Muhrhofer are displayed alongside ones by young radicals, like Parasite 2.0’s Wrapping sofa, which is tightly bound in blue tape. 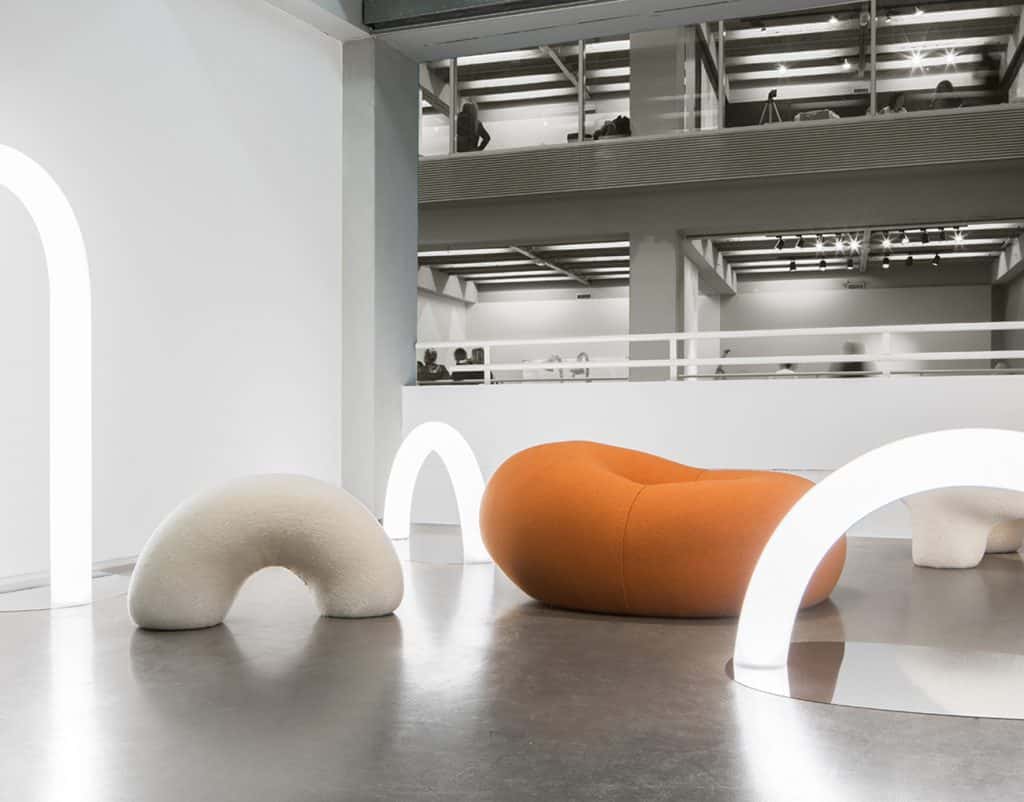 “There are many ways to express and reflect on contemporary culture nowadays,” says Bianco. “We left the postmodern behind us, and we are struggling to find new perspectives on production and consumption. Designers have very delicate work to do.”

Explore More by the Makers on 1stdibs 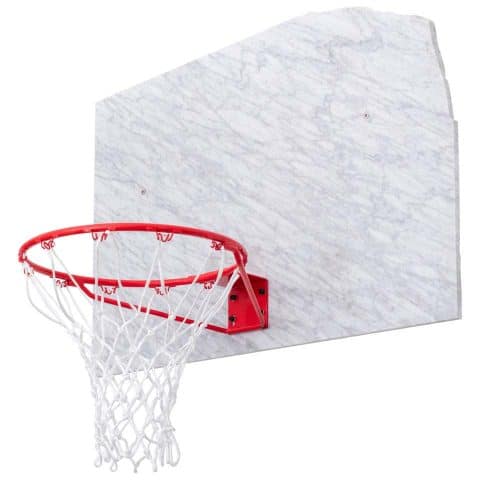 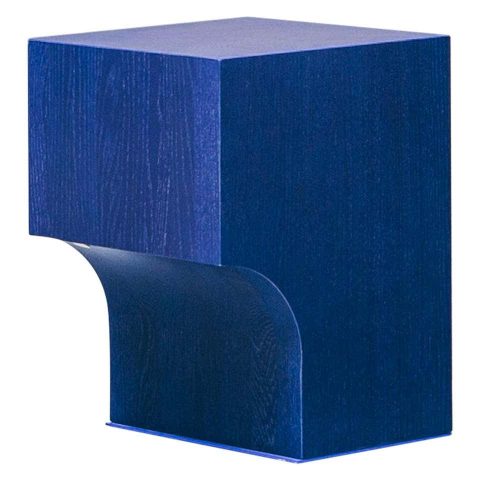 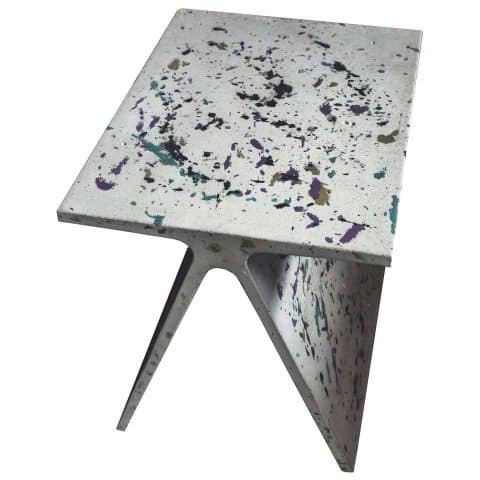 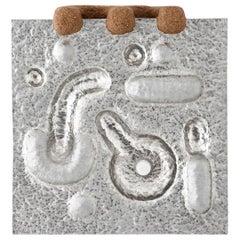 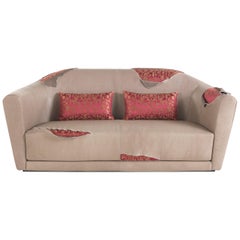 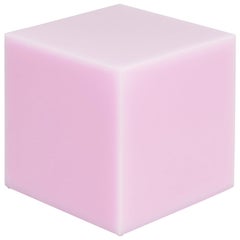 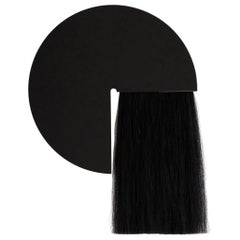 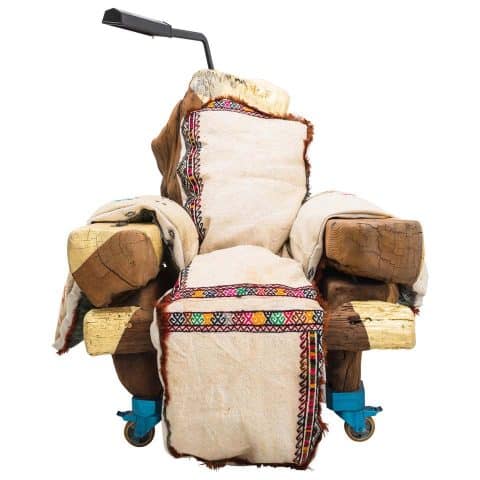