September 12, 2021To score a pristine example of Edward Wormley’s Janus wingback chair, which he designed in 1957 for Dunbar, is already a mighty coup. Wormley (1907-1995) was known for reimagining traditional designs in a modern way. The Janus, created at the height of his powers, epitomizes this approach — an approach that was, in fact, the reason the furniture maker hired him.

Wormley met Dunbar’s president in 1930, during the Depression. Known until then for its period reproduction pieces and sensing change in the air, the company wanted Wormley to spearhead the modernization of its least expensive furniture line. The partnership lasted 40 years, yielding some 150 designs per year. The Janus was one of the items that helped Dunbar become the iconic mid-century modern brand that collectors covet today.

The Jack Lenor Larsen fabric on this example, with its outré color and pattern, takes the Janus to another level entirely. “It would have been forward-thinking for the time,” says seller Chris Thurman, of Dallas-based Sputnik Modern, “and the client would have had to be pretty open-minded. That chair would have been expensive even in its day, and this makes a real statement.”

But in a sense, the choice of unusually vibrant upholstery aligns perfectly with Wormley’s approach of making something old new again. It takes what evolved into a “new classic” and ups the ante with a nod to the mod 1960s that were just over the horizon. 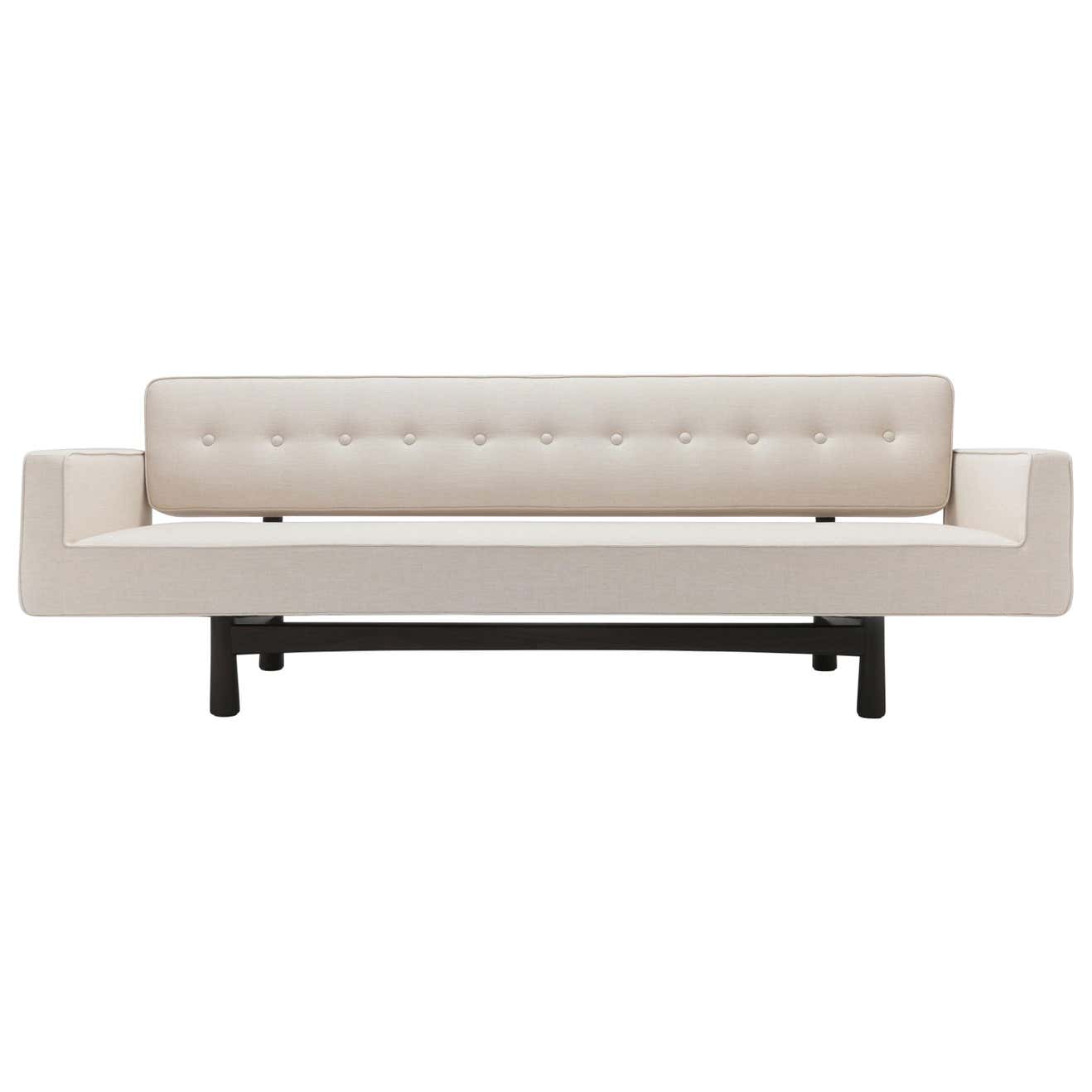