In Japanese Woodblock Prints, the Fantastical and the Intimate Come to Vivid Life 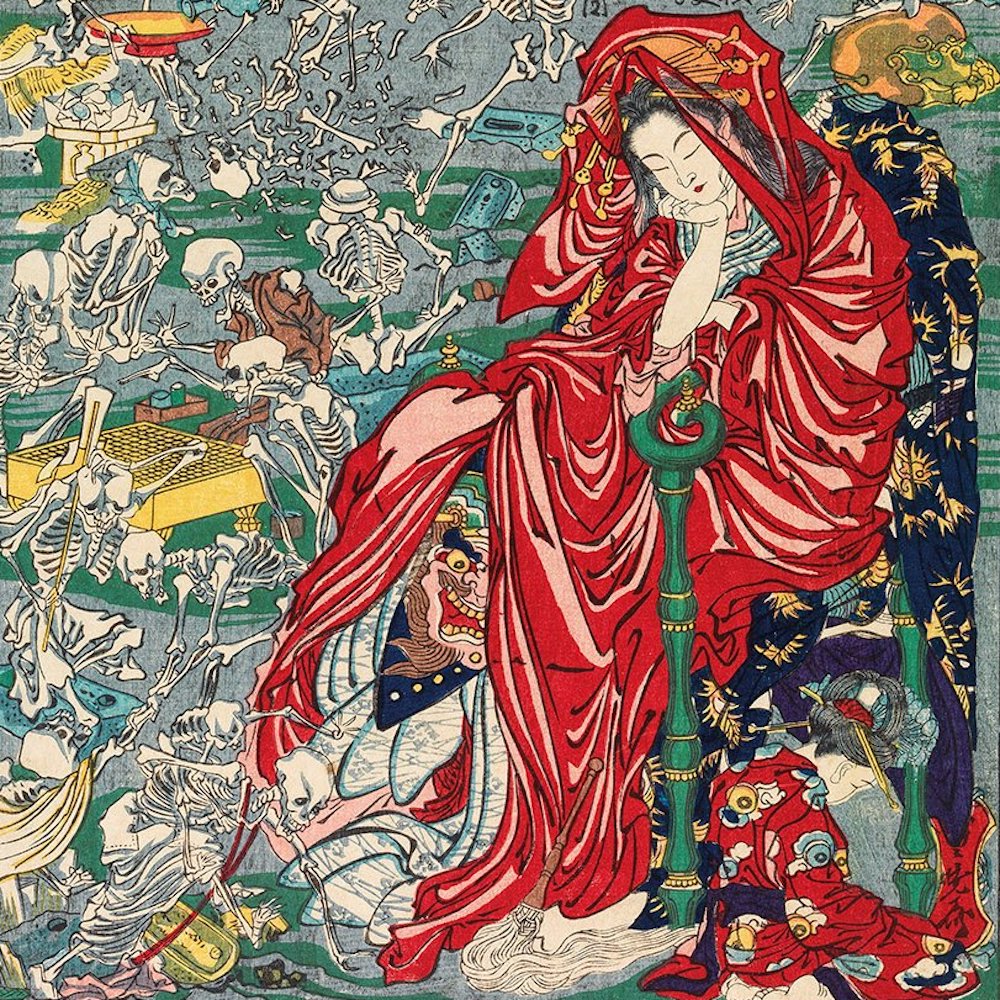 Explore a colorful art form with a rich history.

May 8, 2022For concision, power and delight, it’s hard to beat a Japanese woodblock print, the product of an artistic tradition that is aging very well indeed. As part of its 40th-anniversary celebration, Taschen is releasing a new and condensed edition of Japanese Woodblock Prints by Andreas Marks — a smallish, if thick, volume that’s full of beautiful images.

Some of the great creators of the 18th and 19th centuries, such as Utagawa Hiroshige (1797–1858), are still well known, their works frequently shown in museums today. European artists like Van Gogh and Manet were indelibly influenced by them, for reasons that are plain.

But Marks’s stated aim is to spread his attention around and not “single out the handful of ‘stars’ commonly found in books and exhibitions.” Some of the later talents covered in his compendium — like the relatively unfamiliar Yamamura Koka (also known as Toyonari), whose beguiling 1920s works convey suggestions of the Jazz Age — may be the biggest revelations.

Whether the scenes depicted are fanciful, like a dragon looming over a princess, or mundane, like a woman just combing her hair, these images manage to be both forceful and dignified in a way that stays with the reader.