One of Miami Art Week's youngest fairs but also one of it most highly sought out, Miami Project 2014 returns with a tightly curated selection of 70 American galleries and a particular focus on contemporary and mixed-media work. 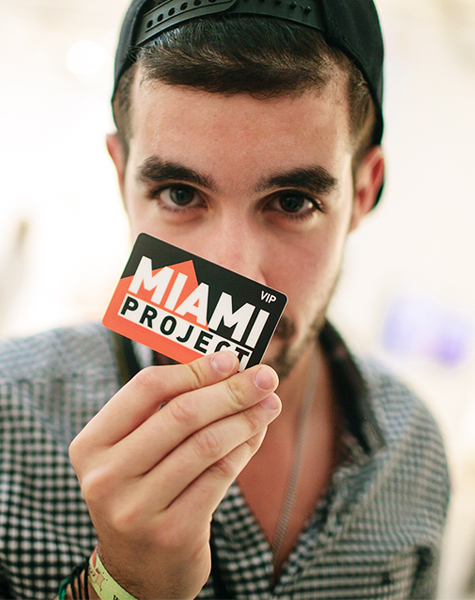 December 2014The three-year-old fair Miami Project opens with a VIP preview on the evening of December 2 and runs through December 7. All photos courtesy of Art Market Productions

Miami’s vibrant art-fair landscape is undeniably packed in early December. From the super-established heavyweight fair, Art Basel Miami Beach, to edgier upstarts dotting South Beach and downtown, the balmy city has long offered a mind-boggling array of options for those who are lucky, or brave, enough to get there. So it’s always a pleasant surprise when a newcomer to the scene manages to carve out a niche for itself. Miami Project — which this year, its third, runs December 2 to 7 — is one such thriving young fair that seems to get better with every edition. “The first year, it was the fair that no one knew about but everyone liked,” says New York dealer Margaret Thatcher, who has been on board since the start. “Last year, it was at the top of the list of fairs to see.”

1stdibs is a sponsor of this boutique contemporary art fair, which, at just 70 dealers, is relatively small compared to most others. Located in a purpose-built 65,000-square-foot tent with wide aisles, a beer garden and lots of space for large-scale installations and mini-exhibitions, the event has emerged as an airy oasis in Miami’s midtown Wynwood District. But it’s the mix of dealers that really sets it apart. “We’ve developed into a fair with a tremendous amount of experience and gravitas in the community of dealers we’re presenting,” says co-director Max Fishko. “We may be one of the smallest fairs that’s relevant, but in this group of dealers you’re looking at more years in the business than at any other fair.” 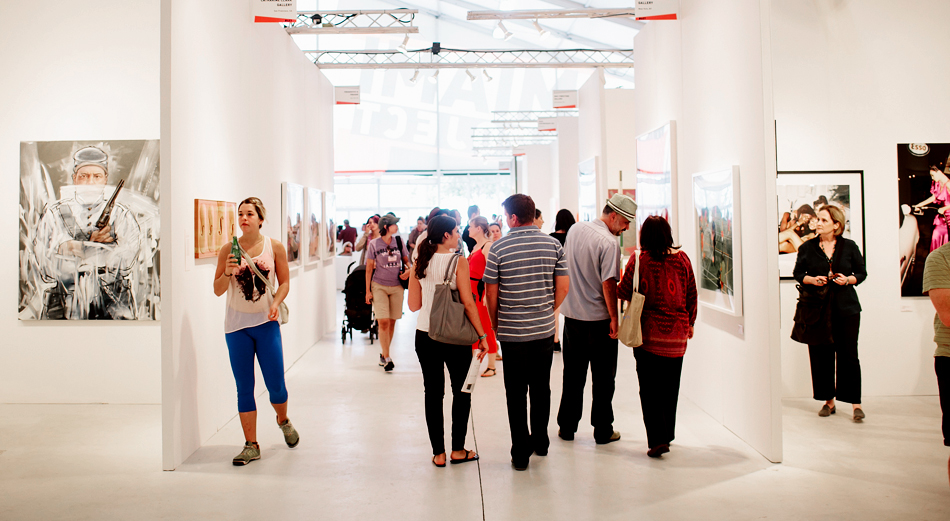 The fair takes place in a specially built tent with wide aisles and plenty of natural light to illuminate the work.

What 1stdibs dealers are bringing to Miami Project

Fishko, who launched the boutique art-fair production firm artMrkt in 2011 with partner Jeffrey Wainhause, is just 31 and grew up in the business. His grandparents founded New York’s Forum Gallery, which his parents now run, and his first job, at 15, was working in the signage office of Art Miami. For his relatively young age he’s steeped in the history of New York fairs. In fact, Miami Project, he says, is inspired by the prestigious Art Dealers Association of America (ADAA) fair held at the Park Avenue Armory each March. (Forum was one of the founding members of the association.) In addition to its smaller size, Miami Project’s exhibitors all hail from the United States. “The ADAA fair holds a special place in my heart, and a lot of what we’re trying to accomplish is modeled after its success.”

That model consists of a healthy mix of cutting-edge contemporary work made specifically for the fair and more established material with a historical heft. On either end of the spectrum, visitors can expect to find some museum-worthy works. In fact, in what appears to be an unprecedented offering at a fair, San Francisco collectors Andy and Deborah Rappaport are going purchase a major piece by Bay Area collaborators Andy Diaz Hope and Jon Bernson for a museum or institution that is committed to socially-engaged art. Titled Beautification Machine, 2014, the multimedia installation, displayed by San Francisco’s Catherine Clark gallery, uses mirrors, audio and video components to transform snippets from Fox News and MSNBC into a highly aesthetic, experiential light and sound environment, stripping them of their partisanship. You’ll find the piece in a special room built just for its installation at Miami Project.

The installation is a good example of the kind of highly collectible high-tech mixed-media work that abounds at this edition of Miami Project. New York’s Muriel Guépin Gallery, for its part, is bringing several sophisticated machine-like pieces that still retain a strong sense of craftsmanship and artistry. A kinetic sculpture by the Brussels-based collective LAB[au], for instance, is made from special paper with “memory activated by electricity,” according to Guépin. Also sure to attract attention in her booth is a large, mind-bending “radiant puzzle box” by Croatian-Austrian design collective Numen/For Use, which is made with tubes of fluorescent light cast in glass. “It’s really the art of tomorrow,” says Guépin of her roster of techie creators. 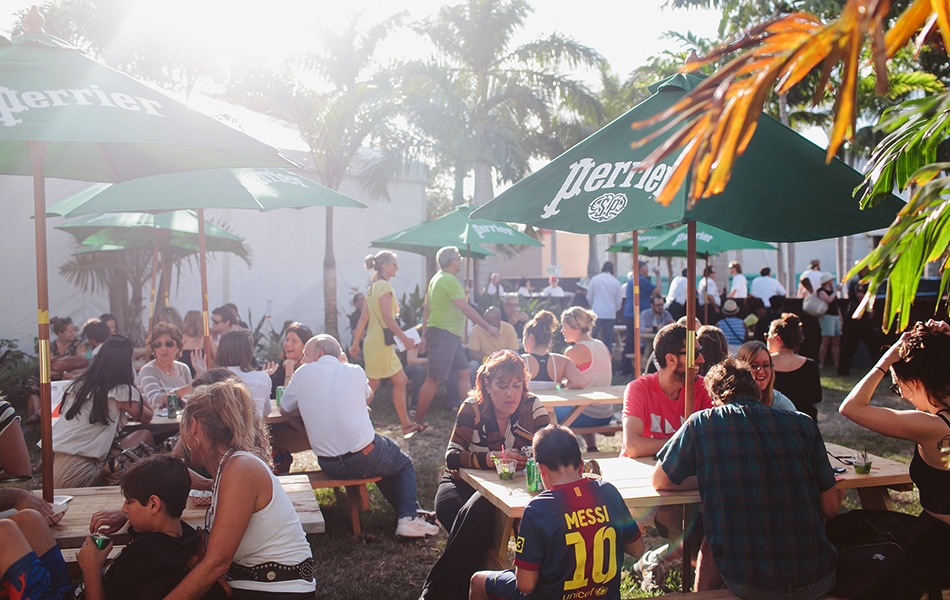 Miami Project’s outdoor beer garden offers a place for fair-goers to take what’s likely a much-needed break in the midst of browsing the fair.

What 1stdibs dealers are bringing to Miami Project

There’s also a strong presence at the fair of process-based works that emphasize materials or the way in which something was made. At Margaret Thatcher’s booth, Munich-based collaborators Julia Venske and Gregor Spänle have created a grocery cart filled with a white substance that seems to be oozing out of it like melting plastic — but the material is, in fact, hand-carved and polished Lasa marble. Los Angeles dealer Paul Kopeikin is bringing Kevin Cooley’s Moon Traveler II, 2014, a triptych showing bursts of pink pigment that were shot at photographic paper with fireworks. Mark Moore, also from L.A., is showing works by Penelope Umbrico, who has taken photos of Ansel Adams’ nature shots on her iPhone and then subjected them to the effects of numerous filters available through programs like Instagram. These photographic prints look like they might have been overexposed or left in a chemical bath for too long, but, in their outrageous color, they also bring to mind silkscreens.

Among the artists New York’s Yancey Richardson is bringing is Bryan Graf, who uses a complex photogram process, laying down mesh on photographic paper in the dark, then exposing it to light from a handheld flash covered with different color gels. “The results are totem-like painterly abstractions, each a unique work because there is no camera, film or negative,” says Richardson.

Meanwhile, over at the booth of collage specialist Pavel Zoubok, artist Matthew Cusick has laboriously inlaid tiny strips of cut-up maps onto a panel to create the elaborate memento mori Alone Time, 2014. “So much of the work I show has to do with an intimate relationship with materials and process,” says Zoubok, who is also bringing a recent sculpture by Judy Pfaff, an early practitioner of installation art. “And what I like about Miami Project is that there’s room to breathe. It’s an environment where people can engage with work in a quieter way and really focus,” he says. “That’s not so easy at a large fair.”