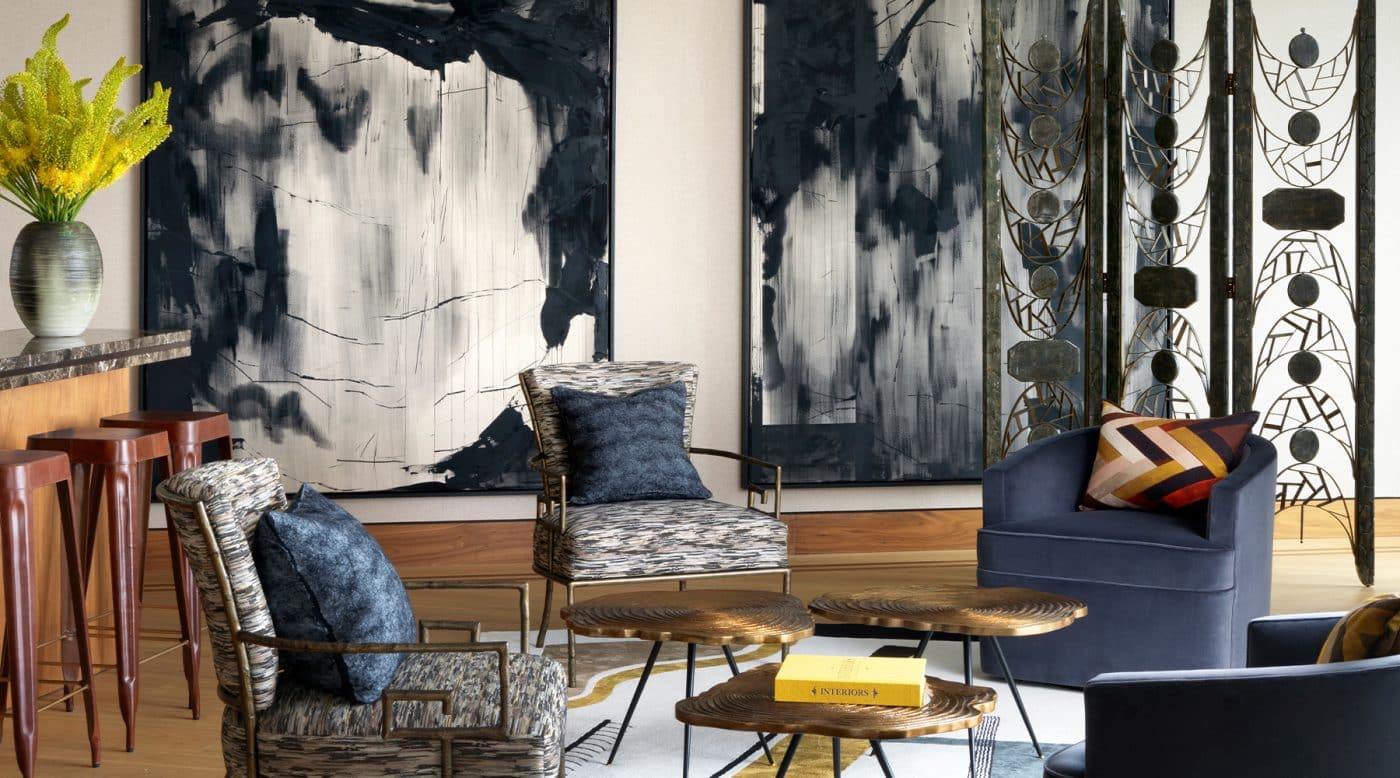 Raised in Mexico City and educated in Miami, the designer leads a global atelier that is carving out a robust new modernism in interiors.

May 29, 2022What career might you anticipate for a teenager living in Miami, whose vacations were spent in Europe exploring Renaissance palaces and churches and who went on to study art history at Brown University? Antiques dealer? Academic? Museum curator? In Natalia Miyar’s case, you would be short of the mark. For her, it was the path to a career as among the leading proponents of larger-than-life modernist interior design — one whose success is evidenced by the huge following she has garnered since setting up her London atelier, in 2016.

Her aesthetic isn’t a rejection of classicism. Rather, it embraces what she loves most about the historic buildings she visited in her youth — a joyous celebration of materials, of the bronze, marble and stone that was carved, cast and polished to flatter the egos of the Medici, Pius III and Louis XIV. Miyar found ornament, however, a distraction, and after graduating with a master’s in architecture from the University of Miami, she decided that an elemental but bold approach to design offered the best way to exploit the potential of those materials — and to create distinctive spaces that reflected the personalities of their owners.

Her voyage of self-discovery continued in London, where she moved in 2007. There, it became clear to her that she would have to shift her career trajectory and cross the blurred line between architecture and interior design. “My interest is not just in the structure of a building but in the infinite possibilities of what’s within, which seems so rich with creative possibilities,” she explains. After a spell at Candy & Candy, the property behemoth behind No 1 London, Noho Square and Chelsea Barracks, she became design director at Helen Green Design before striking out on her own six years later. Today, she works with a team of interior designers and architects in a studio overlooking the Thames at Chelsea.

Rather than turning her back on architecture, Miyar uses her intimate understanding of the practice as a foundation to build on. This enables her to take a holistic view of a project, in particular the relationship between a room and its contents. “It’s amazing the impact that just two inches can have on the proportions of a room,” she says.

Miyar’s experience and confidence in both disciplines mean she can ignore the distinctions between the two. This is not new: The buildings of some of the world’s greatest architects — Wren, Adam, Soane, Lutyens, Gray, Le Corbusier, Lloyd Wright — were driven by a single creative vision, inside and out, down to the last door handle. But in the past century, this approach became increasingly rare, as the planning and technical aspects of construction, not to mention the regulations governing it, became ever more complex.

Creating a multidisciplinary practice has allowed Miyar to explore a far broader range of possibilities, specifically people-centric interiors that she hopes resonate with their owners’ voices. That’s the reason bespoke is so central to her vision, the pieces she designs conjuring a look that is both distinctive and unique. “There can be few greater luxuries than something that is made just for you,” she says.

Miyar’s style is one that travels well, and in her impressive interiors, custom-made furniture sits with antiques and design-led pieces from around the globe. In an Ibizan project, for example, a particularly striking feature is a pair of bespoke rustic doors crafted from timber reclaimed from a 300-year-old house in the Italian city of Cremona. Elsewhere on the property, Miyar jumped forward a few centuries with a pair of 1960s jacaranda-wood Branco e Preto chairs that lend the space a distinctly Latin flavor, while in an adjacent room the dull luster of bronze is celebrated in Volker Haug’s contemporary wall sconces. Ibiza’s balmy Mediterranean climate make natural materials particularly attractive, and in another project on the island, a simple stone table in the library takes the heat out of a hot day.

Back in London, Miyar has been commissioned to design a number of high-profile projects, including apartments in Battersea Power Station, Giles Gilbert Scott’s iconic structure on the banks of the Thames. In this expansive property, which is blessed with breathtaking views over the capital, travertine tables bring a smooth fluidity to the crisp interior while a black iron screen is a dramatic addition to the space.

Another of Miyar’s much-heralded transformations is an elegant apartment just over the river, in Victoria, at No. 1 Palace Street, originally a magnificent hotel constructed in 1860. Here, she indulged her passion for late-20th-century design with a Rosa Dei Venti table by Mario Ceroli that combines graphic shapes with subtle texture. In the living room, she looked to the preceding decade to evoke the spirit of travel with an Arne Norell Safari chair. The common denominator at Palace Street — as in all her projects — is a celebration of the tactile quality of materials, old and new. Ceramics are also a particular focus, notably the contemporary work of Alison Lousada, which injects further interest into the carefully honed interiors.

In Miyar’s world, an understanding of people, places and materials is a route to creating interiors that not only evoke their past but suit their present situation, whether in London, France, Spain or New York. “Whatever the project’s location,” she explains, “the starting point is an attempt to reflect its setting.” 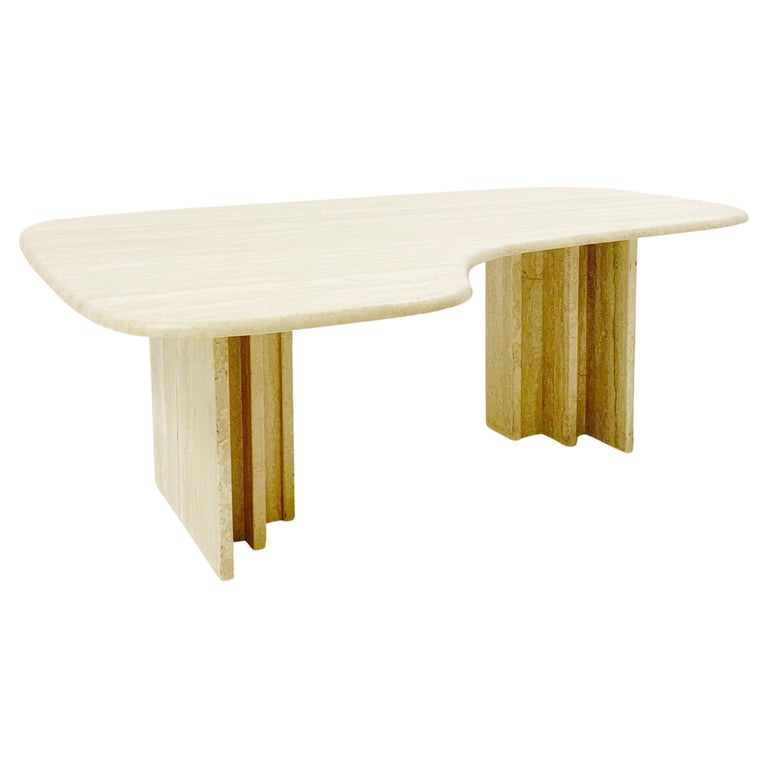 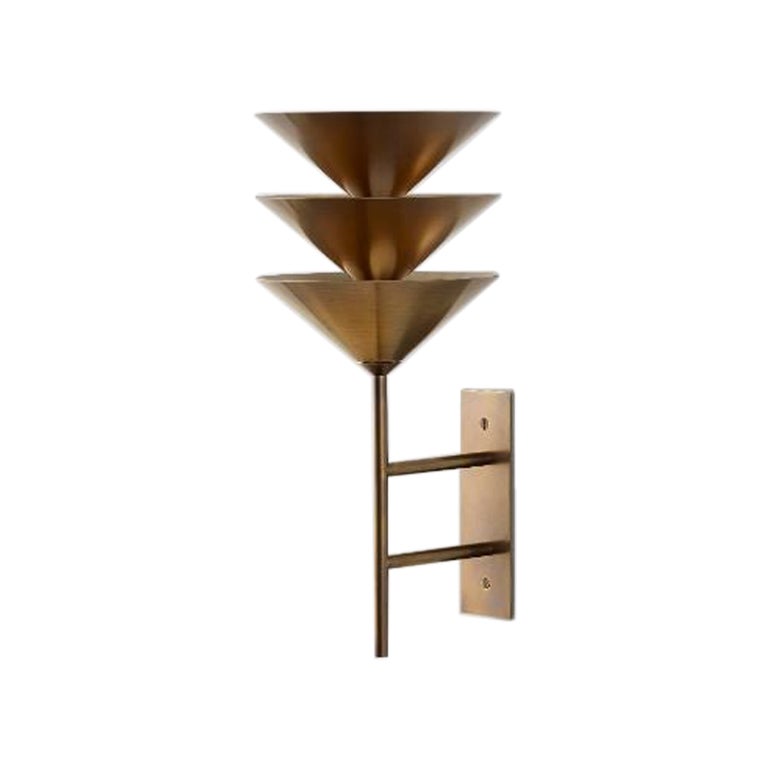 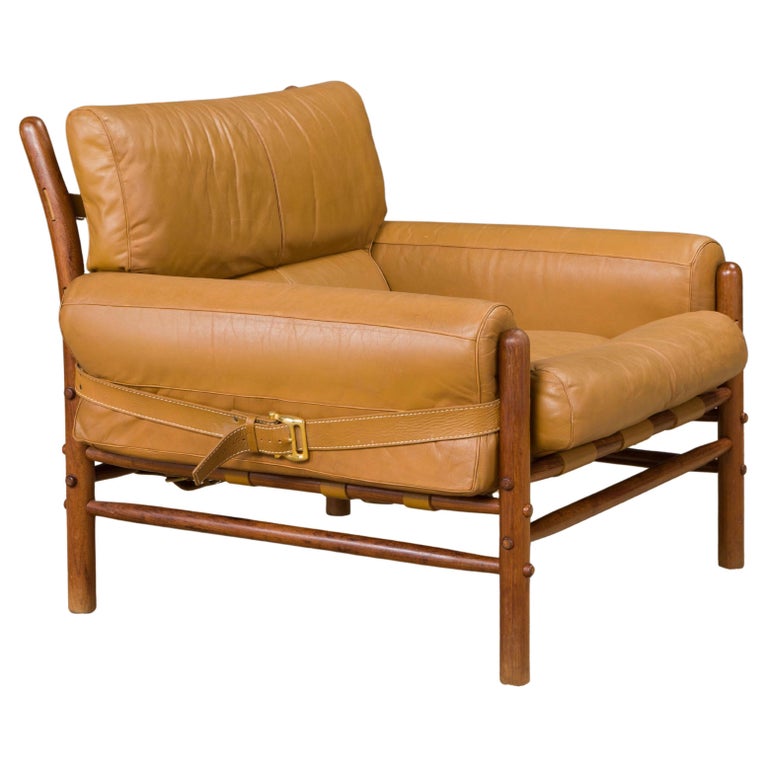 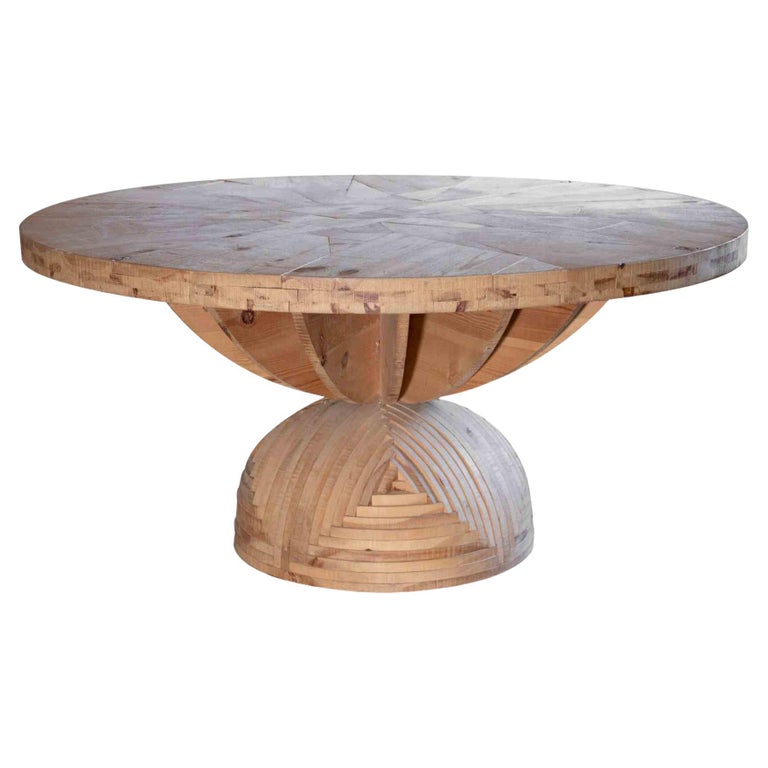 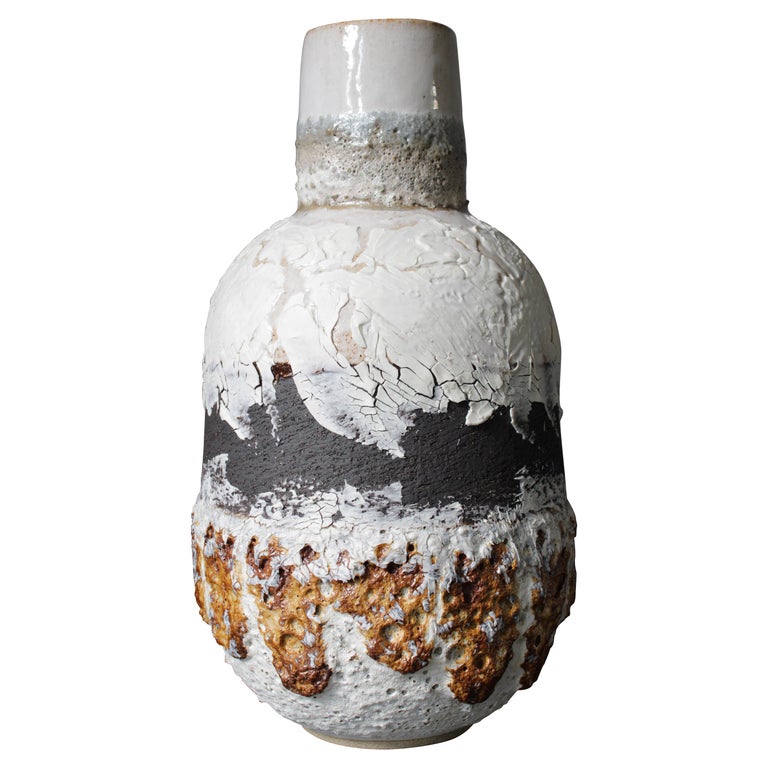 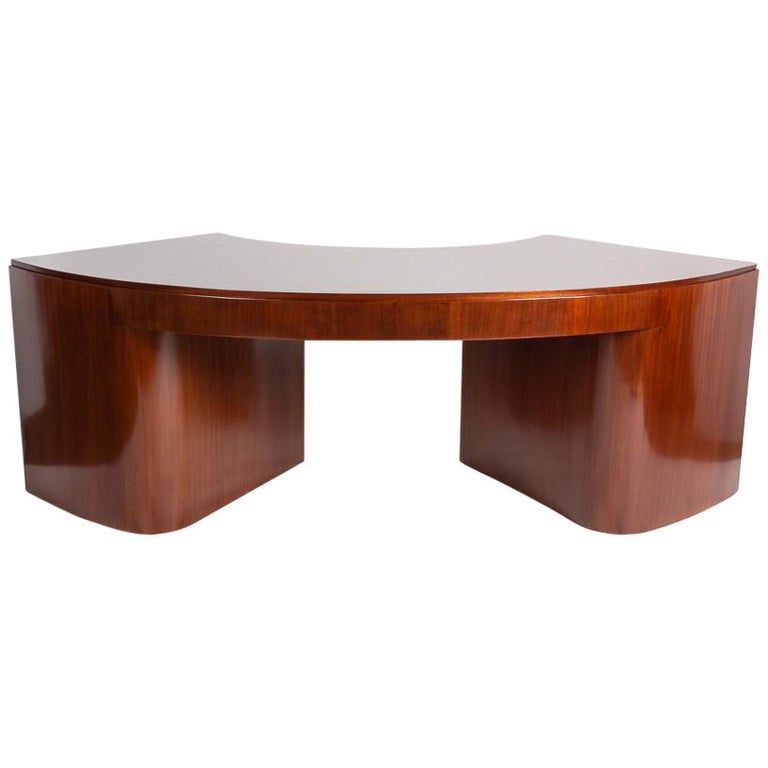