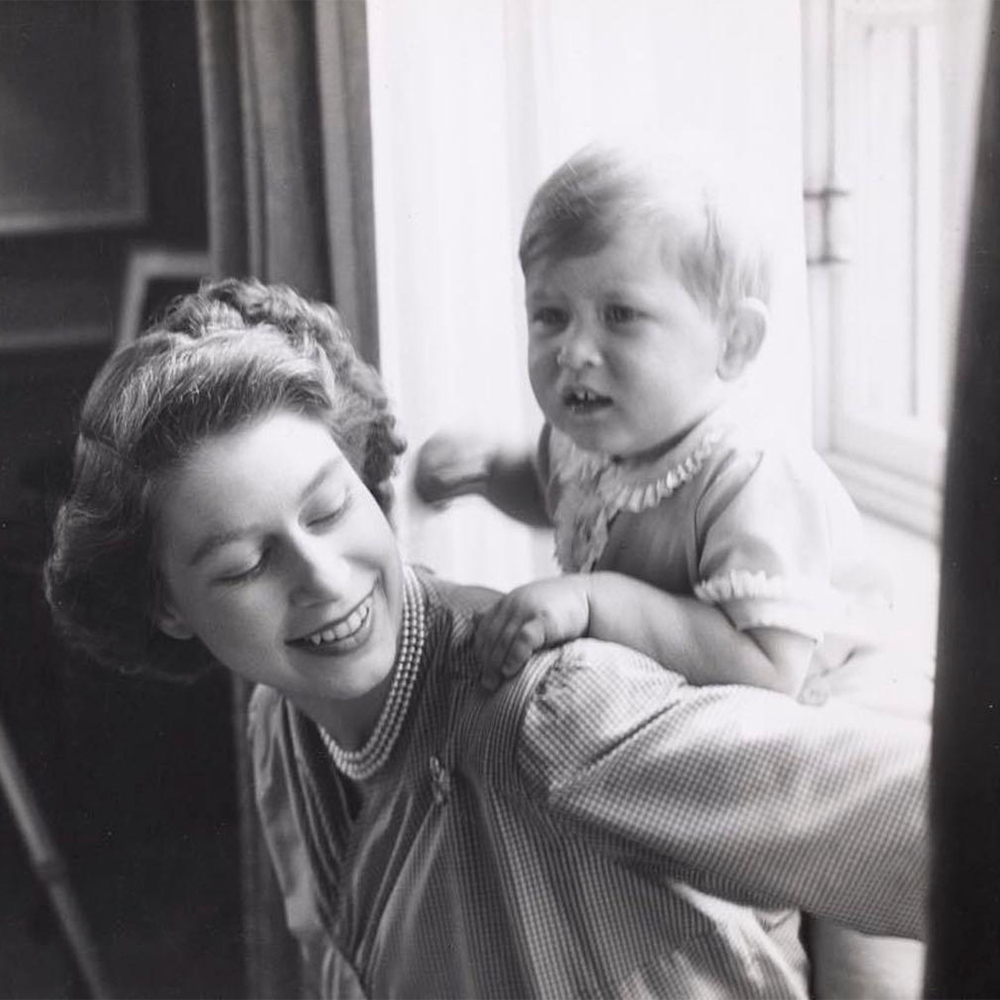 September 18, 2022When Elizabeth Alexandra Mary Windsor was born in London, in 1926, movies were silent, the widespread adoption of television (purveyor of such multiseason, historical dramas as The Crown) was still decades off, and social media, with its instant proliferation of images and information, was a phenomenon of a faraway future century.

Painted portraits aside, the camera was the preeminent recorder of young Elizabeth’s life, and it is photographs that, even in this multimedia era, seem to have most clearly captured the much-remarked-upon dignity, abiding sense of duty and quiet playfulness of Queen Elizabeth II — as she was known upon her accession to the crown, in 1952 — throughout her seven decades on the British throne.

Posed or candid, in vivid color or black and white, formally set in sumptuous palaces or with the Queen casually framed amid her dogs or horses or children or courtiers, these photos have the power to make us think we almost know ​​the United Kingdom’s longest-reigning sovereign.

Almost, of course, is the operative word, because QEII would remain an enigma throughout her decades in the spotlight, as her royal training and innate sense of modesty and reserve ensured she would be.

When she died, on September 8 at age 96, she was the most famous woman on the planet. And yet, Elizabeth the Queen (like so many icons whose photographic images we treasure and study long after they themselves are gone, searching for clues) was someone we really didn’t know at all. Still, the selection of photos below sheds some warm light on their royal subject.