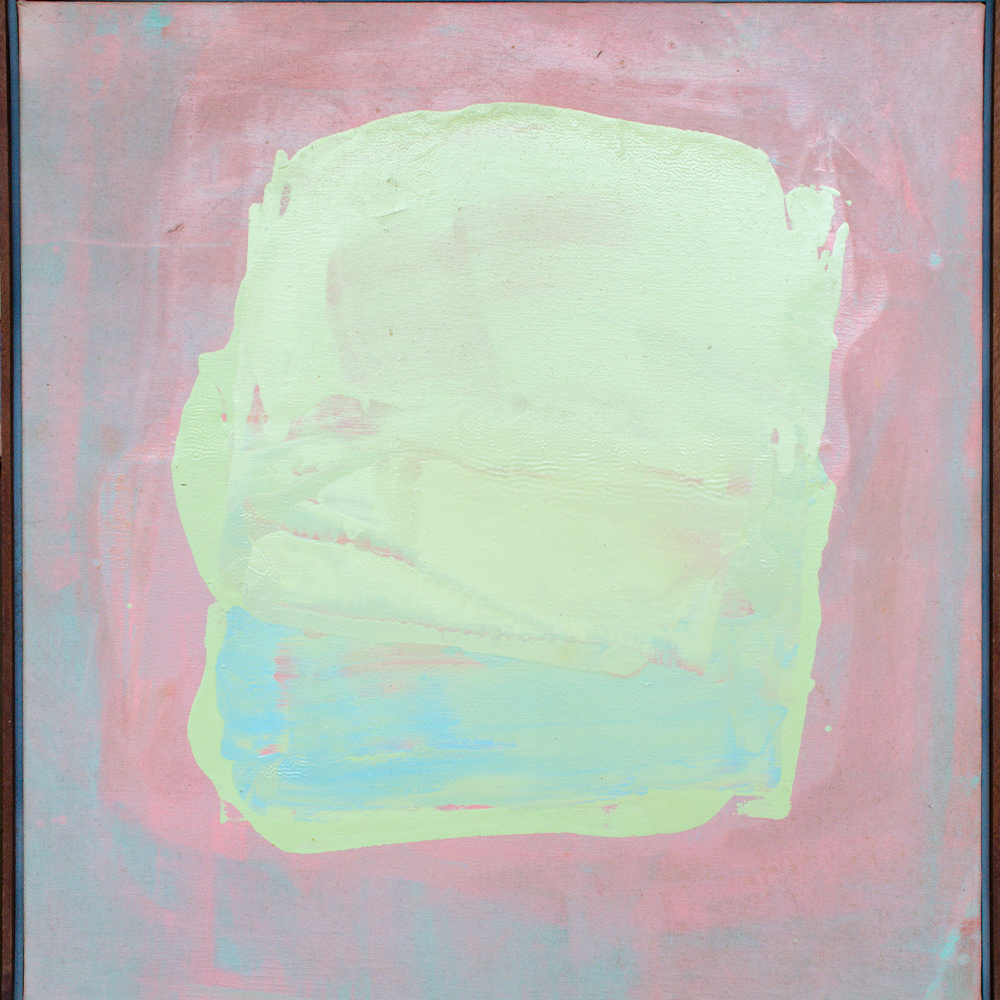 September 26, 2022Swishing acrylic-laden squeegees onto canvases rolled out on the floor, Sherron Francis boldly probed the elusive attributes of color to reveal its suggestions of planes and depths. At the center of the pearlescent-hued Coarse Aggregate (1972), for example, a nebulous form appears to hover. While her interest may have been in the evanescent, she was no lightweight. Francis was among the few women to make a mark in the New York art world of the 1970s, showing at the cutting-edge André Emmerich gallery alongside such bona fide stars as Al Held, Kenneth Noland and Hans Hofmann.

Painted on canvases cleverly cropped for maximum physical effect, Francis’s towering vertical forms confronted the viewer “with a satisfying firmness, inviting delectation,” as Peter Schjeldahl once observed in the New York Times. Among those who succumbed to and collected her painted pleasures were Clement Greenberg, the legendary critic, and Helen Frankenthaler, high priestess of the Lyrical Abstraction movement to which Francis belonged.

By the end of the decade, her Abstract Expressionist paintings, with their ethereal central forms, had become grittier, quite literally, as she began mixing gravel into her pigments. The core image in Befit (1979), painted in edgy vertical strokes and dabs of purple, emerges from the multitoned ocher surface with all the glower of a storm cloud on a sunlit day.

Surprised you’ve never heard of Sherron Francis? Don’t be. She opted for obscurity. Back in 2000, just as the art market was starting to plunge, she was priced out of New York City when the artist-filled Greenwich Village loft building where she had long worked and dwelled was sold. Fed up with the hard living — and partying — of an urban painter’s life, she retreated to Long Island’s North Fork and opened a successful antiques shop called Small Holdings Farm.

Then, at an auction last year, art appraiser Eli Sterngass and his now business partner, Douglas Gold, spied one of Francis’s radiant canvases and mistook it for a Frankenthaler. After snapping it up, they did some sleuthing and tracked down the now 82-year-old master.

Reviewing her entire oeuvre not only increased their adoration of her paintings but actually spurred them to open a gallery. Specializing in works by American artists from the 19th and 20th centuries, with a focus on those forgotten and overlooked, Lincoln Glenn officially launches this month in Larchmont, New York, with a retrospective of Francis’s paintings (up through October 23).

What does the artist think about this surprise second act? “It’s a wonderful thing. It doesn’t usually happen this way,” she tells Introspective. And in case you are wondering, she’s got more paintings stored away in her barn. 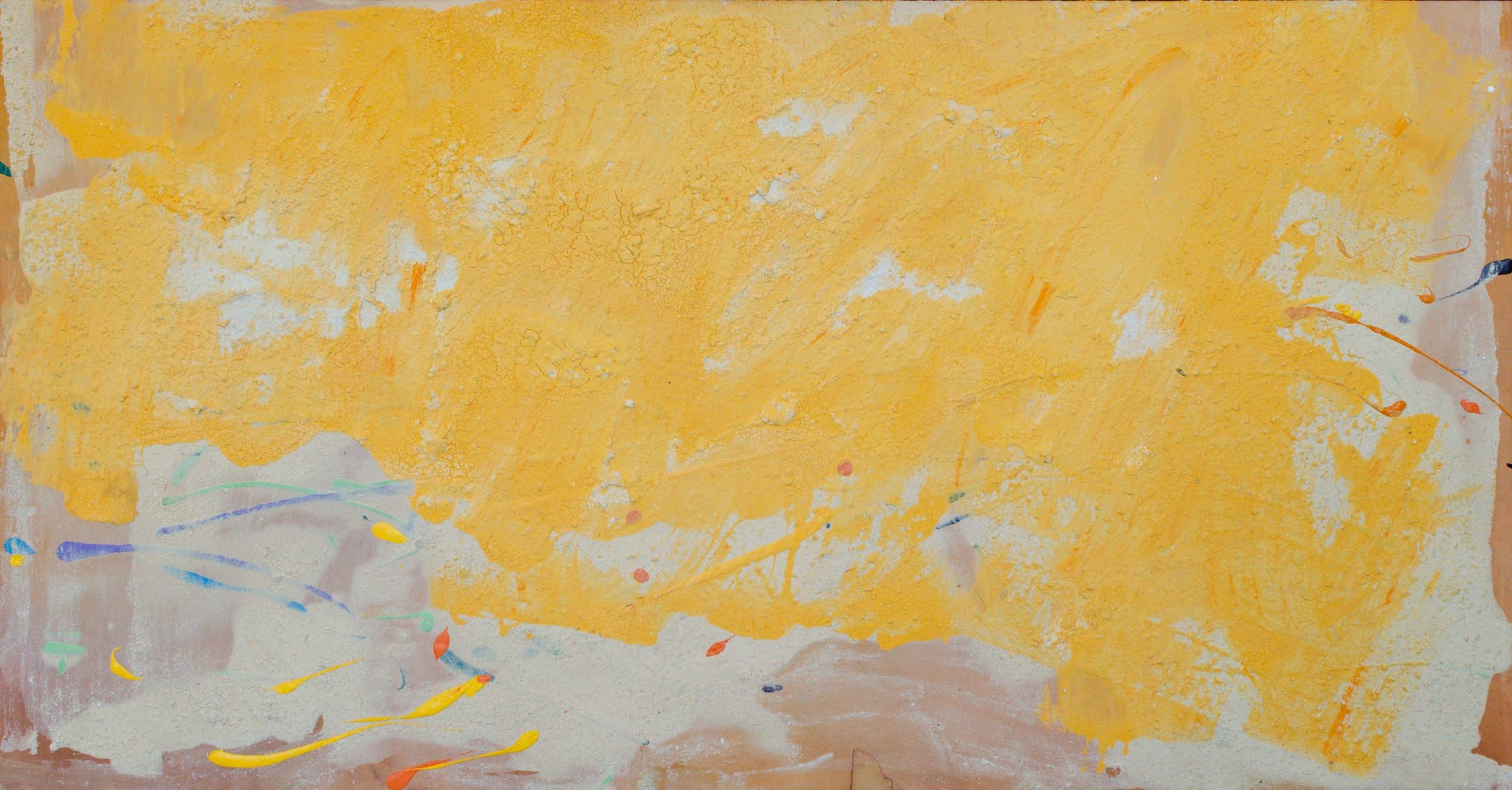