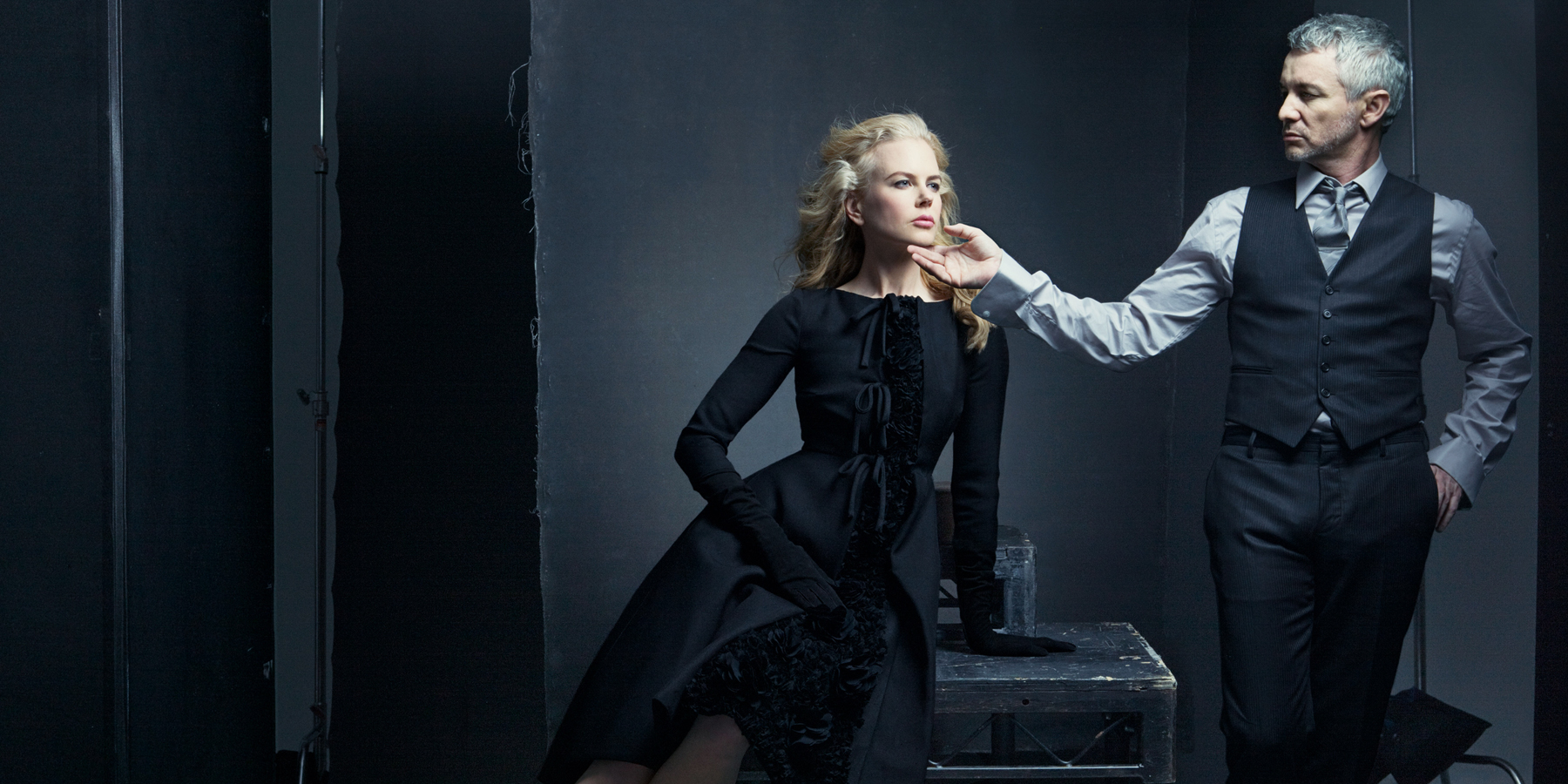 A newly released mega-monograph from Taschen traces the 40-year career of Annie Leibovitz, a photographer whose images of movie stars, politicians, athletes and artists have become an intrinsic part of the contemporary zeitgeist. 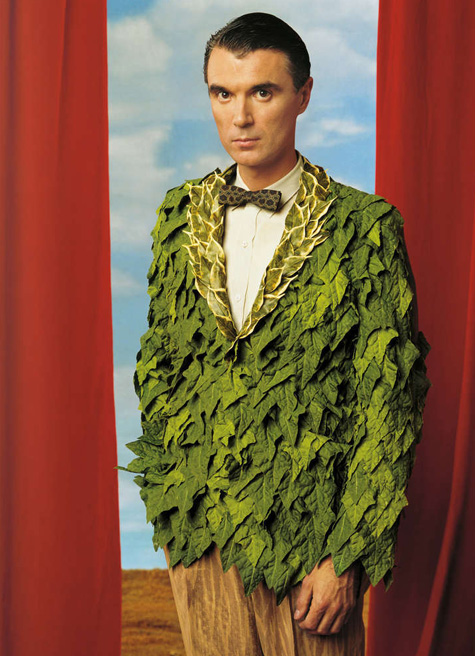 Few photographers are household names. Even fewer can claim that the portraits they create are often as famous as the subjects they depict. Annie Leibovitz qualifies on both counts.

Perhaps the most powerful editorial photographer who has ever lived, Leibovitz has provided the public with views of movie stars, politicians, athletes, artists — you name it. Being shot by Leibovitz has been a rite of passage for celebrities of every stripe for decades: You’re not really famous until you’ve sat for her. Graydon Carter, the longtime editor in chief of Vanity Fair, where Leibovitz has been on staff for more than 30 years, compares her to both Frans Hals, a Dutch master of the formal portrait, and Jane Austen, a knowing chronicler of her epoch.

Now, Taschen has cherry-picked shots from her 40-plus-year career and published them in Annie Leibovitz, a mammoth 476-page volume that rests on a music-stand-like tripod designed by Marc Newson. The Art Edition of the book, which costs $5,000, launches in July in an edition of 1,000 and comes accompanied by a signed print of Keith Haring (contact sheet), New York City, 1986. The Collector’s Edition, which was published in April in an edition of 9,000 and includes Newson’s stand but not the print, sells for $2,500 and is available on 1stdibs with a choice of four different dust jackets. (The Art Edition comes with all the jackets.)

Known for her elaborate staging, Leibovitz manages to put her subjects in some pretty ridiculous situations without making them look ridiculous. Think Stephen Colbert dressed like George Washington crossing the Delaware, or Mark Wahlberg, trousers at his ankles, a dog yanking down his skivvies. In lesser hands, such crowd-pleasing shots of shirtless hunks and glammed-up actresses in gowns would be corny.

There’s a good dose of skin on view throughout the book: A very pregnant and very nude Demi Moore coquettishly covering her private parts; Arnold Schwarzenegger wearing very little in his Mr. Olympia days; Whoopi Goldberg almost completely submerged, except for her limbs and face, in a bathtub of milk; artist Keith Haring, who died in 1990, wearing nothing but black-and-white body paint applied in a way that mimics the look of one of his paintings, complete with a black arrow pointing down his member.

The Goldberg and Haring images appear on two of the four dust jackets that grace both the Art and Collector’s editions. The other two covers feature David Byrne and Patti Smith. The inclusion of such rock royalty makes sense: Leibovitz did, after all, get her start shooting for Rolling Stone in 1970, and, as a result, the book offers a virtual Who’s Who of the 20th- and 21st-century music scenes, from Pete Seeger and Mick Jagger to Michael Jackson and Lady Gaga. Leibovitz’s iconic overhead shot of a nude John Lennon entwined with a clothed Yoko Ono, made just hours before he was murdered, also makes an appearance, of course. 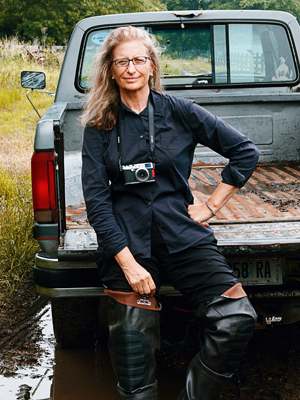 In recent years, Leibovitz has been building her art-world cred, with museum shows of her work traveling from the U.S. to Europe, Asia and Australia. Annie Leibovitz ups the ante by enlisting curator Hans Ulrich Obrist to interview her. In the resulting Q&A, Leibovitz says she laughs off compliments that she’s “captured” a person: “The reality is you’re in and out, usually in a day or two. It’s just a moment with someone.” That may well be true, but, as this books proves, Leibovitz has an uncanny ability to make the very most of those moments.