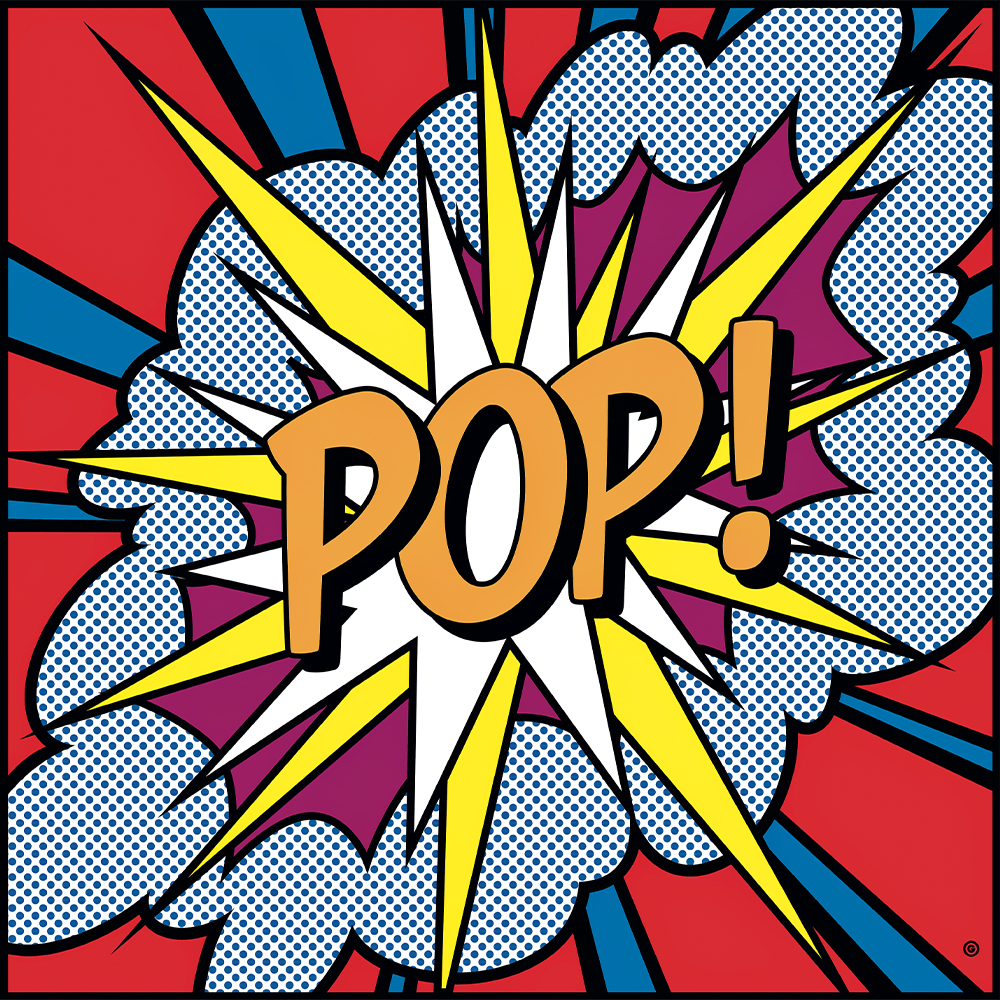 November 27, 2022Maybe it was the fun name, or maybe it was the style itself, but Pop art embedded itself in the public consciousness more than most other artistic movements, and it remains a force. In Pop Art Style, newly published by Assouline, the writer Julie Belcove pens an engaging essay about the origins and influences of Pop — based on modern popular culture and heavily influenced by commercial art — tracing it from its 1950s origins right up to artists working now.

Belcove’s text complements a glossy galaxy of colorful full-page photographs, which include images not only of fine artworks but also of design objects suffused with the ethos of the movement. Consider Pierre Paulin’s space-age F598 Groovy chairs and the Martyn Lawrence Bullard–designed Florida home of fashion designer Tommy Hilfiger, filled with white sofas and wildly patterned carpets, not to mention artworks by the likes of ANdy Warhol, Jean-Michel Basquiat, Keith Haring and Tracey Emin.

The essay starts, of course, with Warhol — if not the father of Pop, at least its eccentric uncle — as well as the influential dealer Leo Castelli, who brought many of the movement’s top artists to fame and fortune. It looks at such key early Pop figures as Jasper Johns, Roy Lichtenstein and Claes Oldenburg, then connects them to practitioners of today, including Jeff Koons — which can be seen as Pop without the irony.

Belcove also widens the lens beyond the canonical white men, emphasizing the early role of women, including the Venezuelan-American artist known as Marisol, famed for her stylized, blocky sculptures of the 1960s, and Mickalene Thomas, the contemporary painter of dazzlingly patterned interiors centering Black women. The iconic and swaggering 1970s portraits by Black painter Barkley Hendricks were just as Pop as the better-known creations of David Hockney and receive as much attention in the book’s pages.

Yayoi Kusama, now 93 and living in Tokyo, gets a special shout-out at the end of the essay, since her era-spanning longevity makes her particularly relevant. She’s not solely a Pop artist, of course — as with all the makers here, her approach can be molded and personalized, or perfected and then discarded for something else.

But the popularity of Kusama’s pumpkin sculptures, which have such a strong hold on a new generation of collectors, shows the staying power of this style. Belcove posits that no less than Warhol himself would stand in line to see one of Kusama’s light-filled Infinity Mirror Room installations. As she puts it, “What could be more Pop than that?” 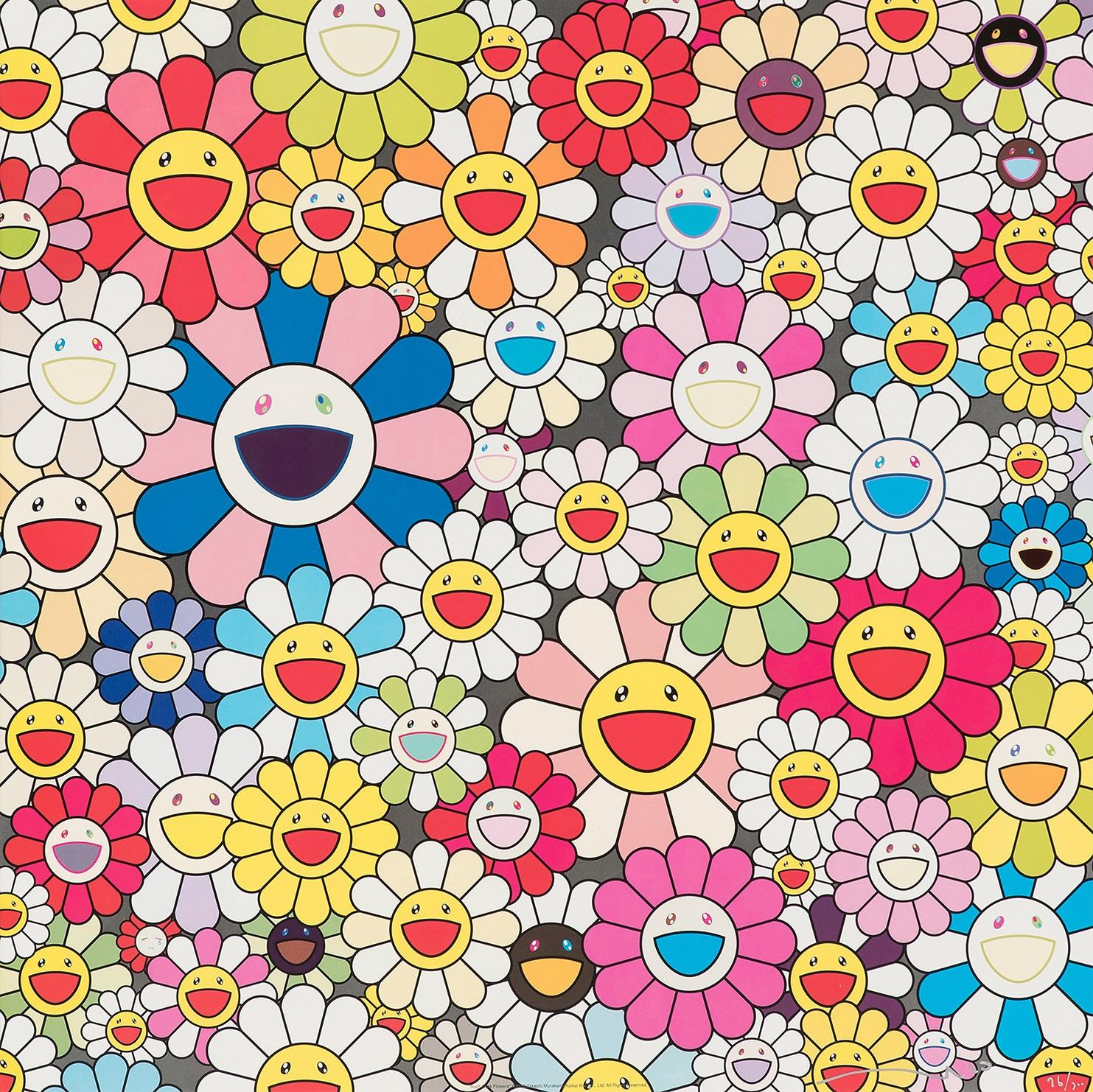