What a Swell Party 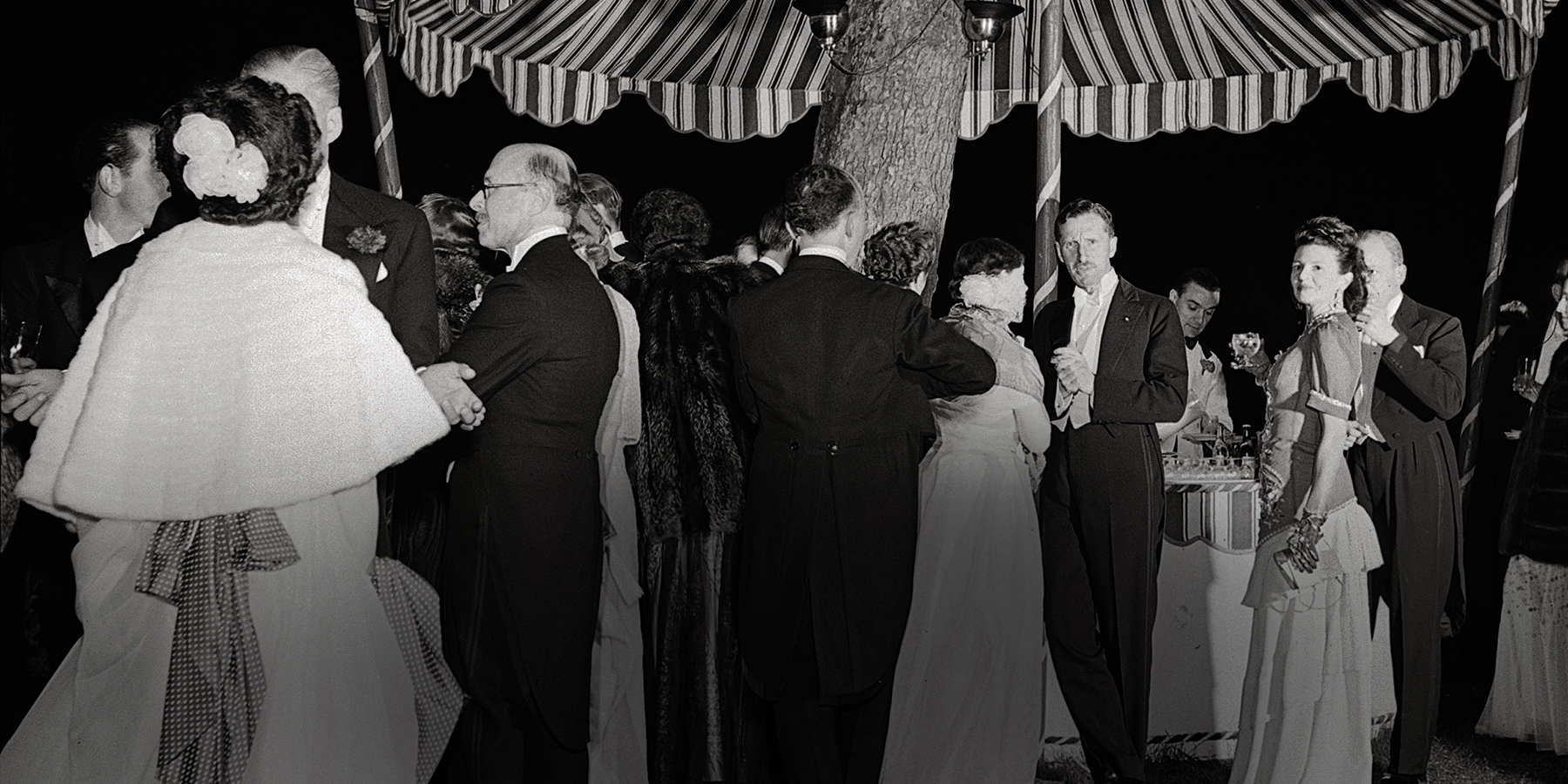 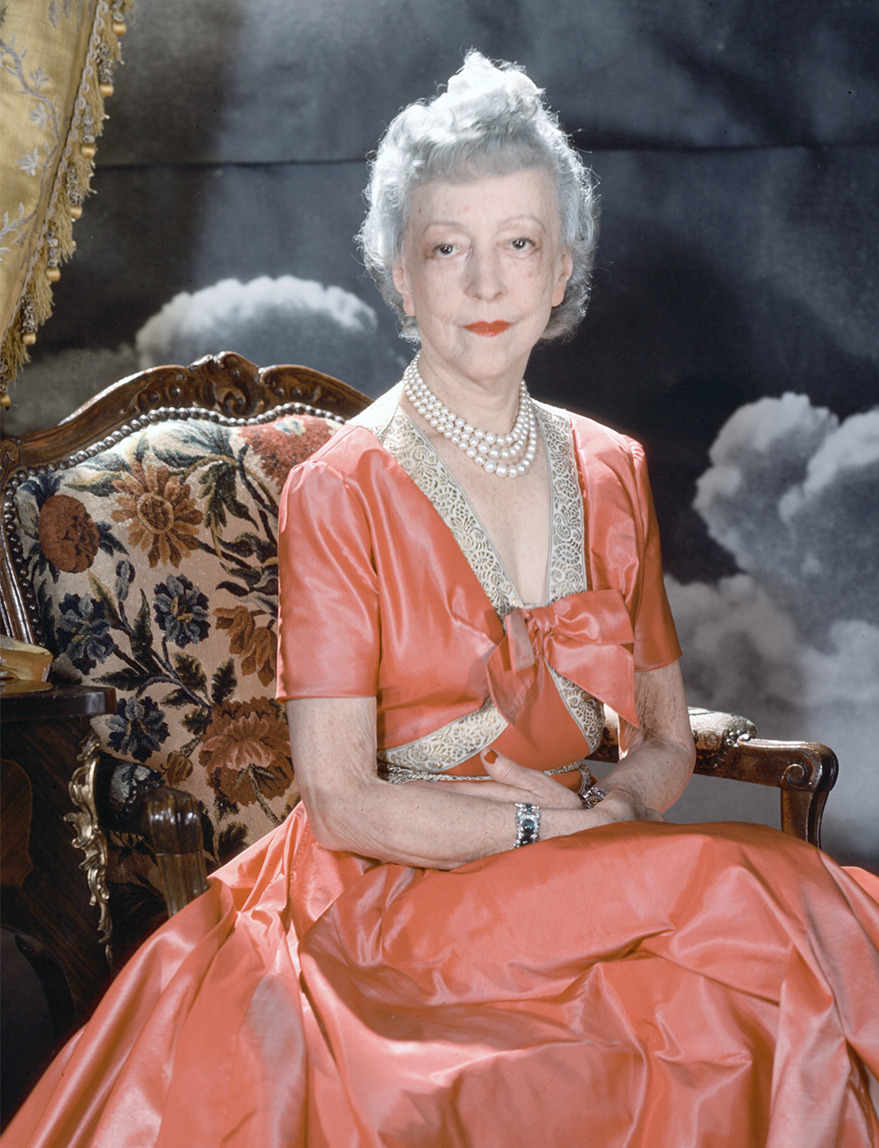 She decorated the Park Avenue apartment of Condé Nast and the Fifth Avenue mansion of Henry Clay Frick. She launched the careers of entertaining maven Elsa Maxwell and designer Tony Duquette, not to mention the second act of the Duchess of Windsor. She even made her way into songs by Noël Coward and Cole Porter, both of whom she counted as close pals. Vogue called her one of Paris’s “almost legendary characters…known for her brilliant dinner-parties…and her abounding, elastic vitality,” while the New Yorker referenced her as “a monster of frivolity,” and her friend Cecil Beaton found her to be “the sort of wildly grotesque artificial creature I adore.”

She was Elsie de Wolfe, and in the first half of the last century, she was the definition of good taste — and a good time.

Born into Gilded Age New York in 1858, she rose to fame as an actress, eventually making her way, through a series of connections, to interior design. She received her first major commission from no less an architect than Stanford White, who asked her to decorate the Colony Club, and further cemented her reputation with the restoration and renovation of the Versailles estate she shared with her lover, theater producer Elizabeth Marbury, and the release of her 1914 decorating bible, The House in Good Taste.

De Wolfe eventually married British diplomat Sir Charles Mendl, taking to aristocratic expat life with gusto and becoming one of the most sought-after Americans in Paris and Versailles in the years between the wars. Long the subject of fascination in certain in-the-know fashion, design and social circles, she is now the subject of Elsie de Wolfe’s Paris: Frivolity Before the Storm (Abrams), an up-close look at the life she led — and the parties she threw — just before the start of World War II.

Written and compiled by curator and cultural historian Charlie Scheips, the founding director of the Condé Nast Archive, the beautiful and highly entertaining volume — as much scrapbook as social history — reveals delicious details about, as well as newly discovered behind-the-scenes images of, de Wolfe’s two Circus Balls, in 1938 and 1939, which brought tout-Paris to her Versailles home, the early-19th-century Villa Trianon. There, a collection of movie stars and moguls, artists and aristocrats, designers and diplomats danced away the night, as well as the horror of an impending war.

Scheips recently spoke to 1stdibs’ Andrew Sessa about his new book, de Wolfe’s life and legacy and the one question he’d like to ask her today. 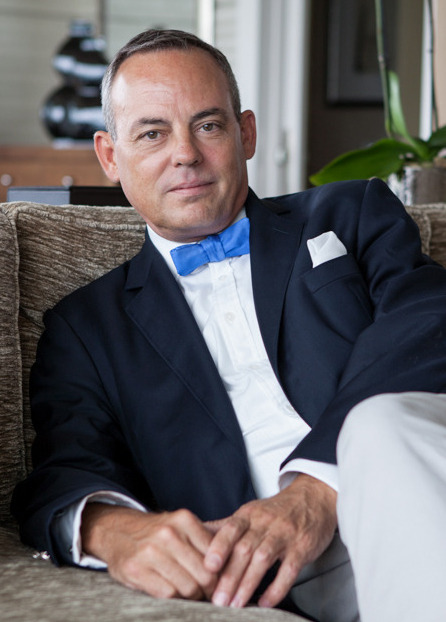 Charlie Scheips came to appreciate de Wolfe’s legacy while researching a book on one of her greatest friends, Vogue society columnist Johnnie McMullin. Scheips is seen here at Palais Iéna, in Paris — where de Wolfe once lived. (It’s now a Shangri-La hotel.) Photo by Sophie Arancio

Tell me how the book came about.

I’ve been working for years on a book about Vogue social columnist Johnnie McMullin, who was a great pal of Elsie’s, and that brought me to William Vandivert’s party photos, which I presumed were of Elsie’s 1939 Circus Ball. I found out that many of the dresses in the photos still existed at the Met and the Philadelphia Museum of Art, and I realized that 2014 would be the 75th anniversary of the ball and the beginning of World War II, so the timing seemed right.

How did you put the book together?

The watershed moment came when my great friend, the legendary Susan Train [Condé Nast’s Paris bureau chief since the 1950s], accidentally fell in her apartment and broke her pelvis. I rushed to Paris to be with her. Sitting in her hospital room, I mentioned that [Parisian society photographer] Roger Schall had also taken photos of the Circus party. She opened up her address book and gave me the telephone number of his son, Jean-Frederic Schall. I wasn’t prepared for what I found in the Schall archives: more than 200 never-before-seen photos from the Balls of both 1939 and 1938!

What was it about Paris in the run up to World War II that allowed for such frivolity — some might even call it reckless abandon — among the most moneyed?

For Elsie, putting on her Circus balls was a defiant cry for civilization. She had been an ugly child and vowed that she would surround herself with beauty. She restored the Villa Trianon three times in her long life. And she was always quick to organize aid relief for social ills and casualties of war. She did it in her style, which may seem incredibly old-fashioned now, but I think she was sincere in her concern.

How do you see de Wolfe fitting in among the other so-called Great Lady Decorators?

She is the first — the founding mother! Every generation seems to take things from her, different things for different eras. She would love to get her hands on the world of today: She’d know how to make people dress up, live elegantly and act appropriately. She was a genius at knowing the “how to” about everything from toiletries in guest rooms to traveling in style. She told the world how to be modern, as did her circle. They were the jet set before the technology was invented.

Her circle included Cole and Linda Porter, Gerald and Sarah Murphy, Elsa Maxwell, even the Windsors. Why were people so drawn to her?

Everyone loved Elsie — I can’t think of a single occasion that I have found someone who didn’t like her. She backed Cole Porter’s first show on Broadway in 1915. She was fun and so was he. He and Noël Coward each included her in their songs. Elsie gave Elsa Maxwell her start as a party planner, and the Duchess of Windsor’s style was the total creation of Elsie and Johnnie McMullin. 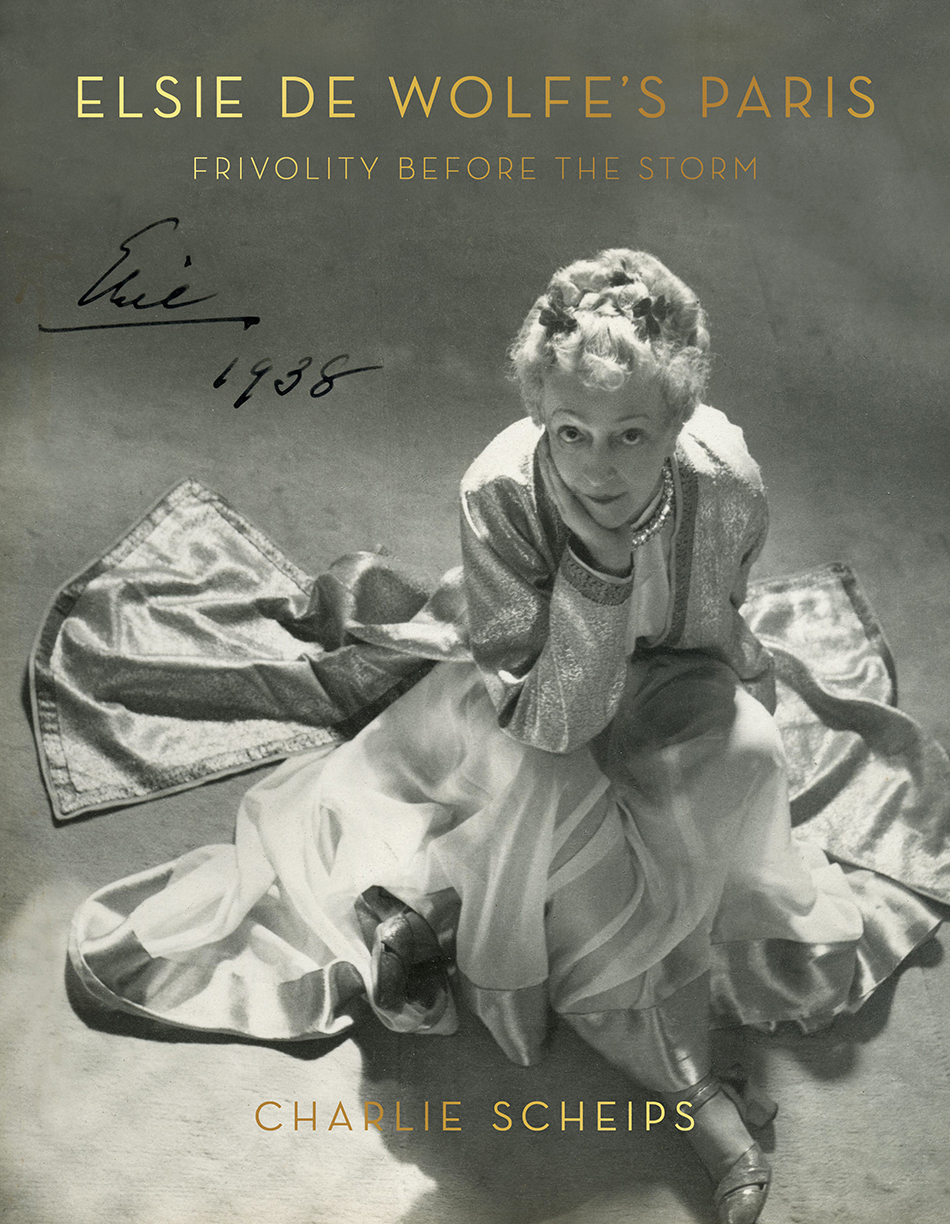 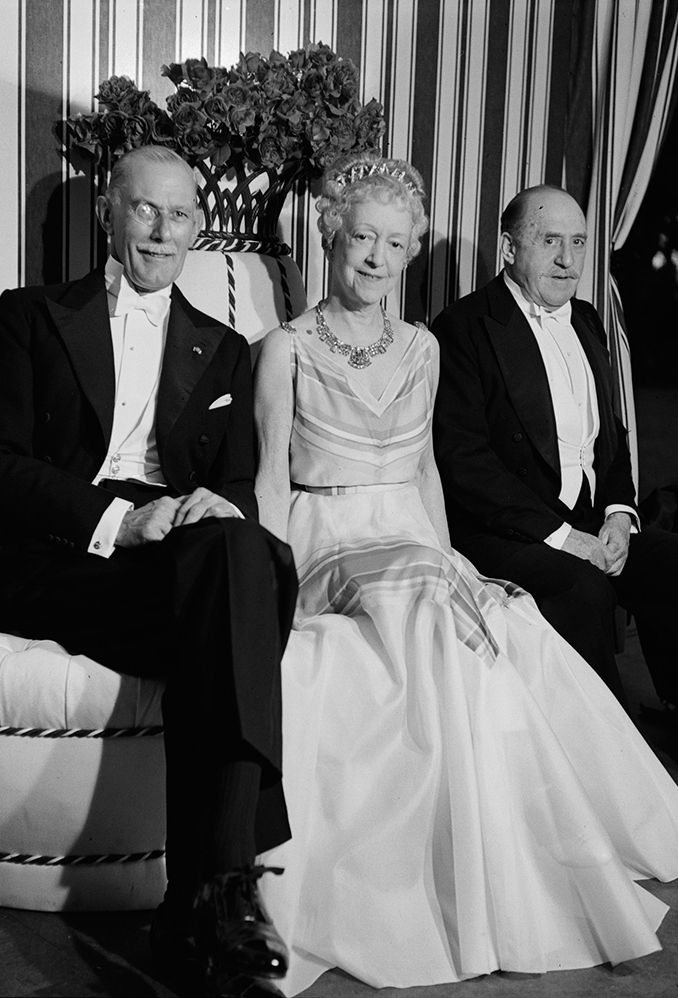 At her 1938 Circus Ball, de Wolfe, again in Mainbocher, posed between Sir George Clerk (left), a former British ambassador to France, and her husband, Sir Charles Mendl, who was also a British diplomat. Photo by Roger Schall

What was the most surprising thing you learned about de Wolfe?

She was generous: She didn’t compete with other decorators; she promoted them — and usually found some way to make money out of it. The other big thing is that she was so out! Even during the 1880s, when she was living with Bessie Marbury, the two were dubbed “the Bachelors.” People didn’t talk about it, but everyone knew. I’m working on a talk to give with the book, and I may start it with the fact that during the 1930s the queen of society in Paris was a septuagenarian lesbian American. Who would have thought!?

If de Wolfe could throw herself a welcome back party today, what would it look like?

She’d buy back the Villa Trianon and restore it again. I was finally able to visit it this summer. Astonishingly, it has not really been touched since her death. I know the current owner, and he is at work to save it in one way or another.

And if you could ask her one question at that party, what would it be?

Were you and Johnnie spies for the U.S. government? I think they were, but I can’t prove it — yet.

Get the Look of Elsie de Wolfe