This Dutch-Born Designer Got His Start Pursuing an American Pastime: Flipping Houses 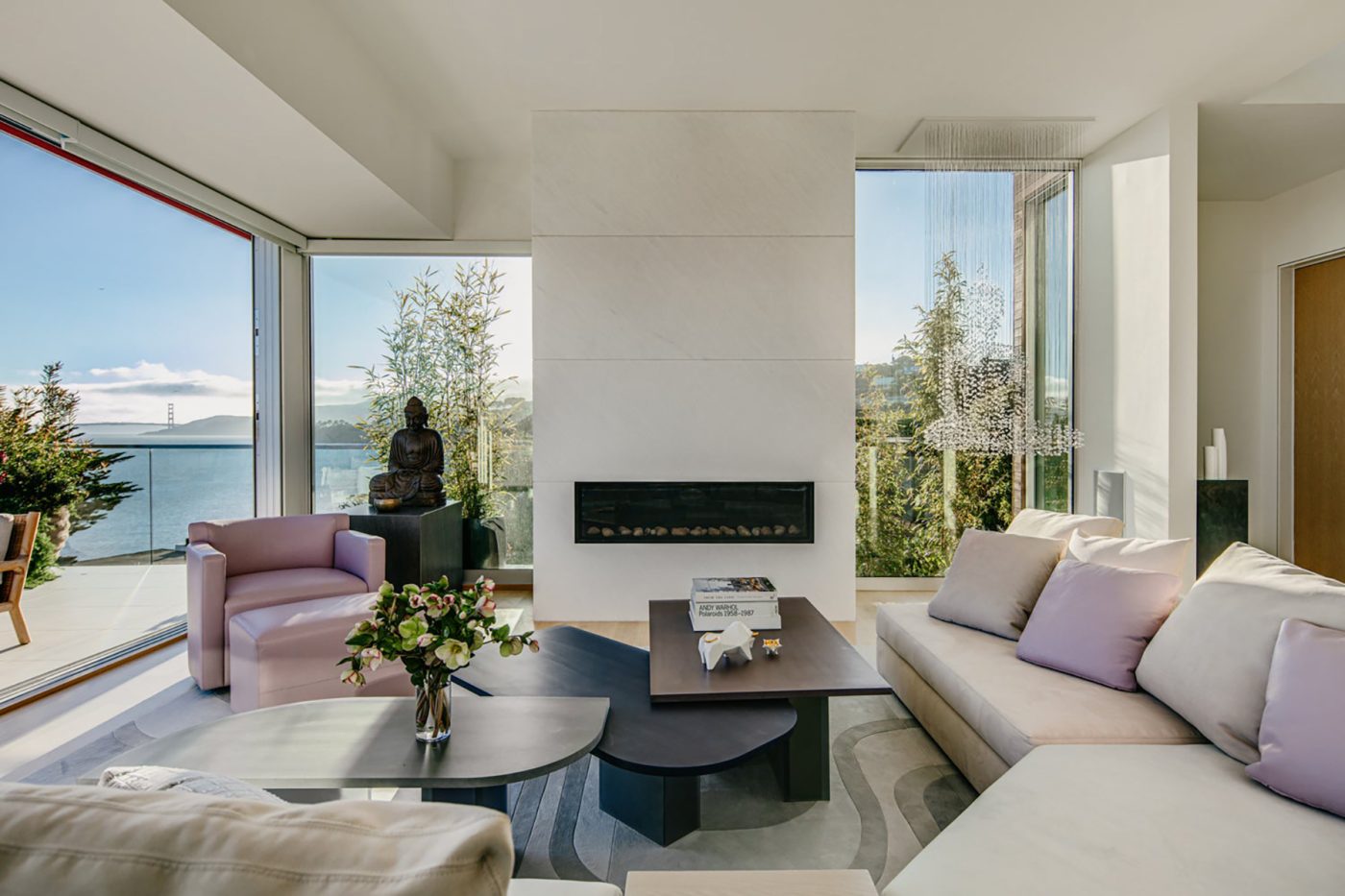 Martin Kobus not only renovated the homes but furnished them, too — attracting the attention of potential clients.

December 5, 2021You might say there’s a storm within the calm of Martin Kobus’s interiors. Undeniably serene but with just the perfect shot of drama, they somehow relax and wake you up at the same time. It’s an effect the Dutch native, who is the principal designer and CEO of the Sausalito-based design firm Kobus Interiors, has cultivated over a long and fruitful career.

Having studied design, architecture and languages in Italy and the Netherlands, Kobus left Amsterdam about 30 years ago for Belvedere, in California’s Marin County. There, he got his start in design by participating in that great American pastime: house flipping. Kobus put his own spin on the trade, not only renovating his purchases but also furnishing them from top to bottom. Acting as a sort of three-dimensional portfolio, the decorated homes caught the eye of potential clients, thus launching his interior design career.

In the twenty years since opening his firm, Kobus has become known for his eclectic style, the custom pieces he creates for clients and his unique approach to positioning furniture in a room. In addition to his interiors work, he has also designed housewares for Tokyo’s Isetan department store and, in 2017, purchased a vineyard, where he will soon open a showroom of his work. We spoke with him about design, wine and the rewards of pushing the envelope.

I find most of my inspiration in travel and fashion. I just got back from St. Barths, where I’m doing a project. I love St. Barths! It makes you feel young again.

As for fashion, I love any designers doing crazy stuff. That’s what I’m after! I love Alexander McQueen, both vintage and current, Thom Browne, Tom Ford and Balmain, which Olivier Rousteing designs — he’s so creative. I dress in their clothes myself.

Who is your favorite furniture designer and why?

I love Vincenzo De Cotiis. He’s an architect, but he also does beautiful furniture pieces, and I like his choice of unusual materials. He uses a lot of stone and resins. And he’s very futuristic, which I think is great.

Who is your favorite artist and why?

Jean-Michel Basquiat — his neo-Expressionism, graffiti and street art. What he was really good at is the interplay between the material world and the intellect.

What are your favorite periods/styles?

brutalism and Cubism. And I find the nineteen thirties and forties to be a time of creation and innovation and the sixties and seventies to be wild and crazy. Which leaves the fifties, which was kind of boring and in-between. I take a lot of elements out of those styles (except the fifties) for my designs.

Thom Browne is really pushing the envelope in a classical way.

The Glass House by Philip Johnson. I love the transparency — that the walls disappear and you’re in nature.

I would love to do a spa hotel and resort, maybe in St. Barths, but it could be anywhere. I’d design everything, from the music played to the smell to the tactile sensations. A place where someone would walk in and say, “Wow, that’s Martin Kobus!”

In Scandinavia, they have houses with black exterior wood siding. It’s starting to come here a little — that shou sugi ban, burnt-wood look, which I’ve actually done in a few projects.

I designed some “glass” chairs that are 3D printed. I created the style, and we did everything on the computer, and we had to make a mold. Then, we had to pour the resin in the mold to give the chairs a glass feeling. I put a smokey tint in some of the chairs so that half the chair was smokey and half was clear. That was a challenge, because I didn’t know if that would come to life. I was like, “Oh, God, I hope this works, because it’s a major investment!” But it came out beautifully, and the clients loved it.

I have a vineyard in Healdsburg, California, and I created a black steel house there that is my showroom. It’s like a Martin Kobus showcase house, and I created everything — all the carpets, the flooring, the furniture.

Also, I just came out with Kobus Estate Wines! I have a Kobus rosé and a Kobus pinot noir.

What sets you apart? What do you do differently/better than anyone else?

I try to create unique, custom pieces that really set the mood of a room. I also like to create multiple gathering areas in large rooms, which I call rooms within rooms. Meaning I don’t say, “OK, here’s a sofa and two chairs by the fireplace!” I never do that. I like to create interesting movement in rooms. For example, I put the sofa right in the middle of the room.

I also like to push the people in my workroom to do things we’ve never done before, like the chairs. Sometimes, they’ll say, “I don’t know if we can do it!” But I’ll say, “Yes, you can do it, it’s going to be amazing!” And then, it becomes something very unique, and the workroom is so excited about getting it done. 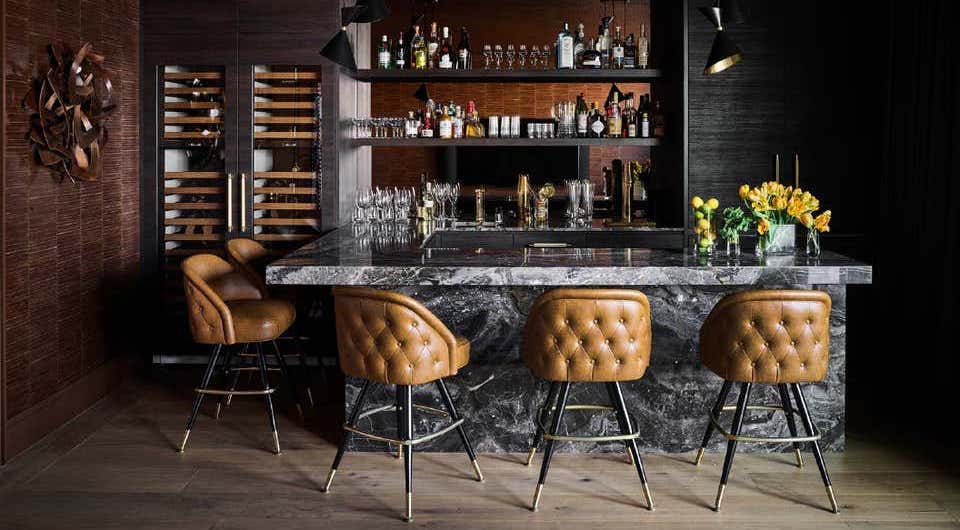