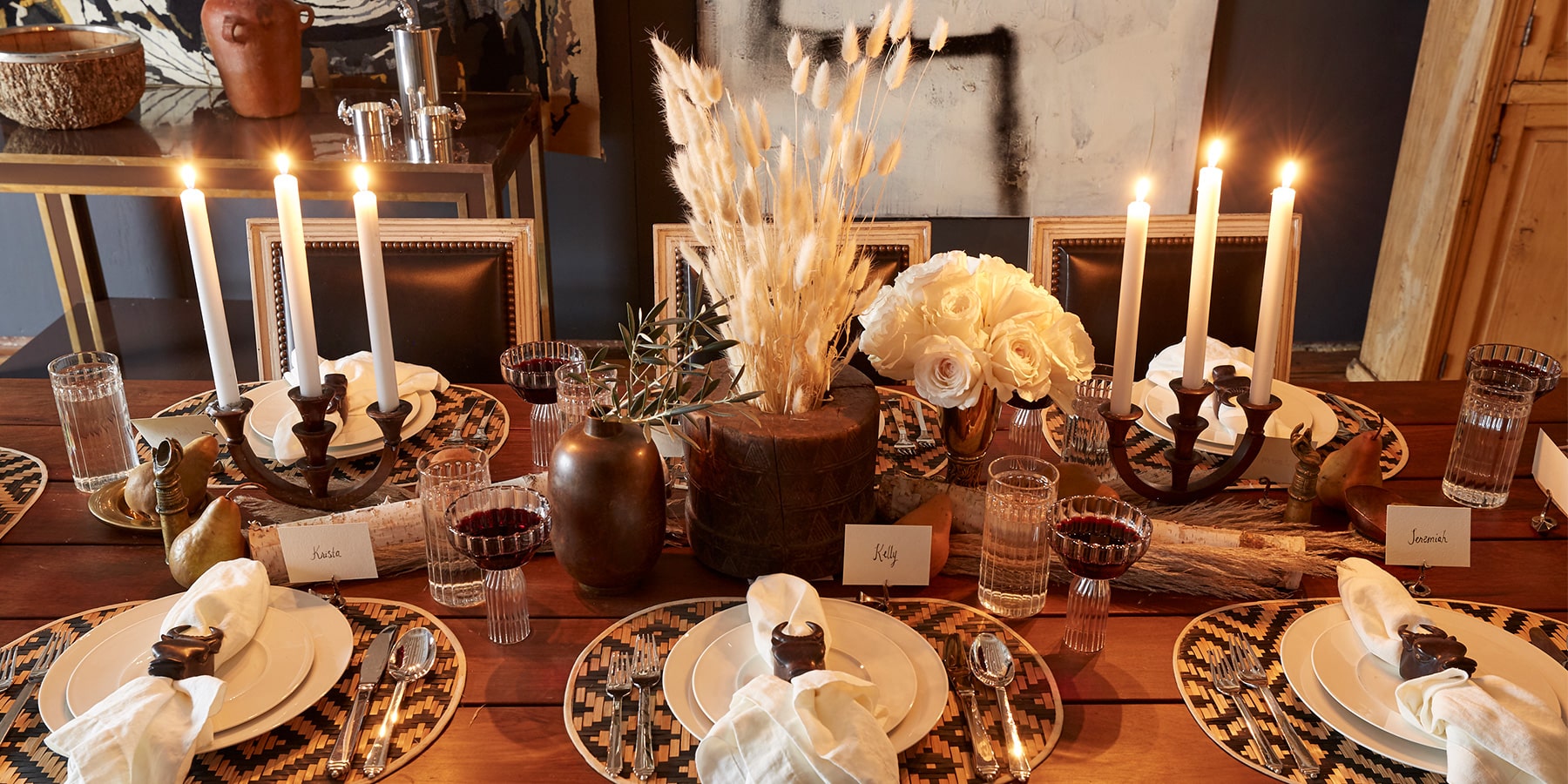 The designer proves that you don't need to go traditional (or use color) to make an impact.

“I like it when my eye travels a room and it lands on a memory.” Nate Berkus is reflecting on what makes a place feel like home, a concept that is especially significant around the holidays, and particularly timely for the designer. Berkus is spending his first holiday season in New York after moving back to the city from Los Angeles, along with his husband, fellow designer Jeremiah Brent, and their two children. 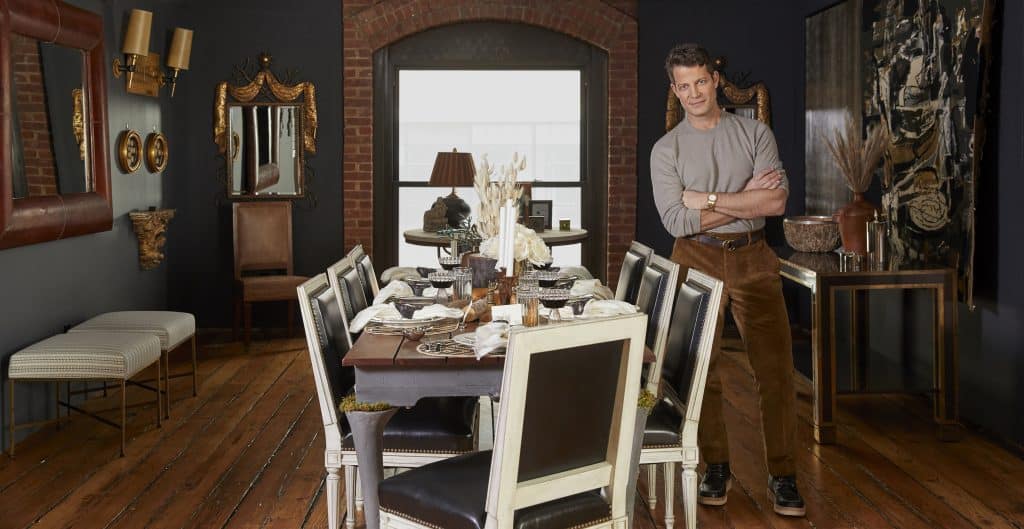 Introspective asked Nate Berkus, pictured here in his booth at the 1stdibs Gallery, to design a holiday table using pieces from his own inventory of antique and vintage treasures along with items he found on 1stdibs, ranging from 19th-century pottery to contemporary glassware. Prop styling by Sarah Cave

“I think what immediately makes a place feel like home now is the sound of our kids, the sound of the little feet on the wood floors,” Berkus says. “But in terms of how I address the space, it’s really about the small objects.” Those items, like an old wooden water vessel that the couple brought back from northern Thailand, are what personalize their interiors, displayed everywhere from the bookcases to the kitchen countertops. “Every horizontal surface is fair game,” he quips. “It’s the visual sensation of being surrounded by things that have meaning, that hold stories for me.” 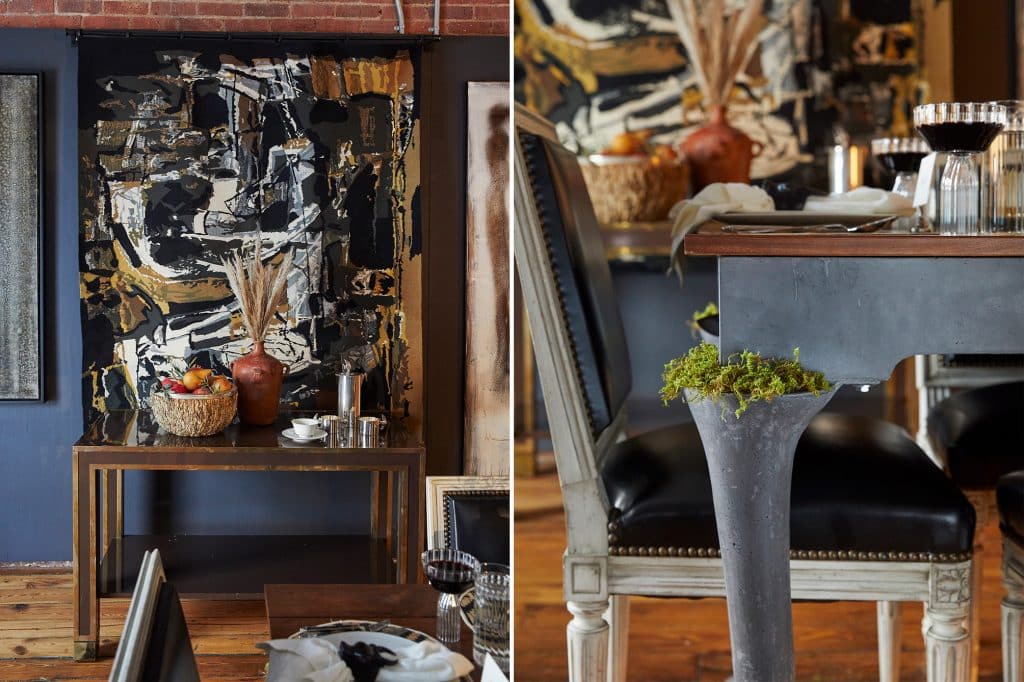 Left: In Berkus’s booth, an Aubusson tapestry by Mathieu Matégot for Ateliers Pinton Frères hangs behind a mid-century Italian brown-lacquer and brass-inlaid table, which is styled with a Gabriella Crespi bark-and-chrome bowl from Modest Designs and a Mexican silver-plated tea service with fish details. Right: Opiary’s whimsical Queen Anne dining table features a concrete base with pockets for plants, like the moss seen here. The painted Louis XV–style chairs are from Antiques on Old Plank Road.

This proclivity for creating collected spaces carries over to holiday decorating — specifically, in the dining room. “One of my greatest pleasures — because I can’t cook! — is setting the table,” Berkus says. “And one of the things I love to do is pull objects off of shelves and side tables and create this interesting story of pieces that technically don’t go together or have any purpose other than decoration. I do that every time we set the table, whether it’s for dinner with friends or for the holiday table for Thanksgiving or Christmas.” It was his unconventional approach to festive decor that prompted Introspective to enlist Berkus in designing a holiday table in an unlikely place: his booth at the 1stdibs Gallery. 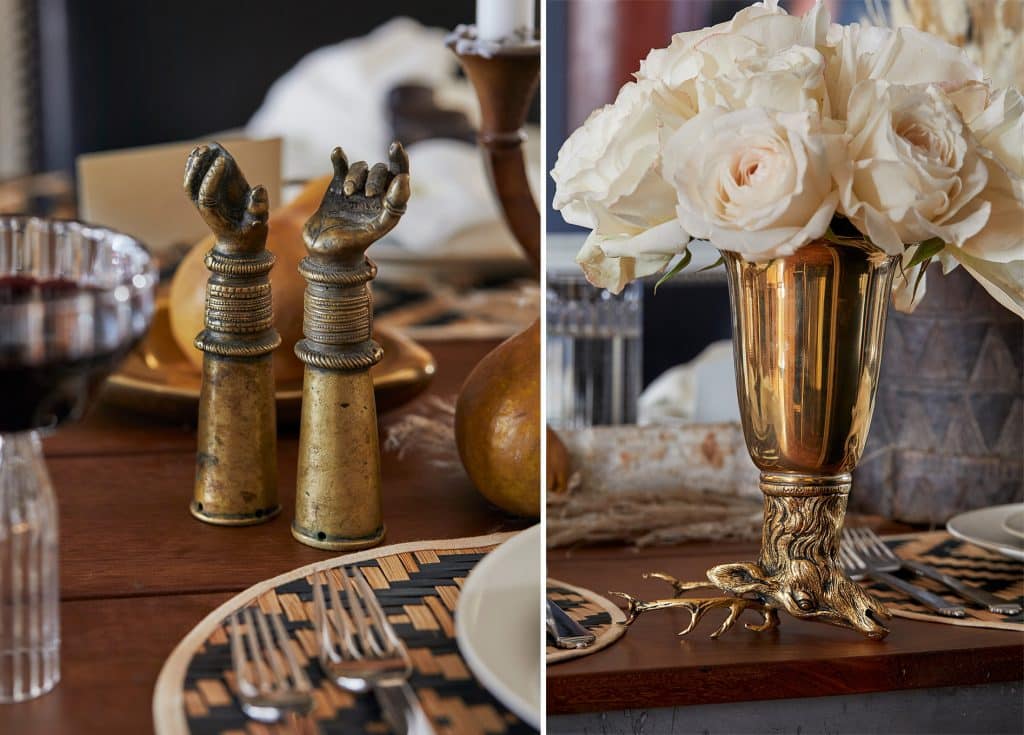 Left: A pair of ca. 1880 Indian bronze votive hands from Abhaya. Right: A 1970s Gucci brass stag stirrup cup from Solo Modern, flipped upside down, is filled with garden roses. “I really like mixing in found objects, and I did that here,” Berkus says.

Berkus was game for the challenge. He scoured 1stdibs and his own extensive inventory for pieces — 19th-century French pottery, a mid-century Mexican silver tea service — with which to create a tablescape that feels inviting and celebratory but utterly unexpected. “I really like bringing and mixing in found objects, and I did that here. Recently, I’ve been spending a lot of time in the flower market with my daughter, and I’ve found all these really beautiful dried species. The cream leaves, the dried parsley — I think it’s so, so pretty. It feels lush, and it feels like something you could keep and use over and over. I always mix in fresh white flowers, and here I added birch logs. It was a play on texture and neutrals and things that felt sort of luxe but a little bit dusty and collected.” 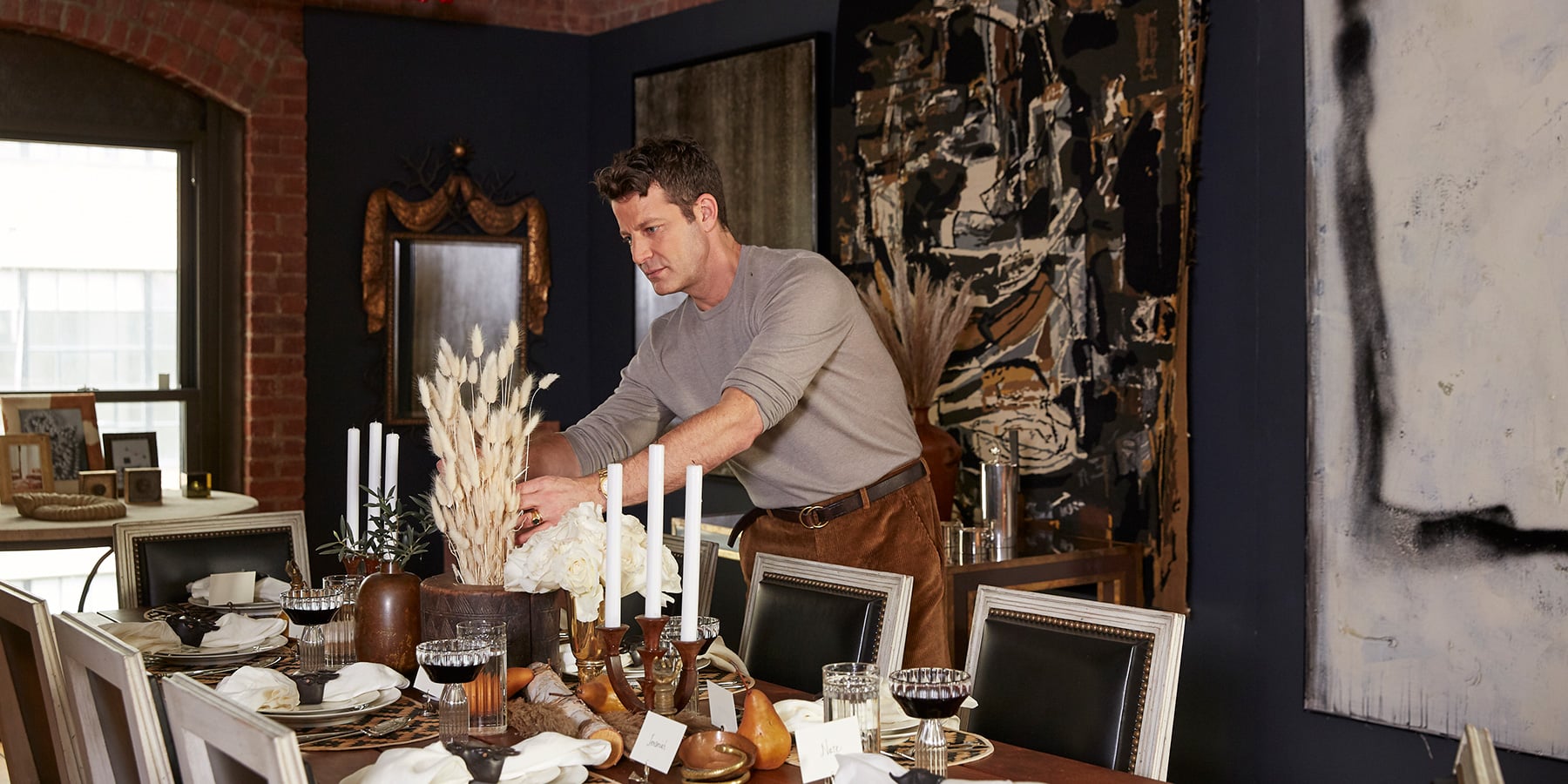 When it comes to setting the table, Berkus advises against procrastinating. “I’ll usually set the table at least a week before the holiday,” he says. He starts by laying out items selected for their texture, like the birch logs here, then adds height with flowers and dried elements like pampas grass. “It feels lush, and it feels like something you could keep and use over and over.”

Berkus is known for his affinity for neutrals. When asked if he makes an exception and incorporates color into his holiday decor, his response is an adamant: “No, none. No.” His table for Introspective bears this out. (The only exception he allows to the no-color rule is for his preschool-age daughter: “Poppy gets her own Christmas tree — it’s a miniature, hideous pink plastic tree.”) 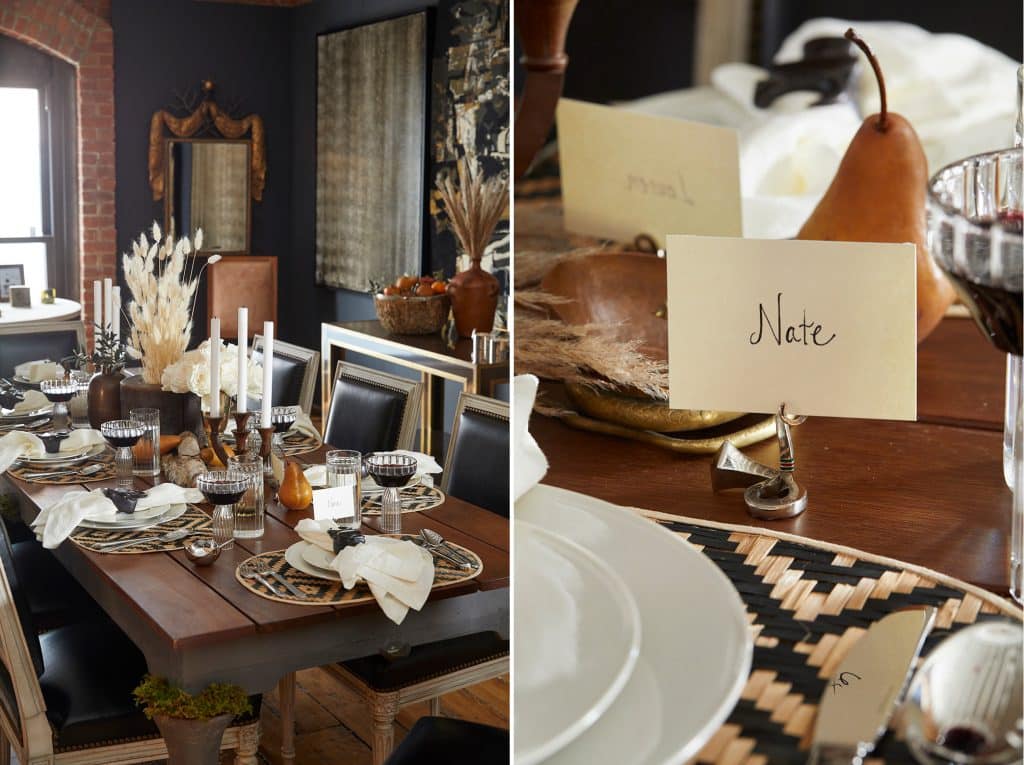 Left: The table is adorned with a pair of 19th-century rosewood and quill candelabras, a 1960s Illums Bolighus bronze vase, along with such natural elements as birch logs and pears. Right: As a formal finishing touch, Berkus put a 1970s silver Gucci place-card holder at each setting. The vintage placemats from Antique Textiles Galleries are similar to what he uses at home. “The placemats tend to be something a little bit more ethnographic — a woven rattan, wicker,” he says. “I really like bringing in a lot of natural materials.”

Despite the quirky items Berkus is fond of — the pair of antique bronze votive hands from India, for instance, and the Gucci brass stag cup, flipped over and filled with white garden roses — the table displays an overall order that makes it feel cohesive. “I like a set of dishes, and I like a service of flatware, and I like a set of glasses,” he says. “I don’t like to mix that stuff, because I usually have so many other little objects  — pyrite and minerals and flowers on the table — that something has to stay consistent.” For Introspective, he chose woven bamboo-and-raffia placemats, which he topped with 1940s Arkadia-pattern KPM porcelain dinnerware paired with ivory linen napkins pulled through 1970s Spanish ebonized-wood bull napkin rings. Ringing the table, too, are Bessho glasses, Margot coupes by fferrone and Georg Jensen flatware. 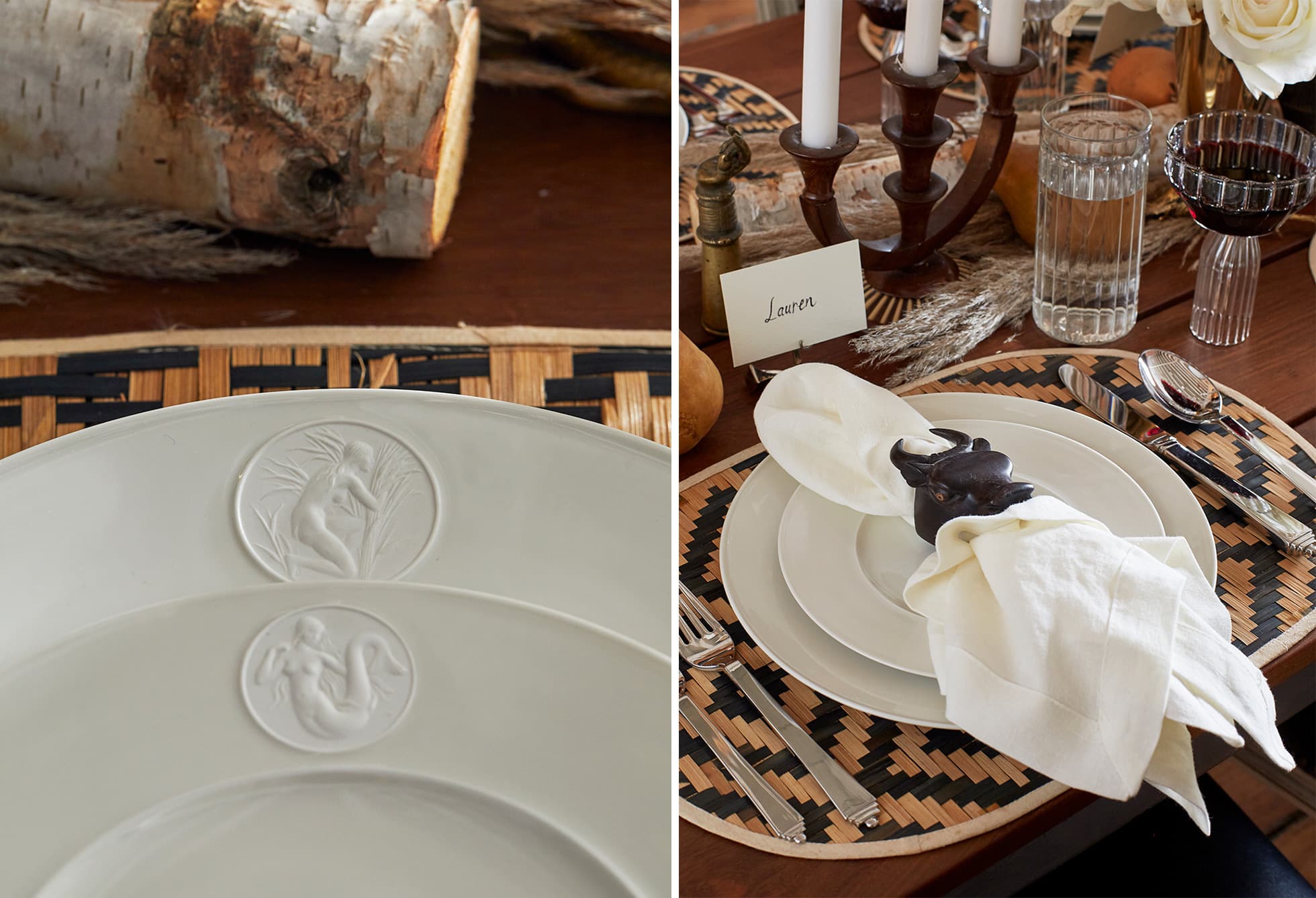 Left: The Arkadia table service created for KPM by Trude Petri and Siegmund Schütz in honor of its 175th anniversary, is from Anthony Baratta. Right: Each place setting is flanked by Harald Nielsen for Georg Jensen Pyramid tableware in stainless steel and topped by an ivory linen napkin pulled through a 1970s Spanish ebonized-wood bull napkin ring from retro-design.dk. “One of the best gifts we got for our wedding were some heavily embroidered white monogrammed dinner napkins,” Berkus says. “I use them all the time.”

For those seeking to do something special for their own holiday tables, Berkus’s advice is simple: “I think it’s about layering, and I think it’s just really about telling the story that you want to tell. And also not leaving it to the last minute.” With the exception of the glassware, he usually sets the table at least a week before the holiday, he says: “Because I’m relieved of culinary activity, I have the time to focus on making sure the table looks really pretty.”

And by setting the table early, Berkus can focus on enjoying the meal itself, which they usually serve buffet-style. “I’m a great eater,” he says, lauding his husband’s prowess in the kitchen. In addition to the classics — turkey, stuffing, cranberry sauce — Berkus is a fan of humble dishes of the stick-to-your-ribs variety. “I love a broccoli casserole,” he admits. “I’m from Minnesota — I’ll eat anything with cheese melted on top.” 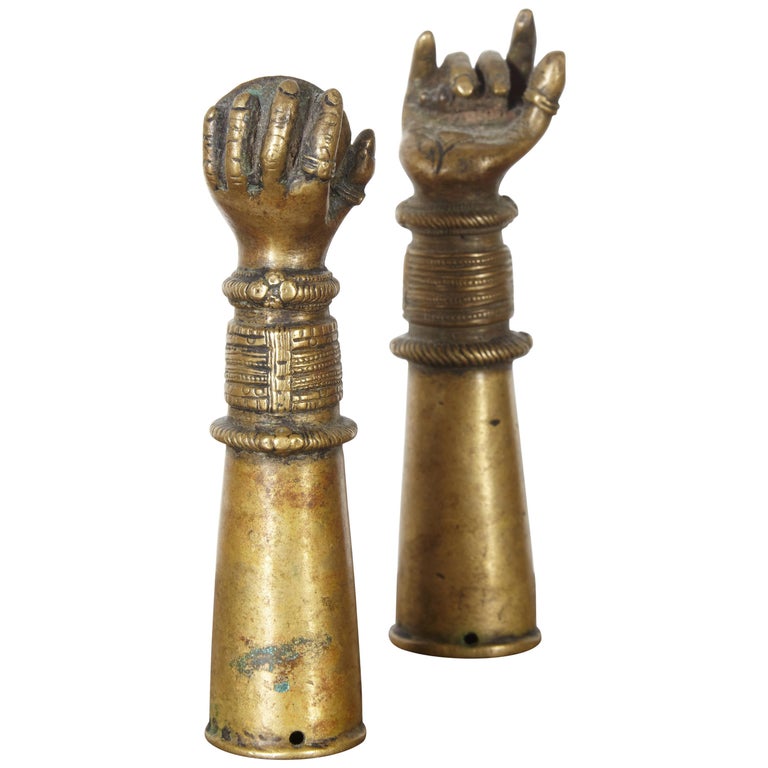 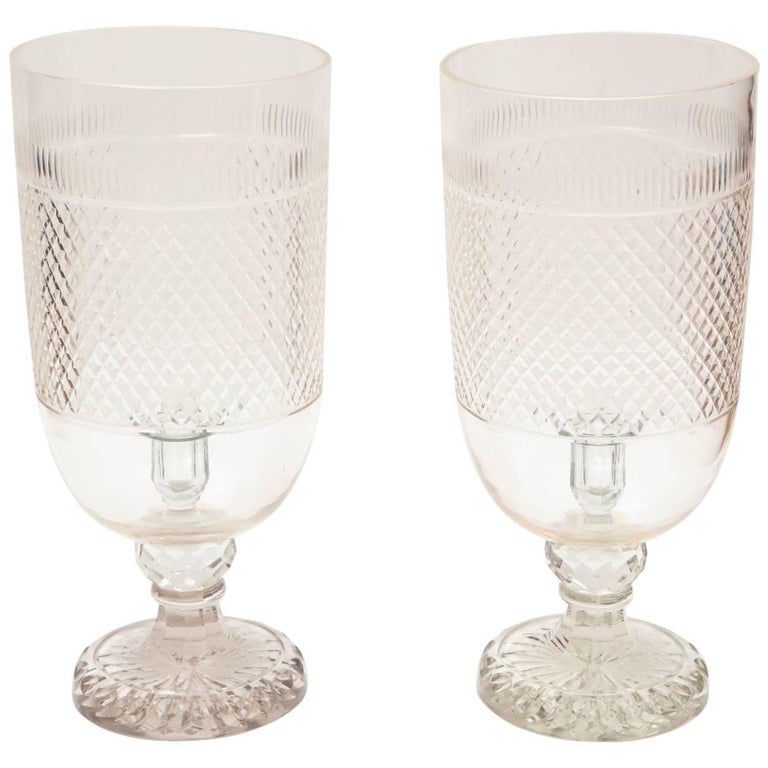 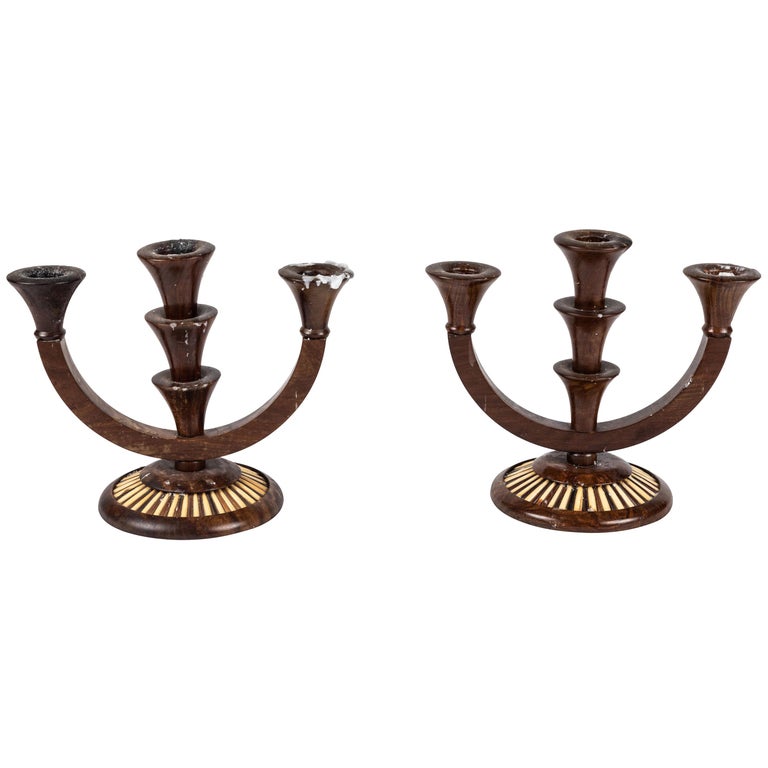 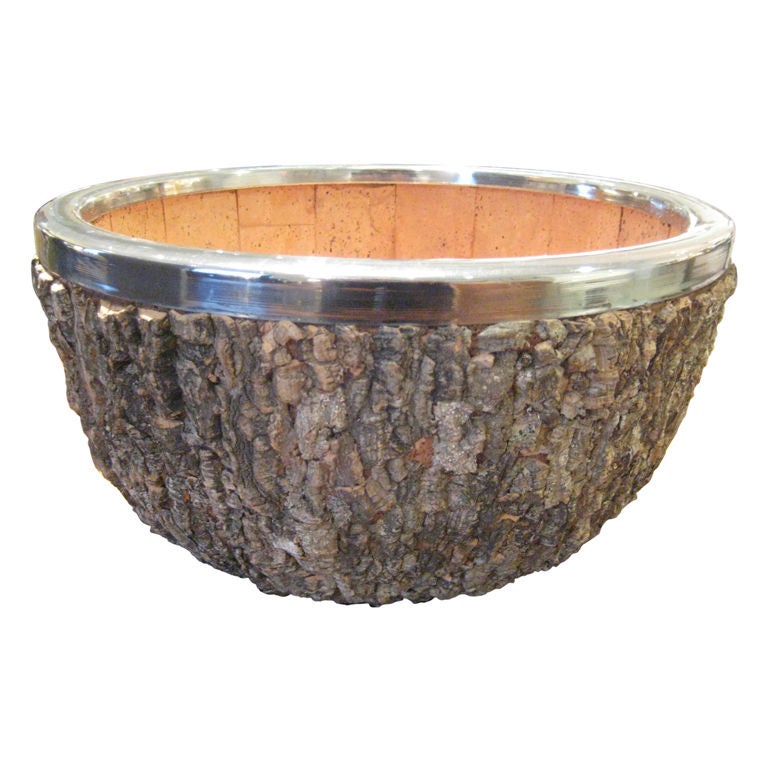 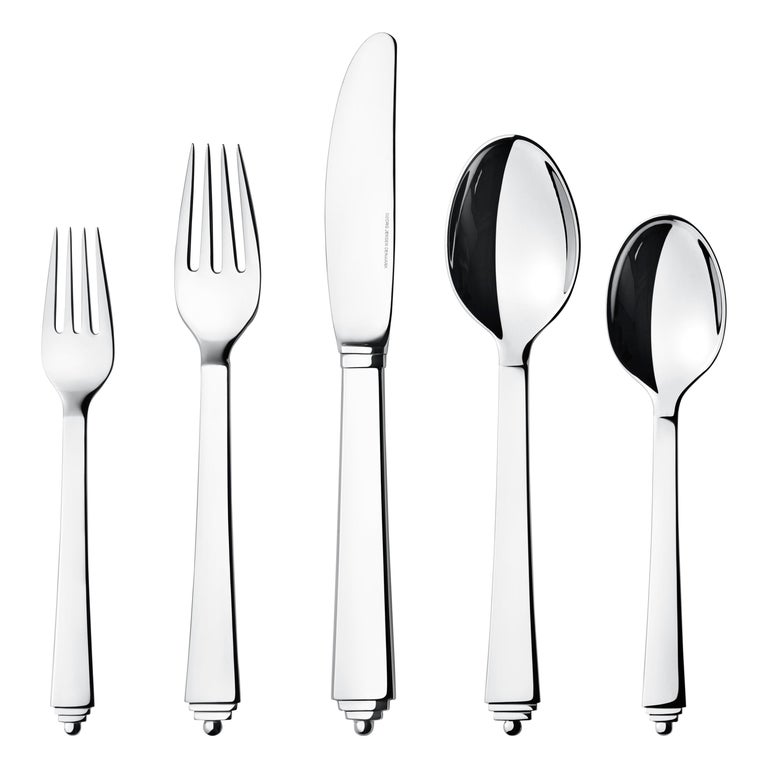 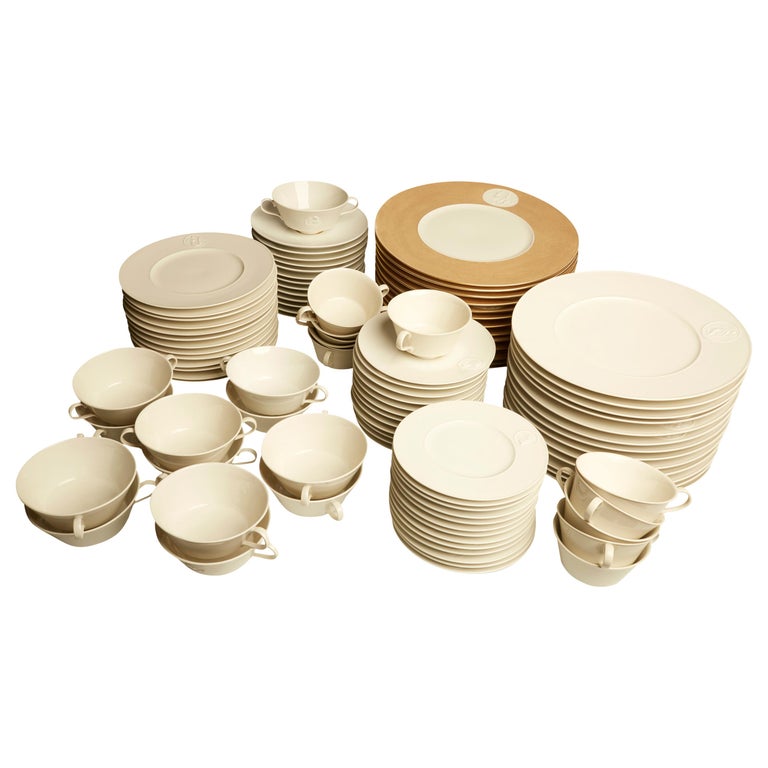 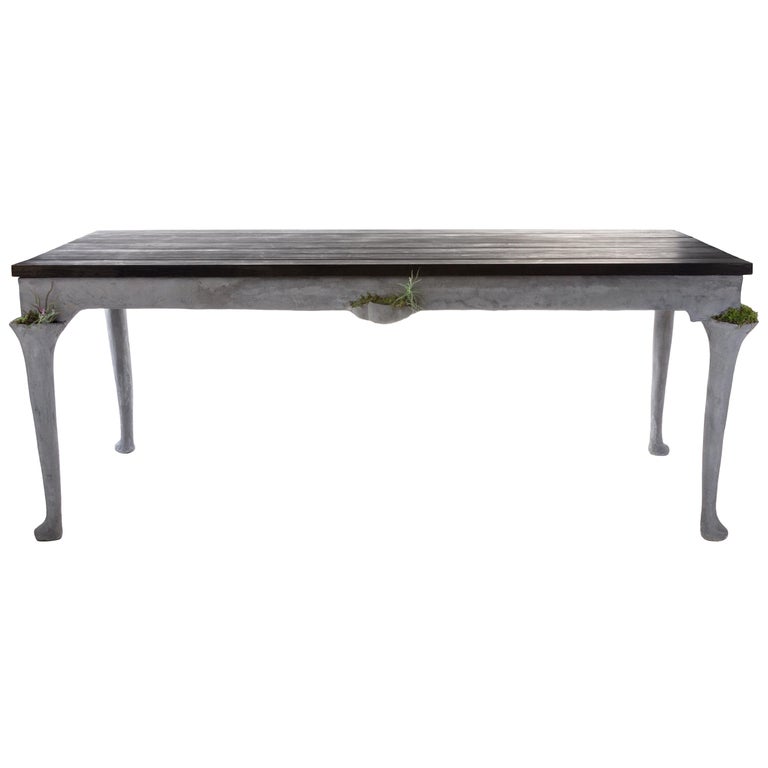 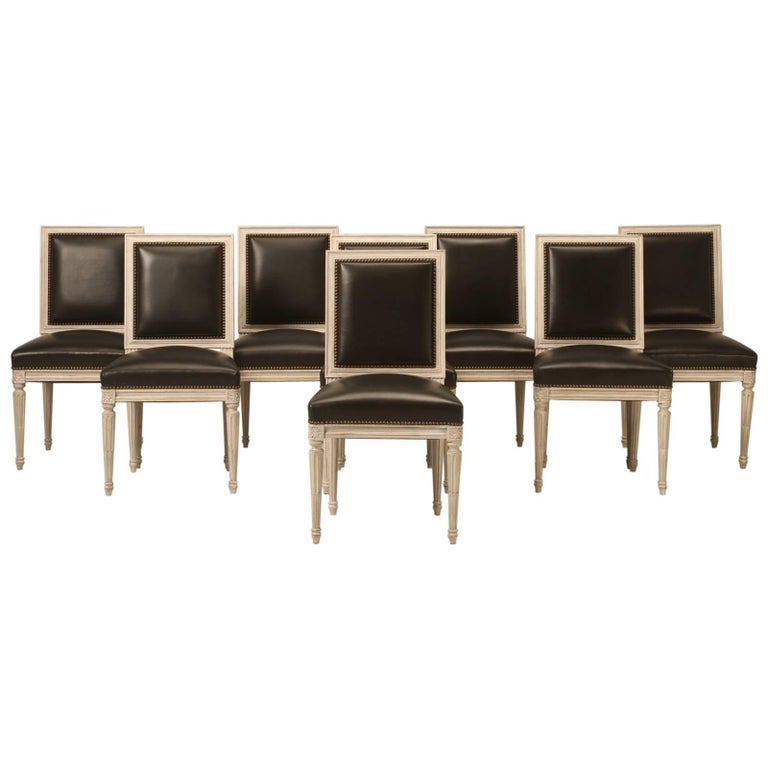 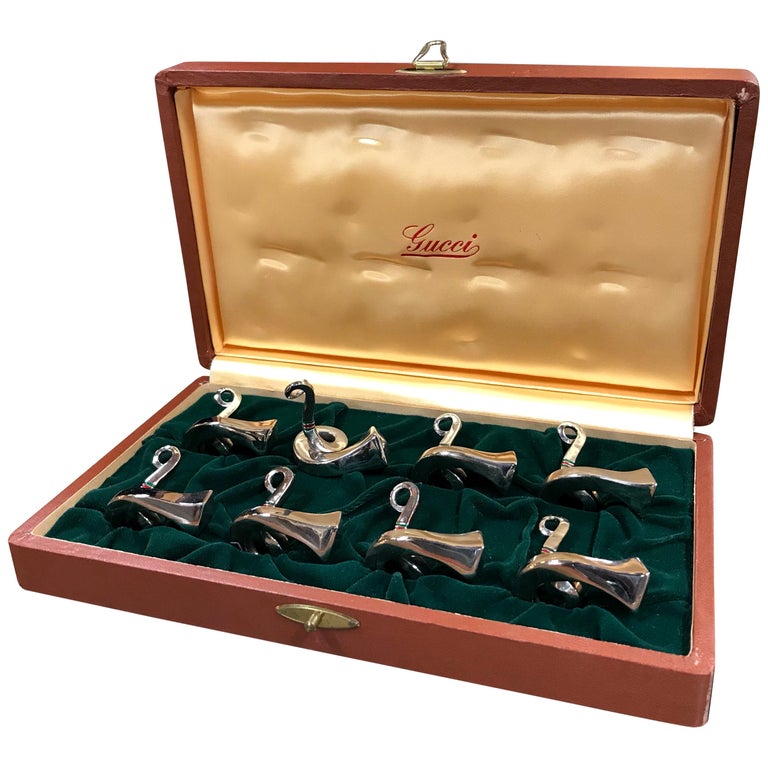 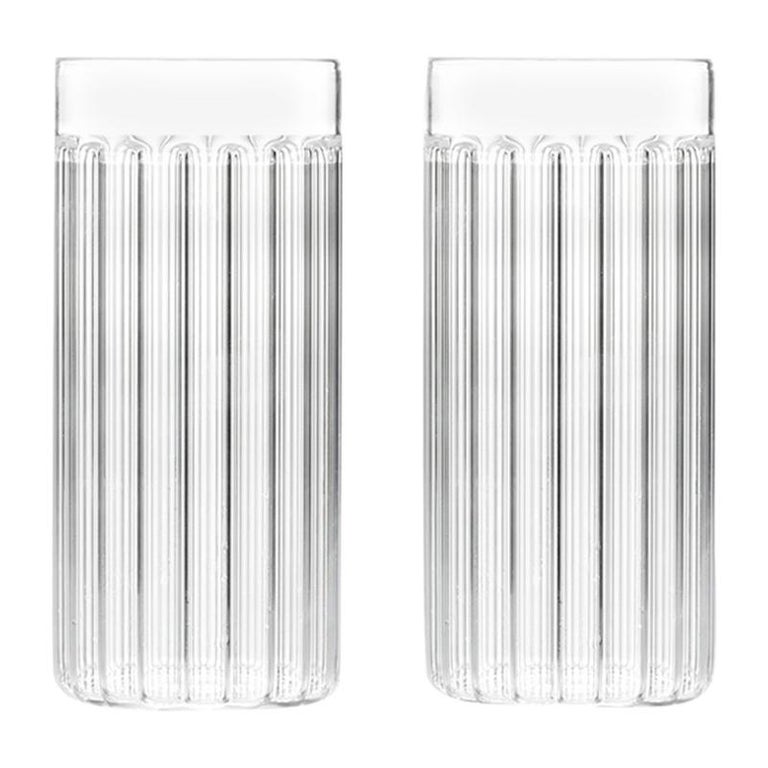 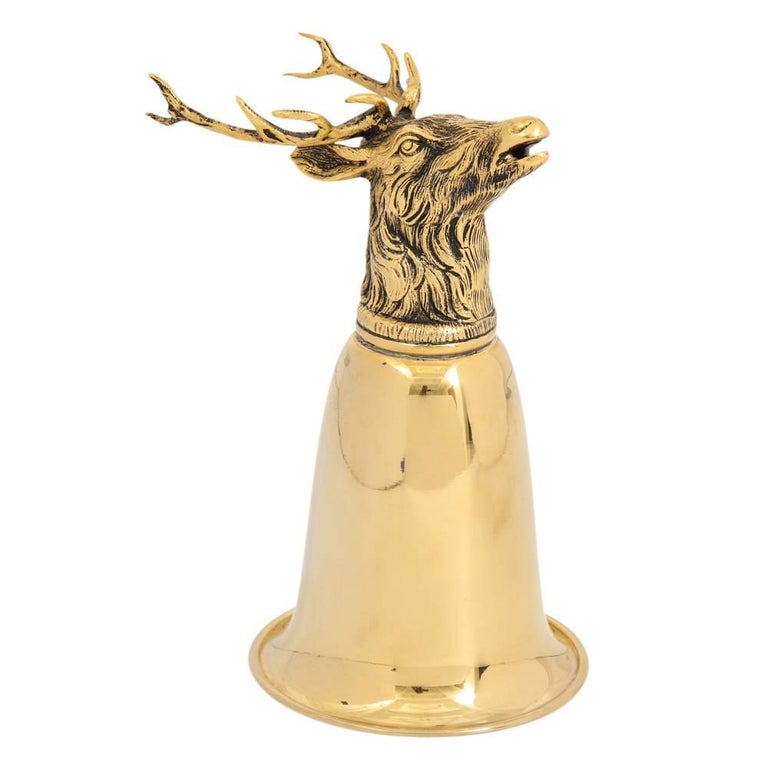 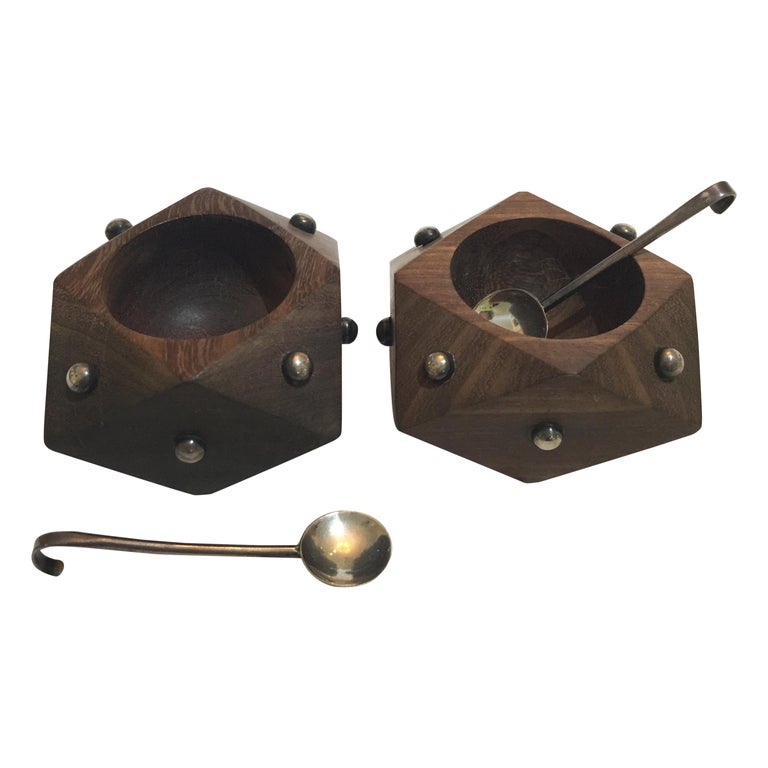 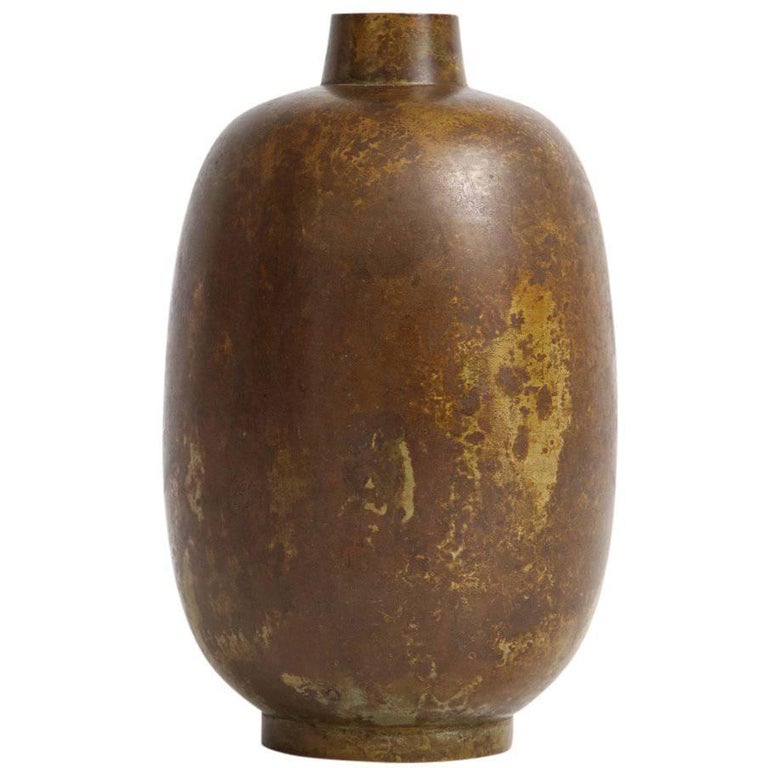