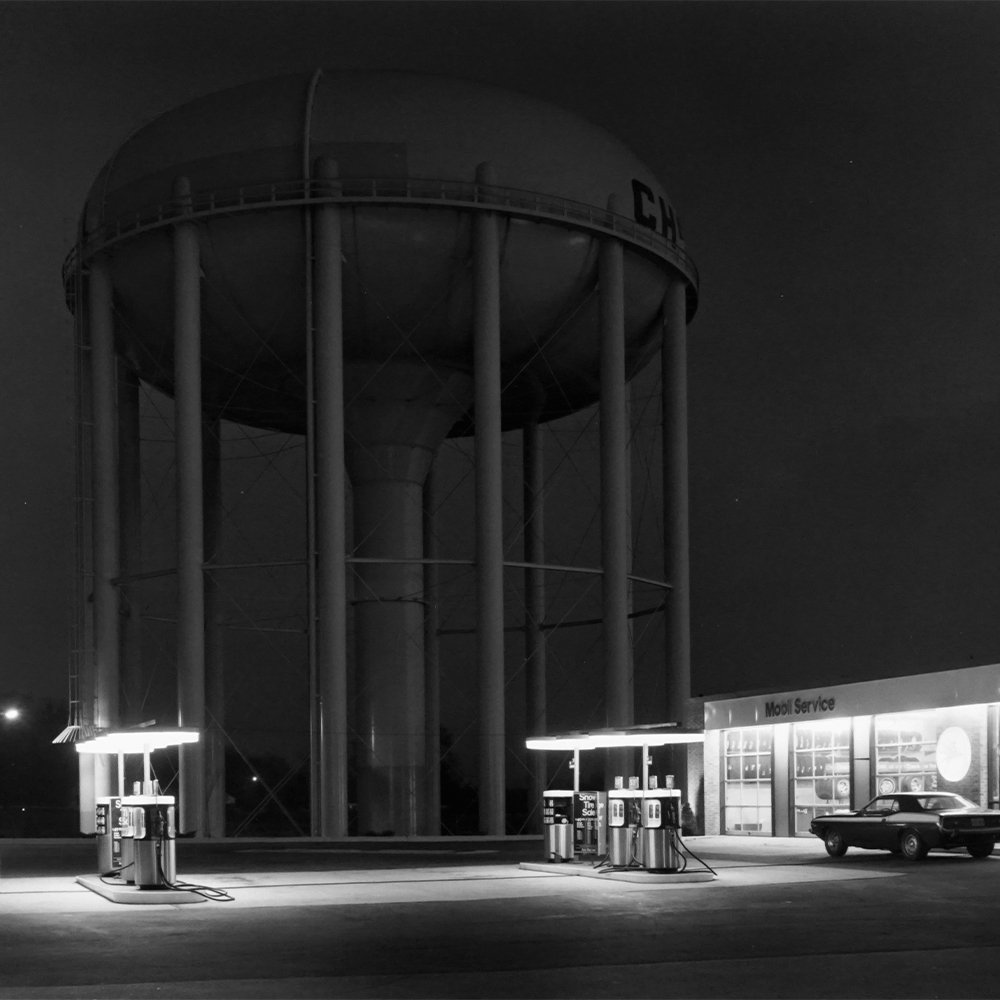 The illustrious photo dealer reflects on his "The Power of Photography" email project, which started during the COVID lockdowns and is now heading out into the real world.

May 15, 2022In the spring of 2020, when many in the art world were wondering about the future of the industry — and of life itself — the photography dealer Peter Fetterman developed a new therapeutic ritual.

He sent out an email a day to his friends and clients, each including a single photograph accompanied by a short text about the image and its maker. The simple subject line, “The Power of Photography,” promised affirmation and connection at a time when both were in short supply — and the project delivered these experiences, to judge from the many heartfelt replies Fetterman received.

More than two years and 600 photographs later, the London-born, Santa Monica–based gallerist is still sending out his daily missives and posting them in a dedicated viewing room on the gallery’s website.

Now, he has transformed the series into a coffee-table book and an exhibition. The Power of Photography volume, containing 120 images accompanied by Fetterman’s text, has just been released by ACC Art Books, with a launch party during Photo London. And from June 4 to September 4, Peter Fetterman Gallery, Bergamot Station Arts Center, in Santa Monica, will host a corresponding show of about 200 photographs, including works by Henri Cartier-Bresson, Lillian Bassman and Ansel Adams, among many other greats.

In a conversation with Introspective, Fetterman shares his reflections on the making of the series and why he thinks it has amassed such a devoted following.

What was on your mind when you initiated “The Power of Photography” back at the very beginning of the pandemic?

I was sitting at the kitchen table panicking, not knowing where the world is going to go or if the gallery would survive. My normal life had been about going from one art fair to another. Suddenly, I was confronted with stillness, and memories.

I decided that for my own self-therapy, I would do daily email blasts about a photograph that meant something to me and the photographer who took it.

I thought that nobody would care and that I would pack it in after seven days. To my total amazement, people kept responding, saying that I was helping them get through this crazy time. I thought, I’m going to go with the flow. And I haven’t stopped since.

The very first image in the series is an anonymous photographer’s image of the Wailing Wall in Jerusalem from around 1860. How and why did you choose it?

I was starting to get kind of spiritual, thinking that we’re all seeking some kind of guidance to help us get through this. Jerusalem is the center for so many major religions, and you just get a sense of spirituality there.

I came across this image, which I had never noticed before, and there was something so poetic about it. Whoever took this photograph had a great sense of composition. It’s also the physical beauty of the print, that it was printed with such care even back then. And Anonymous is one of my favorite photographers.

I think an image is either great or it isn’t, and you can have a great image taken by someone we’ve never heard of. You shouldn’t be blindsided by the fame of the photographer, because it’s a magical medium, and it has attracted magical people.

There’s been an explosion of email newsletters during the pandemic.  In the art world, however, it seems like Instagram has been the platform of choice. What drew you to the email format, and why do you think it has worked so well for you?

I’m technologically challenged. I have an Instagram account that my daughter set up for me, but I’ve never actually been on it, and I don’t do Facebook. So, email was the only format I could feel comfortable with.

I like it because it’s somewhat literary. I’ve always felt that great photographs are like great novels — they just tell a story in a single frame. You’re one person before you read the novel, and you’re another person after, because you’ve been drawn into the stories or the characters.

Speaking of literature, your emails often read like little stories, with bits of autobiography and your memories of the photographers, as well as aesthetic and technical appreciations.

I think maybe that’s why the project took off, because it was personal and authentic. I’m not an art historian. There are words the art world throws around all the time, like conceptual — I just run away from all that. An image either hits you in the stomach or it doesn’t.

Humanism seems to be the overarching theme of the series, but are there others that have become apparent to you as you worked on the book and exhibition?

I think I was searching for some kind of beauty as well. I hope that some of the images in the book, like the ones by Pentti Sammallahti, Robert Adams and Michael Kenna, convey a respect for nature and the beauty of the environment.

But at the end of the day, I suppose I chose images that had a personal meaning. The portraits of the Rolling Stones or the Beatles or Bob Dylan, for instance — these were important influences on me.

I know it must be difficult to pick favorites, but are there any images that especially haunt you?

Ansel Adams’s image of the trailer-camp children is as great a portrait as I’ve ever seen, and he wasn’t known for his portraits. I think that’s his greatest photograph, actually. The emotion that pours out of that image, from a man who’s known for taking epic landscapes of Yosemite!

But I suppose the most powerful image for me was the Roman Vishniac. That image set me on my path. I picked up his book A Vanished World, and it just devastated me. When I came to New York for the first time, I found Vishniac in the Yellow Pages and called him. He said, “I’ll give you ten minutes,” and I ended up spending five hours with him.

What do you see as the future of “The Power of Photography”? Are you going to keep the emails going?

I’m going to keep them going as long as I can keep the energy up. I do a lot of research, and I spend hours on every post. It’s not something you can knock off quickly — it takes thought and meditation.

For every one image I think seriously about, I discard hundreds that don’t quite have that haunting quality. Most images are immediately forgettable. The art is to find those images that nourish and sustain you.