Michael Kenna was born into a working class Irish-Catholic family in England. His upbringing originally inspired him to pursue priesthood and he attended a Catholic seminary school until 1972. After seminary school, his childhood love of art led him to study photography at the London College of Printing where he graduated in 1976. Working as a commercial photographer, Kenna moved to San Francisco in 1977.

Kenna’s photographic work focuses on landscape. He is considered a master in the art of contemporary photography. His approach to everyday scenery is enigmatic, leaving the viewer seduced. The mysterious aura of his photographs is created by long exposures that allow time and movement to be a part of the landscape, something the human eye so easily ignores in a glance.

The work of Kenna has been published, awarded, and collected for decades. He has published 47 books of his photography over his career of thirty years. His photography has been exhibited in numerous solo and group shows internationally. The artwork of Kenna has been acquired by permanent collections as the Art Gallery of Nova Scotia, Halifax, Nova Scotia, Canada; Bibliothèque nationale de France, Paris, France; Art Institute of Chicago, Chicago, Illinois, U.S.A; Fonds national d’art contemporain, Paris, France; Smithsonian American Art Museum, Washington, D.C., U.S.A. 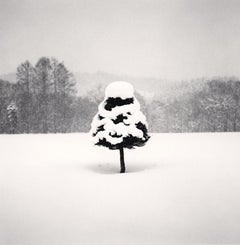 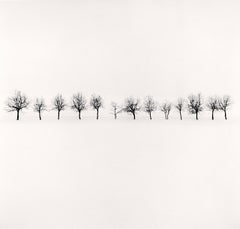 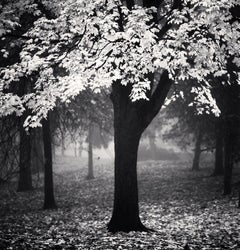 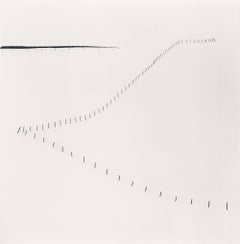 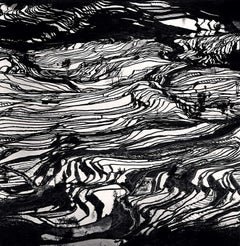 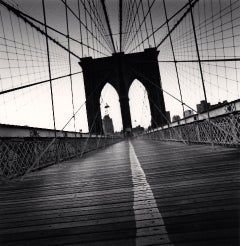 Ayako, Study 2, Japan
By Michael Kenna
Located in Sante Fe, NM
Ten years ago, after a particularly tumultuous period in his life, Michael Kenna quietly made a decision to expand his photographic practice to include the human form. Kenna is well ...
Category

Find wide variety of authentic Michael Kenna art available for sale on 1stDibs. You can also search for art by Michael Kenna in silver gelatin print, archival pigment print, pigment print and more by medium. Much of this artist's original work was created during the 21st Century and Contemporary, and is mostly associated with the Contemporary style. Not every interior allows for large Michael Kenna art, so small editions measuring 6 inches across are available. Customers interested in this artist might also find the work of Henry Diltz, Tao Ruspoli and Randal Ford. On 1stDibs, the price for these items starts at $2,500 and tops out at $10,000, while the average work can sell for $3,000. Michael Kenna art prices can vary depending upon medium, time period and other attributes.