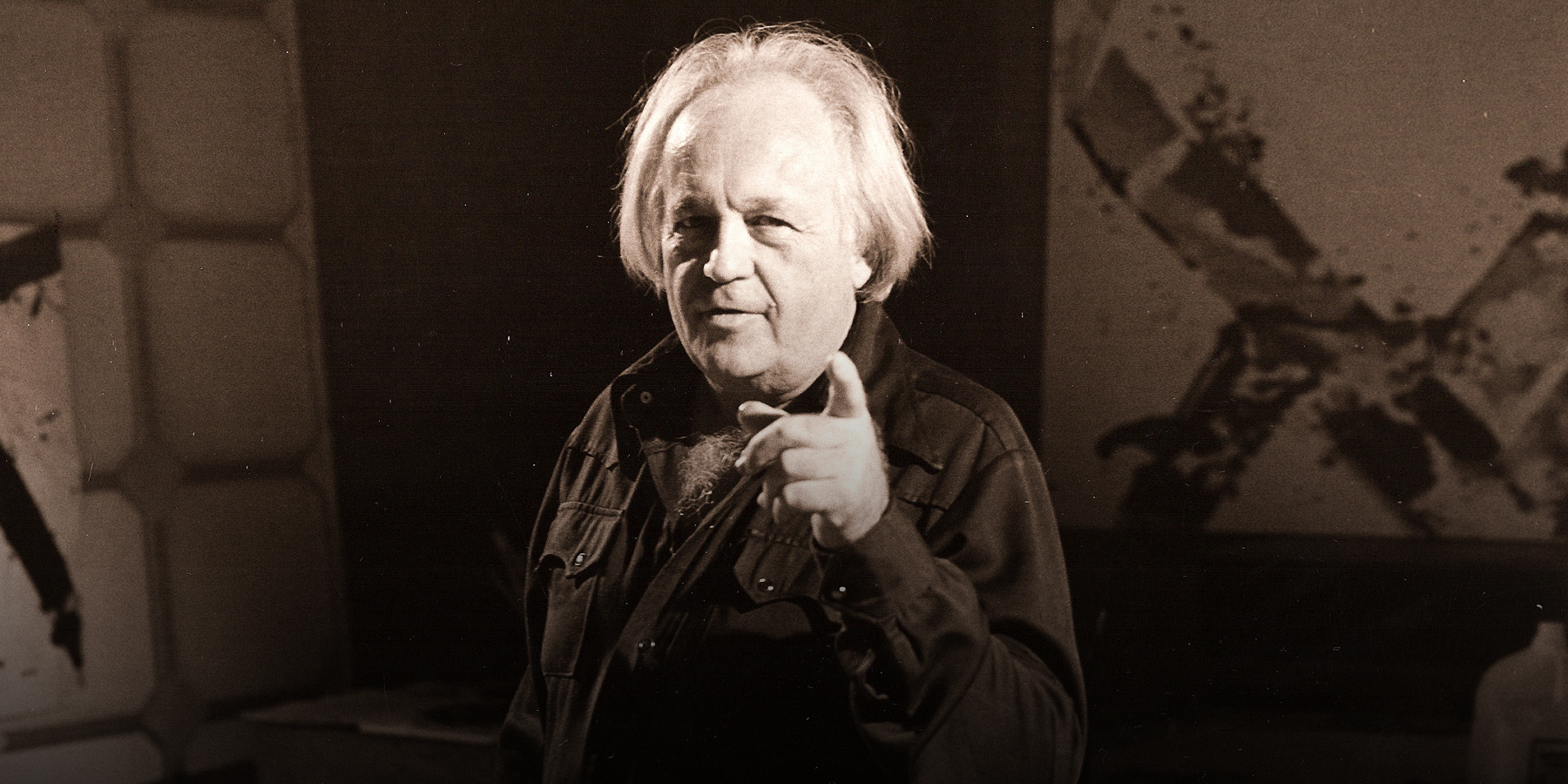 A new selling exhibition at Frankfurt's Jörg Schuhmacher gallery proves that American Abstract Expressionist Sam Francis was as audacious and experimental as his better-known cohorts. 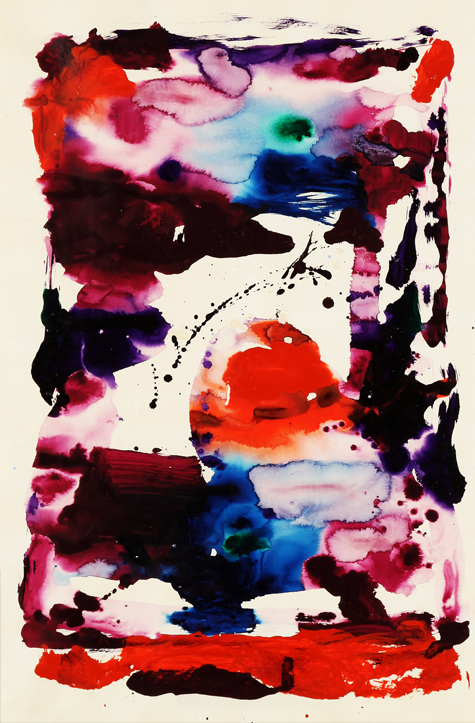 November 2014Untitled, 1990, is one of the paintings on display in a current selling show of Sam Francis’s paintings at Galerie Jorg Schuhmacher, in Frankfurt. All images © 2014 Sam Francis Foundation, California/Artists Rights Society (ARS), NY, unless otherwise noted

The American artist Sam Francis (1923-94) didn’t just paint — over the course of his long career, he drizzled, dripped, tossed, flecked and lavished oil onto canvas and paper with brilliant verve. His artistry burst into the public’s consciousness in 1956 with his inclusion in the star-making “Twelve Americans” show at New York’s Museum of Modern Art, setting the stage early in his career for decades of productivity. (Other, better-known artists in the show included Philip Guston and Franz Kline.)

Francis was an experimenter who tried different techniques and had an unusually broad appreciation for color and gesture. Nothing was off-limits in his quest for abstract beauty. This openness and sense of exploration extended beyond his artistic intellect to his peripatetic everyday life. Born and educated in California, he lived in New York, Paris, Mexico City, Switzerland and Tokyo at various times. And it’s the way he absorbed the whole world of artistic traditions that underlies a remarkable new selling show of Francis’s works on paper, “Sam Francis: Tribute,” which opened at Frankfurt’s Galerie Jörg Schuhmacher on November 15 and runs to December 14.

“He was so cosmopolitan,” says Schuhmacher, the gallery’s eponymous founder. “He’s the world’s artist. He combines ideas and ways of seeing and living from every culture.”

That may be why Francis is also hard to classify — sometimes his drip work recalls that of Jackson Pollock, whom he greatly admired; at other times, his swaths of color bring to mind Mark Rothko. His gestural abstraction was always evolving, with his Japanese travels lending oomph to his strong, calligraphic line.

For this new show, Schuhmacher has assembled some 36 works on paper, tracing Francis’s whole career, from 1950 until a couple of years before his death. Biomorphic forms come in and out of the work, as do drips and all-over painting, but the artist’s sense of composition remains strong and true. There are even three acrylic-on-canvas pieces and, for variety’s sake, one mixed-media-on-wood prototype.

The artist had an usually broad appreciation of color and gesture, as seen in Red Augusto, 1987.

Even more remarkably, all of the works in the Galerie Schuhmacher show were purchased directly from the artist and later from his widow, giving them impeccable provenance, and all have been authenticated by the Sam Francis Foundation, the Pasadena-based authority on the artist’s work.

It’s a high-water moment for the gallery, founded 15 years ago with a specialty in masterworks on paper by 20th-century artists such as Picasso, Poliakoff, Chagall and Miró. “My focus is on classical modern art of the 20th century,” says Schuhmacher, adding that he has a core strength in German Expressionist works. “In the last year, we’ve expanded to include Pop art, like Andy Warhol drawings and silkscreens. We like Warhol very much.”

Warhol and Francis were almost the same age, but they were on radically different paths. The latter developed under the influence of Pollock and Willem De Kooning, like others in the second generation of Abstract Expressionists, which included Helen Frankenthaler and Joan Mitchell.

And like those two women, he quickly found a way to make abstraction fully his own. The Galerie Schuhmacher show features a 1975 untitled acrylic on paper featuring two large vertical rectangles — almost forming an “11” — filled with brilliant blooms of color, spilling over in a few spots but largely surrounded by white negative space. It doesn’t look like anything else in the Abstract Expressionist canon.

His singular path — and the more identifiable consistency of his peers — may be part of the reason Francis has always been less well-known in America. But that’s not true everywhere. “Here in Germany, everybody know Francis,” says Schuhmacher, who expects a strong response to the exhibition.

The dealer says he appreciates Francis’s agnosticism about material, part of a loose overall approach. “Sam liked to work on paper,” says Schuhmacher, “but he didn’t make so much of a fuss about whether a piece was on paper or canvas. He gave no instructions about how to hang the works, either. He said, ‘You hang it like you want — even upside down.’ ” (The Foundation, however, does give specific hanging directions, which the gallery has followed.)

Ultimately, it’s the buoyancy of Francis’s work that Schuhmacher wants to get across in “Tribute.” He concludes, “His work is very optimistic — powerfully so. It opens your heart. It’s like looking at the sky.”