In memory of the iconic Brazilian designer who died earlier this month at the age of 86, we take a look at his tremendous contributions to modern furniture and hear from a handful of dealers and curators who followed his long and prolific career. 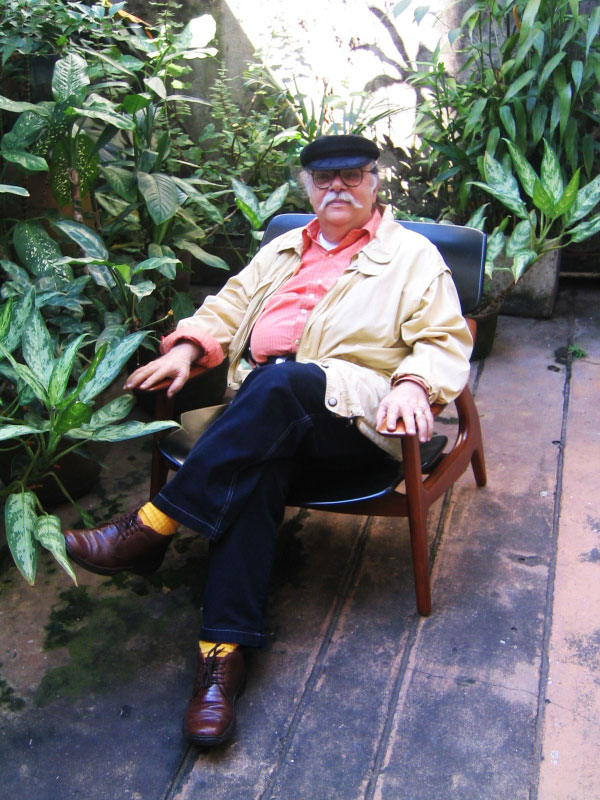 On the first day of this month, the prolific architect and designer Sérgio Rodrigues died at his home in Rio de Janeiro at age 86. During his lifetime, Rodrigues was often called the “father of modern Brazilian design,” an apt moniker especially in terms of the second adjective: Rodrigues’s great achievement was to create furniture in a style that captured the spirit, character and personality of his country as it moved into a modern age.

Rodrigues would realize the true expression of his talents — and garner international awards and acclaim — with his Mole chair of 1957. The word mole means “soft” in Portuguese, but it can also be interpreted as “easygoing” or even “listless” (it also later came to be called the Sheriff chair). Rodrigues’s chair features a sturdy, generously proportioned frame of the native South American hardwood jacaranda, upholstered with overstuffed leather pads that flap like saddlebags across the arms, seat and backrest. It is a chair that invites sprawling — perfect for the social milieu of the bossa nova and caipirinha cocktails, where a languorous afternoon spent chatting and joking is the apex of enjoyment. Most of the estimated 1,200 chairs, sofas, tables, beds and dressers Rodrigues designed in his long career are imbued, in one way or another, with this air of robust relaxation. He was a designer true to the temperament of his people. 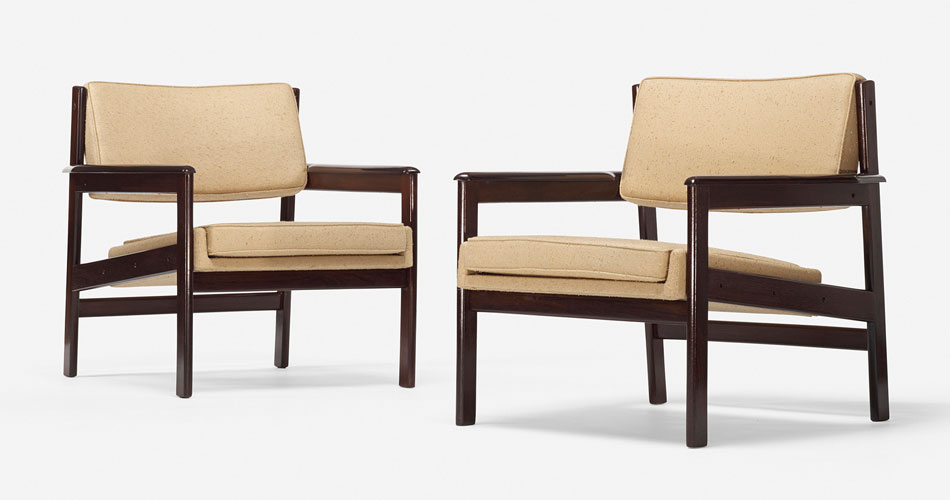 “Sérgio Rodrigues was well-known during his own time, and he brought wide recognition to Brazilian design. What sets Rodrigues apart from other Brazilian designers is the playfulness he brought to his work. Although he used very high quality materials and collaborated with the best craftsmen, his work doesnít take itself too seriously. You can see this in the names he gives some of his pieces, such as the Mischievous chair. His designs are incredibly elegant, functional and well-made — and they still look great in contemporary interiors.” 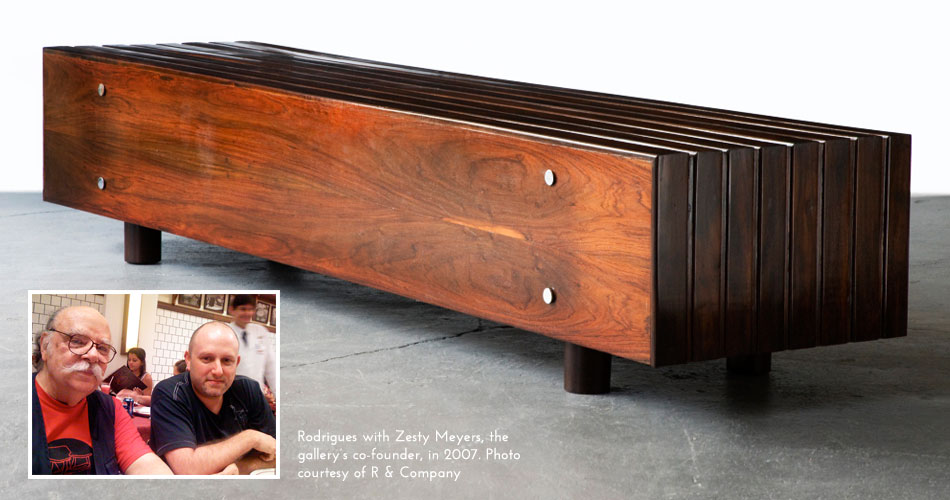 “Sérgio Rodrigues truly represents the heart of late-20th- and early-21st-century Brazilian-design culture. It was amazing and inspiring to work with him and to see his boundless energy, especially later in life as he began to receive global recognition. Sérgio never lost his passion or gave up his ambitions. He remained true to himself and his ideas and forms throughout his career. I think his influence will continue to grow and be felt for many decades to come. I consider myself very lucky to have known him.” 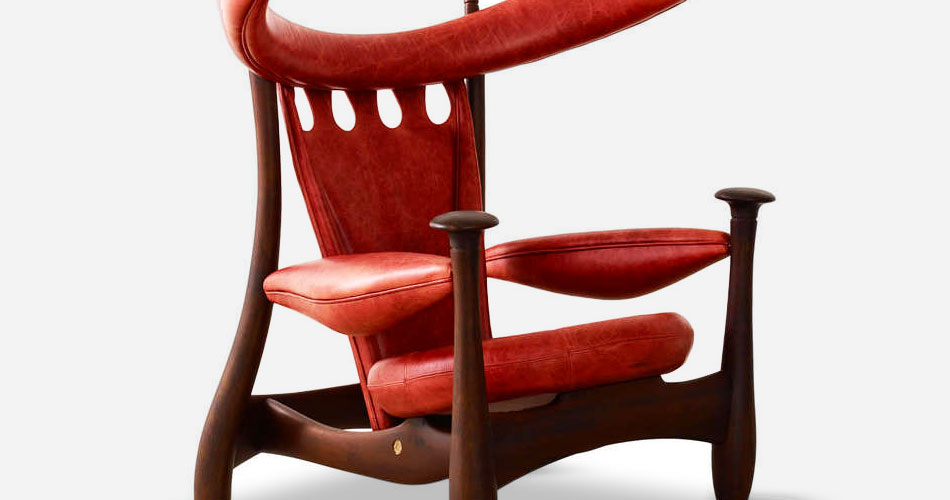 “Sérgio’s heart and soul were in everything he created. People from all walks of life were inspired by his pieces, which had the amazing ability to transform everyday moments into something cherished. His passing is a great loss for the Brazilian design community, but he will never be forgotten. Whether you are sitting in one of his chairs, enjoying a drawing of his or even just looking at one of his pieces, the special moment that his works create means his legacy lives on.” 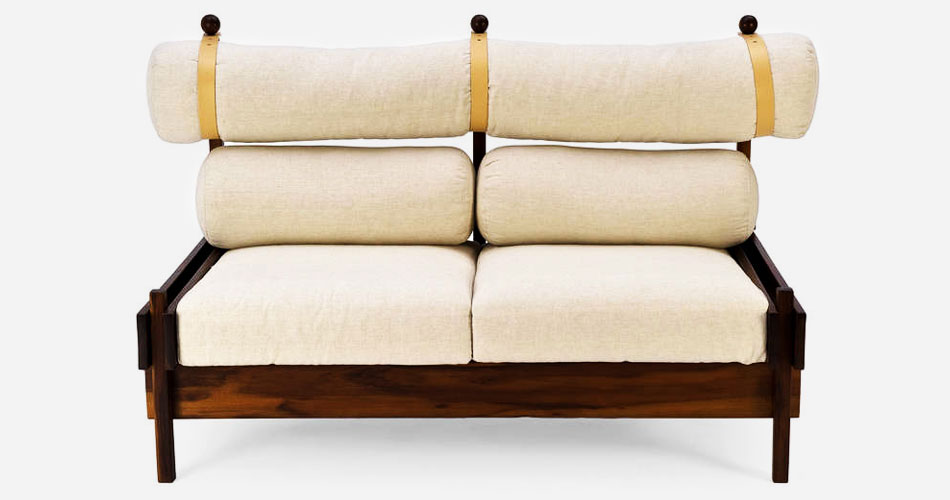 “Sérgio Rodrigues’s work and personality were unique, and pretty different from other important Brazilian designers of the 20th century. There is something clumsy in Sérgio’s designs compared to the sharpness of Tenreiro’s and the edginess of Zalszupin’s, but that is what sets his designs apart. Sérgio was deeply rooted in rural, traditional Brazilian culture, but at the same time he was at the forefront of modernity. He always prioritized a certain idea of comfort — Brazilian-style — preferring solid, thick structures to toothpick legs and minimalistic elegance.” 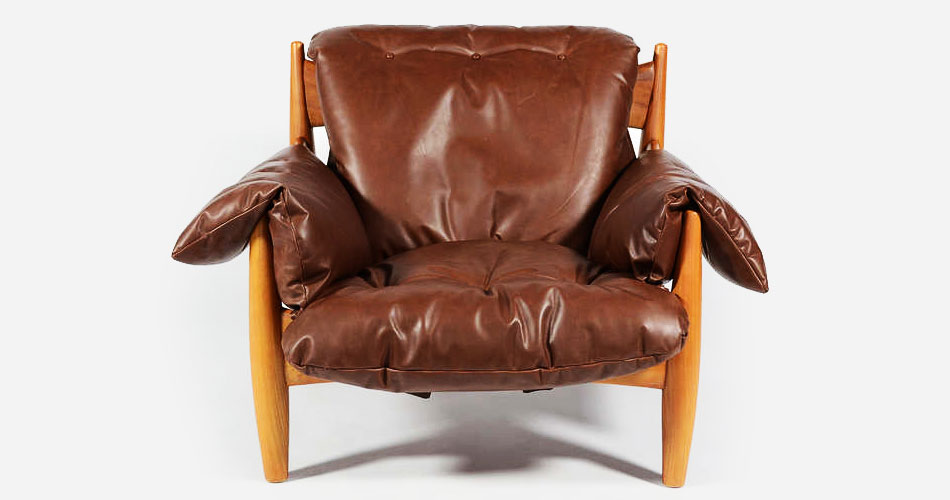 The Mole or Sheriff chair, 1963, offered by Pegboard Modern

“Sérgio Rodrigues is perhaps the best-known name in Brazilian modern design. The avid market for his work in auction houses, design galleries and online has only reinforced his reputation. He was the first to really capture the essence of what Brazilian modern could look like and make it instantly recognizable to a broad public. He combined tropical hardwoods, leather and cane with other typically Brazilian materials to give form to sturdy, sculpted furnishings that lend themselves to relaxed but chic modern lifestyles.” 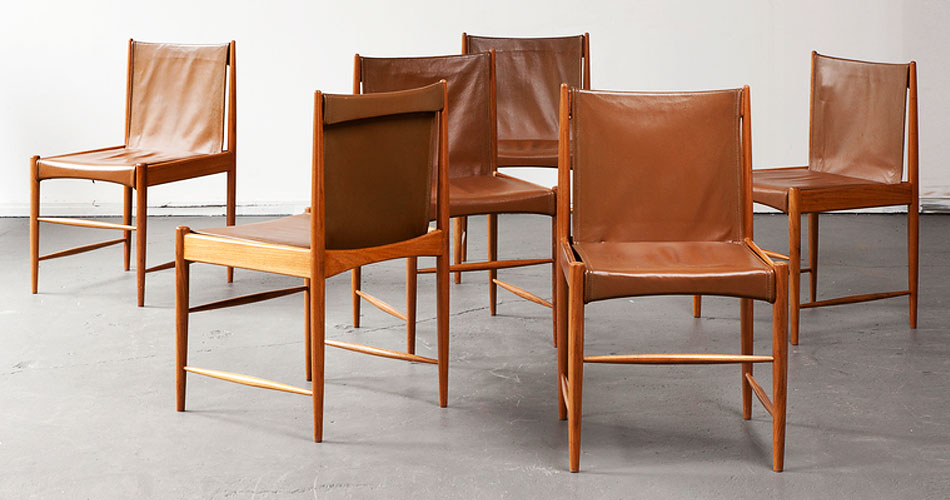 “Rodrigues, along with Joaquin Tenreiro and José Zanine Caldas, represents what was best about Brazilian design in the post-World War II era: how modernist vocabularies could be given new life and vitality within a context so rich in unique culture and the natural resources found in the forests of Brazil.”