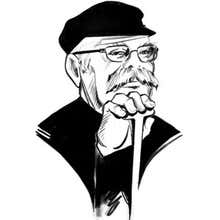 Rodrigues would realize the true expression of his talents in — and garner international awards and acclaim with — his Mole chair of 1957. The word mole means "soft" in Portuguese, but can be interpreted as "easygoing" or even "listless." Rodrigues's chair features a sturdy, generously proportioned frame of the native South American hardwood jacaranda, upholstered with overstuffed leather pads that flap like saddlebags across the arms, seat, and backrest. It is a chair that invites sprawling — perfect for the social milieu of the bossa nova and caipirinha cocktails; where a languorous afternoon spent chatting and joking is the apex of enjoyment. Most of the estimated 1,200 chairs, sofas, tables, beds and dressers Rodrigues designed in his long career are imbued, in one way or another, with this air of robust relaxation. Sergio Rodrigues was a designer true to the temperament of his people.

Iconic Designs from Sergio Rodrigues
Explore timeless pieces that have earned their place in history. 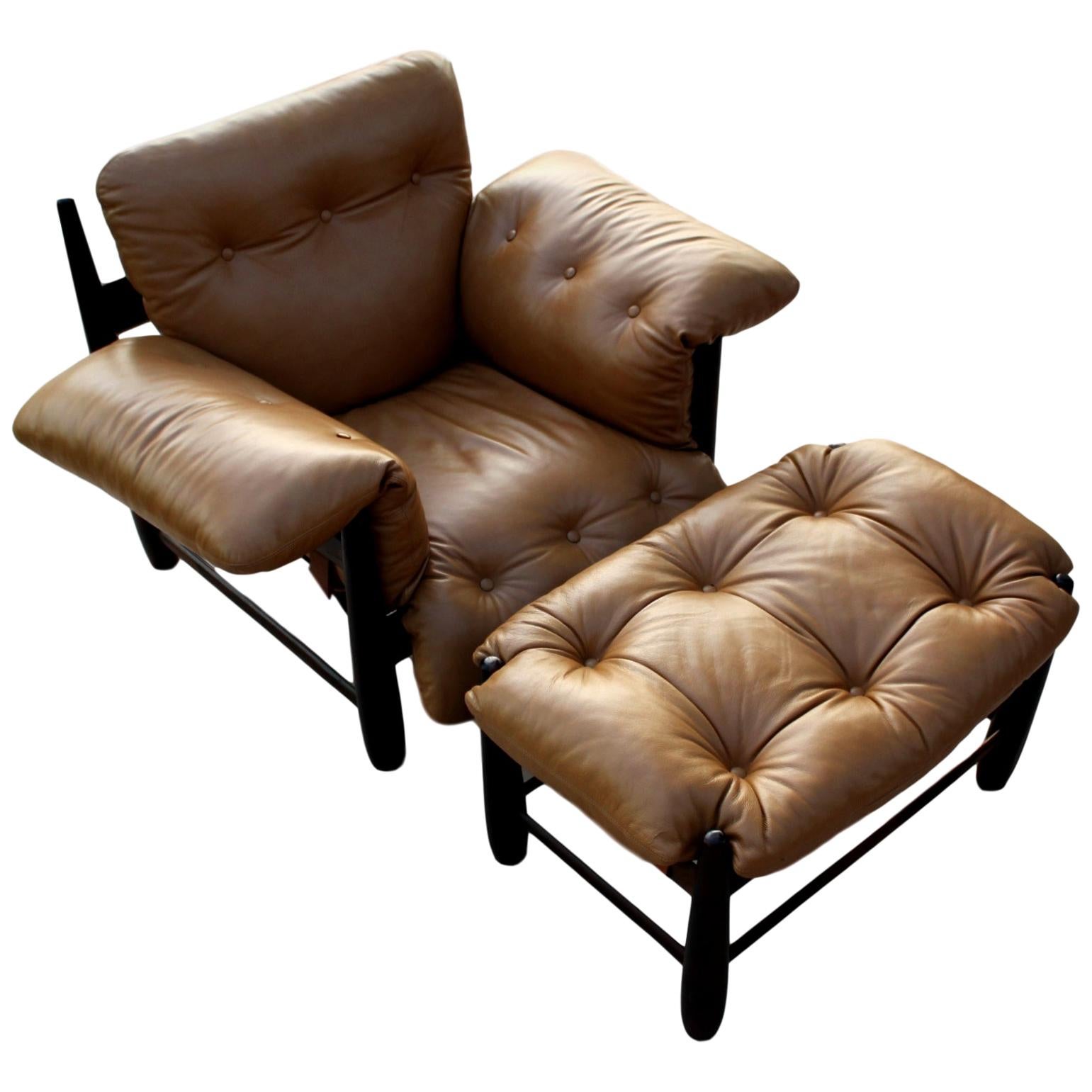 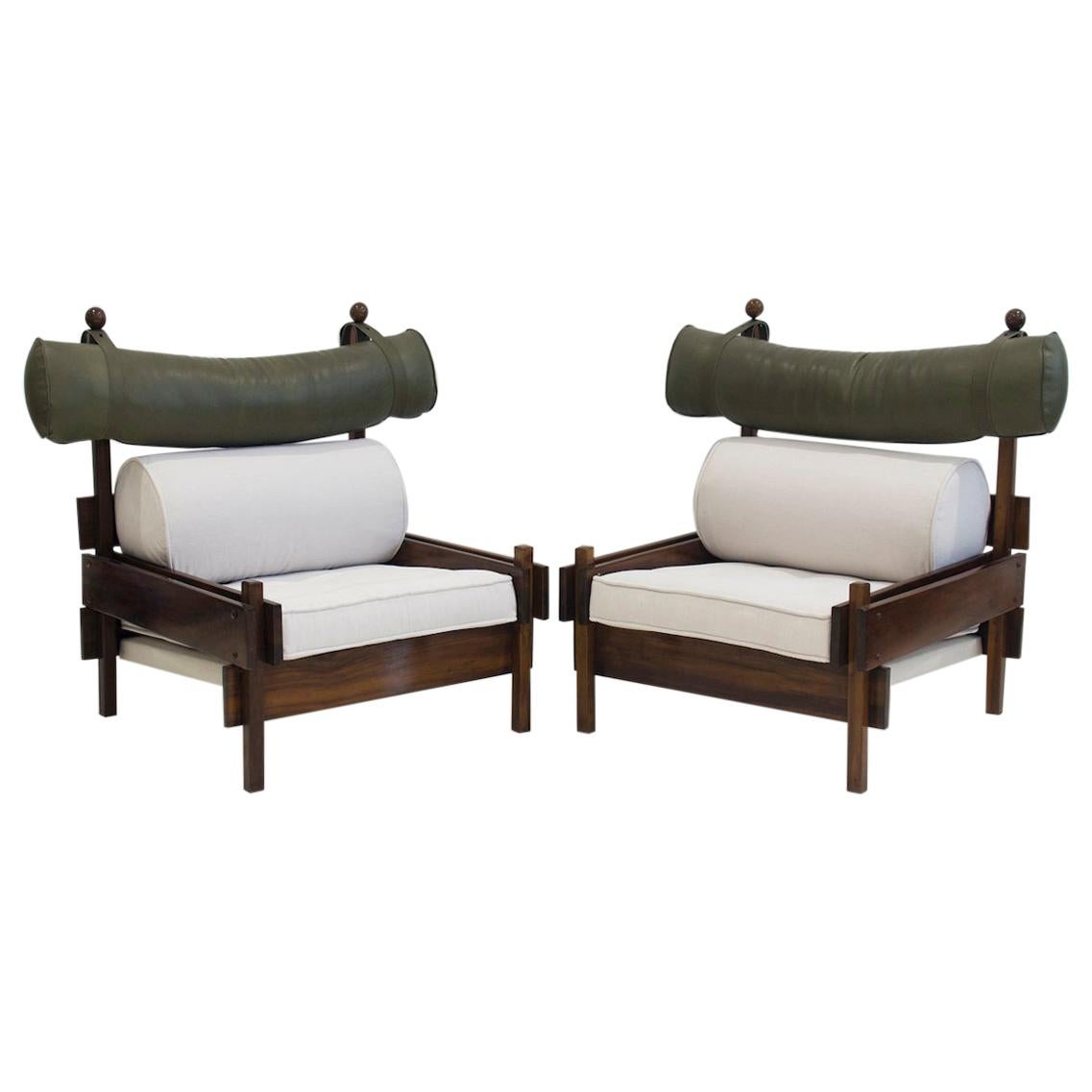 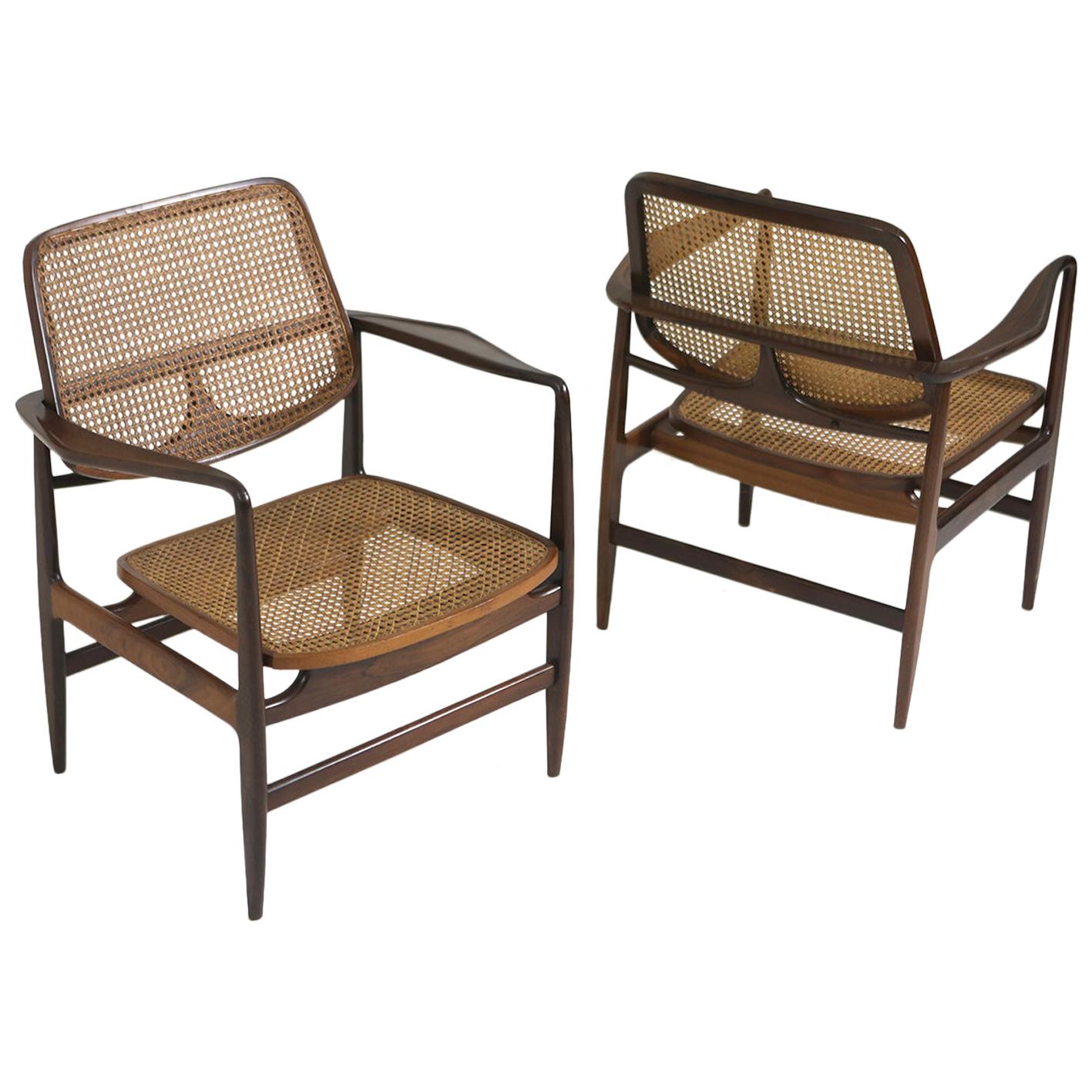 Sergio Rodrigues Mole Lounge Chair with Ottoman, 1957
By Sergio Rodrigues
Located in Houston, TX
This is the first design of Mole armchair! The design originated with a 1957 commission for the photographer Otto Stupakoff, who asked Rodrigues for a "spread-out" sofa for his stu...
Category

Tonico Sofa by Sergio Rodriges
By Sergio Rodrigues
Located in London, GB
A natural derivative of the homonymous armchair, Tonico couch brings the same comfort solution with a rather large roll to support the head. In the couch, it comes attached and it ha...
Category

Wall Mounted Variation on the "Marquesa" Dresser by Sergio Rodrigues, 1965

Iconic "Mocho" Stool by Sergio Rodrigues 'OCA'
By Sergio Rodrigues
Located in London, GB
Sergio Rodrigues (1927-2014), was a Brazilian designer. In 1955 he founded Oca, an influential furniture company, helping to launch the modern design movement in Brazil. He garnered ...
Category

"Kiko" High Back Caviuna Armchair by Sergio Rodrigues, 1960
By Sergio Rodrigues
Located in Clifton, NJ
Made in Jacarandá rosewood, this Sergio Rodrigues piece has originally upholstered in green leather, circular chrome accents, and chrome casters. This chair was created to furnish th...
Category

Daybed in Rosewood by Sergio Rodrigues