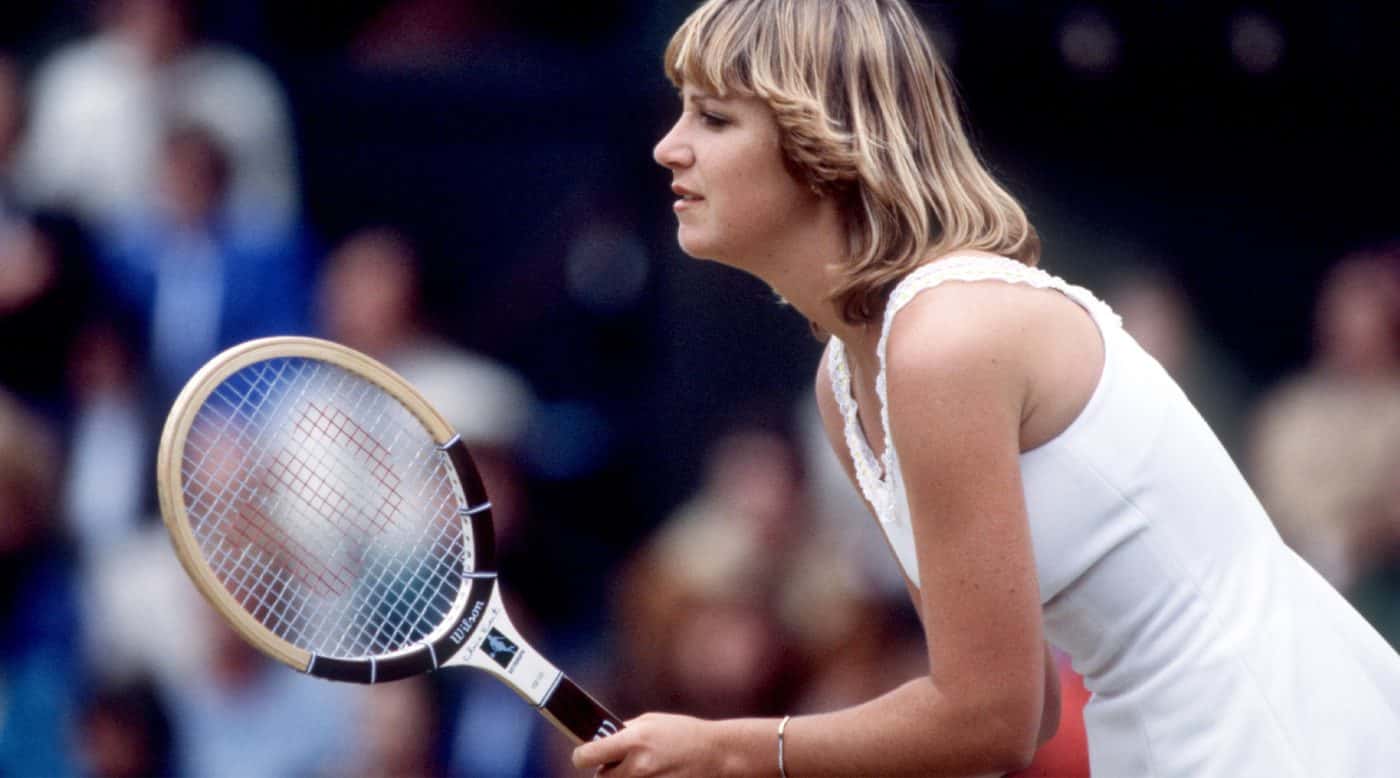 As elegant as they are versatile, these jewels have become chic staples.

August 29, 2021These days, it’s not unusual to see tennis champions frosted in diamonds when they’re on the court. Serena Williams, queen of the women’s game, often wears enough jewelry for a red-carpet event during her matches. At Wimbledon in 2019, her inventory of pieces included big diamond hoops, a bold diamond bangle, a statement diamond ring and a huge diamond heart pendant. In all, it was a lot more jewelry than the Duchess of Cambridge (aka Kate Middleton) had on while she watched Serena play from the royal box.

I could go on with other examples, but suffice it to say, wearing diamonds on the tennis court has become so routine that it is pretty much overlooked by the style media (except perhaps this jewelry journalist). This blasé attitude toward bling on the court was not always the norm.

Way back in 1978, the delicate diamond bracelet worn by Chris Evert during an early round of the US Open made news and changed jewelry terminology forever. When the piece broke and fell off the tennis champion’s wrist, the game was briefly suspended so she could find it. Someone and — no one remembers exactly who — cheekily dubbed the jewel a “tennis bracelet.”

Although the sporting world may have been surprised by the diamond adornment Evert was wearing, its mild flamboyance matched the somewhat sassy collection of jewels she donned on the court — Evert routinely flaunted a nameplate necklace bearing the word “Babe” in diamond script. The bracelet was also in perfect sync with then-changing styles.

Jewelry was transitioning into a ready-to-wear, playful mode to align with women’s increasingly casual clothes, like pantsuits, wrap dresses and denim. This was the era when Cartier introduced designer Aldo Cipullo’s Love and Juste un Clou bracelets. Tiffany hired designer Elsa Peretti in 1974, and she immediately launched her sexy minimalist Diamonds by the Yard necklace, among other easy-to-wear, around-the clock pieces.

There are no strict rules defining what a tennis bracelet is, but experts broadly agree that the term denotes a simple design of diamonds set in a line with few embellishments. Although the style was popularized in the disco days of the 1970s, its roots go back to the 1920s. During the Jazz Age, it was called a line bracelet, a name still used by traditionalists. Generally, the Art Deco versions consisted of square-cut precious stones — diamonds, rubies, emeralds or sapphires — set close together. Women piled them on as symbols of glamour.

Today the tennis bracelets people covet run the gamut from vintage pieces to contemporary looks. Over the years, the jewels have tended to be made with the same techniques, such as prong and bezel settings. The scale and arrangement of gems differentiate the designs.

Designer Eva Fehren, a minimalist, has been doing a gently irreverent take on classic tennis bracelets by crafting them using black diamonds or blackened metal and inverted stones, with the pointed bottoms facing up. She also creates them in various widths. “The super skinny ones are like a thread on your wrist,” explains Fehren. “I never take mine off, and my husband wears his gray-diamond and blackened-metal tennis bracelet all the time — even with ratty T-shirts and boots.”

It’s quite possible that men in tennis bracelets is the newest chapter for the beloved design. On the red carpet for the screening of The French Dispatch in Cannes, Timothée Chalamet sported a Cartier diamond tennis bracelet. The leading man, who is a trend bellwether, is not the first to wear this genre of jewel on the red carpet, but the way he wore it, with a metallic Tom Ford suit, was a stylish embrace of the piece that is certain to have a ripple effect.

“When the line bracelet was given this sporty name, thanks to Chris Evert, it transformed the formal style into something for everyone and any type of attire,” explains Rebecca Selva, chief creative officer of Fred Leighton. “A tennis bracelet represents effortless glamour — a quality people want now more than ever.” 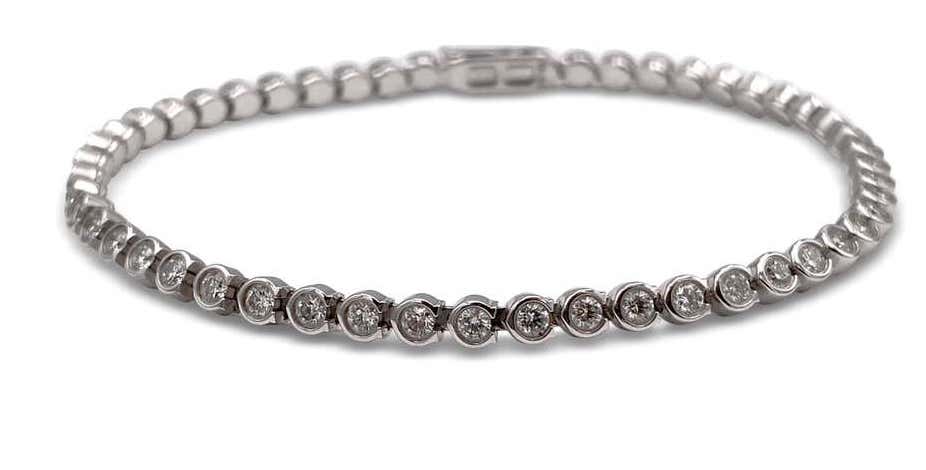