By the time the Italian-born Peretti (1940–2021) arrived in New York City, she’d already studied design in Rome, worked for a Milanese architect and taught Italian, French and skiing in Switzerland. She settled on interior design as her potential career path but then chose an altogether different route: modeling. Peretti modeled in Barcelona, Spain, and on the advice of Wilhelmina Cooper — a former model who’d by then founded Wilhelmina Modeling Agency — moved to Manhattan in 1968. When she relocated, Peretti was inspired to pick up jewelry design.

Iconic Designs from Elsa Peretti for Tiffany & Co.
Explore timeless pieces that have earned their place in history. 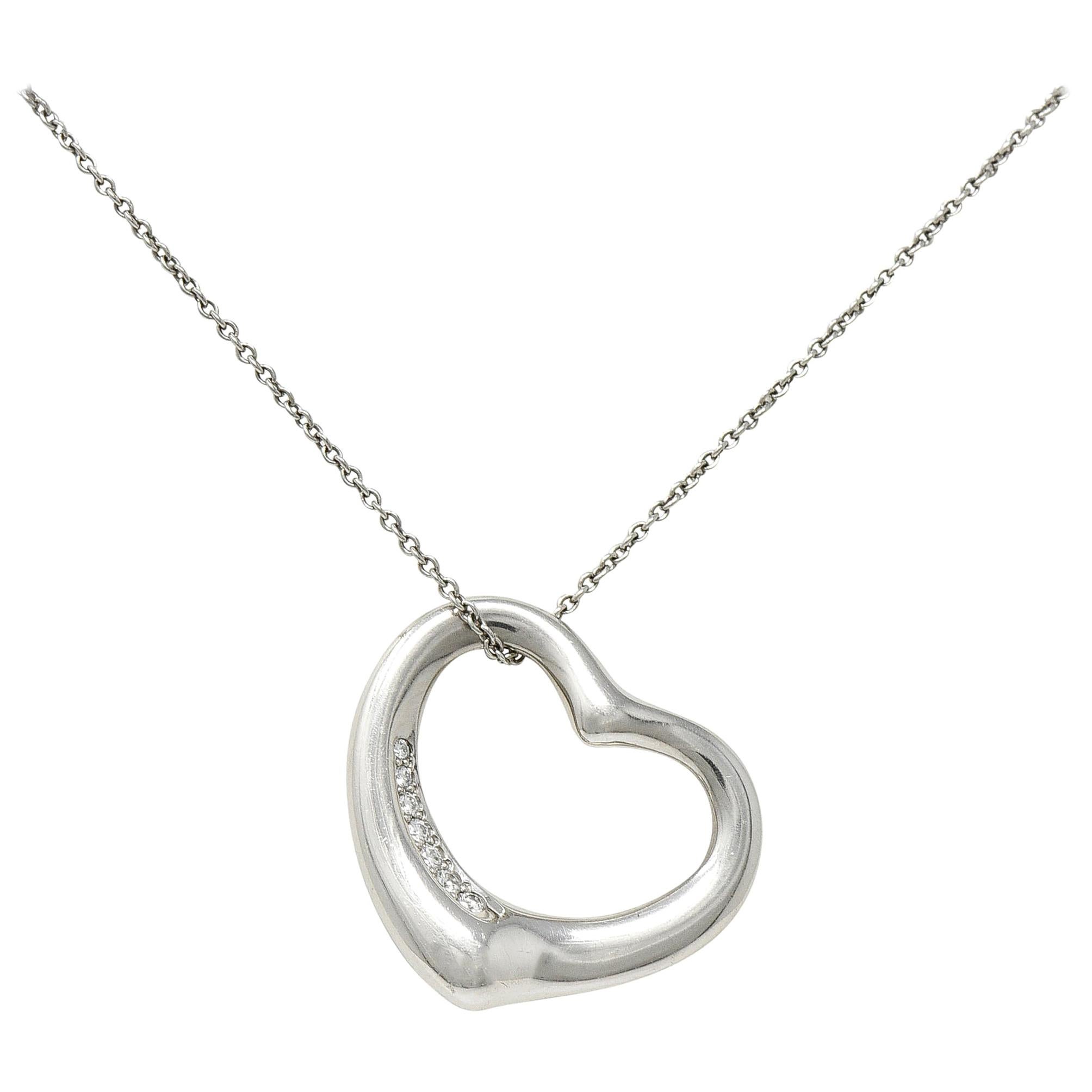 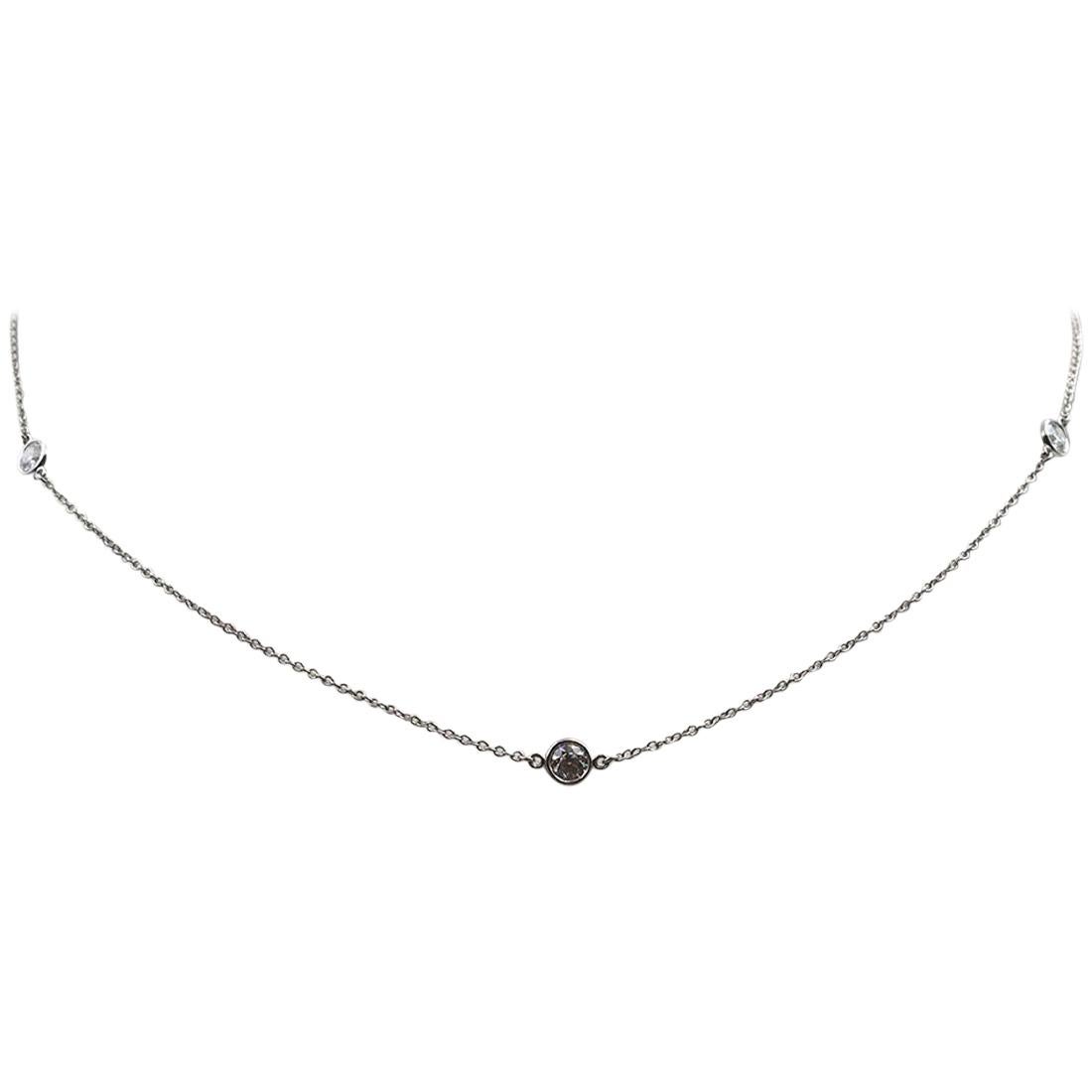 Diamonds by the Yard Necklace 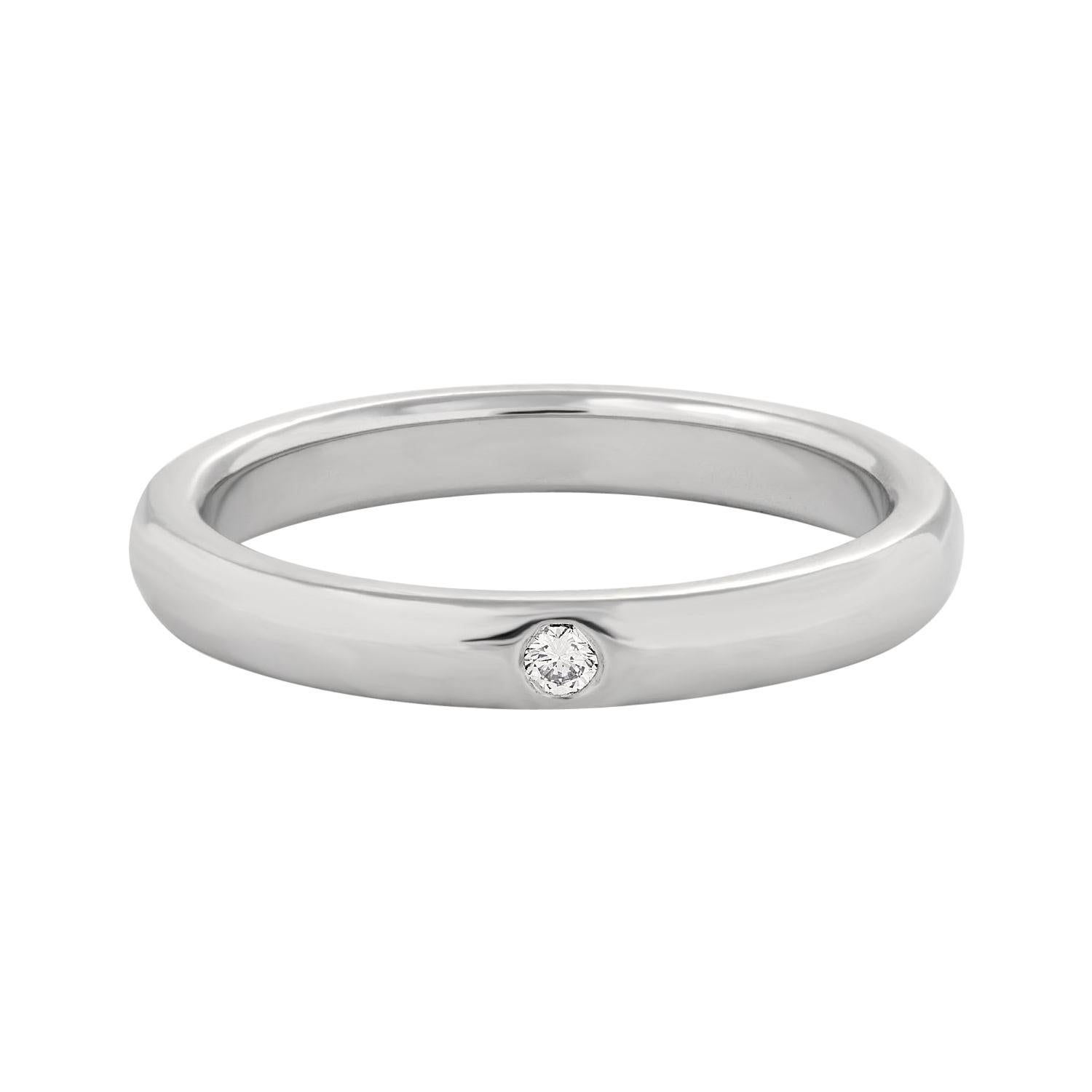 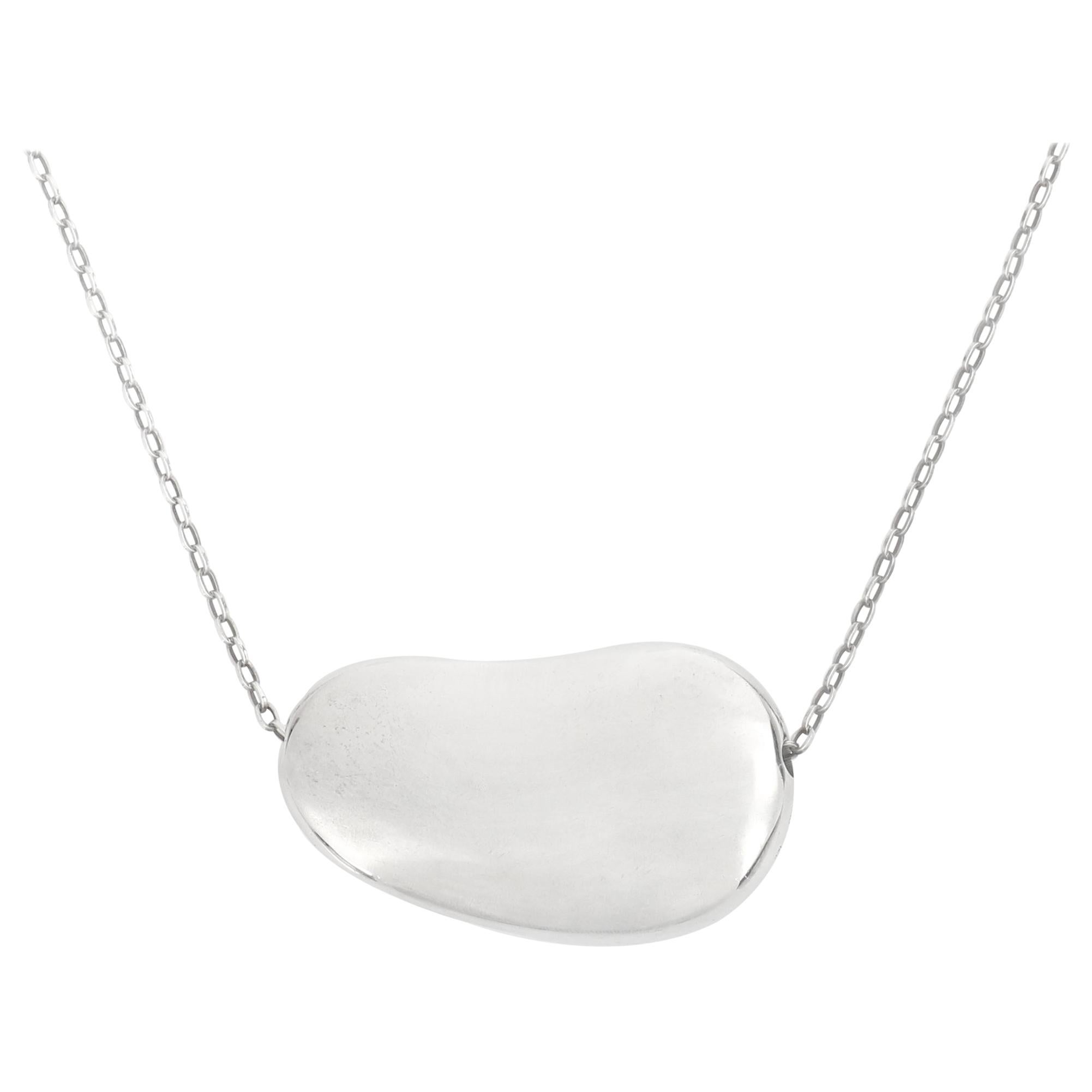 Elsa Peretti for Tiffany & Co. Diamonds by The Yard Necklace

Heart Drop Pendant Suspended from a Chain by Tiffany & Co.

Tiffany & Co. Diamond by the Yard by Elsa Peretti

Tiffany & Co. Diamond by the Yard by Elsa Peretti