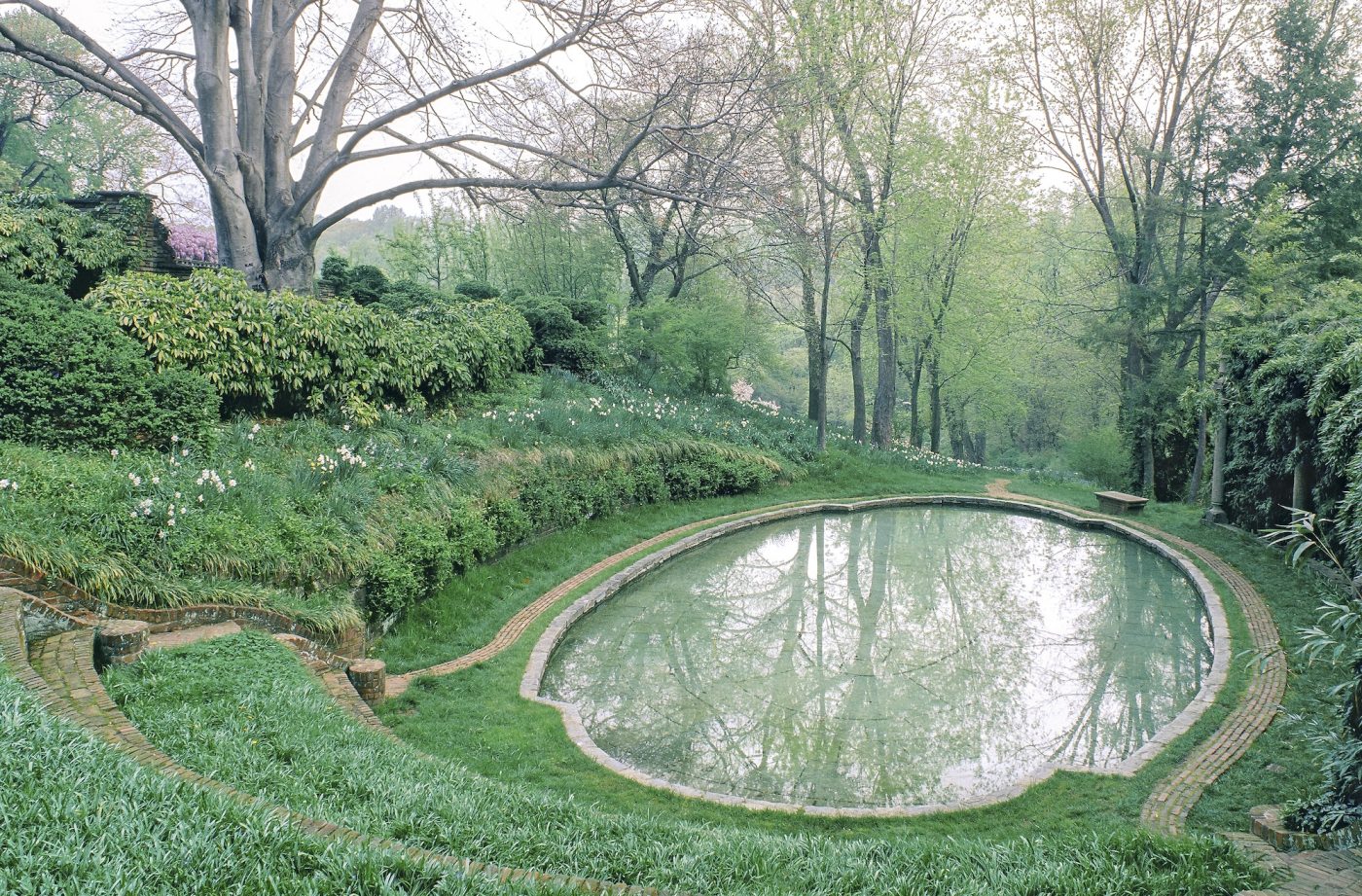 Dig into the life and work of the woman behind elegant lawns, colorful borders, and gracious walkways that continue to enchant.

This year marks the 150th anniversary of the birth of Beatrix Farrand, one of the most important figures in early-20th-century American landscape design. With it comes the arrival of an updated edition of Beatrix Farrand: Garden Artist, Landscape Architect (Monacelli) by Judith Tankard. Farrand was once primarily known for the sumptuous private estate gardens she designed for the titans of fashionable society, but recent scholarship has put more focus on her public work and university consultancies, and this aspect of her oeuvre is extensively covered by the author.

Richly illustrated with historical images, garden plans and many new photographs, Tankard’s book is a fitting tribute to Farrand, who received more than 200 commissions during her 50-year career. Born Beatrix Cadwalader Jones to a prominent New York family, she had a difficult childhood, marked by her parents’ bitter divorce and subsequent strained finances.

Deciding to pursue a career in landscape gardening, Ferrand studied botany and horticulture with Charles Sprague Sargent at the Arnold Arboretum, in Boston, before embarking on a five-month tour of gardens in Europe and North Africa. In England, she saw the work of Gertrude Jekyll and William Robinson. Their designs influenced her own work, which was known for its elegance and characterized by sweeping lawns, lush plantings and a serene color palette.

Back in America, Farrand set up a practice and, with access to the upper crust (she was Edith Wharton’s niece), quickly attracted plentiful commissions. Her best-remembered private gardens are the Abby Aldrich Rockefeller Garden in Seal Harbor, Maine, with its indigenous plants and surrounding forest, and Dumbarton Oaks in Washington, D.C. Commissioned by Robert and Mildred Bliss and now open to the public, the latter memorably features the Lovers’ Lane Pool and breathtaking terraces. A late-in-life marriage to Max Farrand, the first director of the Huntington Library, took Farrand to Pasadena, California, for a large part of the year. She always maintained her office in New York, however, and the couple spent summers on Maine’s Mount Desert Island.

In 1941, they moved permanently to Maine. After her husband’s death, four years later, Farrand, now retired, devoted her energies to an ambitious but ultimately unrealized plan to develop the gardens at her home, Reef Point, and establish a study center there. The unfinished projects of her final years, which are succinctly recounted by Tankard, are key to understanding Farrand and appreciating her legacy, the impact of which blooms anew with the release of this book.