Our Take on the Fabulous Throwback Styles of 5 Emmy Nominees

The 2018 Emmy awards recognize the best in television, and you can't be blamed if you find the aesthetics as enchanting as the acting. Take a look at our picks in fashion, jewelry, art and furniture that were inspired by some of the year's top shows.

We’re living in the era of so-called Peak TV, in which sophisticated production quality, A-list talent and an incredible variety of content has resulted in programming that is — to use another adjective appropriate to this time — binge worthy. The best of these shows have raised the standard for great television, making this year’s Emmy awards, airing September 17 on NBC, especially competitive.

Some of the outstanding shows are period pieces, in which fashion, jewelry and interiors are particularly important for evoking the rarefied worlds depicted. One of the most lauded of these series, Netflix’s The Crown, which follows Queen Elizabeth II from her marriage to Prince Philip onward, has the distinction of being the most expensive television show ever made, with the first season alone costing more than $130 million. (The second season is up for 21 Emmys.)

Introspective has found some incredible items that conjure the periods and storylines of five of our favorites among this year’s nominees, ranging from the chronicle of the British royals to the story of a 1950s Manhattan housewife-turned-stand-up-comic (Amazon’s The Marvelous Mrs. Maisel) to a drama set during the decadent 1990s in Miami (FX’s The Assassination of Gianni Versace: American Crime Story). 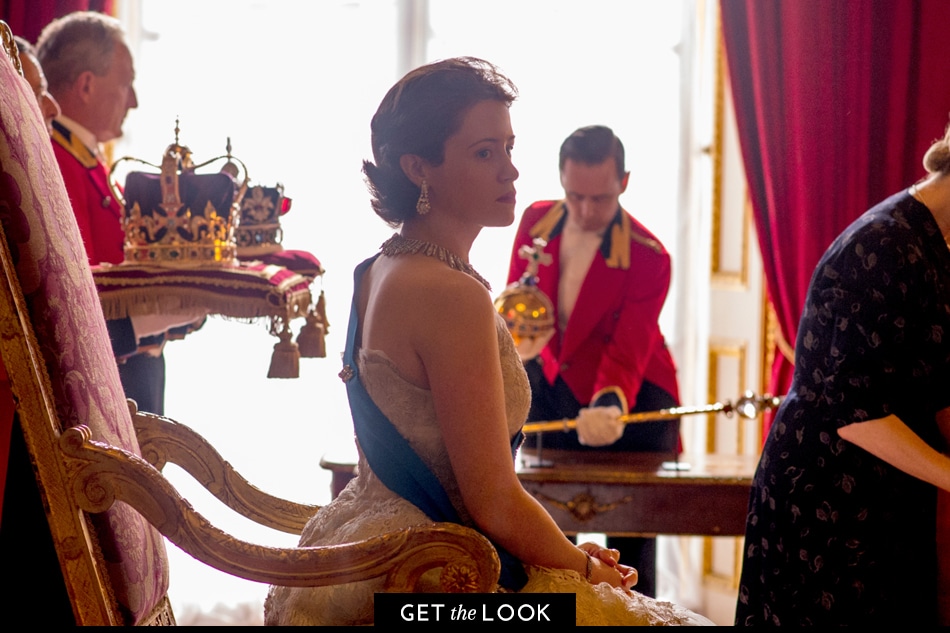 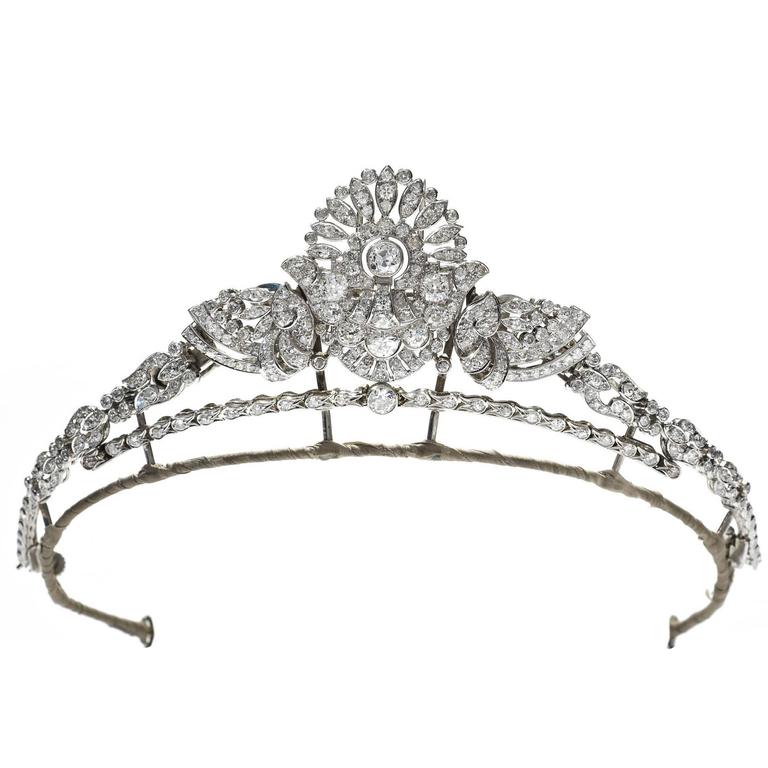 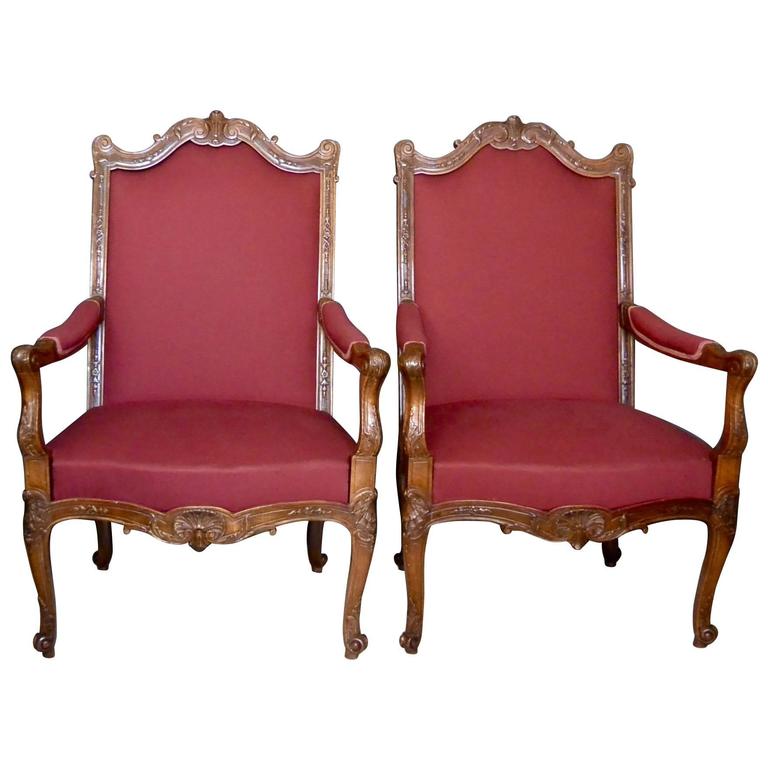 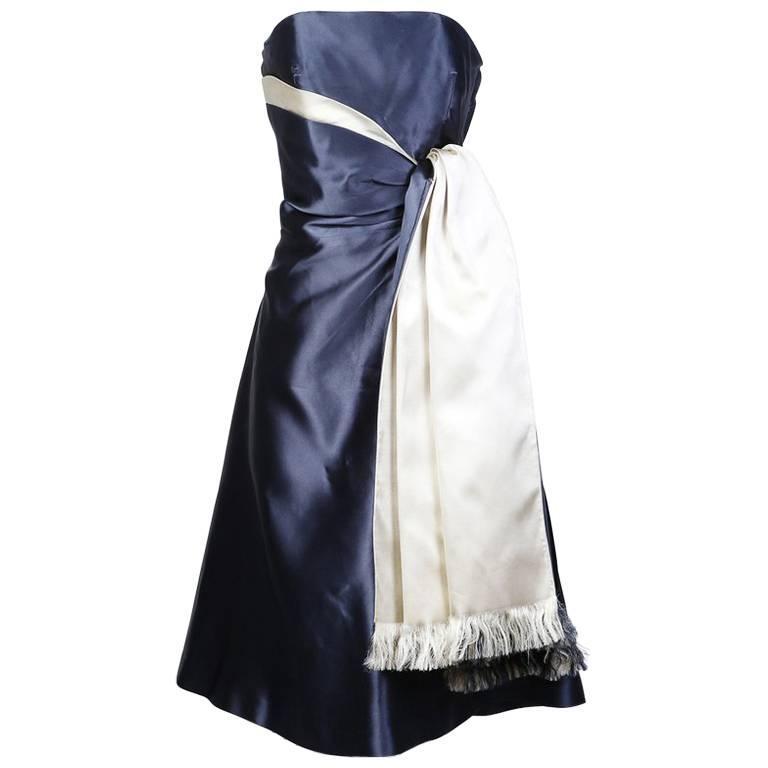 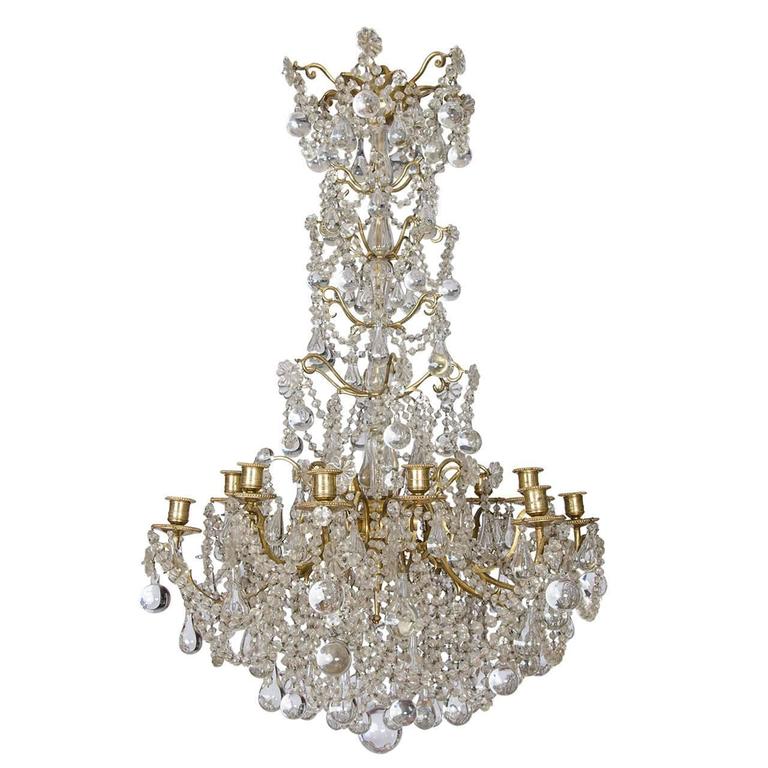 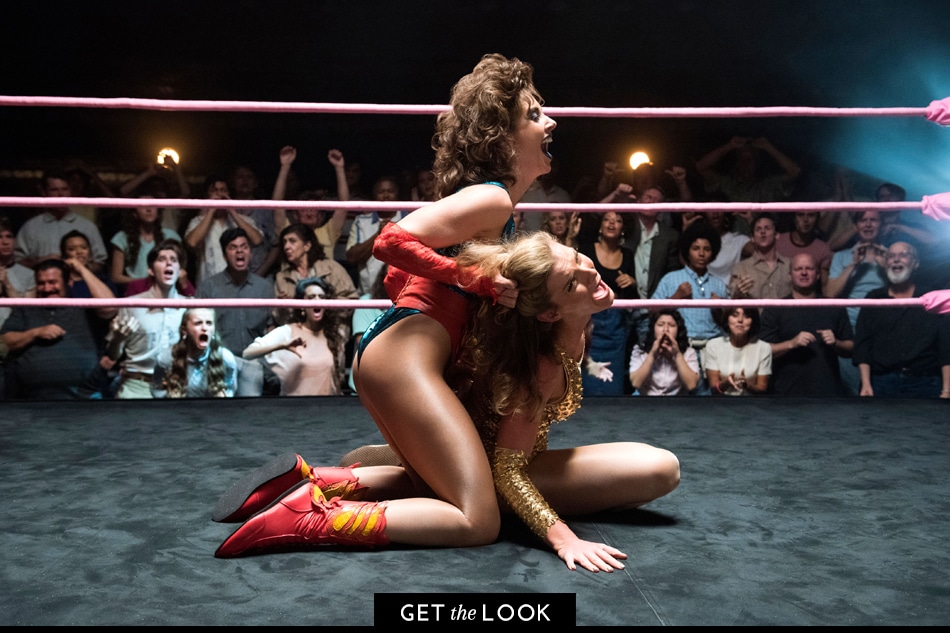 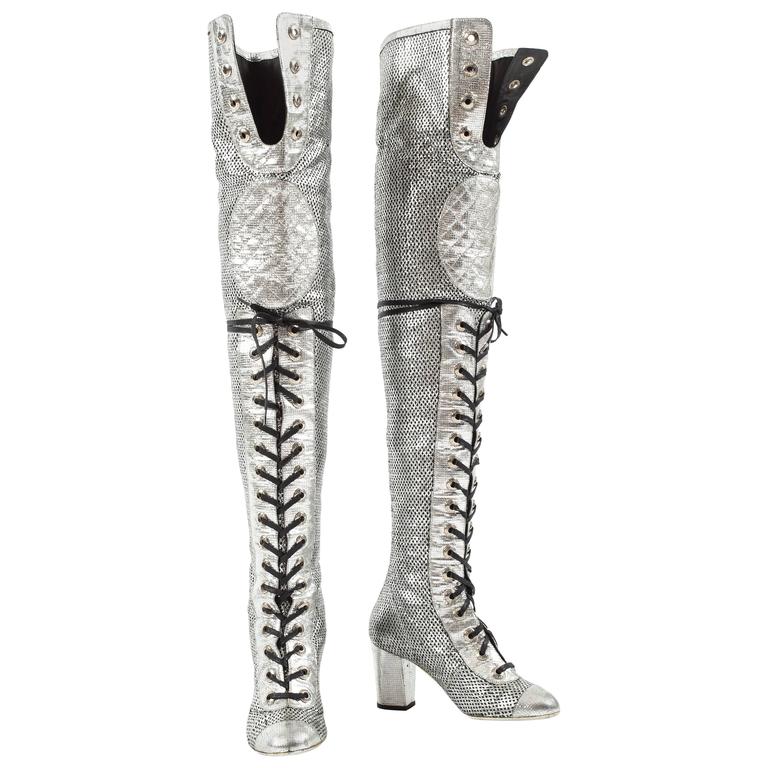 Chanel metallic thigh-high leather boots, 2008
One of a Kind Archive 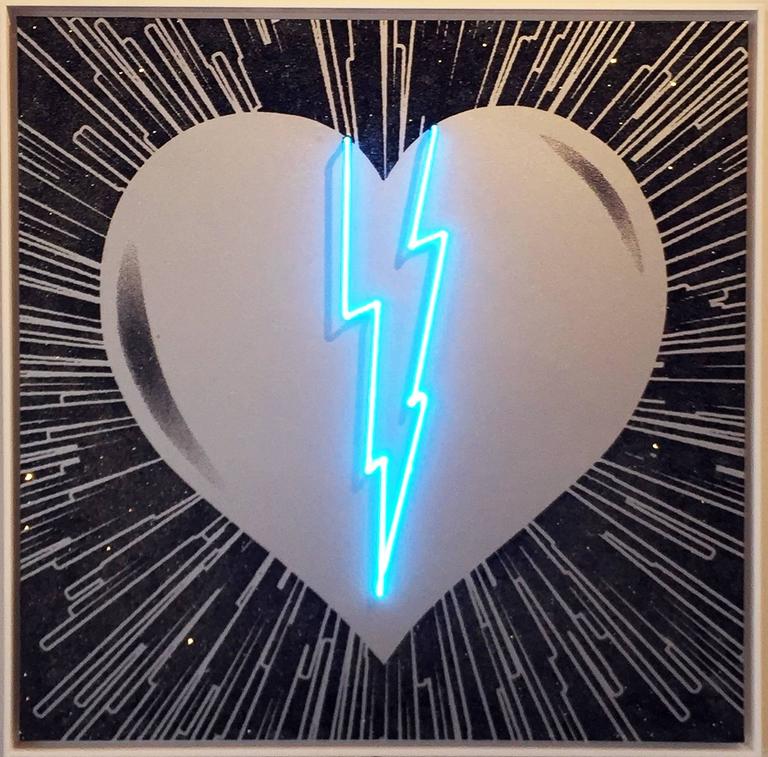 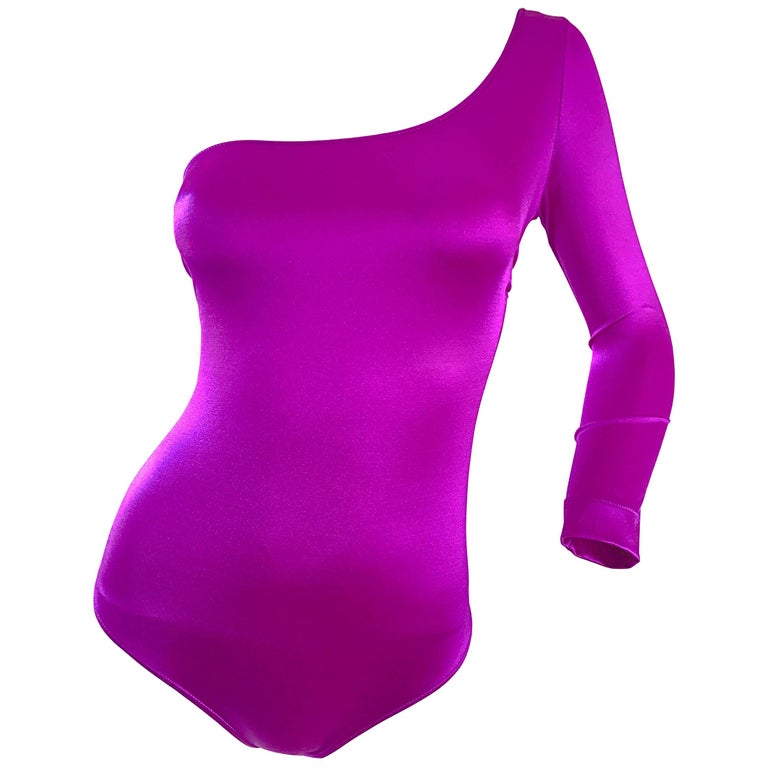 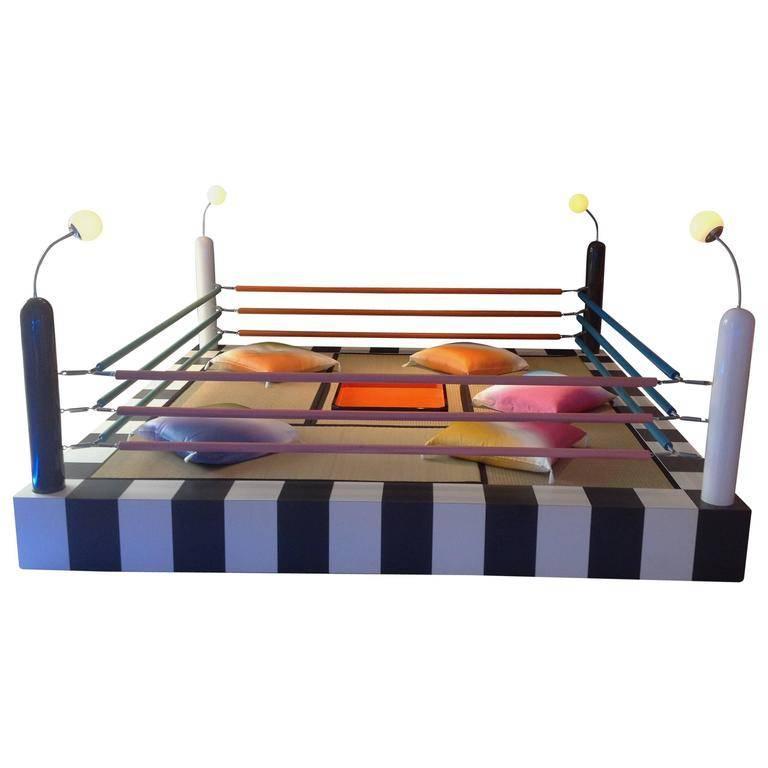 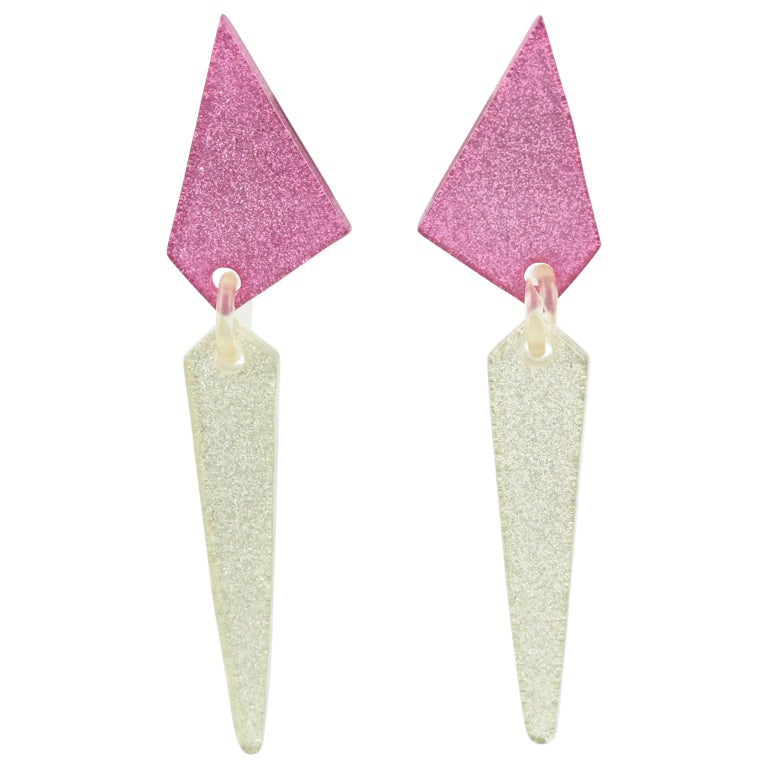 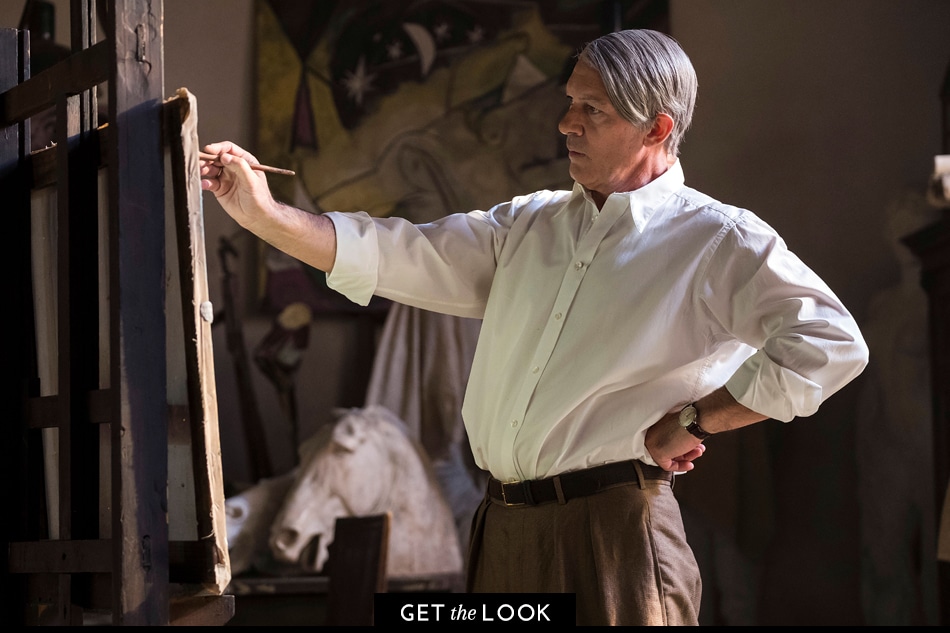 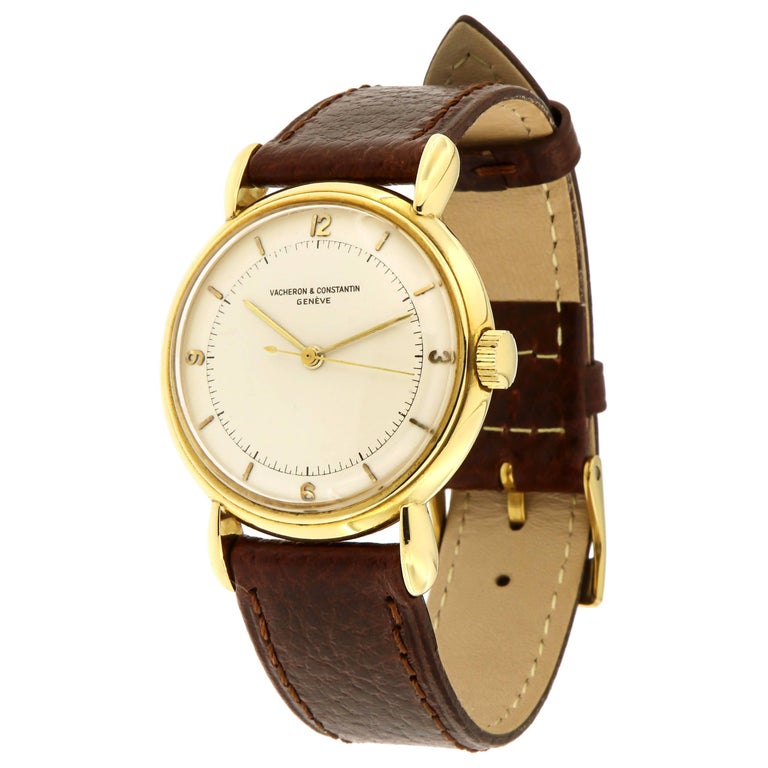 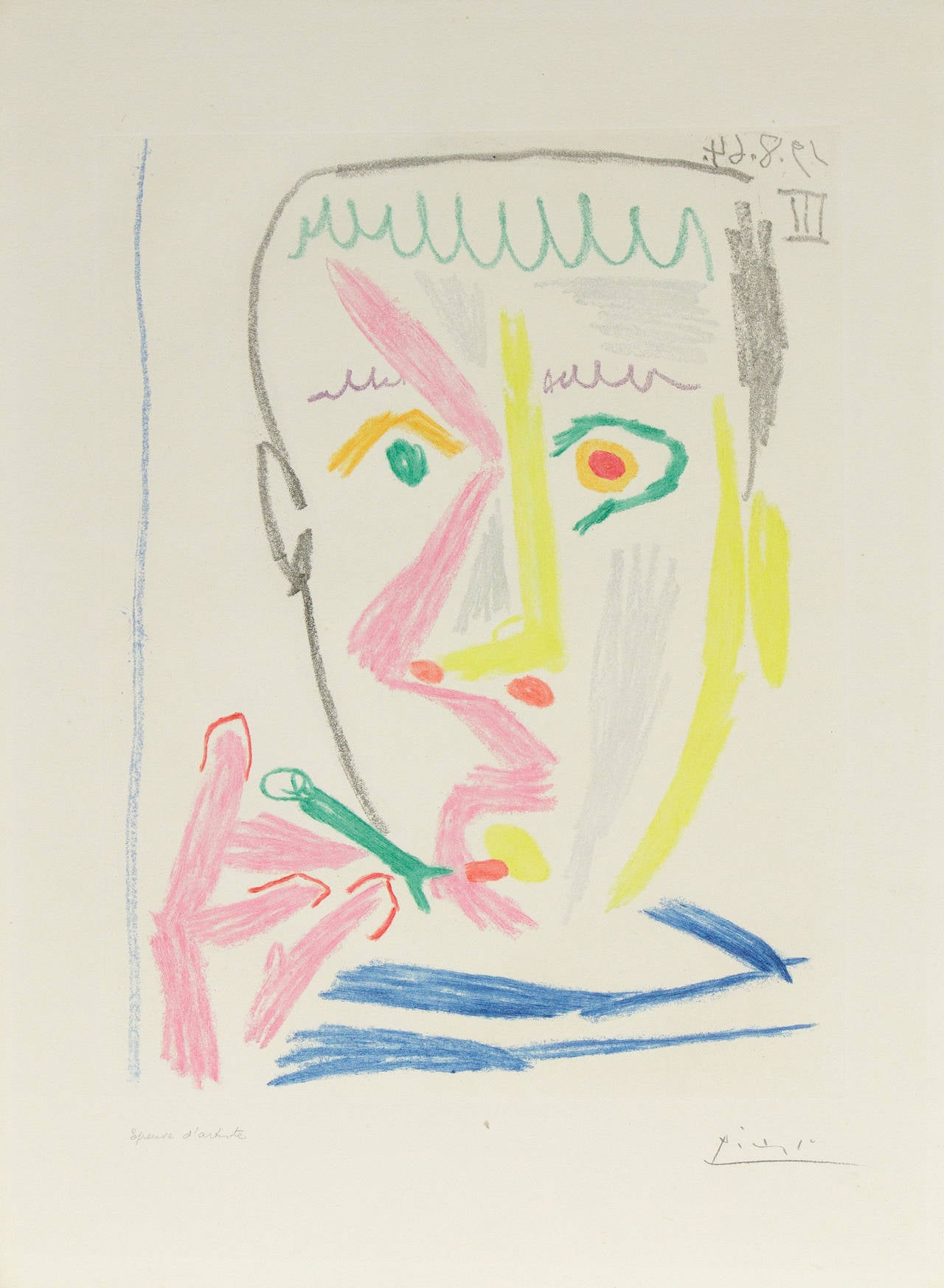 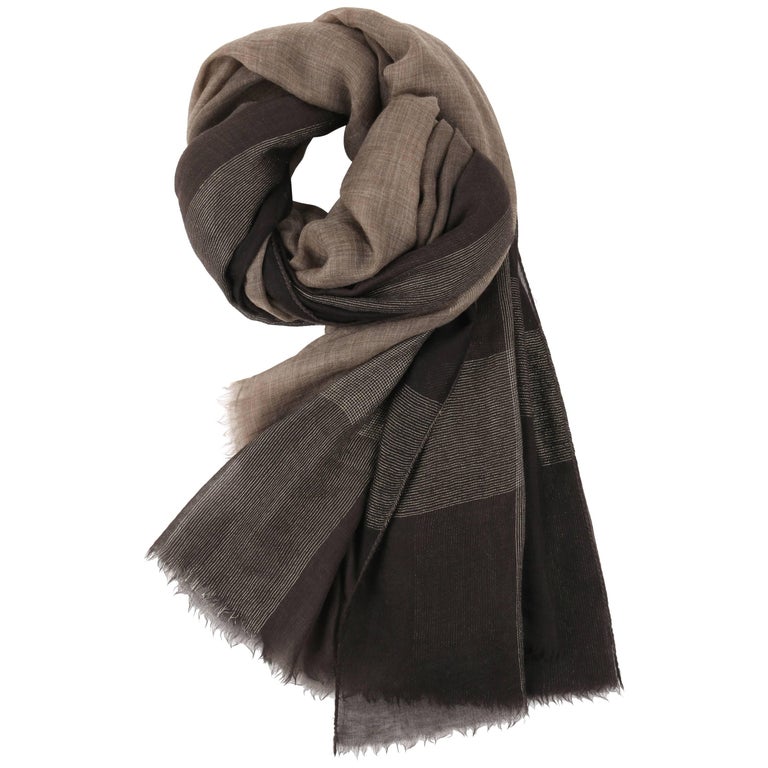 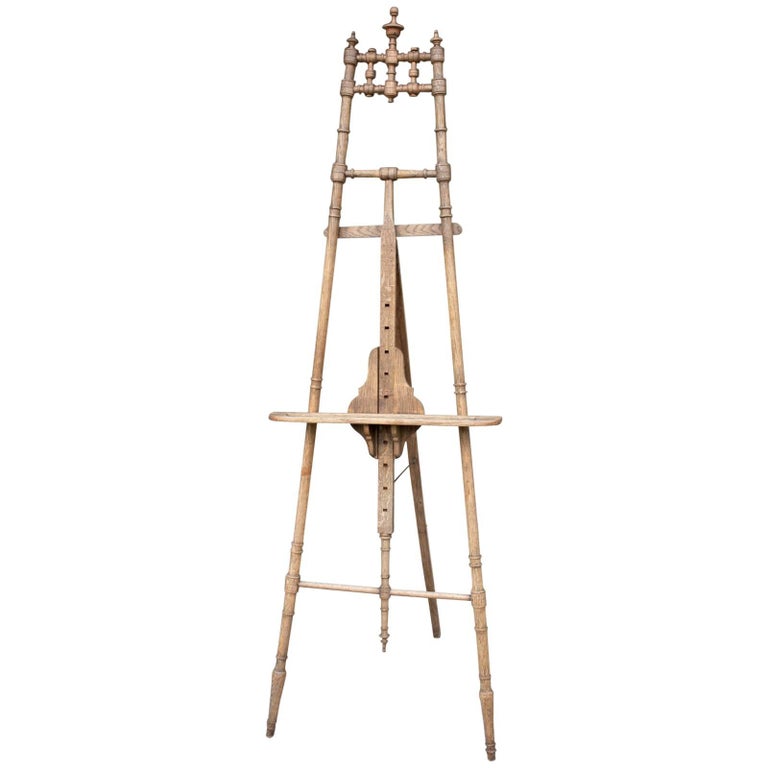 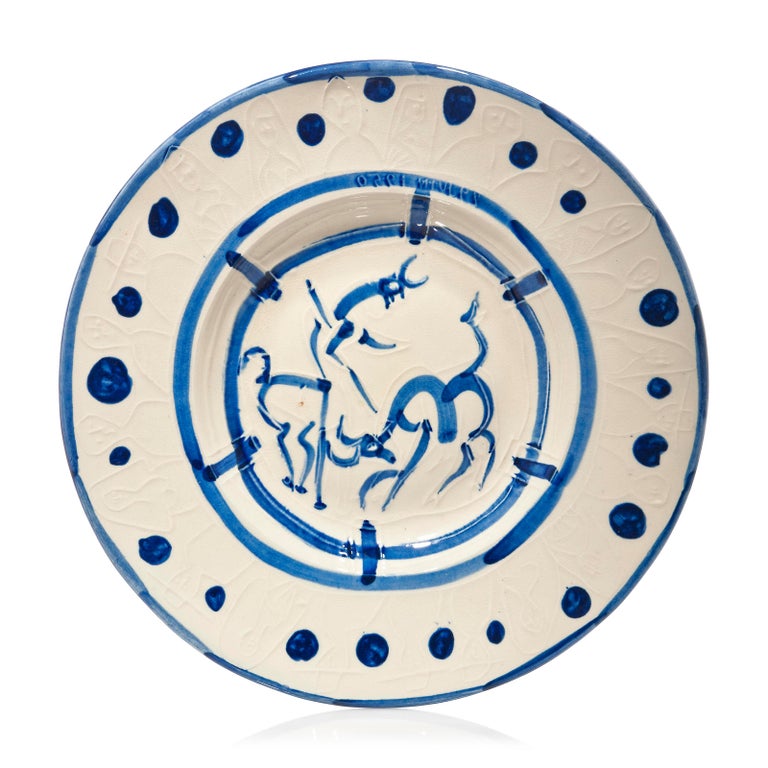 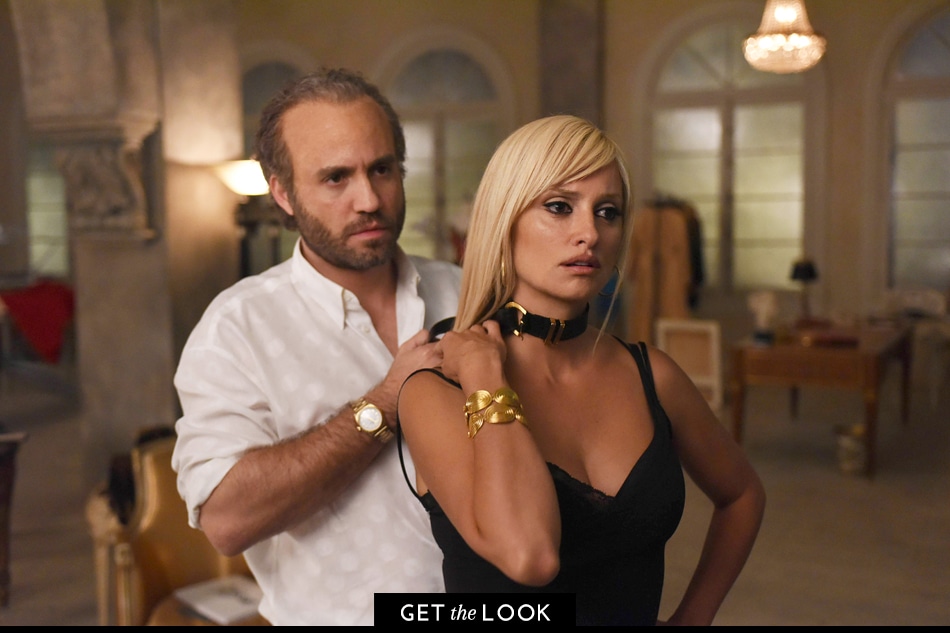 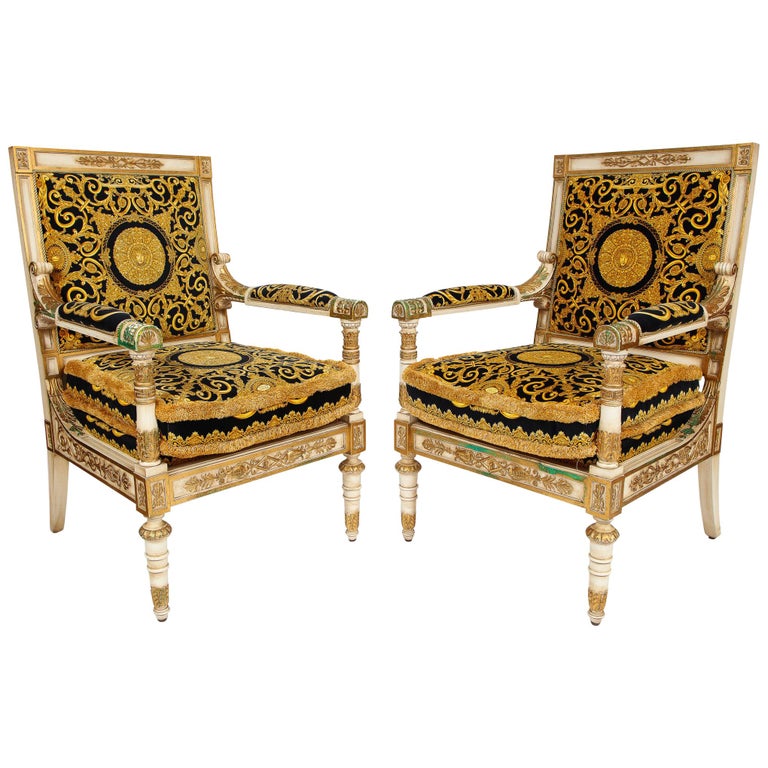 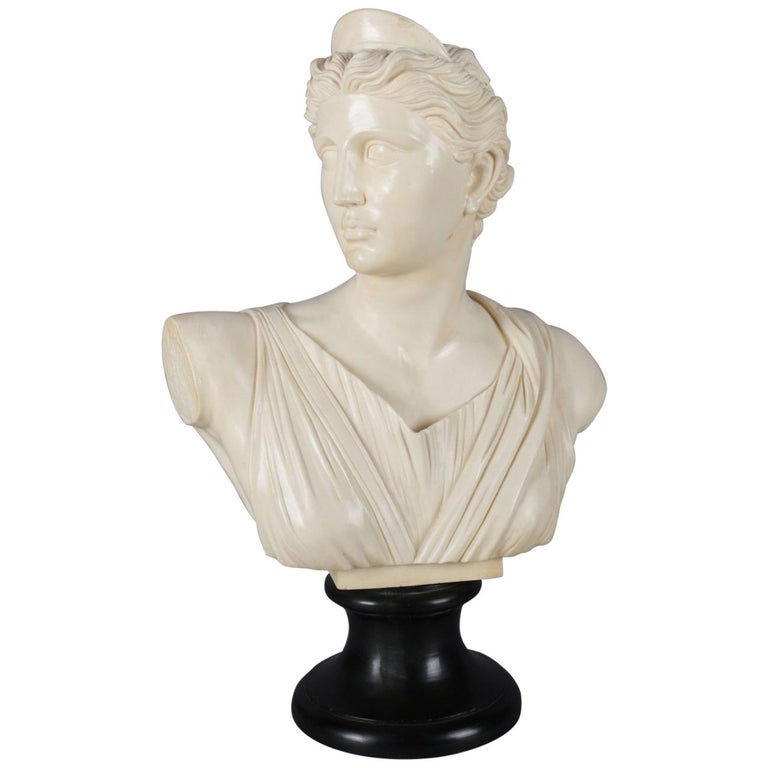 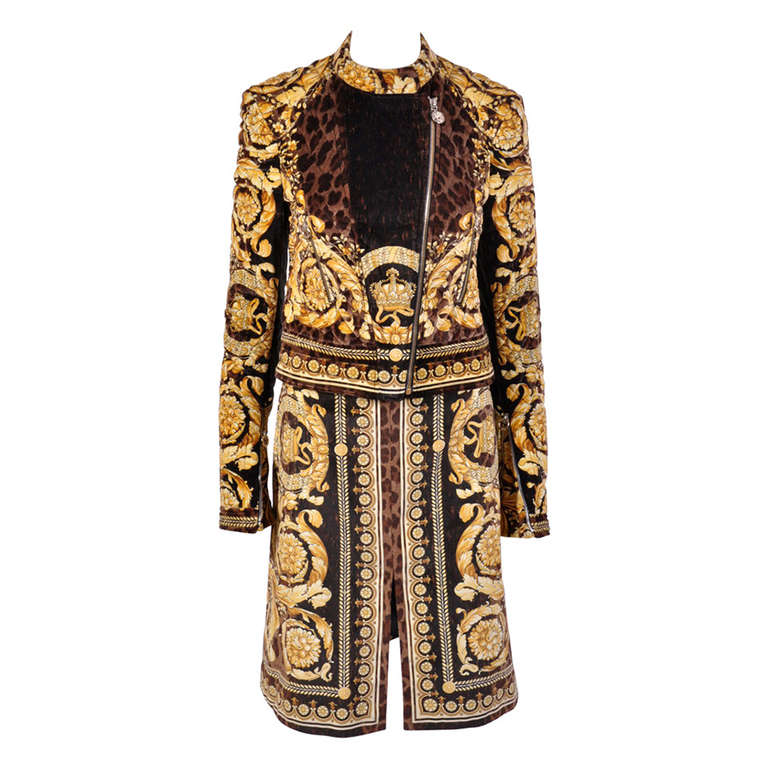 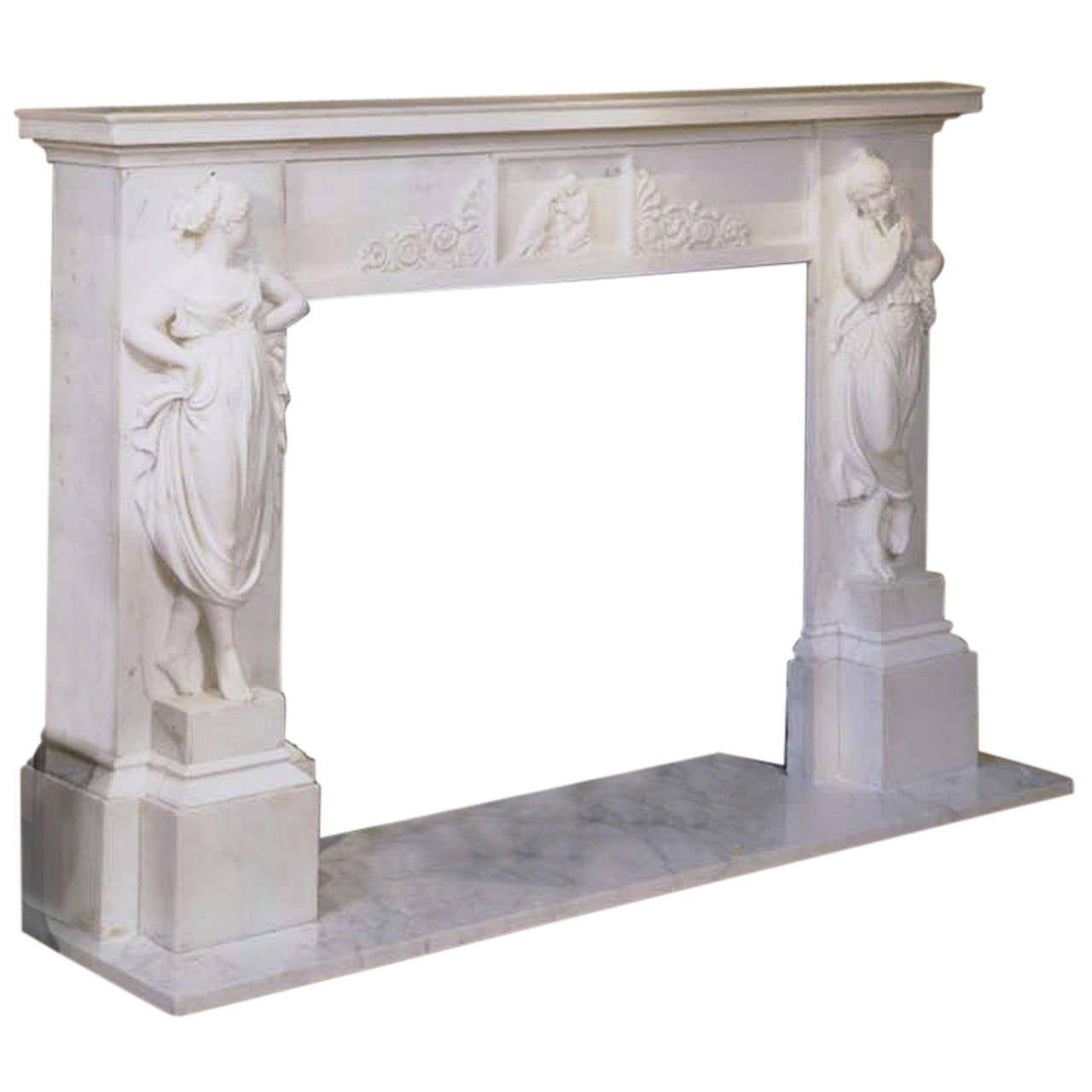 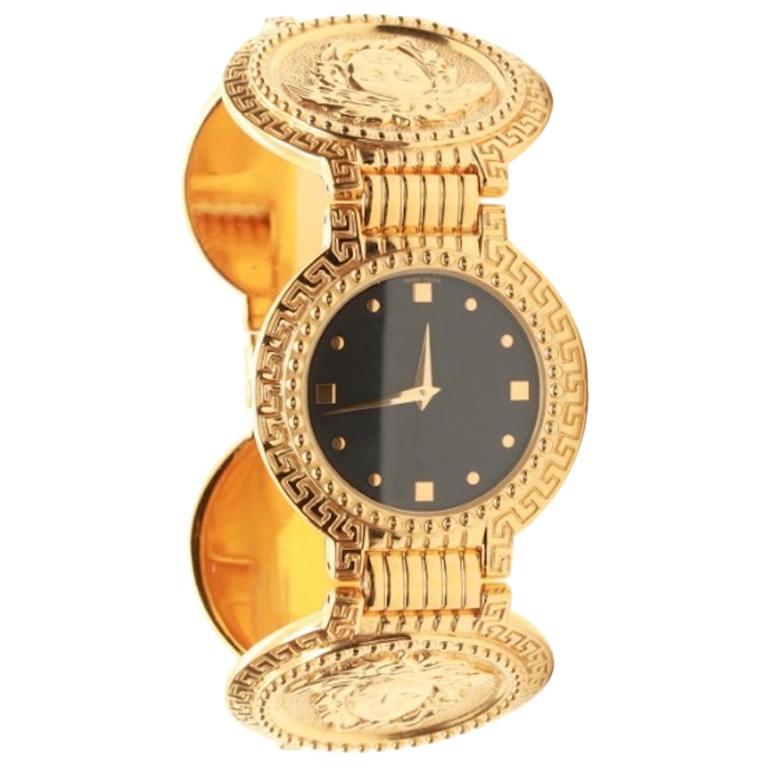 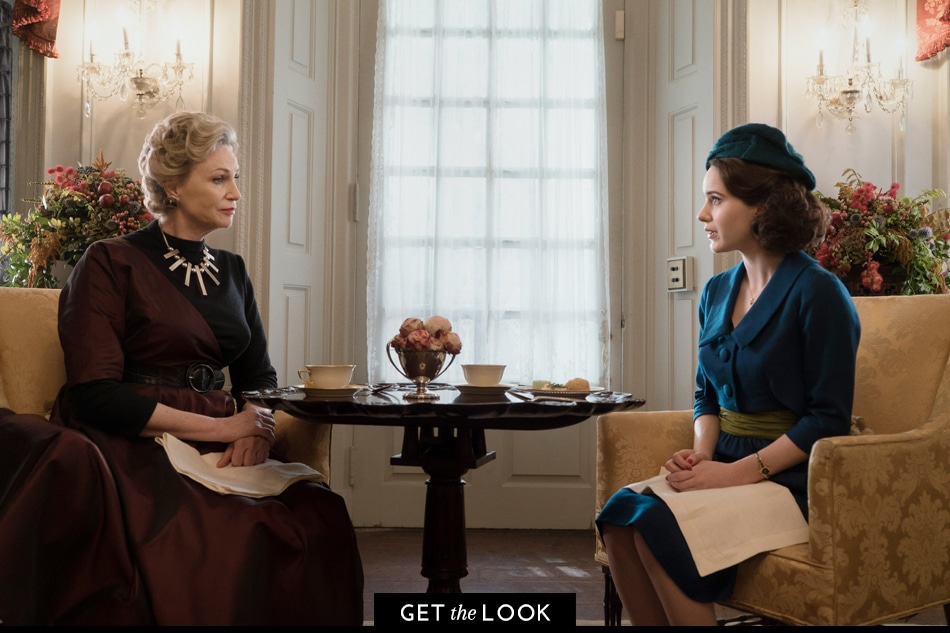 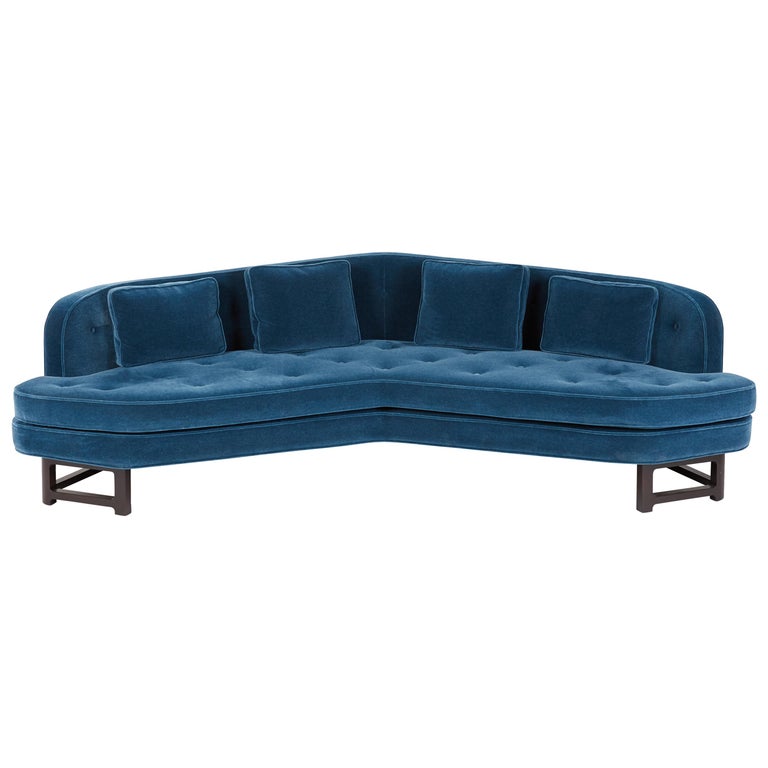 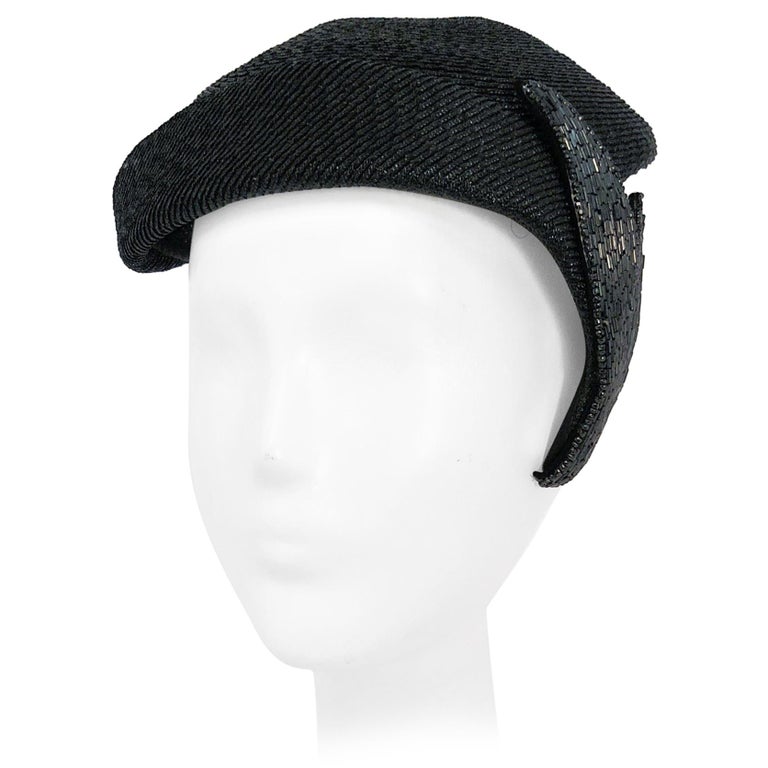 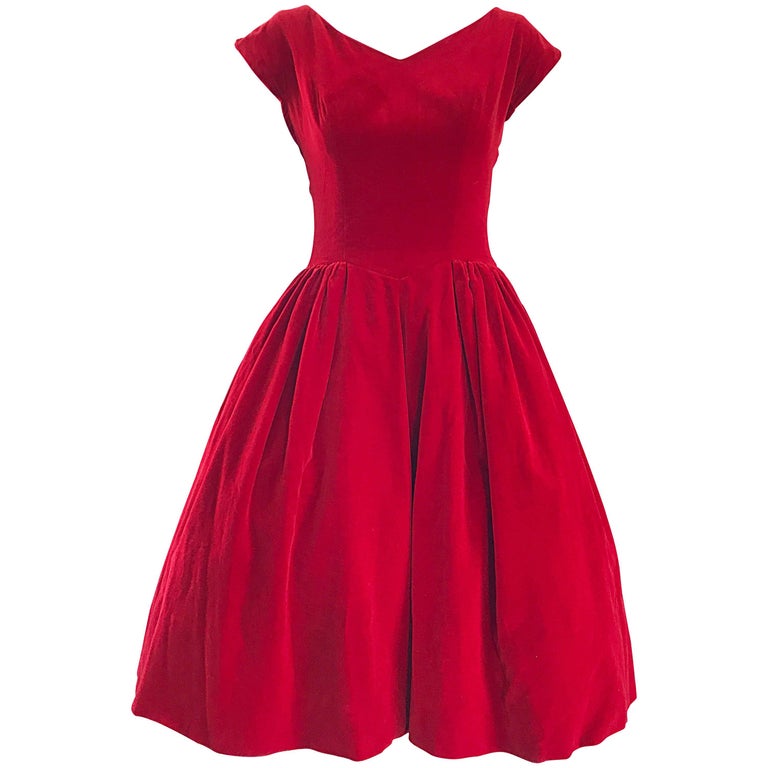 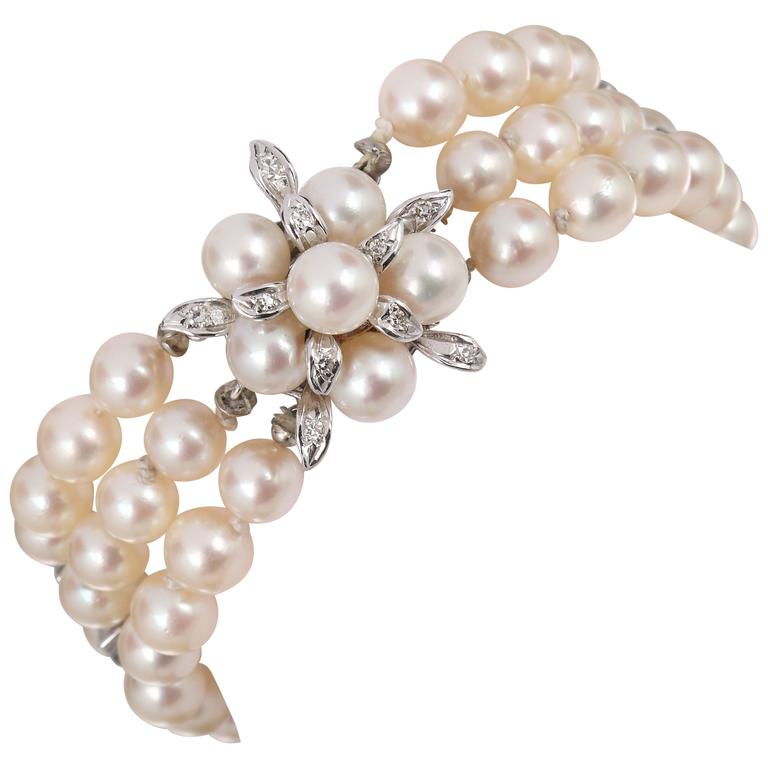 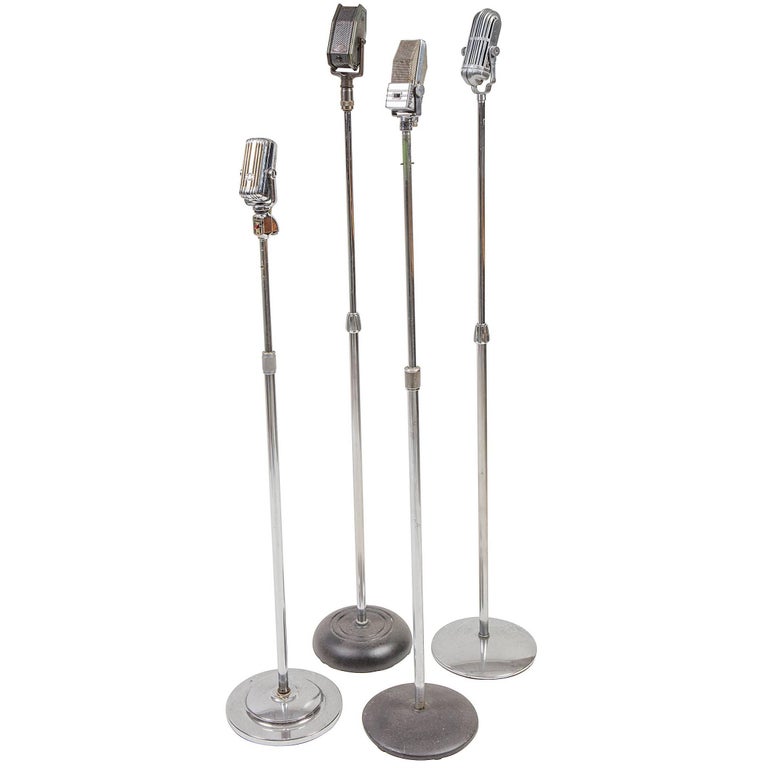