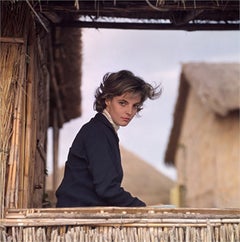 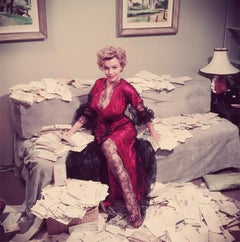 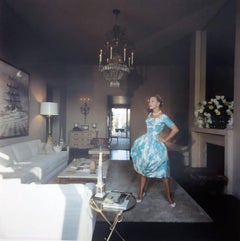 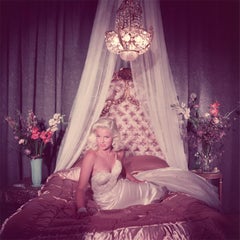 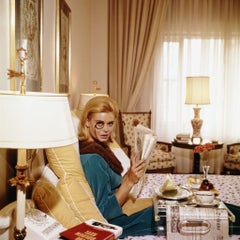 5 / 5
Our team of world-class specialists approve every seller on 1stdibs.
This designation is for sellers whose items consistently exemplify the best of 1stdibs.
This seller is a vetted member of professional associations.
1stdibs seller since 2010
Typical response time: 16 hours
Located in New York, NY

Price Upon Request
View All from Seller